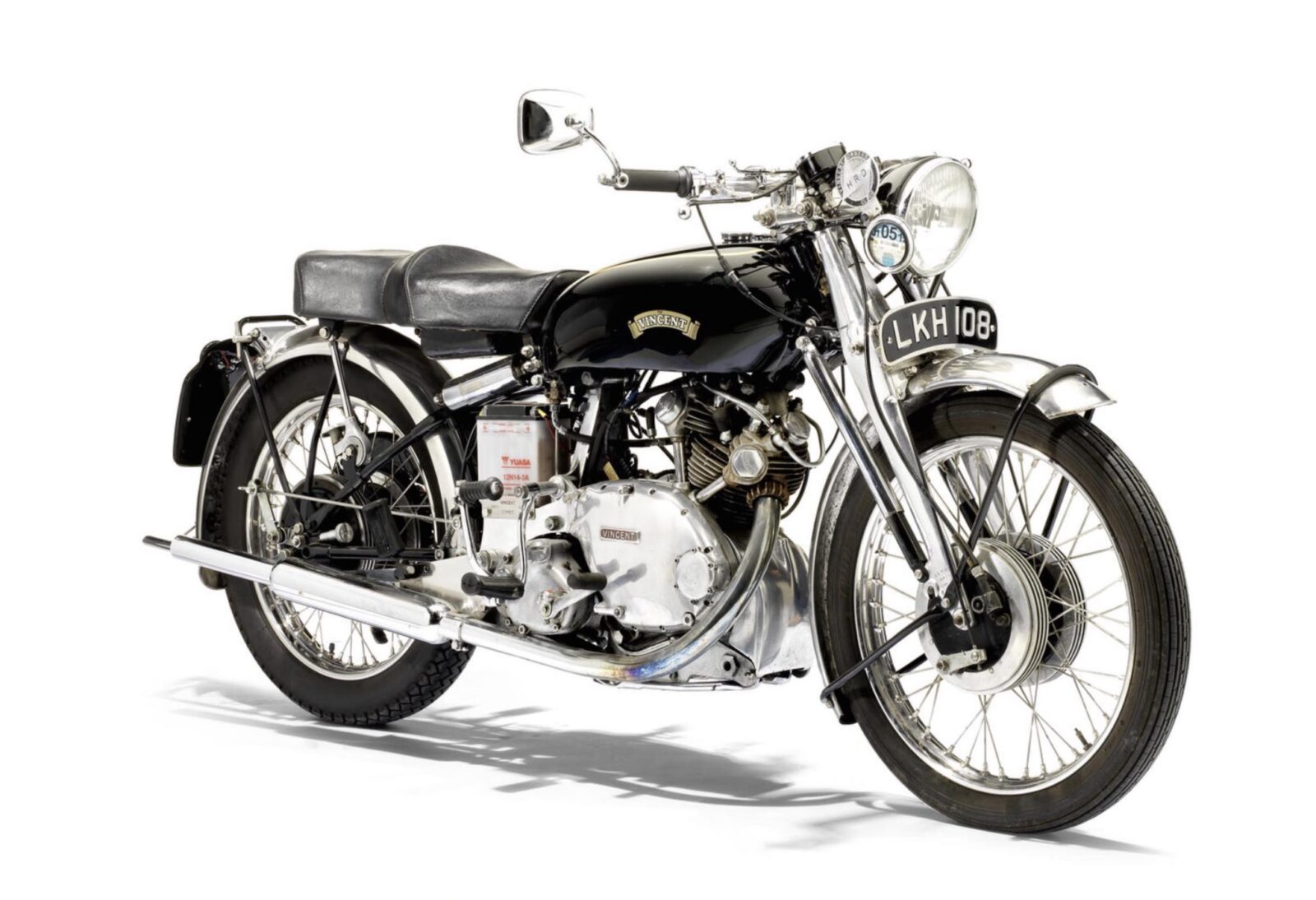 The Vincent Comet was developed by Australian engineer Phil Irving in 1935 as a slightly lighter, smaller version of the British company’s far more famous line of Rapide, Black Shadow and Black Lightning models.

The Comet used one half of the famous Vincent high-camshaft OHV, air-cooled V-twin to create a 499cc single cylinder motorcycle with a Burman BAP four-speed gearbox. The implementation of oil-in-the-frame and the use of the engine as a stressed chassis member were ideas far ahead of the era – and helped the Comet to shake off any poorly conceived notions of it only being “half a Vincent”.

With 28hp (@ 5,800 RPM) at the rear wheel, Vincent Girdraulic forks and rear suspension with damping, the Vincent Comet was a spritely performer that could handily dispatch many much larger-engined motorcycles – especially in the 1930s.

We’ve seen an extraordinary surge in values for Vincents in recent years and models like the Rapide, Black Shadow and Black Lightning regularly change hands for prices in the $50,000 to $100,000+ USD range.

This makes the estimated value on the Vincent Comet you see here seem downright affordable, the appraisers at Bonhams have placed it in the £8,000 to £10,000 range – a dangerously inexpensive price tag that’s likely to leave a lot of people (myself included) doing some mental arithmetic and wondering how much we’d get for our daily driver.

If you’d like to see more of this Vincent or register to bid on it at the Bonhams Spring Stafford Sale, you can click here. 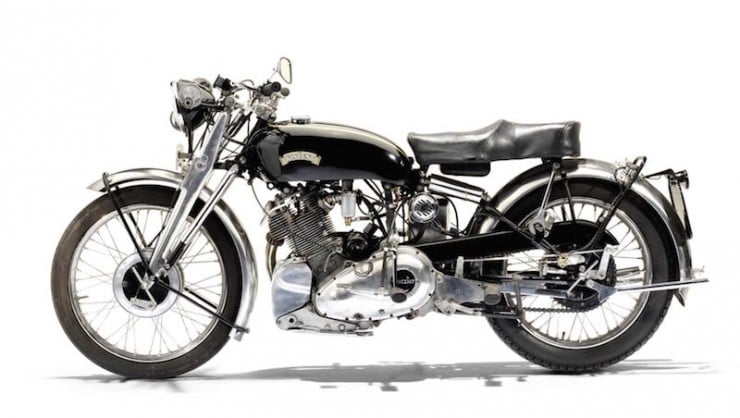 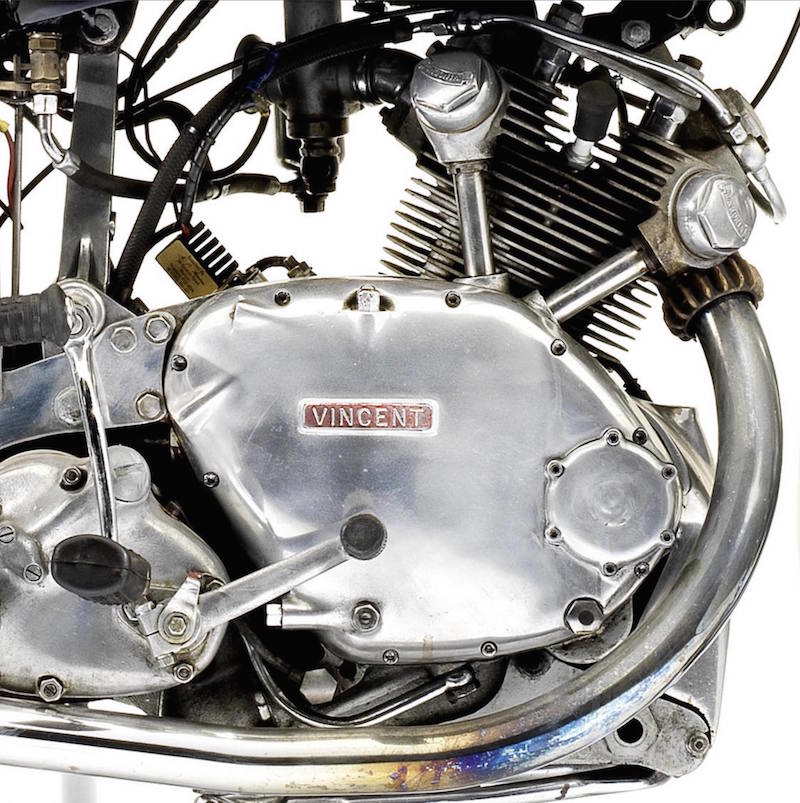 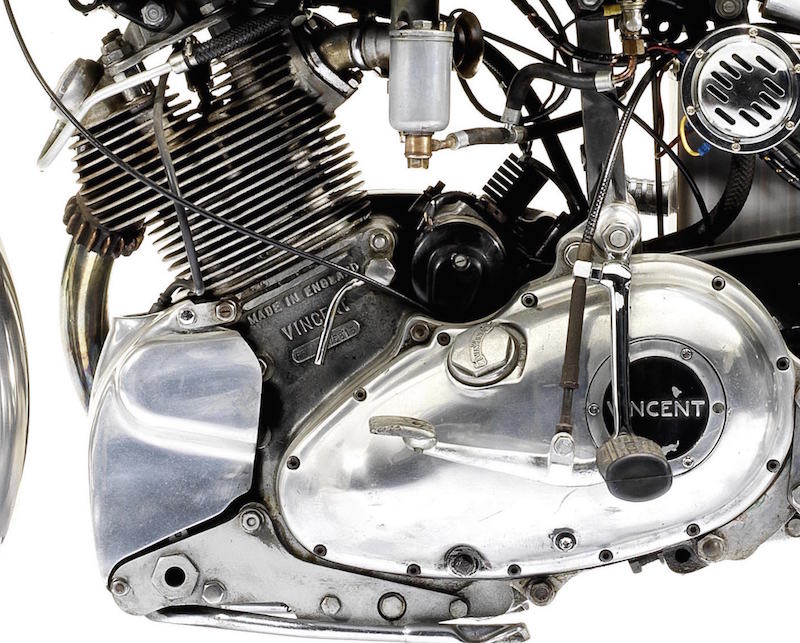 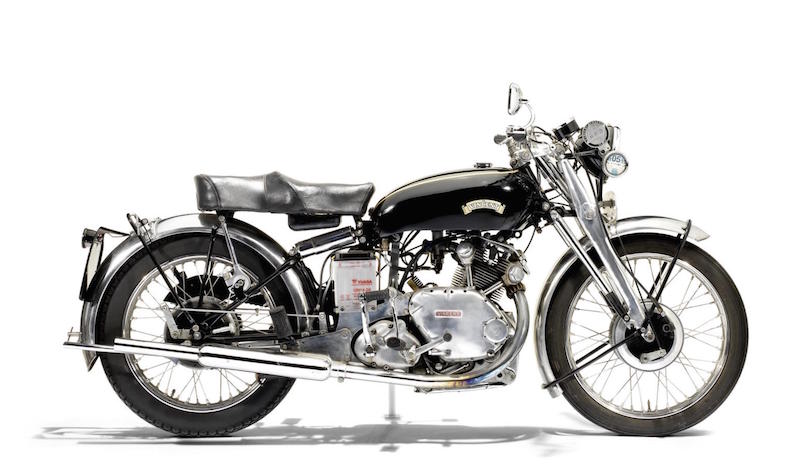 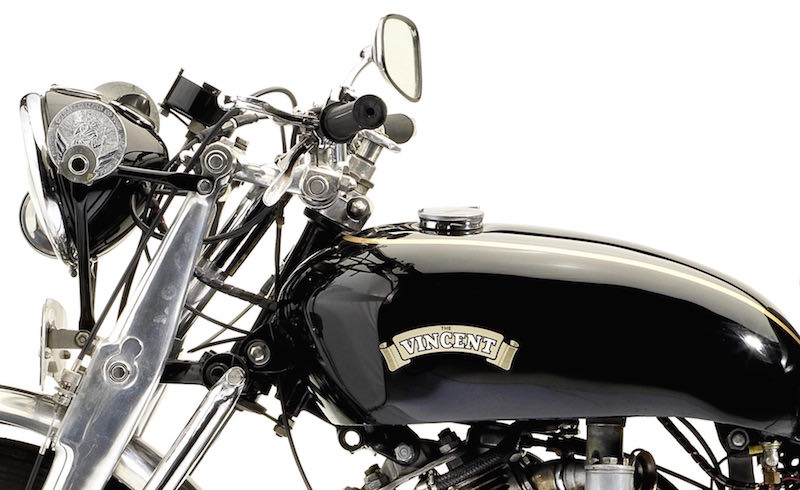 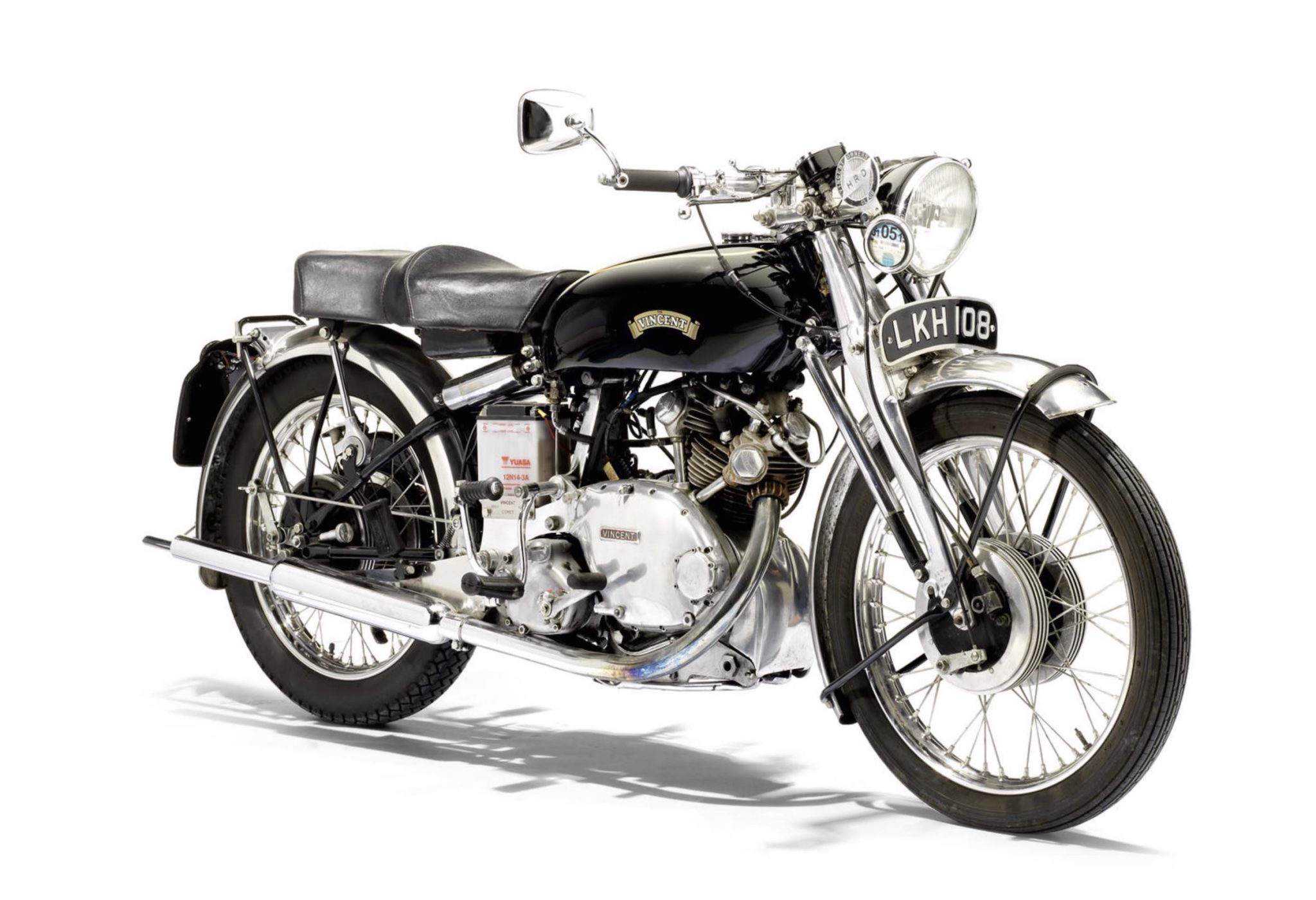