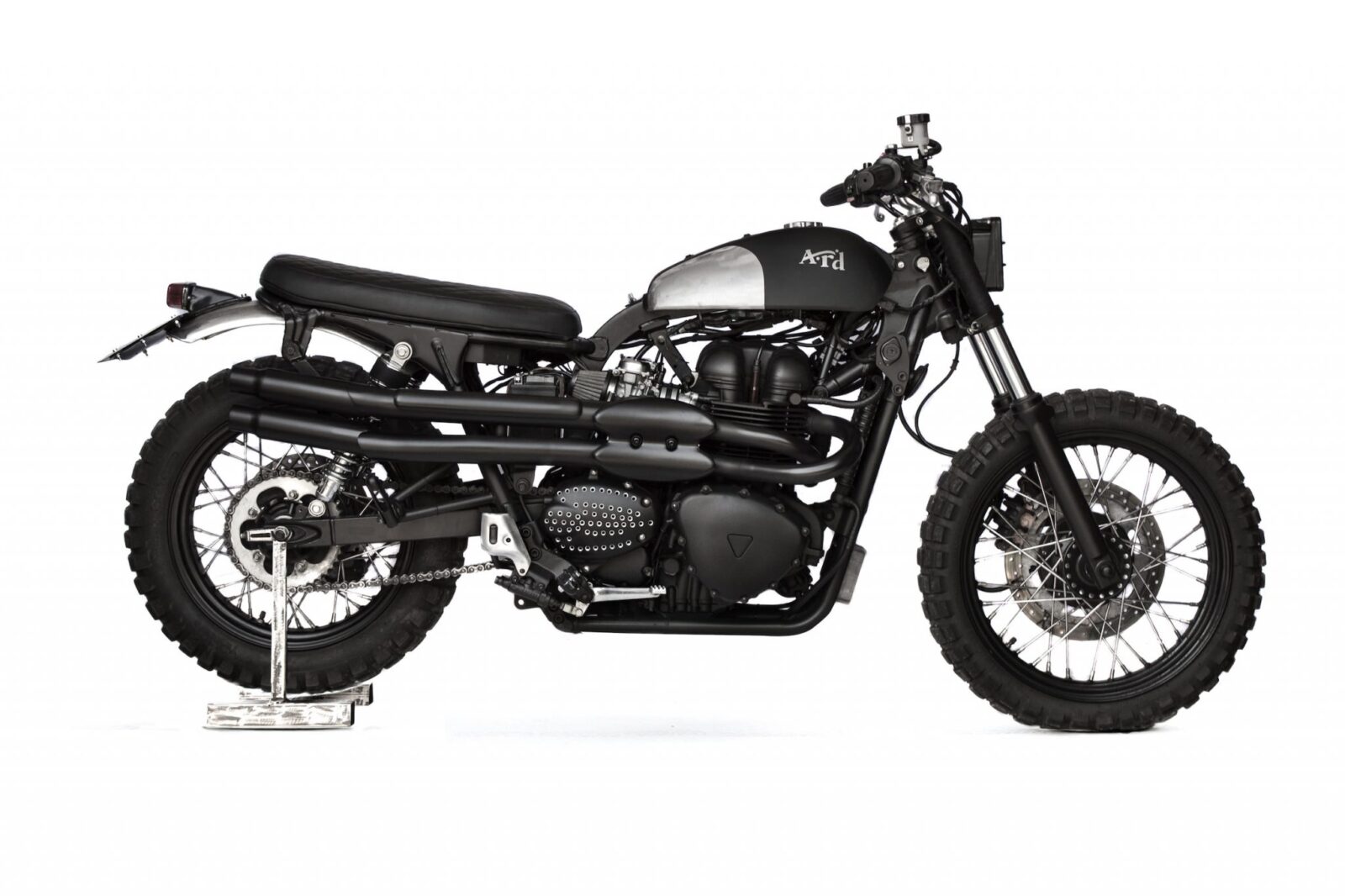 The Triumph Scrambler was released in 2006, it’s since gone on to revive a genre of motorcycles that had been largely forgotten and become so popular that other motorcycle manufacturers are now clamouring to enter the space with retro dual sport bikes of their own.

Although scramblers were originally dedicated off-road motorcycles designed for racing, the name has evolved in recent decades and is now generally used to describe road bikes that have been modified for light to moderate off-road use. Triumph’s Scrambler is an excellent example of this, it’s essentially a Bonneville with modified suspension, a higher exhaust, broader handlebars, a modified crankshaft and dual sport tires.

Since its release we’ve seen a huge variety of custom Scramblers, almost all of them have been modified to give them even better off-road performance – much like this example from Anvil Motociclette out of Italy. Anvil is a custom motorcycle garage that also produces a line of riding gear, all of their creations have a ’70s feel to them and function tends to be favoured over form.

The Scrambler you see here started life as a first generation 2006 bike, the team at Anvil wanted to give it a more aggressive feel so they switched out the stock exhaust to a set of almost straight pipes, and the original tires were swapped out for a pair of chunky Continental TKC80s. A new fuel tank was discovered at a local market, it’s smaller and much more similar to the tanks used on Triumph’s original scramblers in the ’60s and ’70s, a new low profile leather seat was made and bolted into place and a new headlight was acquired from a local tractor. 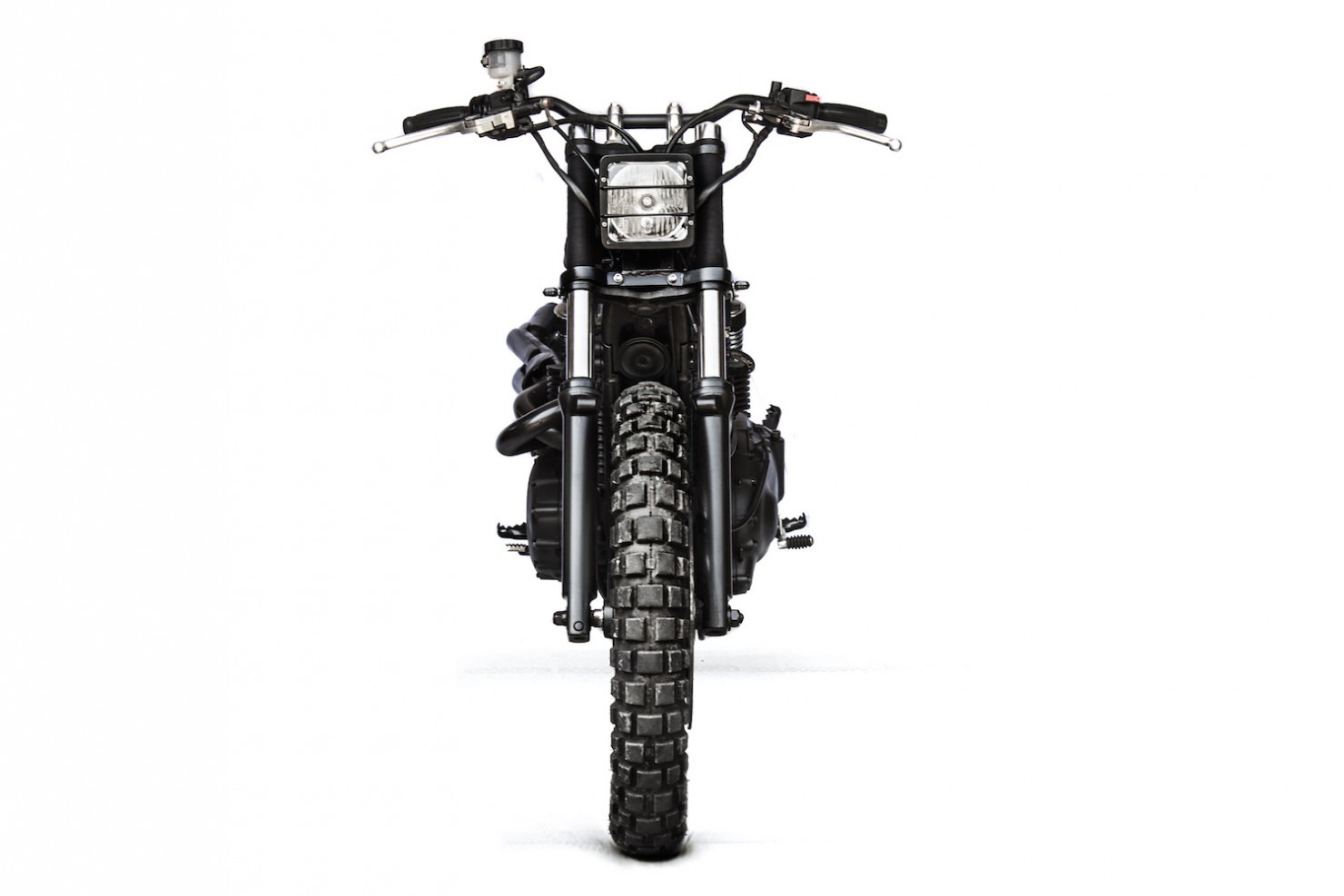 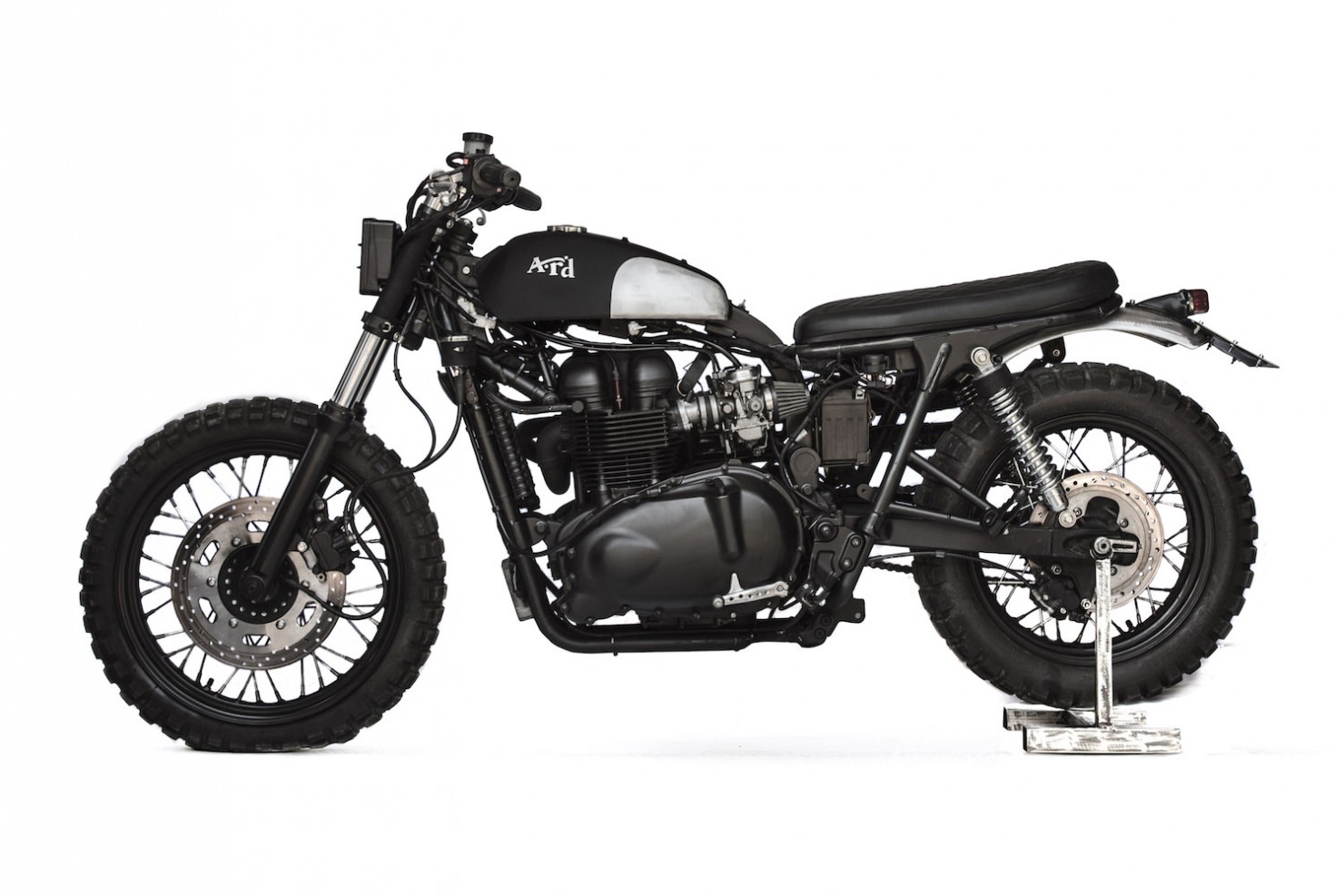 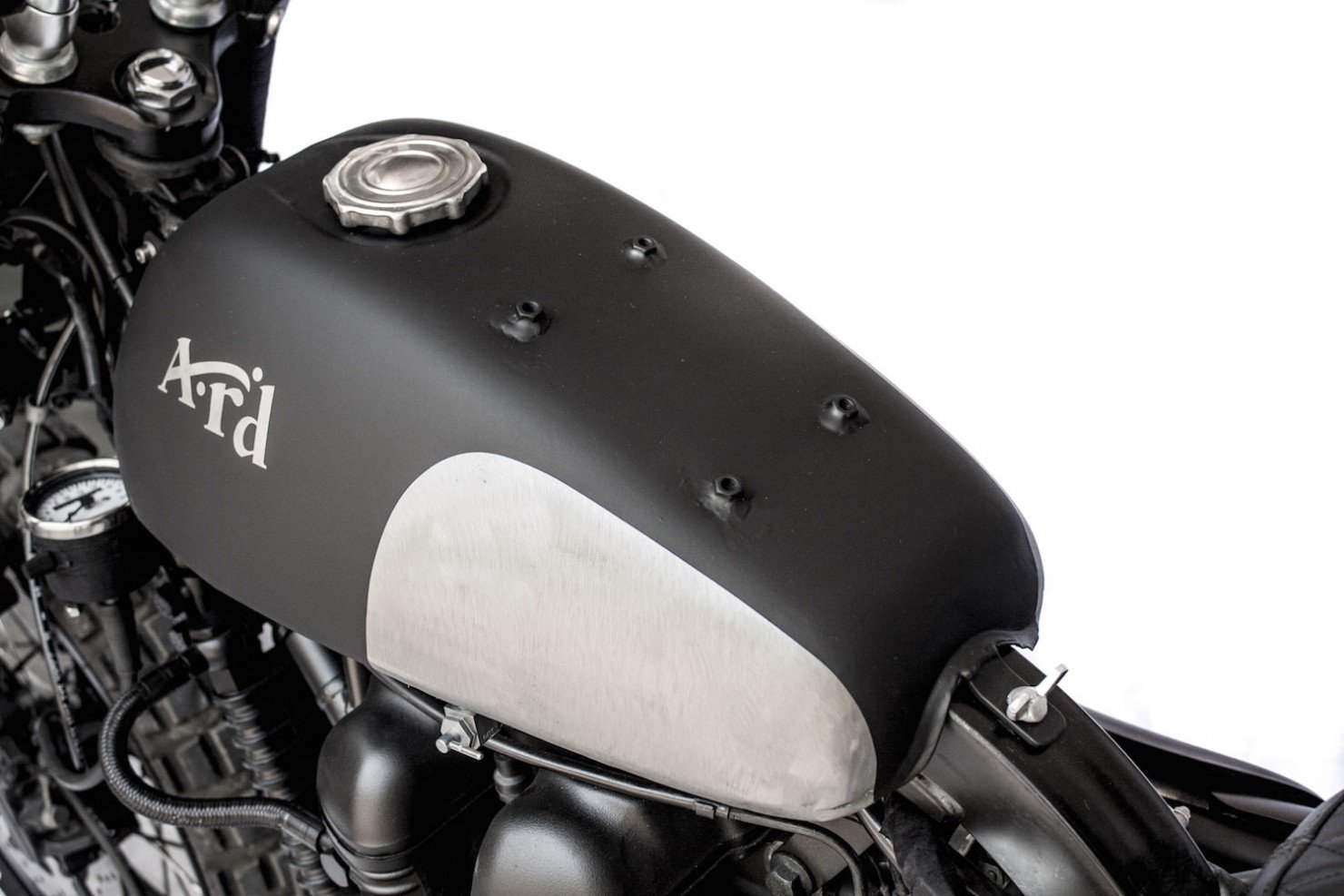 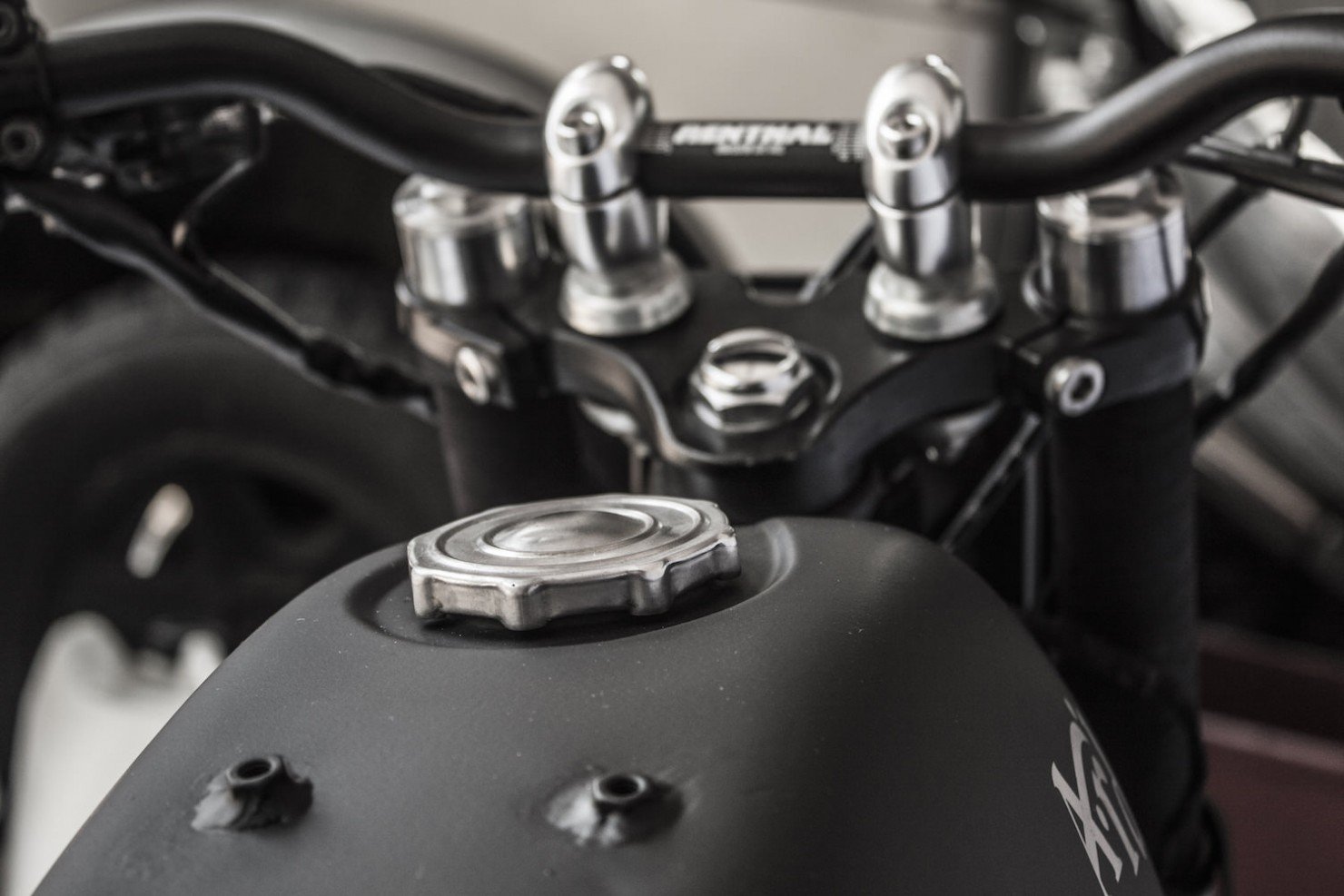 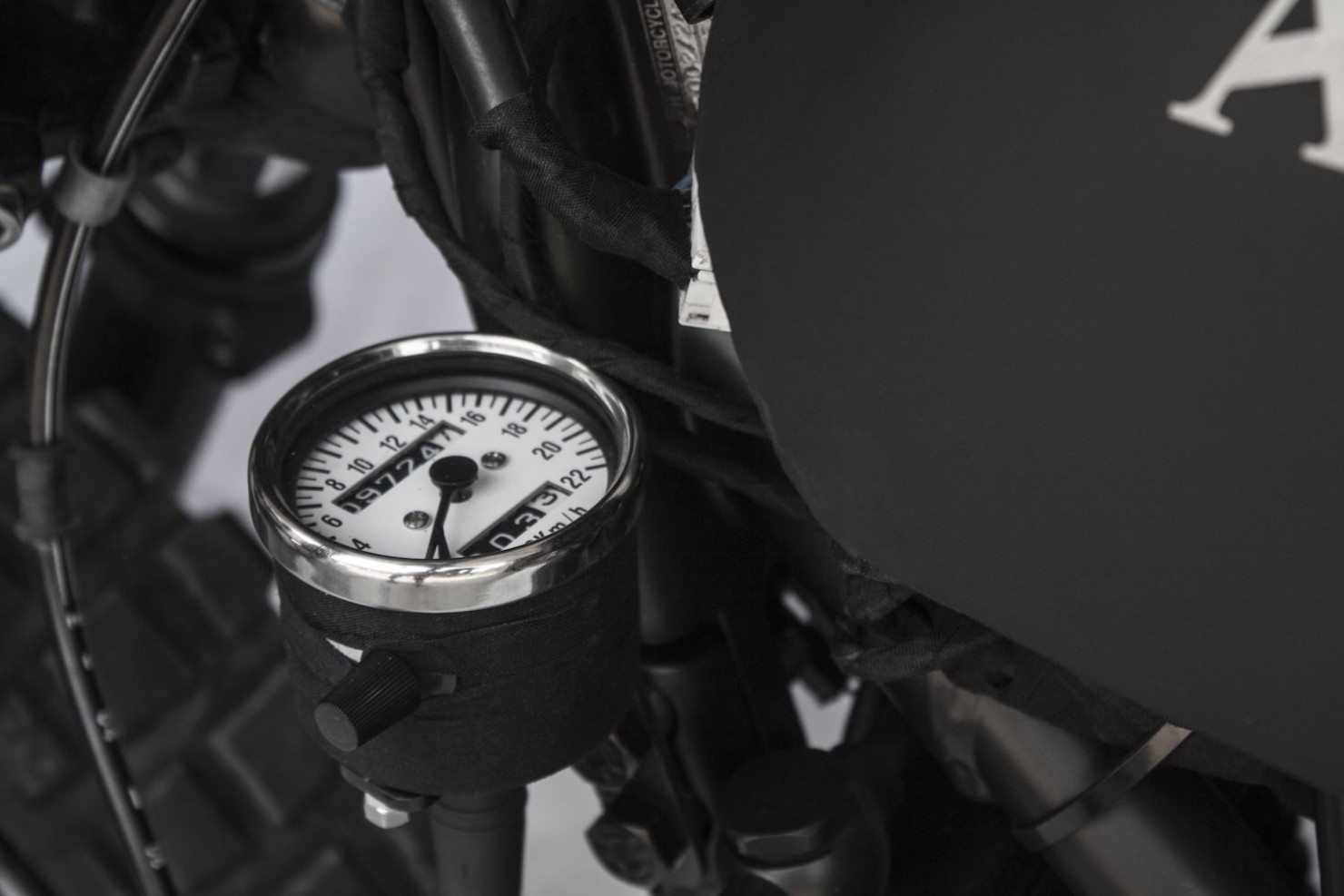 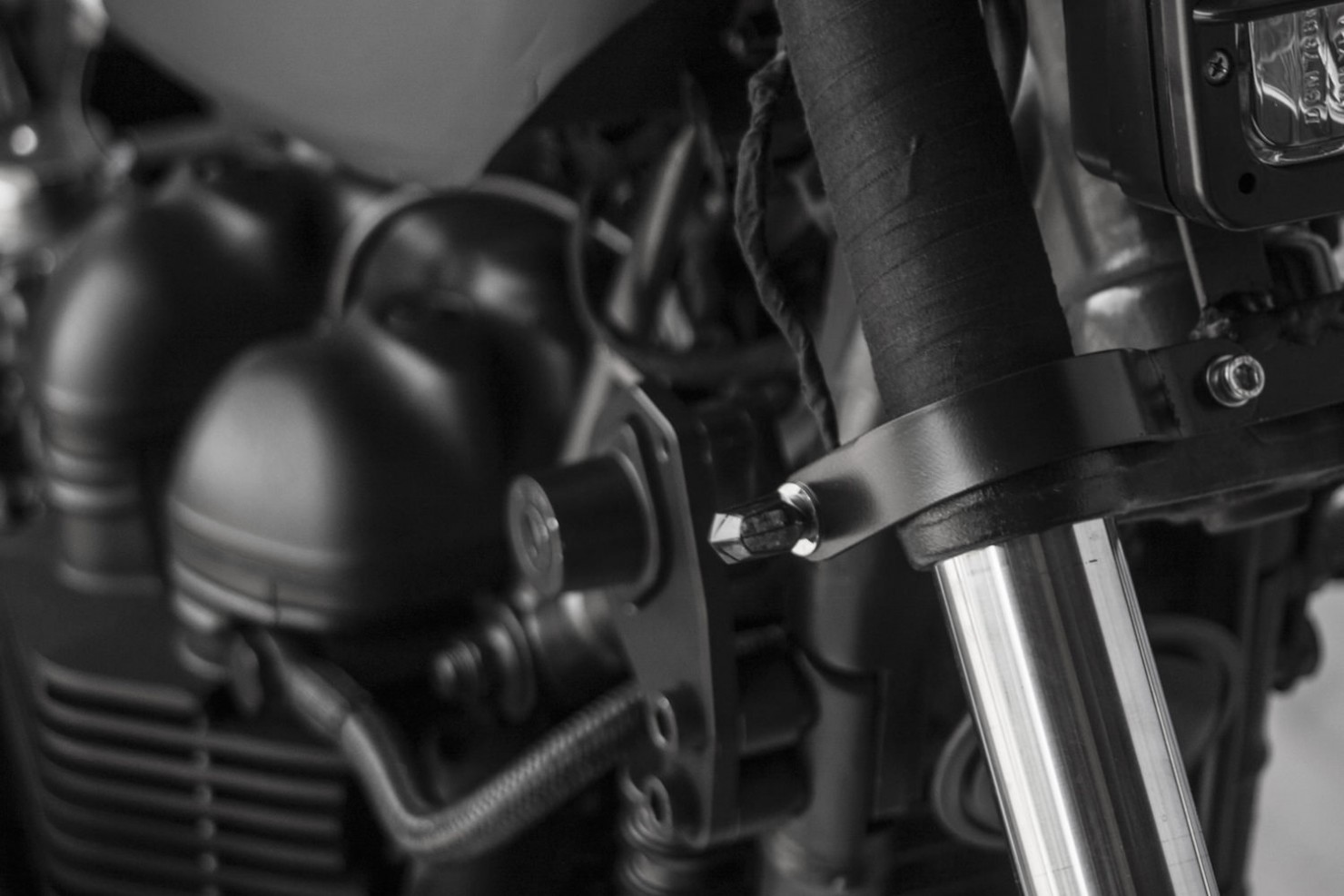 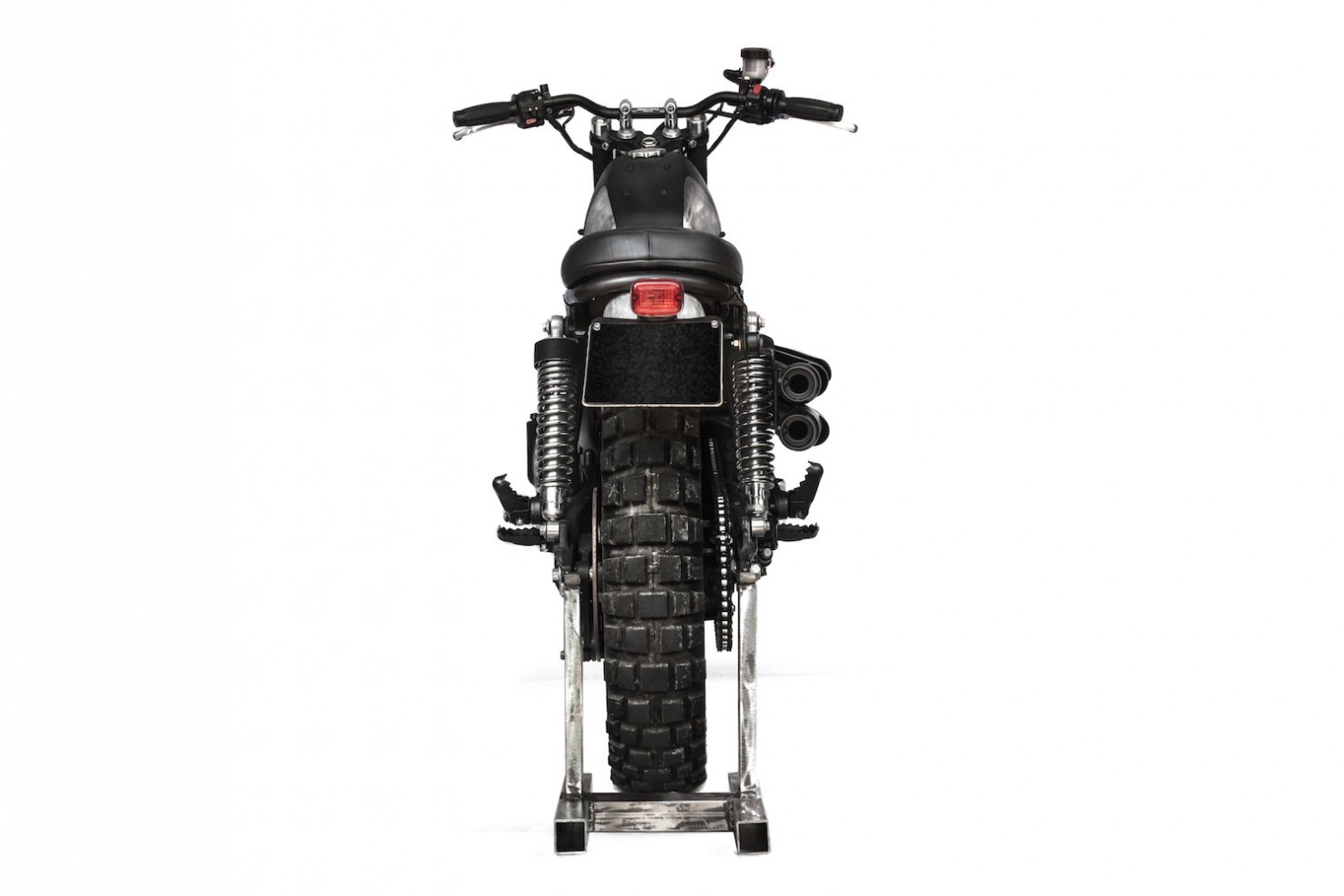 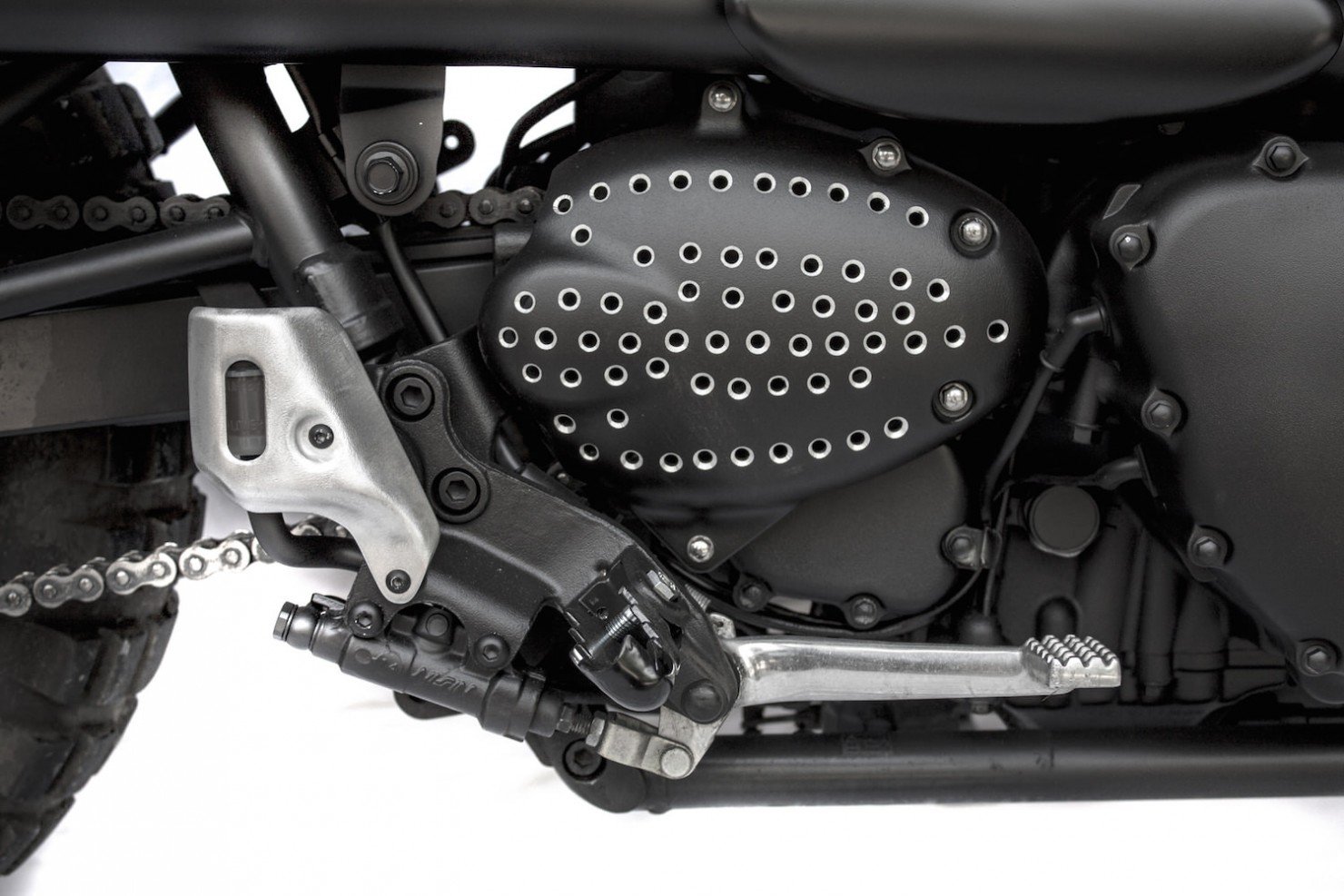 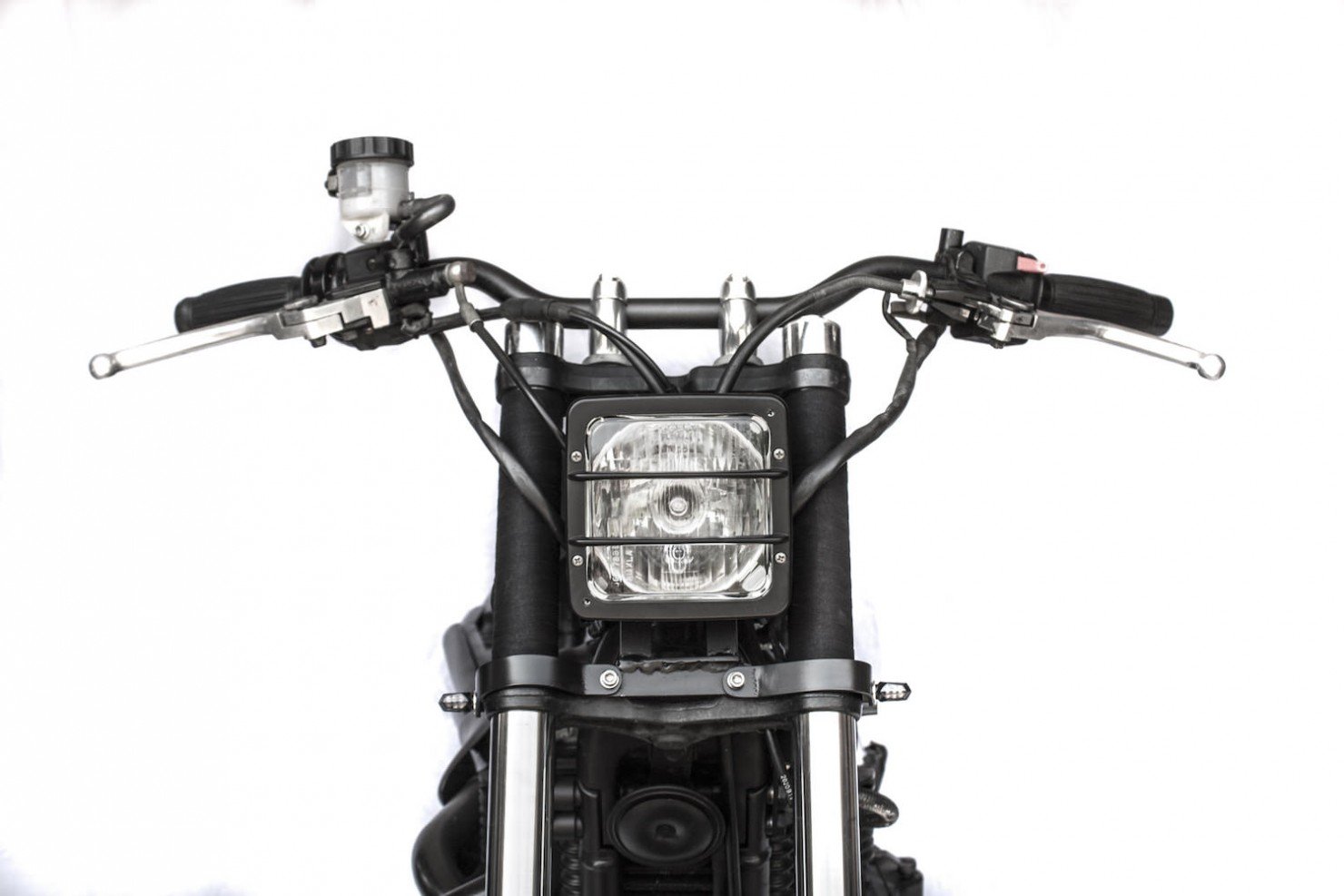 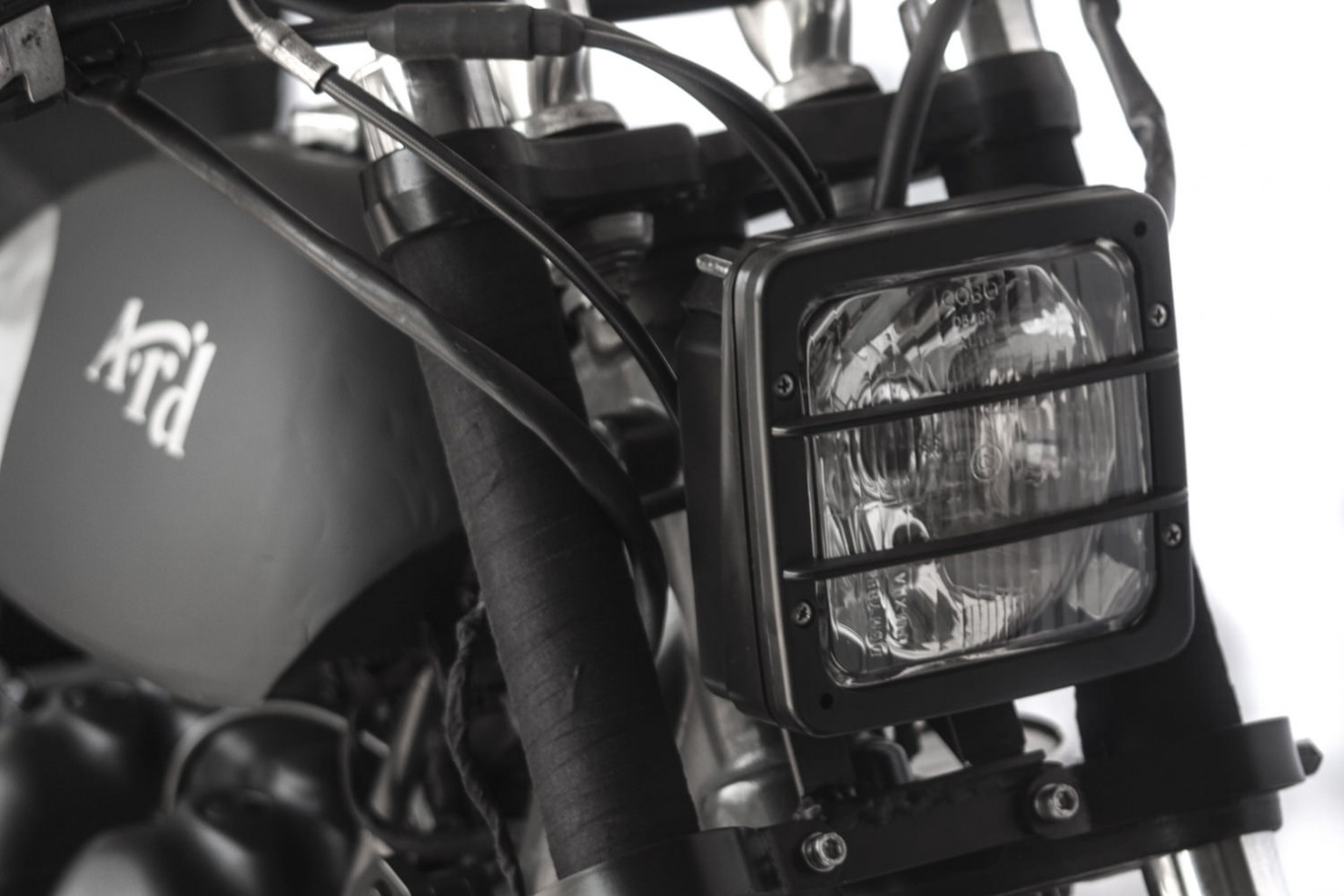 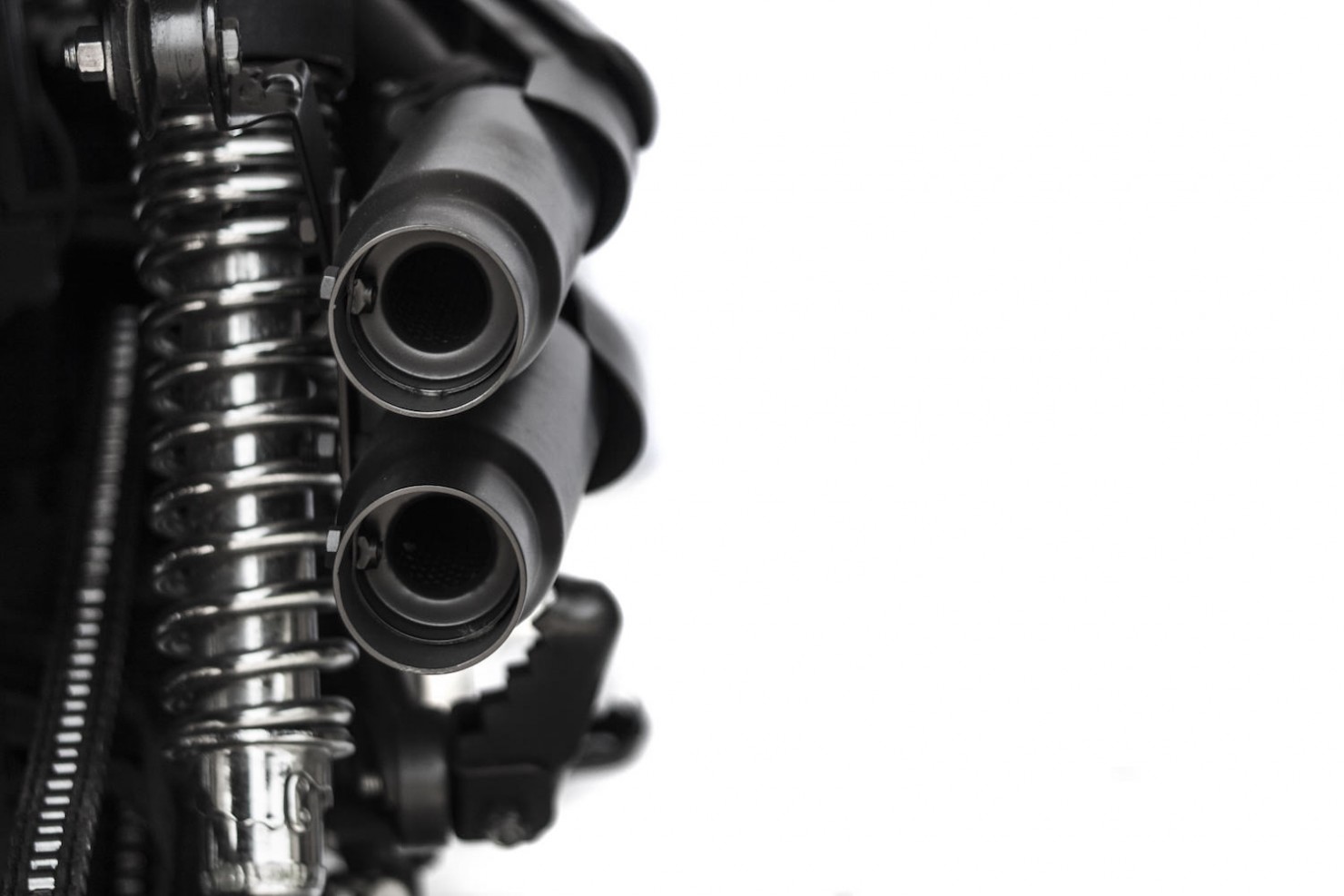 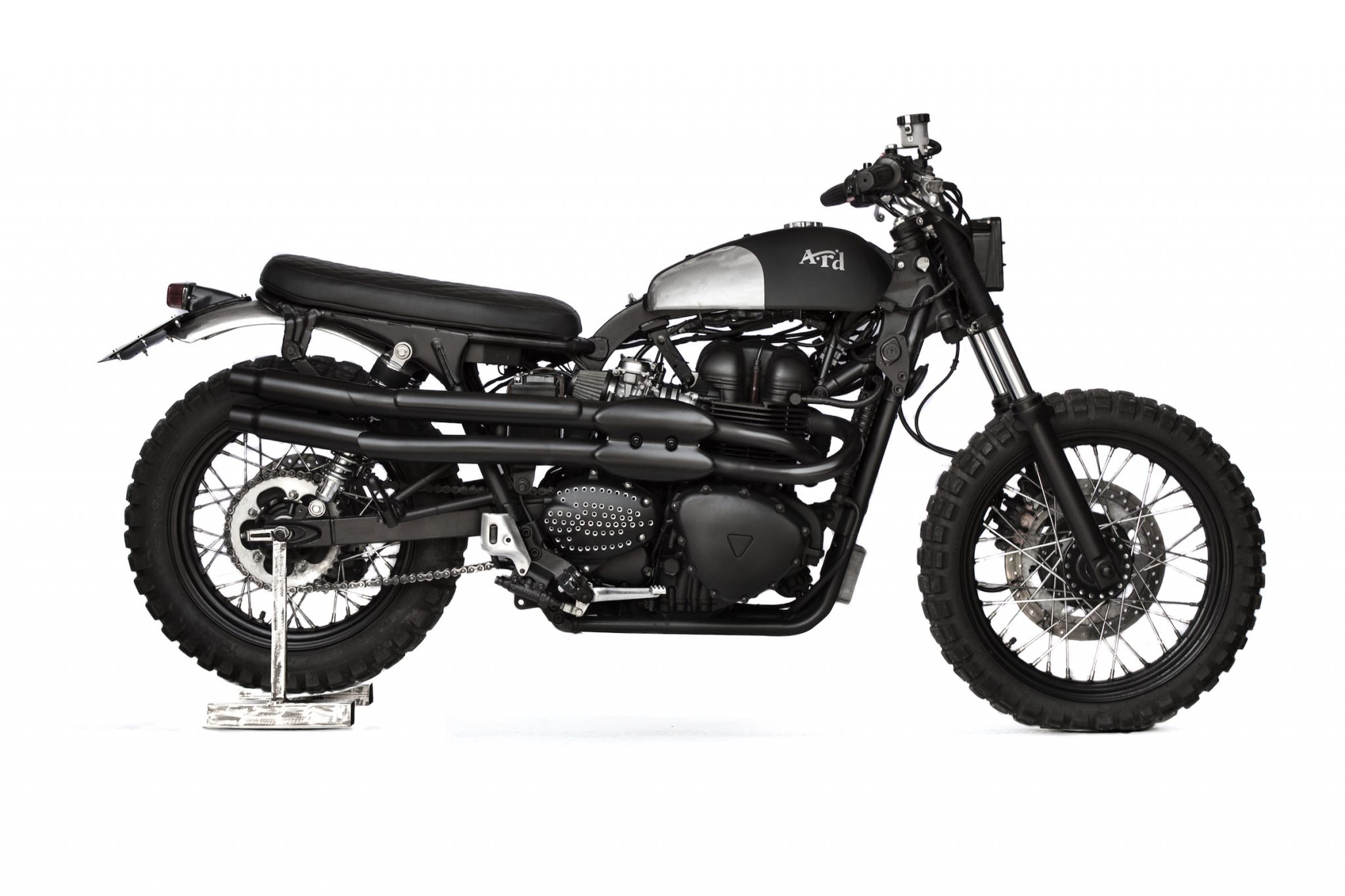