Documentary: Scrambling For It

Scrambling For It is a late ’60s film about the popular and rapidly growing scramble races that were popping up around the country, the events lent their name to the style of motorcycle developed to compete in them and even today, Scramblers are amongst the most popular bikes on the road.

The film is part of the old Look at Life series and it runs 9 minutes 15 seconds long, making it a quick watch and an excellent window into what would evolve into the current multi-billion dollar enduro industry. 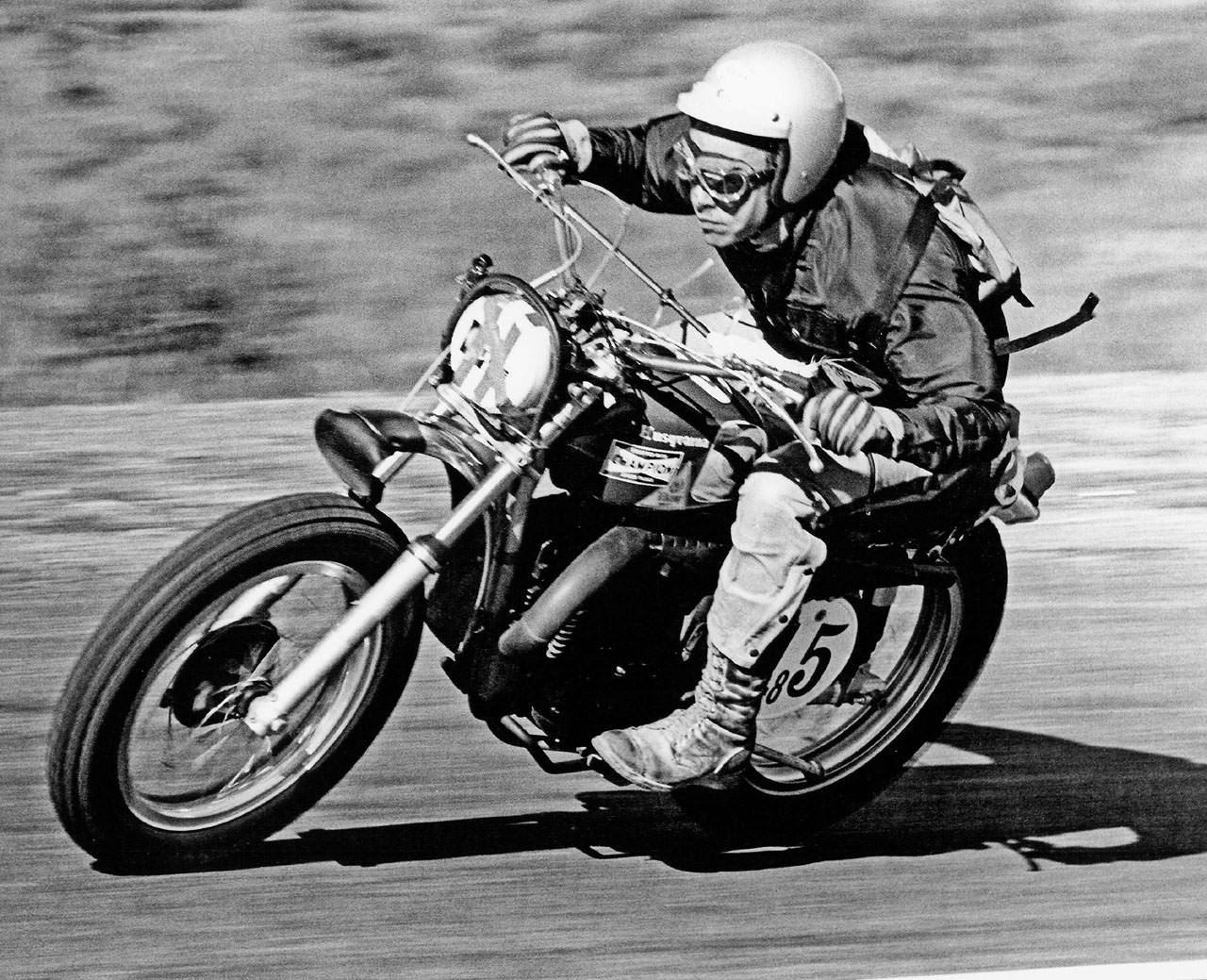