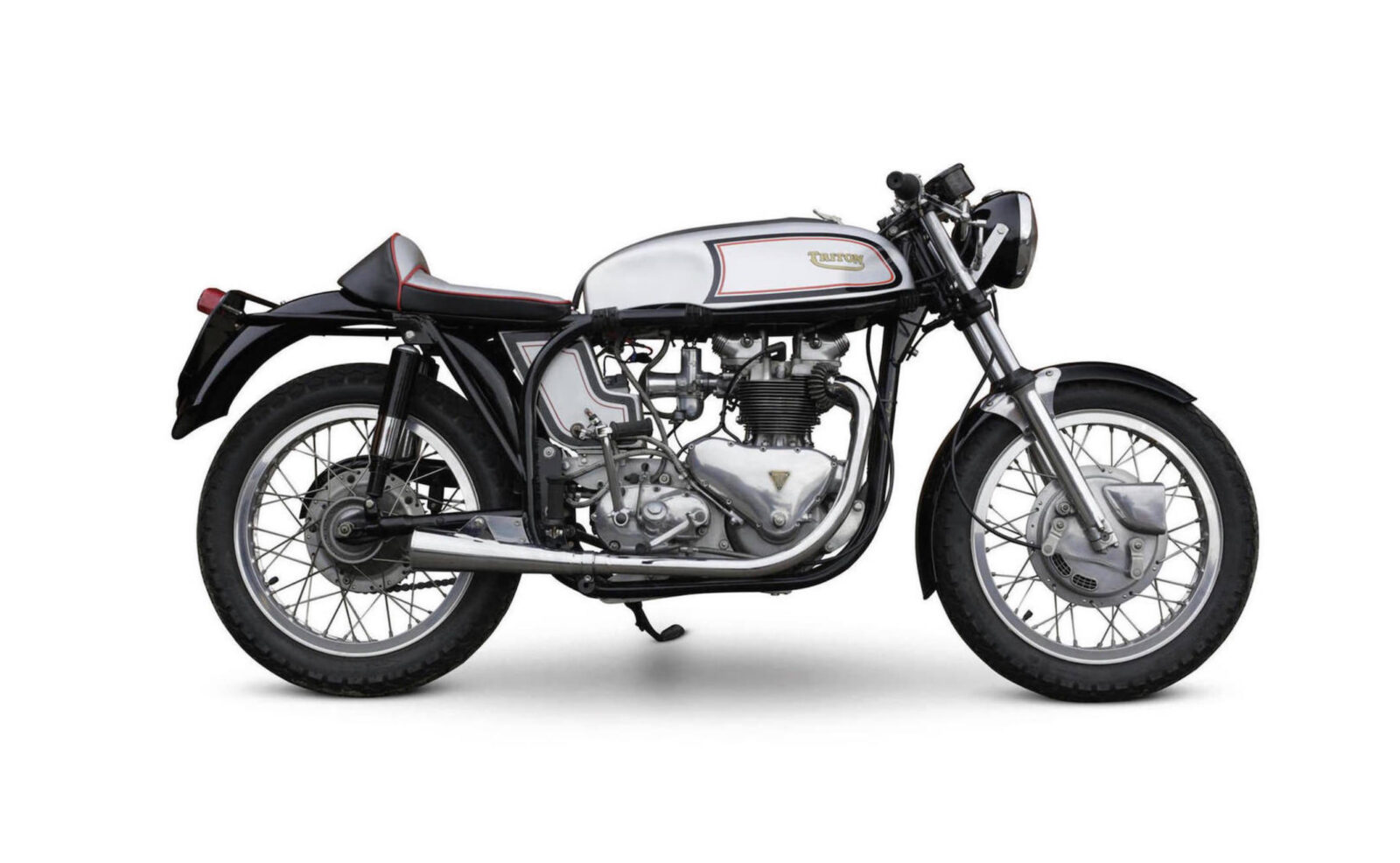 The Triton is almost certainly the most famous motorcycle to have never been built in a factory – the name came from a contraction of Triumph (who supplied the engine) and Norton (who supplied the Featherbed frame). Those who made it through a semester of Greek mythology will also tell you that Triton was a Greek god and the messenger of the sea – funnily enough he was also a bit of a mixed bag, having the upper body of a man and the lower body of a fish.

Tritons rose to prominence in the early 1960s, it’s not known who originally came up with the idea but the theory behind the development was simple enough – Triumph had the best engine of the era and Norton had the best frame, so combining the two resulted in a bike that would wipe the floor with almost anything else parked outside the Ace Cafe.

It was common for Tritons to use the Norton Manx fuel tank, a single seat with a butt stop and a pair of low-slung clip-on handlebars. As was the case with all cafe racers from the era, anything superfluous and not needed for speed was discarded – often resulting in bikes with no chain guards, fenders, gauges and sometimes even lights.

The bike you see here was restored in 2008 to original condition, it then went on to win ‘Best Special’ at Battlesbridge, and ‘Best Overall’ at the Maldon British Motorcycle Club.

In 2014 it was sold at auction to a motoring journalist by the name of James May, who shortly thereafter sold it on to fellow motoring writer and television presenter Richard Hammond.

As it’s been part of a series of very well-maintained collections since its restoration, the bike is now in generally flawless condition and despite its rarity and provenance – it’s estimated to be worth a rather affordable £6,500 to £8,500. If you’d like to read more about this bike or register to bid on it, you can click here to visit Bonhams. 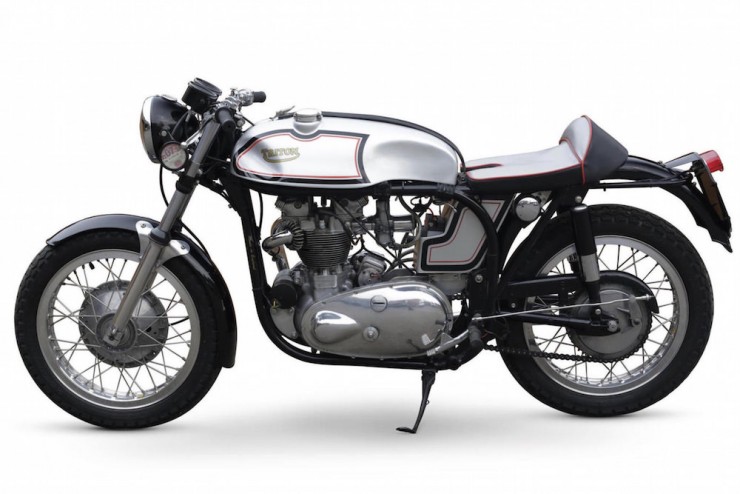 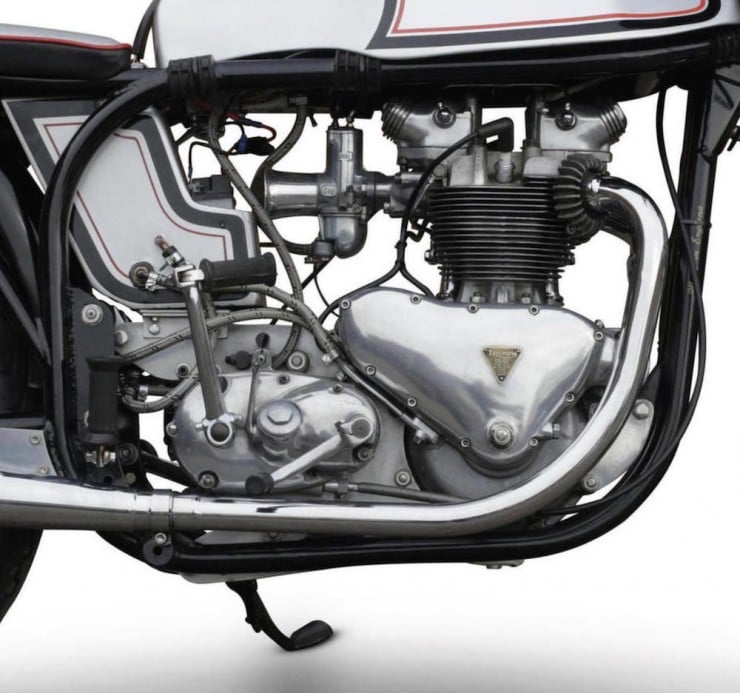 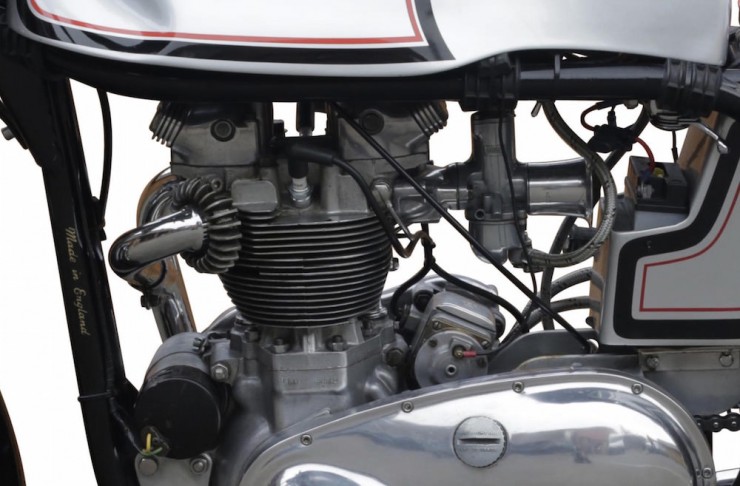 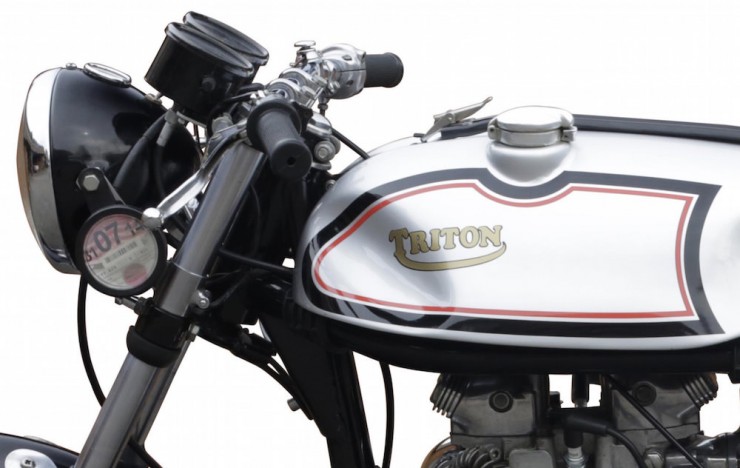 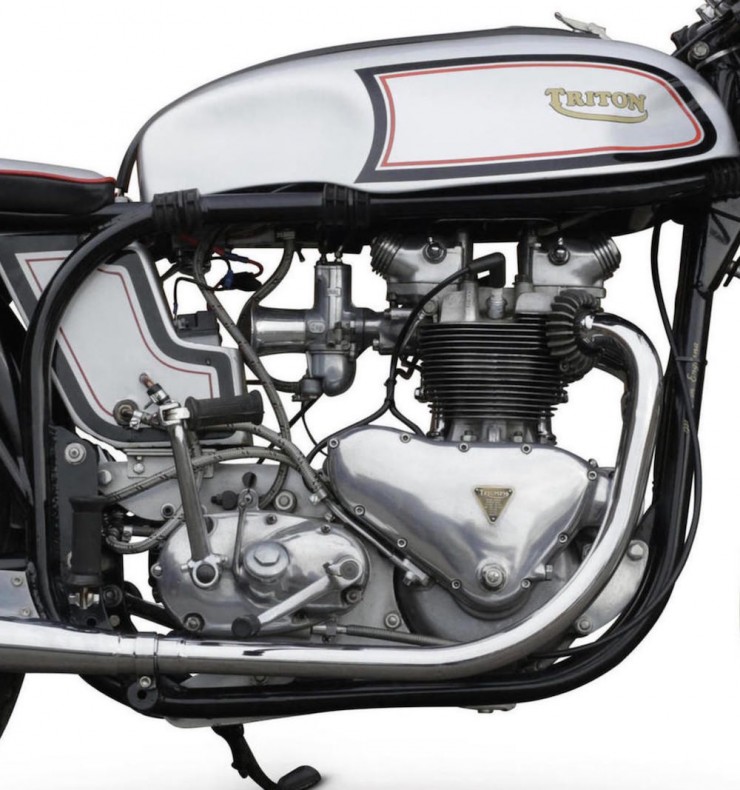 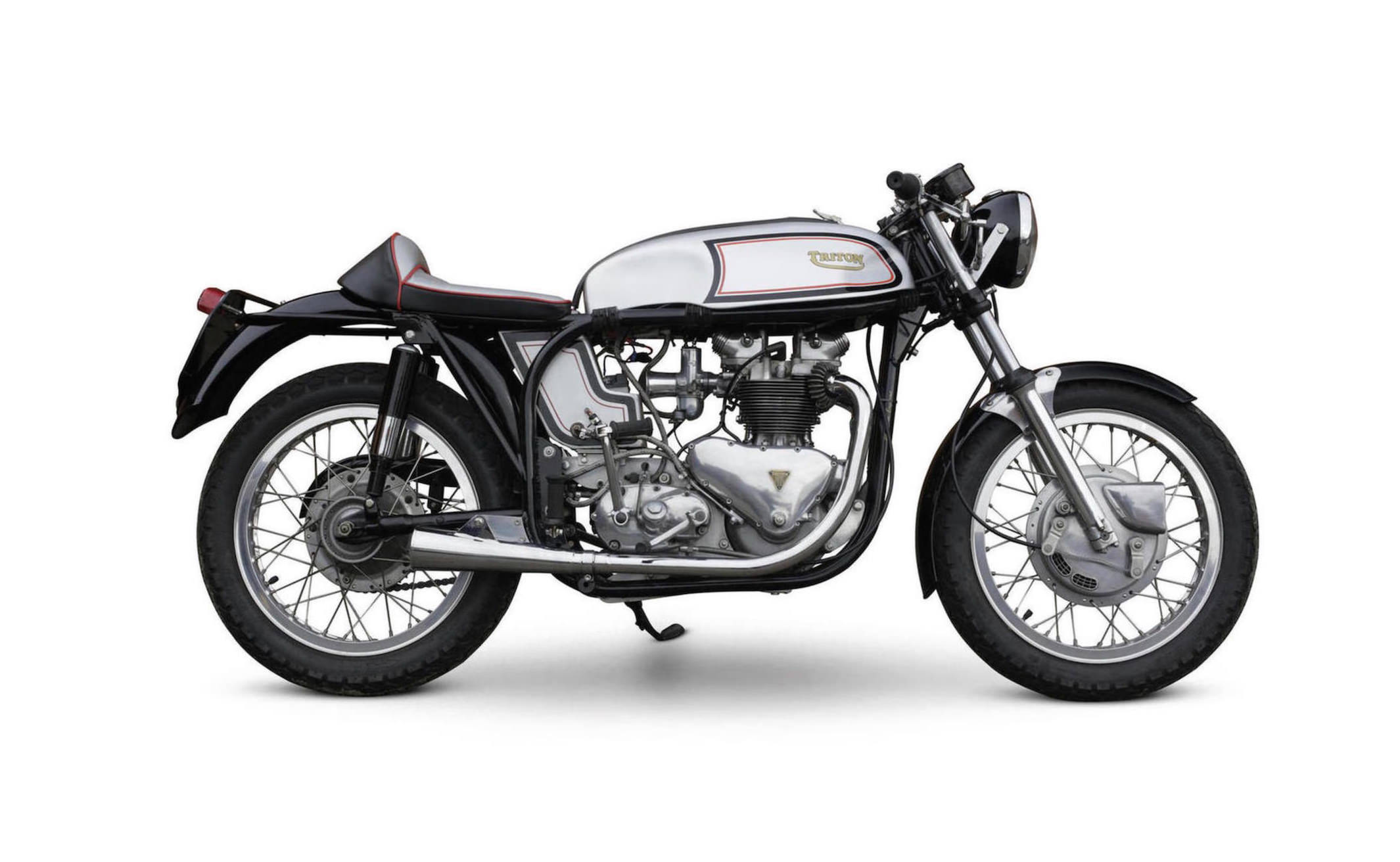