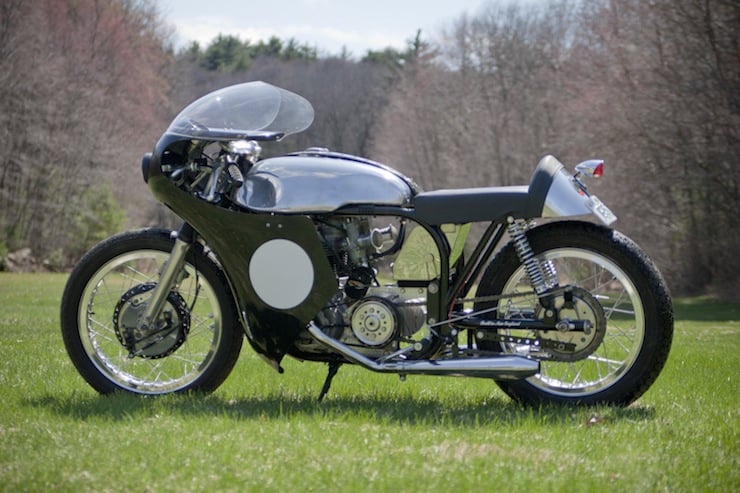 The Triton is one of those motorcycles that every man should own at least once in their lives. The bike is the famous combination of the Norton Featherbed frame and the Triumph parallel-twin engine, often with a slew of other aftermarket parts all designed to make it go as fast as an air-cooled, vintage British twin can possibly manage.

This particular Triton was built by Christopher Bernardi in New England, he went all out on the build – going so far as to replace every single bearing or bushing regardless of age, he even added a Joe Hunt Magneto to eliminate the sometimes troublesome Triumph unit. It’s running a 1956 Norton Wideline Featherbed frame fitted with a 1960 Triumph Bonneville pre-unit motor that’s been bored out to 750cc (from 650cc), the new Replica Seeley swingarm is wider and better built than the original Norton swingarm (it’s also mounted with bearings instead of bushings). 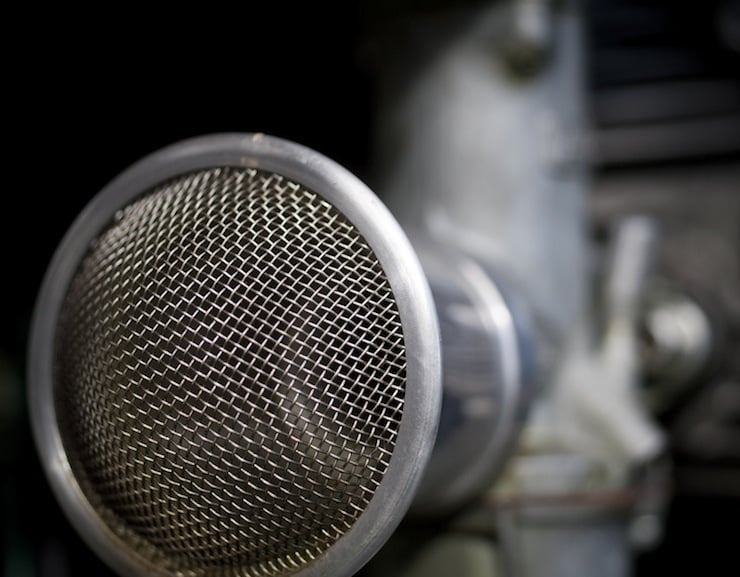 The front end of the bike may look familiar to you, that’s because it’s off a Suzuki GT750 4LS, the neck stem had to be custom machined to fit Norton-size Timken bearings and the finished look is flawless. The fairing is a Kirby one piece fiberglass race unit and the fuel tank is a polished aluminium Lyta model that’s been internally braced and baffled.

The list of other modifications to this bike is too long to list in full here, if you’d like to read the whole thing and perhaps bid on it, you can click here to visit the eBay listing. At the time of writing the price is sitting at $9,100 with the reserve not met, this is exceedingly cheap for a bike of this sort so depending on where the reserve is set, you might be able to pick yourself up a bargain. 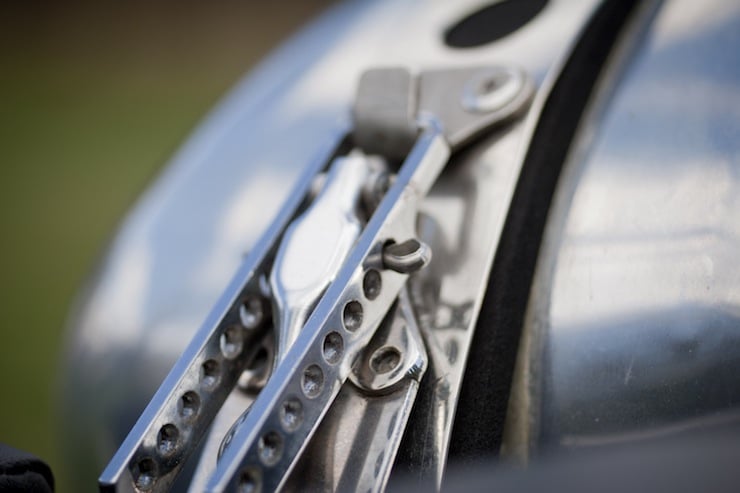 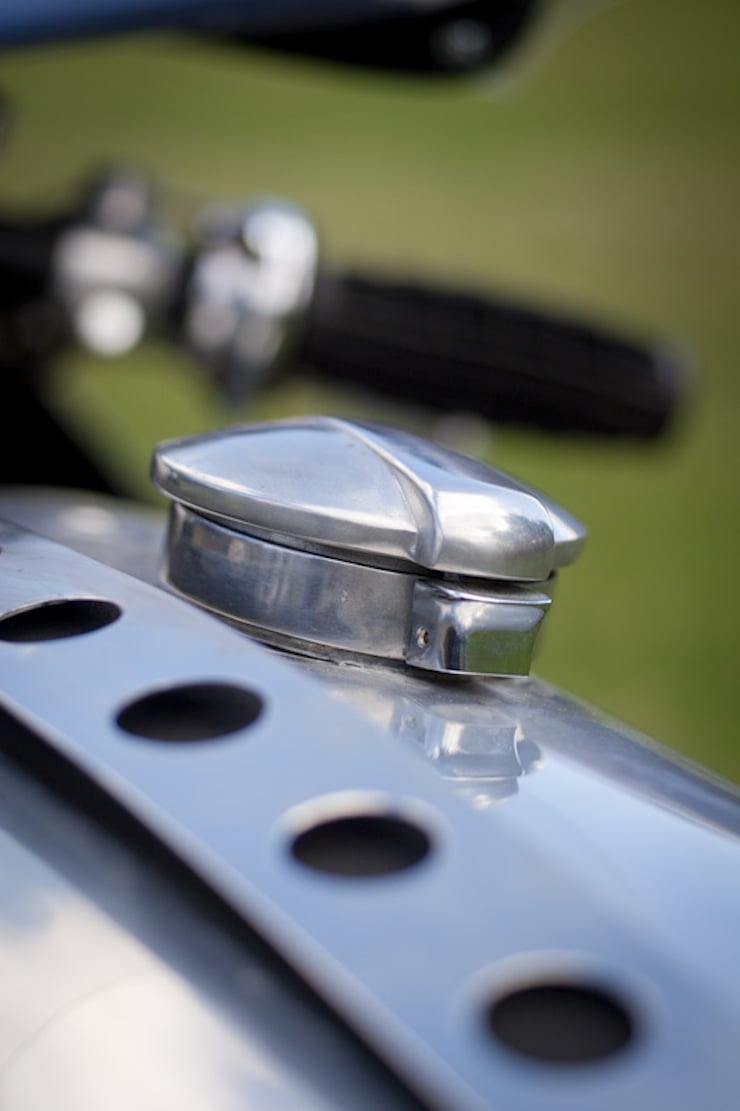 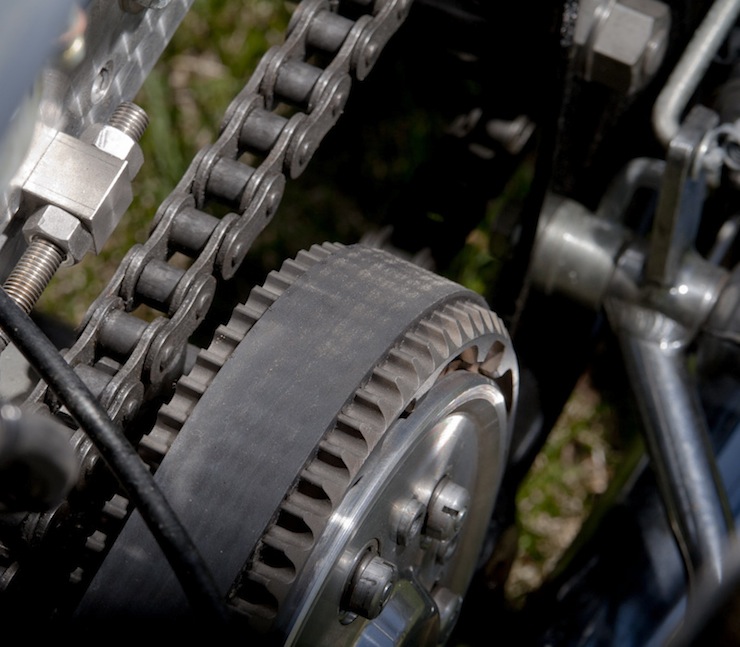 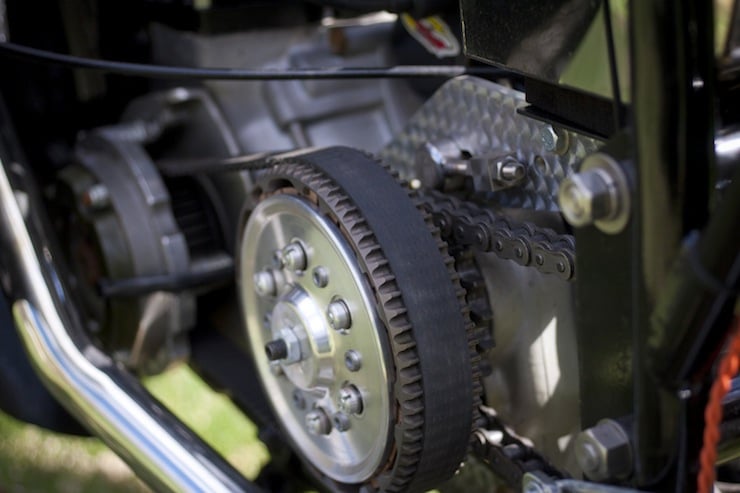 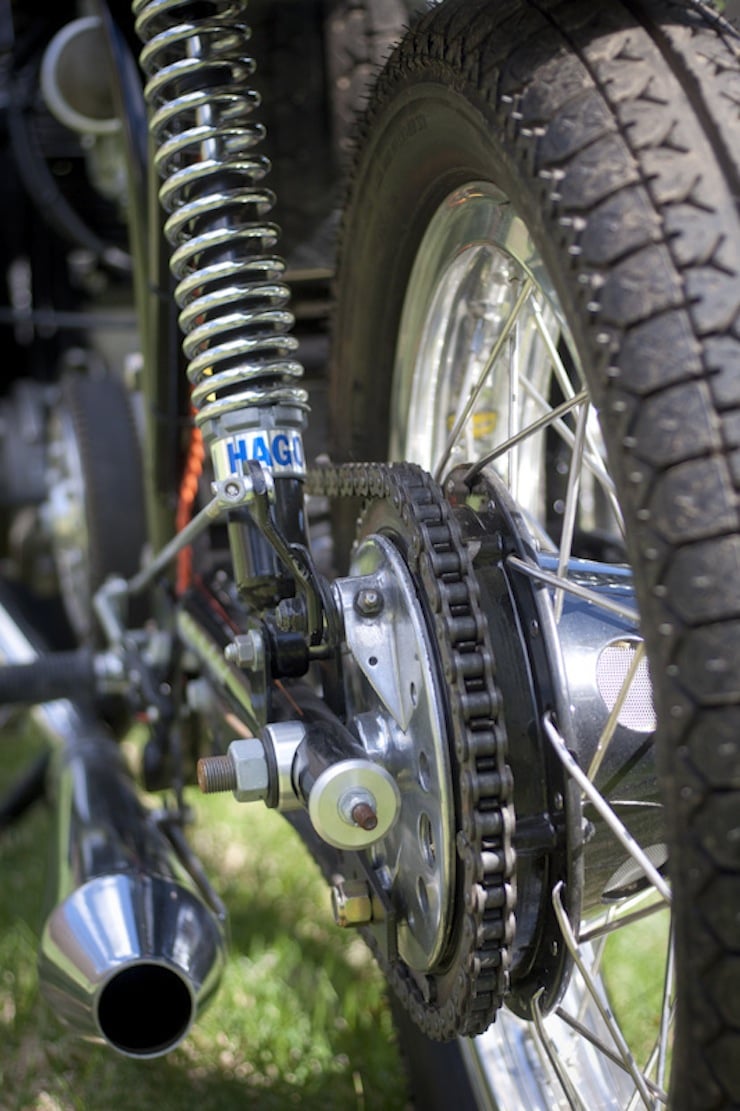 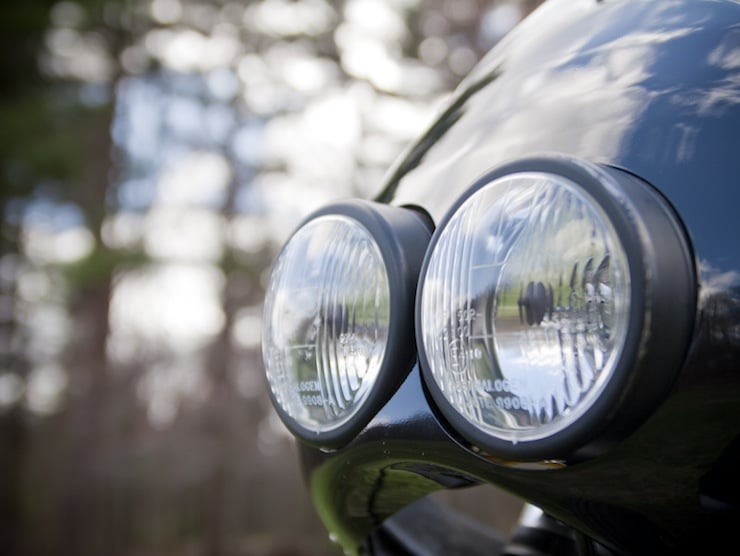 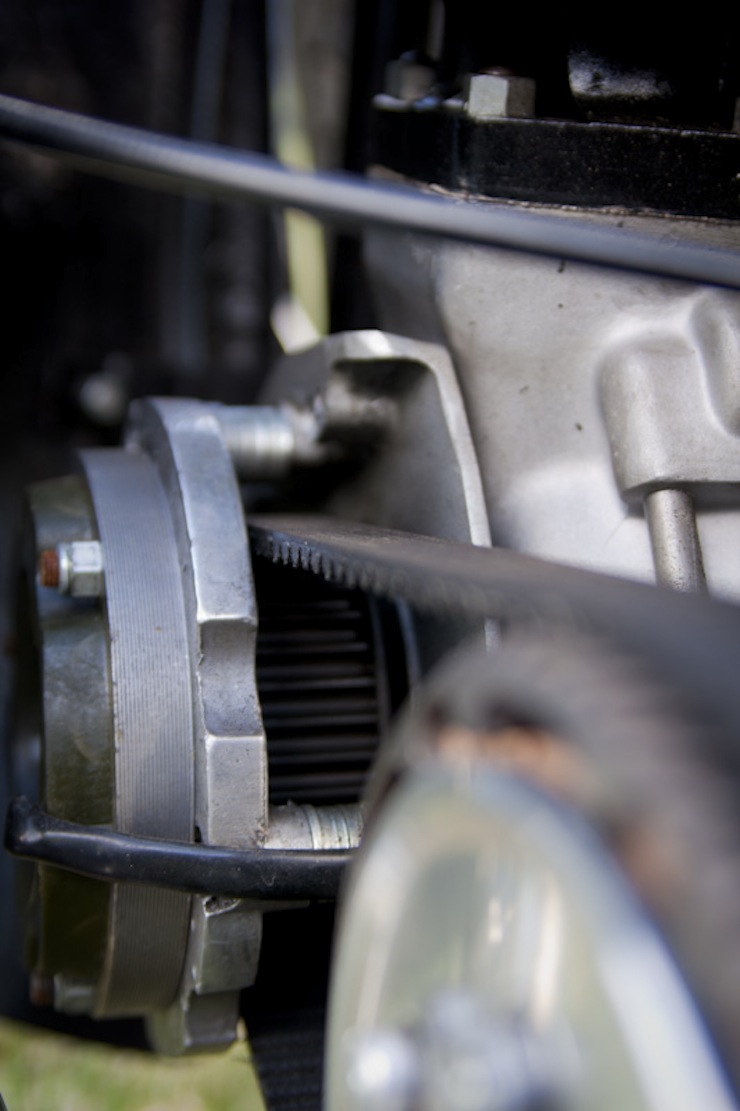 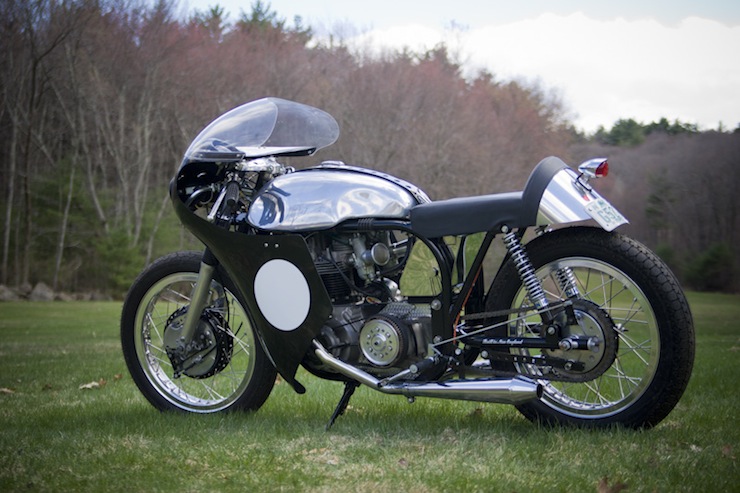 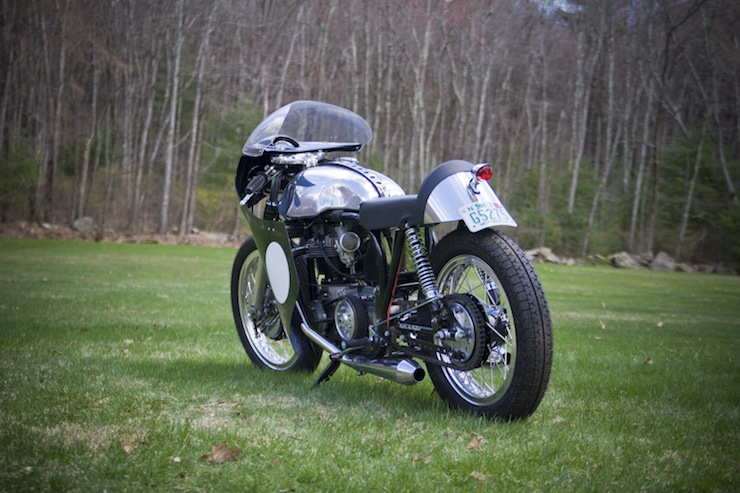 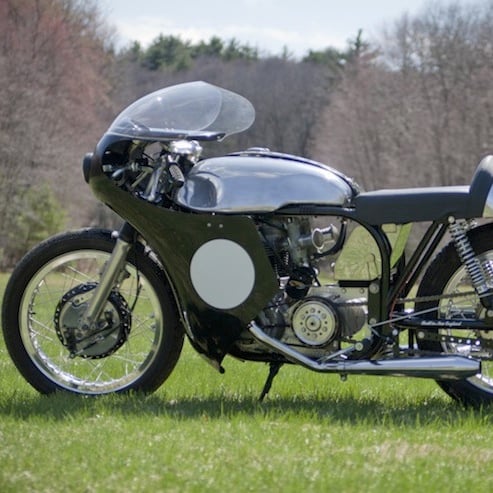