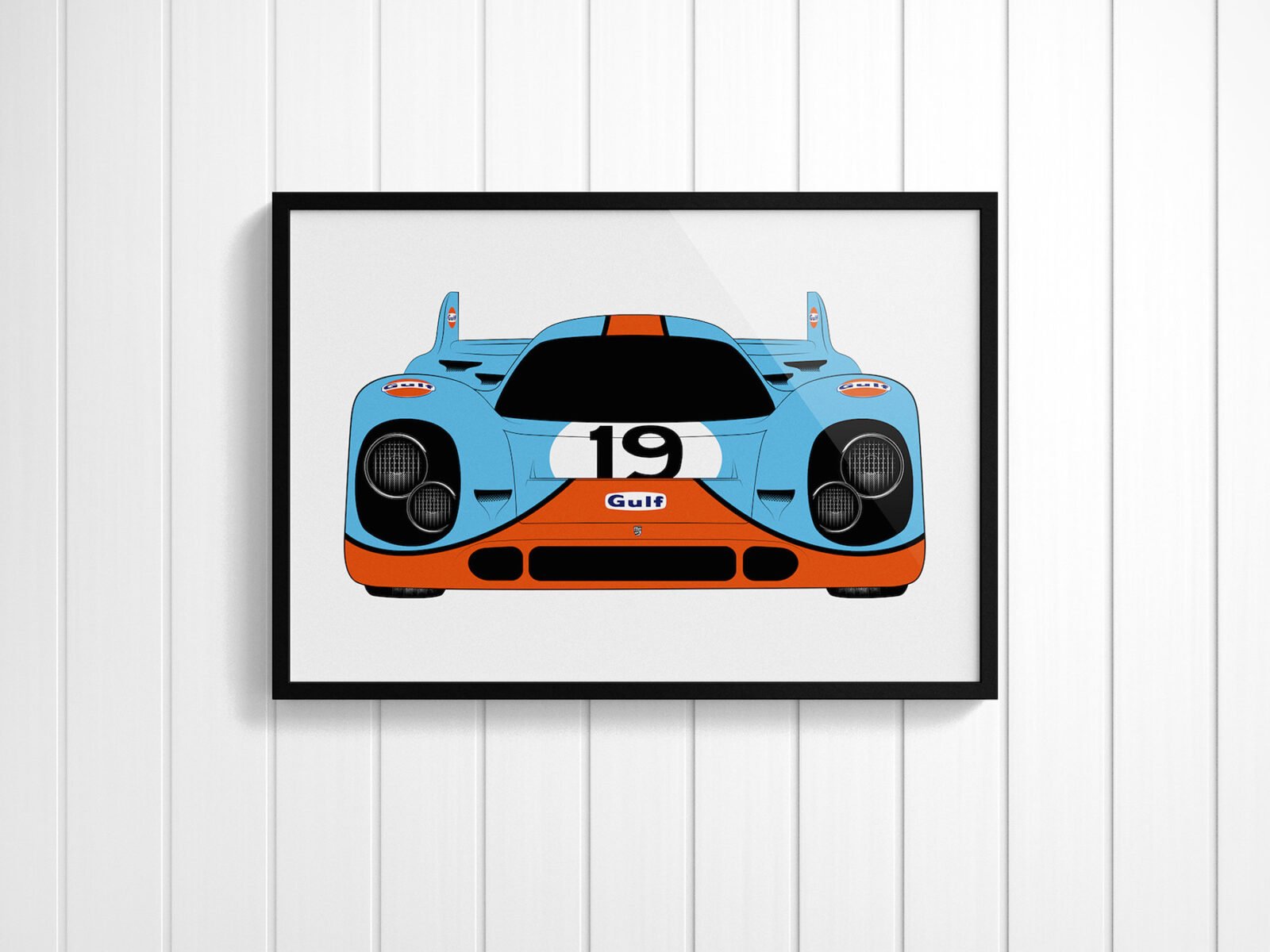 This series of large silkscreen Porsche 917 posters are a new release from World Shut Your Mouth – a Kansas City based boutique automotive art company run by a friendly guy called Tony.

Each of these posters is silkscreen printed by hand and measures in at 24″ by 18″, they created using French Paper Co. “Sweet Tooth” white paper and each is signed and numbered by hand. 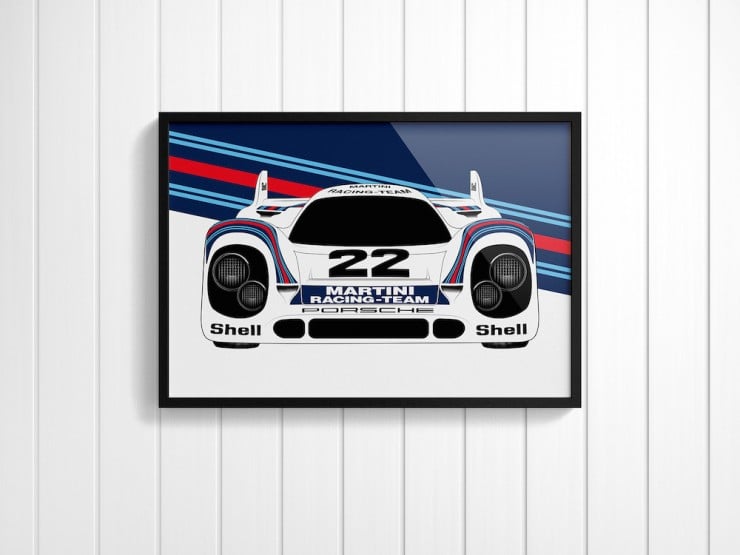 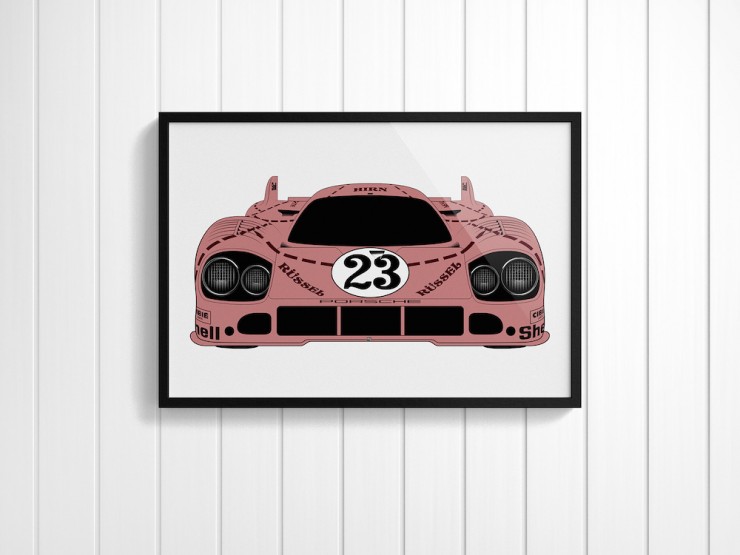 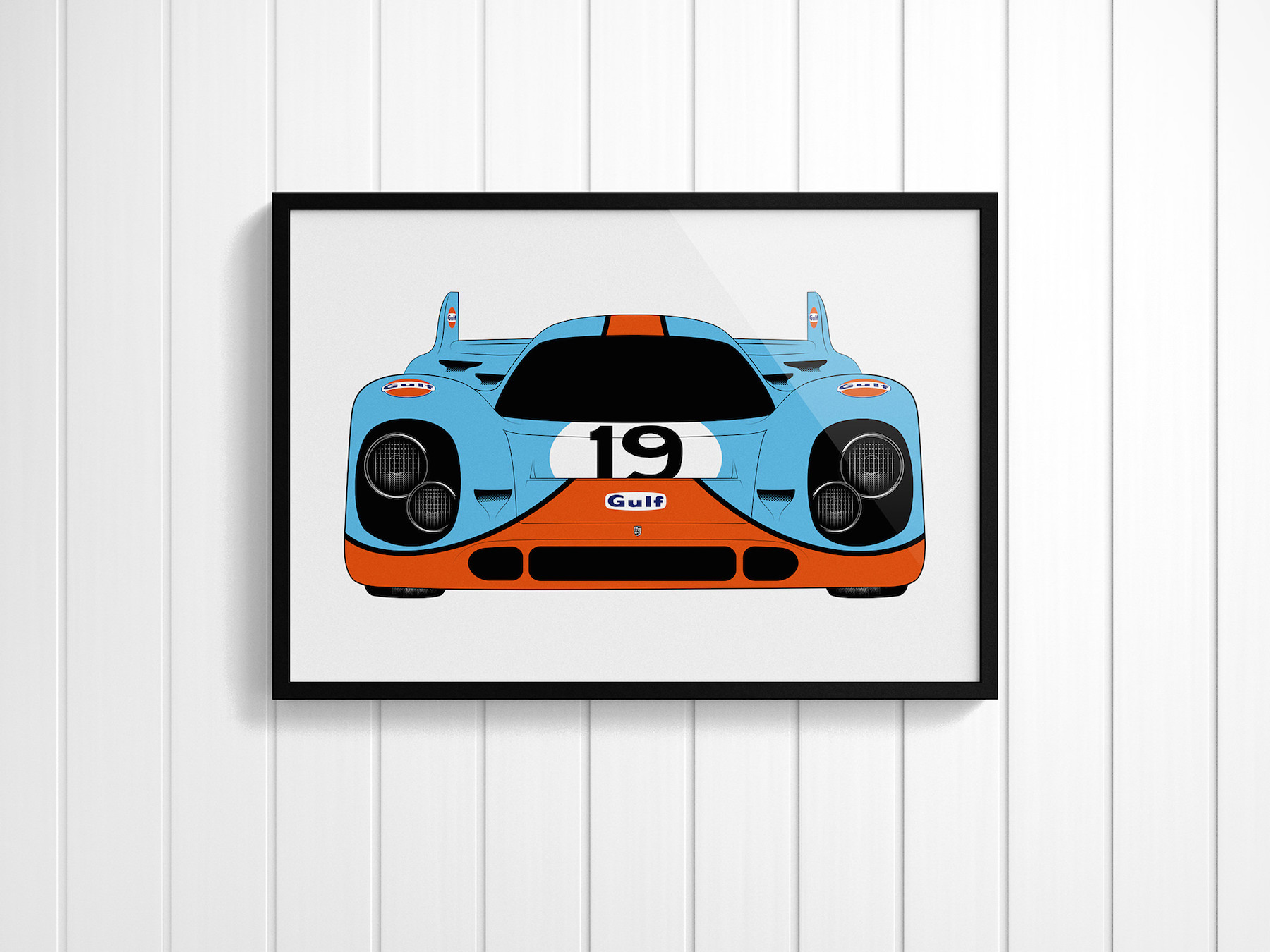