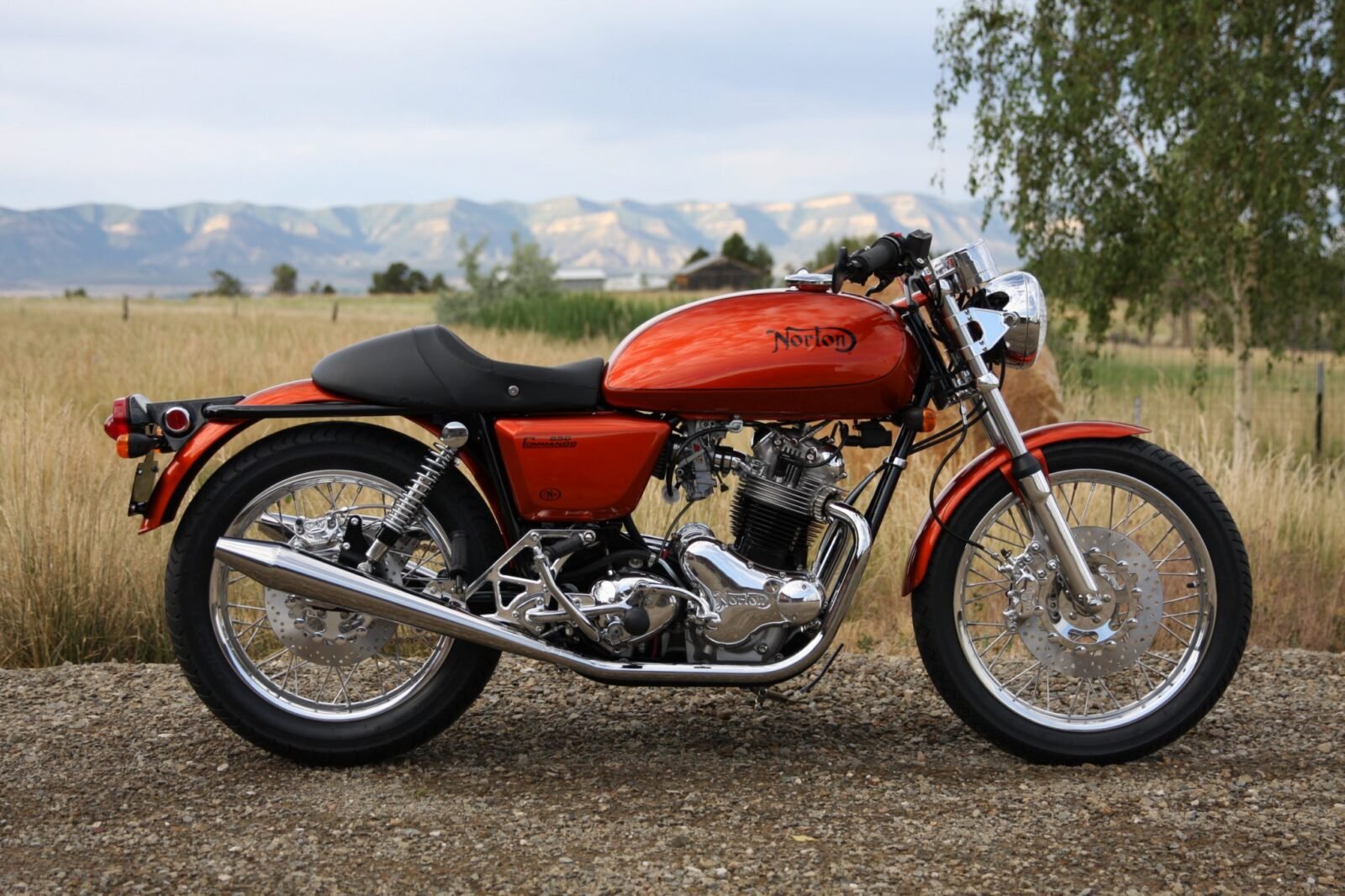 The story of how the Commando came to be is a long one, but a brief history would go something like this:

In the mid to late ’60s the engineering team at Norton had been hard at work on a new engine to replace the ageing unit in the Norton Atlas – an engine that had originally been introduced in the late ’40s in the Norton Model 7. Once this newly designed engine had made its way from drawing board to test bench it became quickly apparent that it was a dud. A redesign would take too long and the team needed a new engine for the new model due to be shown at the 1967 Earl’s Court Show, so the 750cc Atlas engine was brought in. They tilted the engine forward slightly to allow more room amidships for the airbox and twin Amal carburettors, the engine now lined up evenly with the all-new frame’s down tubes and gave the Commando a raked appearance.

The runaway success that the new Norton would enjoy in Britain and around the world almost seems to have taken the company by surprise, the Commando won the coveted Motor Cycle News “Machine of the Year” award for five years back-to-back from 1968 to 1972 and sales were strong on both sides of the Atlantic.

The Japanese bike invasion would begin to take its toll as the ’70s rolled on and by the end of the decade, Norton would be in dire financial straights. The company would be in and out of receivership for the following 3 decades, leaving the Commando as Norton’s high water mark.

All these years later, the single greatest Norton Commando workshop in the world exists in one of the most unlikely locations – Dolores, Colorado.

Called Colorado Norton Works, this workshop takes in Commandos in all states of repair and restores them to a condition that could never have existed when they were first built.

Each of these rebuilds begins with a full tear down, parts that can be reconditioned are kept and any original parts that can cause unreliability are replaced. Modern carburettors replace the original twin Amals, new wiring looms are used with new coils and new, modern ignition systems. Oil tight seals are used throughout, new Brembo disc brakes are used front and back, immaculate paint work is applied and modern tires are fitted front and back.

The resulting Commandos are a flawless hat tip to the original engineers who developed the Commando, and they can keep pace surprisingly well with far more modern machinery. 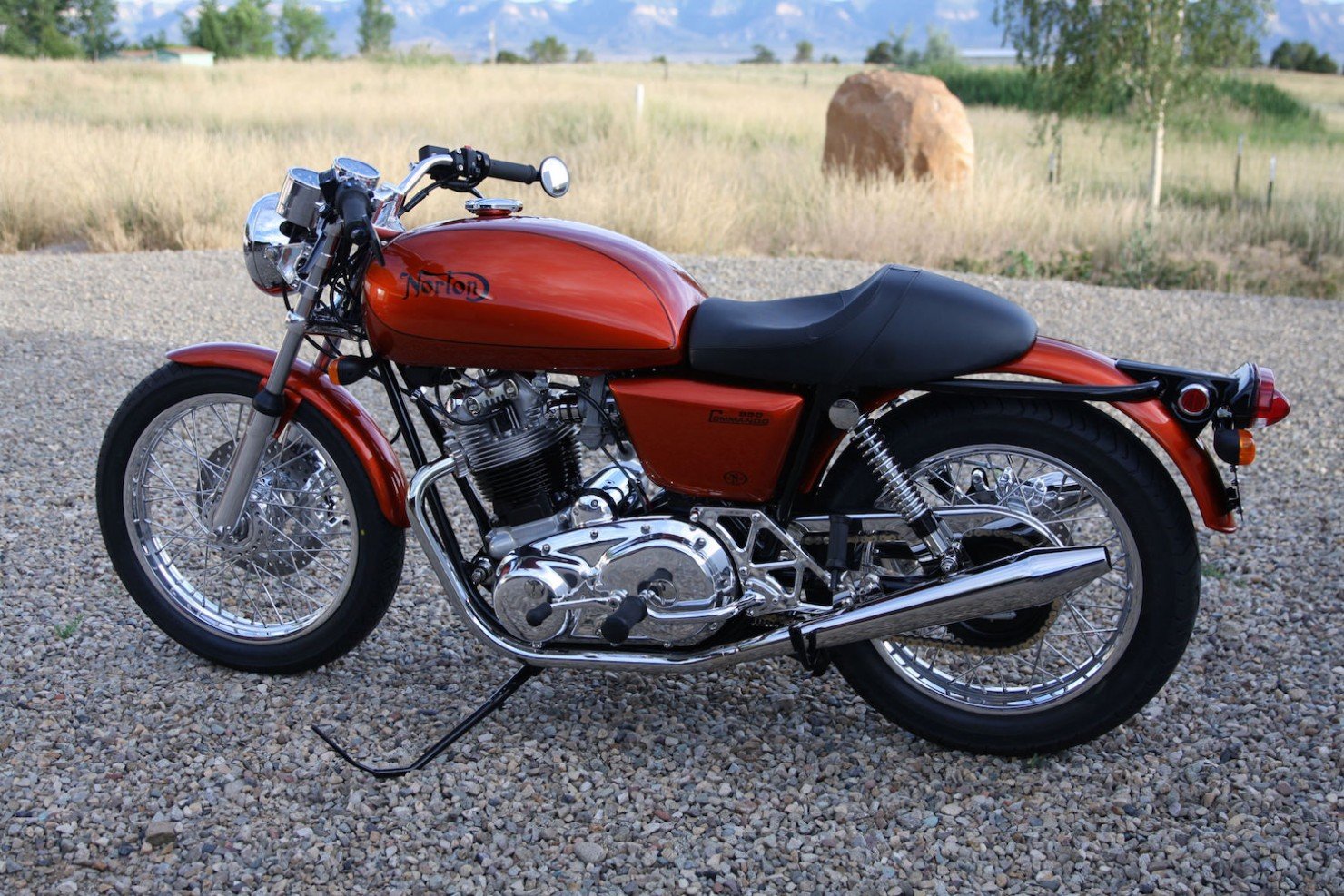 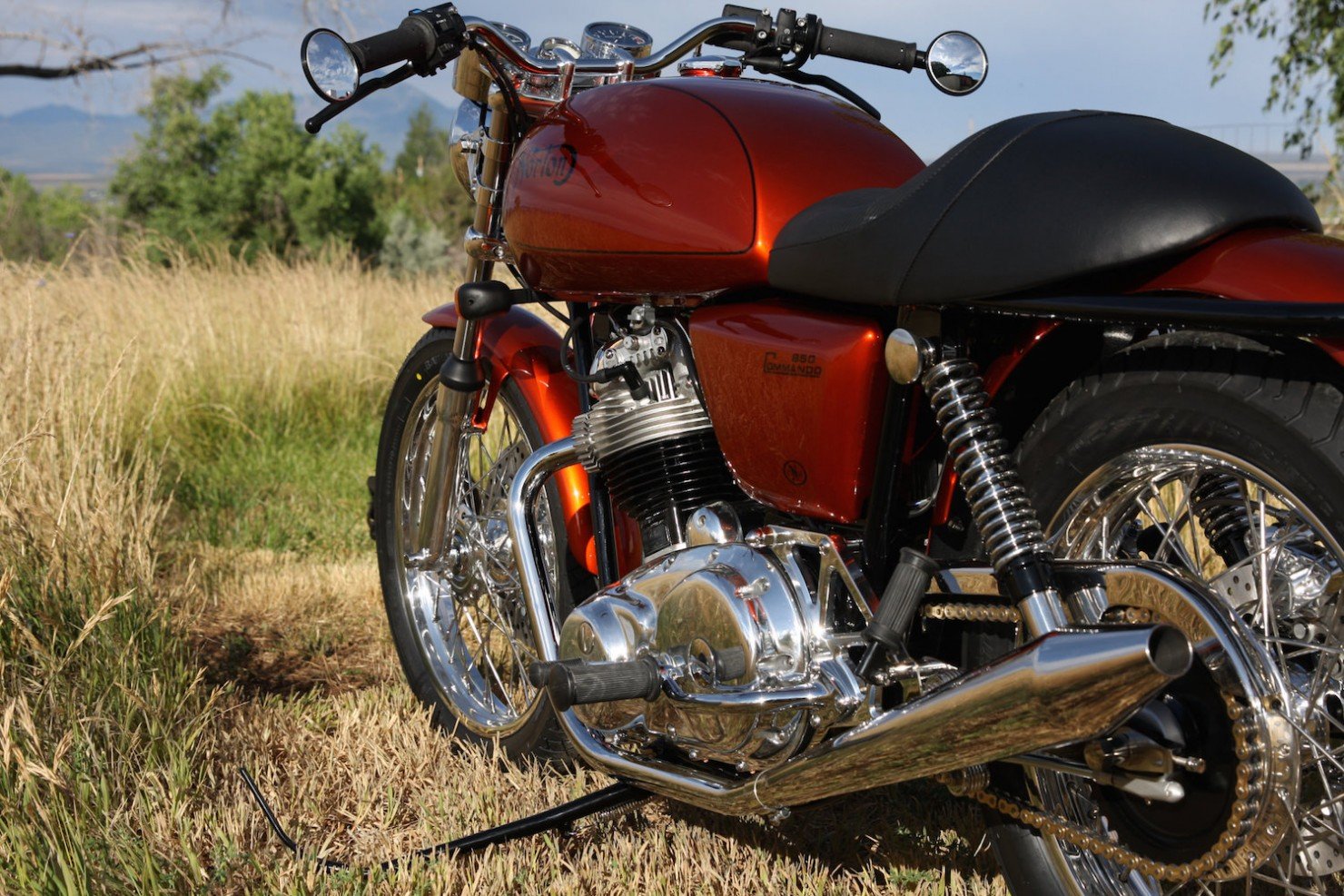 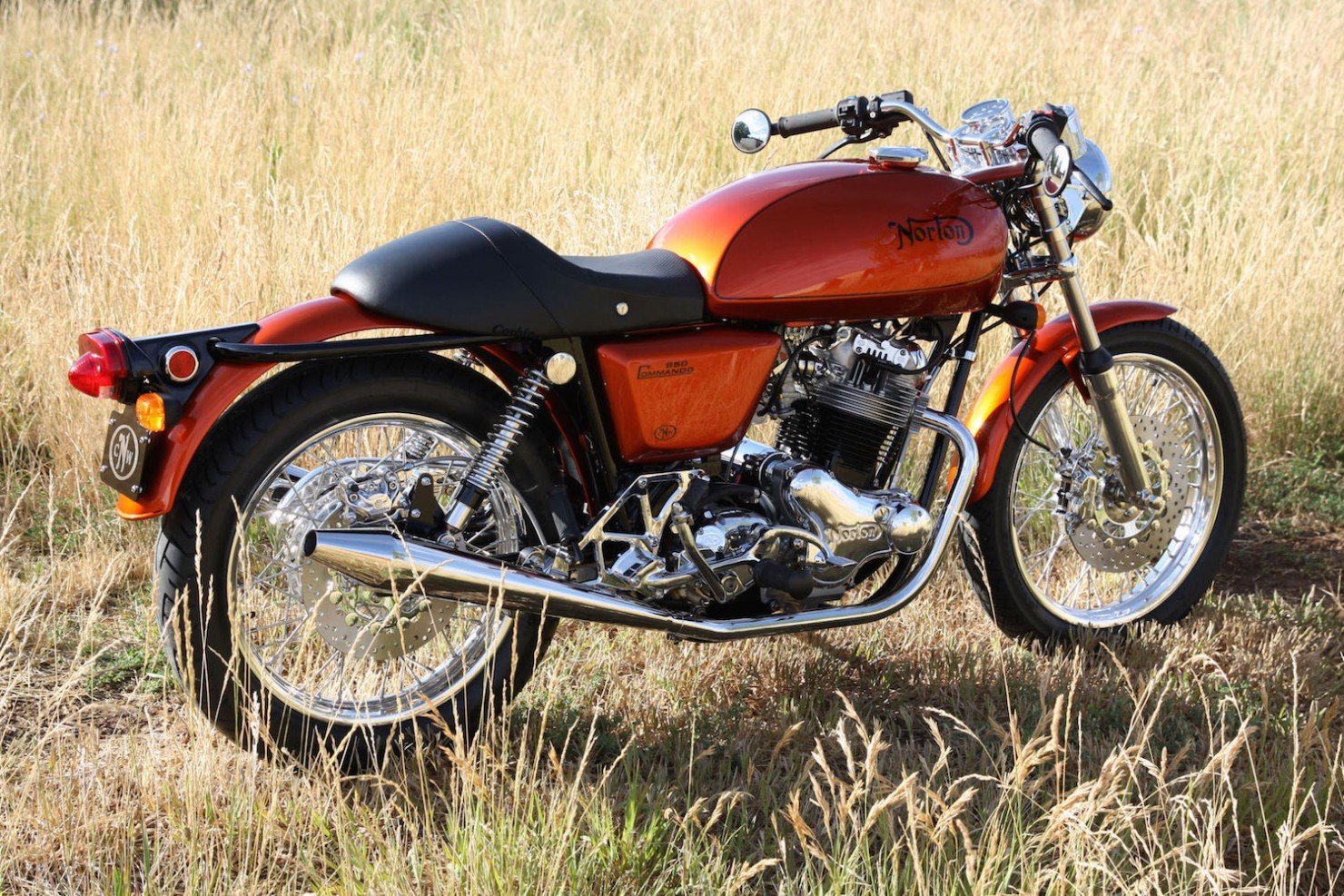 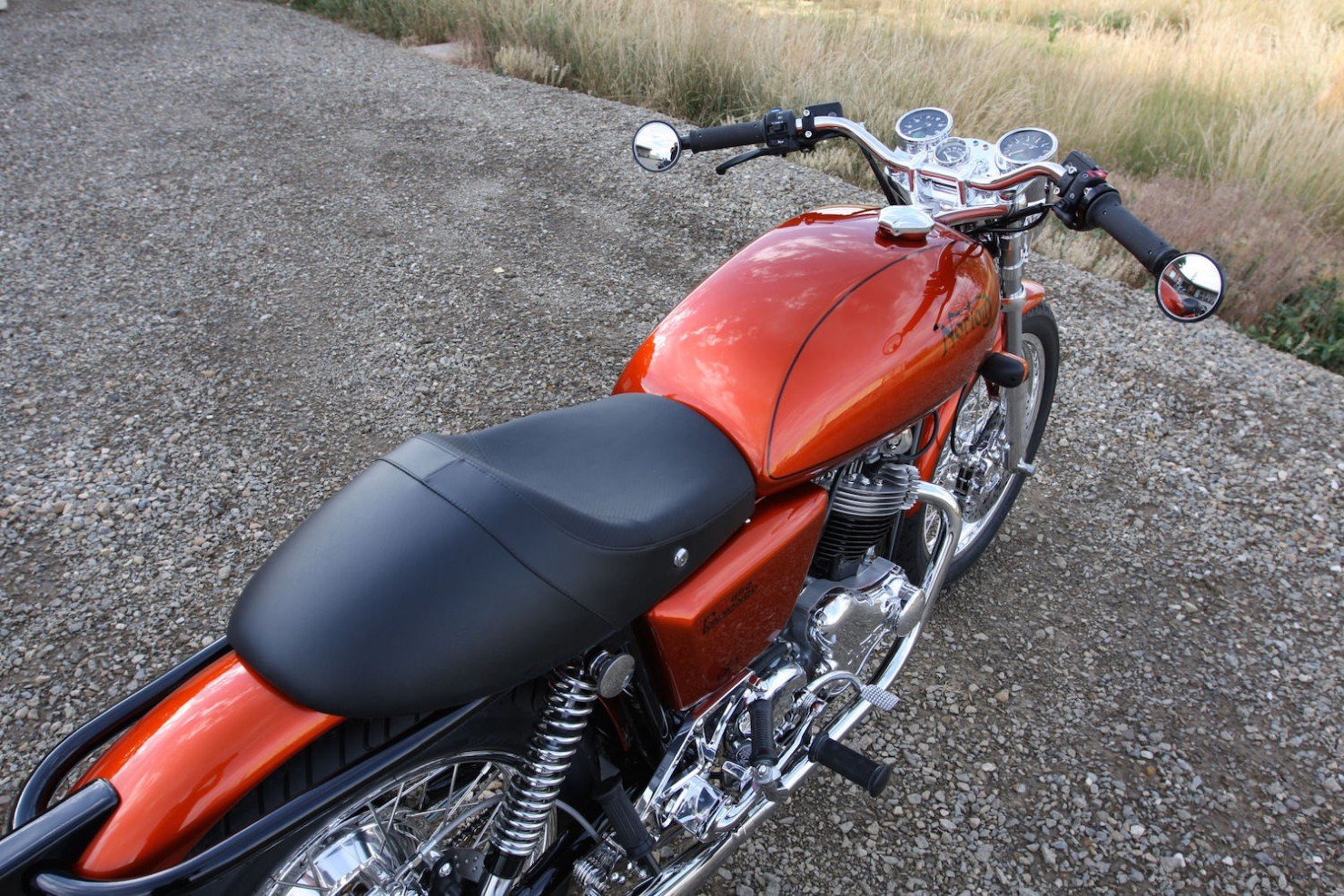 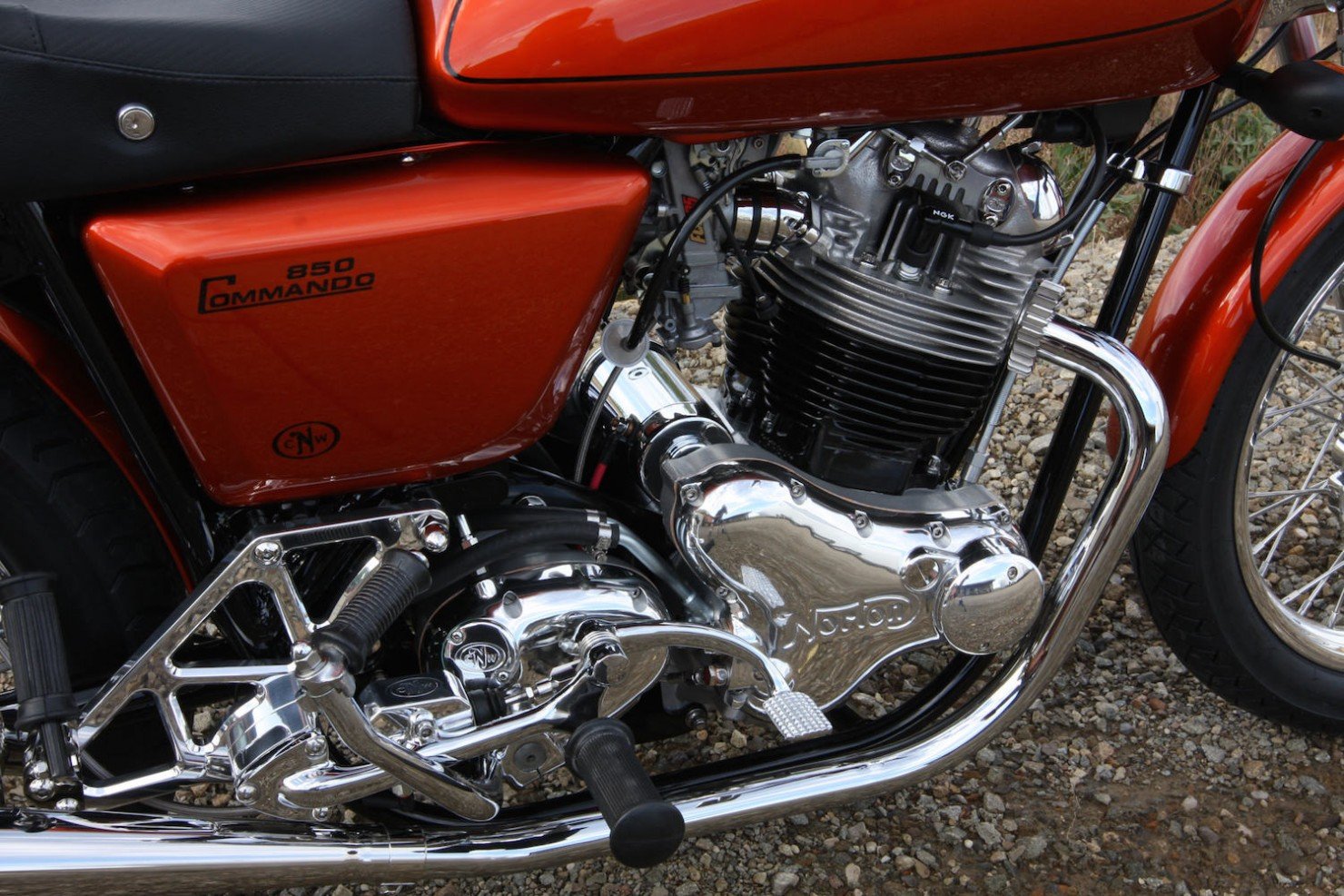 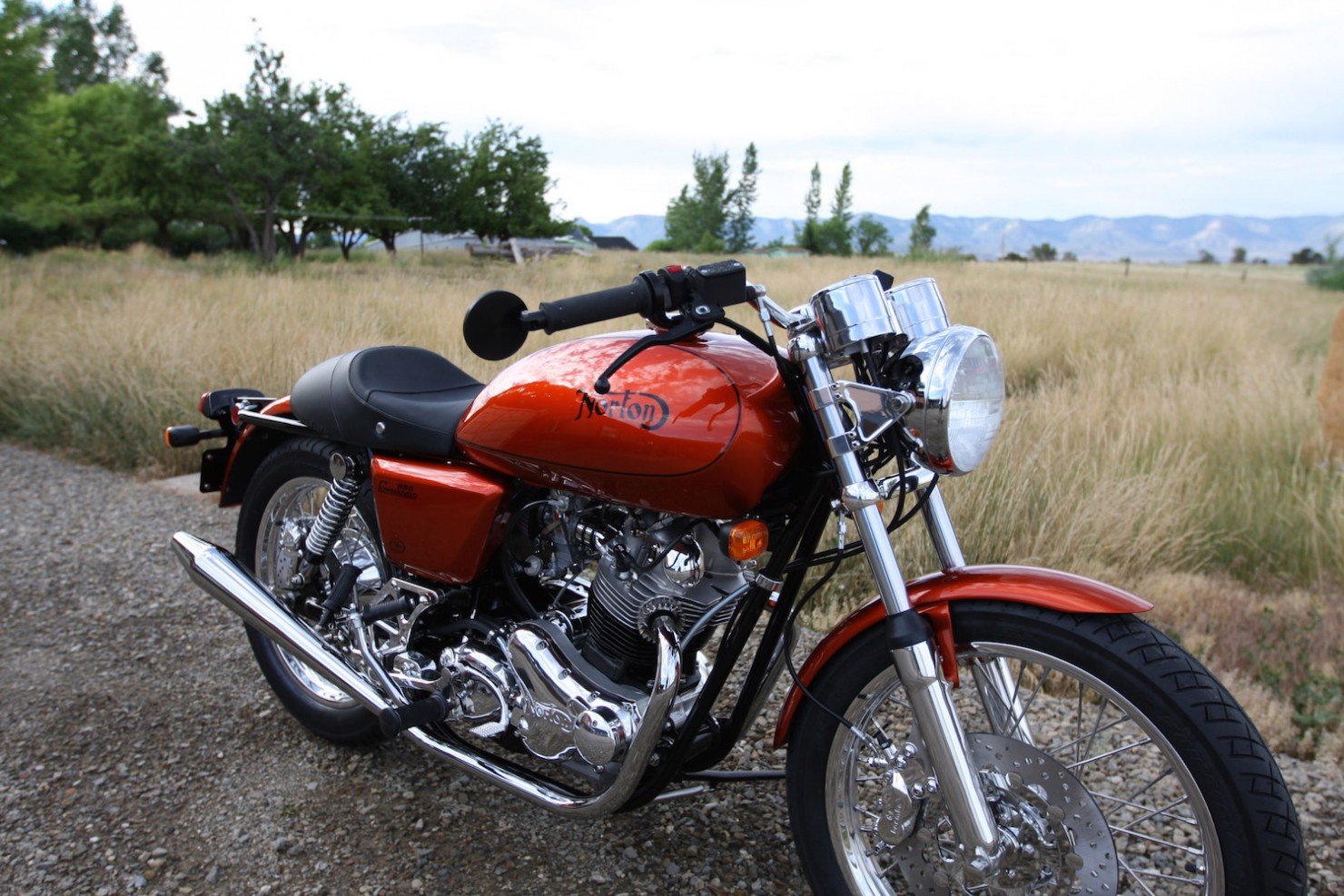 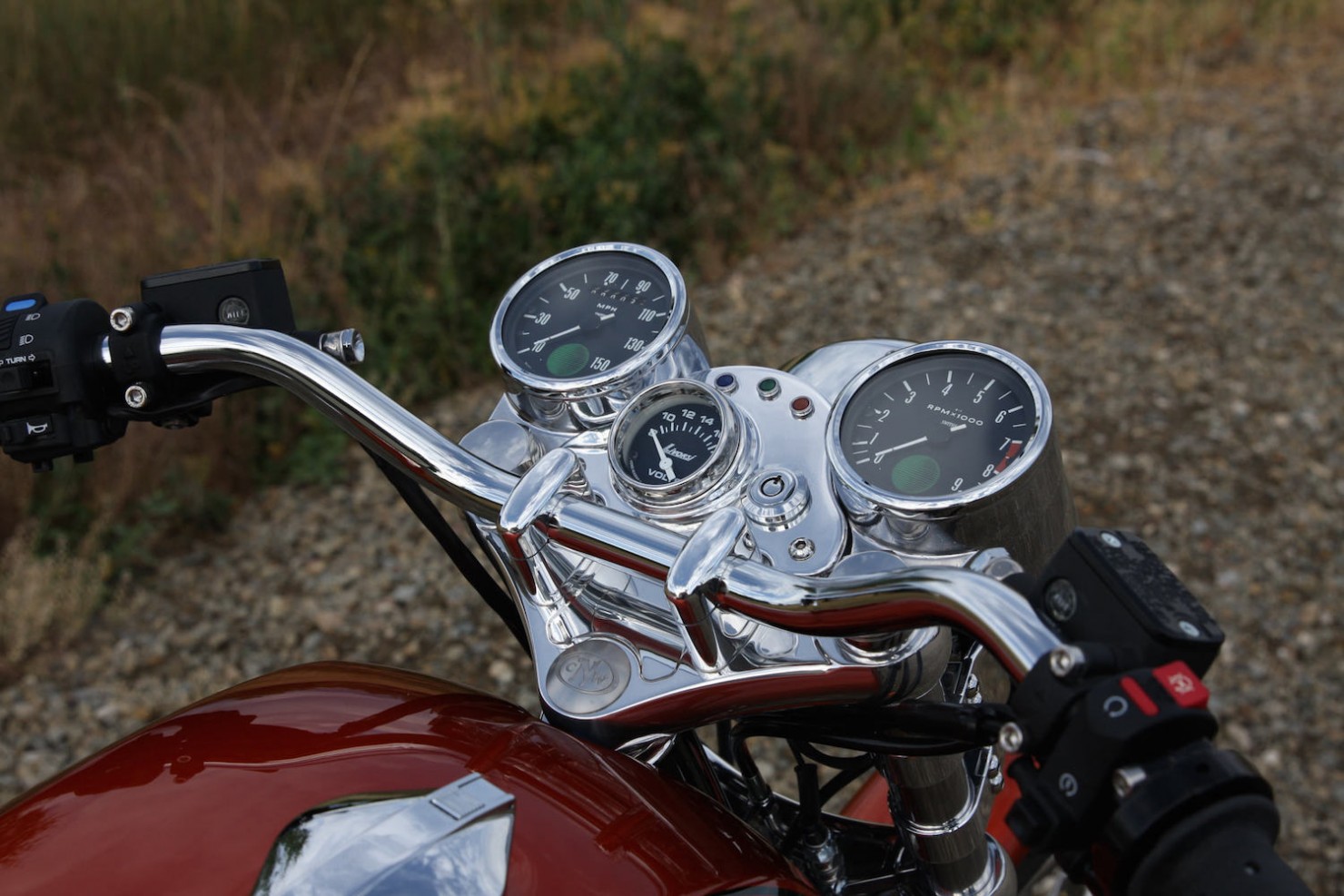 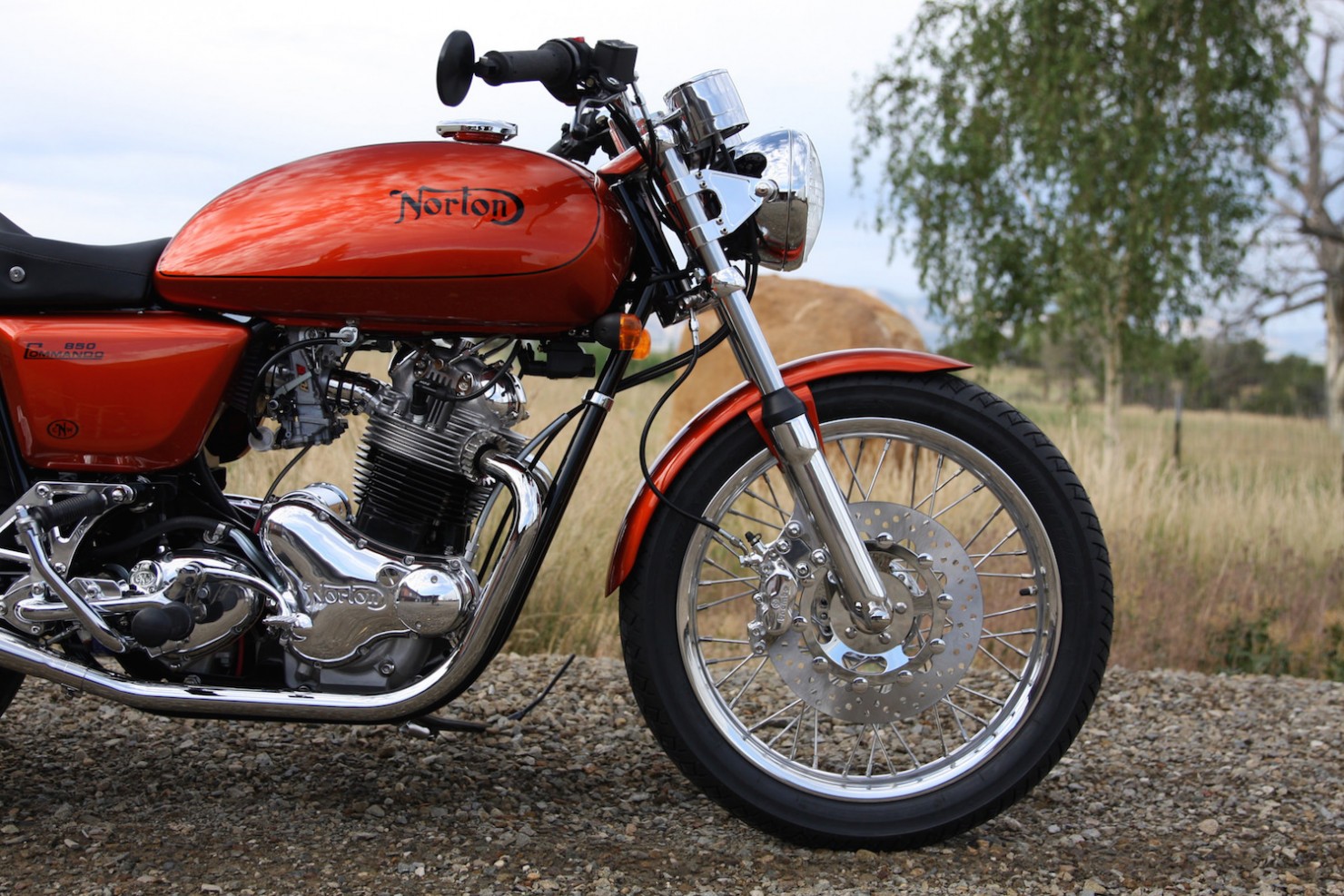 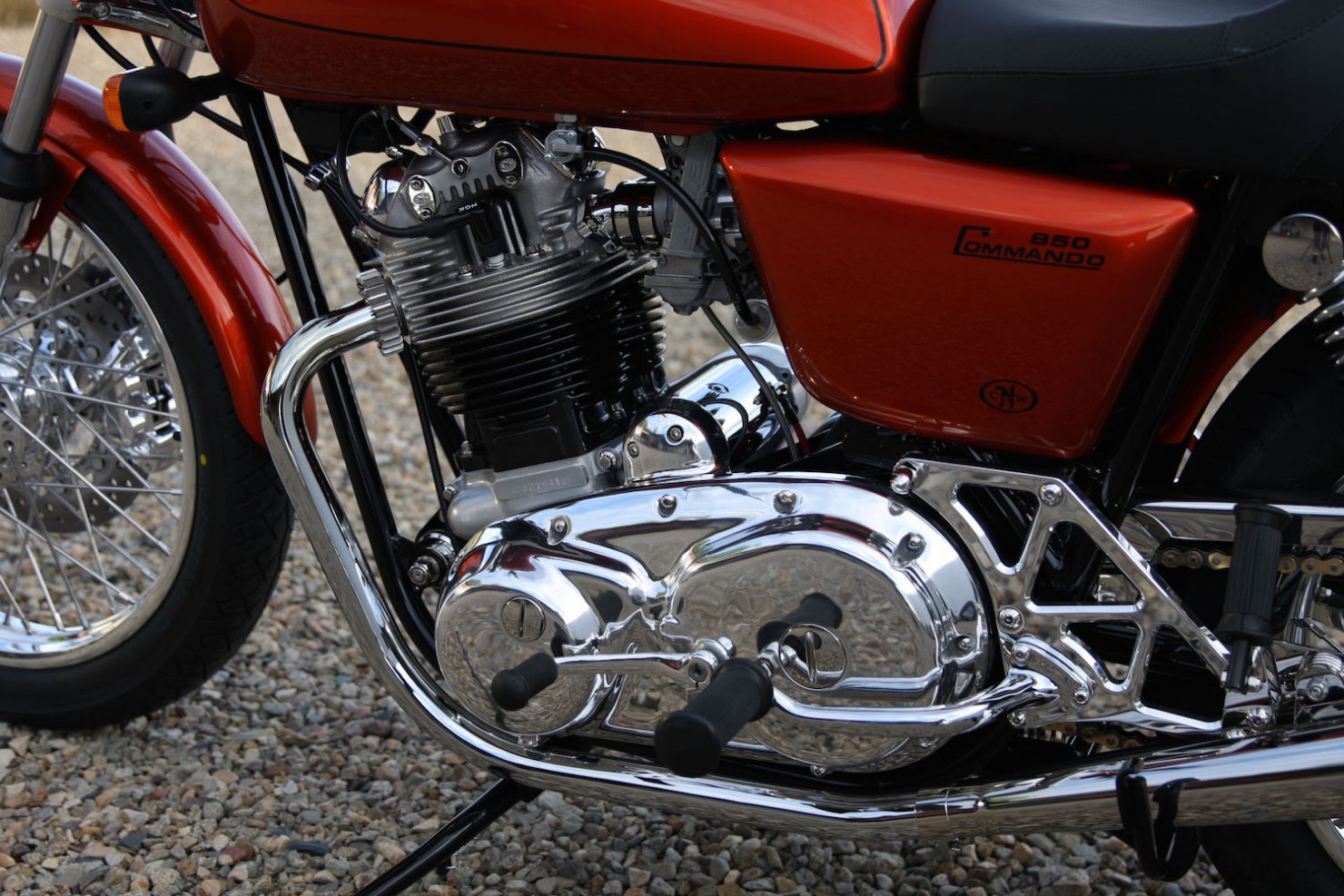 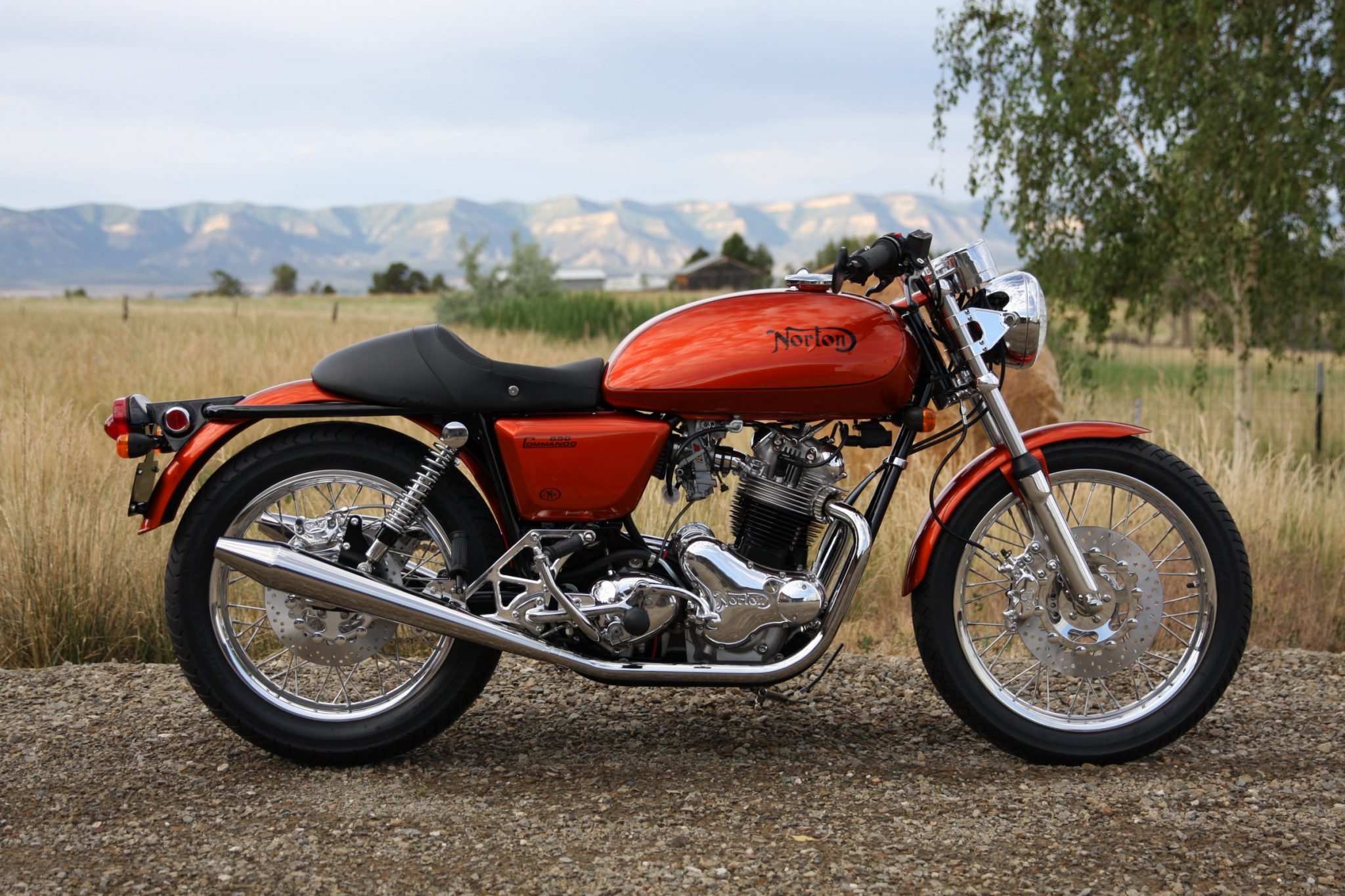