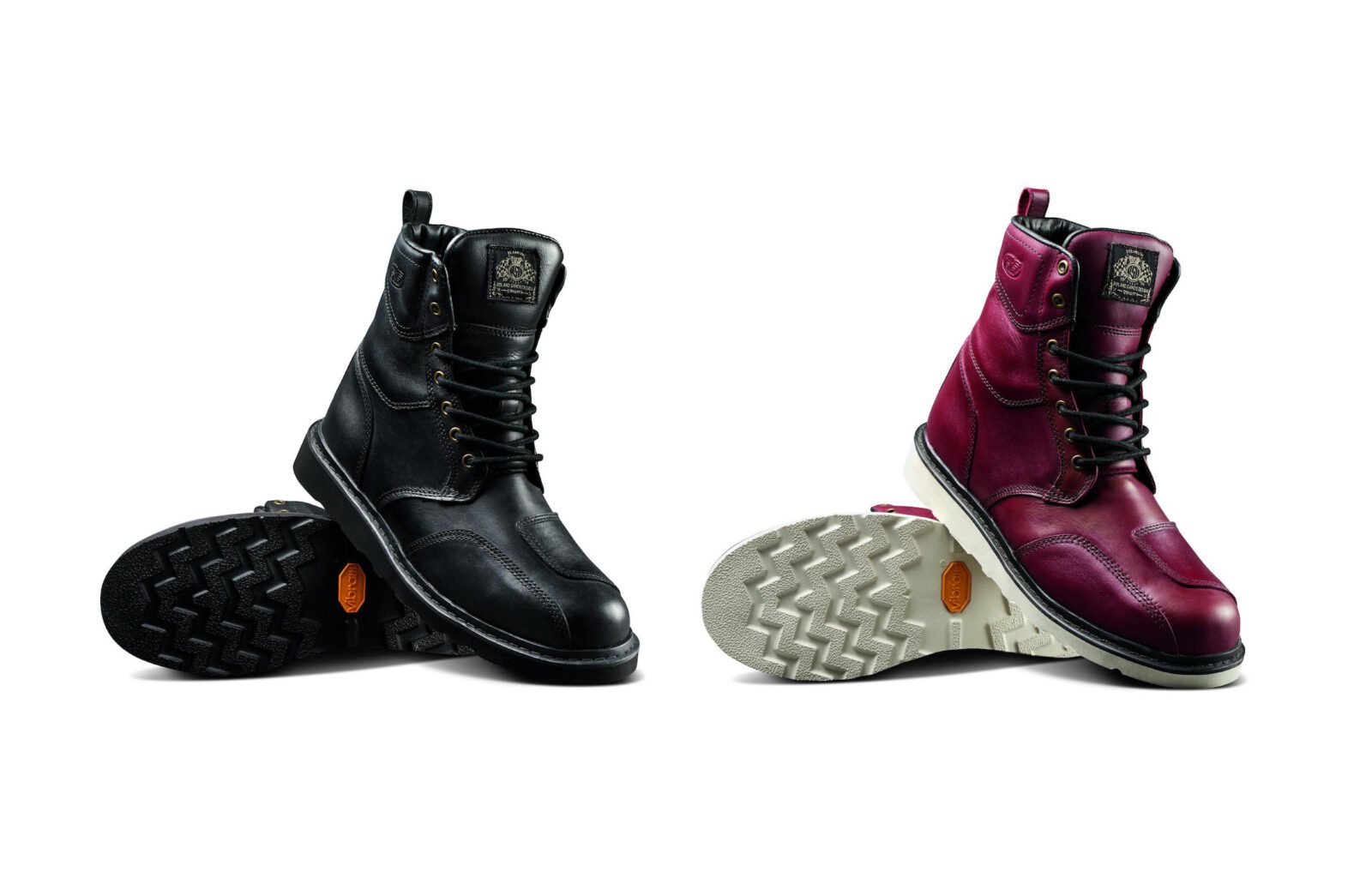 The Roland Sands Mojave Boots have become best sellers since they were introduced a few years ago, they were developed from a blank slate to offer two primary functions – genuine daily wearable comfort, and all of the safety features you’d expect from a motorcycle boot.

The team at Roland Sands Design started out with a 100% top-grain cowhide upper to give the boot excellent longevity and abrasion resistance. Specifically for motorcycle use the boots have a reinforced shank, toe box, and ankle/lateral support for additional protection. There’s an additional strip of leather over each foot to protect against wear from shifters – whether they’re on the right or left hand side.

A full waterproof Hipora liner is paired with a gusseted tongue for superior wet weather protection, and there are 3M Scotchlite reflective details for improved nighttime visibility. On the underside of each boot you’ll find Vibram soles with an aggressive tread for slip-resistance and stability, with a white sole on the oxblood boot and a black sole on the black boot.

Roland Sands Design was founded by Roland Sands, the 1998 AMA 250GP National Champion road racer and multi-award winning custom motorcycle builder and motorcycle apparel designer. Unlike many motorcycle gear companies, the team at RSD ride motorcycles themselves, and this first hand experience is clearly apparent in their gear. 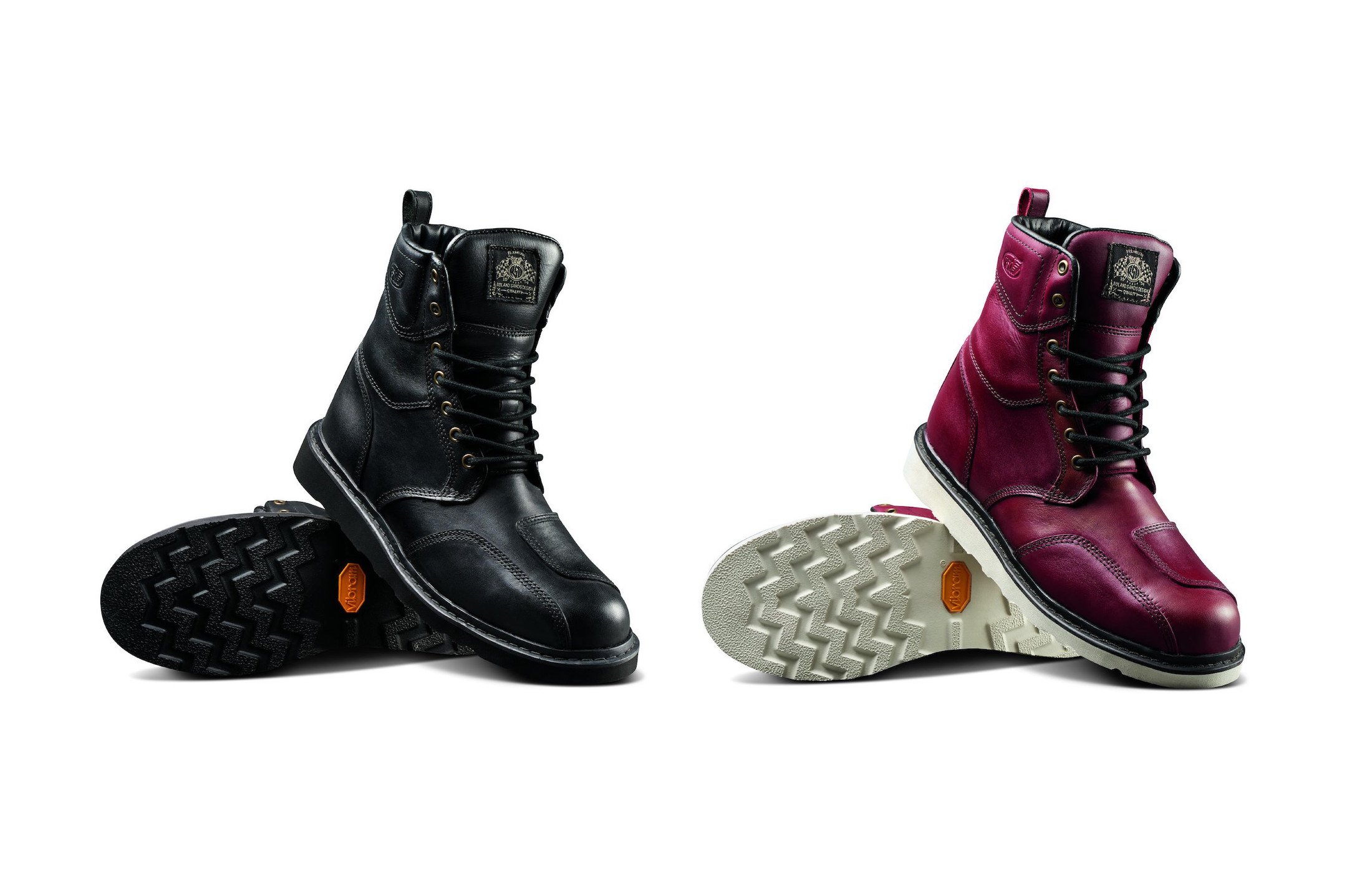