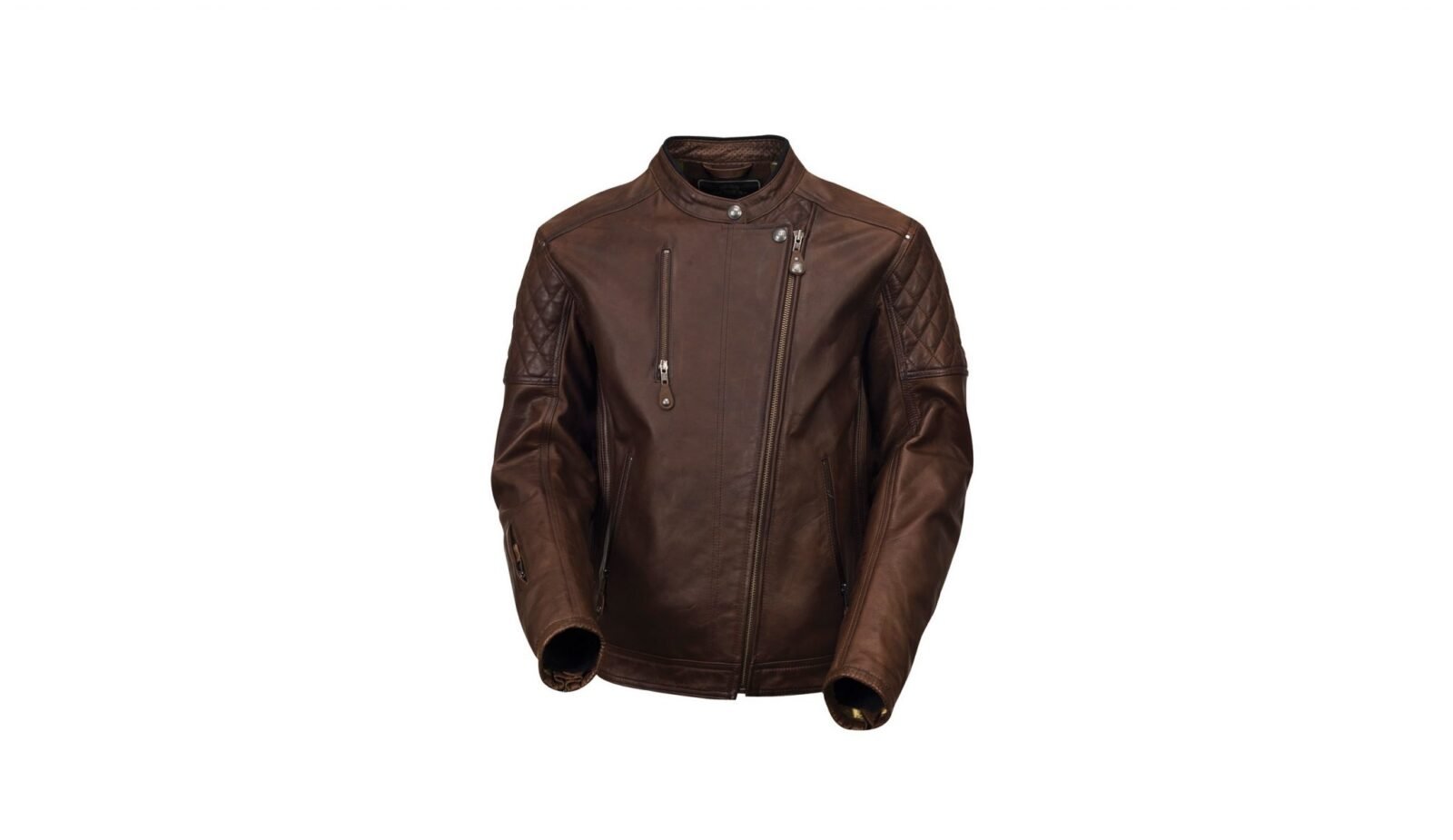 The Roland Sands Design Clash Jacket has been designed in the spirit of the first generation of leather motorcycle jackets like the Pefecto.

The team at RSD construct each Clash Jacket from hand-finished, washed, and oiled/waxed top grain cowhide (0.9 to 1.1mm thick) with a shorty snap collar, an offset zipper, and front zip pockets.

There are double-layered quilted accents on the shoulders and lower back, and rotated, pre-curved sleeves, a dropped back length and a relaxed collar opening. For additional protection, there are armor ready shoulder, elbow, and back protector pockets. Depending on your personal preference, you can order the jacket in black, oxblood red, or tobacco brown (shown). 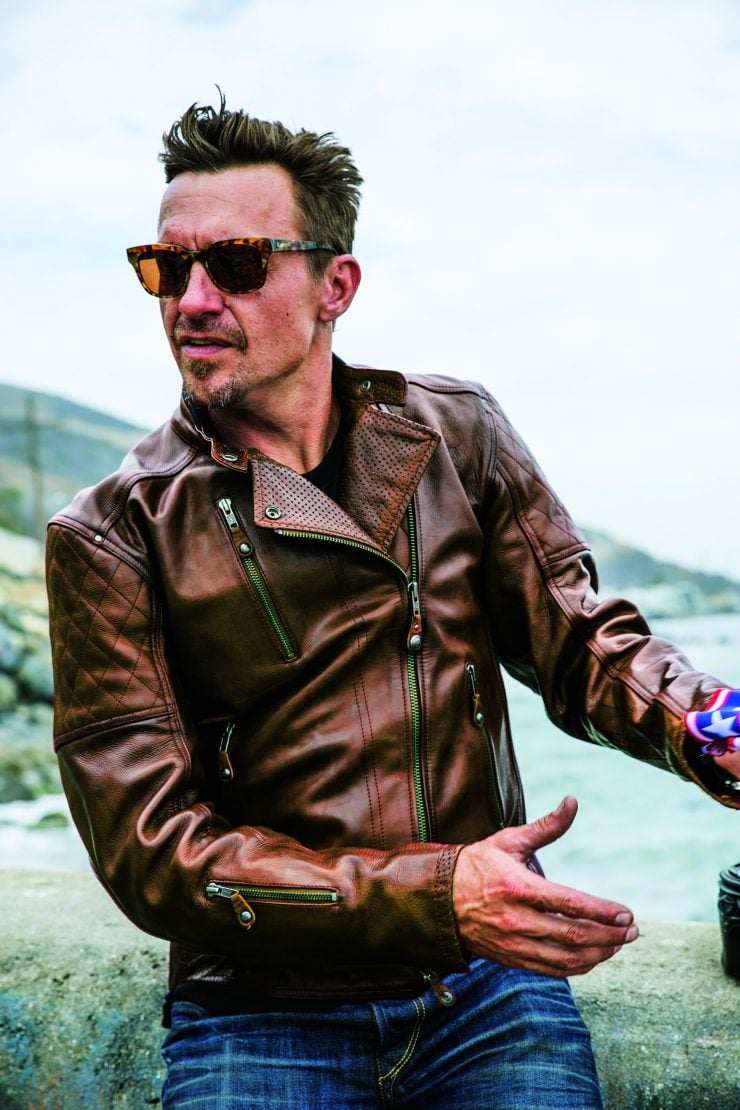 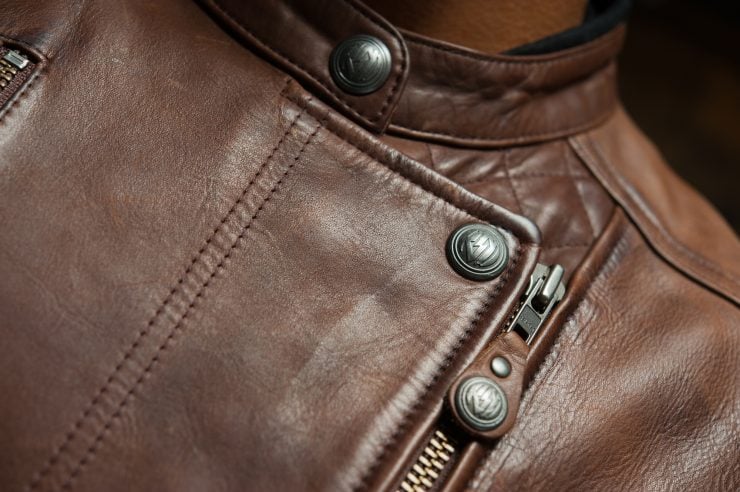 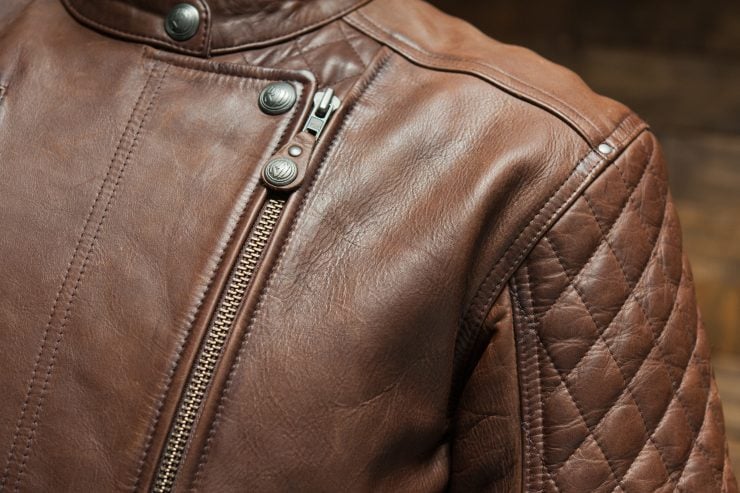