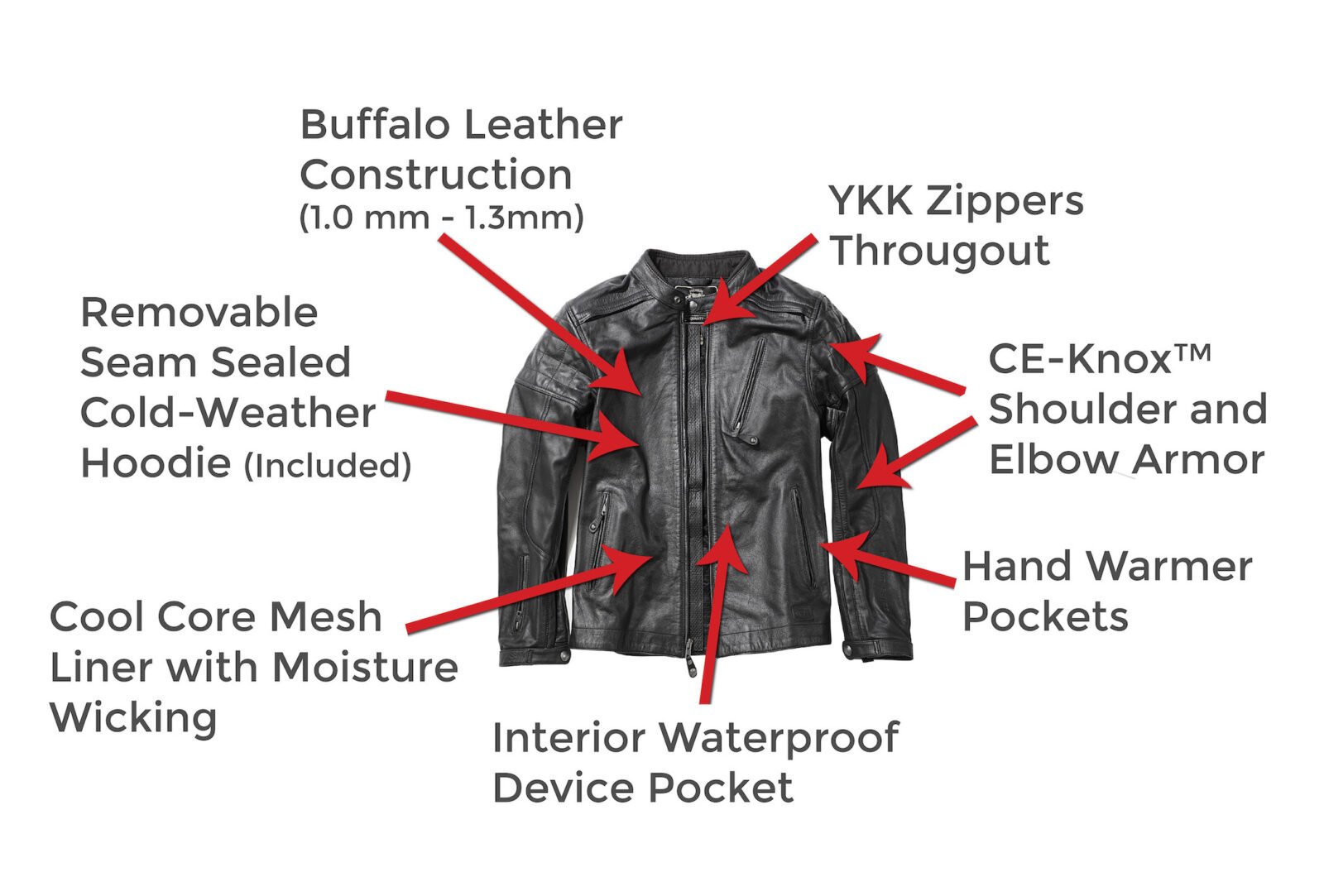 Roland Sands started his namesake company after retiring as a professional motorcycle racer, over the course of his career he set multiple track records around the world and was the American Motorcyclist Association 250GP Champion in 1998. 32 broken bones later he hung up his racing gear and pursued his other great passion – engineering and design.

RSD has grown to become one of the most important and influential custom motorcycle builders in the world, they’re a leading motorcycle equipment and apparel manufacturer, and Roland has appeared on multiple motorcycle-related television shows.

The Jagger Jacket was developed to be the one jacket you buy if you can only afford to buy a single good quality motorcycle jacket. It has made from oil, premium quality buffalo leather (1 – 1.3 mm) offering excellent abrasion resistance and longevity.

Each jacket comes with a seam-sealed hoodie that can be attached to the jacket internally in about 2 minutes, the hoodie offers excellent wind chill protection, and it can be worn by itself as a regular hoodie when you’re not riding.

No modern motorcycle jacket is complete without armor, and the Jagger comes with CE-Knox™ armor in the elbows and shoulders, with a back protector ready pocket. The cuffs are closed with adjustable snap button cuffs, and the jacket has a dropped back length to keep you covered up even went leant all the way forward on a cafe racer or a superbike.

For summer use, the hoodie is removed and you can open the zippered vents on the shoulders and lower back, allowing air to flow through the jacket both from front to back as well as from top to bottom. YKK zippers are used exclusively, and inside the jacket there’s a waterproof pocket for sensitive electronic devices – in case you get stuck in the rain.

The hoodie inside the Jagger is designed to be both a warm thermal layer and a top layer than can be worn by itself. It has a matching dropped back length, full cords to tighten the hood, and it has a cool core mesh liner with moisture wicking properties. 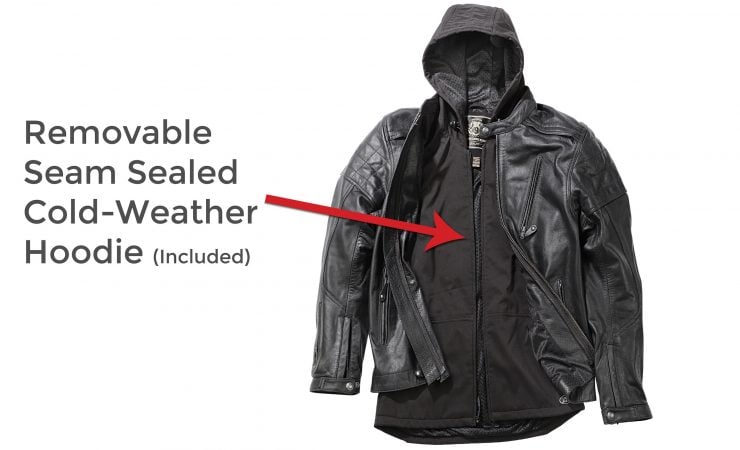 The hoodie attaches to the jacket with small snap loops on the sleeves and upper shoulders, it takes minimal effort to snap it into the jacket and it does make the jacket significantly warmer. There are also hand warmer pockets in the front of the hoodie, as well as two internal pockets.

With an MSRP of $550 and 100% buffalo leather construction, the Jagger Jacket offers excellent value for money. You can buy cheaper jackets of course, but you don’t want to be wearing a no-name discount bin jacket when you come off your bike at 80 mph.

The Jagger has slightly curved sleeves specifically for motorcycle use but it can be worn on the street without any issues, obviously you can remove the armor for street use but if you leave it in you look like Schwarzenegger. Which may not be a bad thing.

When you have the Jagger on it becomes apparent that it’s a medium to heavyweight jacket, the buffalo leather is soft to the touch and with the hoodie fitted inside it’s very warm – definitely suitable for autumn and winter. 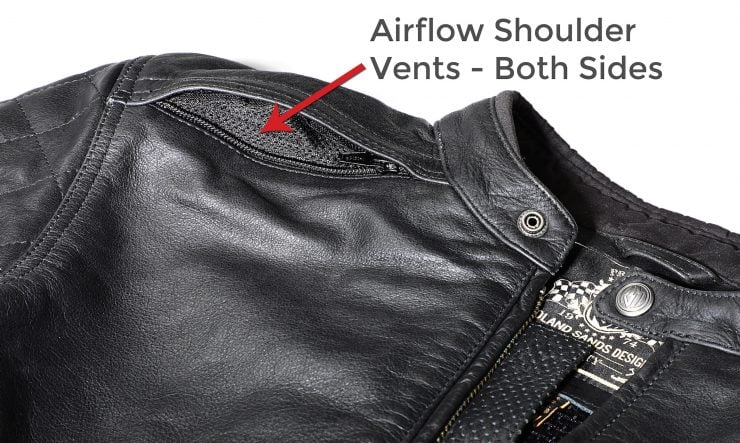 The shoulder and back vents do a good job when you’re on the motorcycle and moving, as with all jacket vents that don’t do a lot when you’re stationary, but that’s to be expected. I found it was best to have the shoulder vents half zipped open and the back vents fully open, but each rider will find their own preferred settings.

Personally I don’t ride with any jacket that doesn’t have a full assortment of elbow, shoulder, and back armor. So when buying a Jagger I’d recommend spending the additional $40 to buy the CE-Knox™ back armor plate if you don’t have suitable armor you can source from one of your other jackets, it’s a tiny sum of money in the grand scheme of things, and you can’t put a price on good spine protection.

Our verdict is that if you’re looking for a 3-4 season motorcycle jacket you’ll find a few jackets similar to the Jagger, but you won’t find any better. It’s a solid jacket that’ll likely last for decades, and it’ll look great doing it. 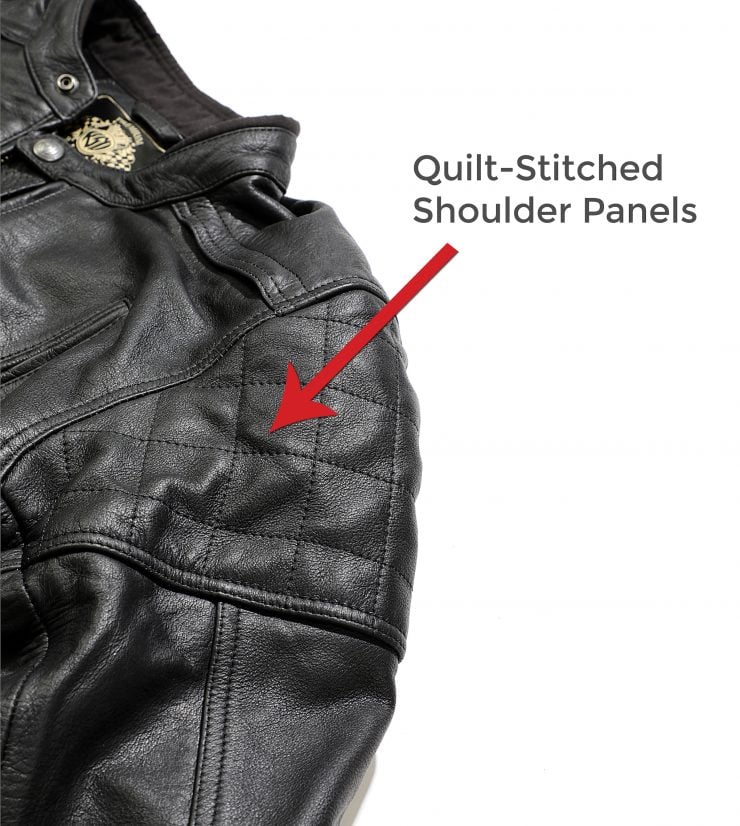 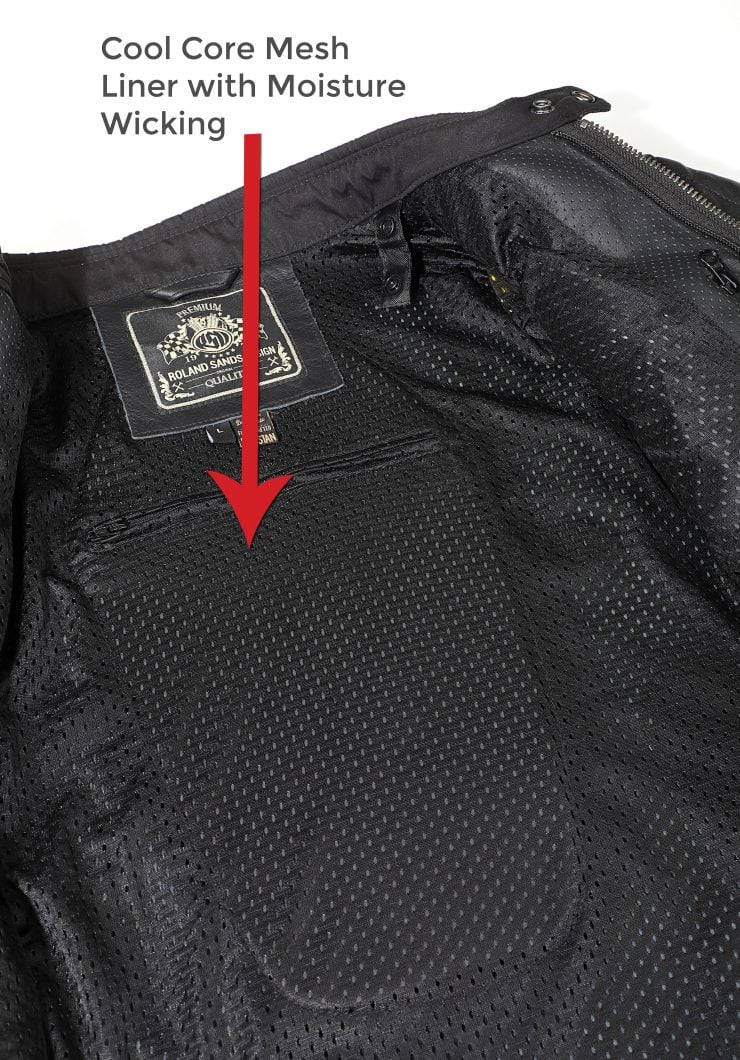 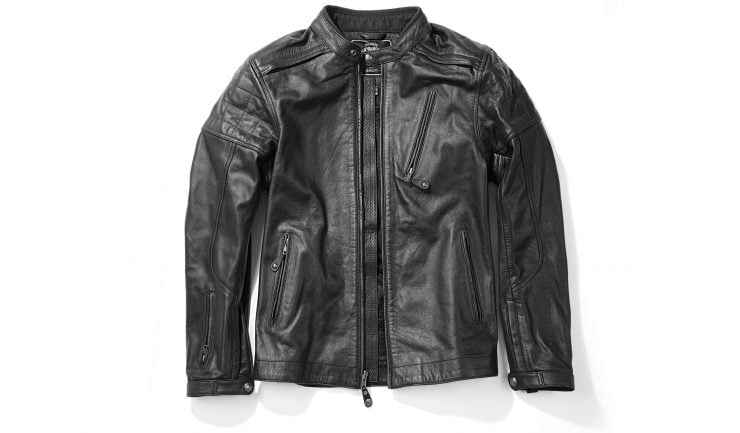 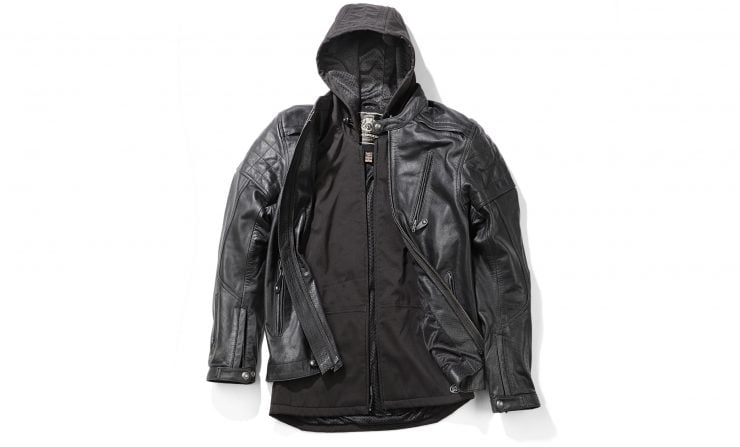 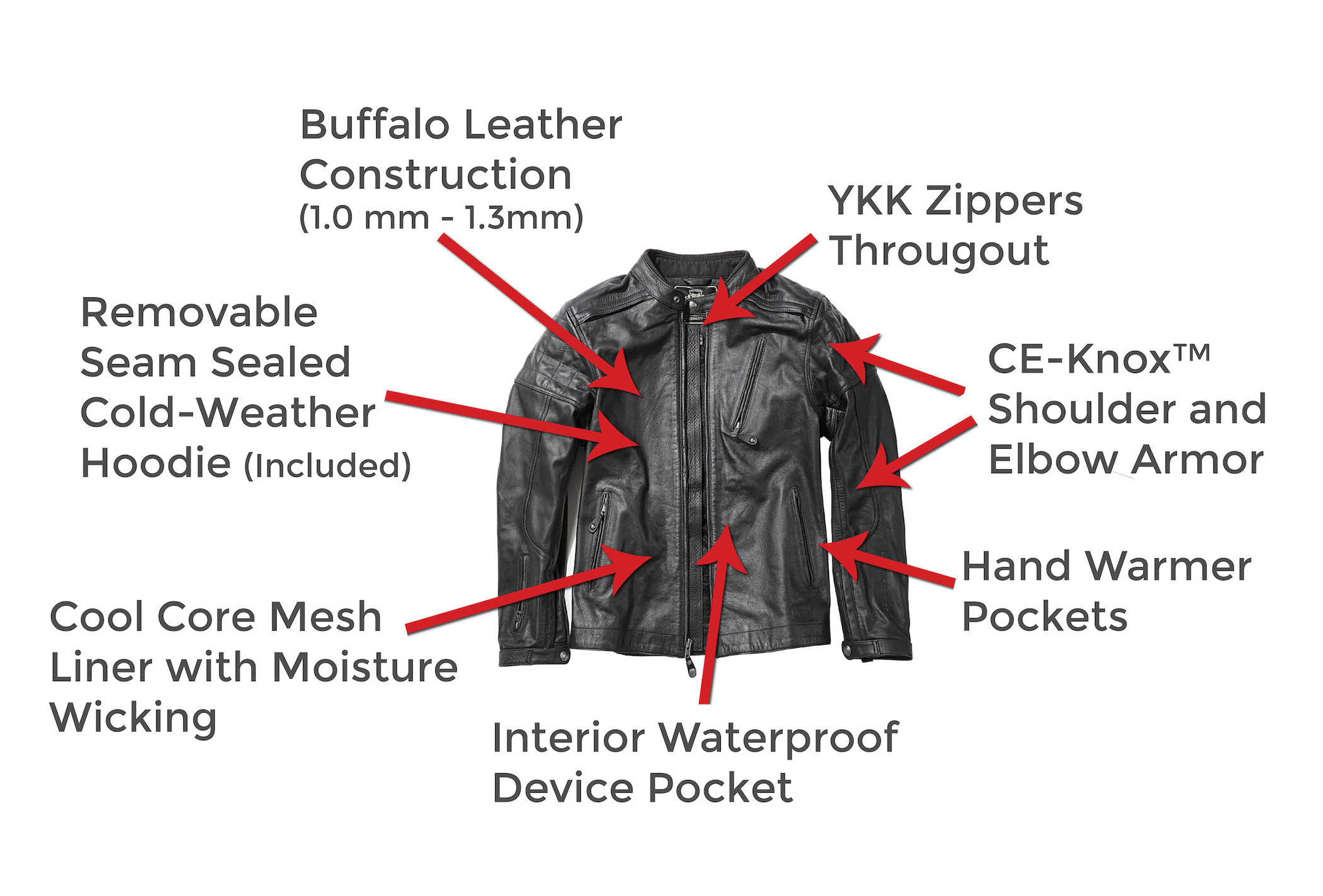