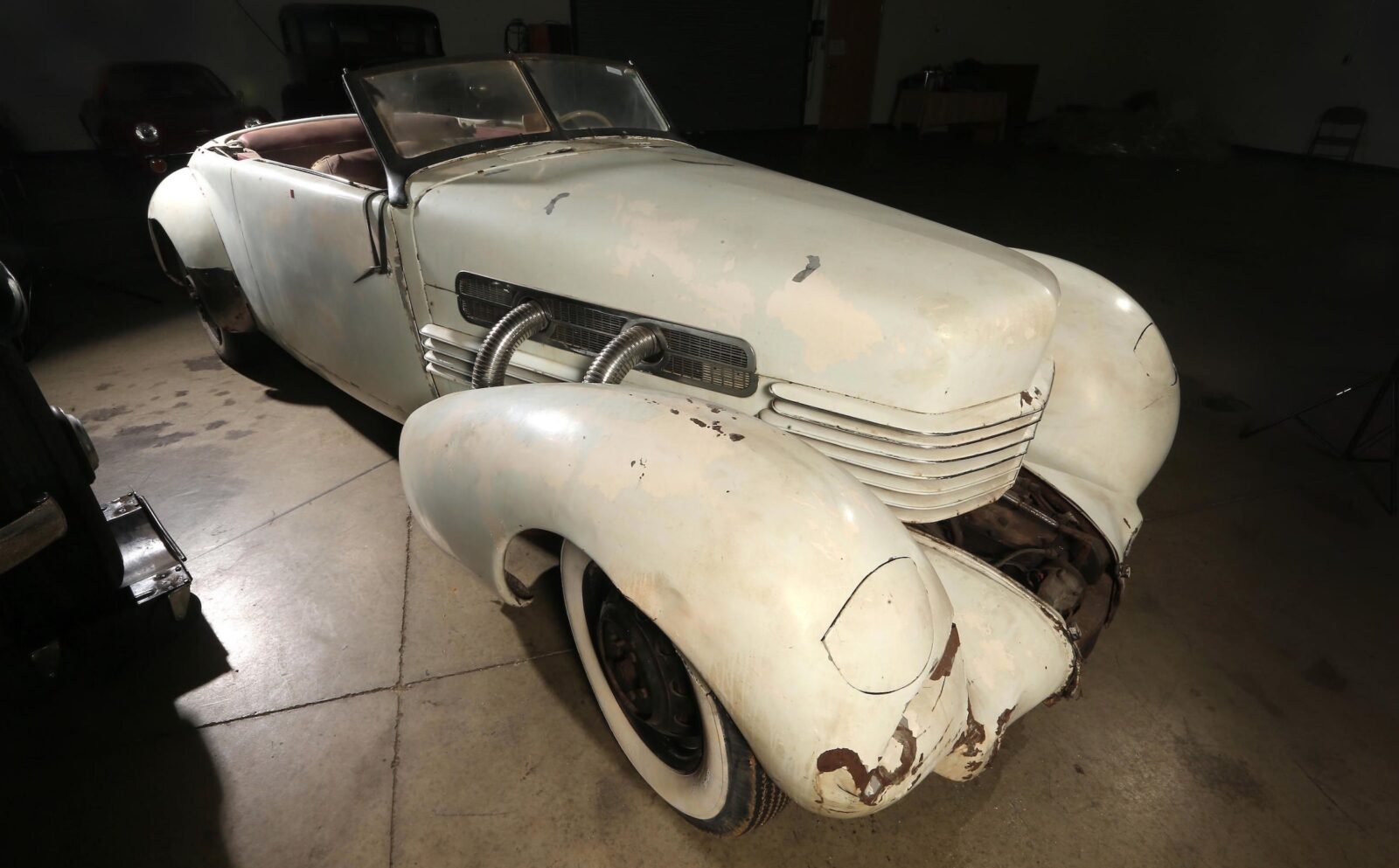 The Cord 812 SC Phaeton, and its non-supercharged sibling the 810, have been held up as possibly the best examples of American automobile design from the pre-WWII era, and of the 20th century as a whole.

The design brilliance of the Cord 810/812 is more than skin-deep, the drivetrain was revolutionary, incorporating a front wheel drive system with independent front suspension, a front-mounted “fingertip operated” preselector (semi-automatic) transmission allowing a flat floor inside the passenger cabin.

Most modern cars are now front wheel drive with some variation of an automatic transmission, the Cord 810/812 (and of course the Cord L-29) was a significant forebear of this. 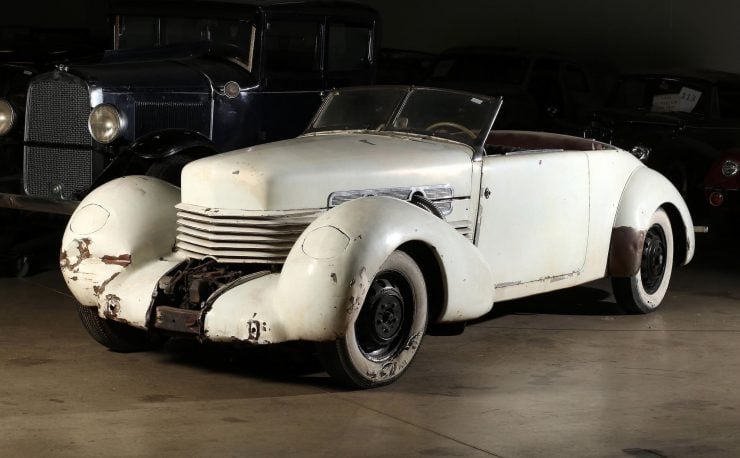 Front wheel drive was unusual in the 1930s but it proved to be a revelation for those who needed to drive in slippery, snowy, or icy conditions as it greatly improved steering traction – in part thanks to the weight of the engine and transmission being centred over the front wheels.

The Cord Corporation was founded by E.L. Cord, one of the most fascinating Americans of his generation. He used the corporation as a holding company of sorts for the 150+ companies he controlled, including Cord Automobiles, American Airways (which later become American Airlines) Lycoming Engines, New York Shipbuilding, Duesenberg, Checker Cab, and the Stinson Aircraft Company.

Thanks to this network of companies the Cord 812 used a 4,739cc (289 cu. in.) supercharged Lycoming L-head V8 engine and its pop-up headlights were sourced from the Stinson Aircraft Company. The engine was fitted with a two-barrel Stromberg carburettor and mated to a front-mounted four-speed preselector transmission.

This supercharged version of the 810/812 series was capable of 170 hp, a heady figure for the day, with exceptionally good handling by the standards of the day thanks in part to the low centre of gravity achieved in part due to the front mounted drivetrain.

The much-lauded styling of the Cord was the work of designer Gordon M. Buehrig working with Vince Gardner and Alex Tremulis. The front end was nicknamed the “coffin nose” due to its shape, and the twin pop-up headlights are operated by hand cranks inside the passenger cabin. 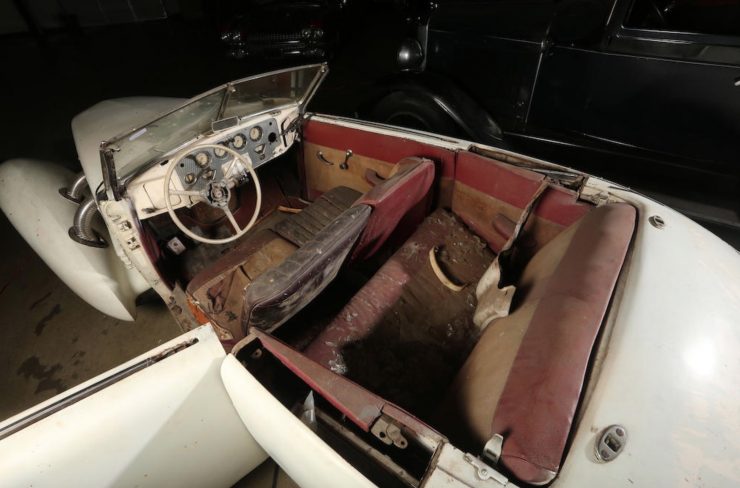 The car was first seen by the public at the 1935 New York Auto Show where it caused an absolute sensation, the truth of the matter is that the development of the car was rushed to meet the deadline of 100 units completed to quality for the show. This rushed development would rear its head over the coming months and years with a series of production delays, issues with the complex transmission, and other problems.

This tempered the public’s previous enthusiasm for the car and sales began to dry up. Cord had initially hoped to sell 1,000 units a month but by the time production ended in 1937 after approximately 3,000 examples of the 810 and 812 had been sold.

The Cord 812 SC Phaeton you see here is presented in original and largely intact condition, including its engine. It’s thought to be a stalled restoration and it now makes a great starting point for someone else to get the job done.

The Cord 812 is the far more desirable supercharged variant with 170 bhp and the exotic exhaust headers passing through the sides of the hood. Top quality restored cars are worth over $200,000 USD, so the estimated price of $40,000 to $60,000 USD leaves a fair bit of room for expenditure on the restoration without going into the red.

If you’d like to read more about it or register to bid you can click here to visit the listing on Bonhams, it’s due to roll across the auction block on the 27th of April. 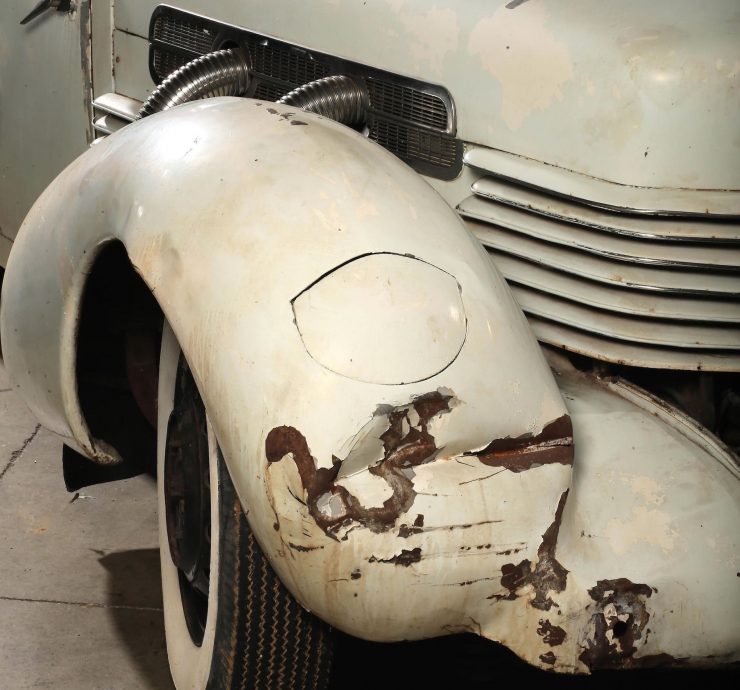 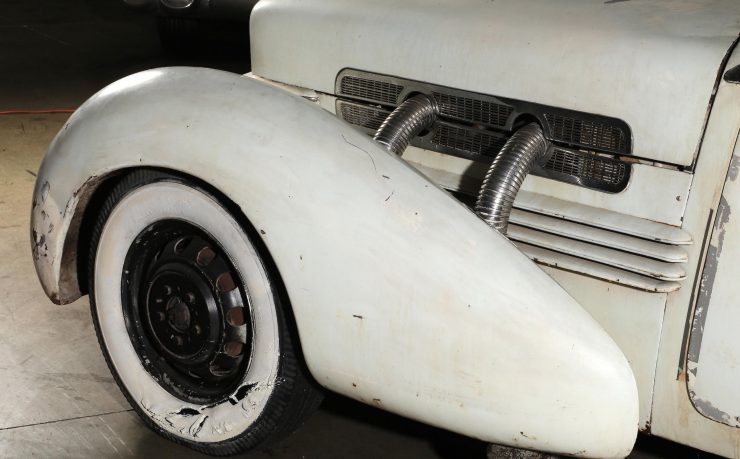 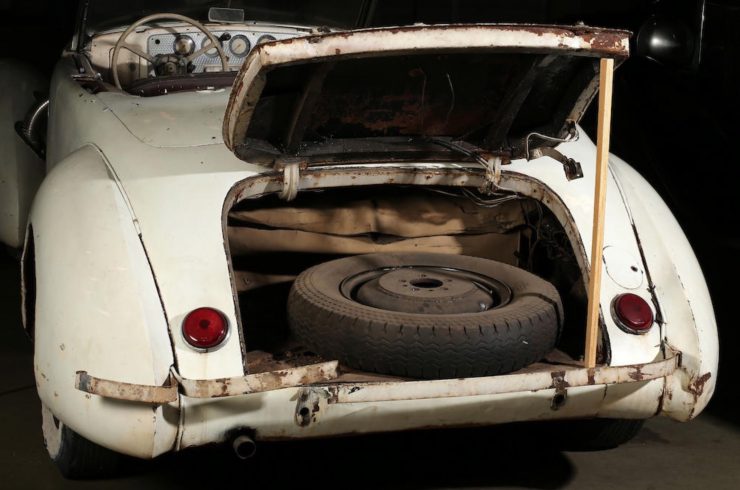 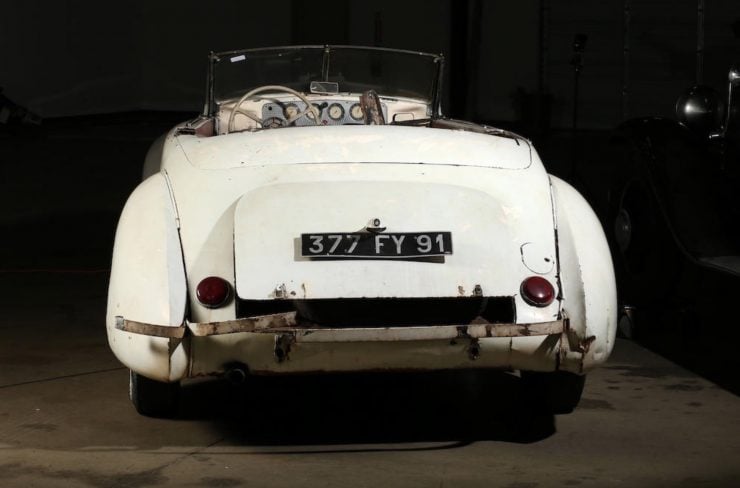 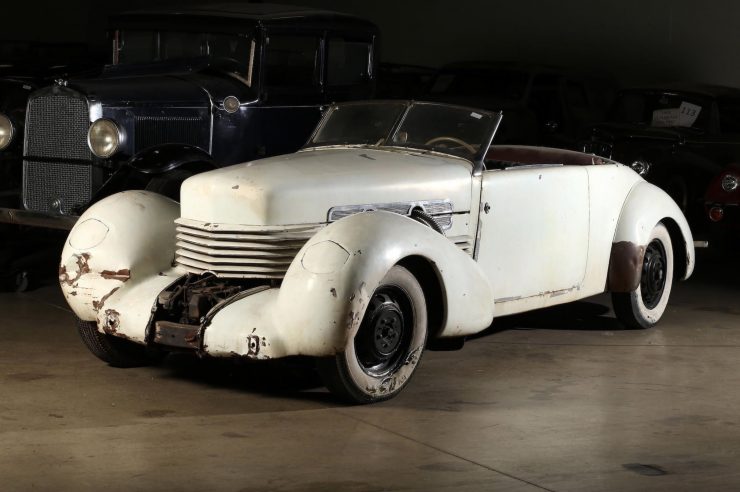 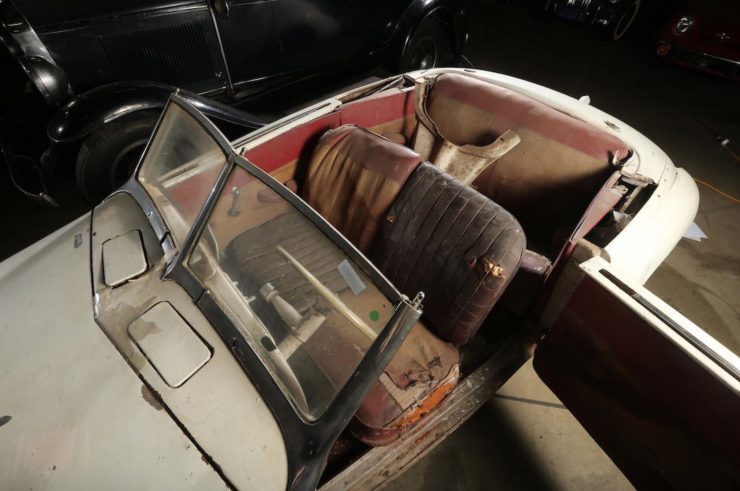 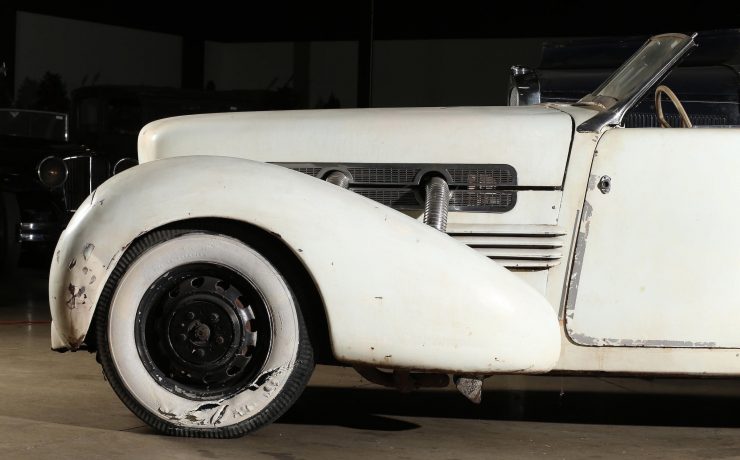 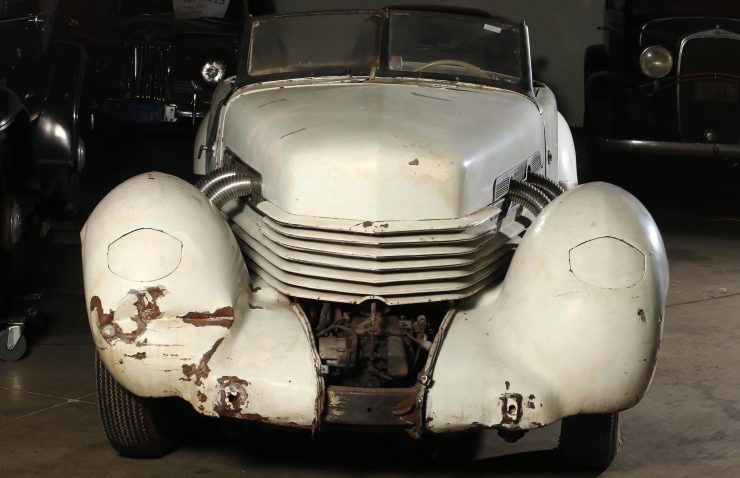 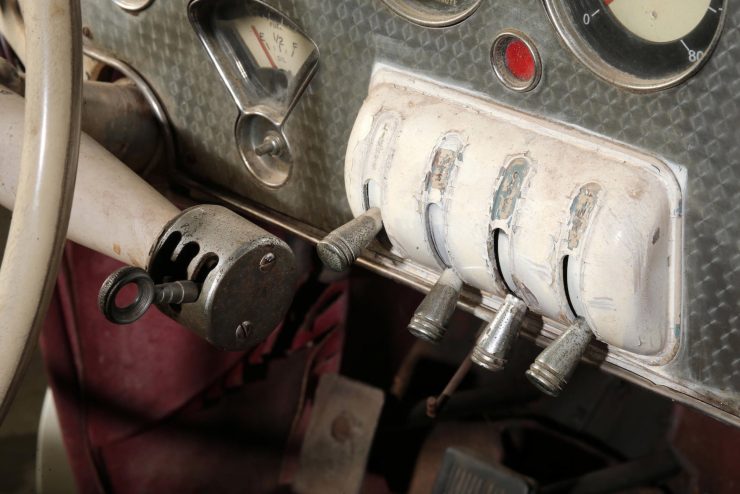 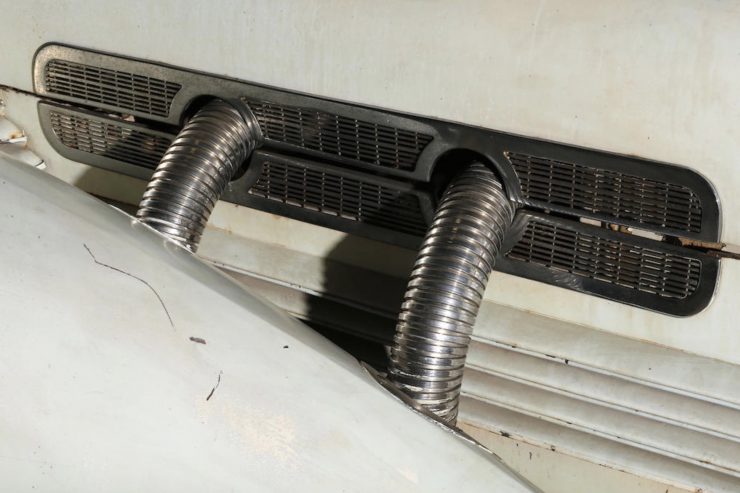 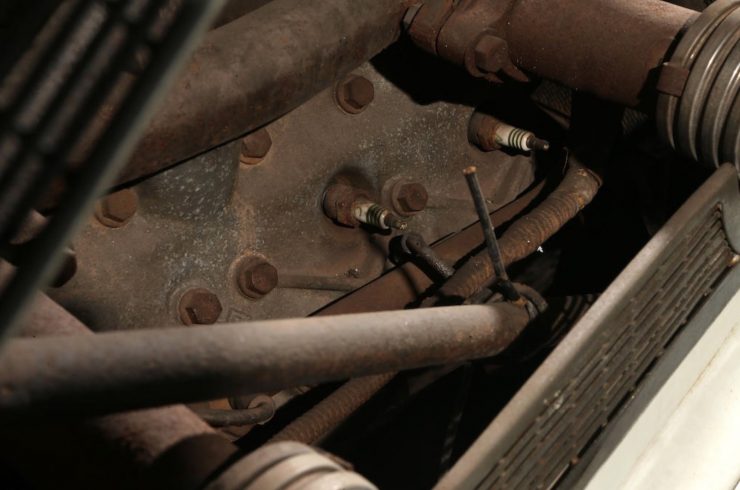 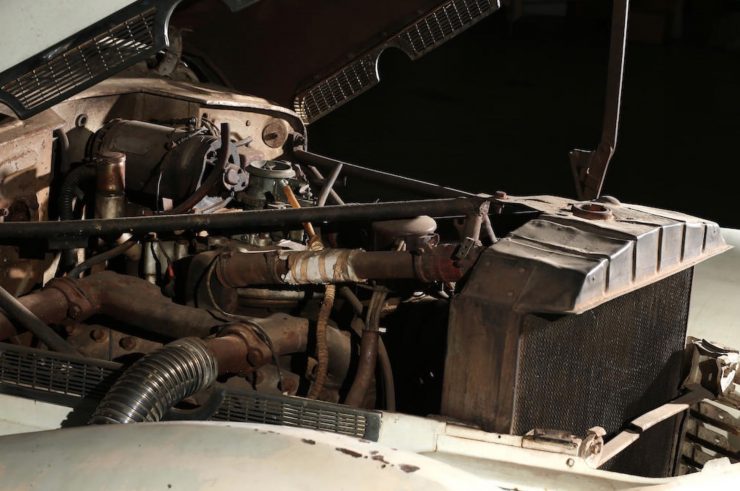 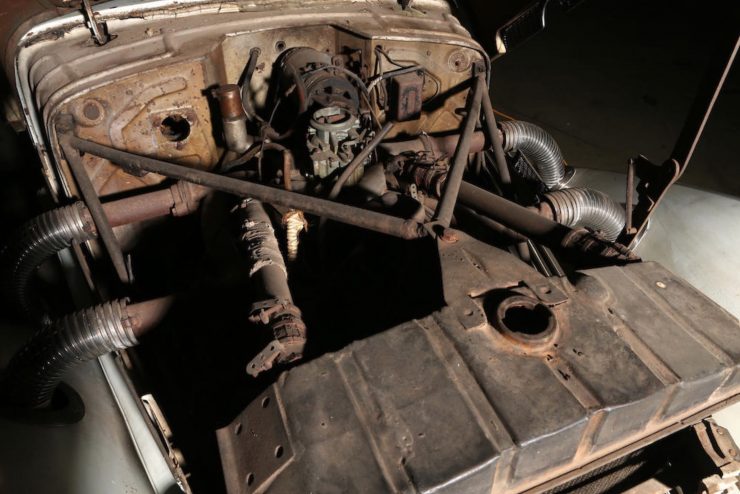 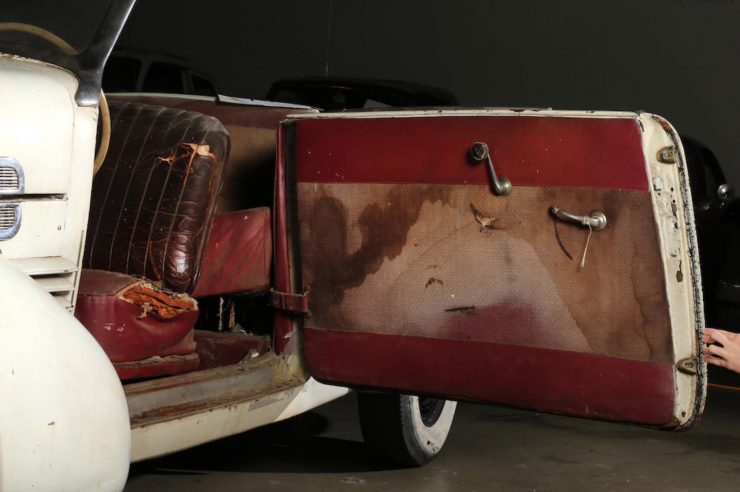 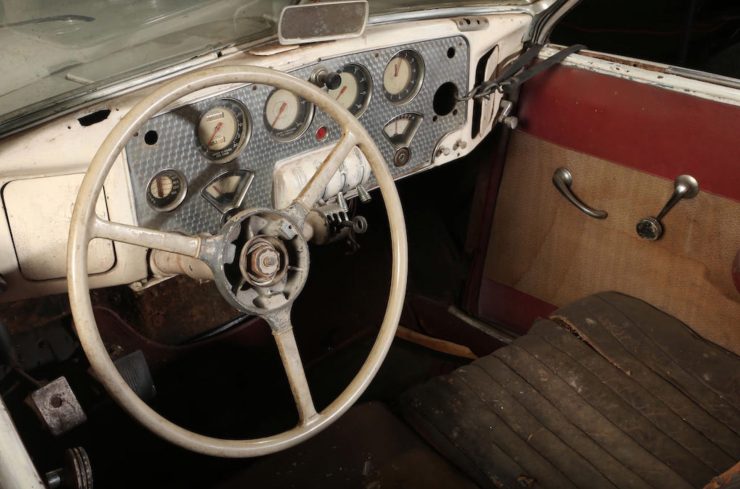 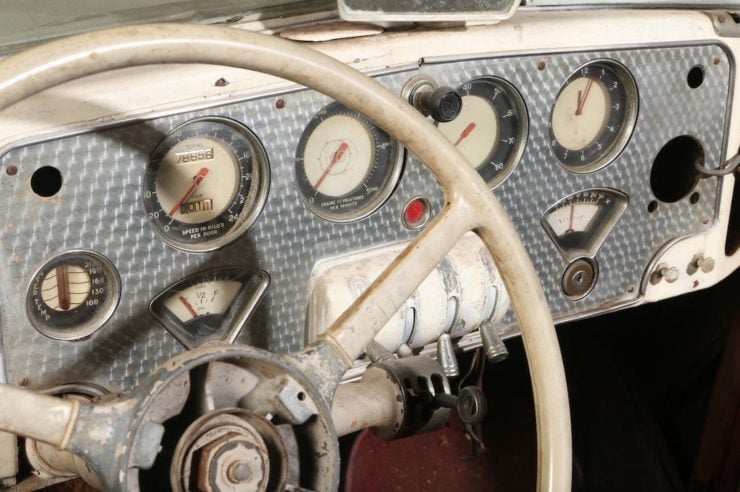 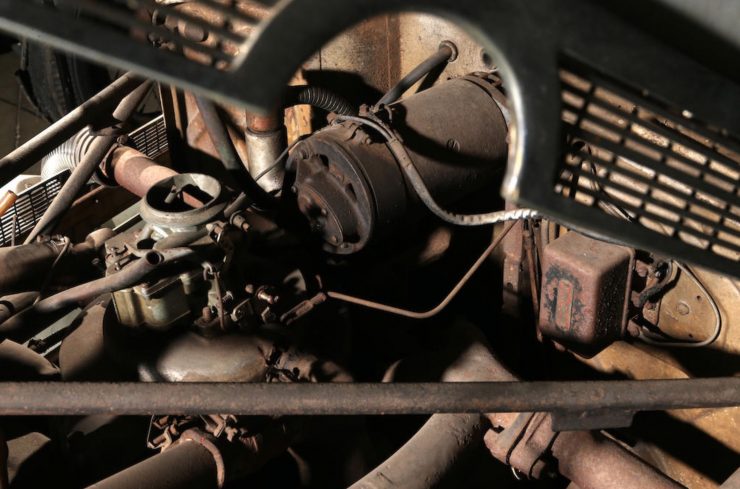 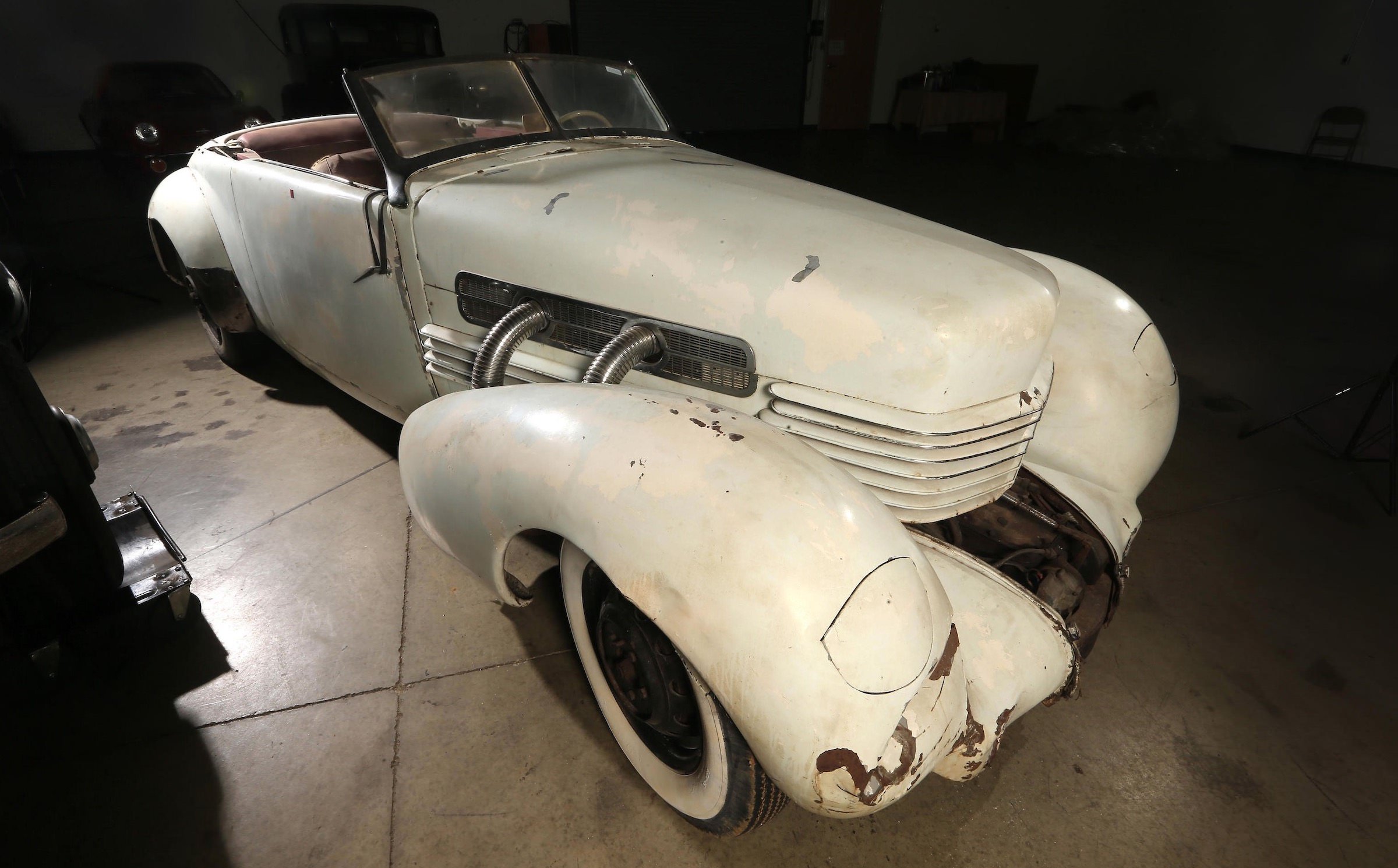 Facebook Twitter WhatsApp Email The Allis-Chalmers Terra Tiger 6×6 was one of the leading amphibious ATV designs of its era, the vehicle is essentially…

Facebook Twitter WhatsApp Email This humble Fiat 238 B van is finished in period-correct “Ferrari Assistenza Corse” livery, these Fiat vans were frequently by…

Facebook Twitter WhatsApp Email This is the 1974 Alfa Romeo Alfasud Ti Bimotore 4×4 Wainer, it was developed at Alfa Romeo as a potential…