Porsche 911 RSR Tee by Cars for a Cure 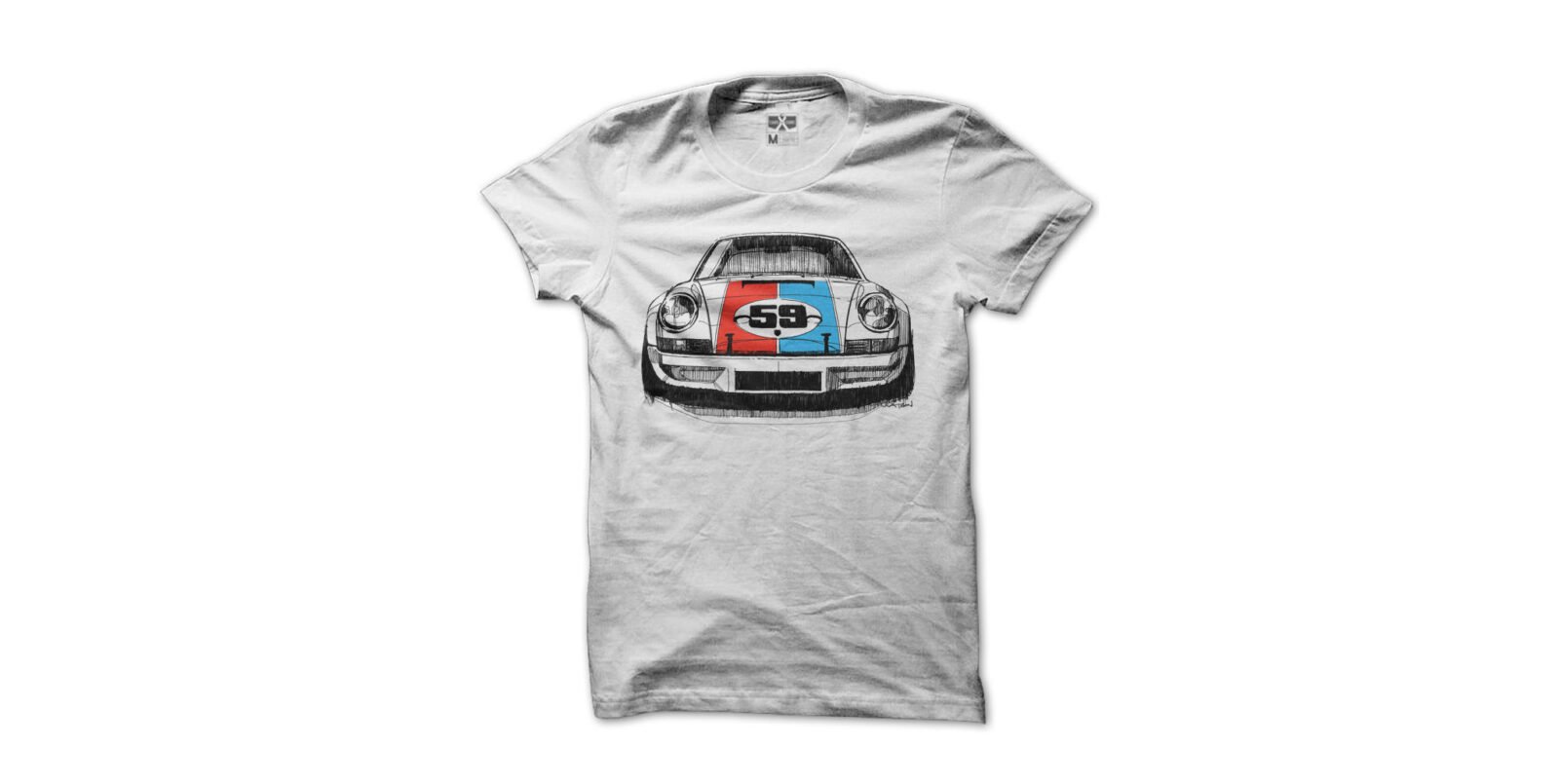 The Porsche 911 Carrera RSR is considered by many (including me) to be the most beautiful 911 ever produced, the model was introduced in 1973 and was built in very limited numbers. The successes enjoyed by the RSR on the race tracks of Europe and North America are now legendary, with perhaps the most famous of the 911 RSRs being the iconic Brumos cars – with their paint-scheme that launched a thousand imitators.

Cars for a Cure is an apparel company with a strong focus on altruism, the specific focus of the company is helping to fund breast cancer research – in fact Cars for a Cure was founded for this purpose after company owner Mason lost his mother to the disease.

Each sale of the Porsche 911 RSR Tee will send 30% of its sale price directly to breast cancer research, only 50 of this design will be made in the additional run and available sizes run from S to XXL. 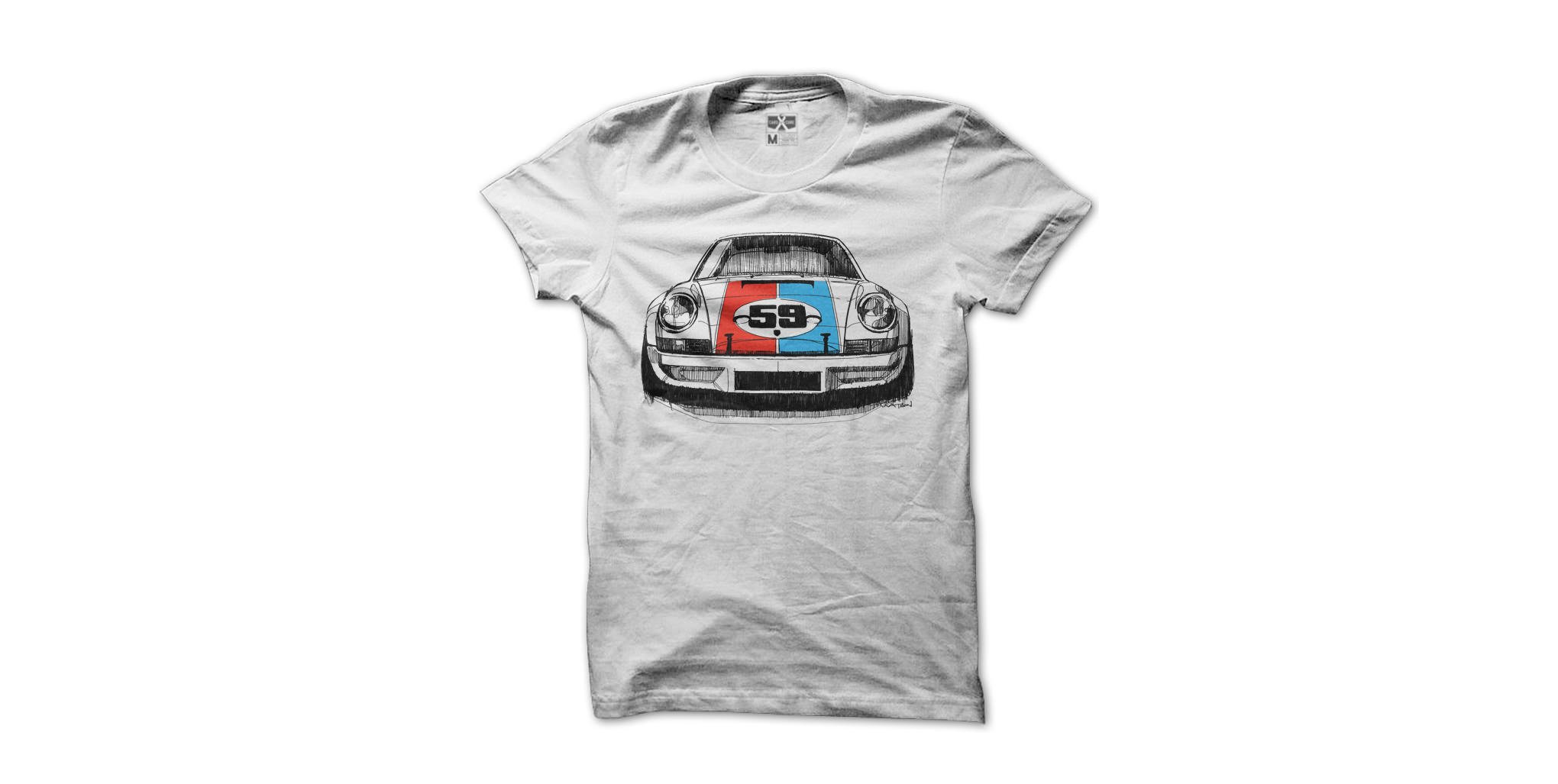