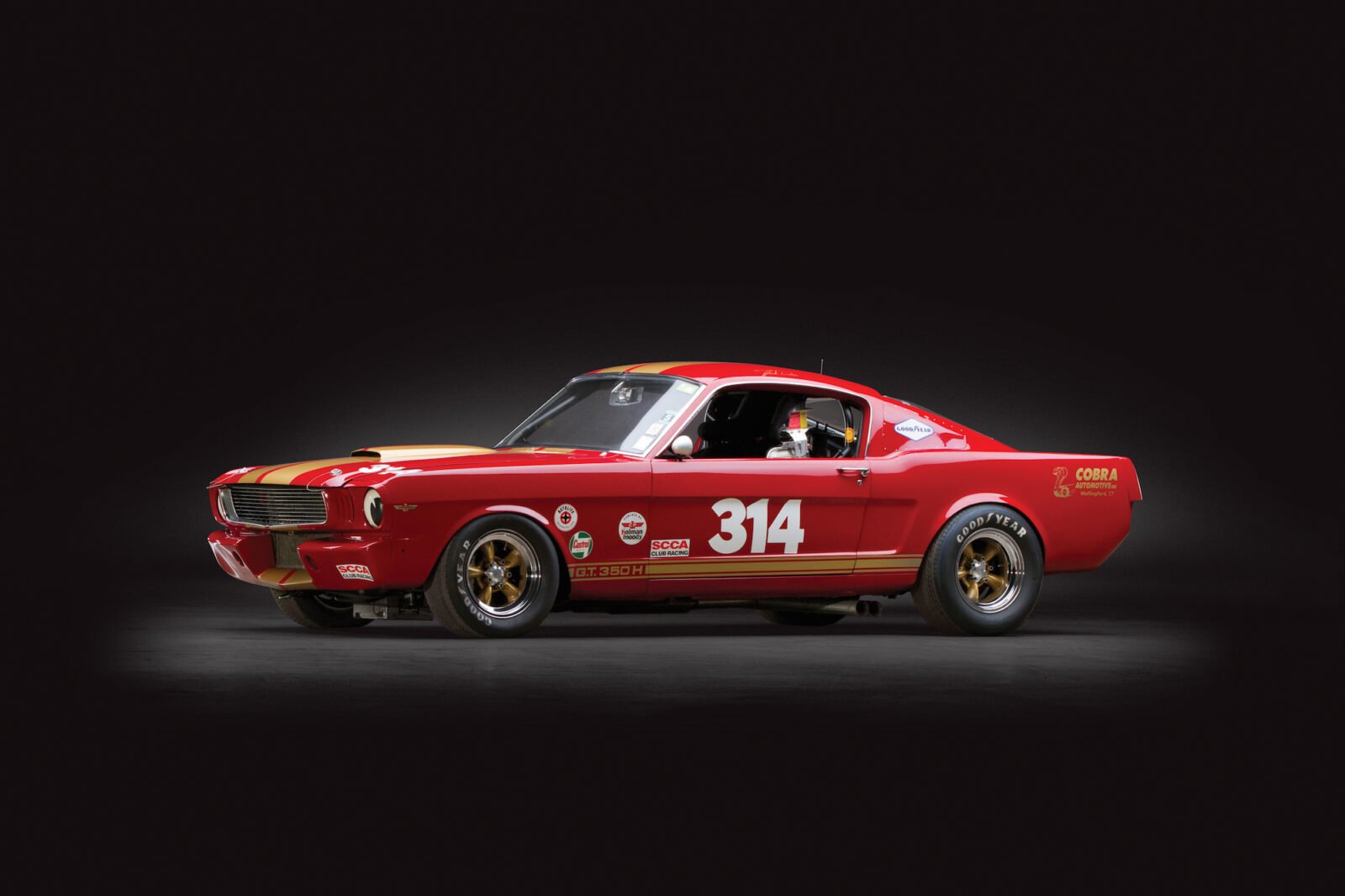 The Shelby Mustang GT350H is a fascinating chapter in muscle car history and it’s become a bit of an Ugly Duckling fairytale – there was a time after the cars were decommissioned that literally no one wanted to buy them – but 4 decades on they’re highly sought after and regularly sell for solid 6 figure sums.

For those uninitiated with the backstory on the GT350H, a brief history would go something like this: In 1965 Shelby American General Manager Peyton Cramer hashed out a mutually beneficial deal with Hertz to offer the 1966 GT350H Mustang as a rental car. 1001 of the cars were made and they were rented throughout 1966 for $17 per day plus 17c per mile, to get around the per mile cost (and to eliminate the risk of damaging the rental) racers used to hoist the high-performance engine out of the Hertz Mustang and drop it into their own standard Mustangs for circuit and drag racing events – they would then drop the engine back into the rental body and return it to Hertz whilst trying to look as innocent as possible.

The rental program was a great success for Shelby, Ford and Hertz, but it was extremely expensive. The program was wrapped up and the cars were refurbished before being offered for sale to the general public, the stigma surrounding rental cars is such that no one wanted to buy them and many eventually faced the crusher. The surviving Hertz cars are now worth a small fortune and collectors snap them up at auction so fast it’s a wonder they don’t break their little numbered paddles. 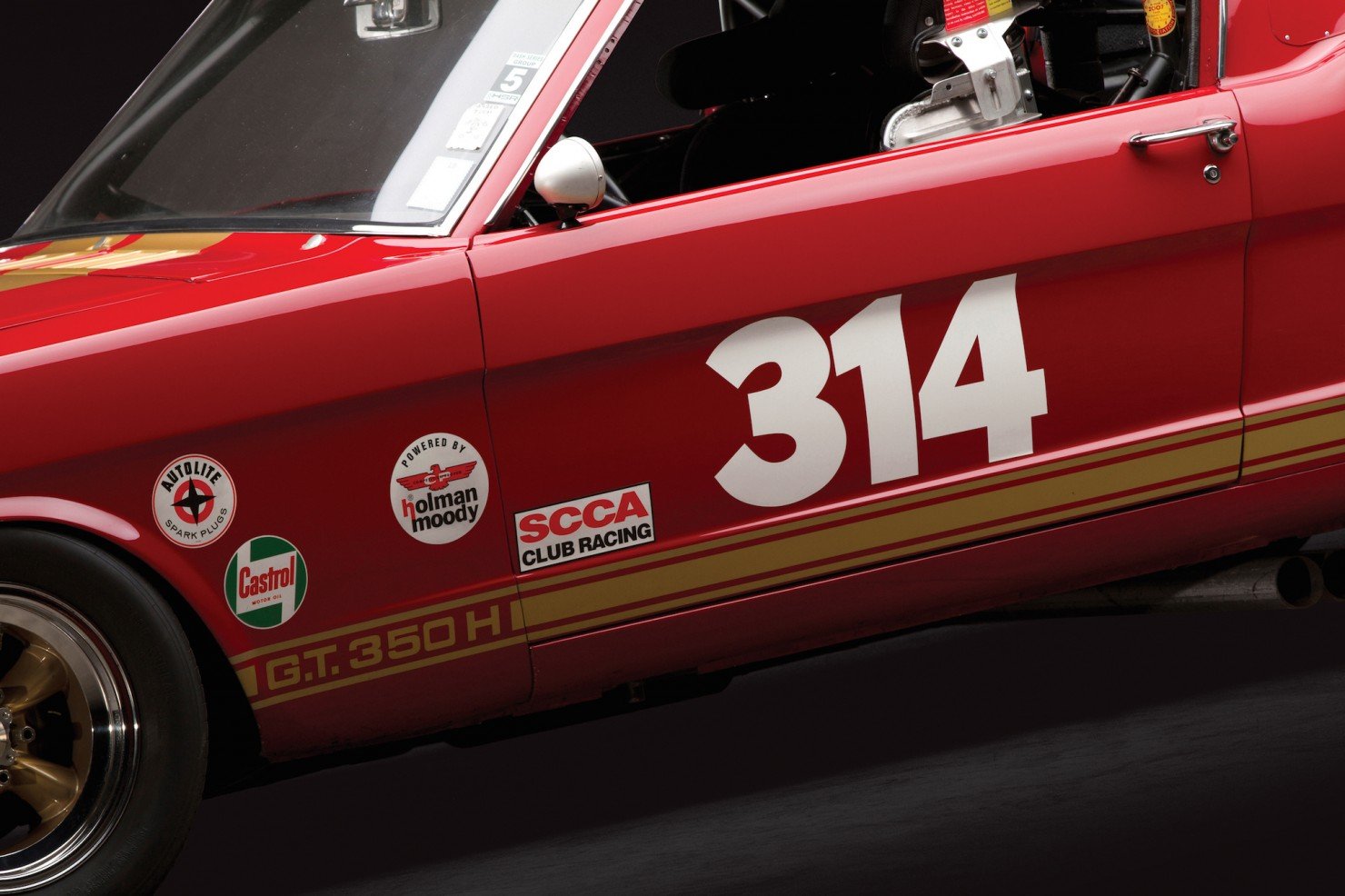 The Shelby GT350H you see here has been modified fairly significantly from stock, it now produces 572bhp (up from 306hp originally)and it’s fitted with a race-prepped 4-speed Jerico transmission with a Hurst shifter and linkage, front and rear Cobra Automotive competition suspension, and 4-wheel disc brakes. The car has been campaigned throughout North America since 2005 and has raced at every major American circuit with multiple podium finishes, it’s also been featured on the television program American Muscle Car and it’s had a number of magazine features.

If you’d like to add it to your collection you’ll need somewhere in the region of $150,000 to $200,000 USD and you’ll need to make your way to the Sam Pack Collection auction on the 14th and 15th of November 2014. You can click here to visit the Mustang’s official listing, or you can click here to read the original 1966 review of the GT350H by Car and Driver Magazine. 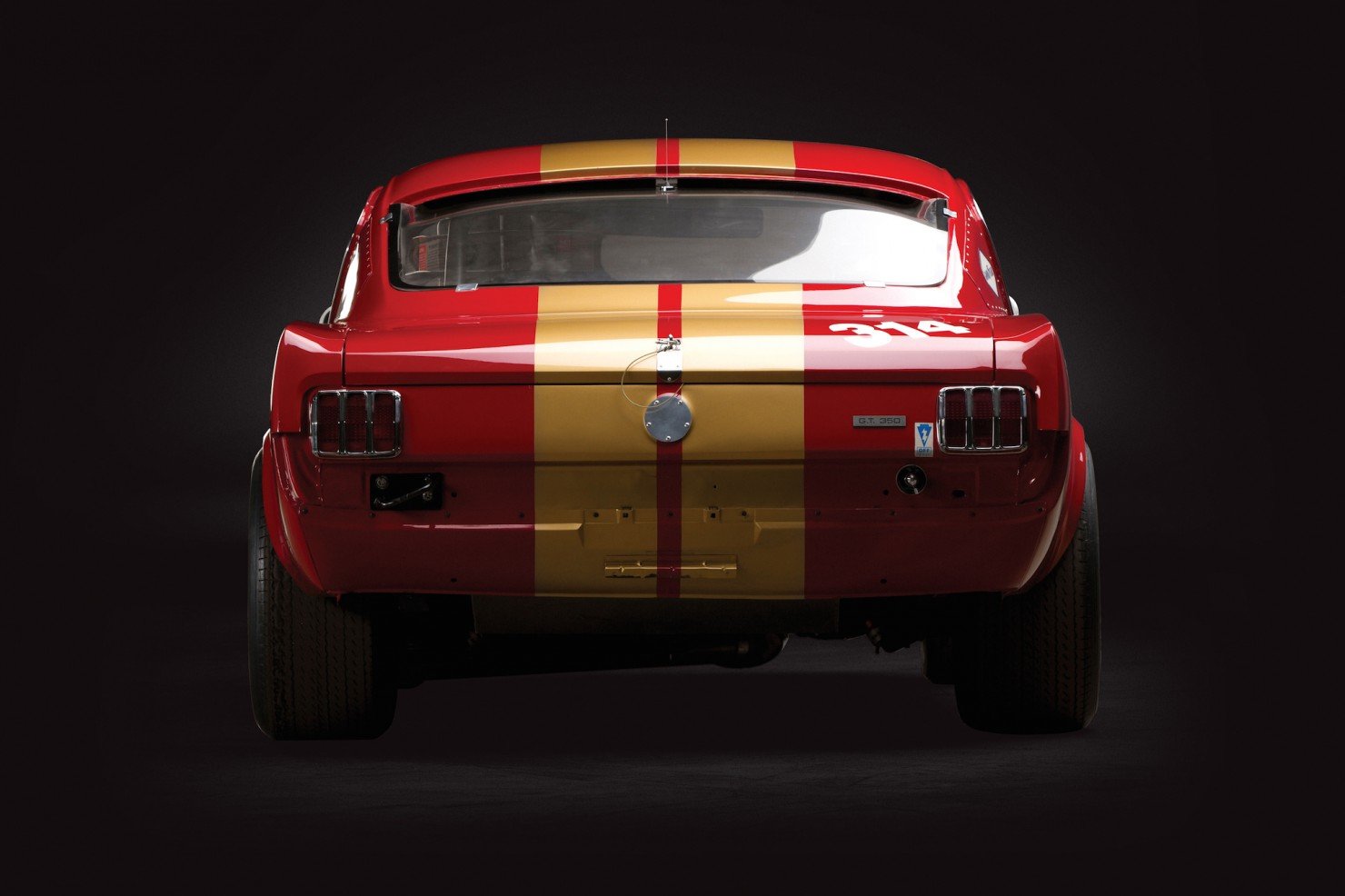 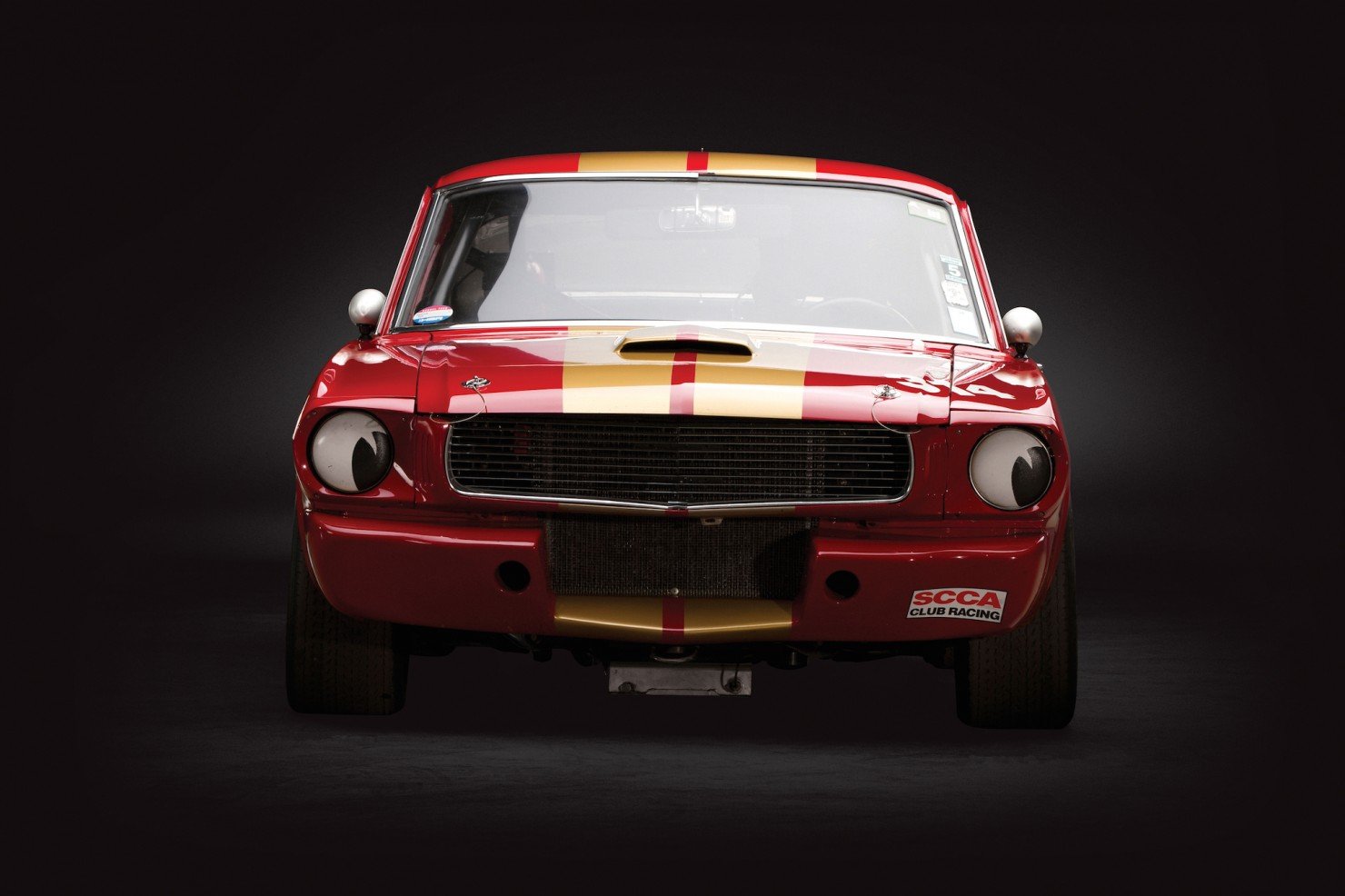 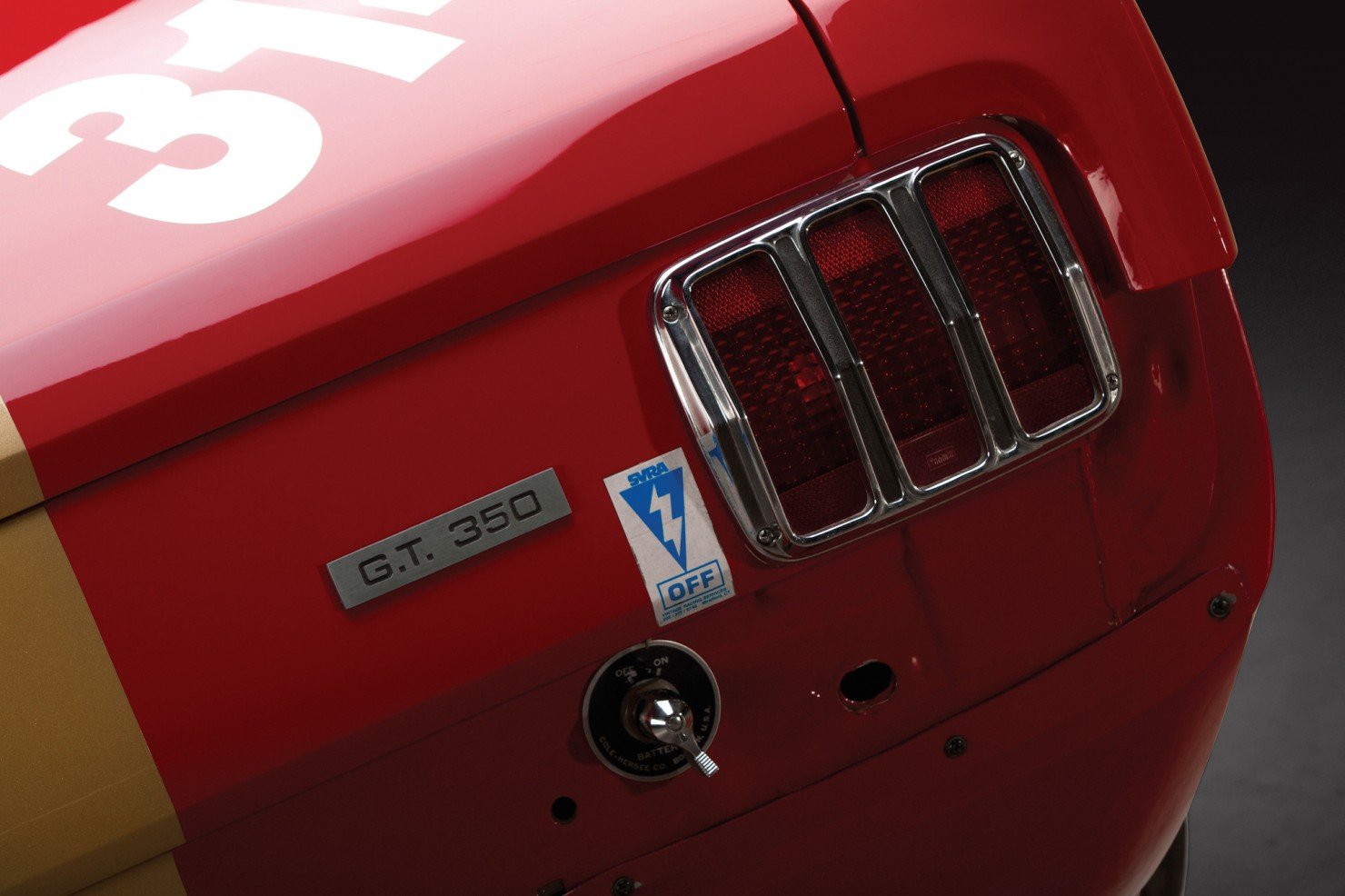 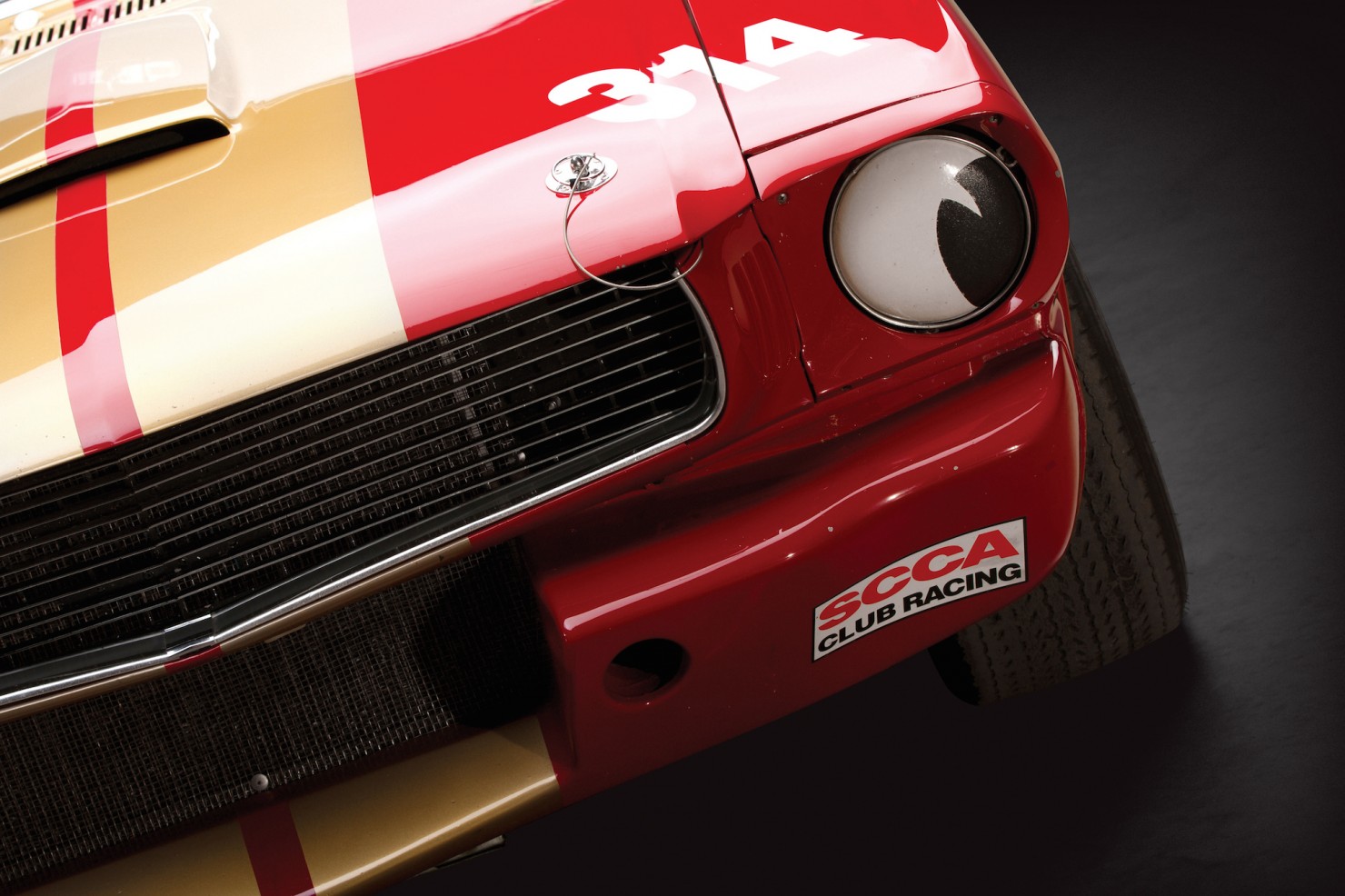 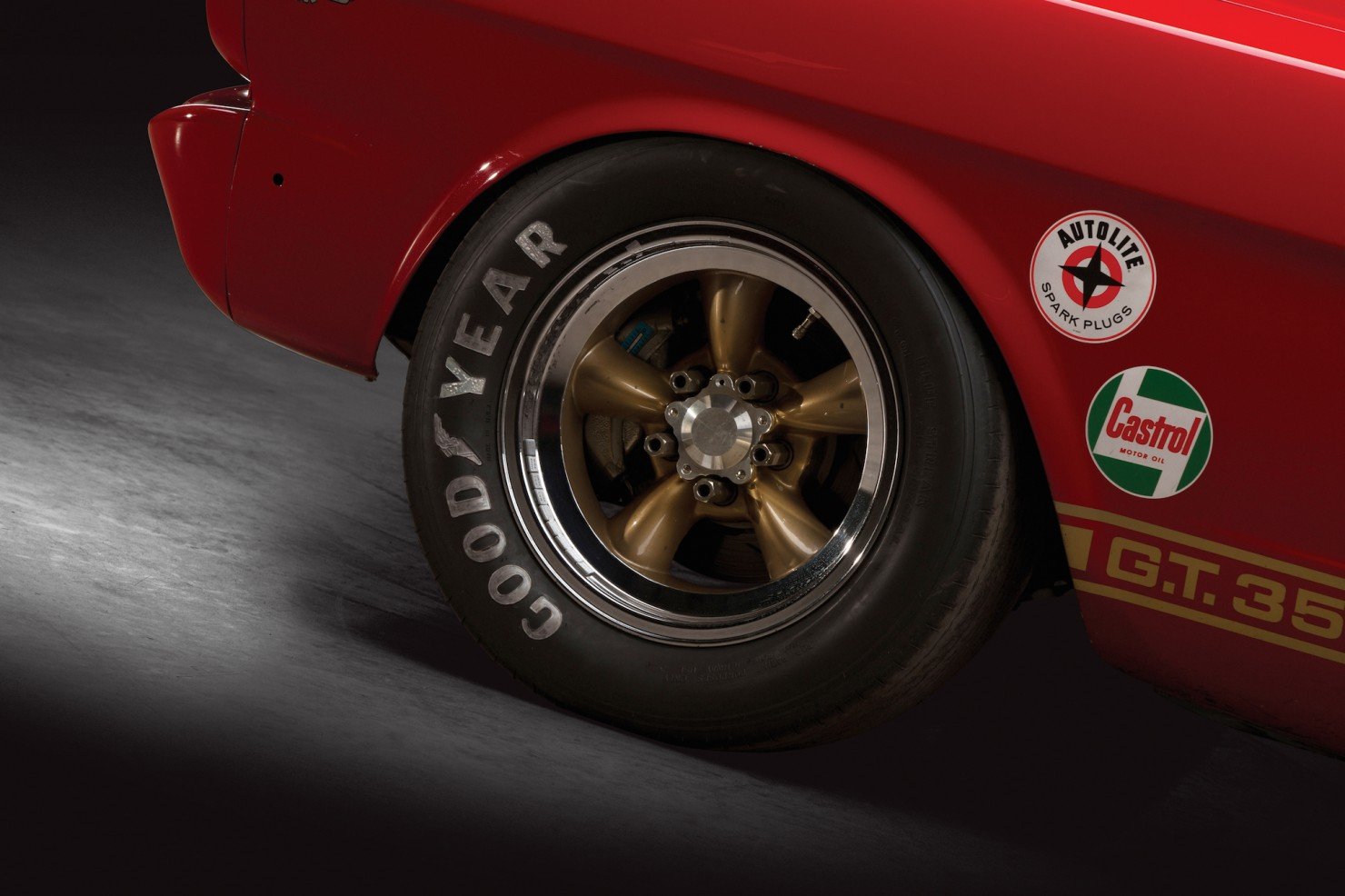 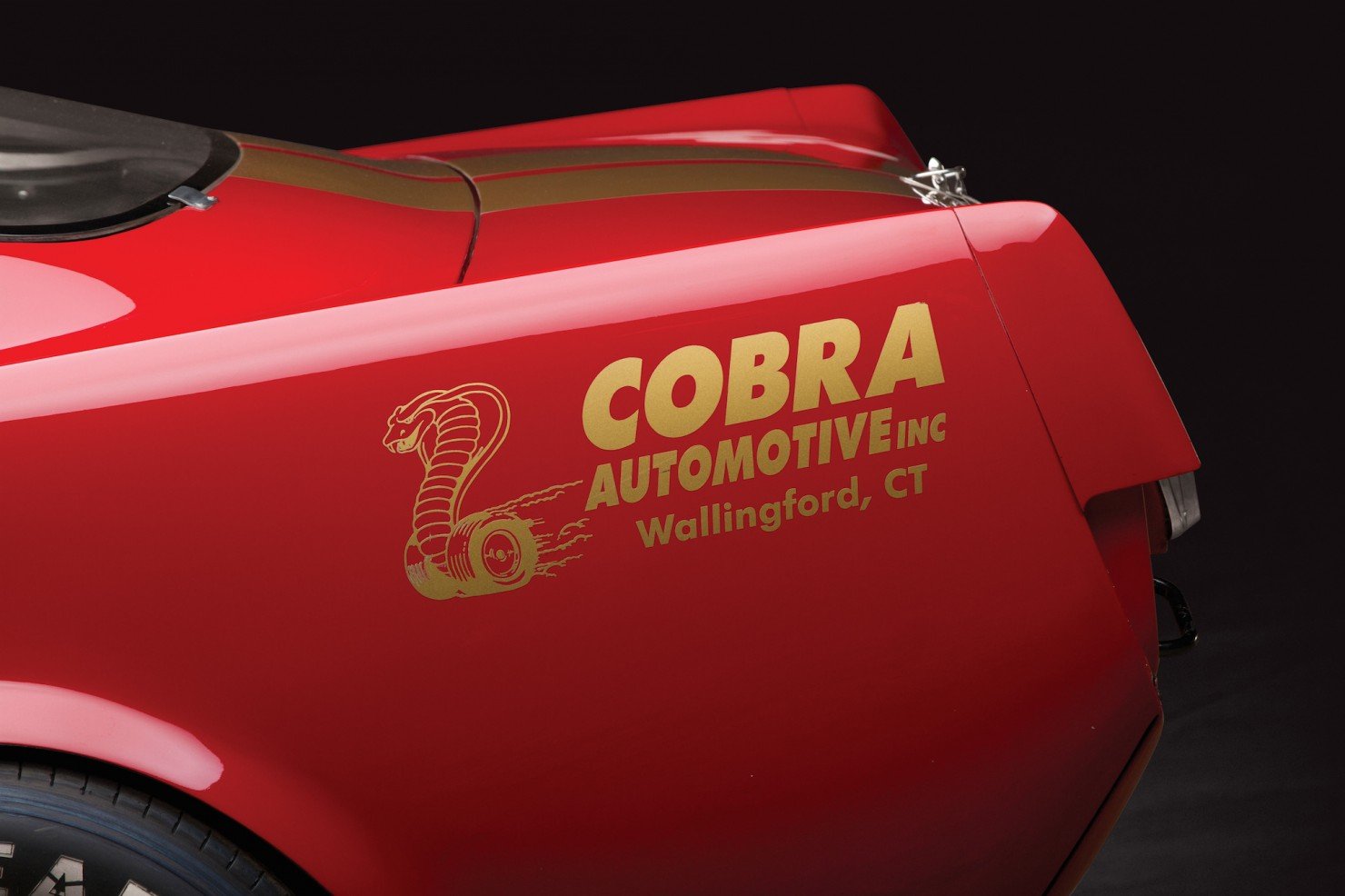 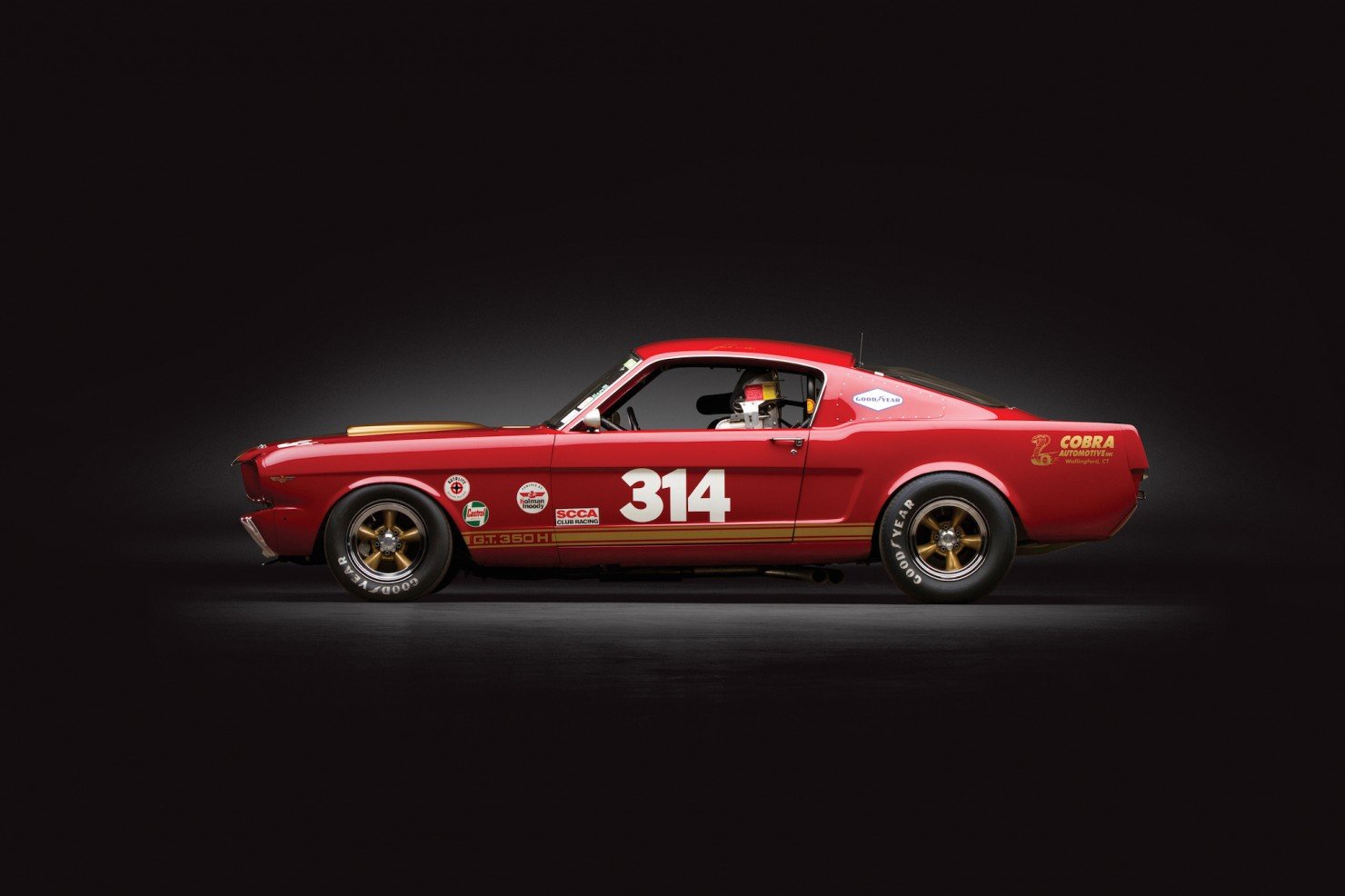 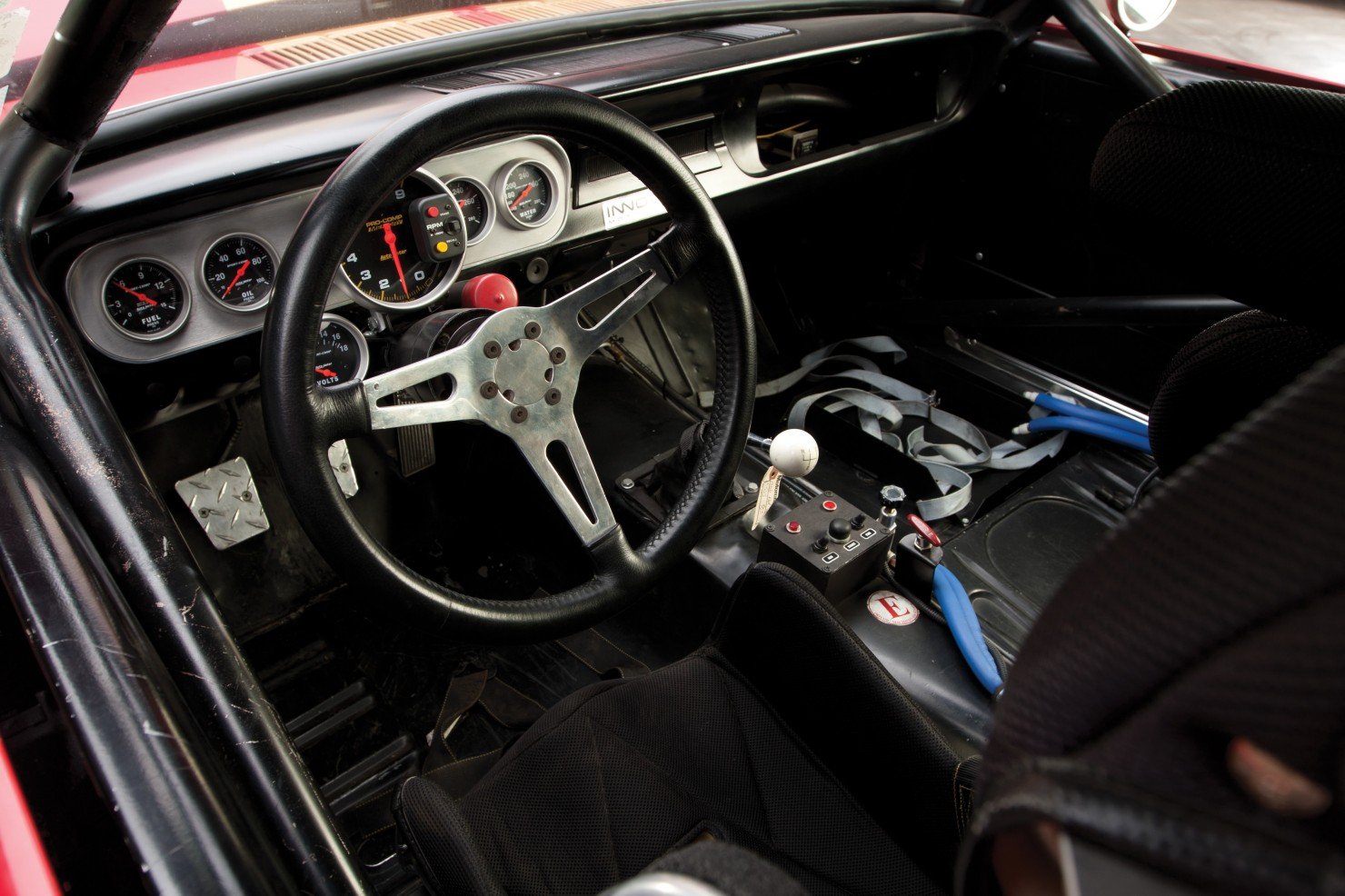 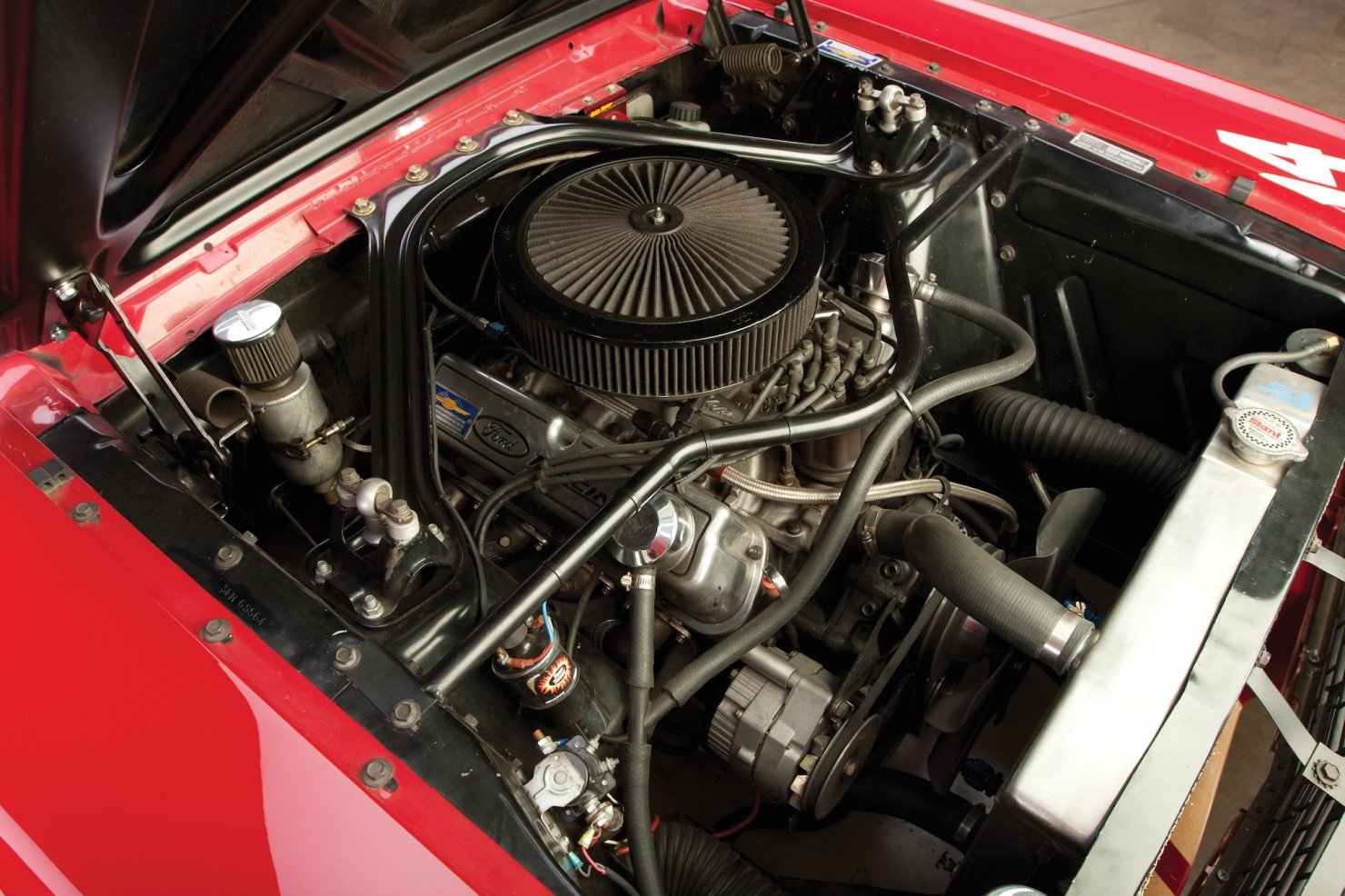 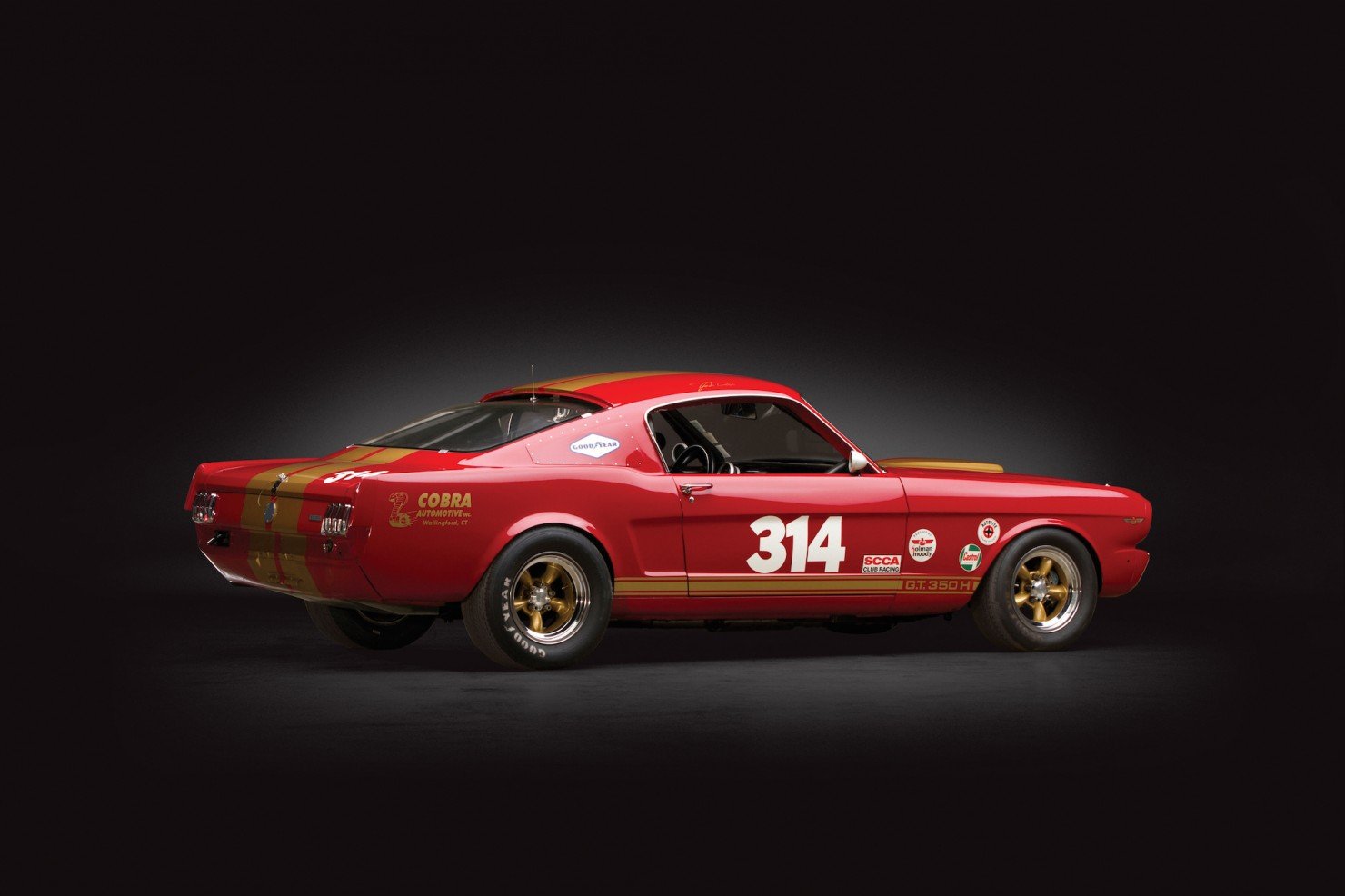 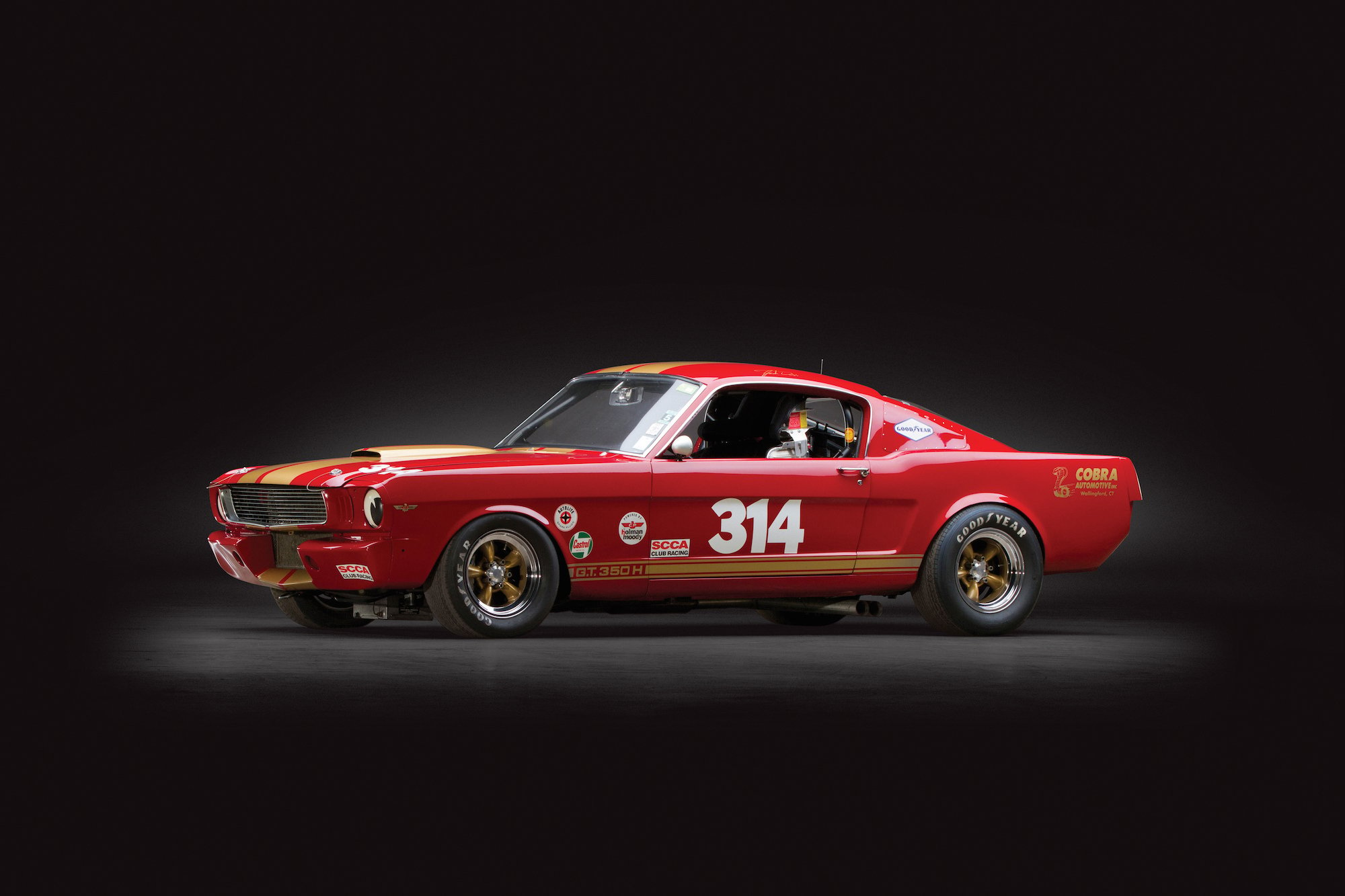