Sister is the latest episode in the popular Stories of Bike film series by director Cam Elkins, this episode features best-friends Maria and Nina – both Swedish women who currently live in Sydney and spend their weekends throwing their swags onto the back of their motorcycles and setting off into the countryside to see what they can see.

Both of Maria and Nina are members of The Throttle Dolls – Sydney’s renowned female-only motorcycle club that’s been doing wonders to reverse the stigma that women don’t, can’t or shouldn’t ride motorcycles. We’re seeing an ever increasing number of women in the global motorcycle community, a much needed catharsis to the oftentimes testosterone-fueled and tribal nature of many motorcycle-based communities.

The full film is 8 minutes and 20 seconds long, it’s well worth a watch but just be forewarned – you’re going to come away from it wanting to buy a swag and hit the road. 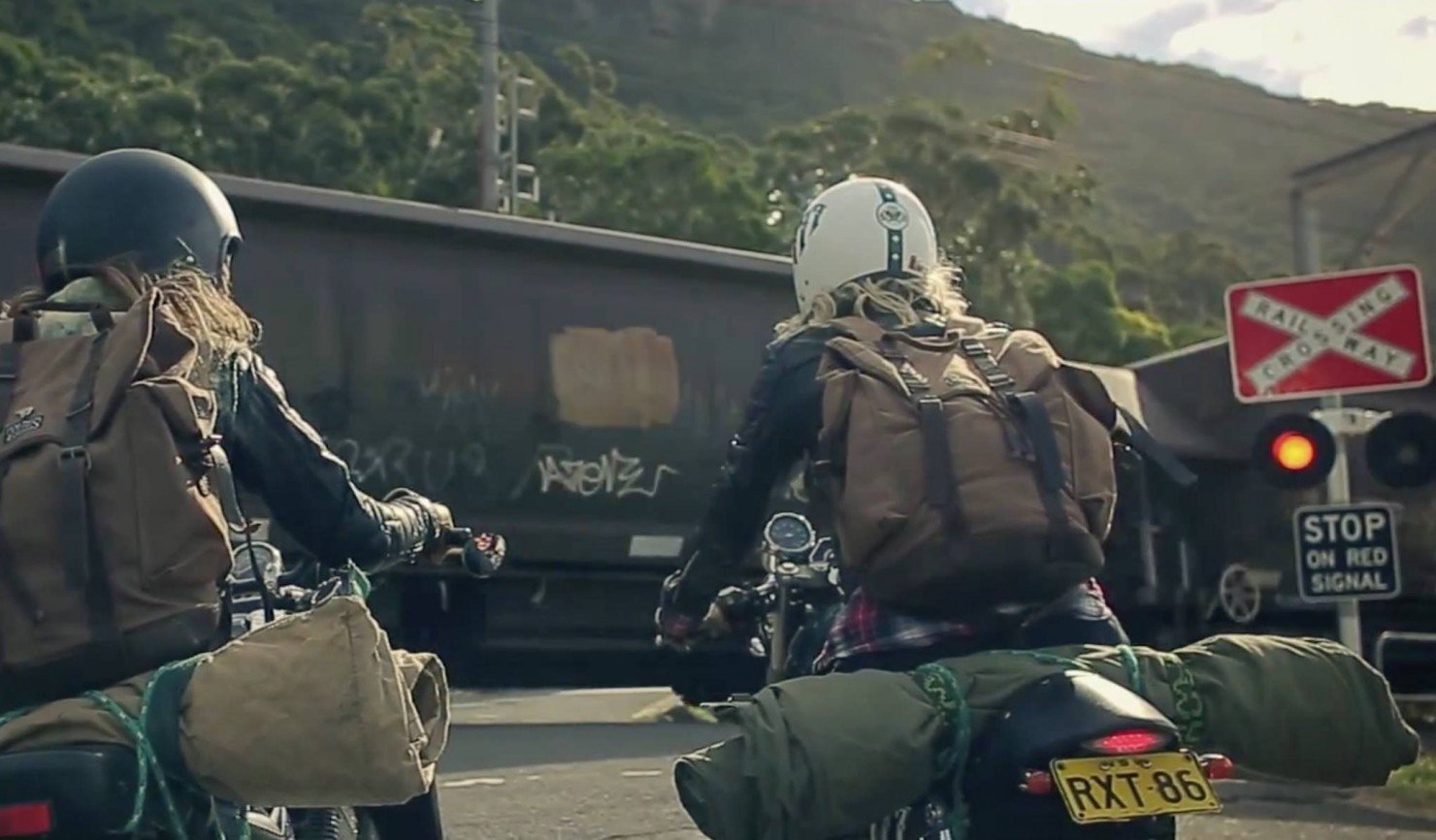 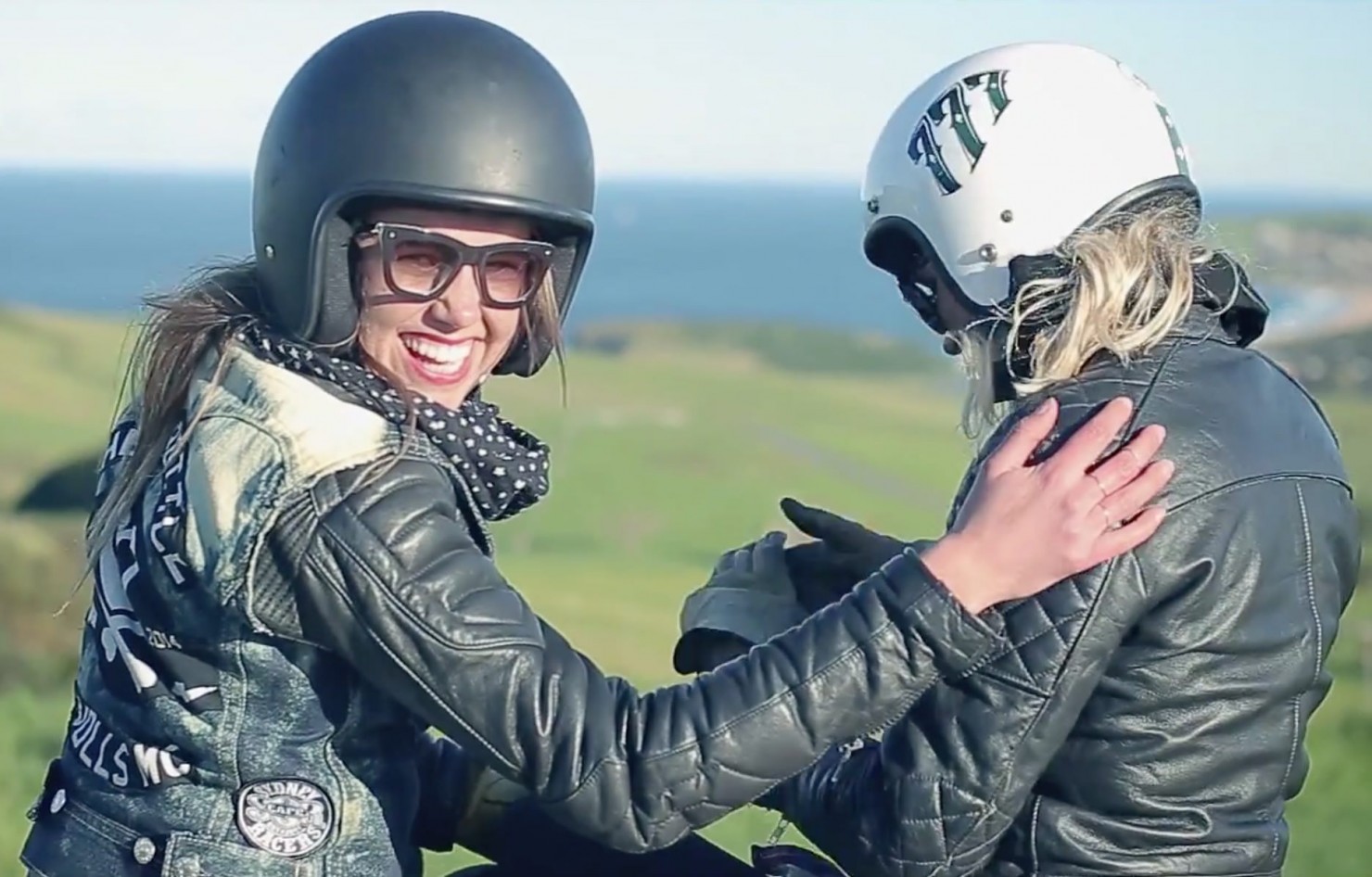 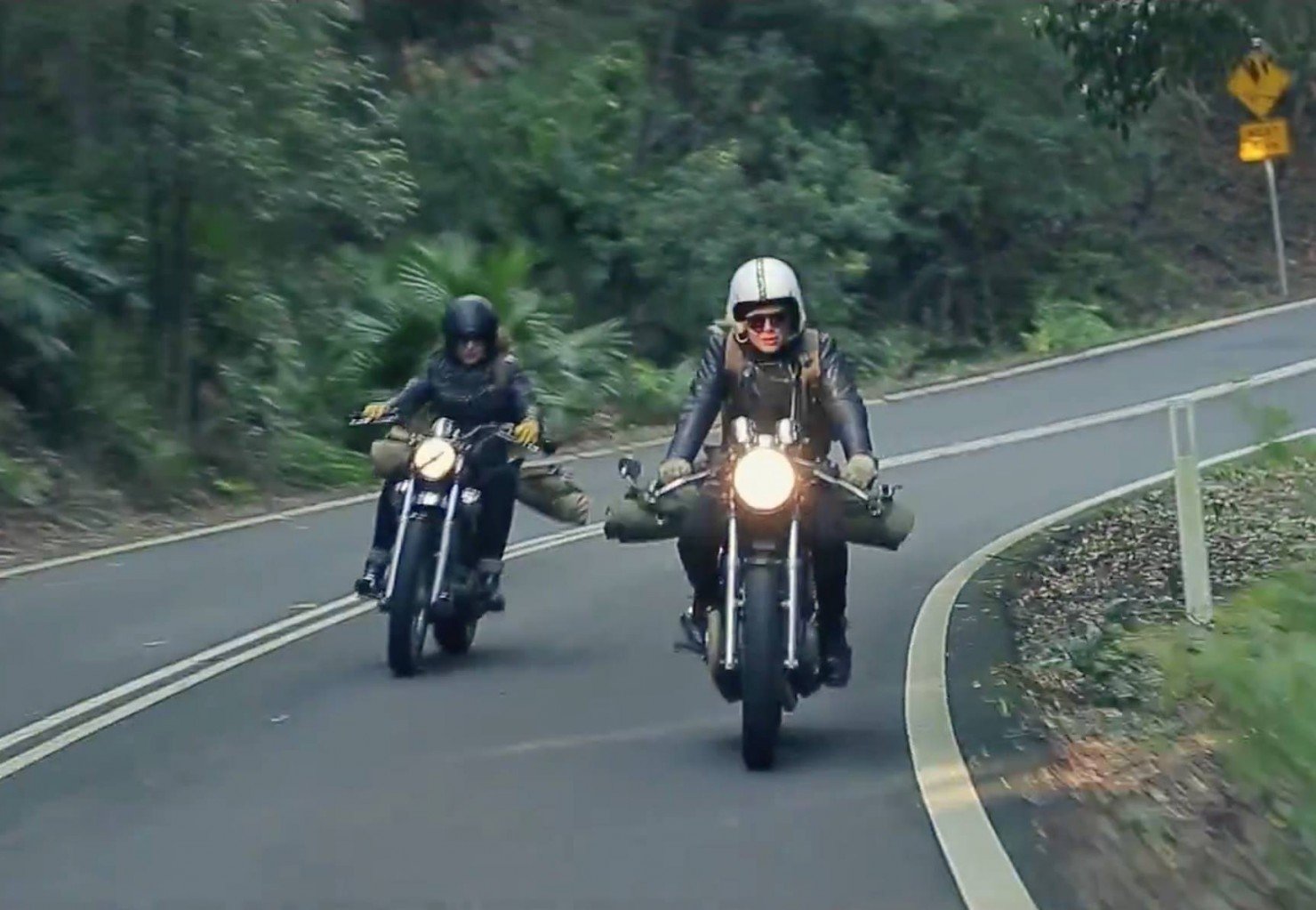 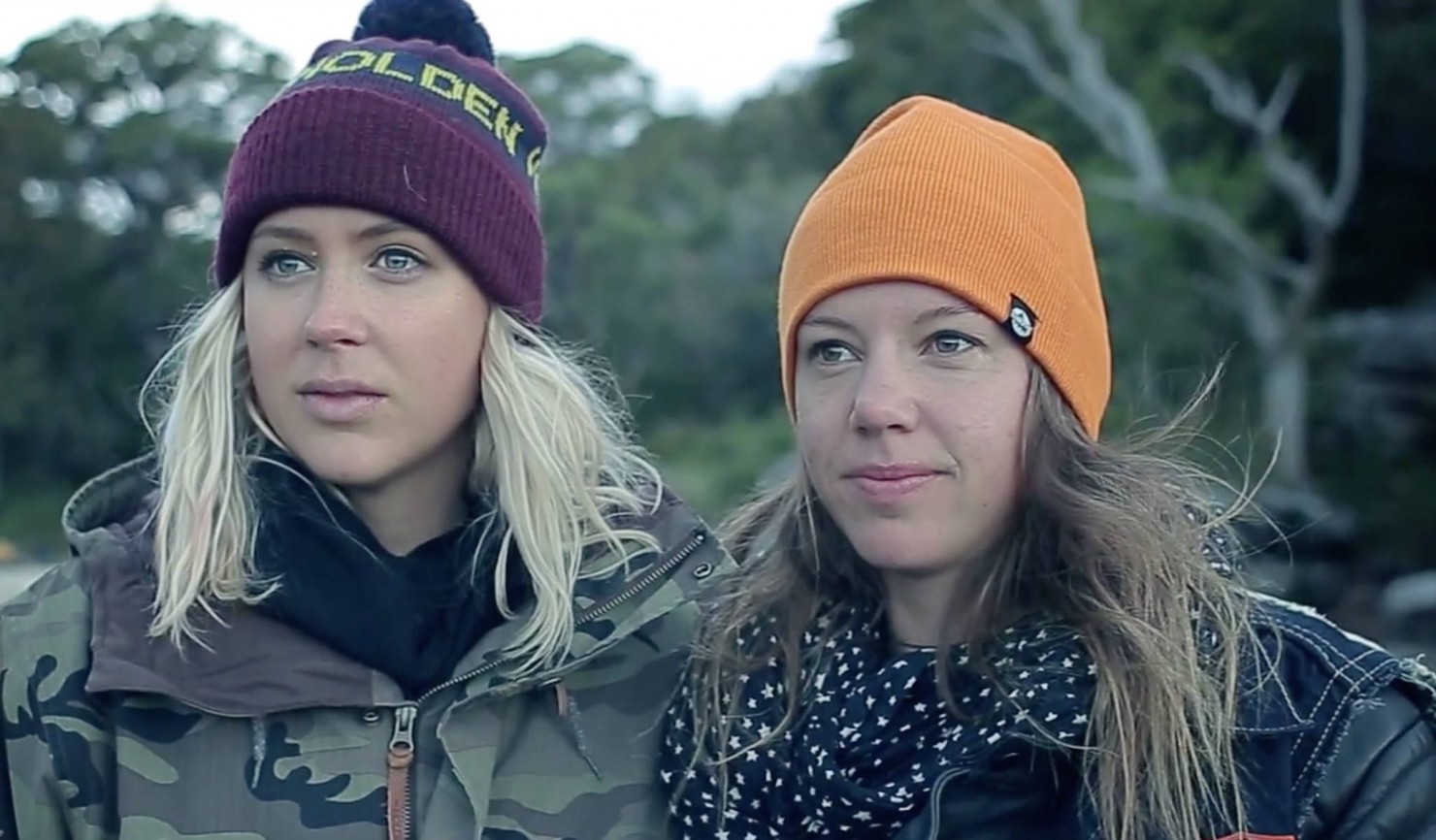 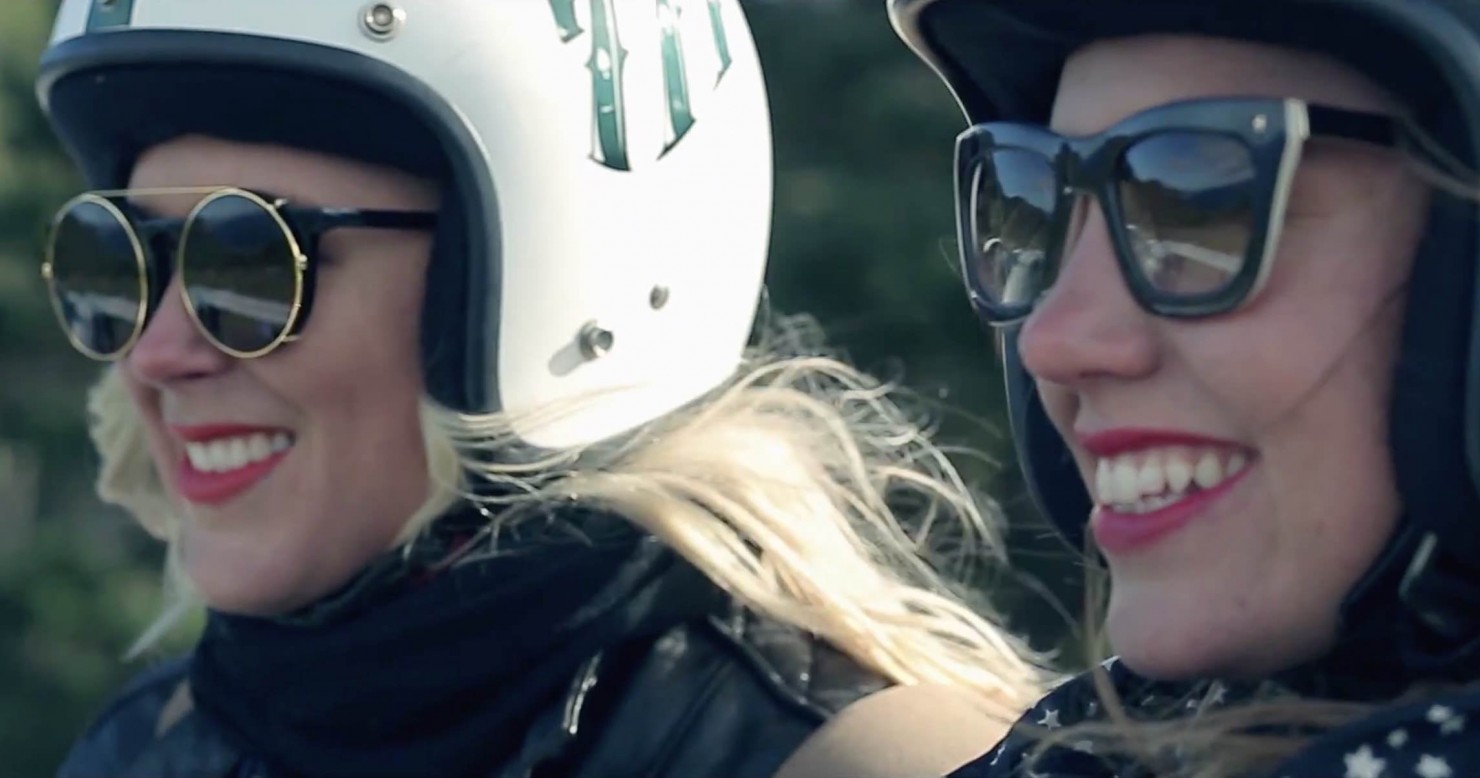 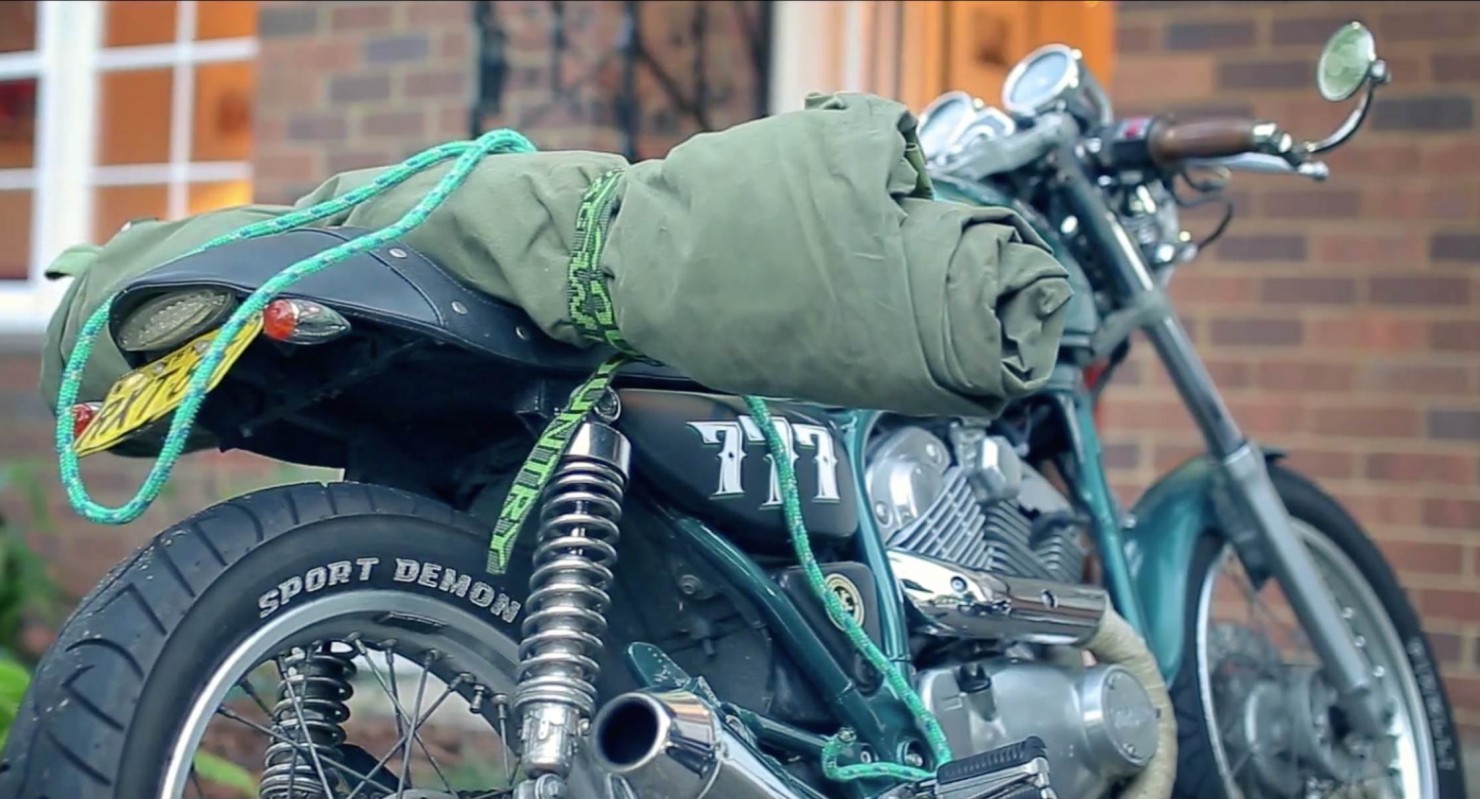 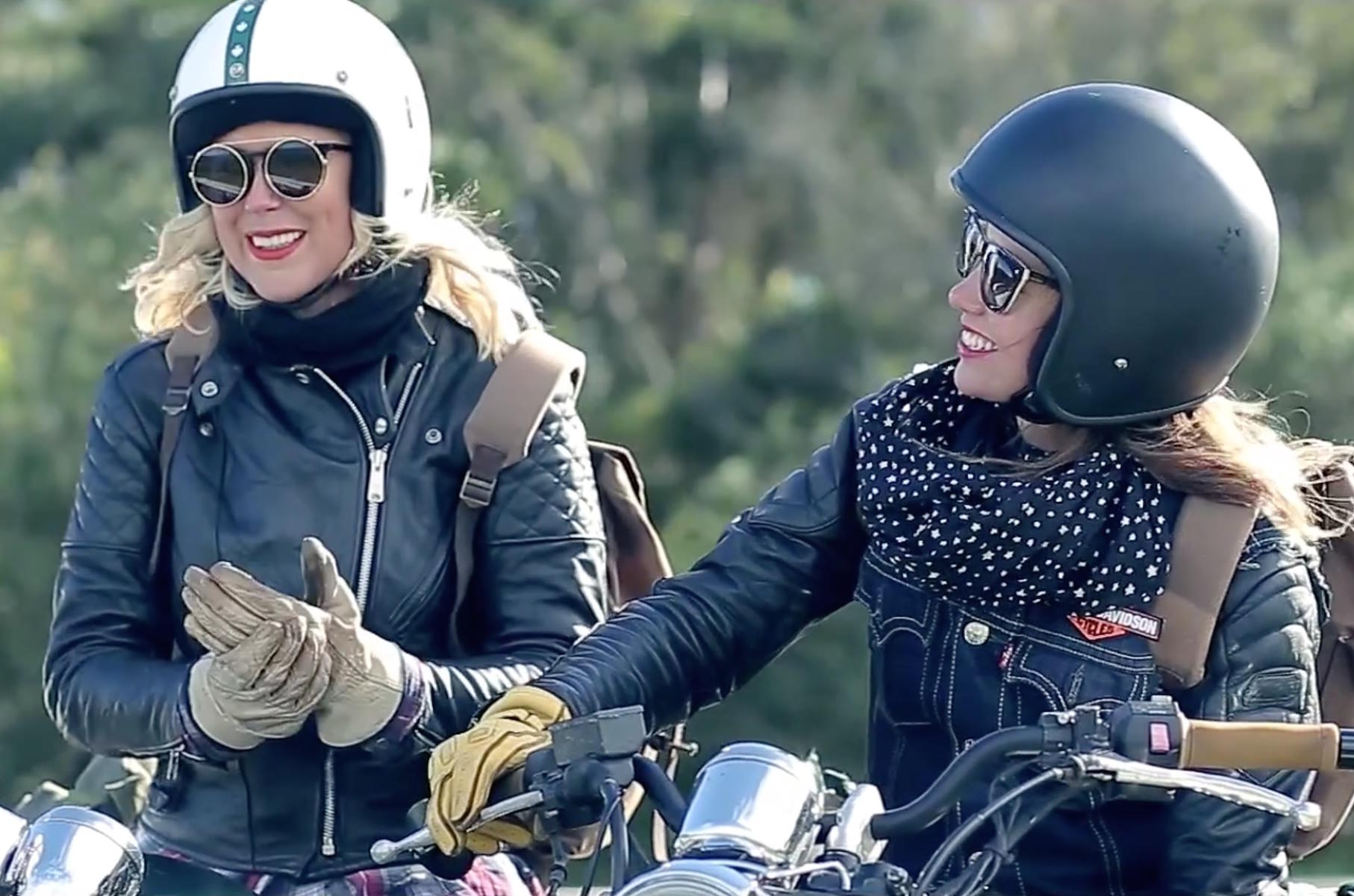