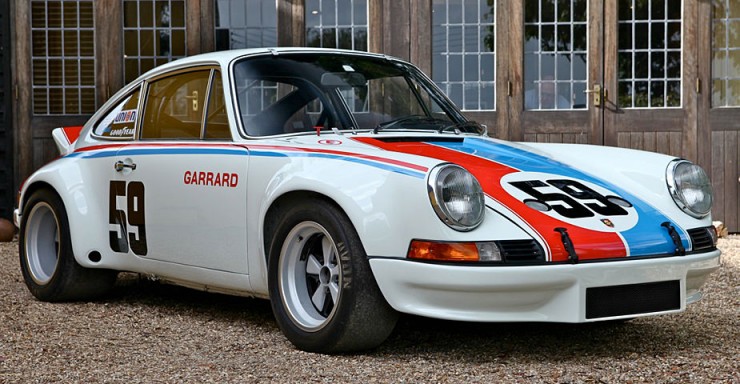 So I know that I featured a Porsche 959 yesterday and today I’m dropping another car from Stuttgart on you, I thought for a moment that some people might find this annoying, but then I realised that no one who finds it annoying would be worth listening to. So here we are.

If you ask any Porschephile for their opinion as to which was the greatest racing 911 ever built, you’ll start regularly hearing the acronym RSR. These lightweight 911s were first introduced in 1973 by the Porsche factory as both an official works team car and a car available for privateer race teams in full competition trim.

The 911 RSR was originally introduced with a 2.8 litre flat-6 capable of 300hp but this was upgraded in 1974 to a 3.0 litre unit that produced 330hp. Many buyers of the 1973 RSR bought this larger engine as an upgrade and retrofitted it, including the man who owned the car you see here. 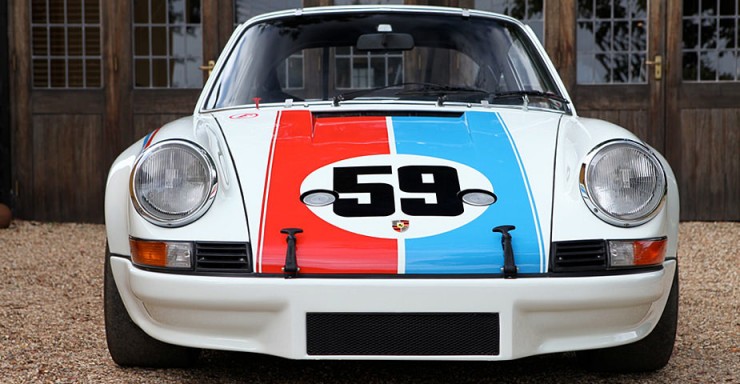 Weighing it at just 900 kilograms (~1984 lbs), the car was a revelation on both the race tracks and rally stages of the day. It won consistently throughout the mid-70s and was considered to be the car to beat at almost any North American or European GT race during the era, the 911 RSR you see here won the 1973 Mexico 1000 Kilometers at the hands of its then owner Hector Rebaque and his co-drivers Guillermo Rojas, Fred Van Beuren and Hurley Haywood.

After its big win in Mexico, the car went on to race extensively in South America until 1977 when it was sold onto Manfredo Lipmann. By 1983 the car was auctioned off to the Blackhawk Museum in California where it lived for almost 20 years before being sold onto a collector.

Still in pristine, original condition the car is now for sale, as 1 of just 52 1973 Porsche 2.8 Carrera RSRs ever made it’ll have a price tag that’ll make your eyes water if your net worth is anywhere south of Elon Musk’s. If you’d like to read more about the car or enquire after its asking price, you can click here to visit Maxted Page. 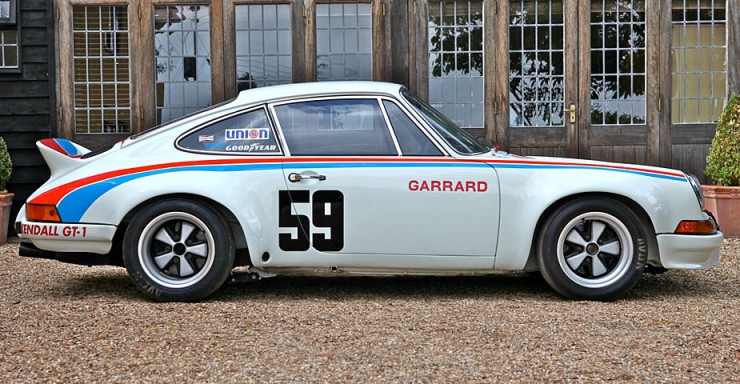 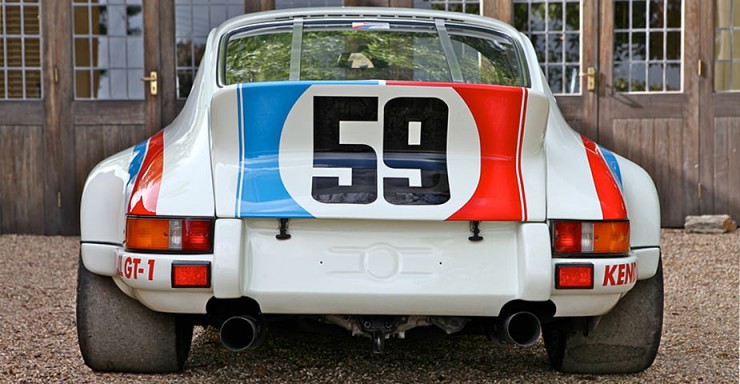 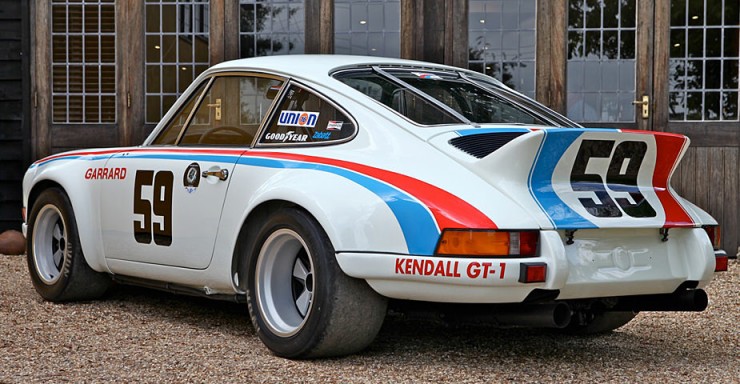 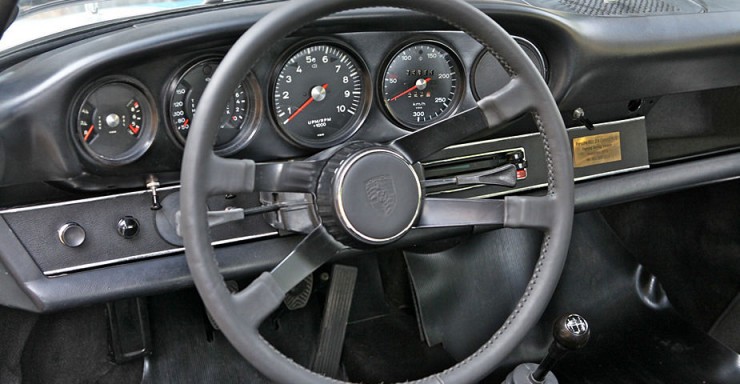 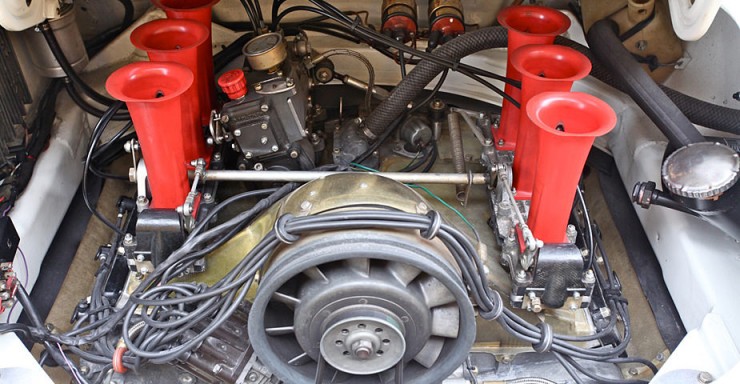 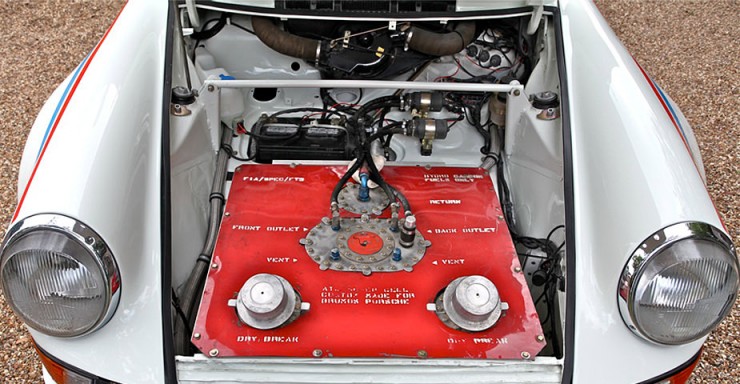 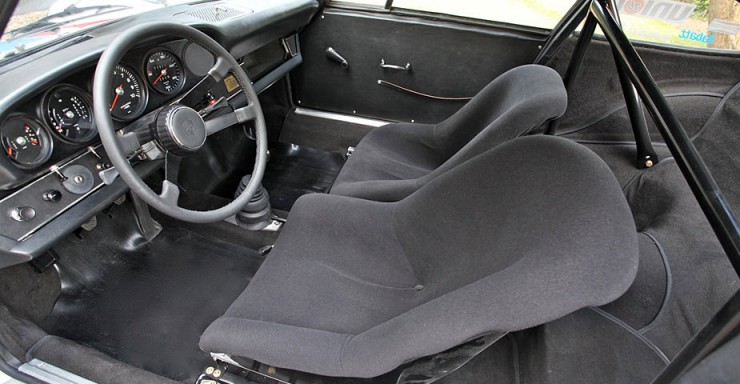 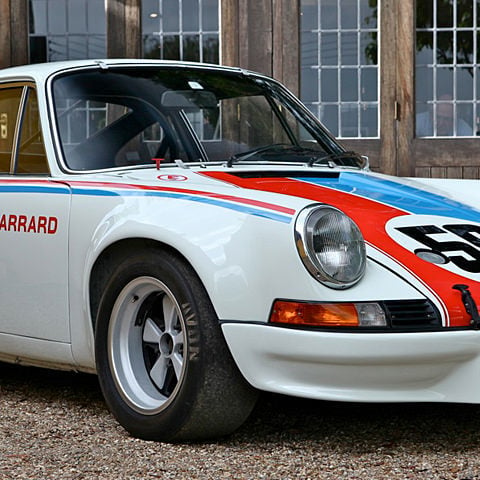