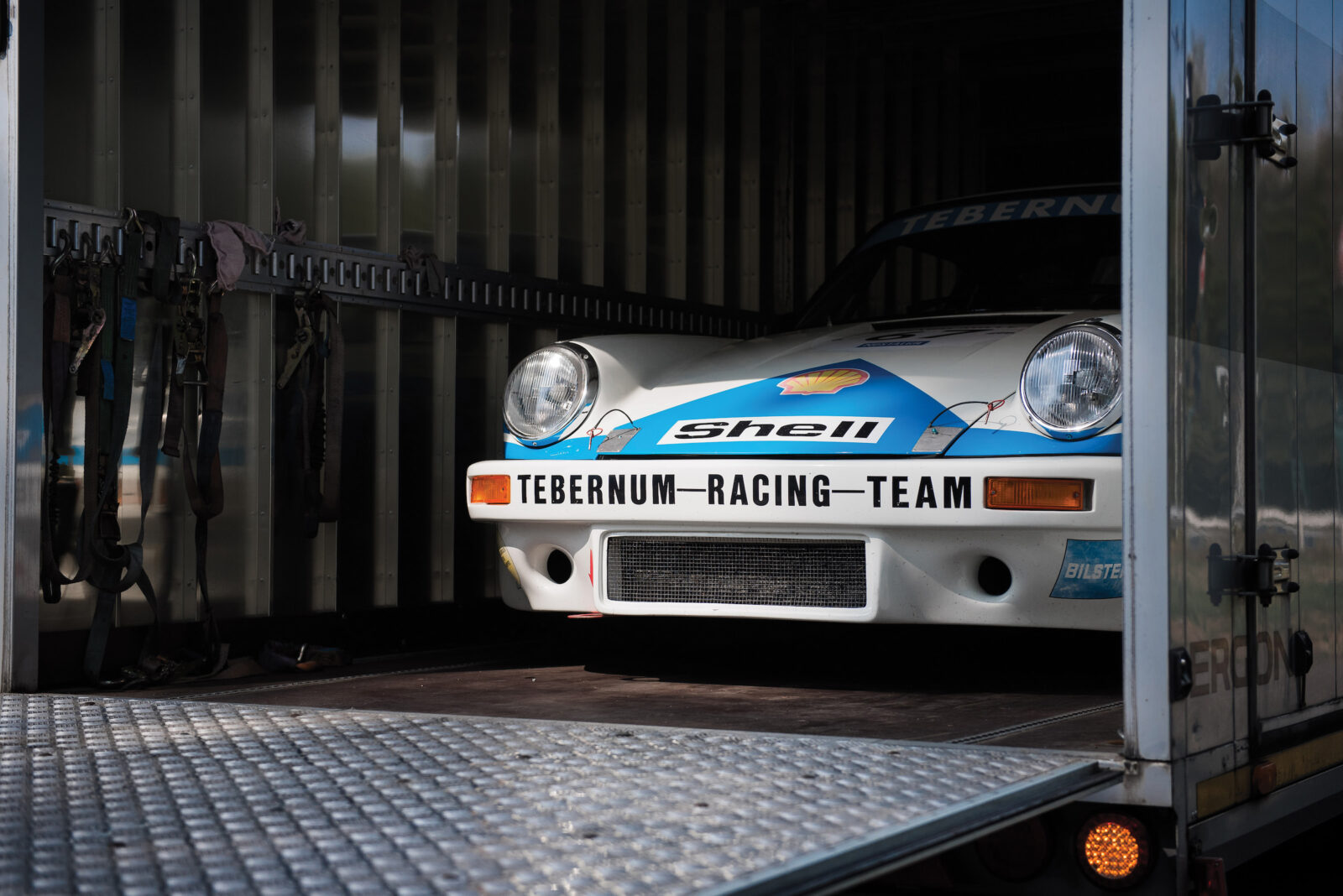 In motor racing circles there are a few things that are invariably spoken of with only with deep reverence. Two of those things are Paul Newman, and the Porsche 911 Carrera RSR 3.0.

Although it isn’t commonly known outside motoring circles, Paul Newman had a career as a race car driver that any professional driver could be proud of – he won 4 SCCA (Sports Car Club of America) National Championships, he took a 2nd place finish with fellow drivers Rolf Stommelen and Dick Barbour at the 1979 24 Hours of Le Mans driving a Porsche 935, and he took a class win at the 1995 24 Hours of Daytona – making him the oldest driver to win a major international race.

His love of racing came about almost by accident, Newman was cast in the 1969 film “Winning” about an oval track race car driver. Before filming he attended the Watkins Glen Racing School to get up to speed, where it was discovered that he was a natural born race driver.

In later years he would say that racing was “the first thing that I ever found I had any grace in”, and he frequently joked that his acting allowed him to pay for his racing. 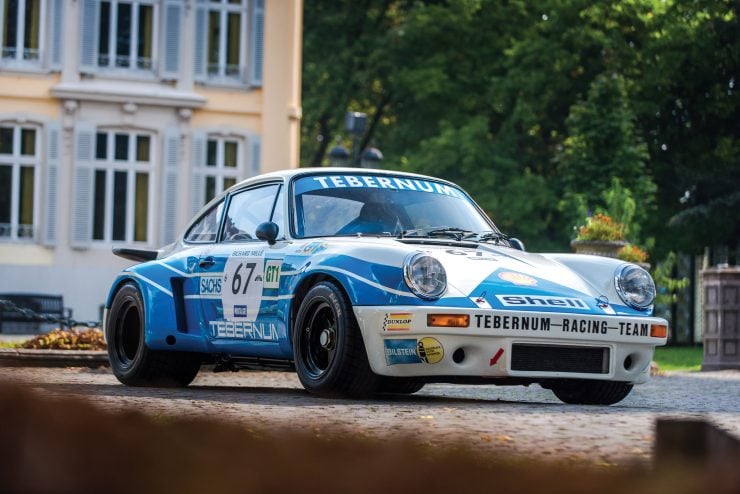 The Porsche 911 has been in uninterrupted production for over 55 years, as a result there are now many special iterations of the car, but few (if any) are quite as desirable as the Carrera RSR 3.0.

The 3.0 RSR would go on to become the most successful Group 4 racing car of its time thanks to its combination of low weight, immense Porsche 917 brakes, impeccable handling, and a 330+hp naturally aspirated flat-6 that gave the model a power-to-weight ratio that would humble even the most mighty offerings from Italy, England, or America.

Under the skin the RSR shared much with its sibling, the Porsche 911 Carrera RS. Motive power is provided by a Type 911/75 flat-6 engine with twin-plug ignition, high-lift camshafts, Bosch fuel injection, a compression ratio of 10:3.1, dual megaphone exhausts, a dry sump oil tank, and the same 5-speed transmission from the RS.

Visually the RSR appears notably different to the RS thanks to its wide fiberglass wheel arches covering 10.5 inch wheels at the front and 14 inch wheels at the back. The rear arches include air intakes to help cool the mighty brakes – borrowed from the Porsche 917 parts catalogue. 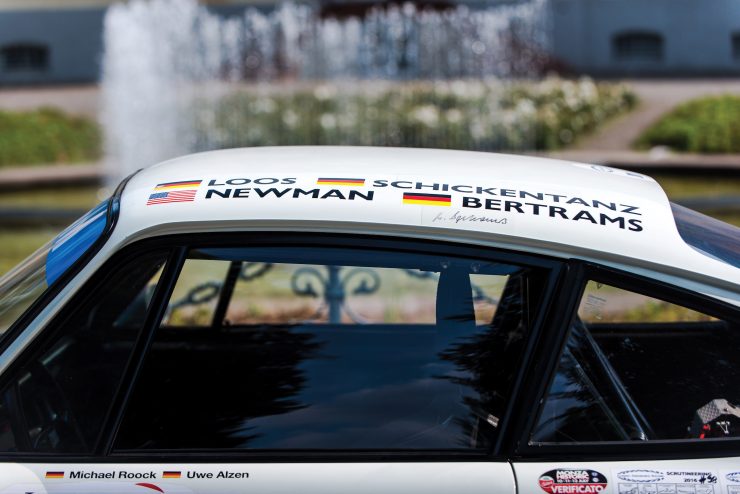 Fiberglass was also used in the bumpers, the engine cover, the front trunk lid, and the rear “Tea Tray” spoiler. Lightweight Perspex windows replaced the glass in the side windows for further weight savings, and the interior was stripped of all but the bare essentials – a single seat, pedals, a steering wheel, a shifter, and some gauges.

Porsche built the RSR 3.0 through 1974 and into 1975 providing many to customer racing teams, who enjoyed a rare couple of seasons with a car that was demonstrably much faster than their competition. Often it would be two or more examples of the RSR battling for the race win with other marques offering a challenge only as backmarkers. 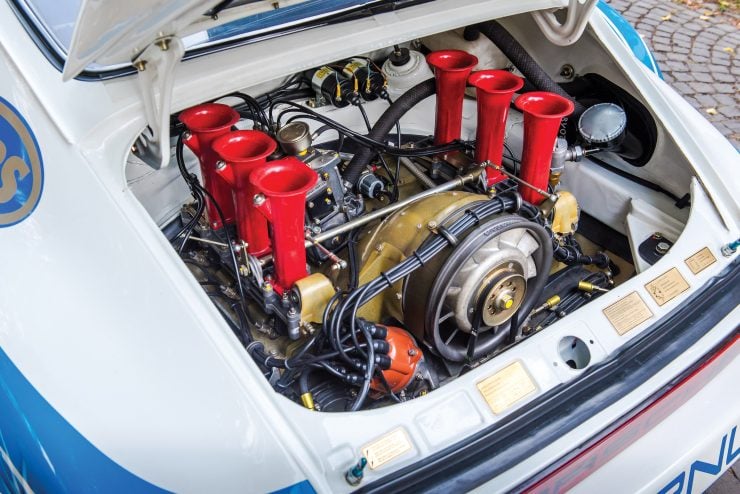 The car you see here would be famous even if it wasn’t for its famous former keeper. Just 10 examples of the RSR 3.0 were built in 1975, this one was supplied new to factory-supported team Tebernum Racing who would use the car extensively throughout 1975 and 1976.

Winning the 1975 European GT Championship was perhaps the car’s most significant achievement, though in more recent years it’s returned to the track, adding class wins at the Le Mans Classic in 2016 and 2018.

In 1977 the car was sold to Oscar-winning actor and talented race car driver in his own right Paul Newman*, who kept the car for a number of years and possibly used it while training for the 1979 24 Hours of Le Mans in which he drove a Porsche 935.

In 1982 Newman sold the car to noted Porsche authority Ron Armour who had it painstakingly restored. In the years since the car has passed through a limited number of hands, most recently returning to competition very successfully.

*Important Addendum – The listing has been updated to indicate that the car wasn’t originally owned by Paul Newman. 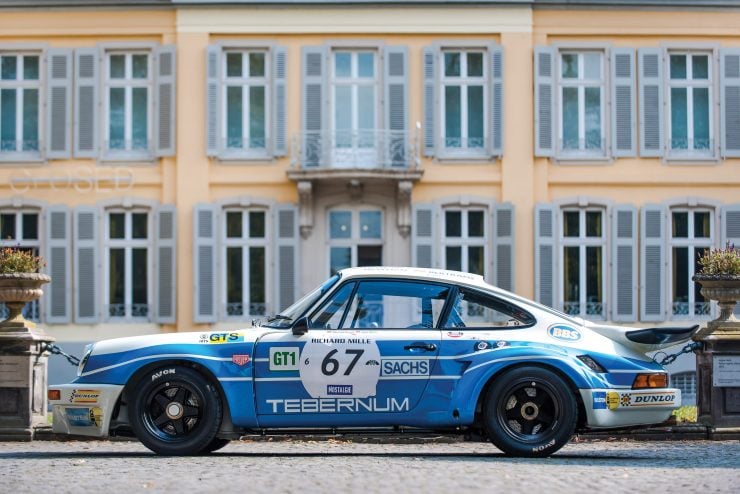 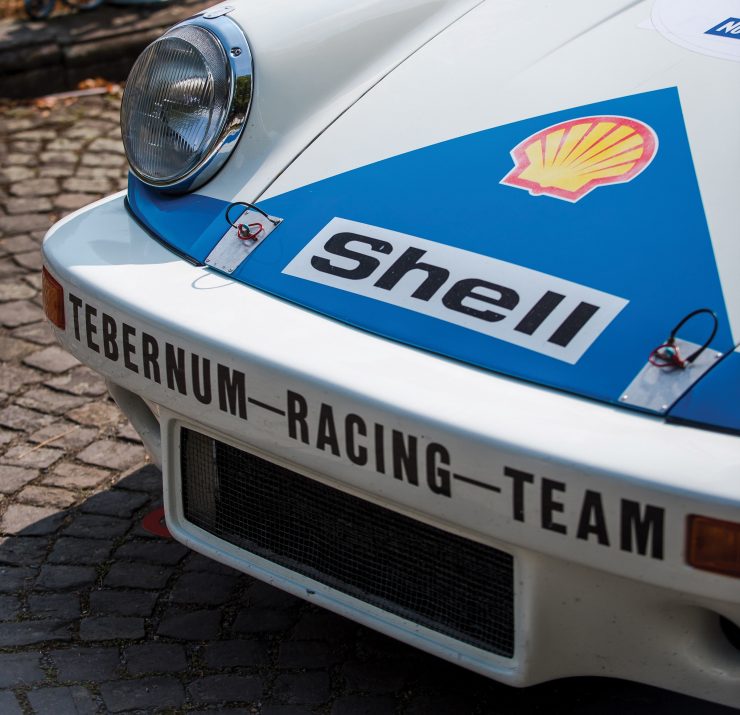 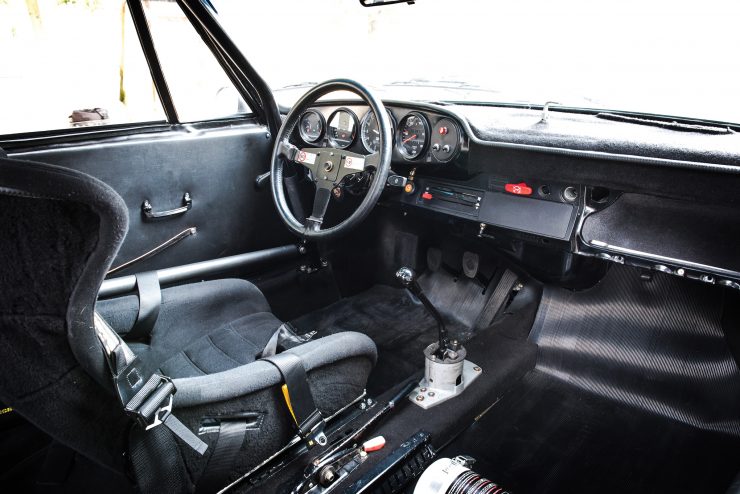 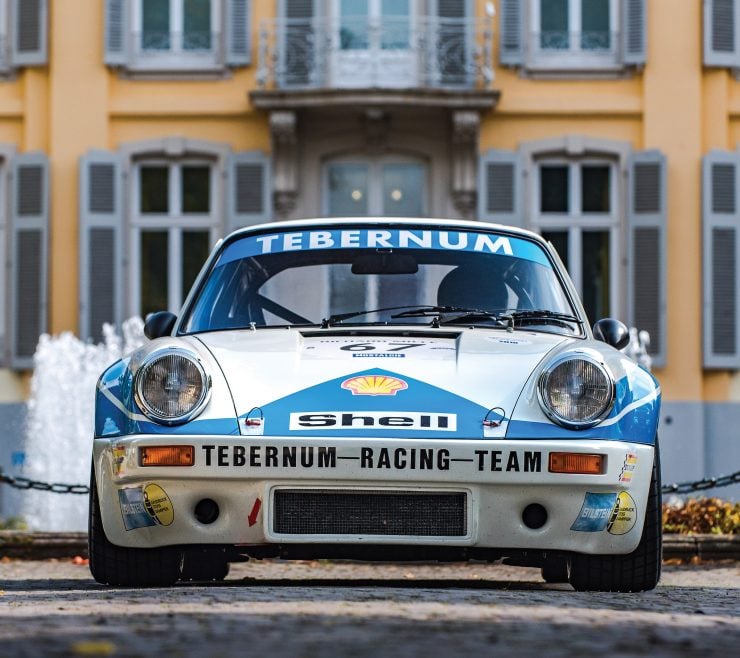 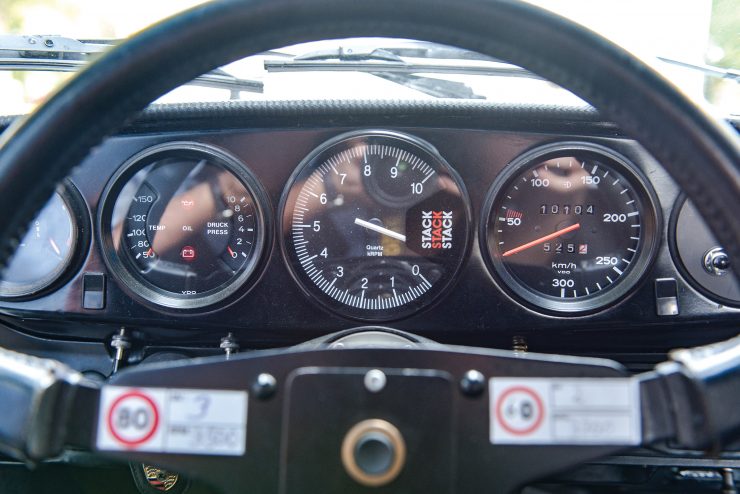 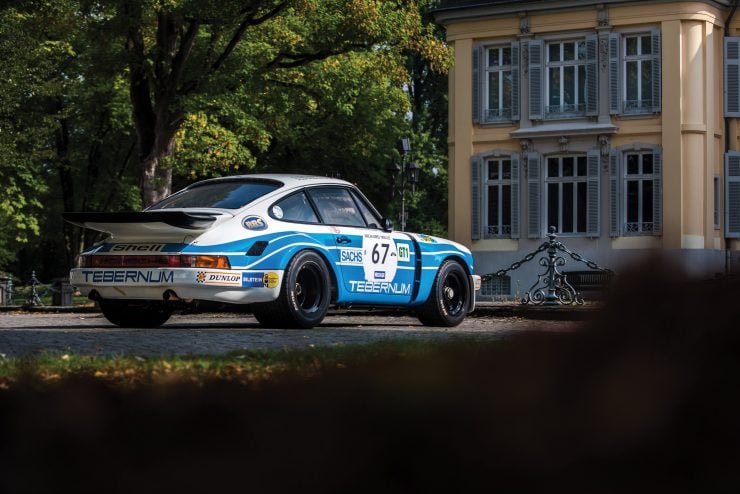 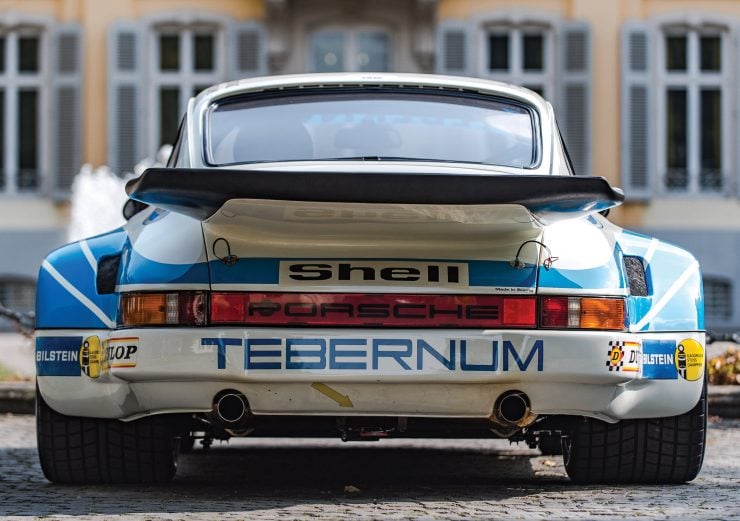 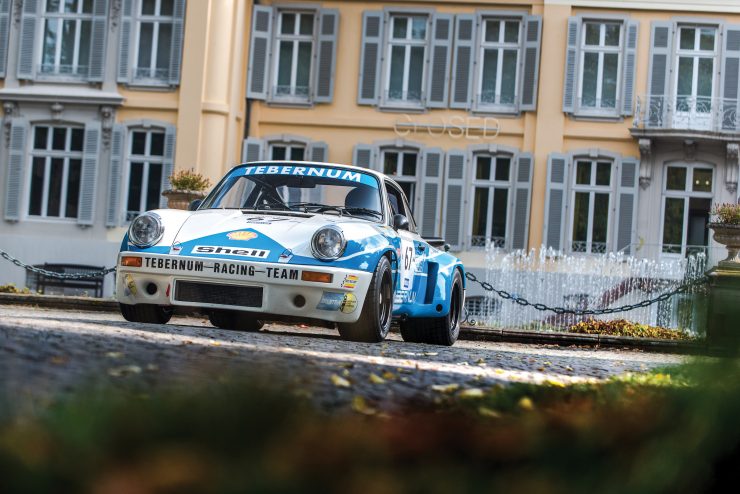 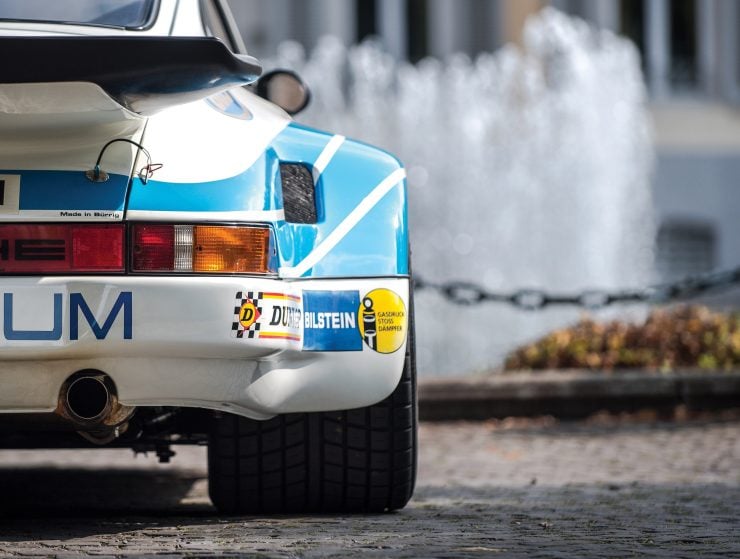 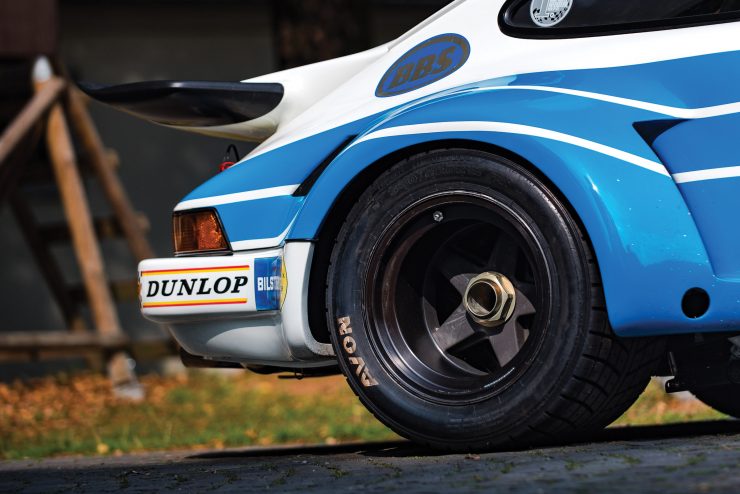 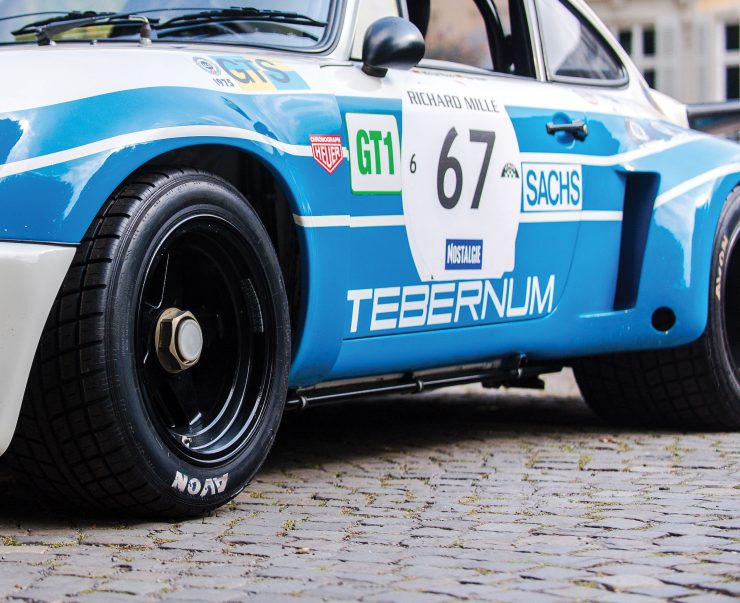 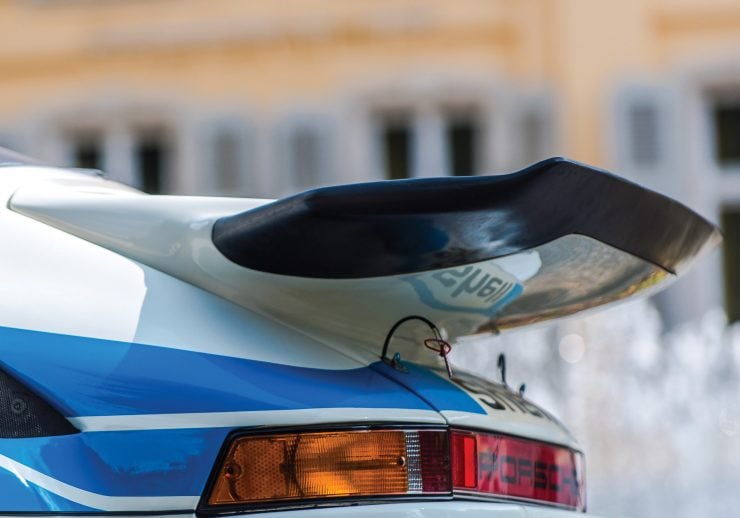 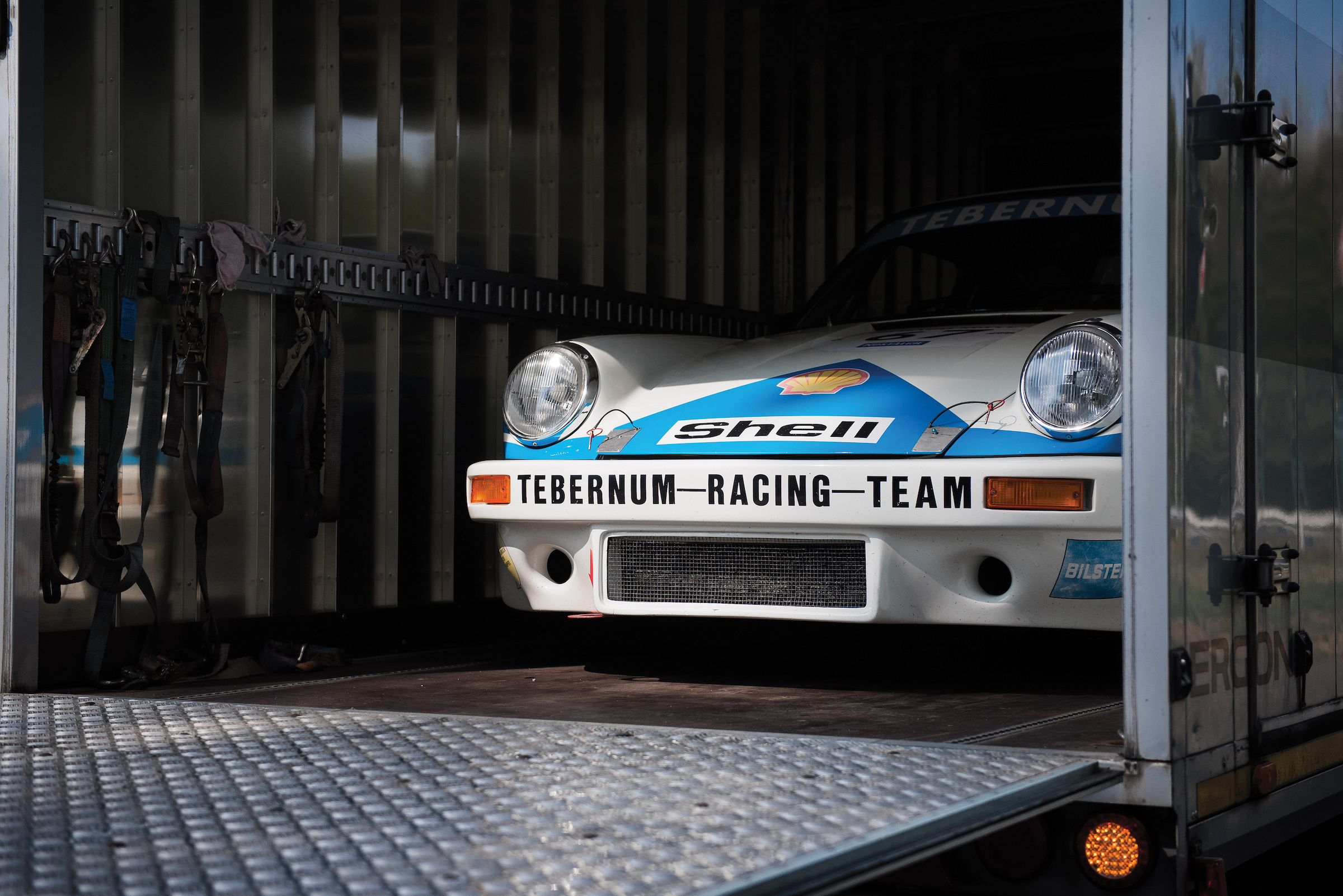