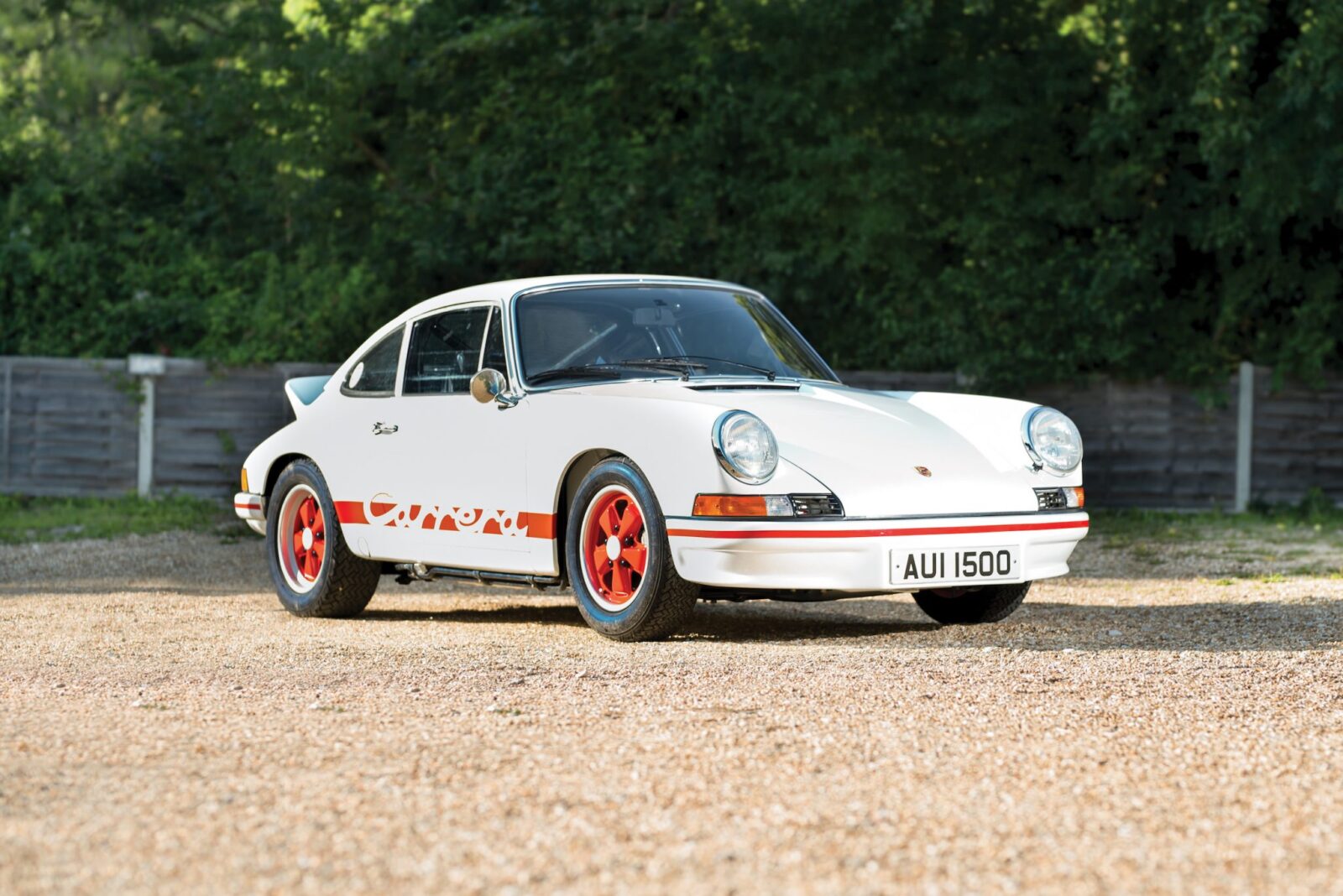 The car you’re looking at here is widely considered to be the most successful Porsche 911 Carrera RS 2.7 of all time. This is a remarkable feat considering the broad successes of the Carrera RS 2.7 in competition, both on the asphalt and in the world of rally.

500 cars were required for Porsche to homologate the 911 Carrera RS for touring car racing in Europe, and it wasn’t known at the time if the company would be able to sell them all – they had a price tag well in excess of $10,000 USD and the executives at Porsche weren’t at all sure that demand for the car existed. They needn’t have worried. The model sold out in less than a week after first being displayed at the Paris Motor Show, and Porsche would go on to build 1,590 examples over the course of the production run. 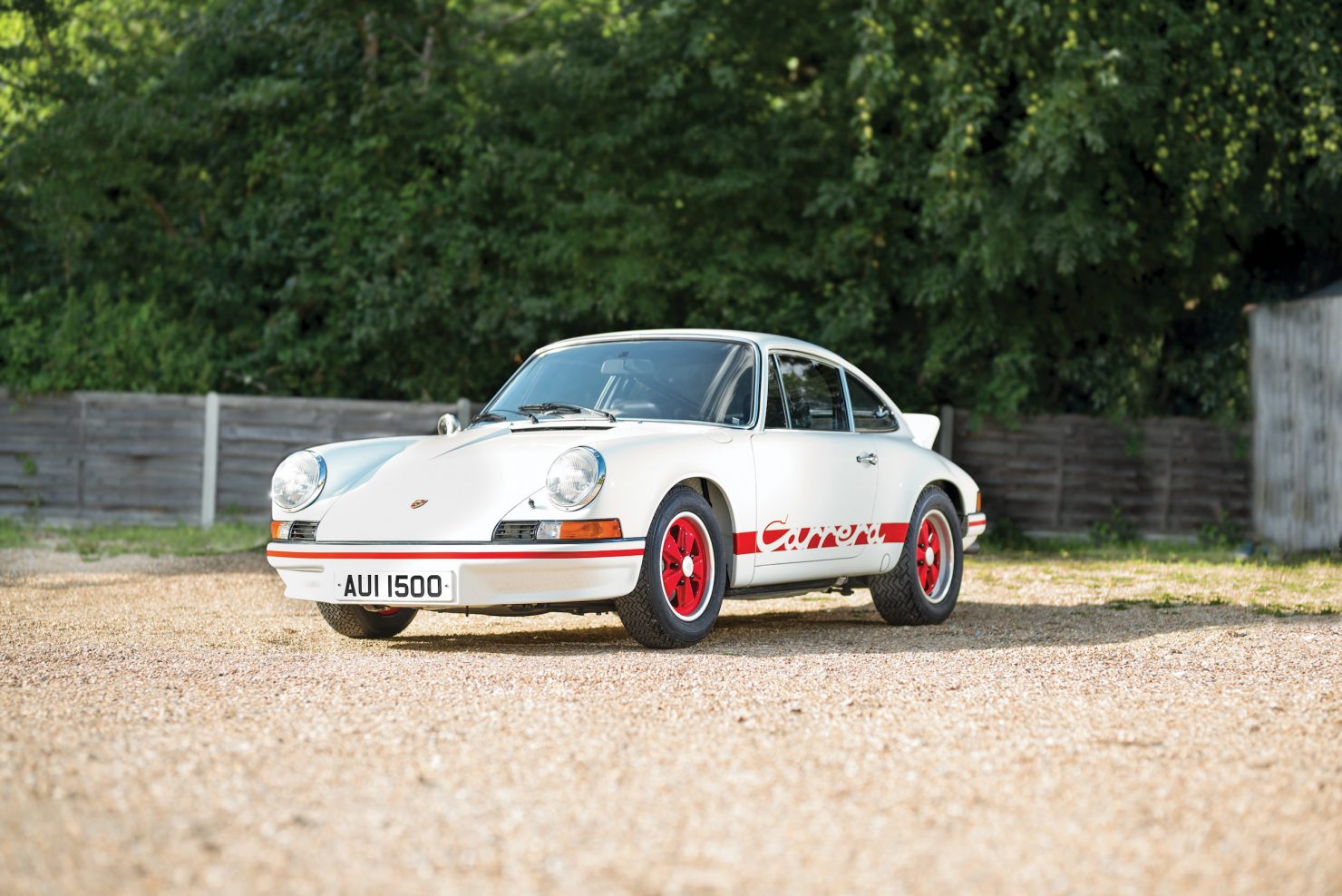 The list of celebrity owners of the Porsche 911 Carrera RS is too long to list here, Jay Leno, Jerry Seinfeld, Jay Kay, and Jenson Button are all either owners or former owners – and the list goes on a long way from there.

The performance of the RS (an abbreviation of Rennsport, German for race sport) is remarkable, especially when you consider that this is an air-cooled car build in the early years of the ’70s. The 2687cc flat-6 was capable of 210 bhp and 182 ft lbs of torque, giving it a 219 bhp per tonne, a top speed of 150 mph and a 0-60 mph time of just 5.6 seconds.

This car is one of just 17 original 2.7 RS Lightweights that were sold in Britain in right hand drive configuration. Its competition life was largely in the UK, and it won the Circuit of Ireland, Donegal International, and Castrol Manx International Rallies in 1974.

Over the course of its long racing career the car has been entered into 40 rallies, including 14 international events, and it was famously photographed at the Donegal International Rally in June 1974 launched a few feet off the ground – being driven in anger to a win by Cathal Curley – an accomplished Irish driver.

The car suffered a major mishap at the Kyalami circuit in Johannesburg in 1987, leaving it dinged but recoverable. It was then bought in dented condition by a Porsche collector who stored the car for 23 years – knowing that its value would climb to a point where it would be worth a comprehensive restoration. It was again offered for sale in 2010, when it was bought by a British enthusiast who planned, then commenced, a detailed restoration, returning it to original factory specifications.

It’s now due to roll across the auction block with RM Sotheby’s on the 6th of September with an estimated value of between £825,000 and £1,000,000. If you’d like to read more about it or register to bid you can click here to visit the listing. 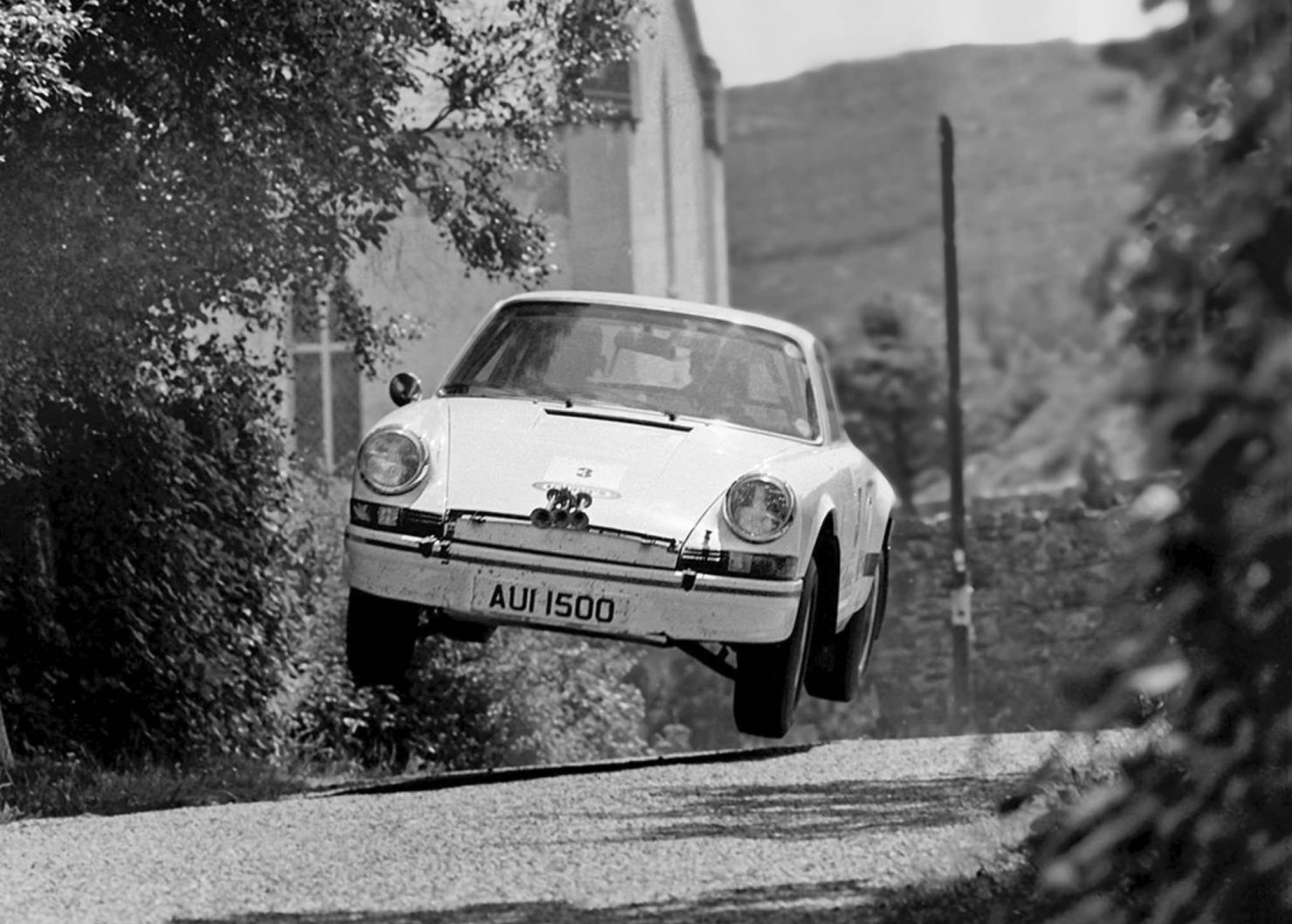 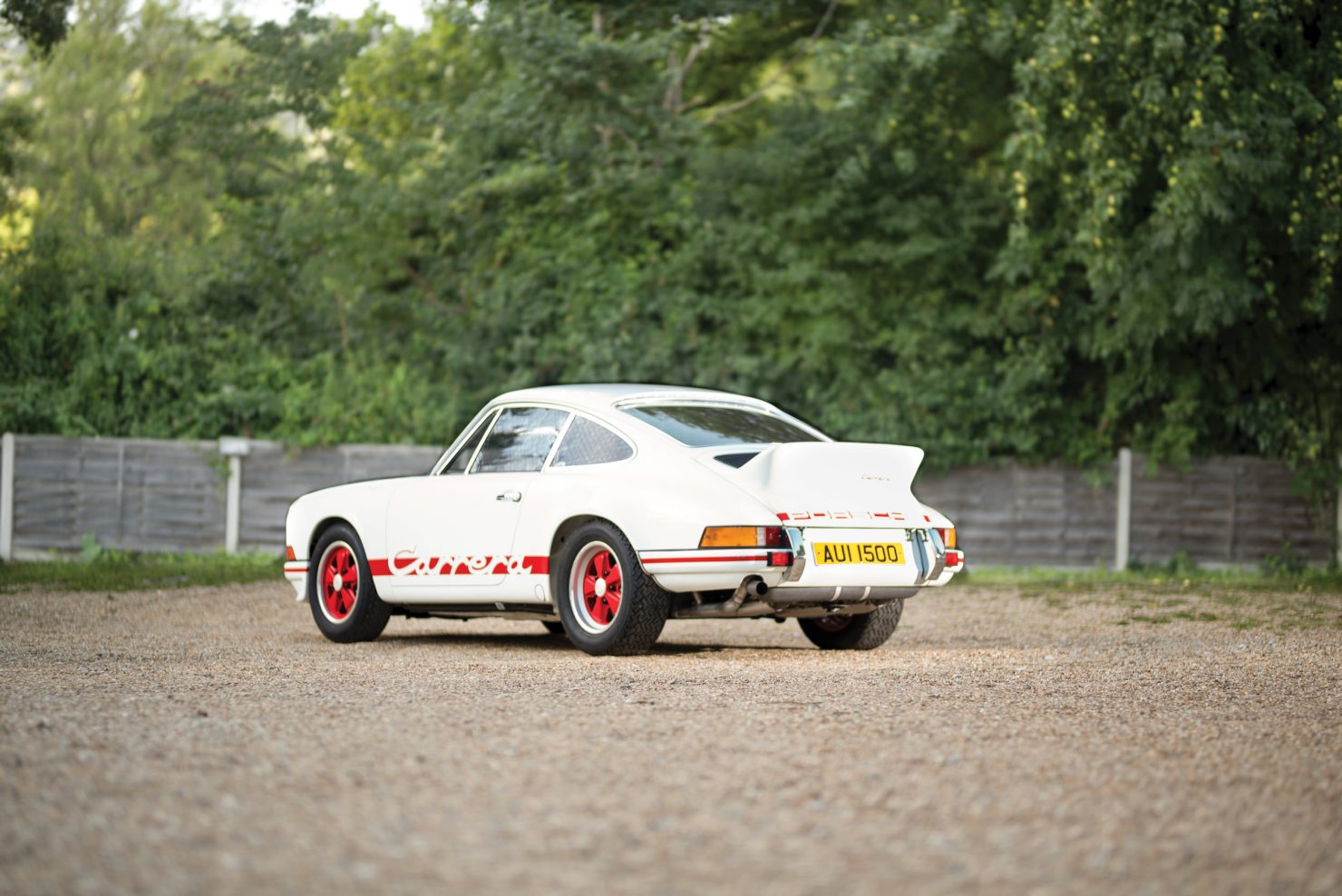 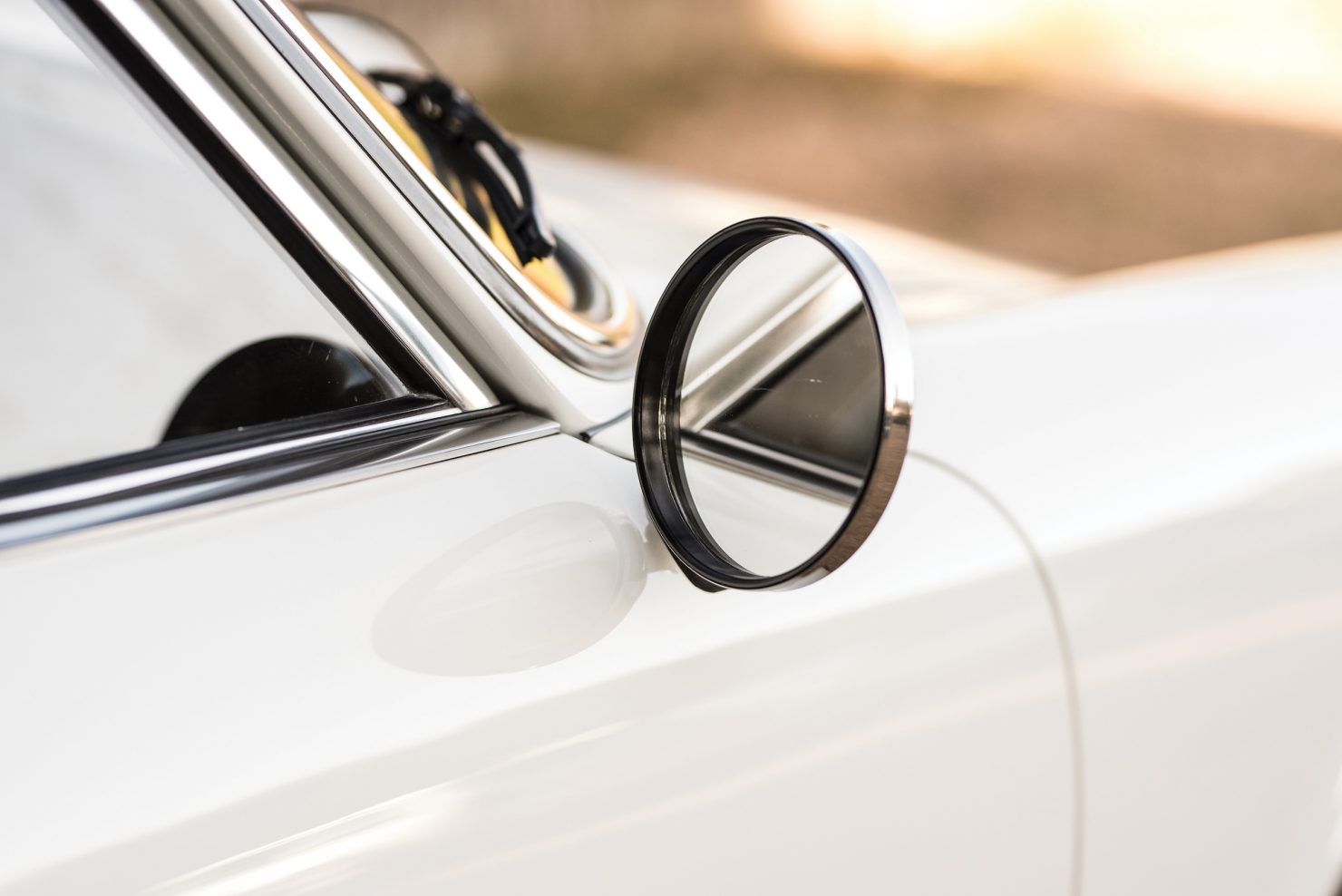 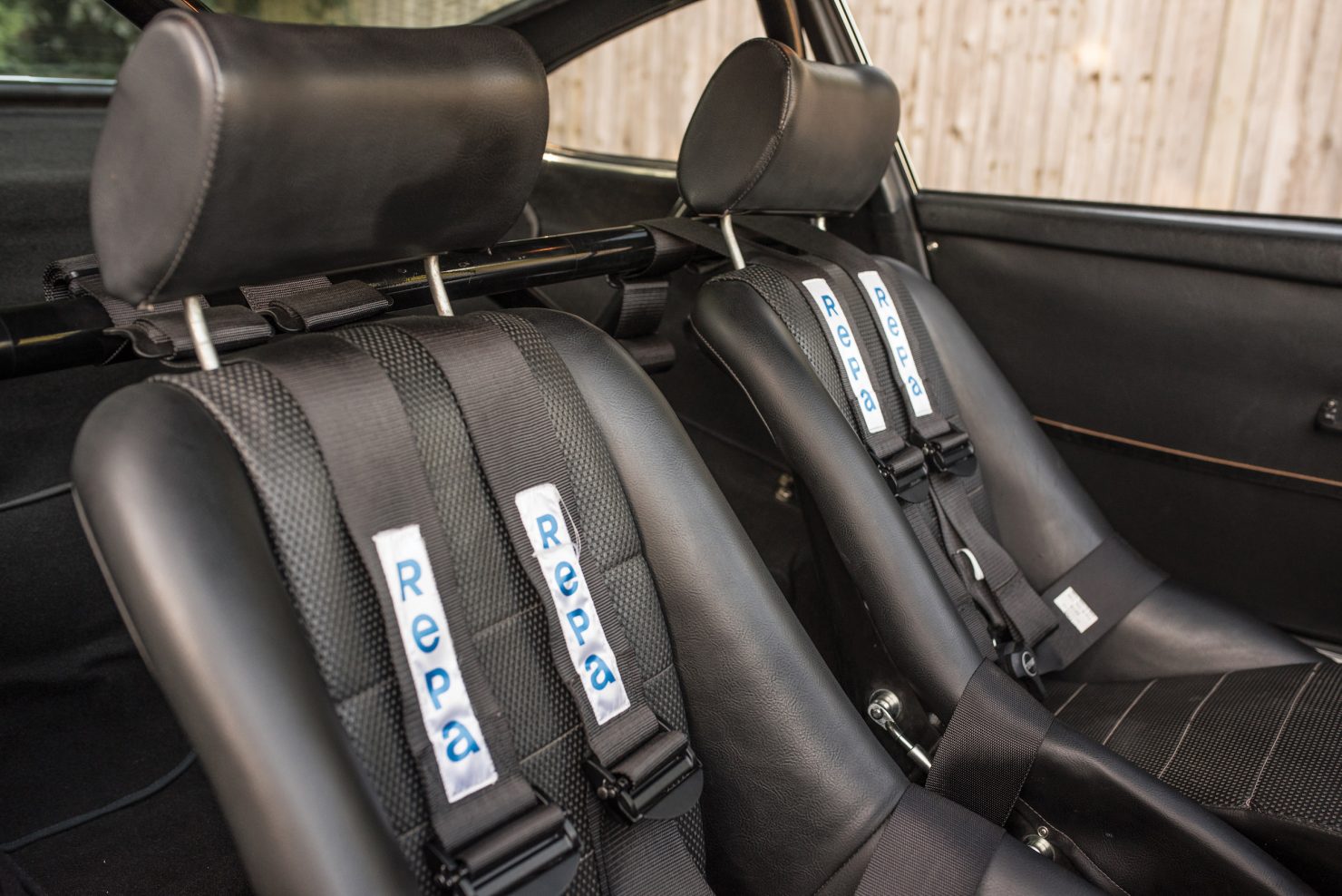 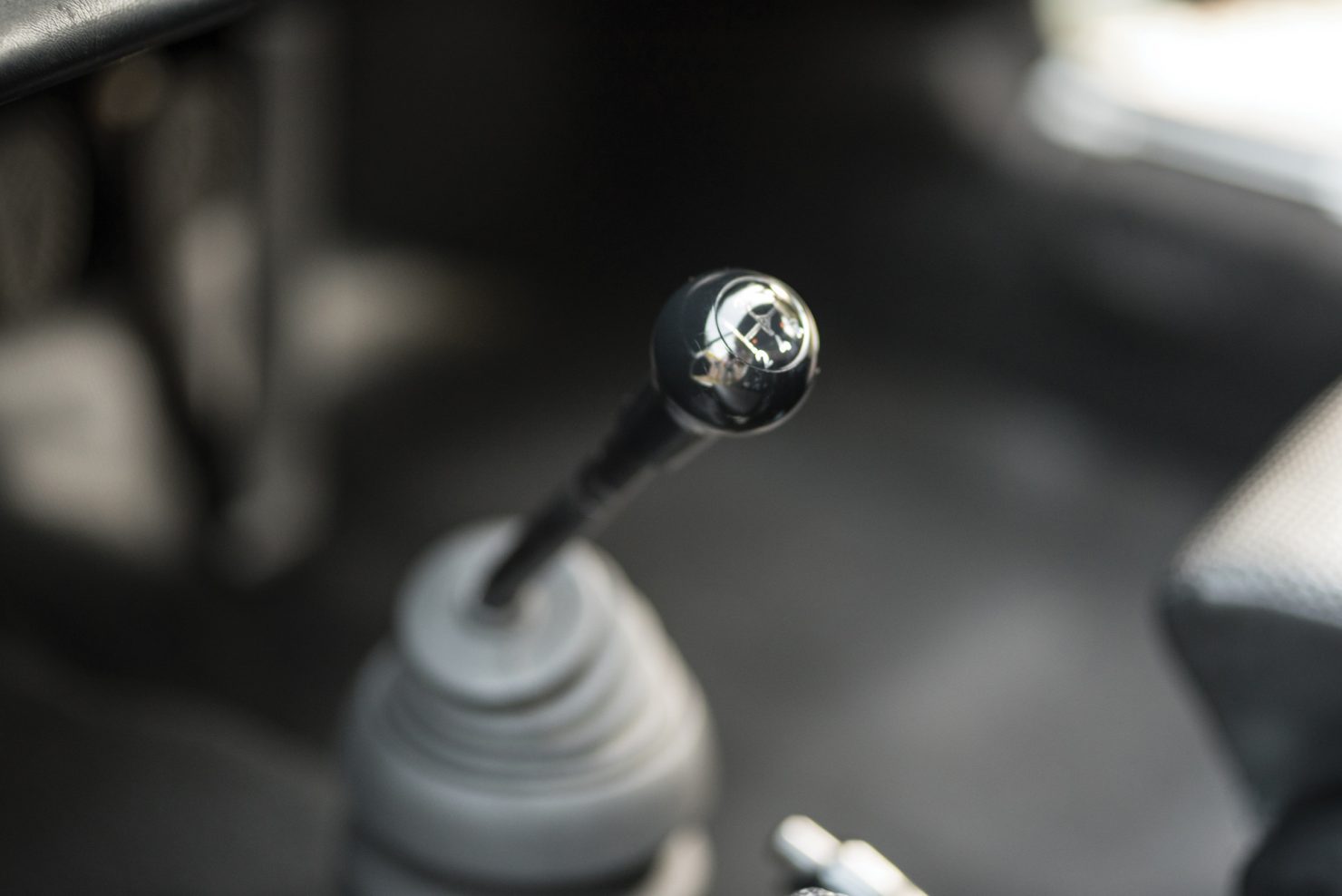 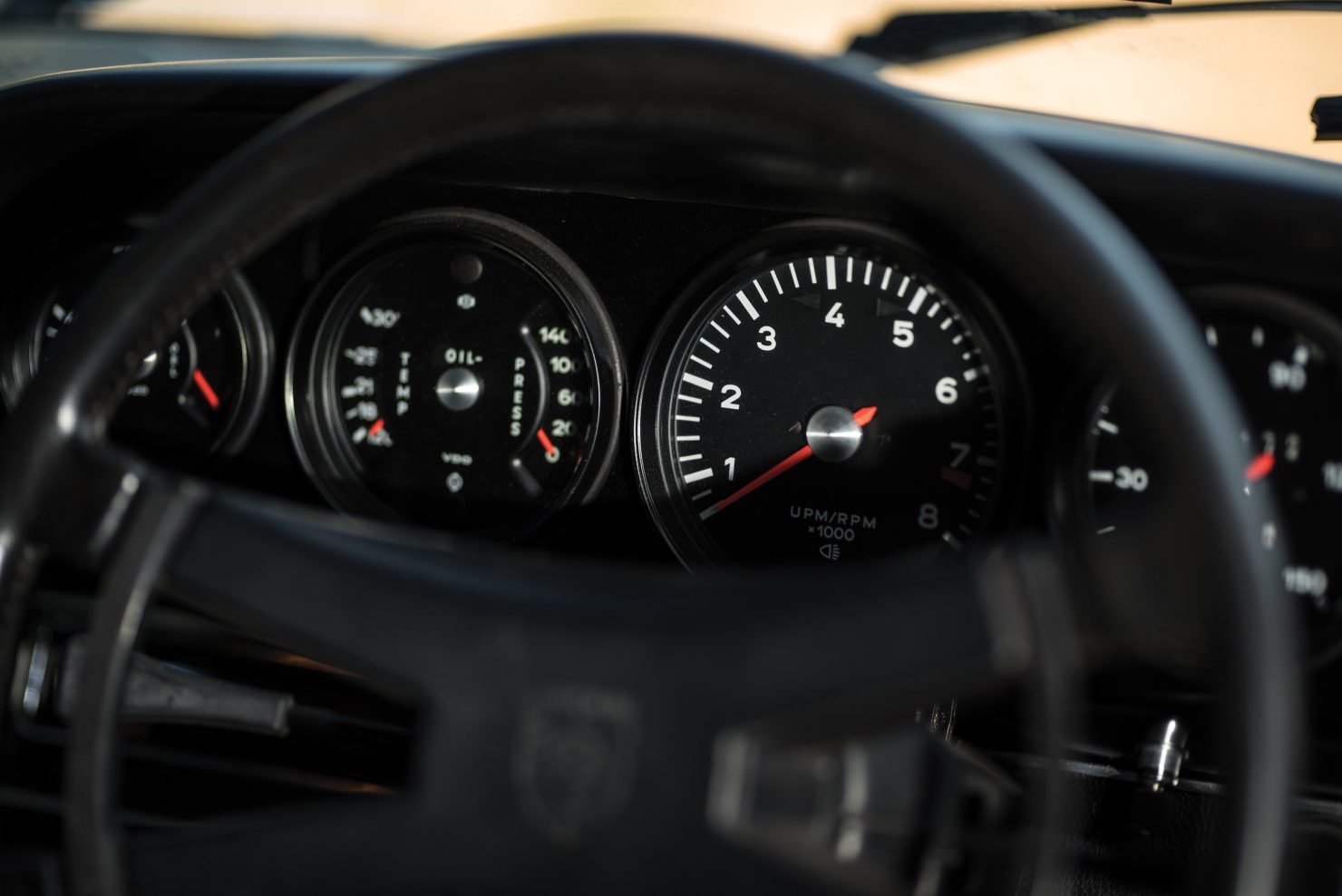 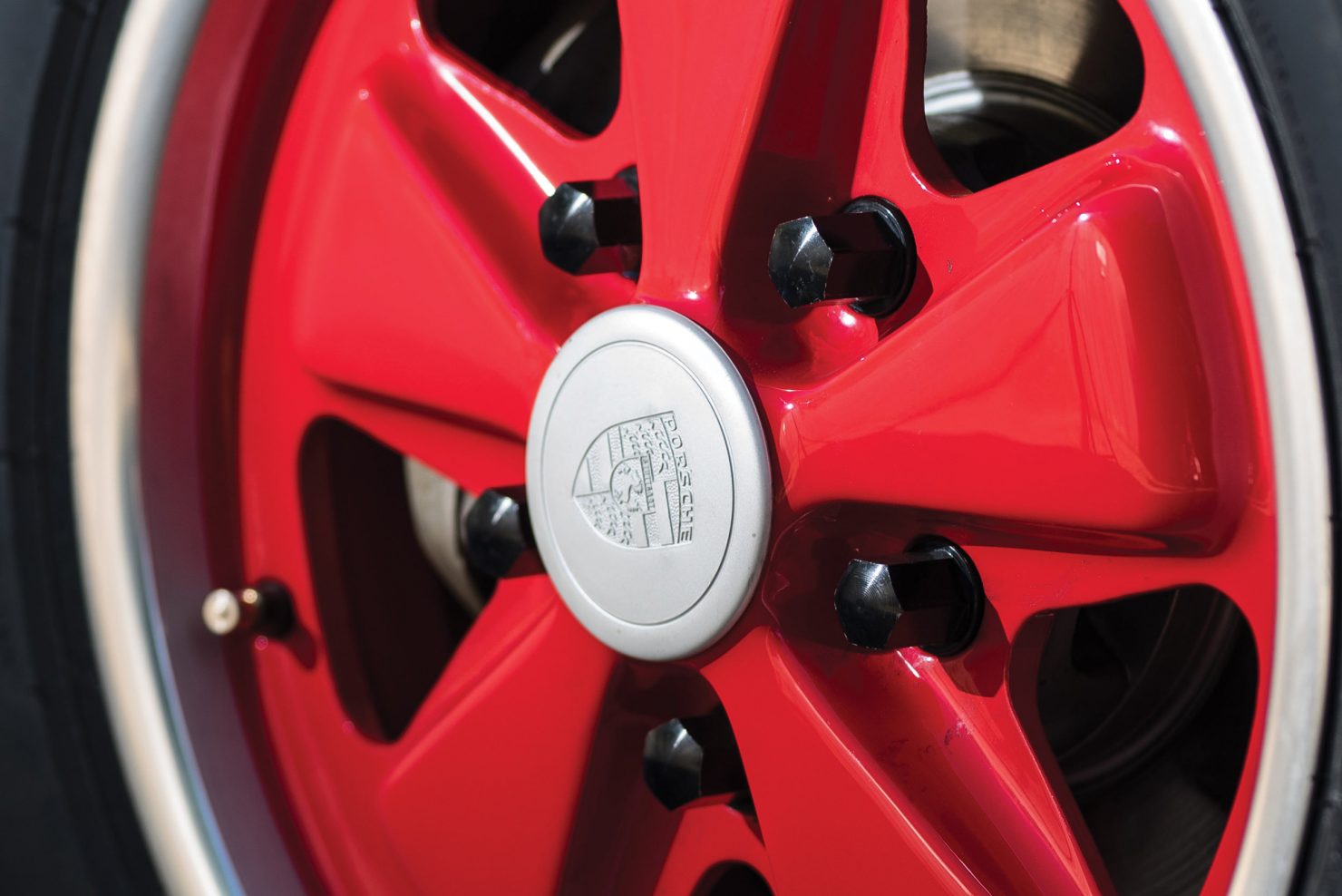 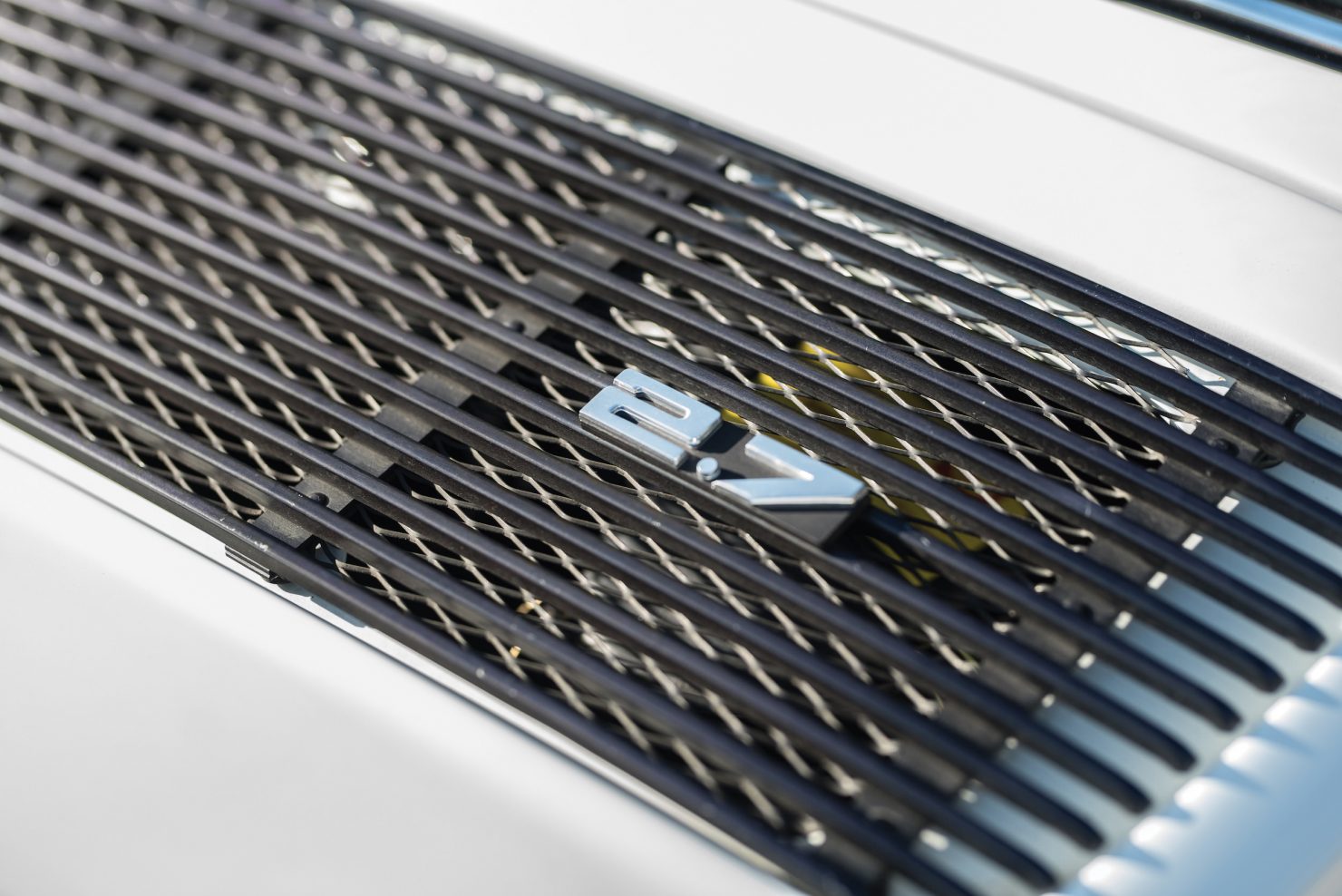 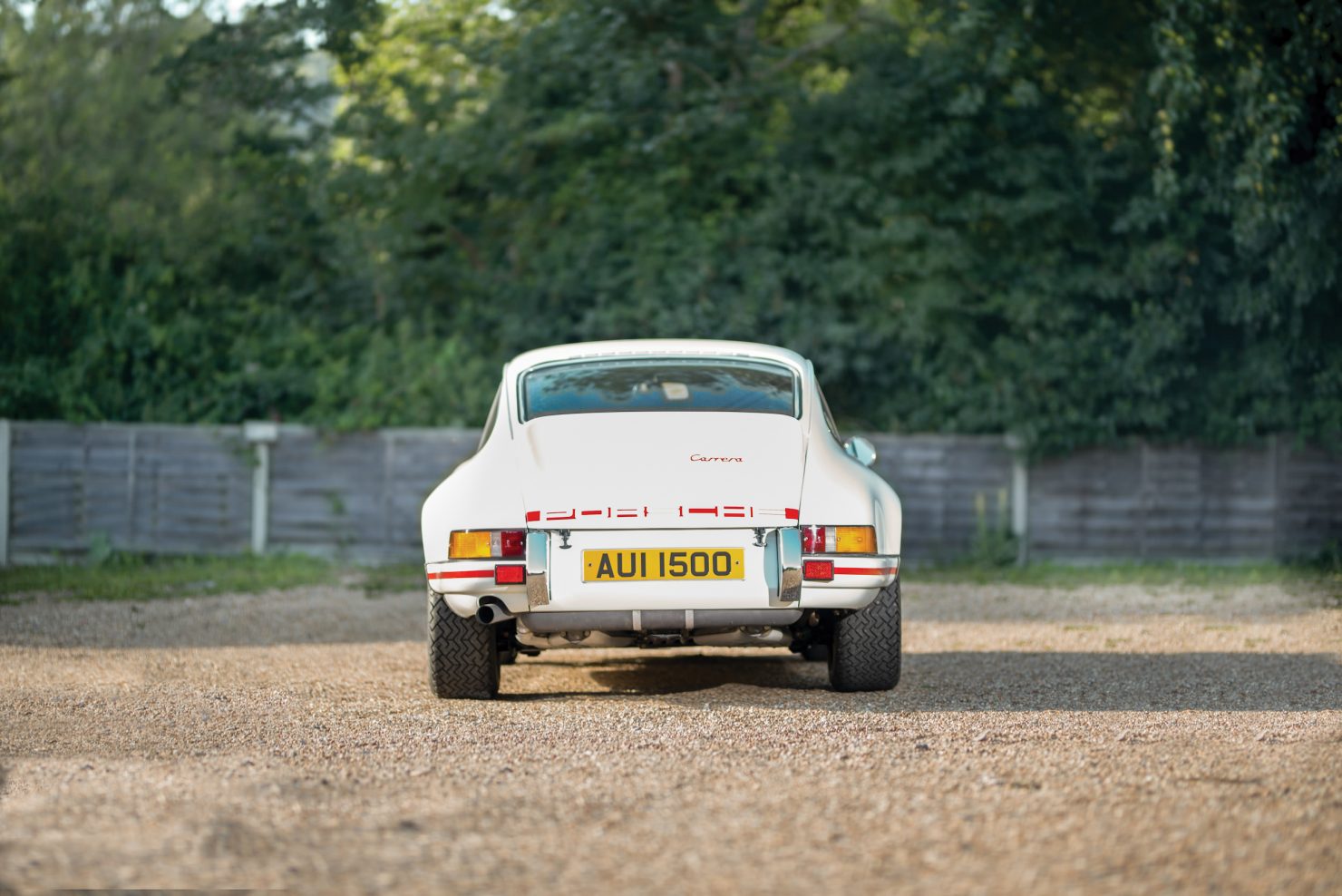 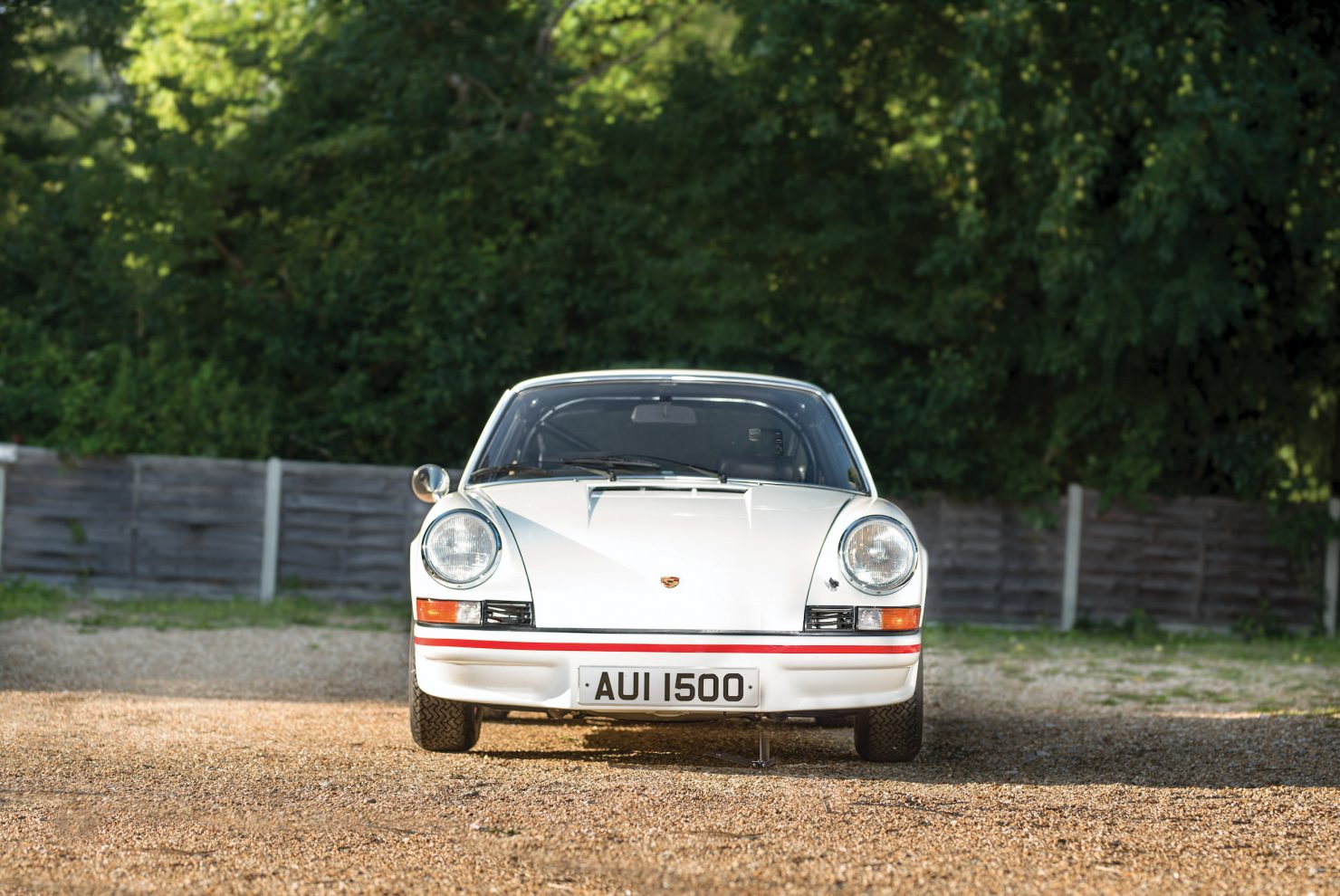 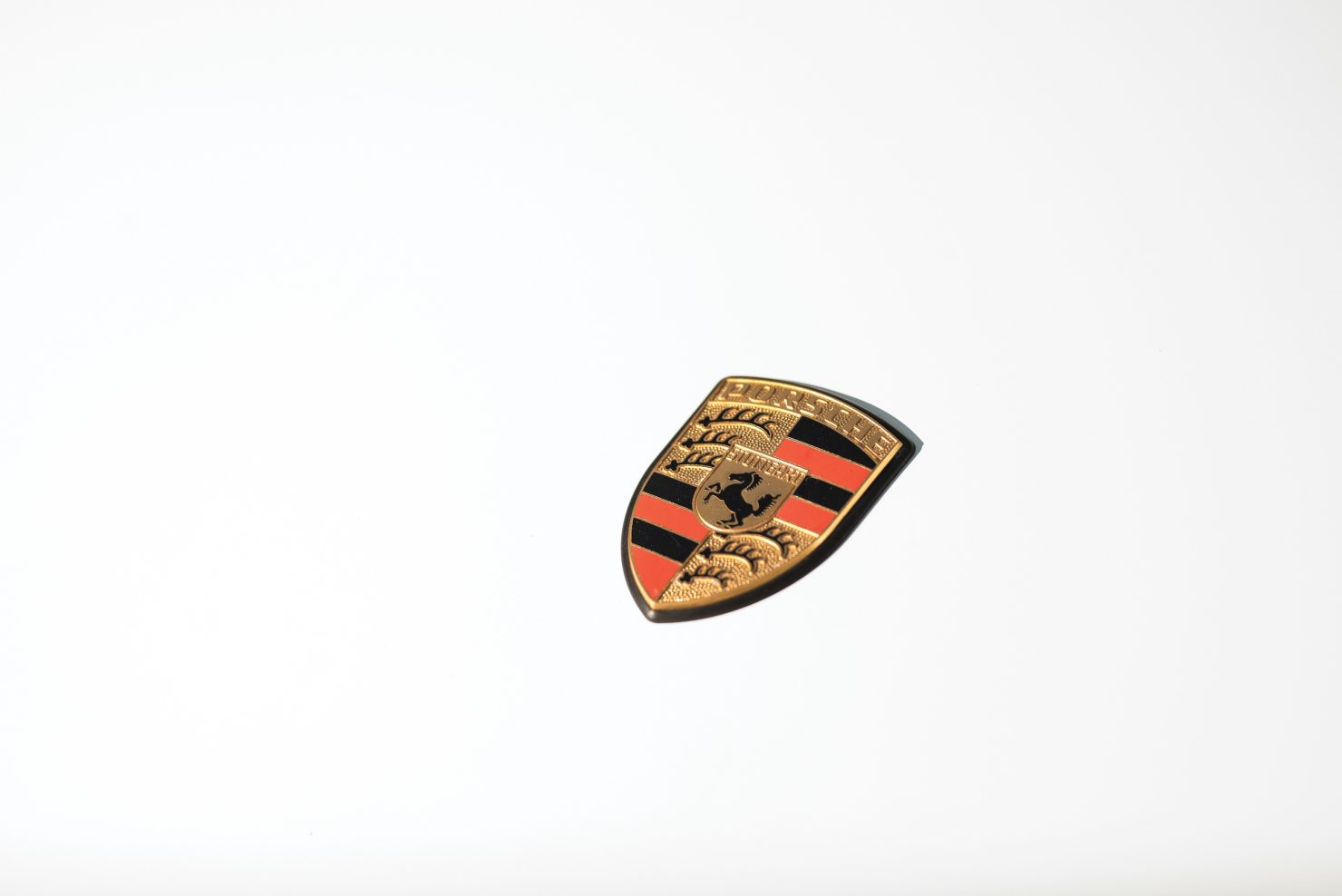 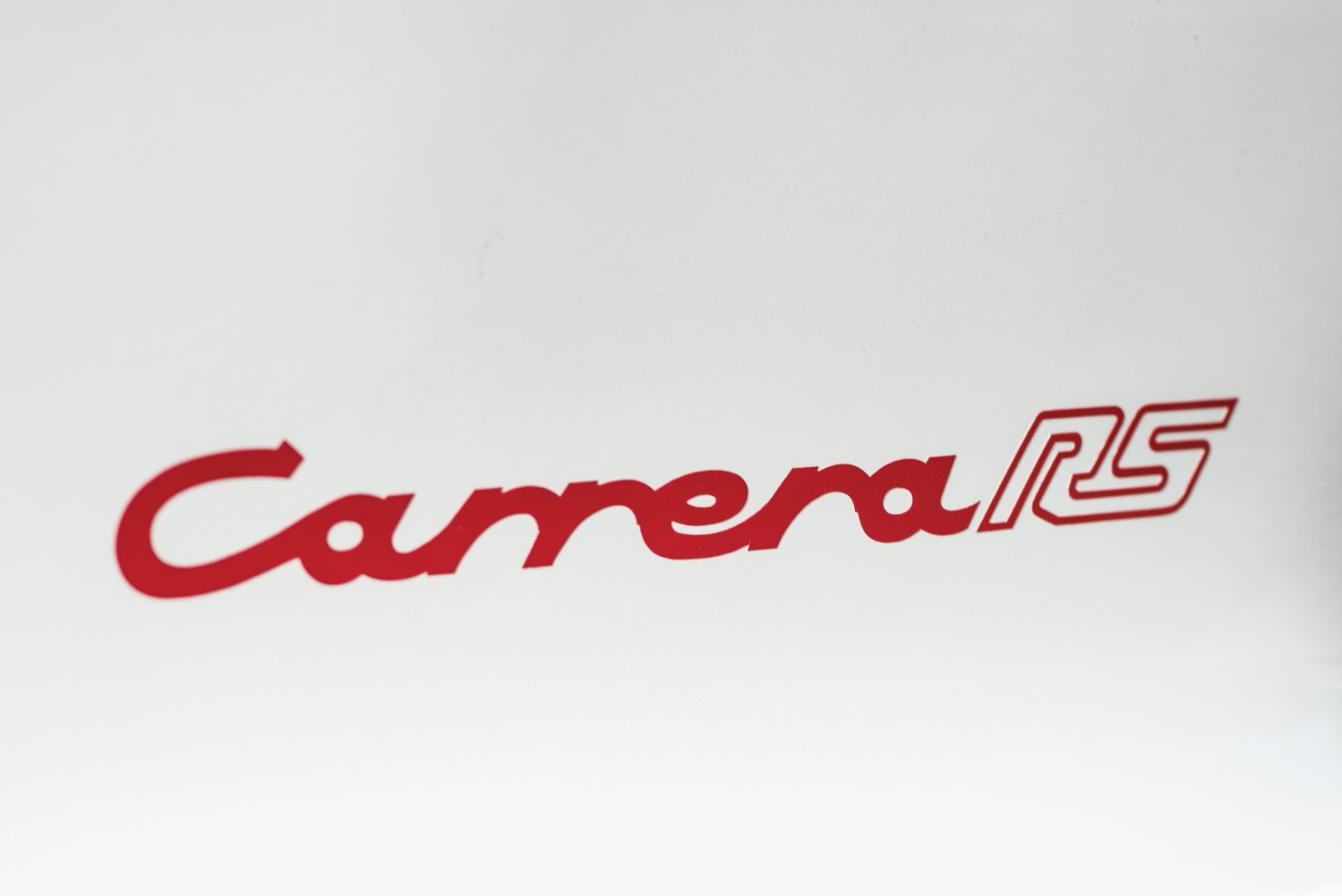 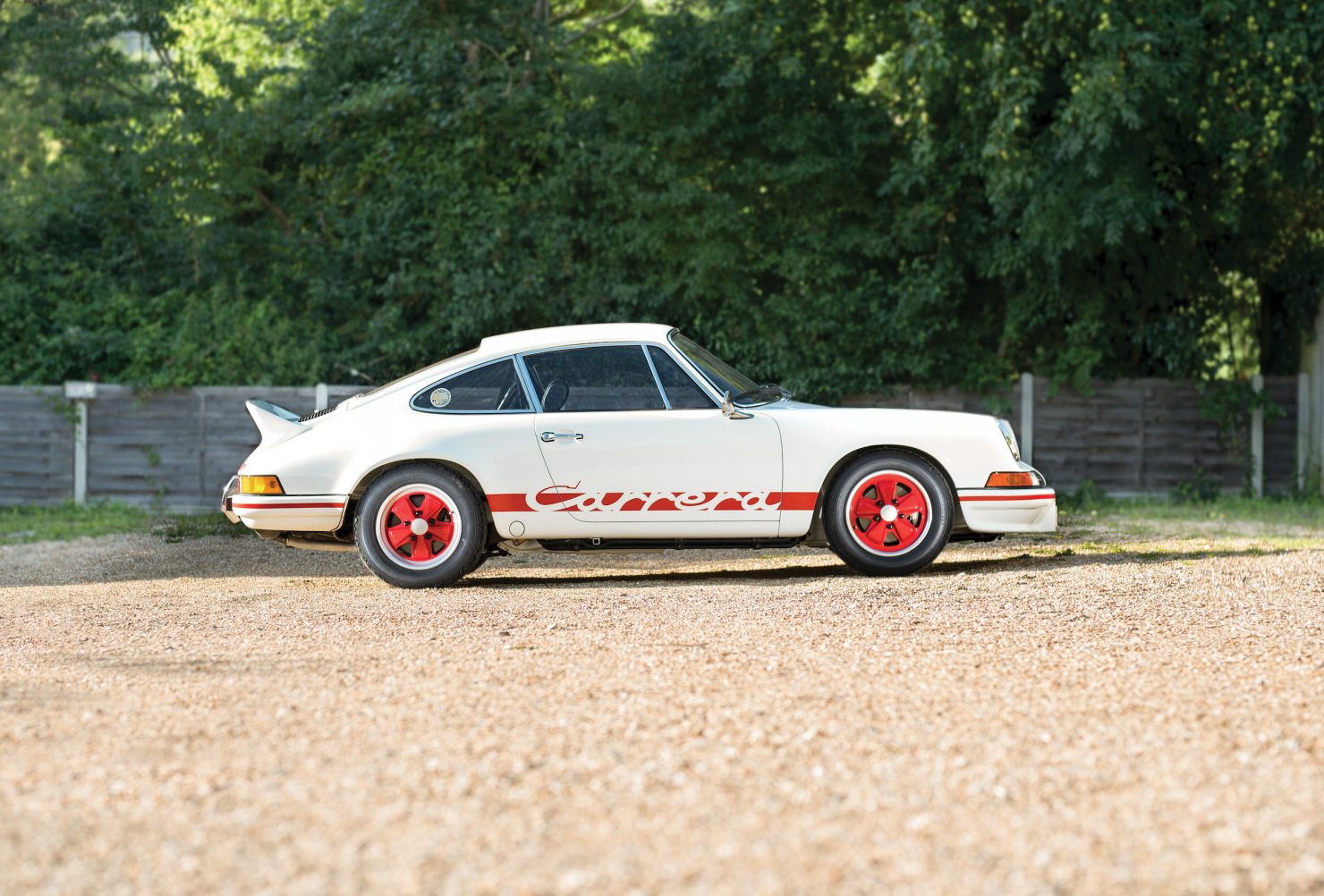 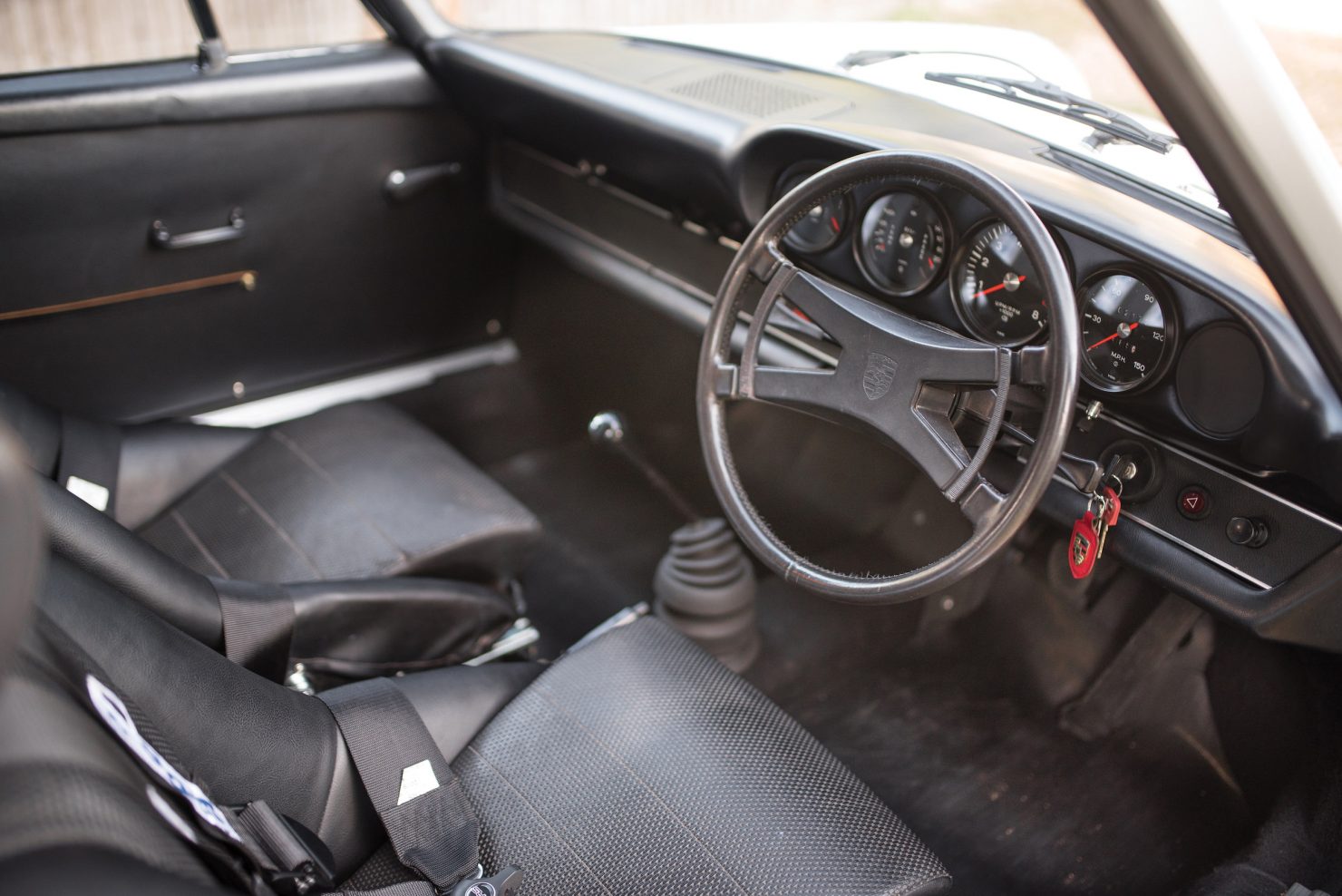 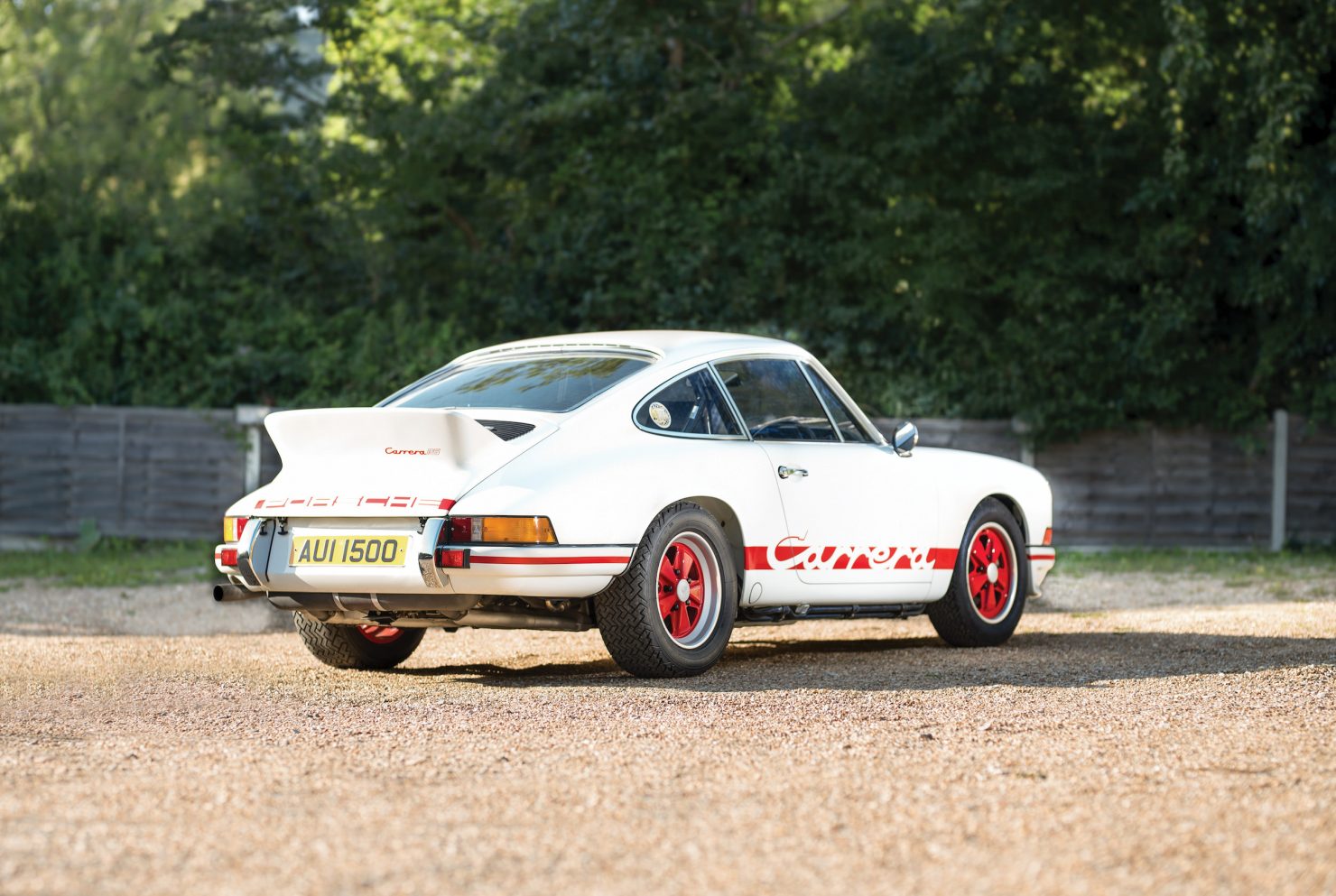 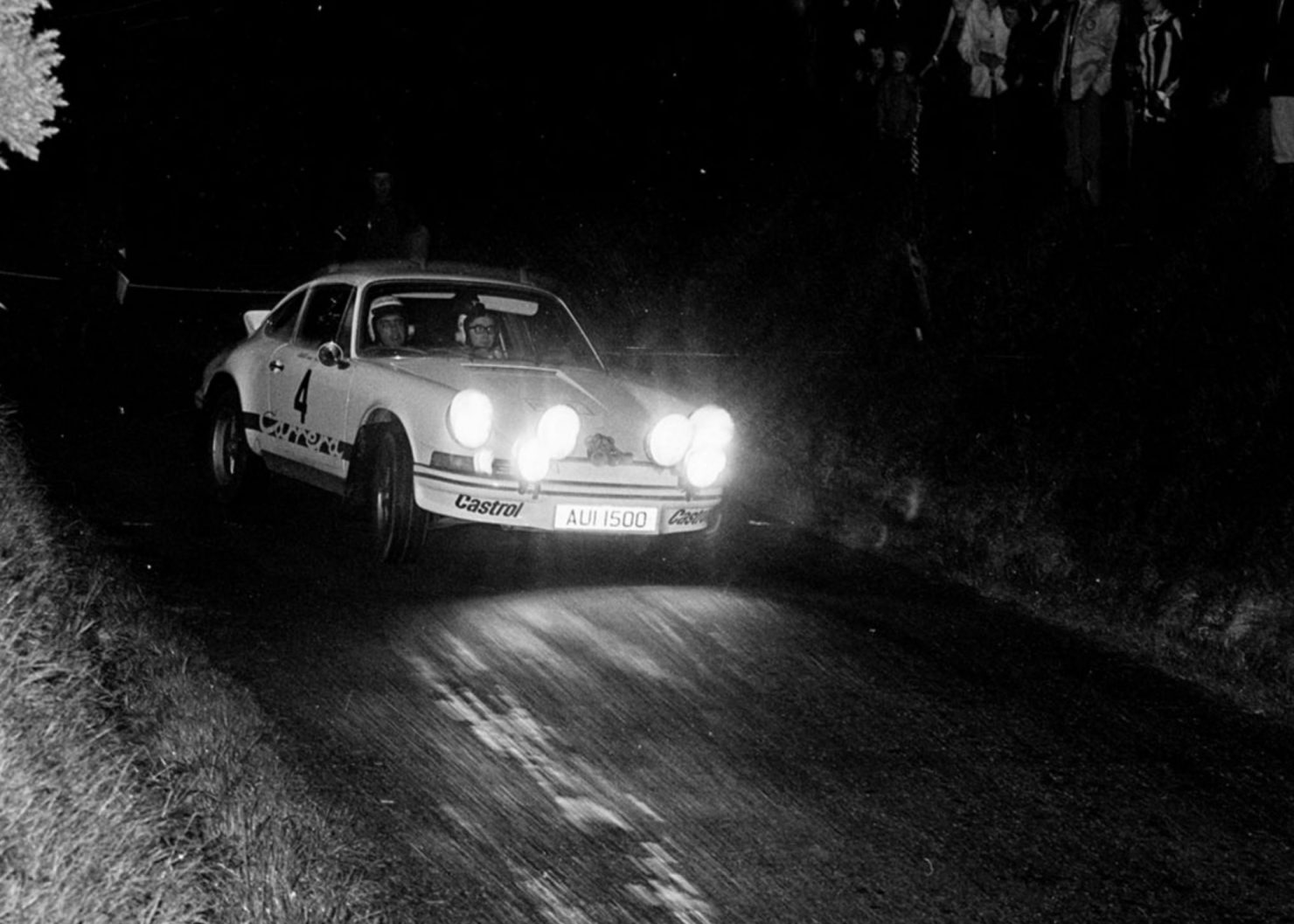 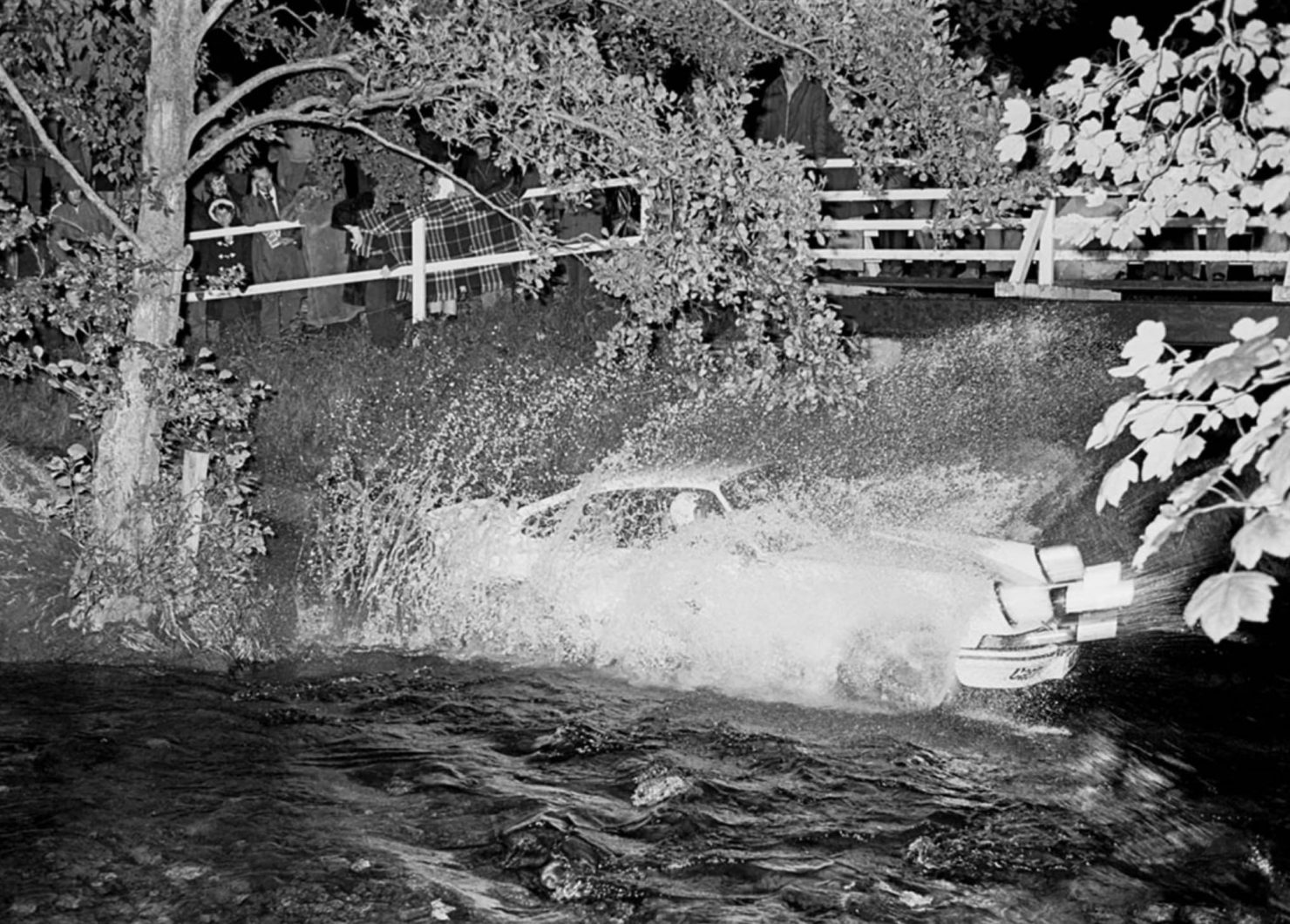 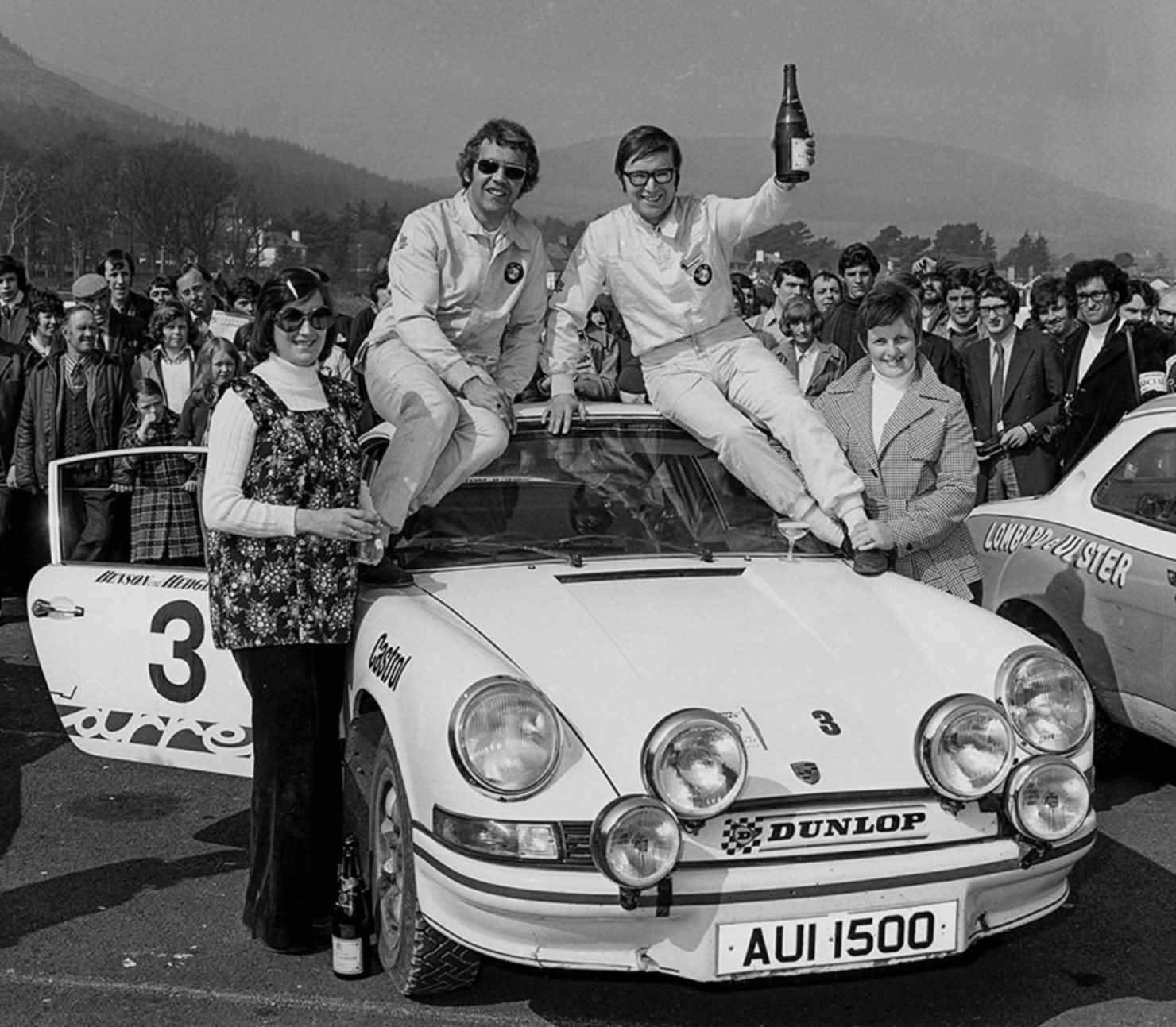 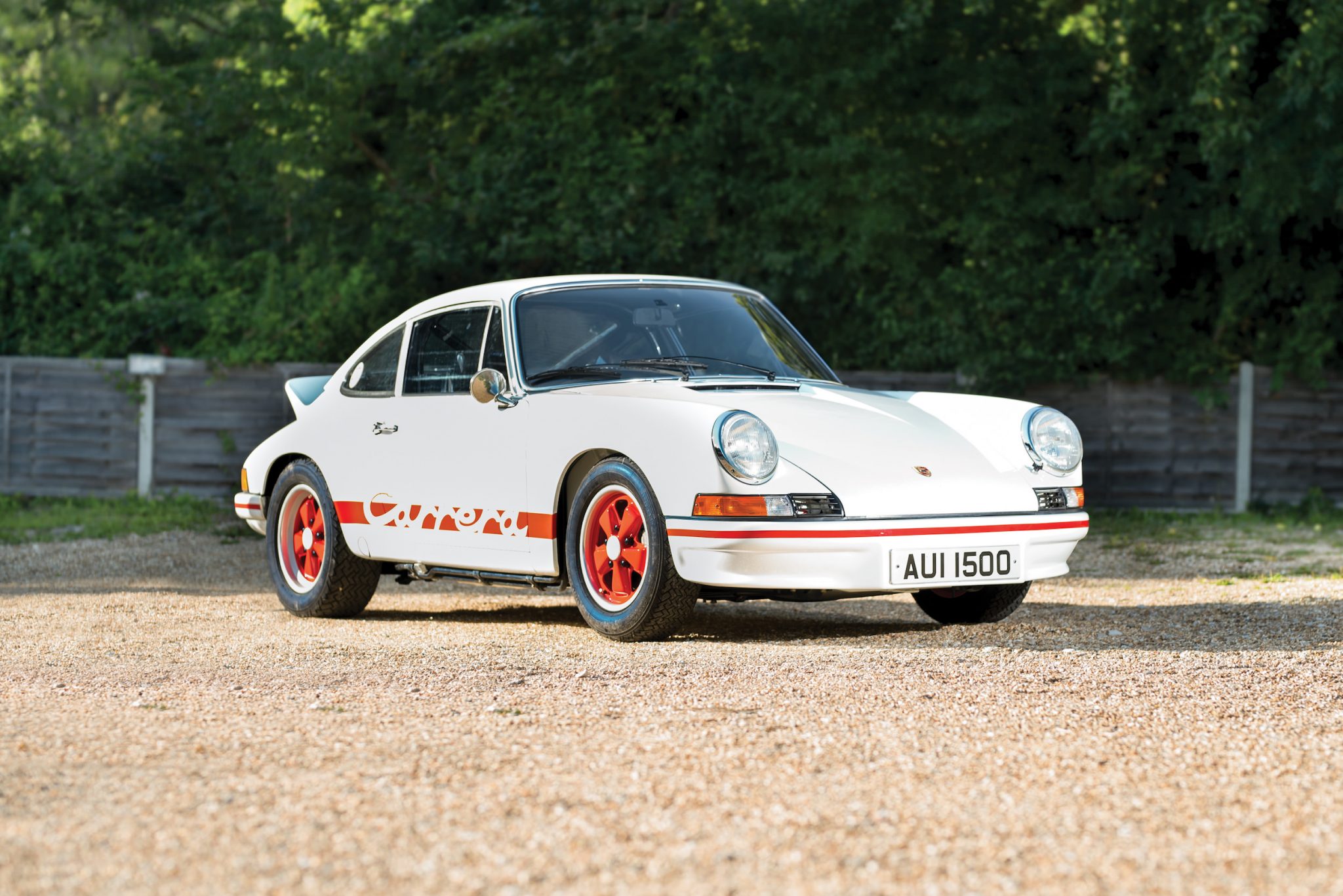 This Datsun 240Z has a remarkable history, it was bought new by a British Army Captain while on a tour of duty in Cyprus…