The above quote was one of the first things Miles said when he climbed out of his Ford GT40 after finishing the 24 Hours of Le Mans in what he thought was a joint first place. This documentary covers what is undoubtably one of the single greatest injustices in the history of motorsport, with interviews of surviving team members including both Chris Amon and Carroll Shelby.

Ken Miles was a British-born racing driver who had been a tank sergeant in the British Army during World War II, he moved to the USA in the early 1950s and become a naturalized American citizen with a well-known love of his new homeland. Much loved by his crew, he was affectionately nicknamed “Teddy Teabag” due to his tea drinking habit. Ken made a name for himself racing modified MGs in the 1950s, in 1953 he won 14 straight victories in SCCA racing, ensuring that he popped up on the radar of every serious racing driver and team owner in the USA.

In 1957 Ken took a Porsche 550S engine and fitted it into a lightweight Cooper chassis and body – the car became known as the “Pooper” for obvious reasons (it’s pictured below). The Pooper absolutely dominated the F Modified Class of the SCCA on the west coast of the USA in the 1957 and 1958 with Miles behind the wheel.

It was when Ken was hired by Carroll Shelby that his career really took off, and this documentary shows what should have been the highlight of his racing career – in 1966 he had already won the 24 Hours of Daytona and the 12 Hours of Sebring – so a victory at the 1966 24 Hours of Le Mans would have crowned him the king of endurance racing. 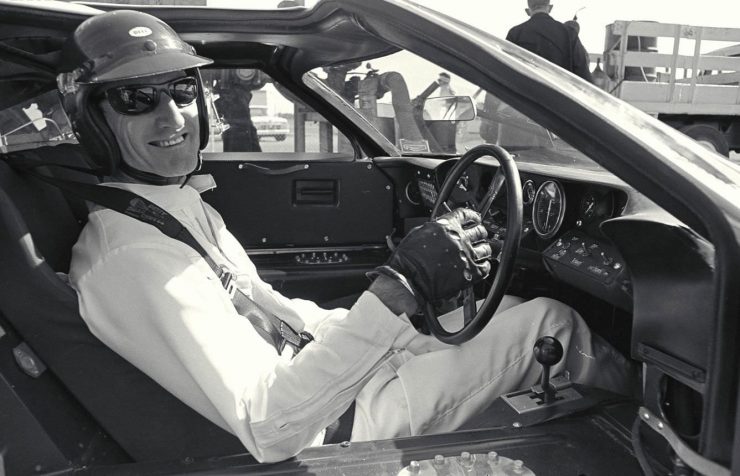 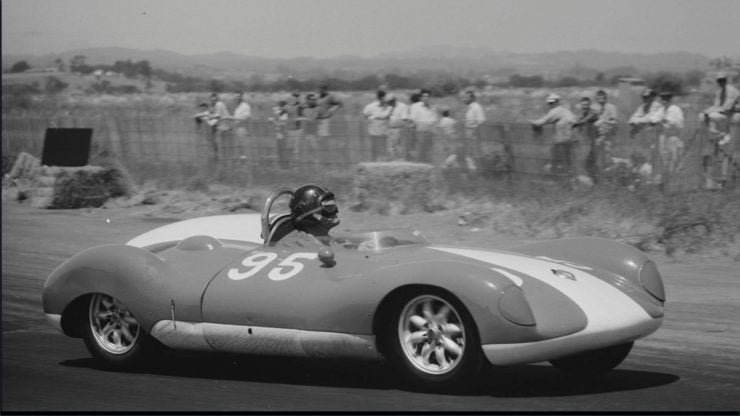 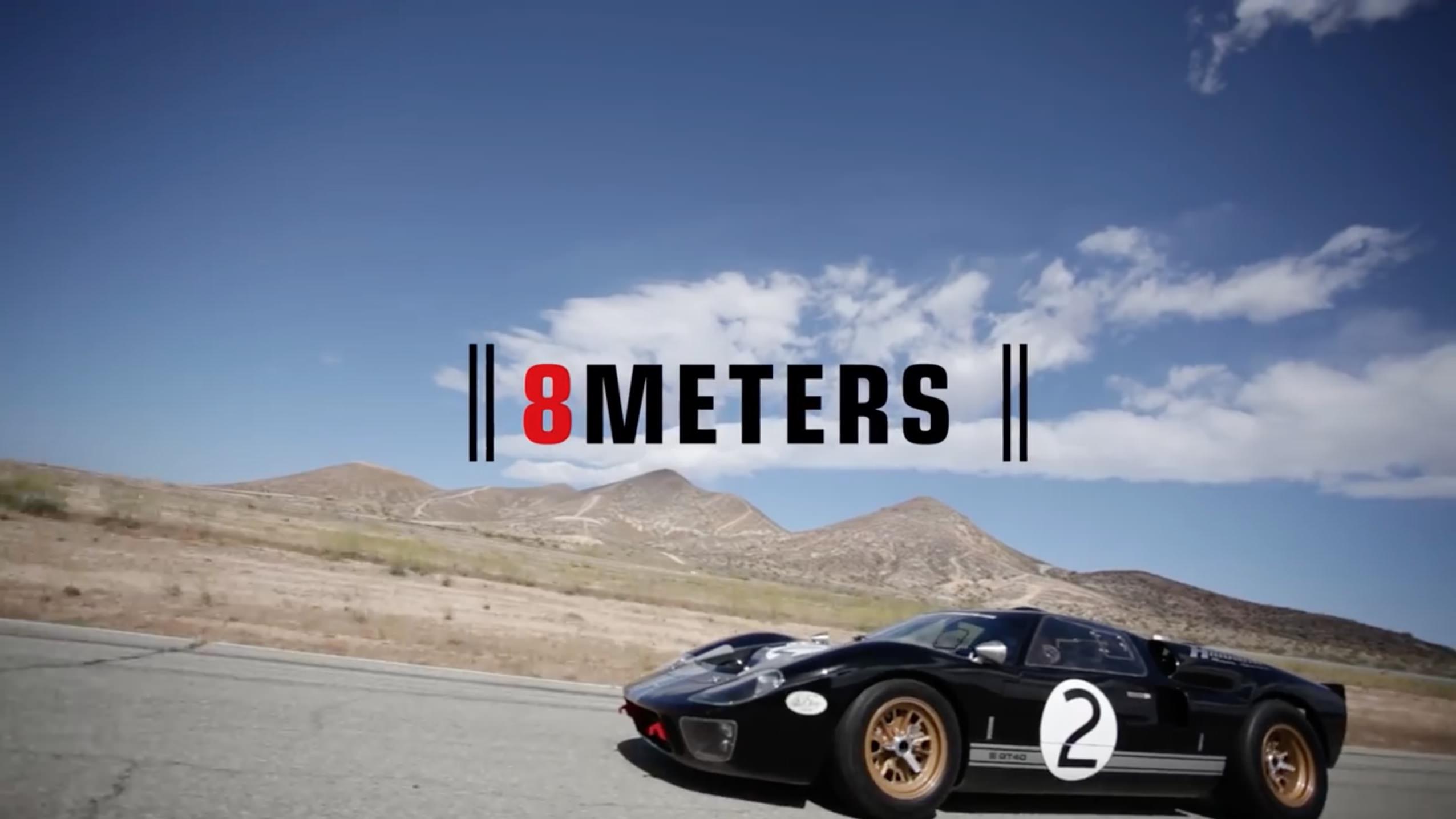