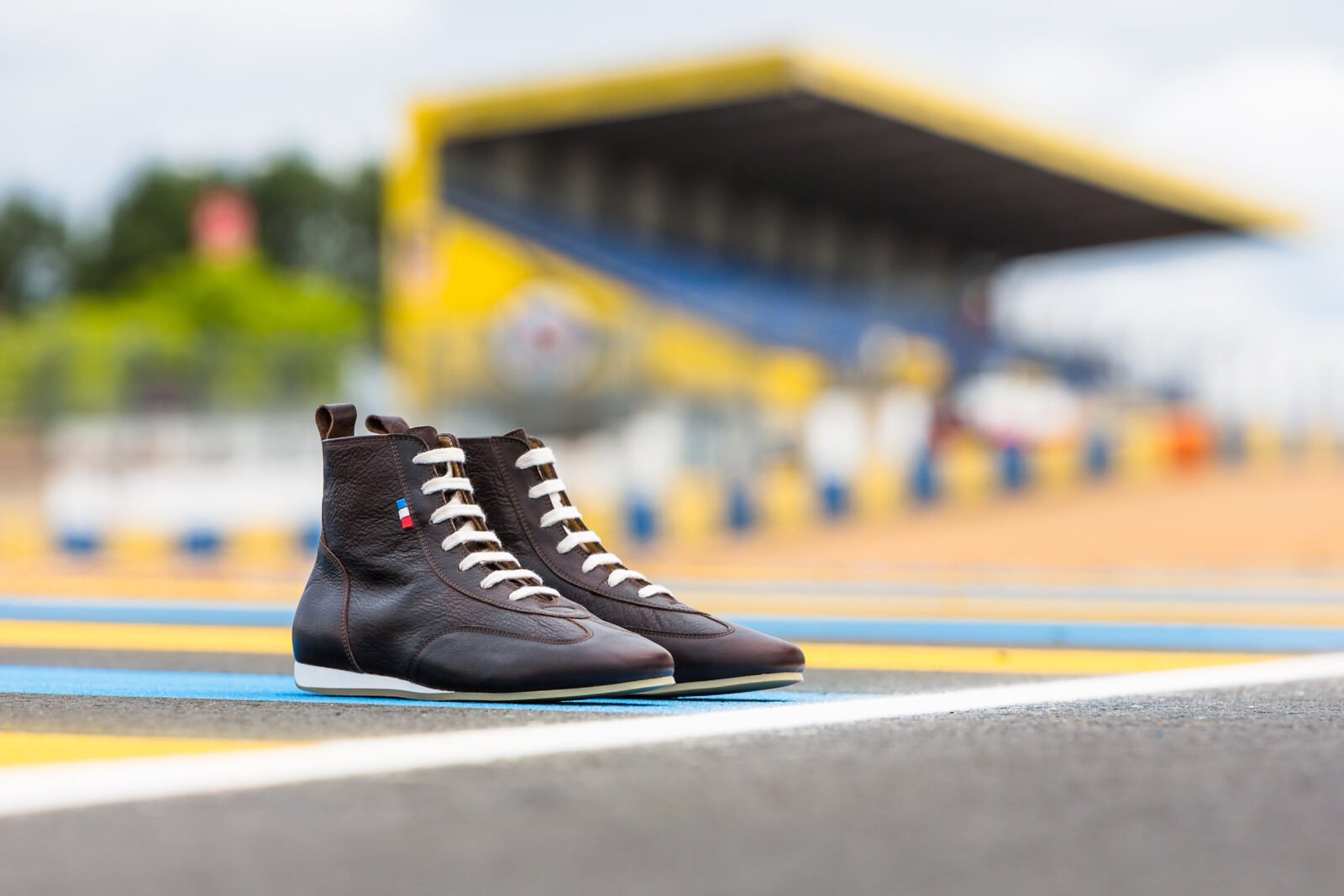 The Piloti 1923 Retro Limited Edition 24H Le Mans Driving Shoe has been designed to evoke the styling of the boots worn by legendary racing drivers like Juan Manuel Fangio, Stirling Moss, Mike Hawthorn, and many others.

Piloti named the boots after the year of the first running of the 24 Hours of Le Mans, each pair are individually made in Portugal with a soft brown leather upper, that features a soft pig skin lining and insole to avoid chaffing.

The boots have a buffed EVA and rubber sole, with a rolled heel to keep your foot planted in the footwell even when belting around the Circuit de la Sarthe in hot pursuit of the D-Types.

Piloti have released the 1923 Retro Limited Edition 24H Le Mans Driving Shoe as a strictly limited series, and they’ll only be making them for a limited time. Sizes are currently available from 7 through to 14, though some sizes may become unavailable as stocks diminish. 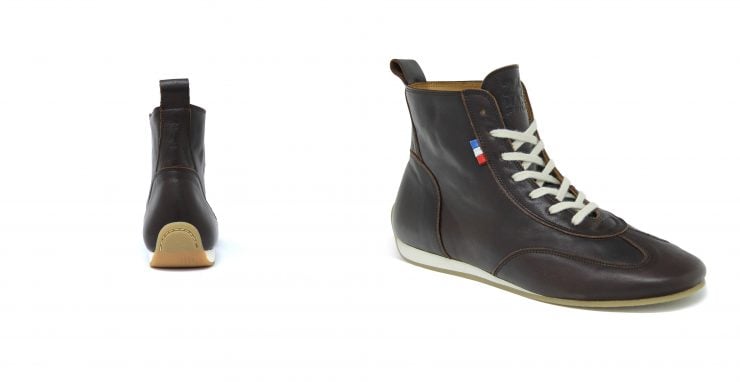 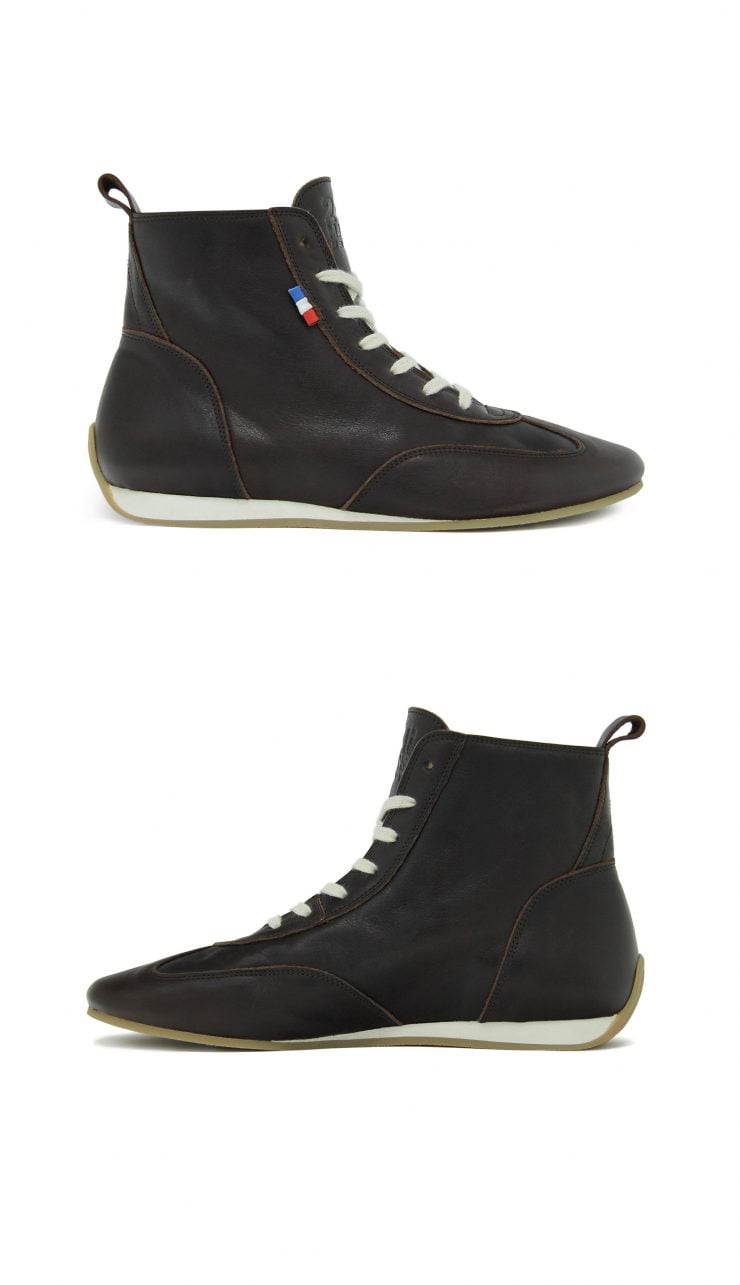 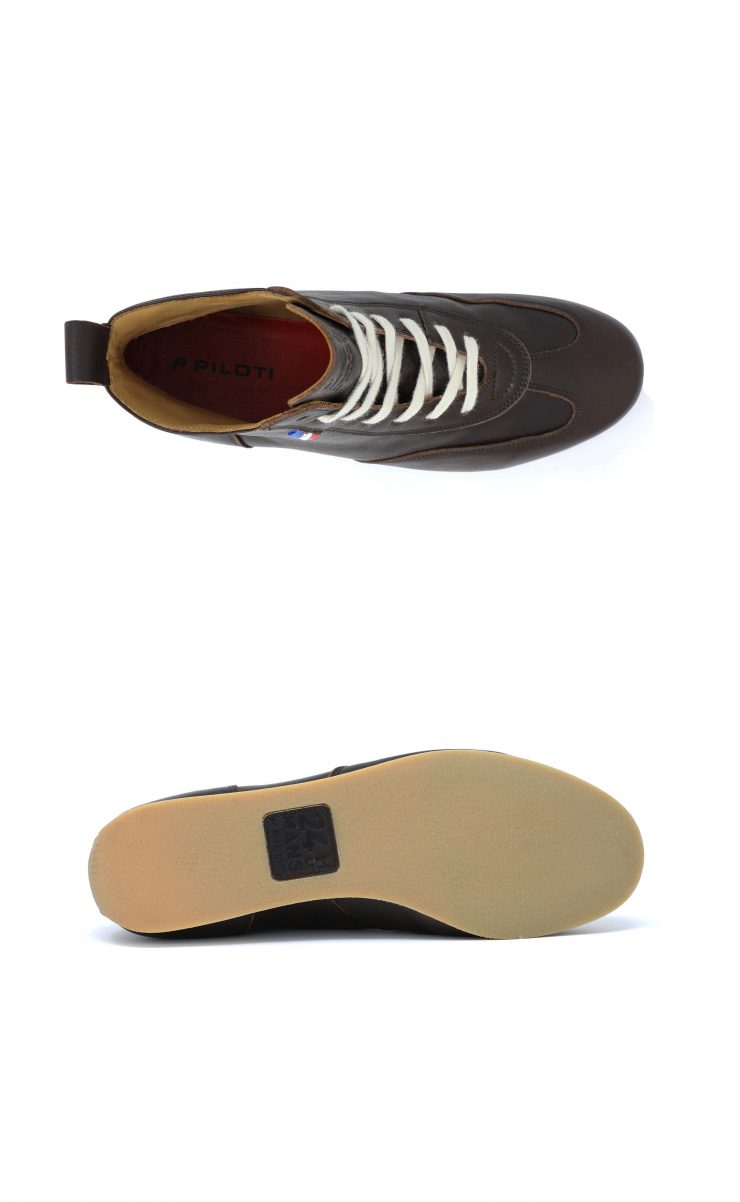 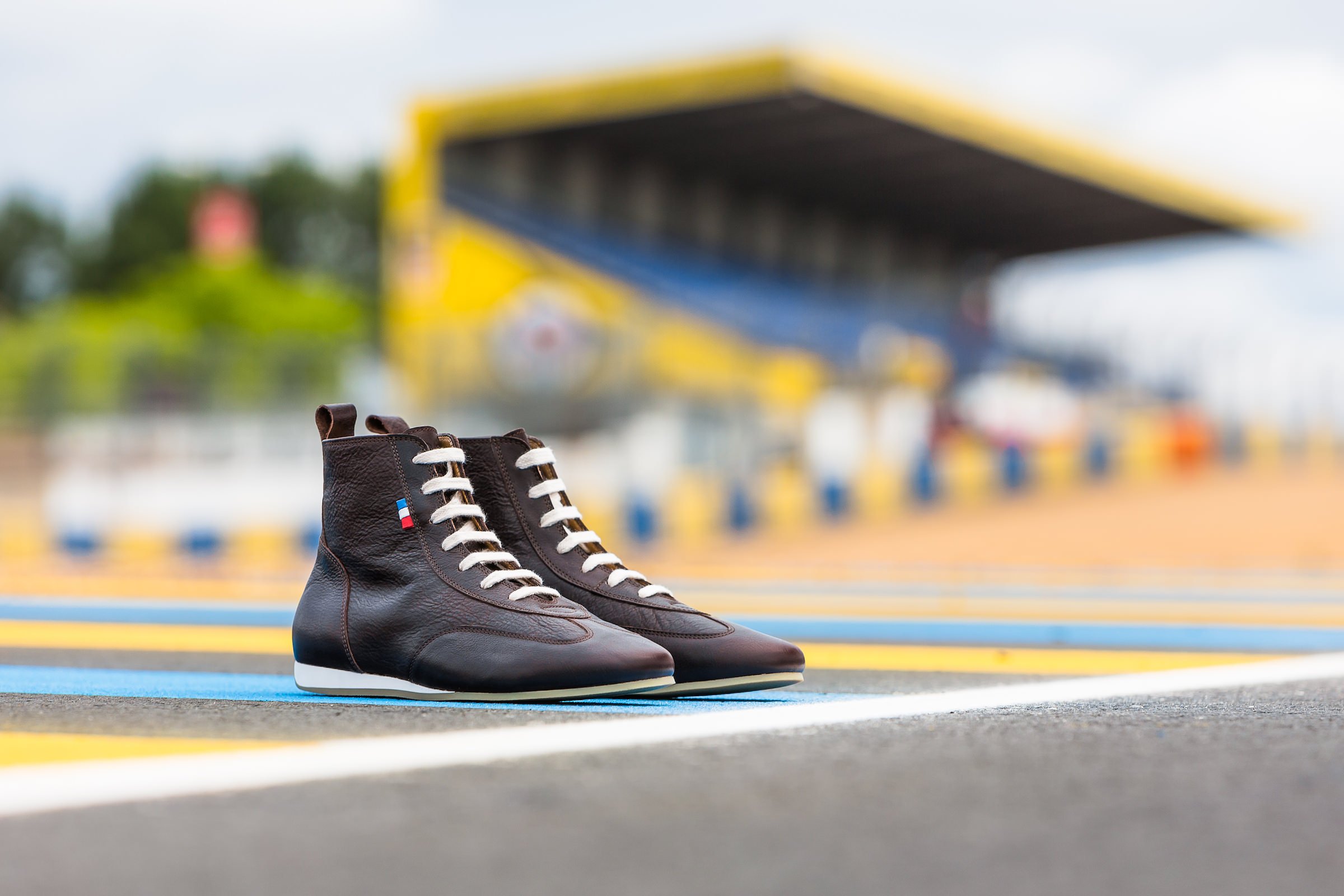