Documentary: Jaguar At Le Mans In 1953

The 24 hour endurance race in 1953 at the Circuit de la Sarthe in Le Mans, France was a comeback year for Jaguar, after a disastrous performance the year before. The early overheating issues that had plagued the still-new Jaguar C-Type had largely been rectified, and 1953 would see the addition of disc brakes to the English car – giving it a huge advantage over its competition who were all still running drums.

This short film is an interesting look back at the race from a Jaguar perspective. It includes some excellent footage of the event that I hadn’t seen before, and it’s a good reminder of just how important the American Cunningham team was back in the early 1950s – beating out the likes of Ferrari, Aston Martin, Porsche, Panhard, Peugeot, Nash-Healey, Austin-Healey, and even one of the Jaguars to finish on the podium in 3rd place.

1953 would be a very important year for Jaguar, their win at the most important motor race of the year was exceedingly popular news back in Britain, and it would help form a foundation of successes that would later be built on by the venerable D-Type.

If you’d like to read more about the 1953 running of the 24 Hours of Le Mans you can click here to visit the well-detailed Wikipedia page. 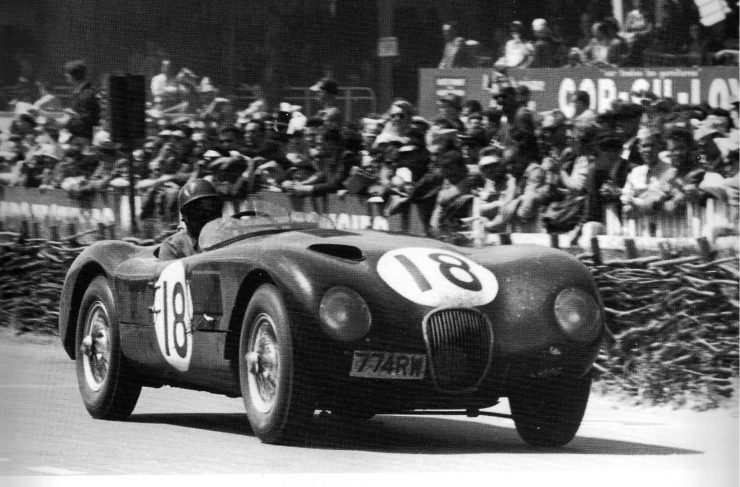 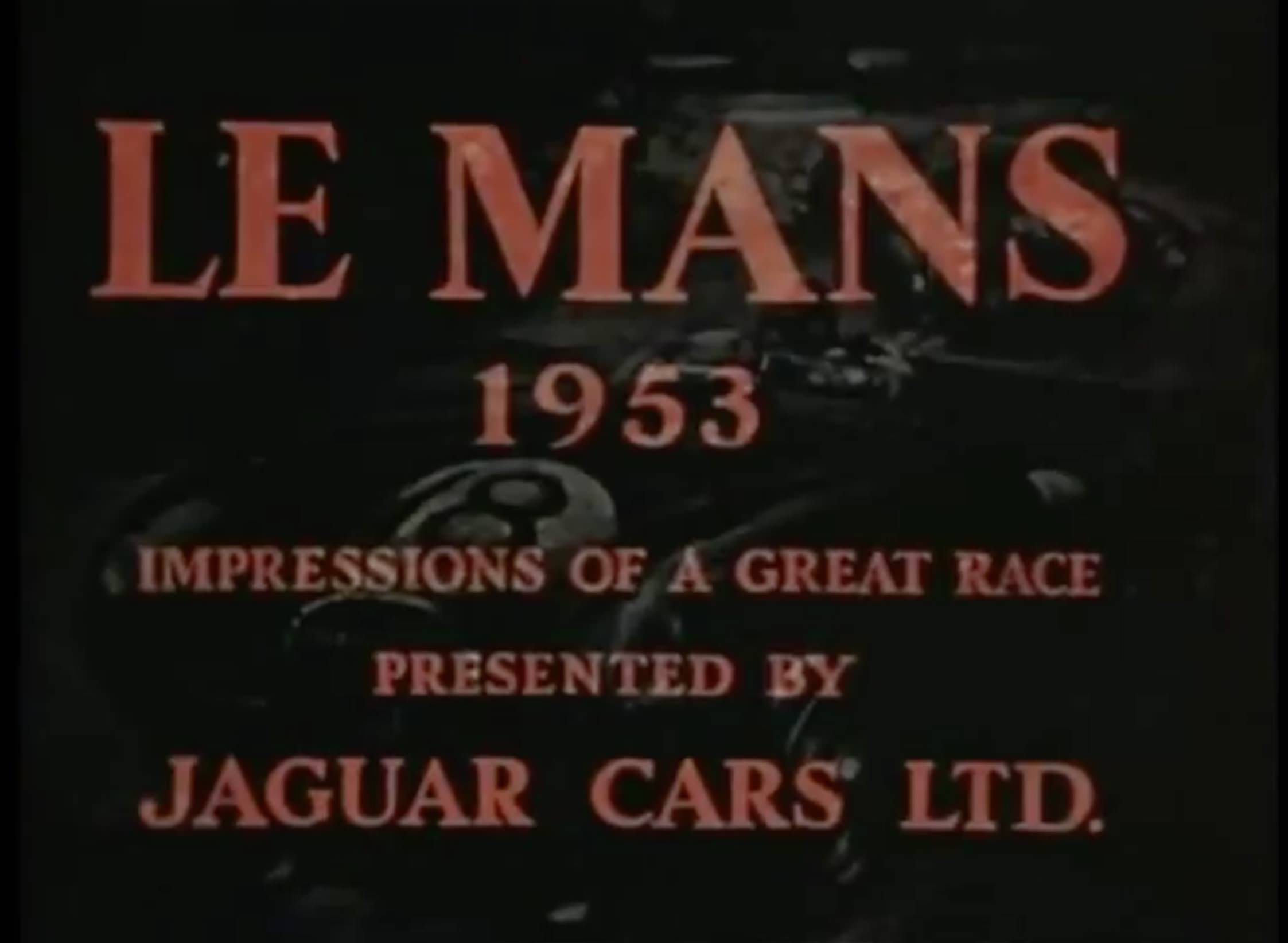