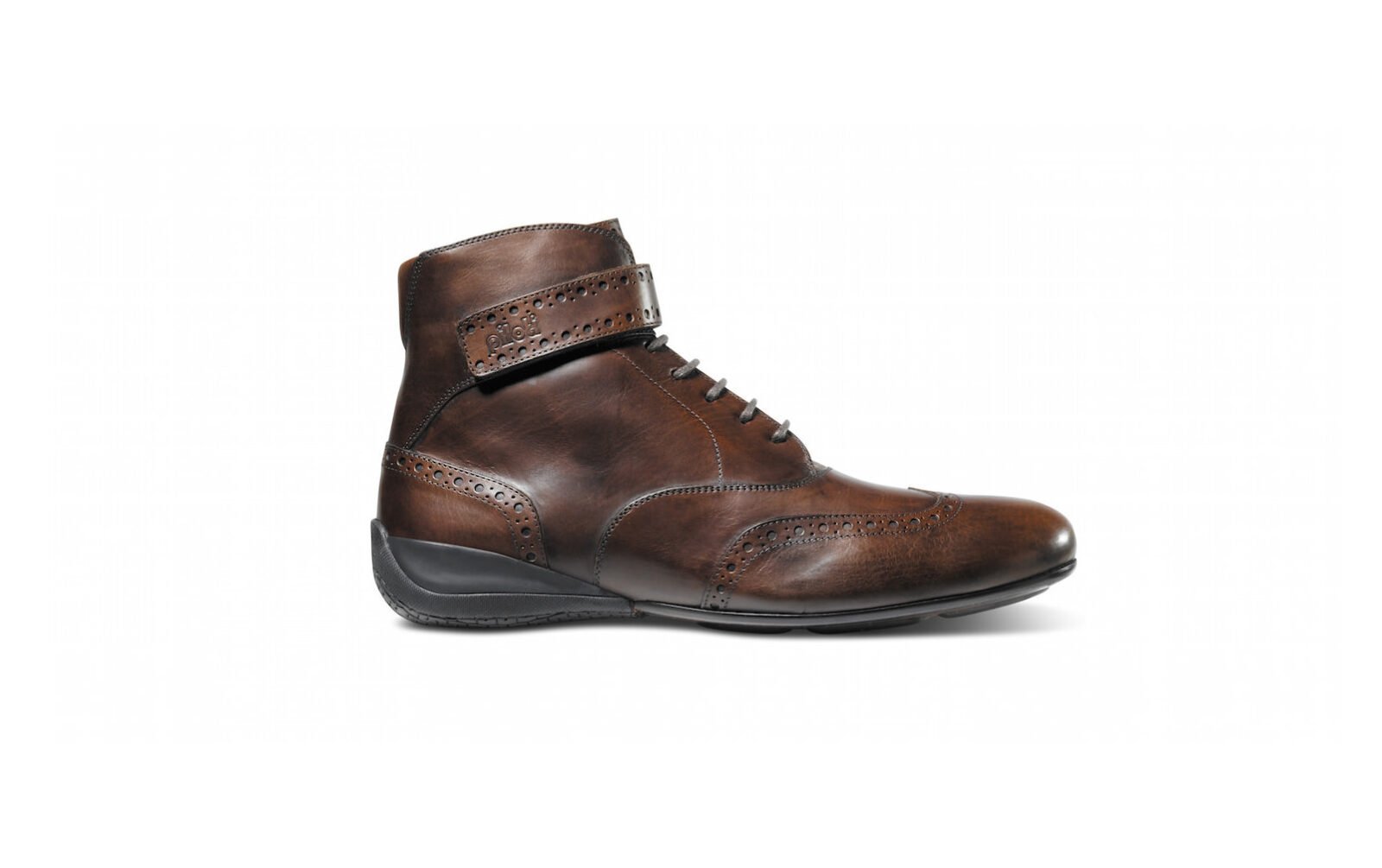 Each pair of Piloti Campione driving boots are handmade in Italy from full-grain calfskin leather, with a rubber sole designed to allow a high level of feel on automobile pedals. The rear part of the heel also curves up the back of the boot to grip the carpet in the footwell of your car, to avoid having your feet slide around during heavy cornering.

Piloti designed the Campione series to look like dress shoes, with a velcro ankle strap that sits up inside the trouser leg, meaning they look a lot like regular dress shoes at a passing glance. Piloti offer the Campione in sizes from 7 to 13, and you can choose between either black or tan (the latter shown here). 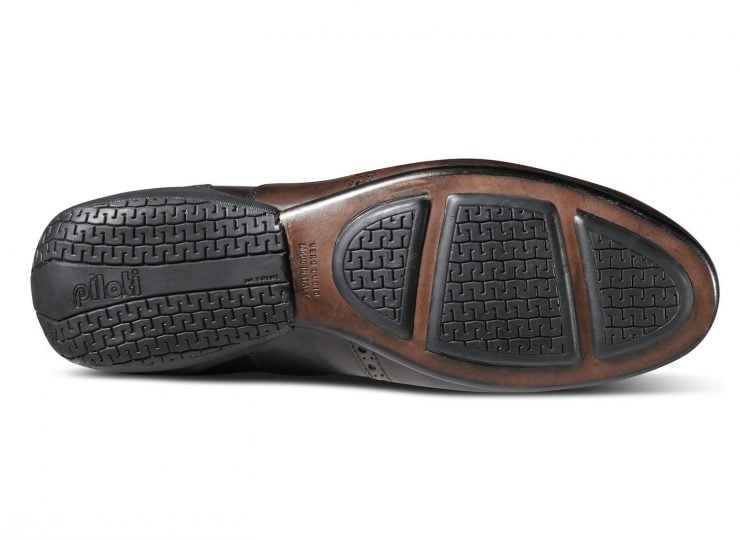 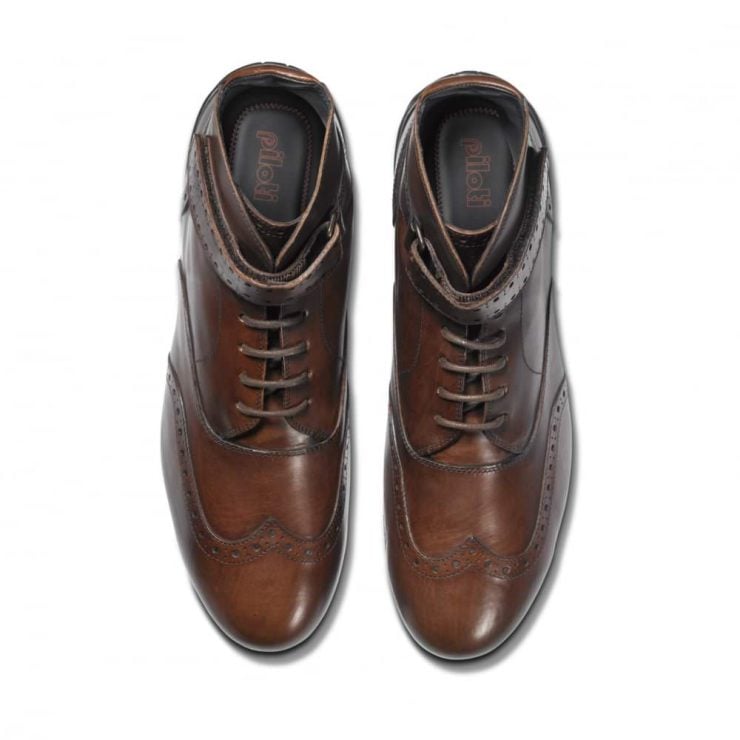 Published by Ben Branch - May 24th 2017
Related Posts
For Sale: A Set Of Pistons + Conrods From A Russian Vedeneyev M14P Aircraft Radial Engine