Tribute to Fangio is a 20 minute film about racing legend Juan Manuel Fangio, nicknamed El Chueco “bowlegged one”, who’s still the only driver in history to win the World Drivers’ Championship 5 times with 4 teams (Alfa Romeo, Ferrari, Mercedes-Benz, and Maserati).

Fangio was known for his engaging personality and quotable quotes like “Driving fast on the track does not scare me. What scares me is when I drive on the highway I get passed by some idiot who thinks he is Fangio.”

This short film offers an excellent insight into the life and racing history of Fangio, including a lot of period racing footage. It’s unlikely we’ll ever see his feat of 5 Championships with 4 marques repeated – although it’s not impossible. 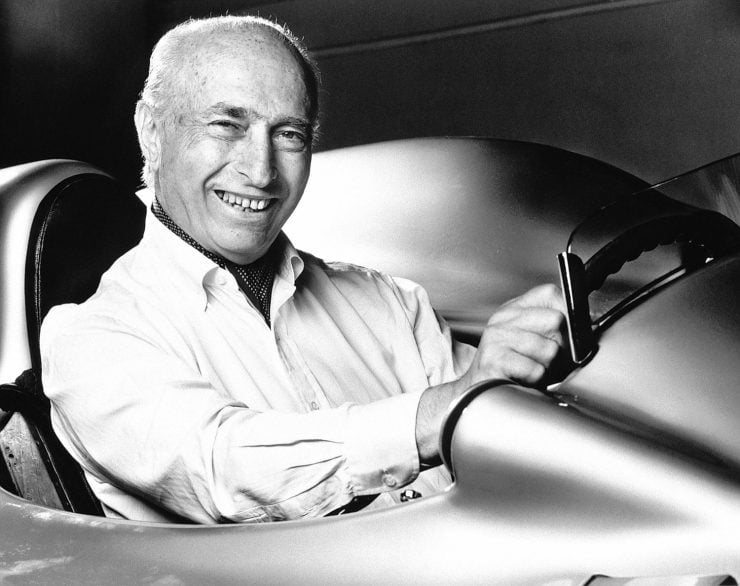