Phil Hill is remembered as the only American-born Formula 1 World Champion, and one of the greatest drivers in the history of the sport. Unlike many racing drivers, Hill was famously polite and softly spoken, he once famously said “I’m in the wrong business. I don’t want to beat anybody, I don’t want to be the big hero. I’m a peace-loving man, basically.”

Hill started out his racing career in the United States, leaving to work as a trainee at Jaguar in 1949 and spending the next few years living full time in England. He began competing at the 24 Hours of Le Mans in 1953, by 1967 he had won the race three times (including the first ever American victory), interestingly he would never finish with anything other than an outright win or a DNF when racing at the famous French endurance event.

Throughout his racing career Hill was always known for his genuine love for automobiles, after retiring he would start an automotive restoration company and become a well-known writer for Road & Track Magazine.

This documentary shows Hill revisiting the world of Formula 1 a few years after he left the sport, it includes cameo appearances by Enzo Ferrari, James Hunt, Graham Hill (no relation), and Niki Lauda. The film offers clear insight into what he was like and it has a refreshingly unscripted feel to it. 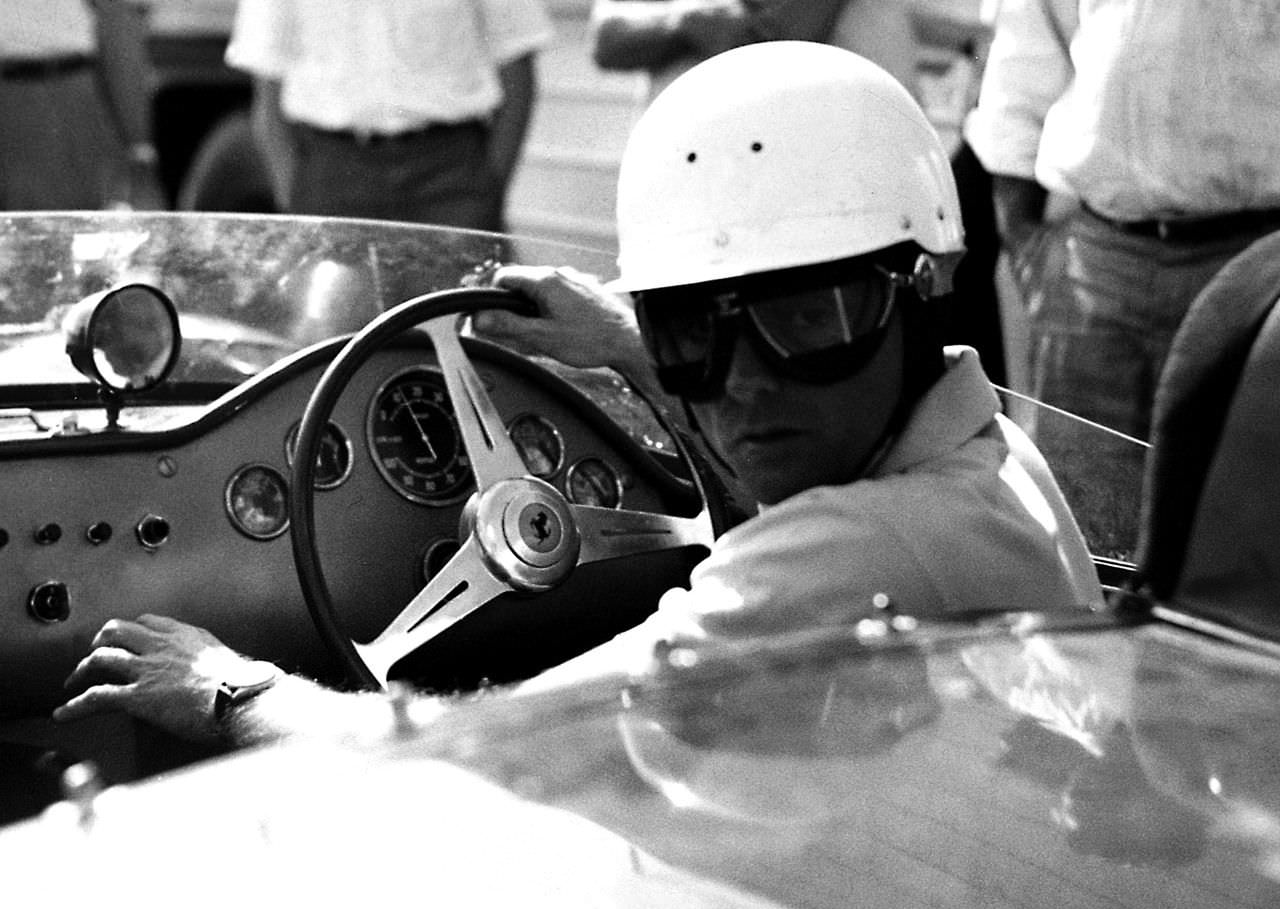