The Real James Hunt is a documentary about the life of James Hunt, a racing driver and Formula One World Champion who today is remembered as one of the great characters from the golden era of grand prix racing.

Oftentimes people focus on James’ iconic playboy lifestyle but behind all of that he was one of the most naturally talented drivers of his era. His battles with Niki Lauda were immortalised in the 2013 Ron Howard movie Rush, in this documentary you’ll see a lot of behind the scenes footage as well as interviews with those who knew the man best – making it an excellent insight into what Hunt was really like. 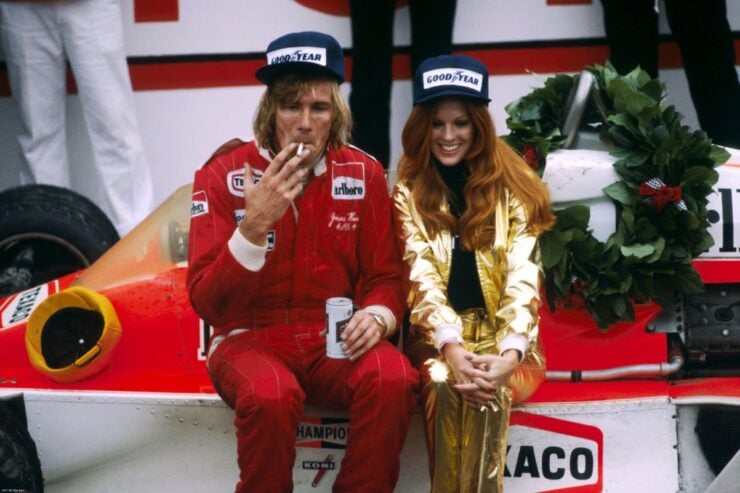 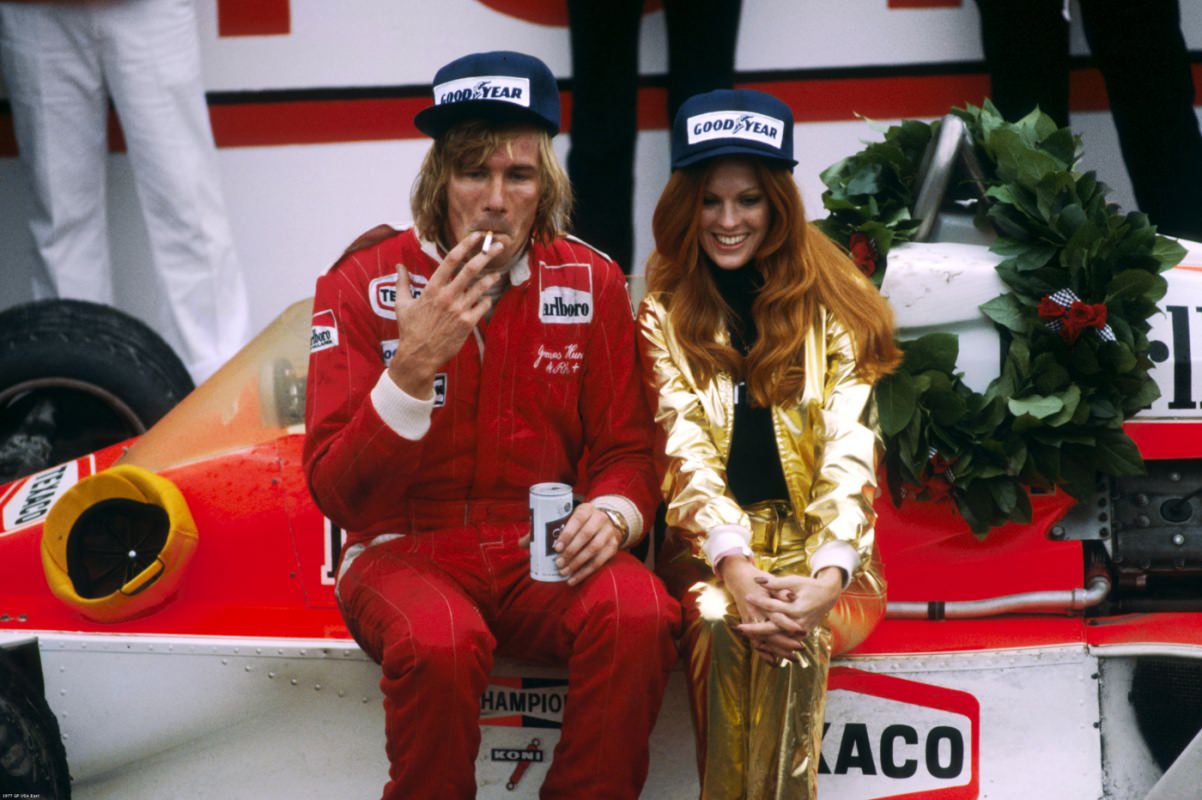