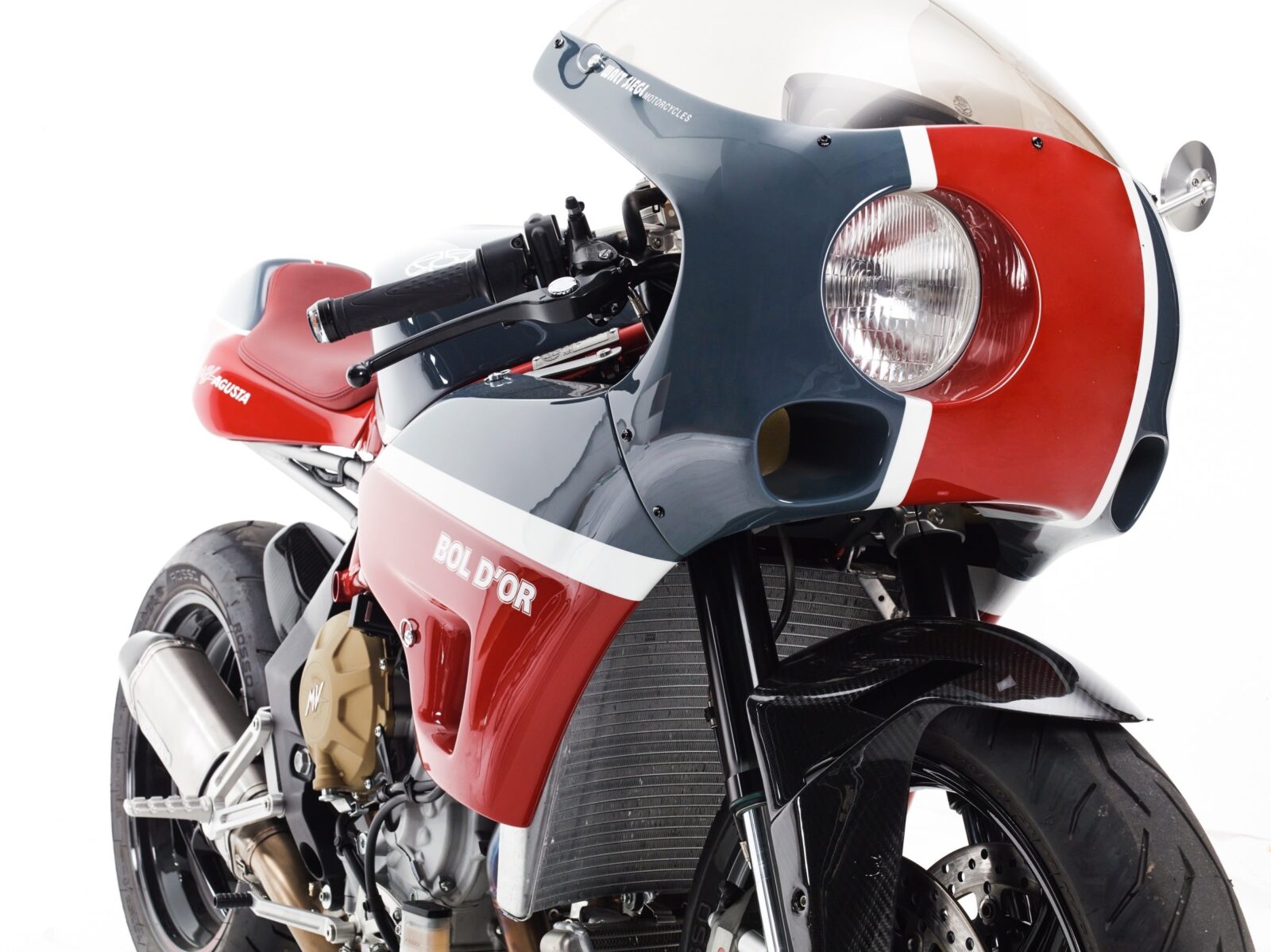 Walt Siegl is deservedly known as one of the finest custom motorcycle builders in the world, but we’ve always associated him more with Ducatis than any other marque. The Bol d’Or is a step away from Ducati, but not a step away from Italy – it’s a comprehensively modified MV Agusta F3, and it’s no show pony.

This is a bike designed specifically for the race track, and in its first outing at Barber Motorsports Park it took on a field of 47 modern superbikes and finished in the top 7 in each of the 4 races.

The build for each of the MV Agusta-Based Bol d’Or customs has started the same way – with a strict eye for weight loss in search of every ounce that can be shaved for a performance gain.

Walt is an experienced motorcycle frame builder, he often creates lightweight chromoly frames for his Leggero series of custom Ducatis – so when he explains than the MV Agusta F3 frame is damn near perfect and shouldn’t be modified, I’m inclined to believe him. 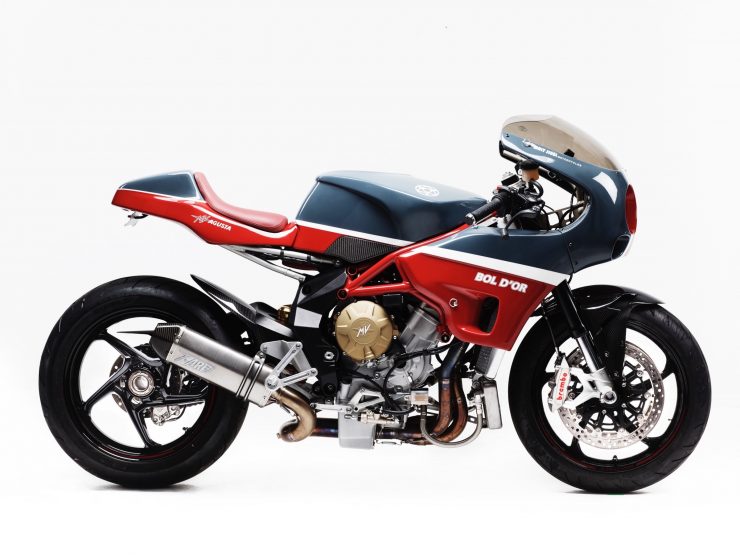 The MV Agusta F3 was released in 2012 as a triple-cylinder sibling to the F4, the inline-3 cylinder engine is better balanced than a single or parallel twin, but it’s also narrower and lighter than an inline-4, making it an increasingly popular choice for manufacturers.

Once he’d decided to keep the frame in place, Walt set about figuring out where he could shed the most weight. He has a similar philosophy to Colin Chapman, that “adding lightness” is the single best performance modification one can make, as it not only improves acceleration and top speed, but also cornering speeds, braking performance, and it reduces loads on tires and suspension.

The original fairing, fuel tank, subframe, seat, rear cowl, exhaust, and fenders were all removed. Walt created a new lightweight subframe, and he began the painstaking process of shaving foam sections to map out the new bodywork. Once the basic shape was achieved he added automotive modeling clay to get the final curves and details precise to the millimeter.

Once the shape is complete they’re turned over to John Harvey at FuelCel who turns them into ultra-lightweight Kevlar composite panels. Once complete and sent back to Walt’s New England workshop, the final process of painting and fitment can begin. Final weight loss is somewhere in the order of 80 lbs (36 kgs) over the factory bike – a motorcycle that’s already one of the lightest in its class. 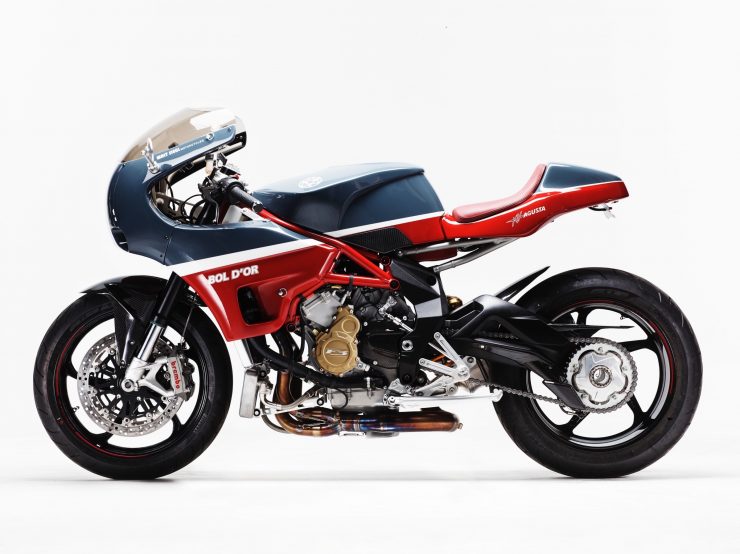 Walt’s attention now turned to the engine, he had integrated a pair of ram-air intakes into his new fairing, he chose to limit his modifications of the already beautifully designed engine to a new lightweight exhaust, ram-air intakes, and a new tunable performance program loaded into the ECU.

Once complete, the bike was placed into the hands of the man who had painted it, Robbie Nigl, who’s also a competitive motorcycle racer. He placed 7th in each of the 4 races he competed in, against contemporary superbikes being ridden by by people of no small talent.

Once testing was complete the Bol d’Or was handed over to Roman Graure, a personal friend of Walt’s a previous client who owns a Walt Siegl Leggero. It was decided to swap out the Paulo Rosas-designed race fairings for a more subtle (and also Paulo Rosas-designed) street fairing – Roman now has the race fairing displayed in his office as a modern art piece.

If you’d like to see more of Walt Siegl’s work or commission him to build you your own bike, you can click here to visit his official website, or you can follow him on social media below. 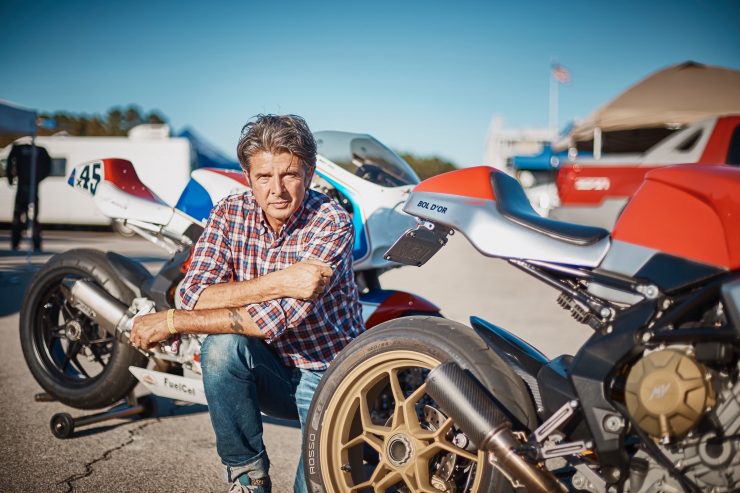 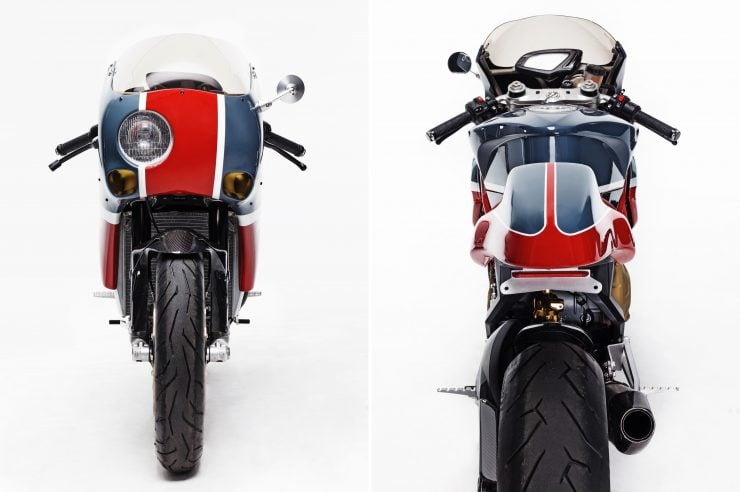 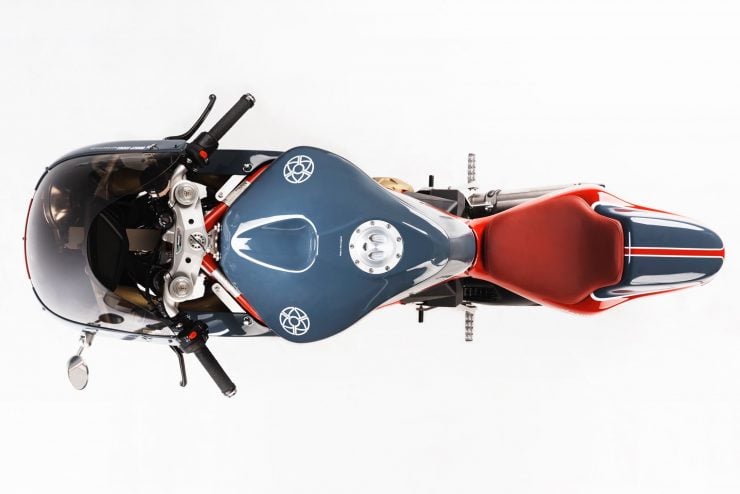 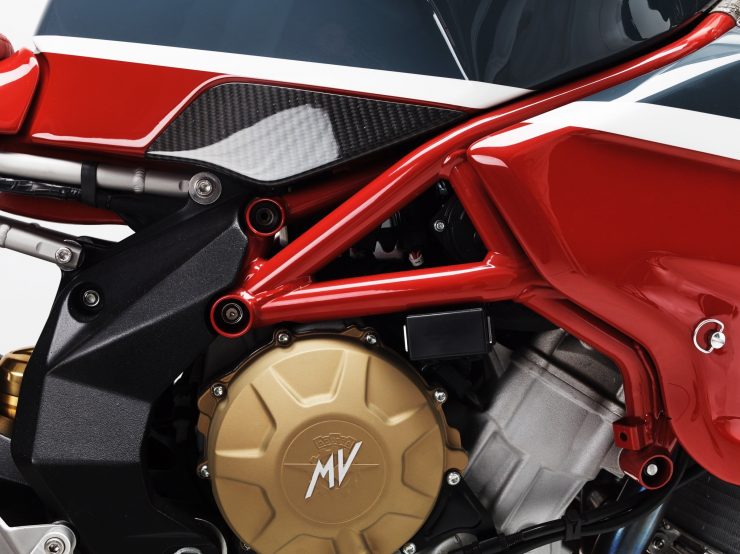 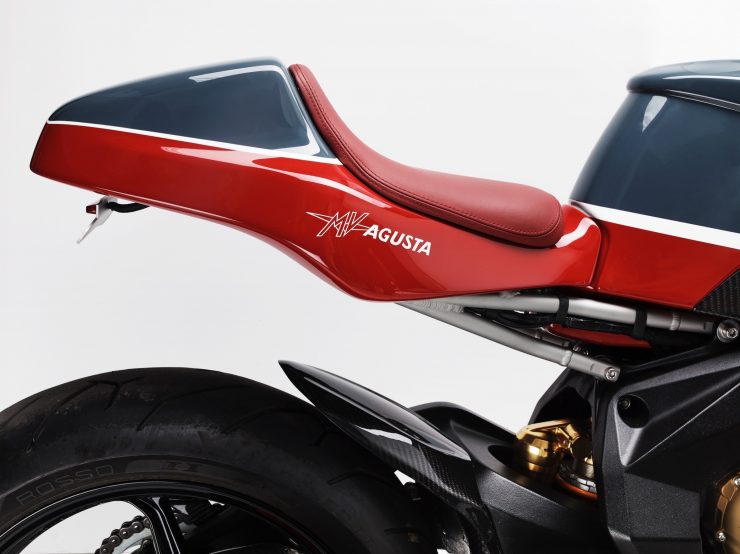 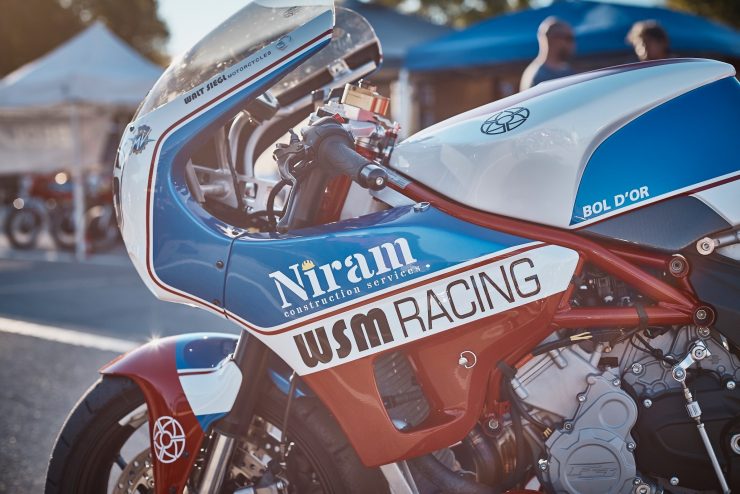 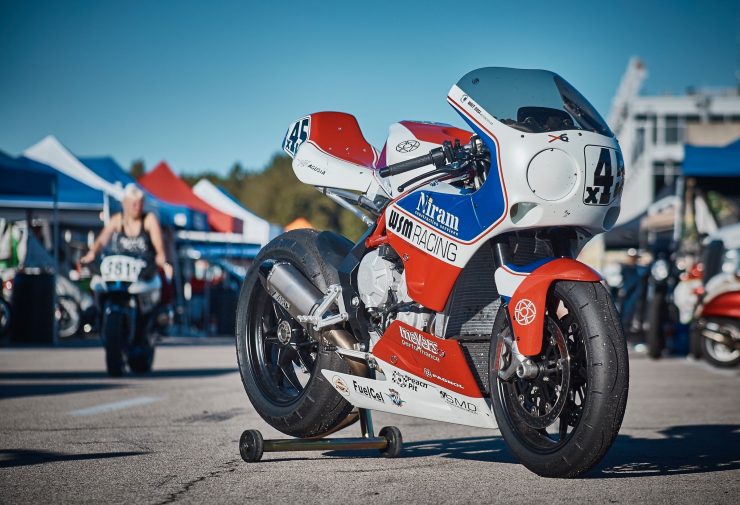 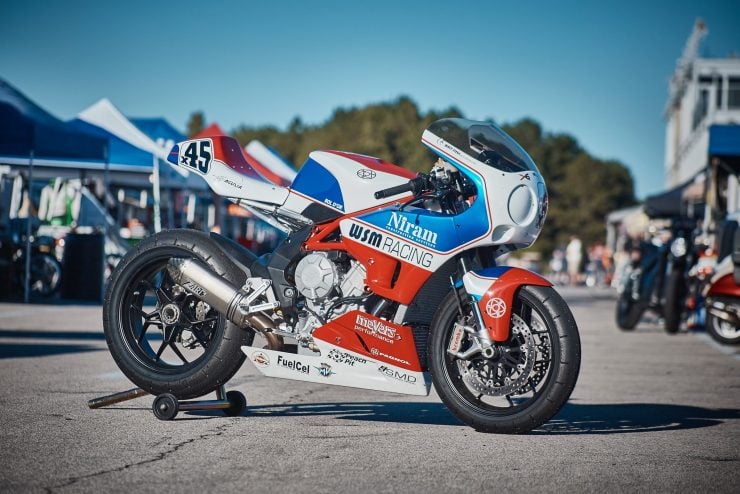 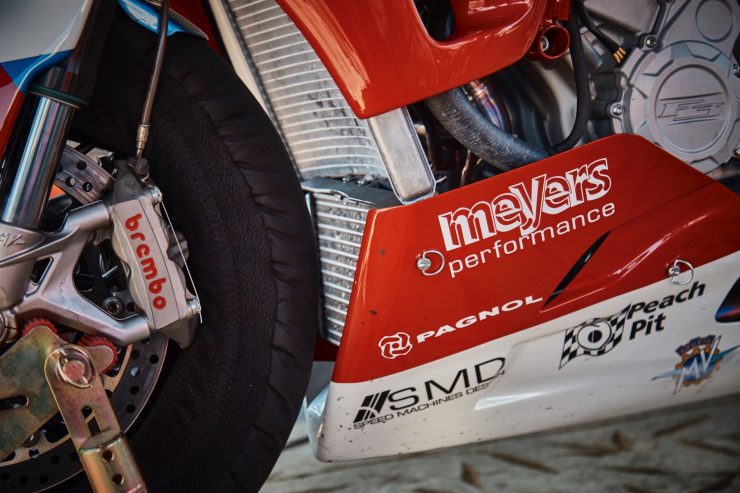 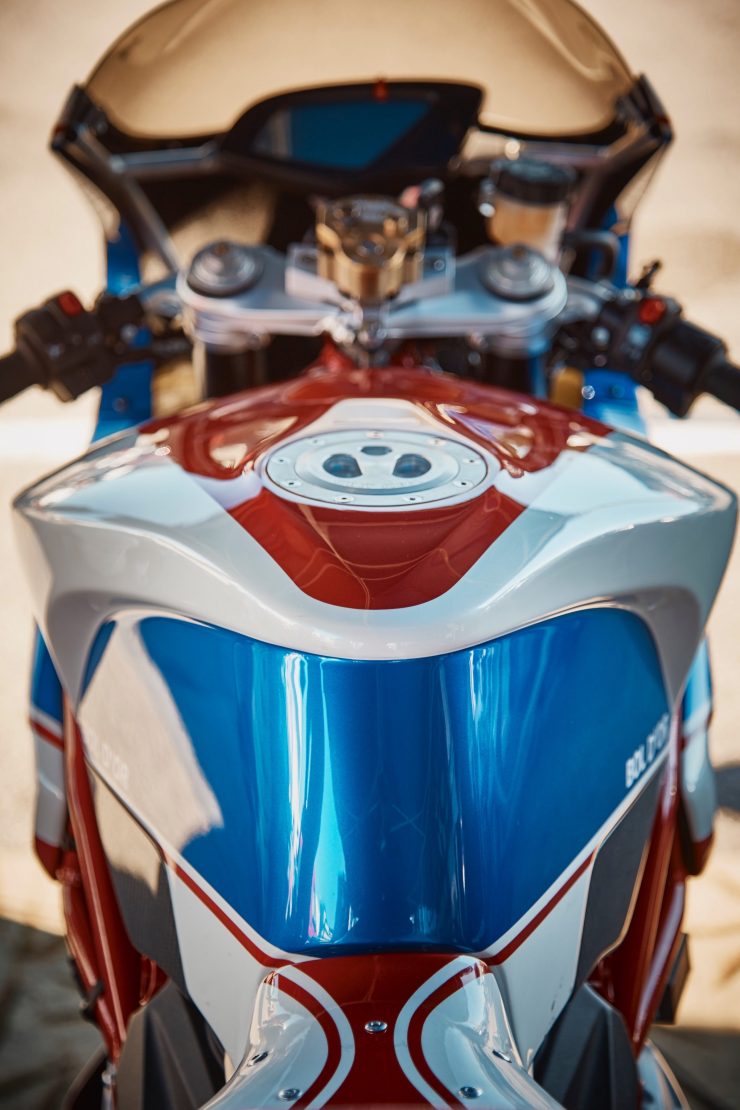 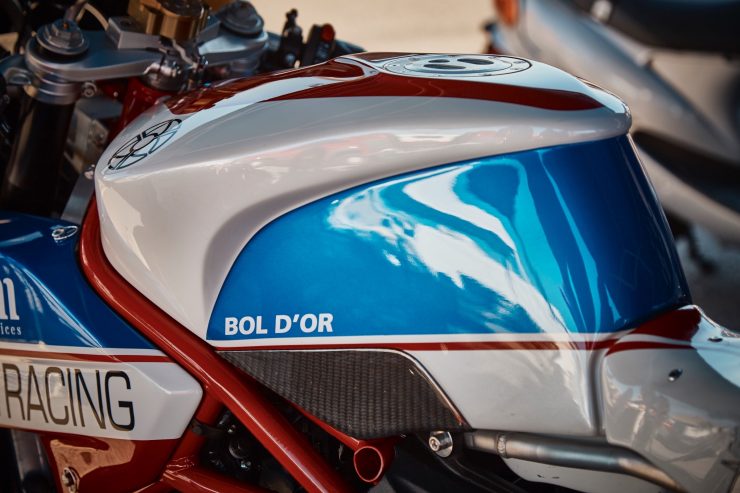 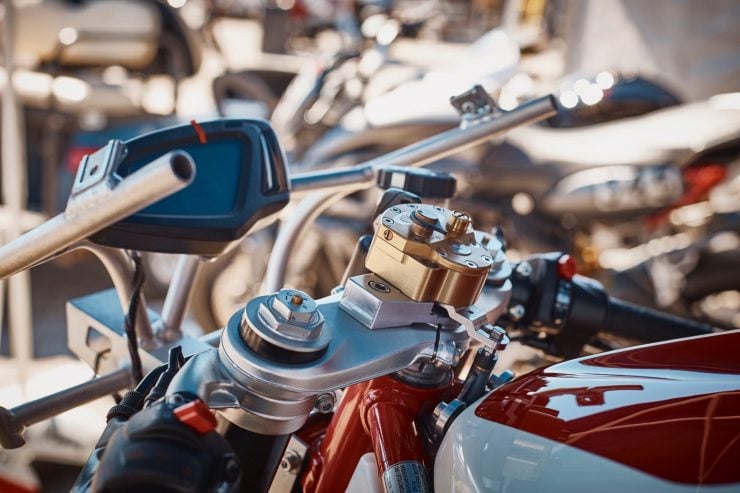 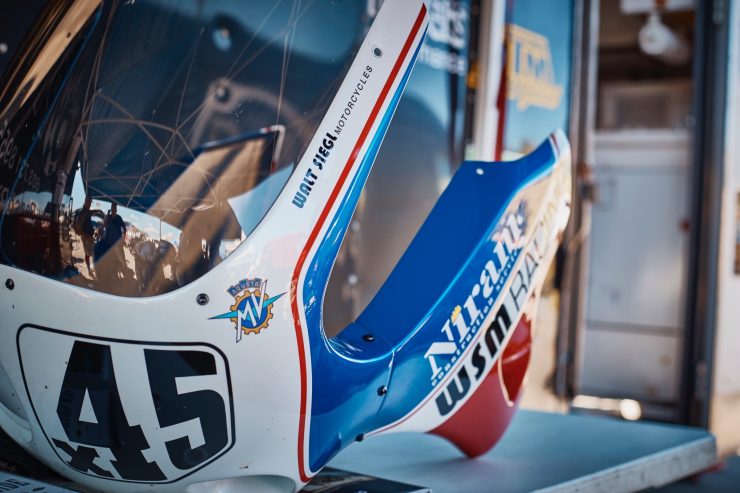 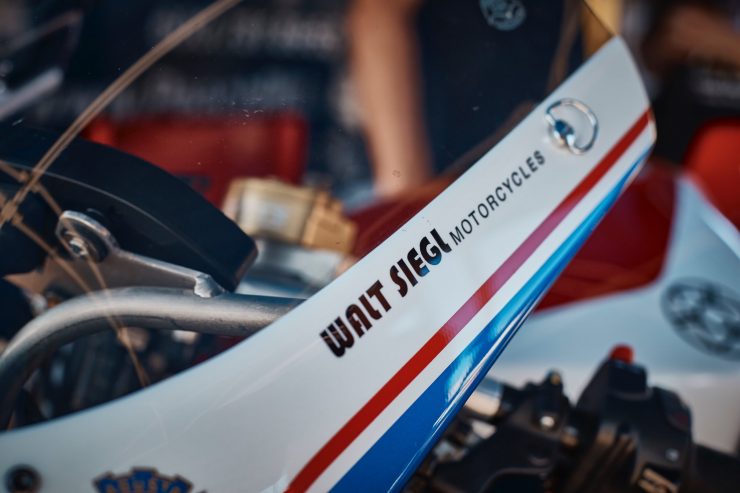 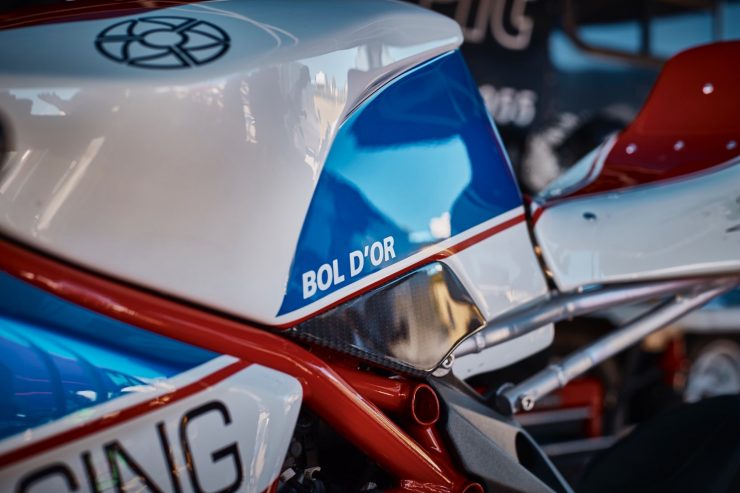 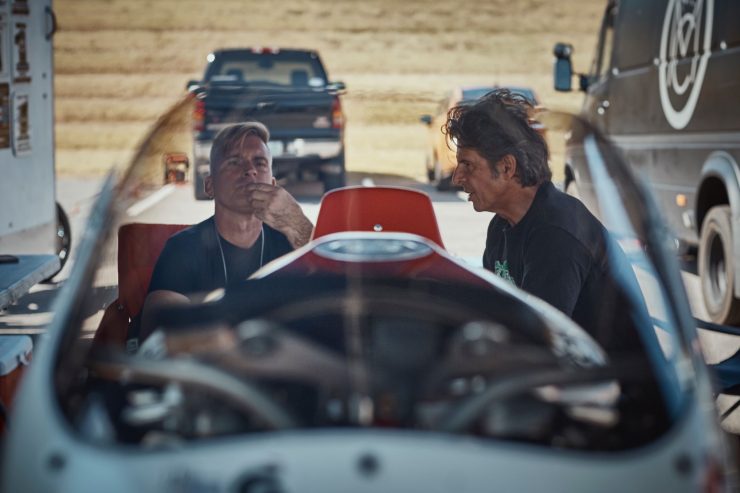 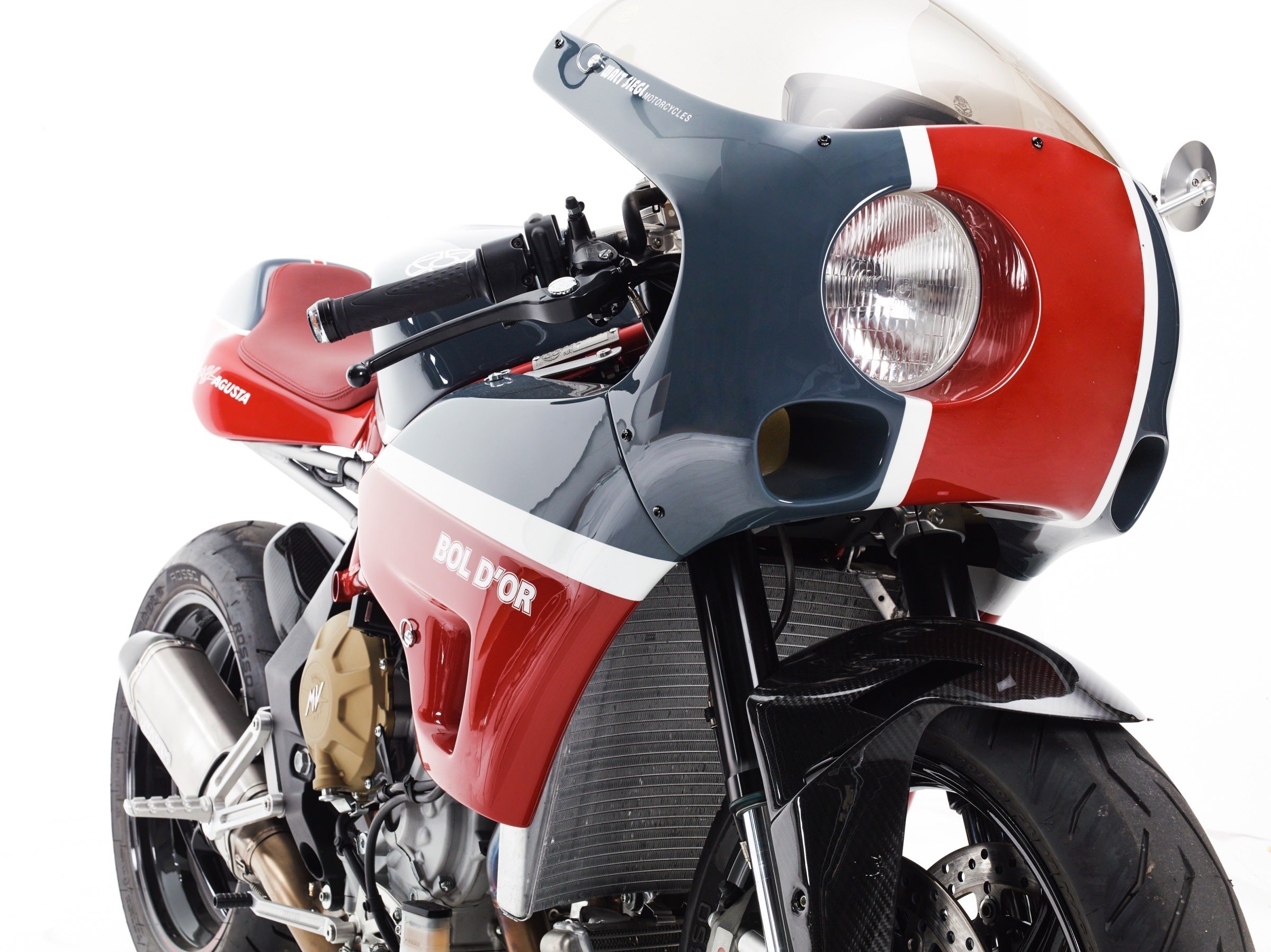