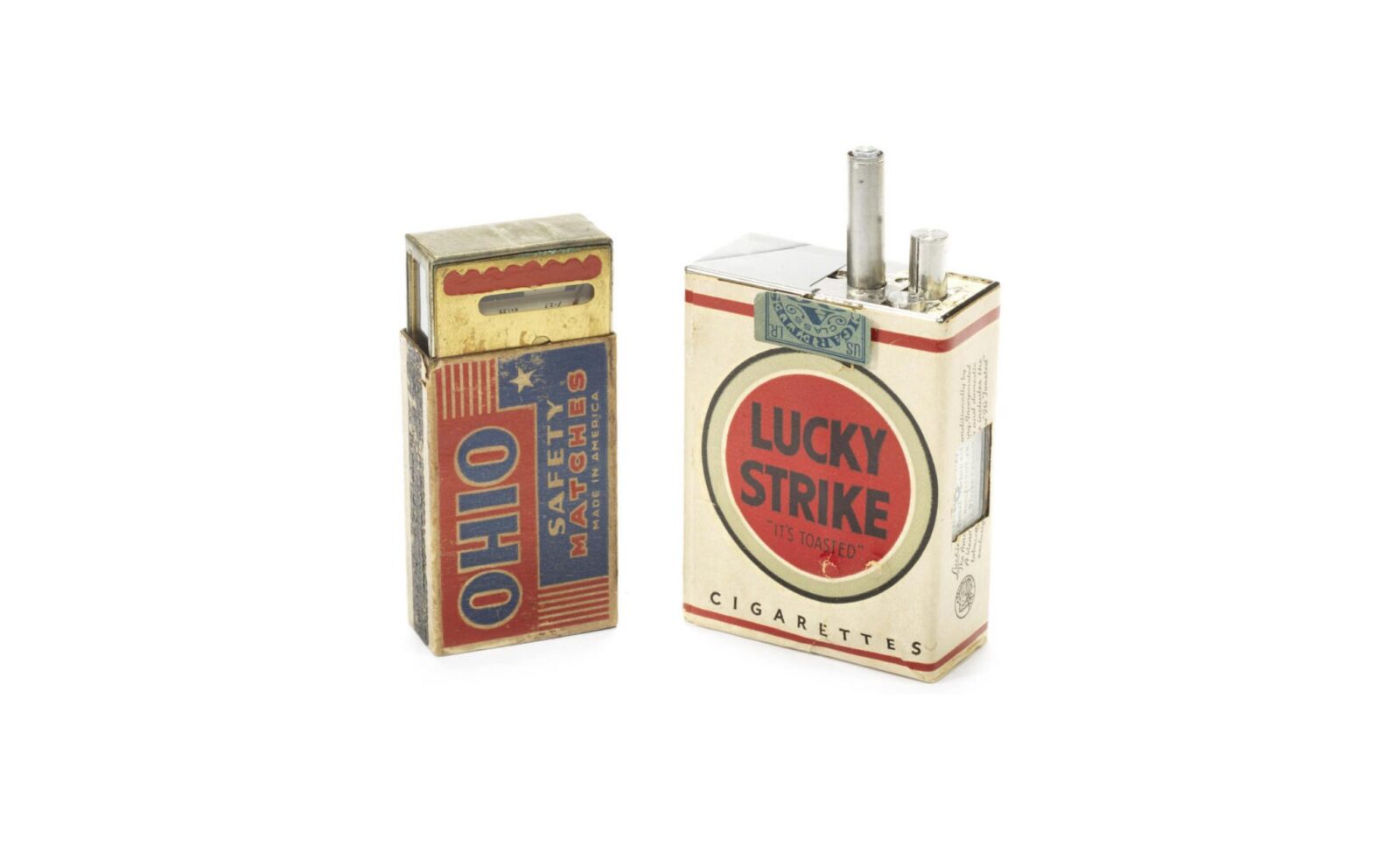 Between 1949 and 1950 the Mast Development Company worked on a pair of spy cameras for the US Military, both of the prototypes were identical and they used an actual paper Lucky Strike packet as their cover.

The camera itself used a 5-element f/2.7 17.5mm Sonnar-type lens. A focal plane shutter was mounted in front of the lens and provided shutter speeds from B,5,=50,00. Eighteen exposures on standard 16mm film could be made, and each camera came with a light meter – that had been disguised as a packet of Ohio Safety Matches. 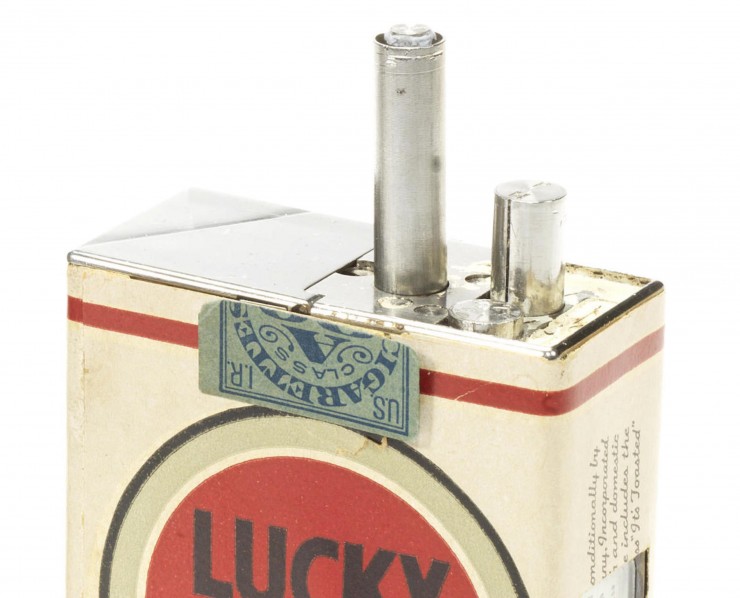 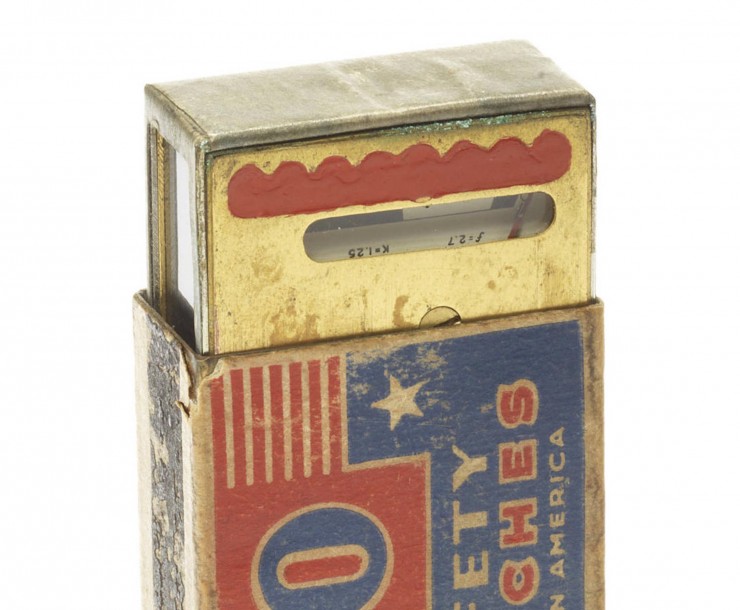 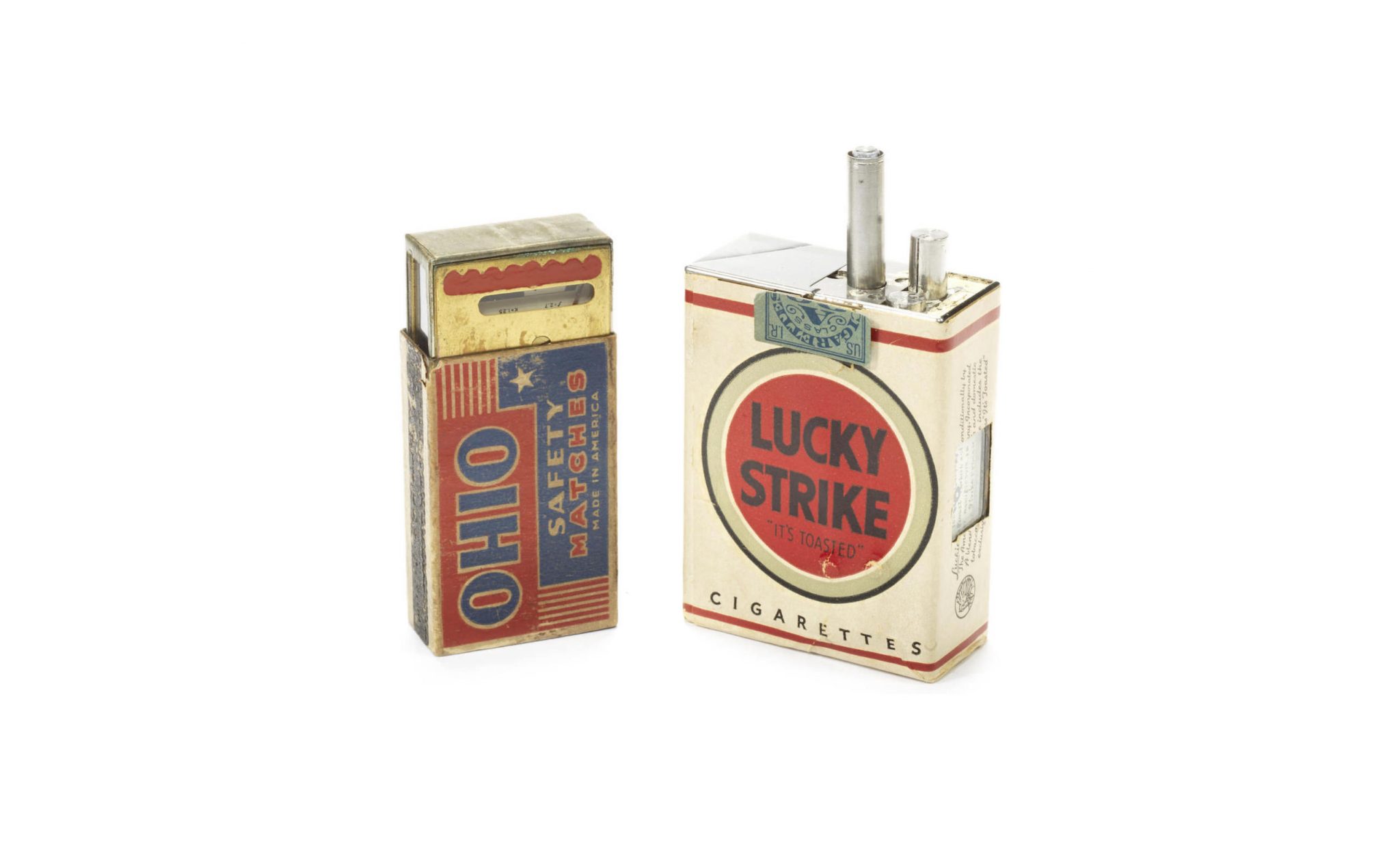