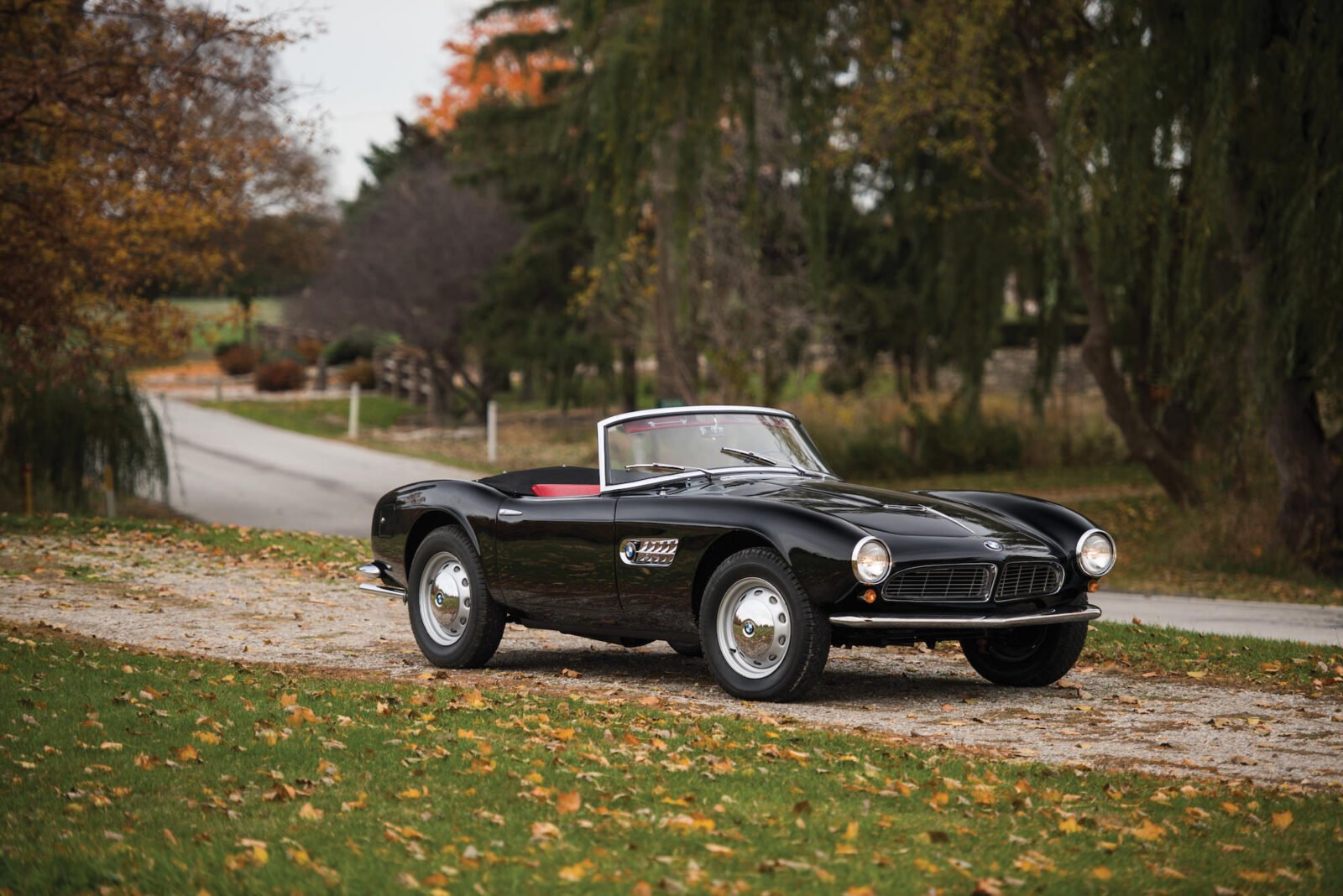 The BMW 507 Roadster is very possibly the most beautiful car that almost killed its maker. The basic concept of the car had been suggested by Max Hoffman in the mid-1950s as a model to fill a new niche between the high-end Mercedes-Benz 300SL and the far less expensive MGs, Triumphs and Healeys.

Hoffman had suggested to BMW that they could use much of the parts catalogue from their BMW 501 and 502 saloon cars to create a small, light, and fast roadster with a sticker price in the $5,000 USD range.

His reasoning was sound. Hoffman was the man who encouraged VW to bring the Beetle to the USA, he talked Mercedes-Benz into building both the 300SL and the 190SL, he convinced Porsche to build the Speedster, he persuaded Alfa Romeo to build the Giulietta Spider and in the mid-1960s he prevailed upon BMW to stick a 2 litre engine in the BMW 1602 – and create the BMW 2002.

With the BMW 507 Roadster Hoffman was so influential in its design that he rejected the initial drawings offered by BMW and insisted that they hire designer Count Albrecht von Goetz – a personal friend and a protege of Raymond Loewy.

Goetz’s design for the BMW 507 has been lauded for generations as one of the most beautiful cars ever made. Every proportion is perfect and the influence of the design can be felt decades later in cars like the BMW Z3, Z8 and Z4.

BMW chose to use their pre-existing all-alloy V8 in the new Roadster, with a high-lift camshaft, two Zenith two-barrel carburettors, a modified spark advance curve, and highly polished combustion chambers. The body of the 507 was formed from aluminium, entirely by hand, which significantly contributed to the spiralling costs of the project and the difficulty of creating aftermarket accessories – the optional hardtops weren’t interchangeable because of differences in the dimensions of the 507 bodies.

By the time the car made it into Max Hoffman’s showrooms its target cost of $5,000 USD had over doubled to $10,500 USD. As a result only 252 were built instead of the 1000s per year that had initially been estimated, BMW lost money on every 507 it sold and by the end of the model’s production, BMW was nearly bankrupt.

Despite the low production figures, 507s found there way into some exceedingly influential hands including Elvis Presley, John Surtees, Hans Stuck, Georg Meier, Ursula Andress and George Barris. In 2015 there are still 202 surviving BMW 507s and they’re now worth somewhere in the region of $2,000,000 to $2,500,000 USD – although they very rarely change hands.

The 507 you see here is due to be sold with RM Sotheby’s on the 10th of December at their New York auction, if you’d like to read more or register to bid you can click here. 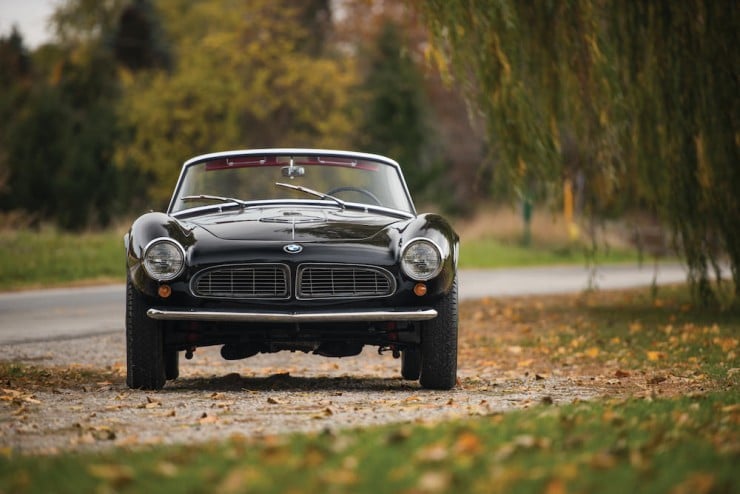 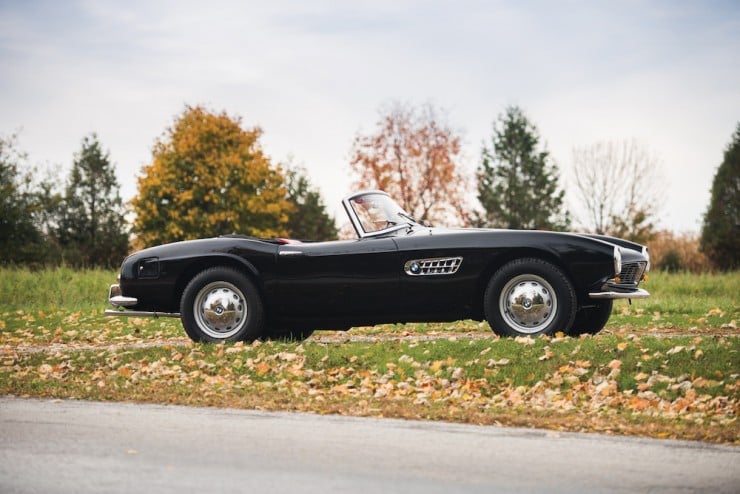 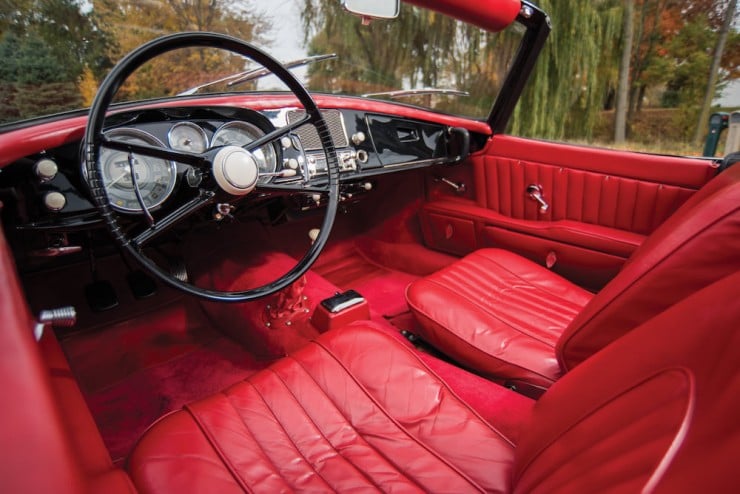 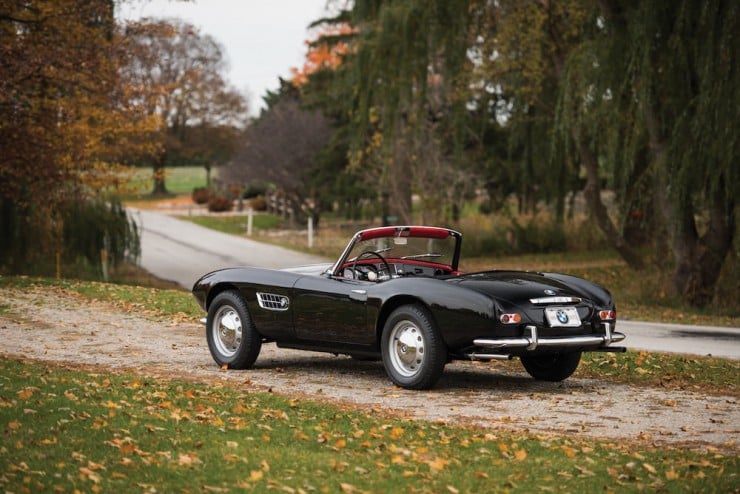 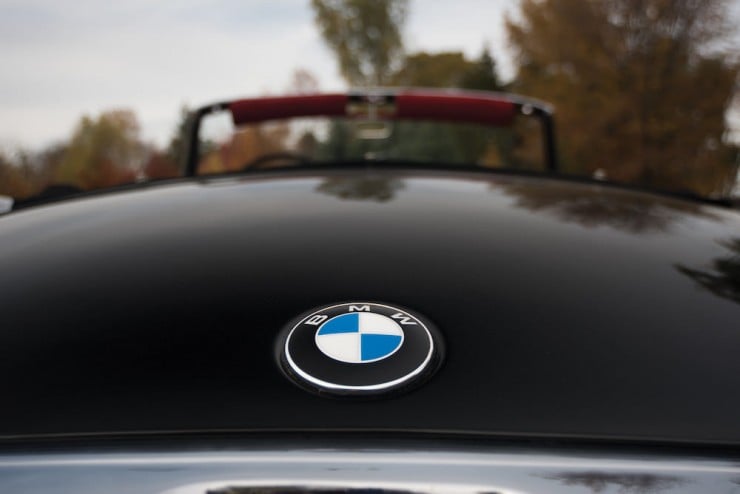 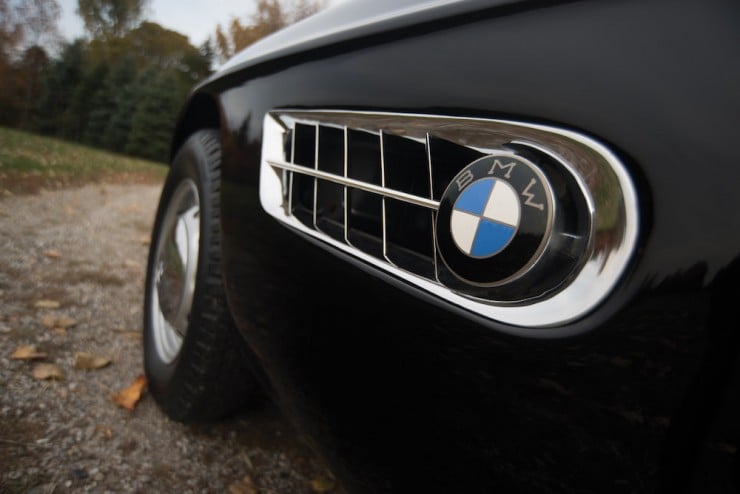 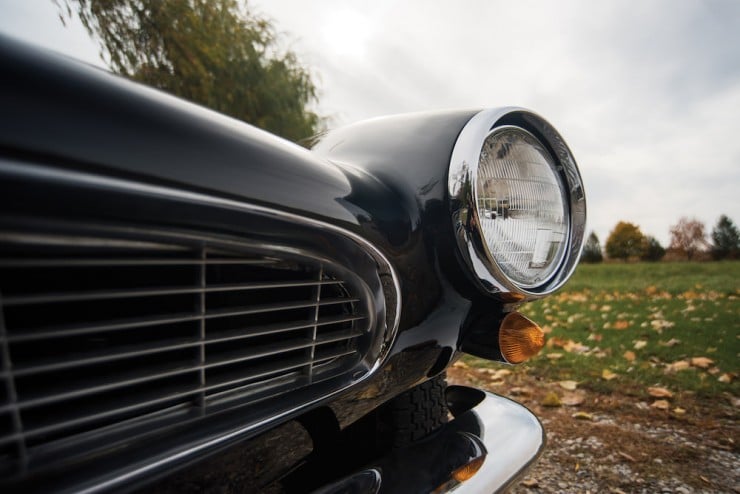 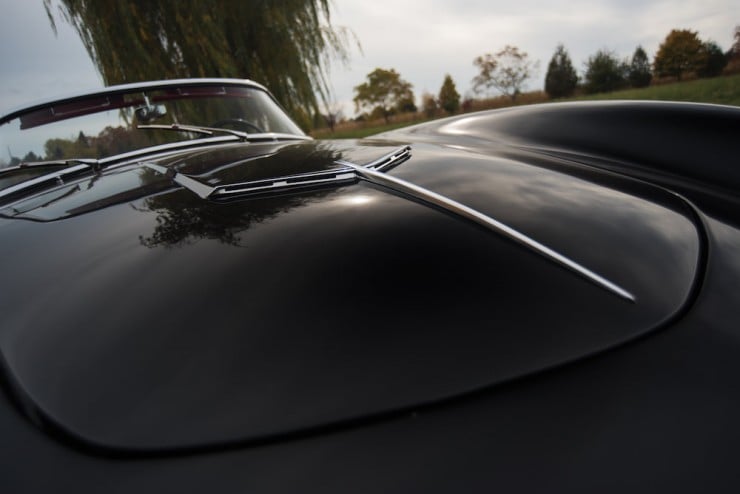 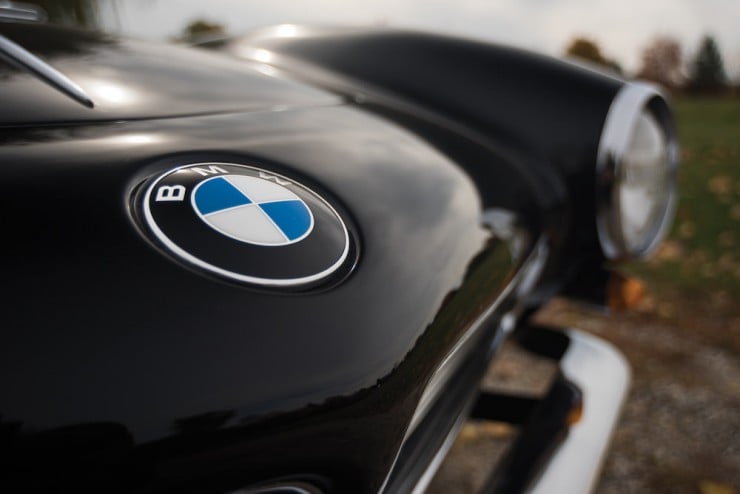 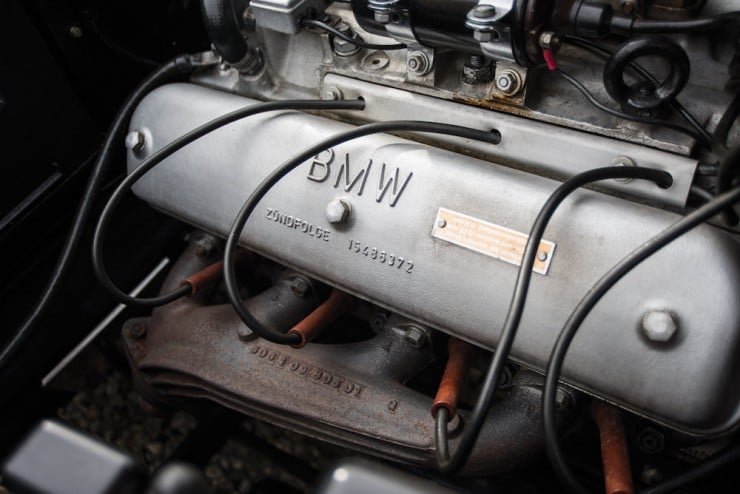 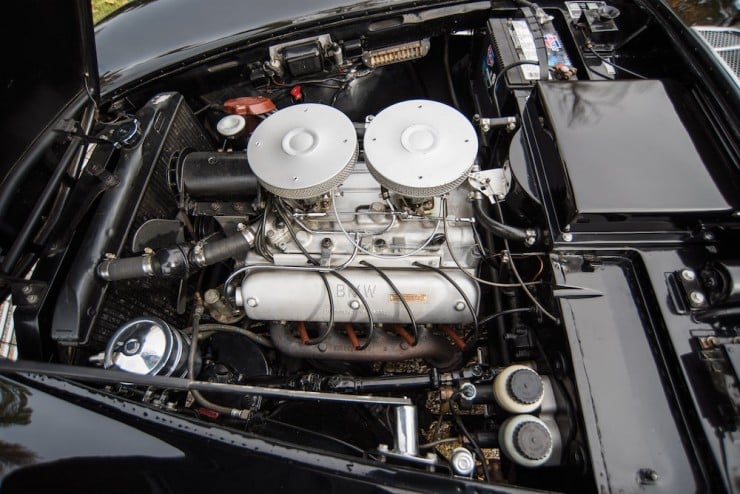 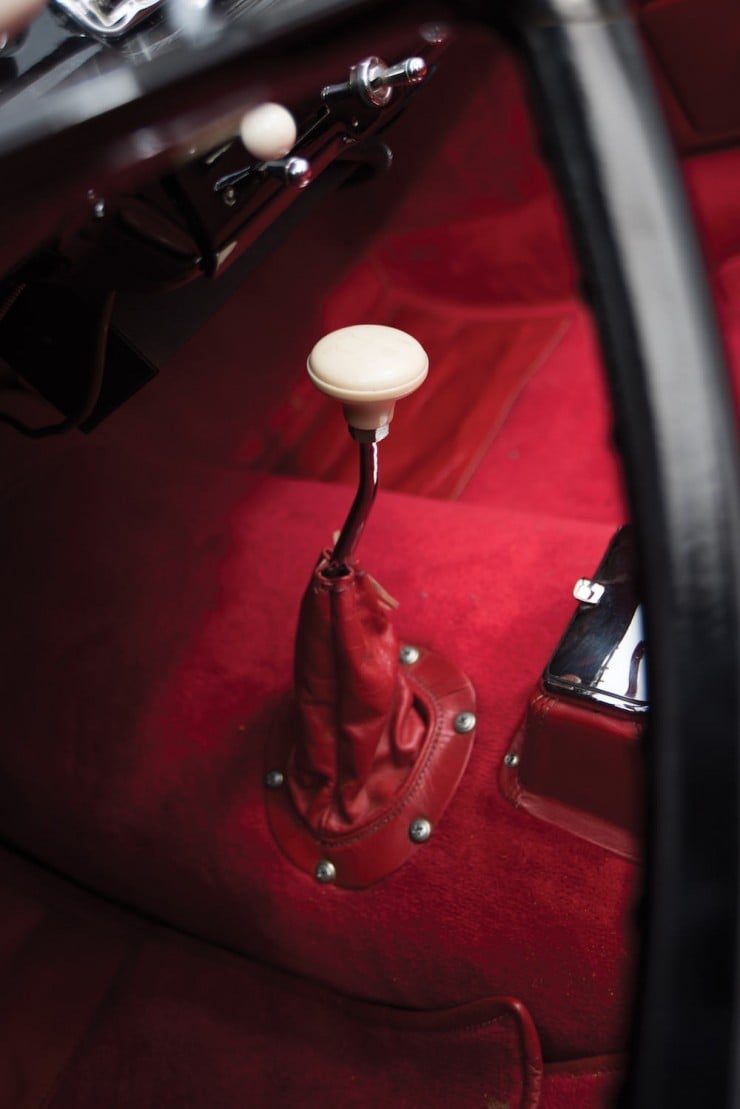 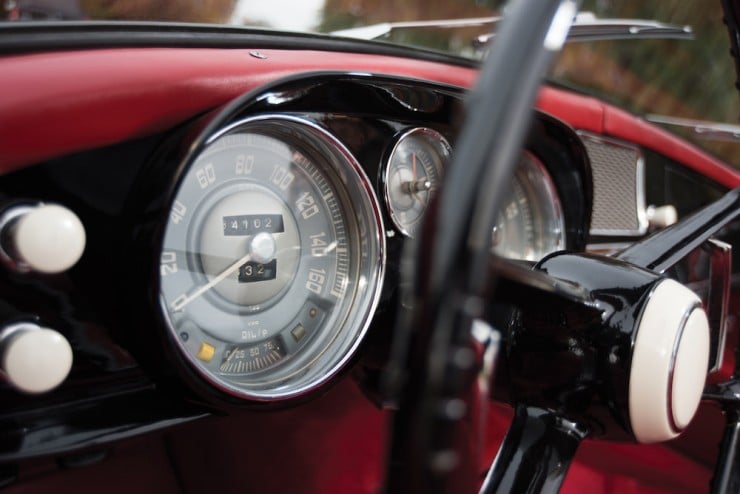 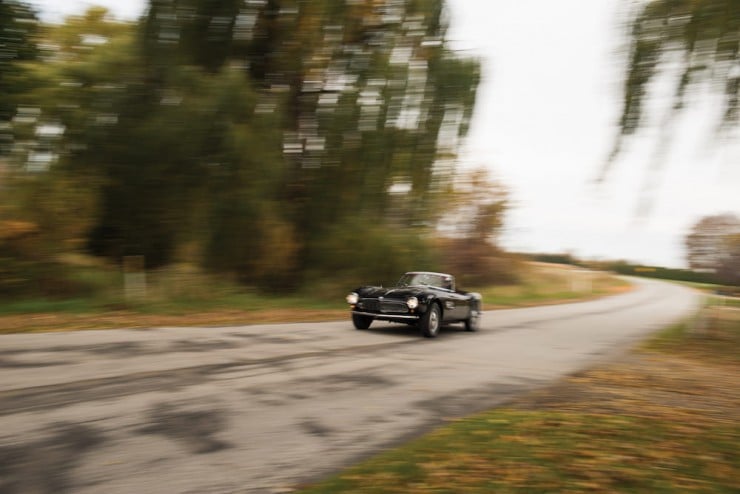 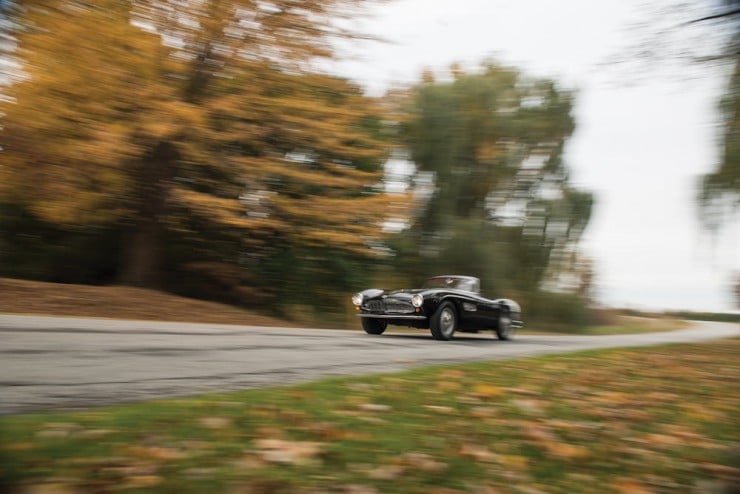 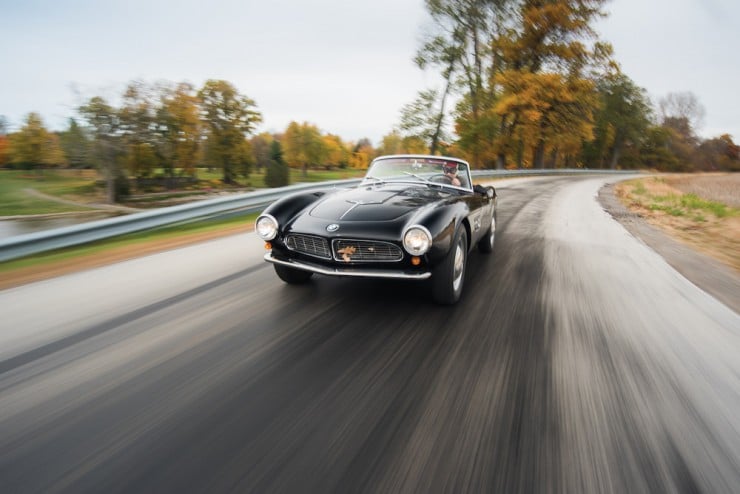 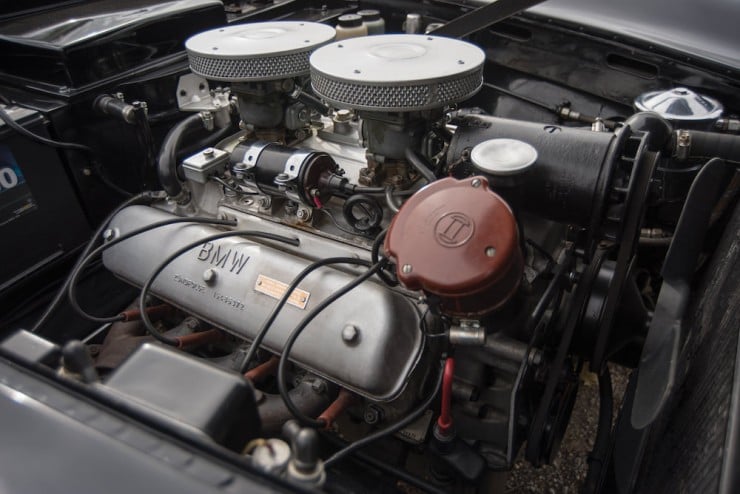 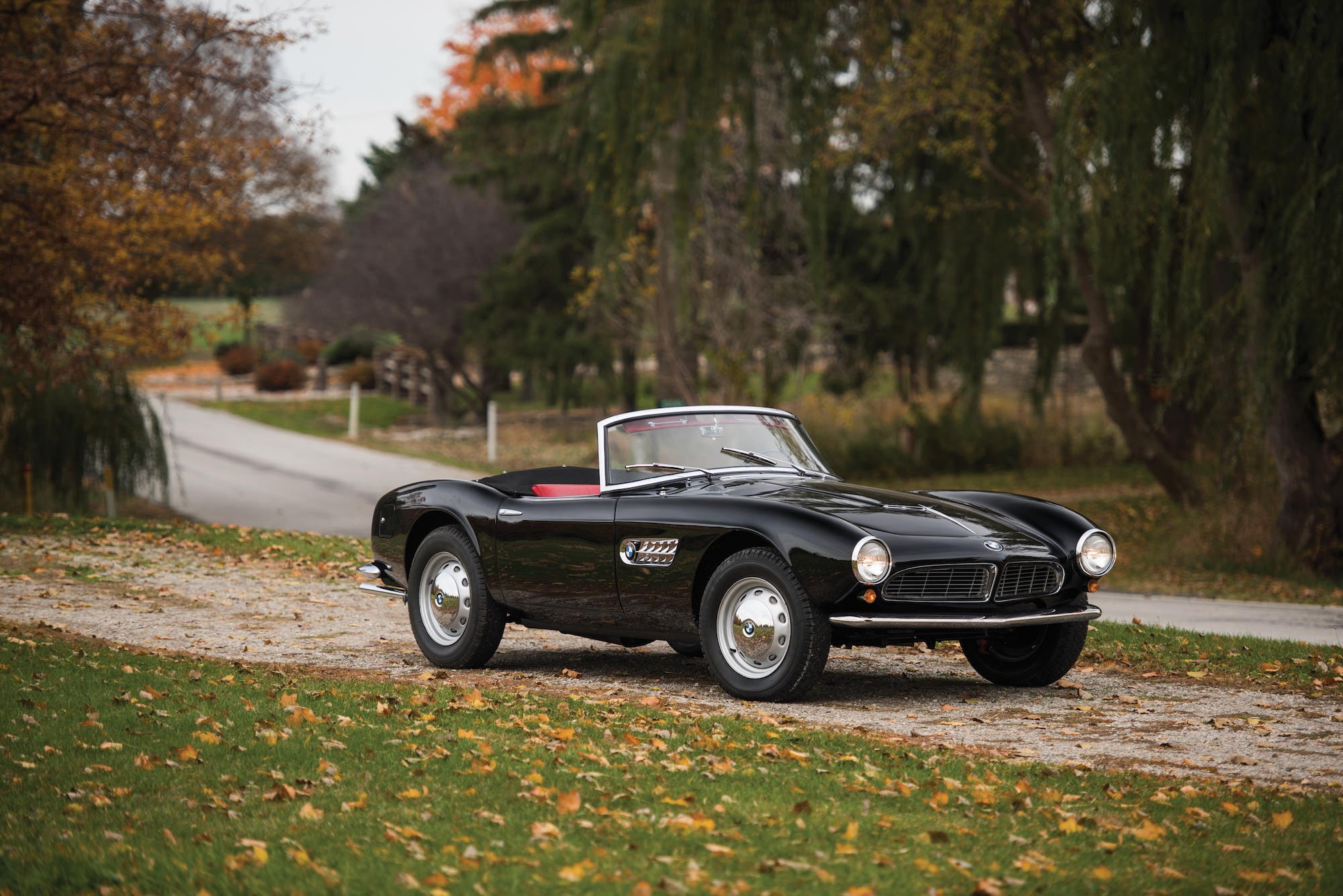