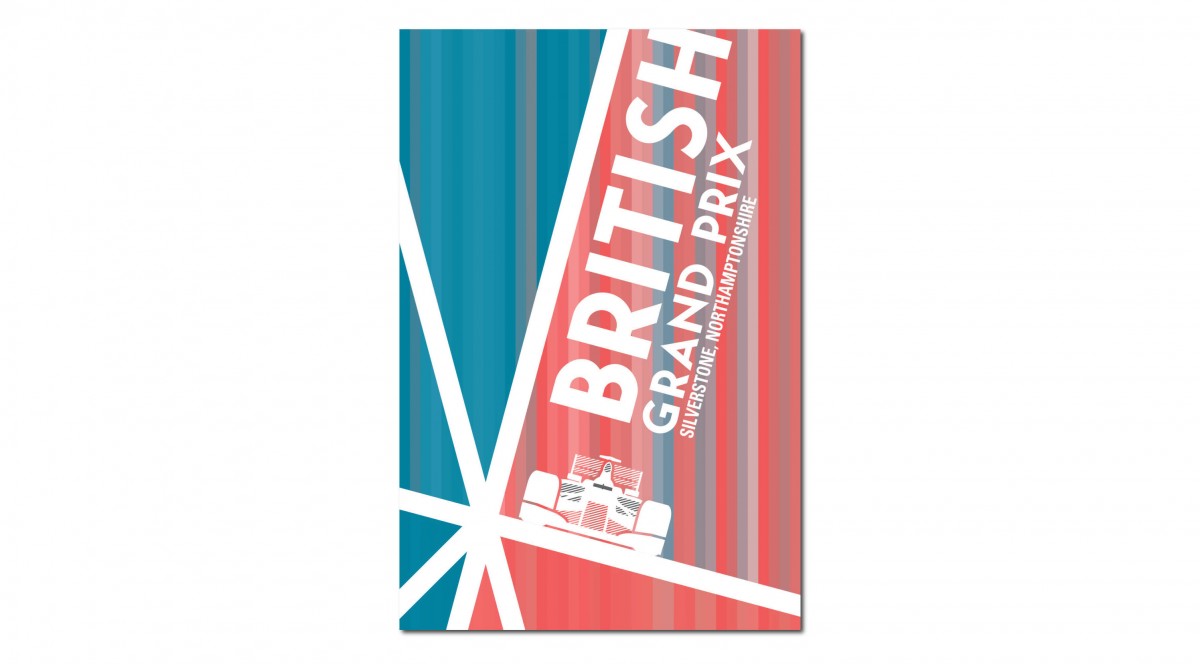 This stunning collection of minimalist Formula 1 posters is the work of Jason Walley, a talented artist based out of Cincinnati whose Etsy store has fast become a favourite with fans of international motorsport.

Jason’s Etsy store is called Hors Categorie and it currently lists 29 Formula 1 and Indy 500 related posters for sale covering every race on the 2014 calendar. Each poster measures 13″ by 19″ (that’s 33cm by 48cm for those of us from outside the USA) and Epson archival ink is used on matte, ecologically friendly archival paper.

At $20 USD a pop the posters are well priced, making it affordable to deck out a room with them (if your Mrs is slightly more understanding than mine). 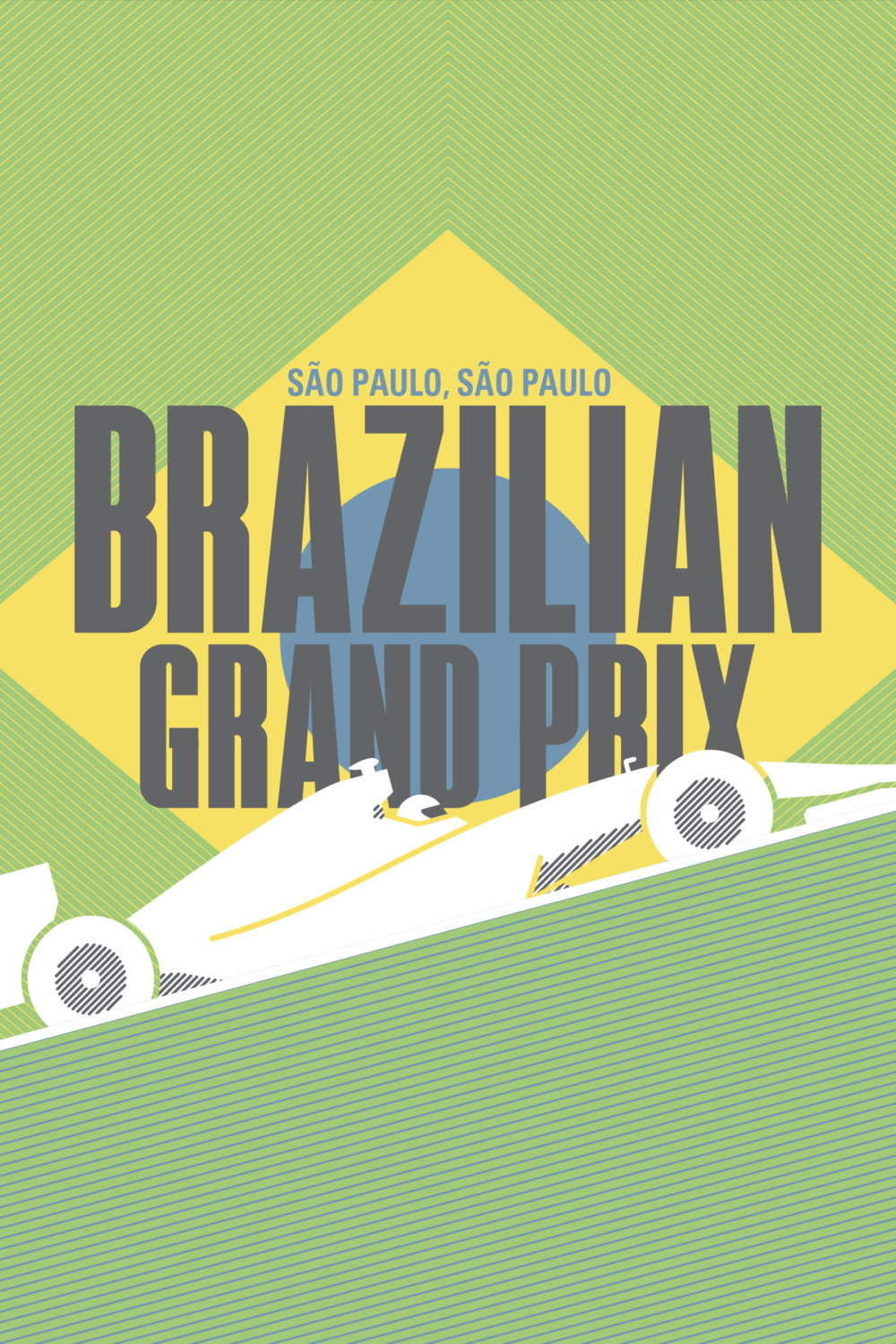 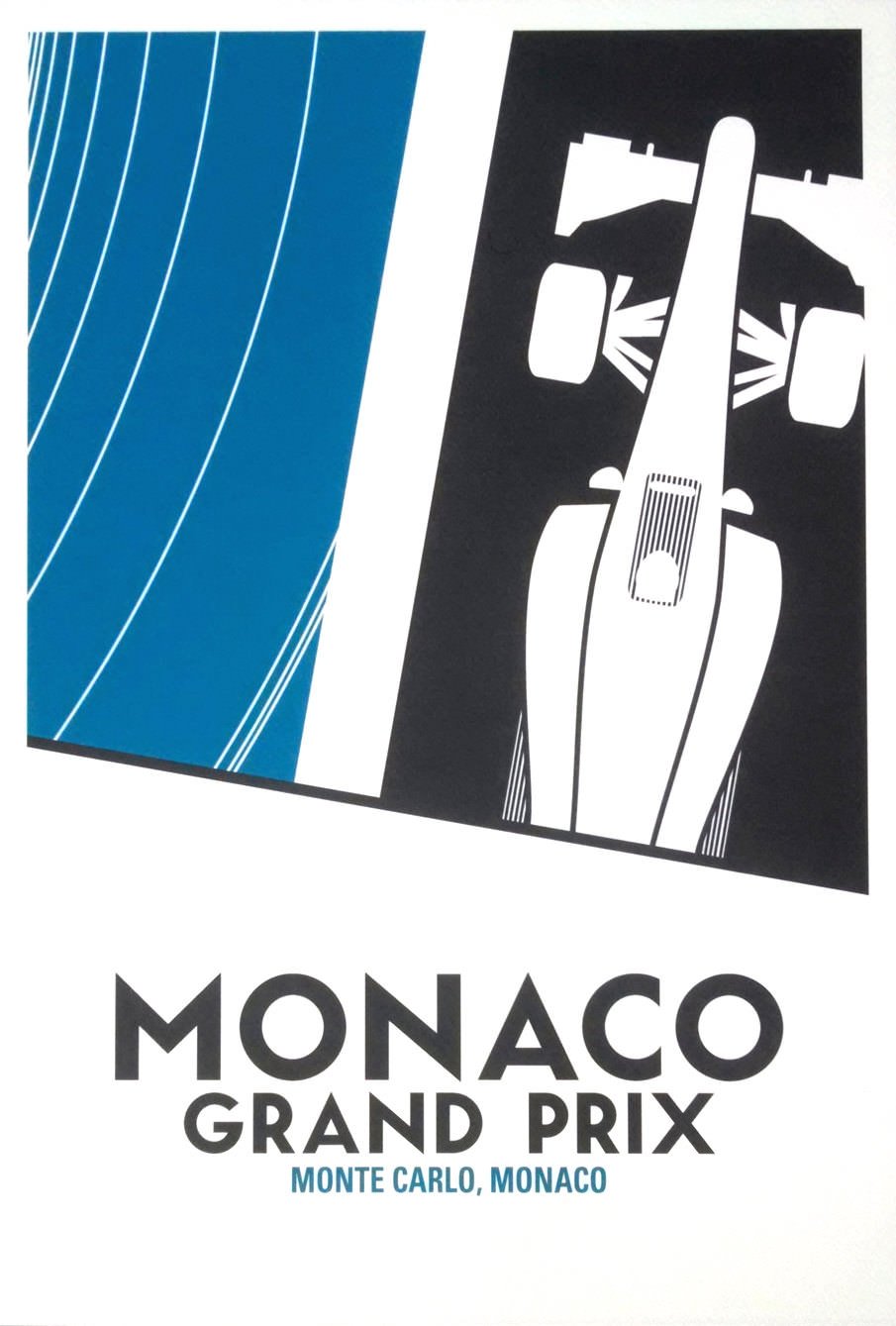 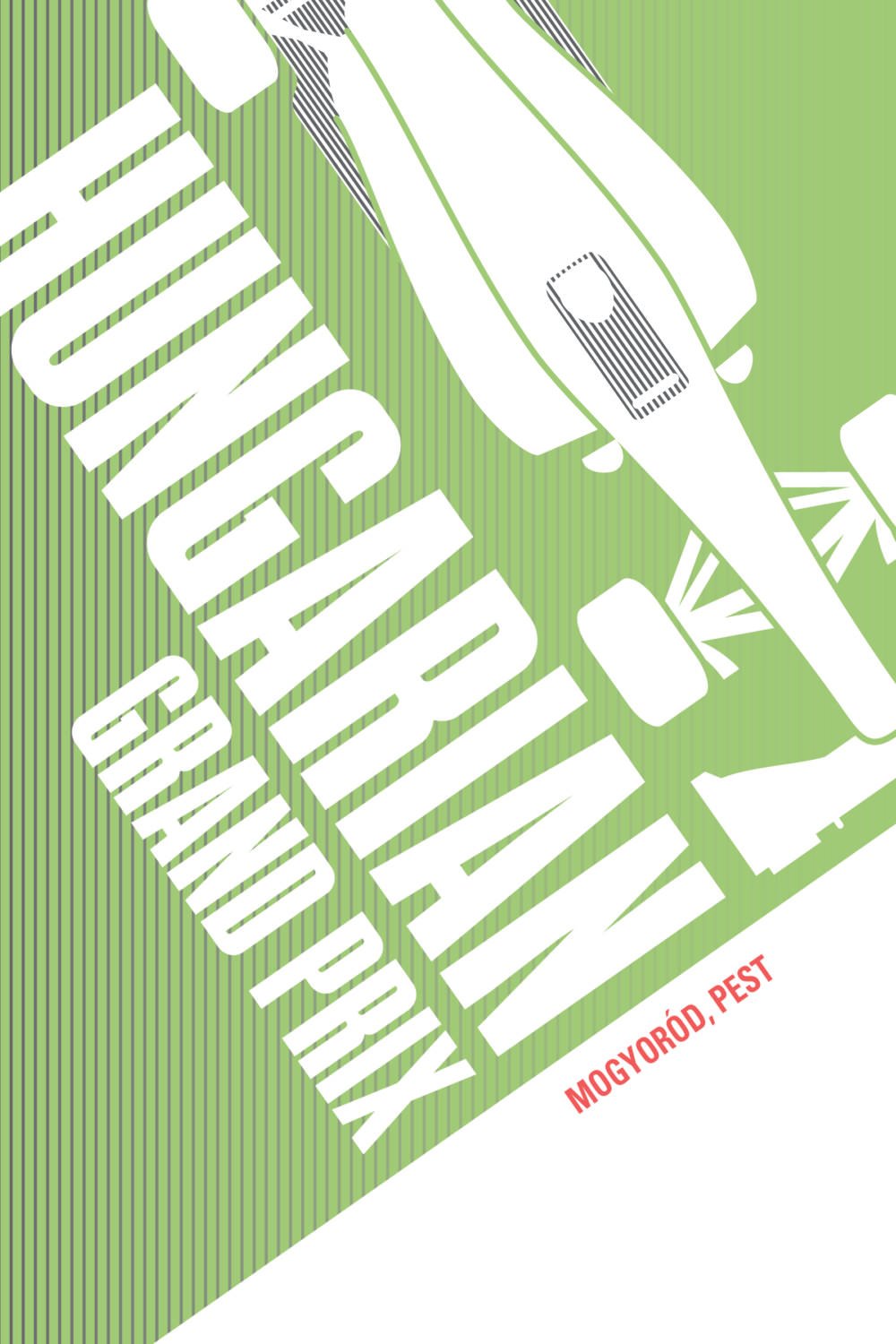 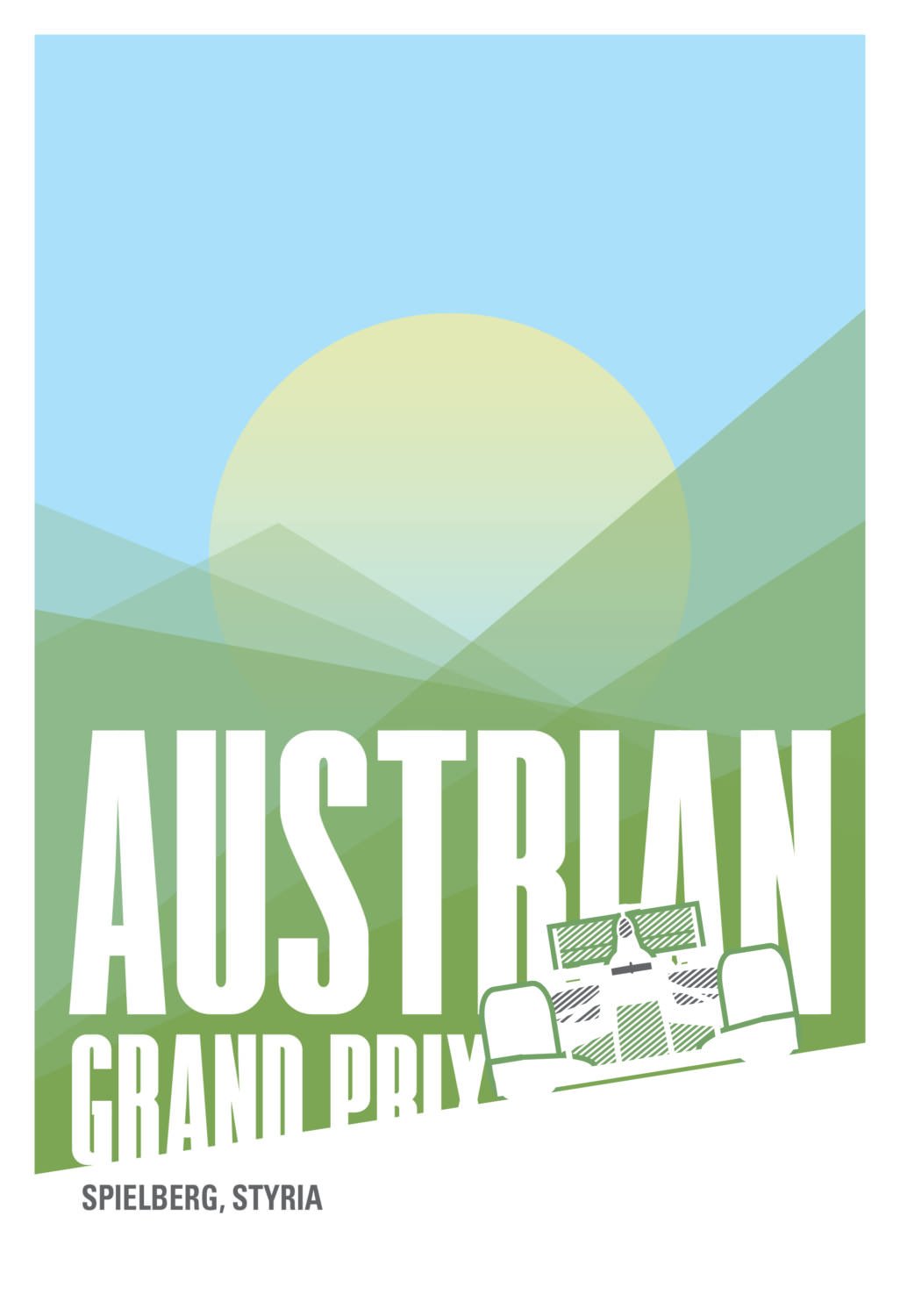 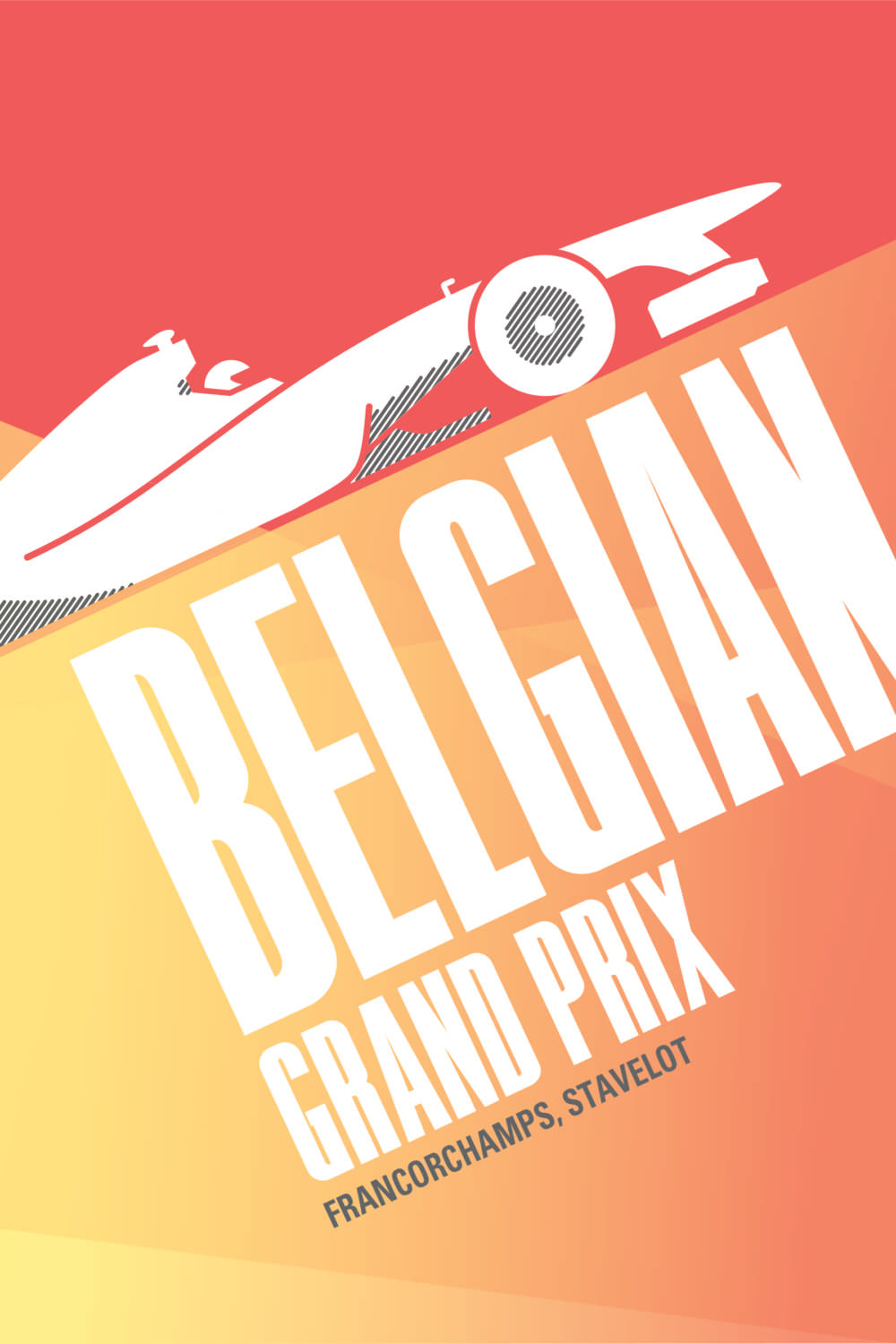 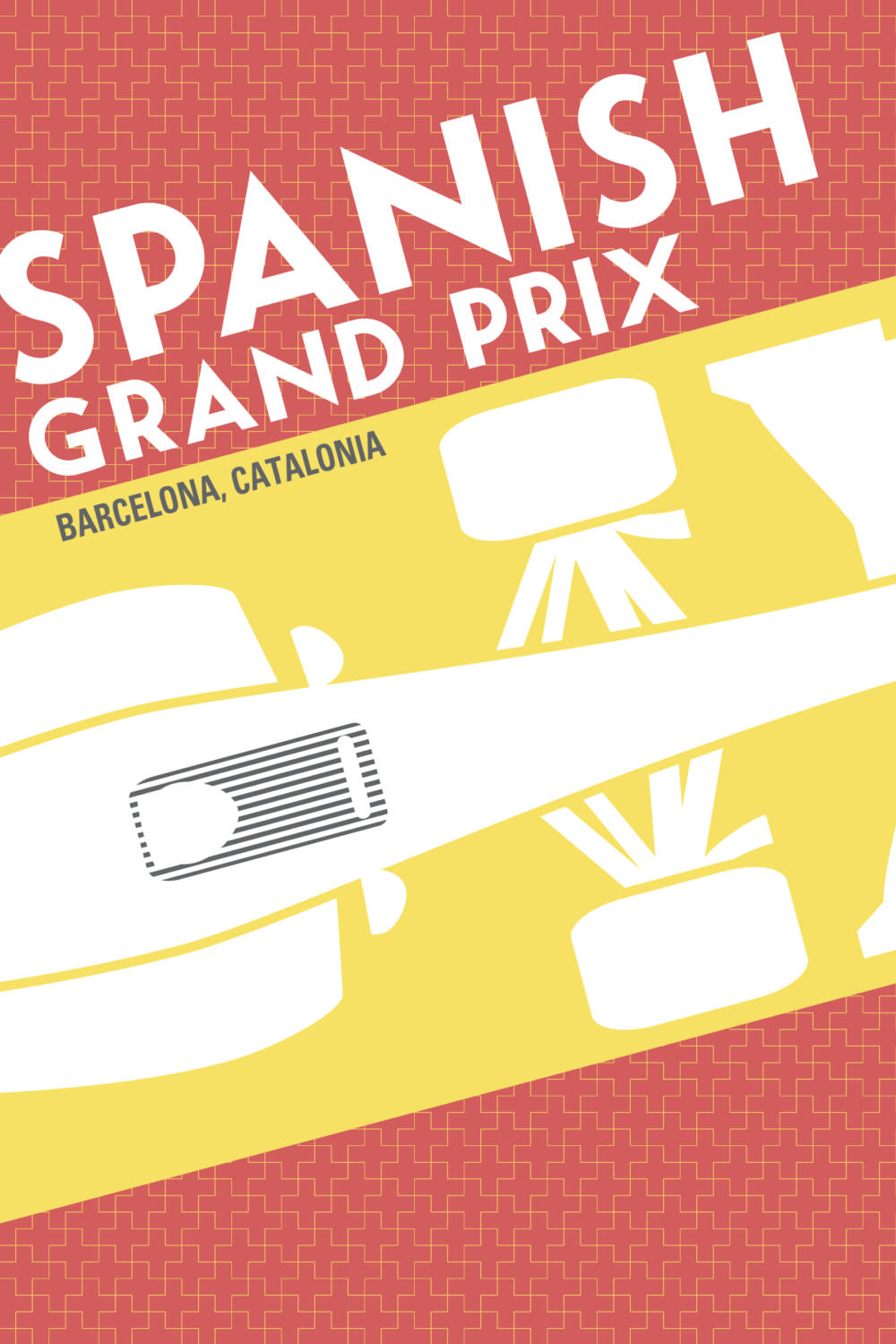 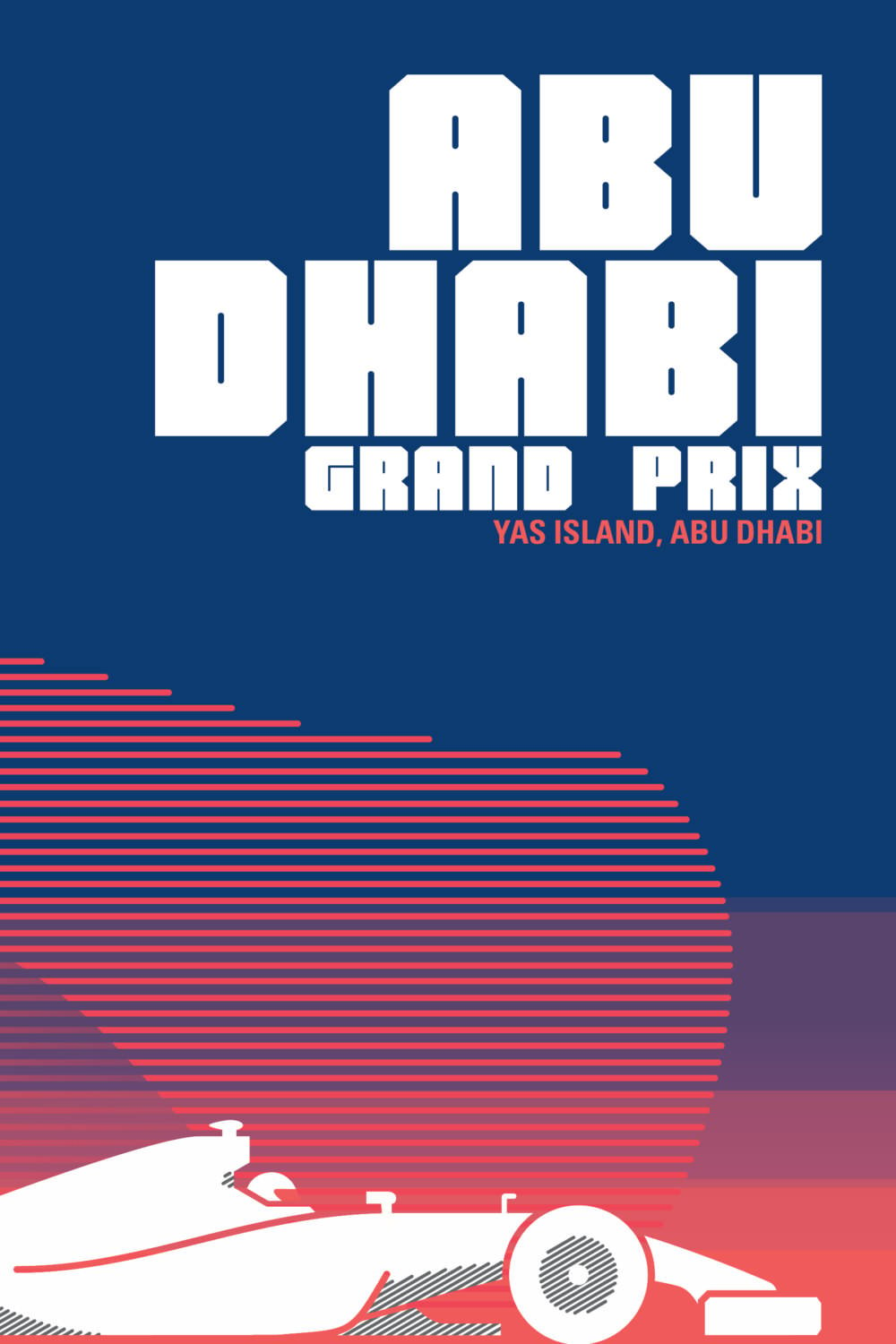 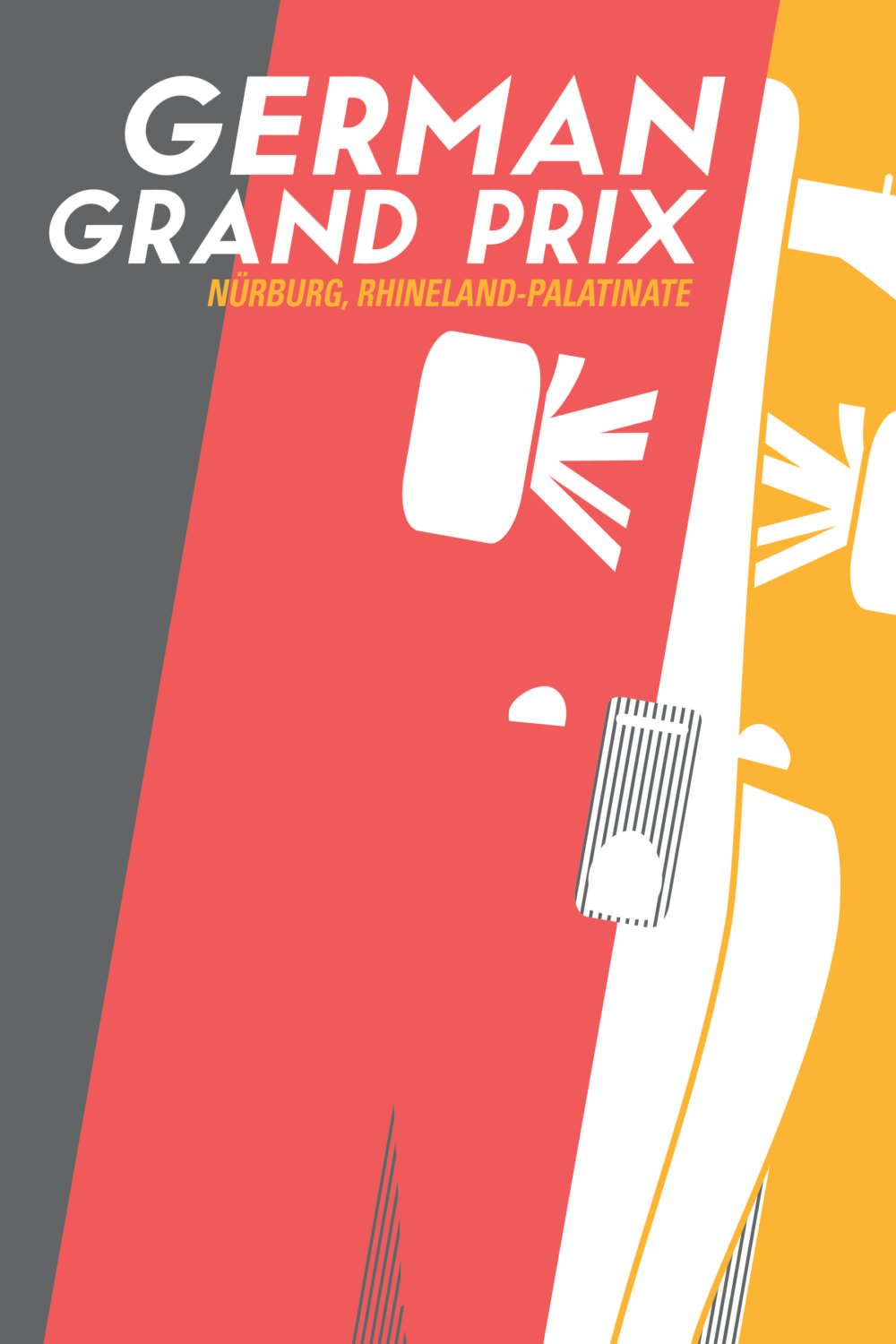 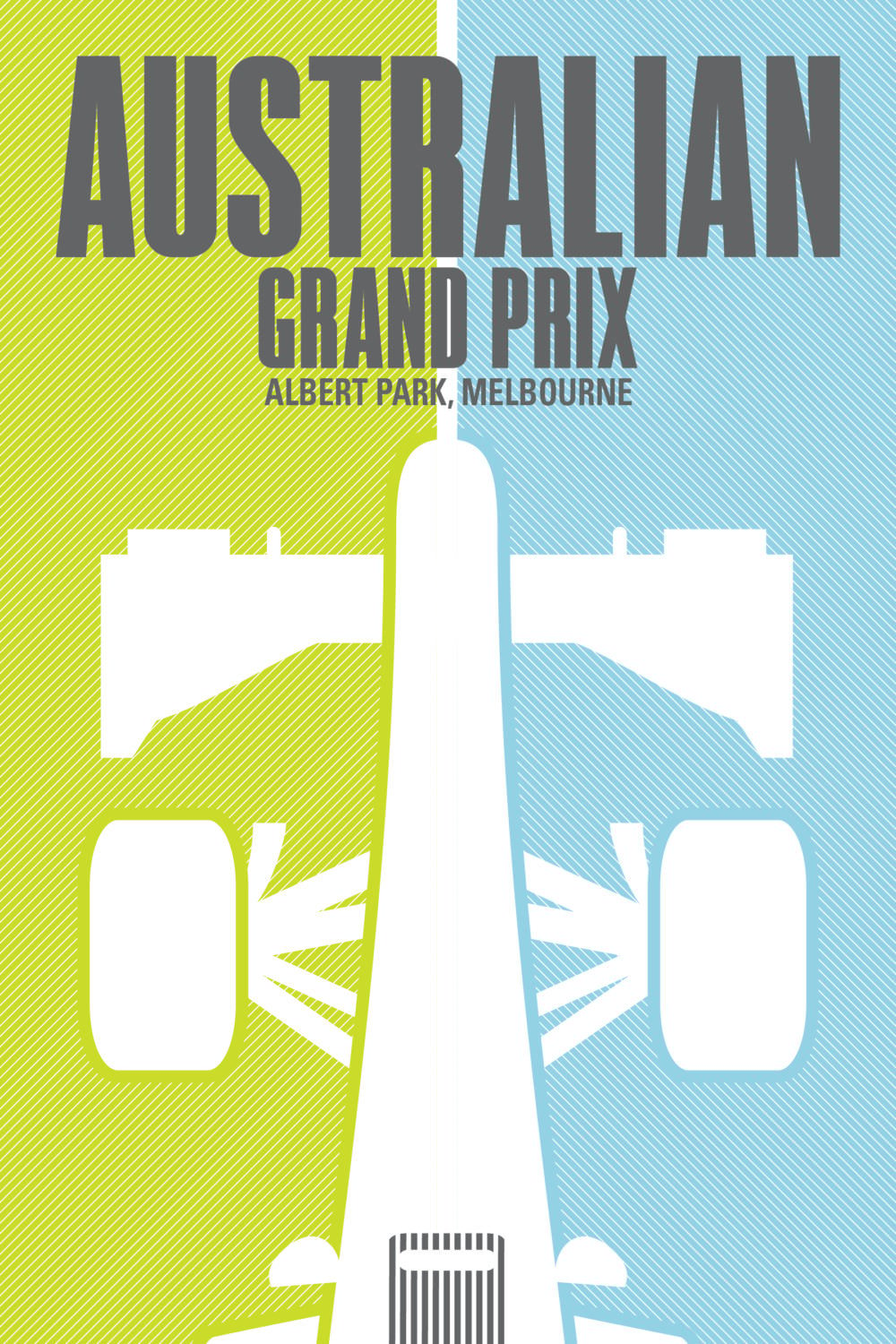 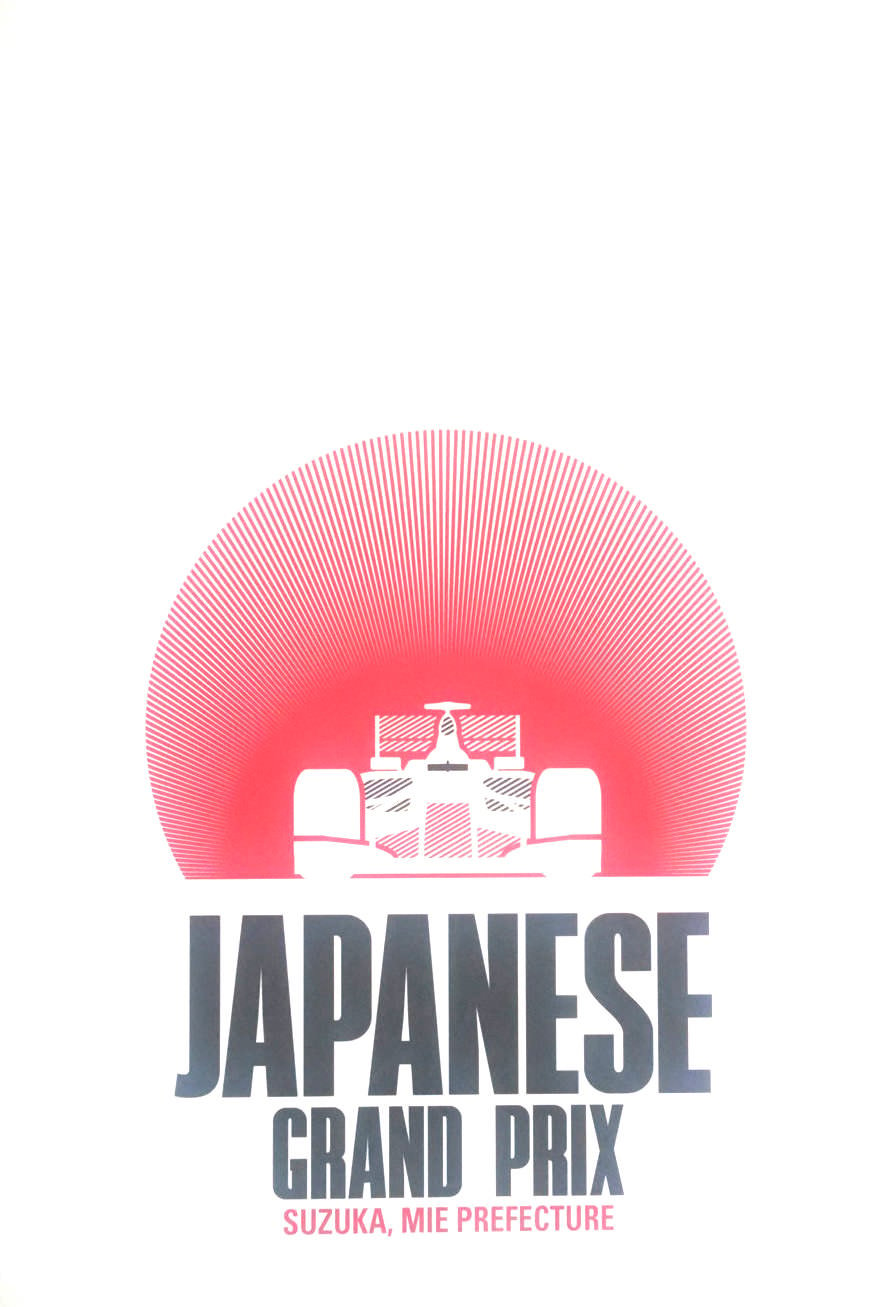 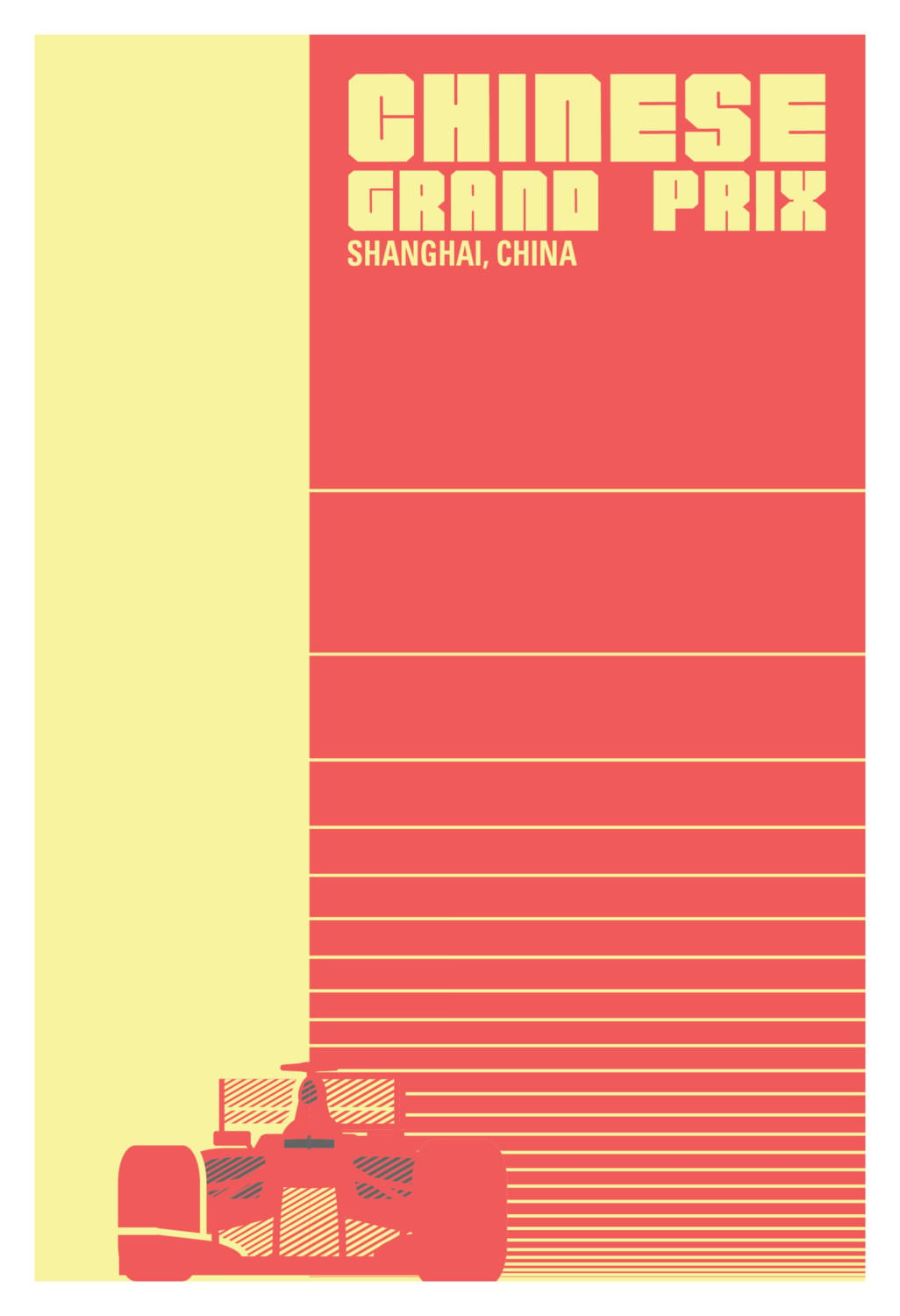 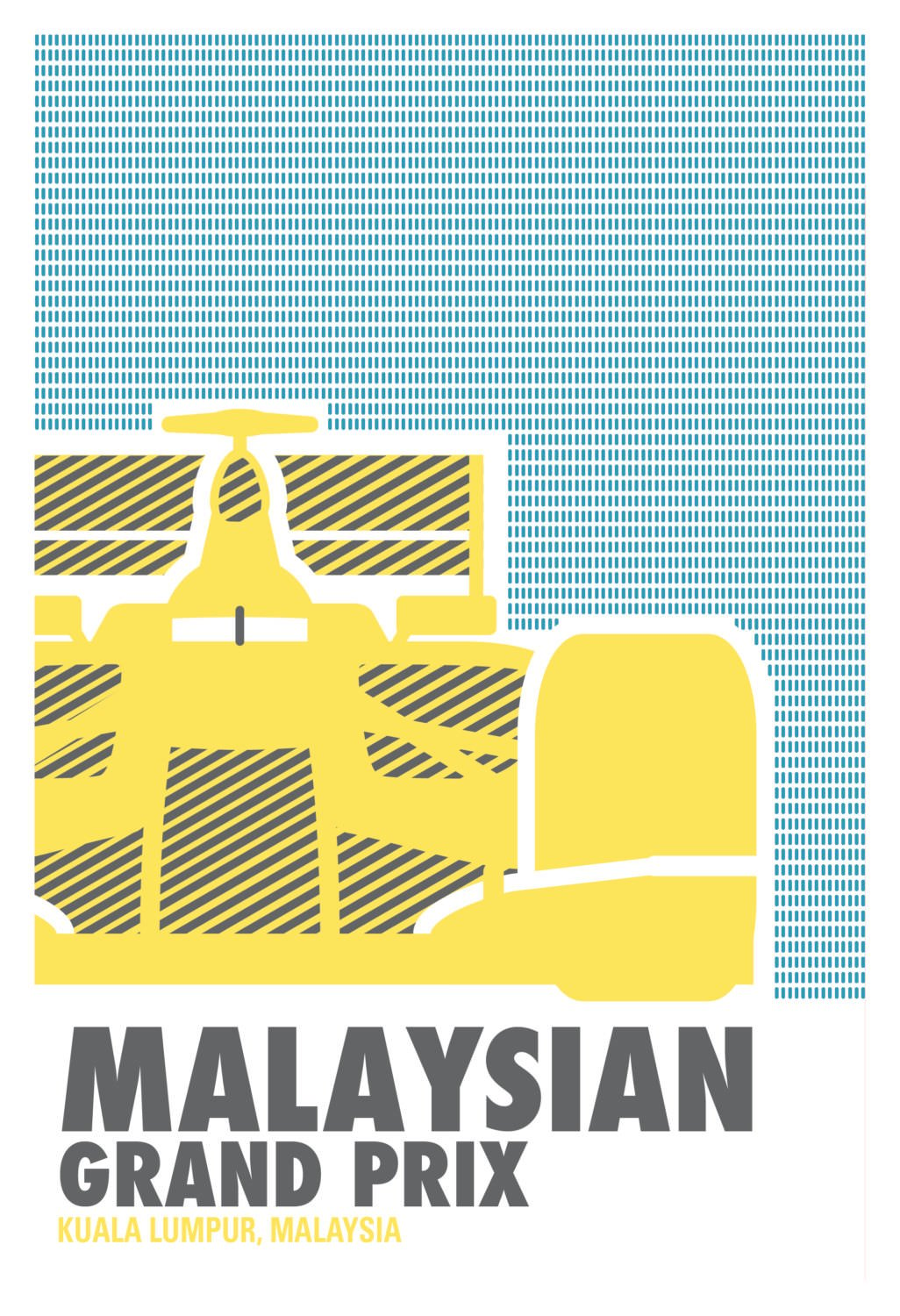 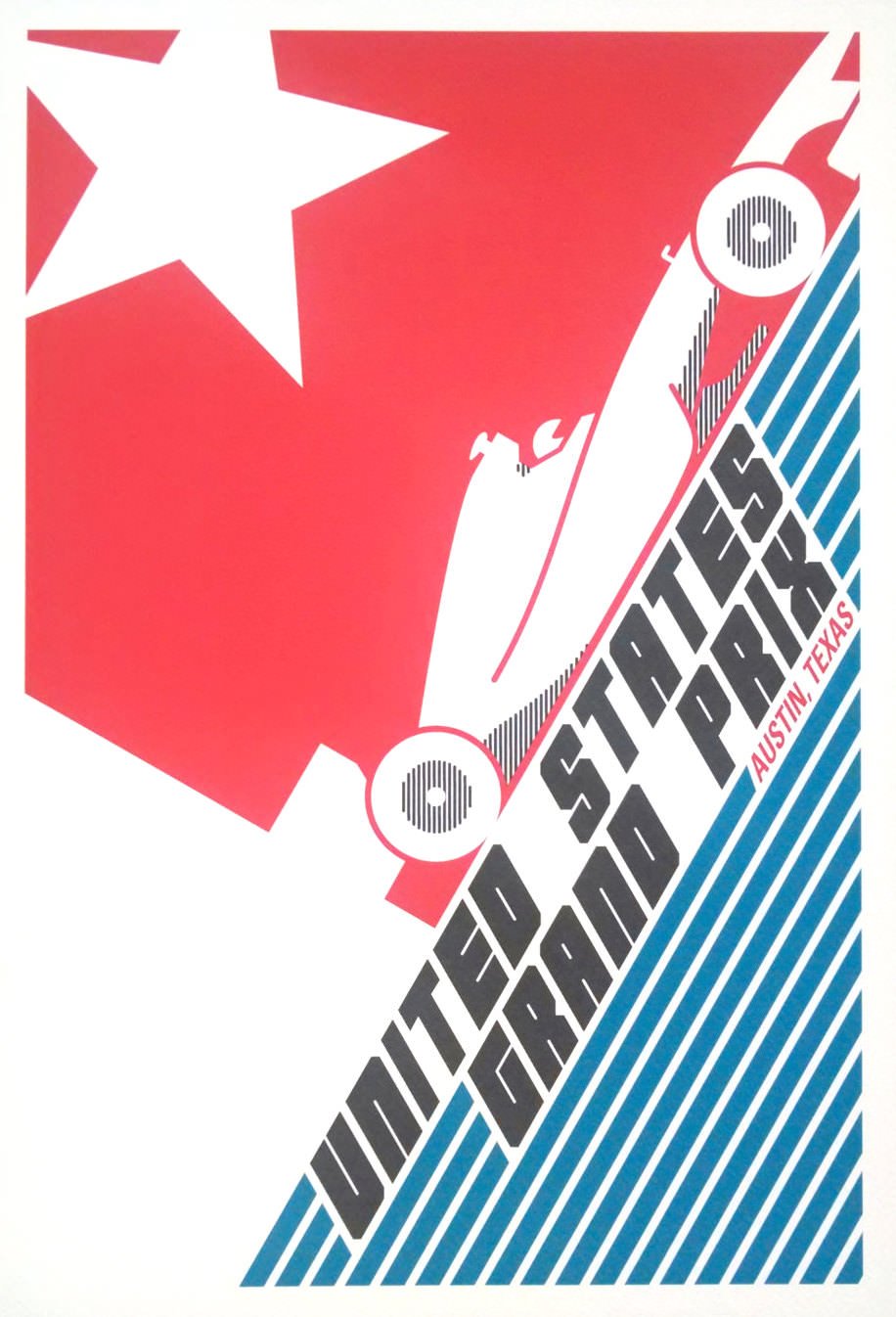 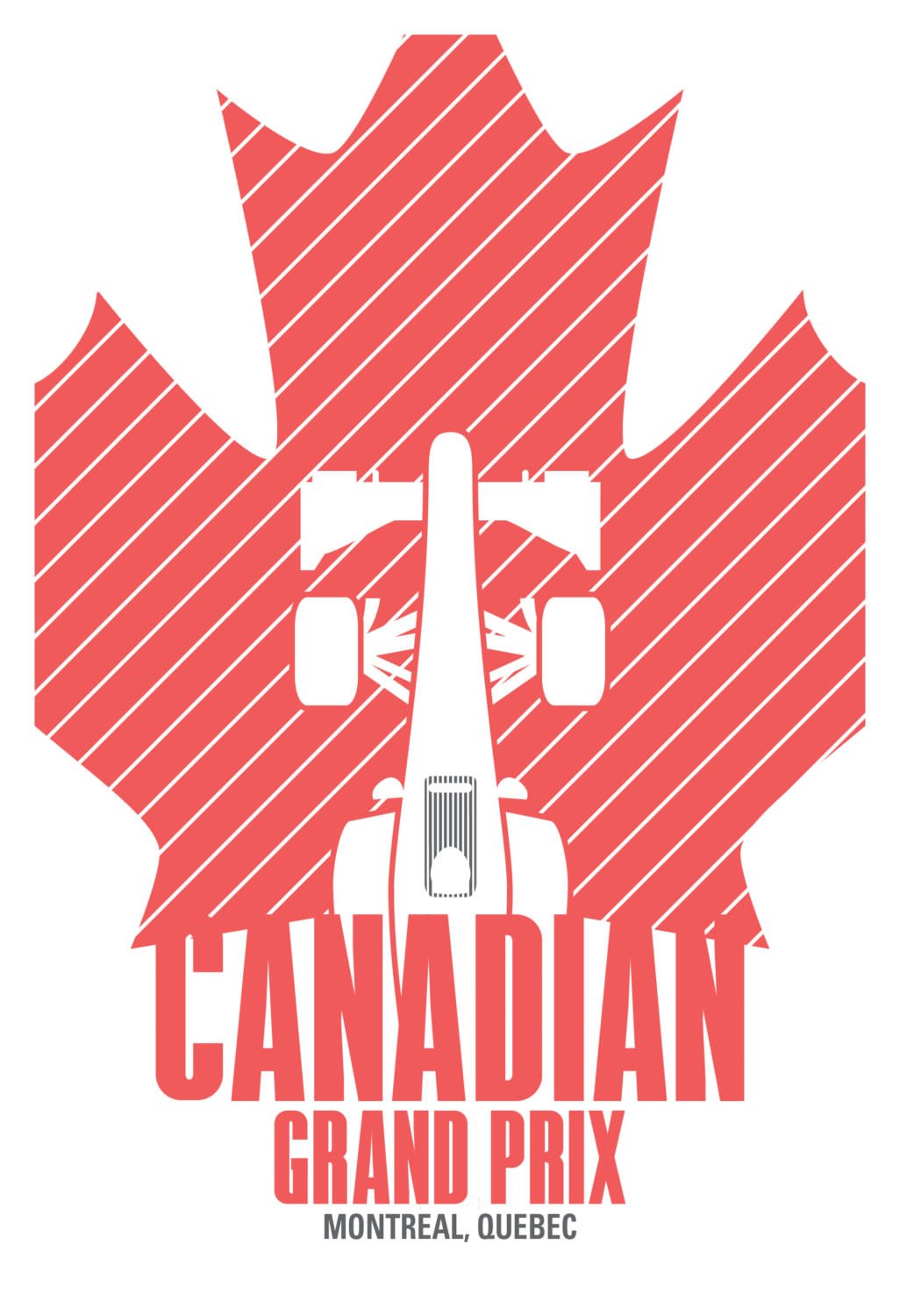 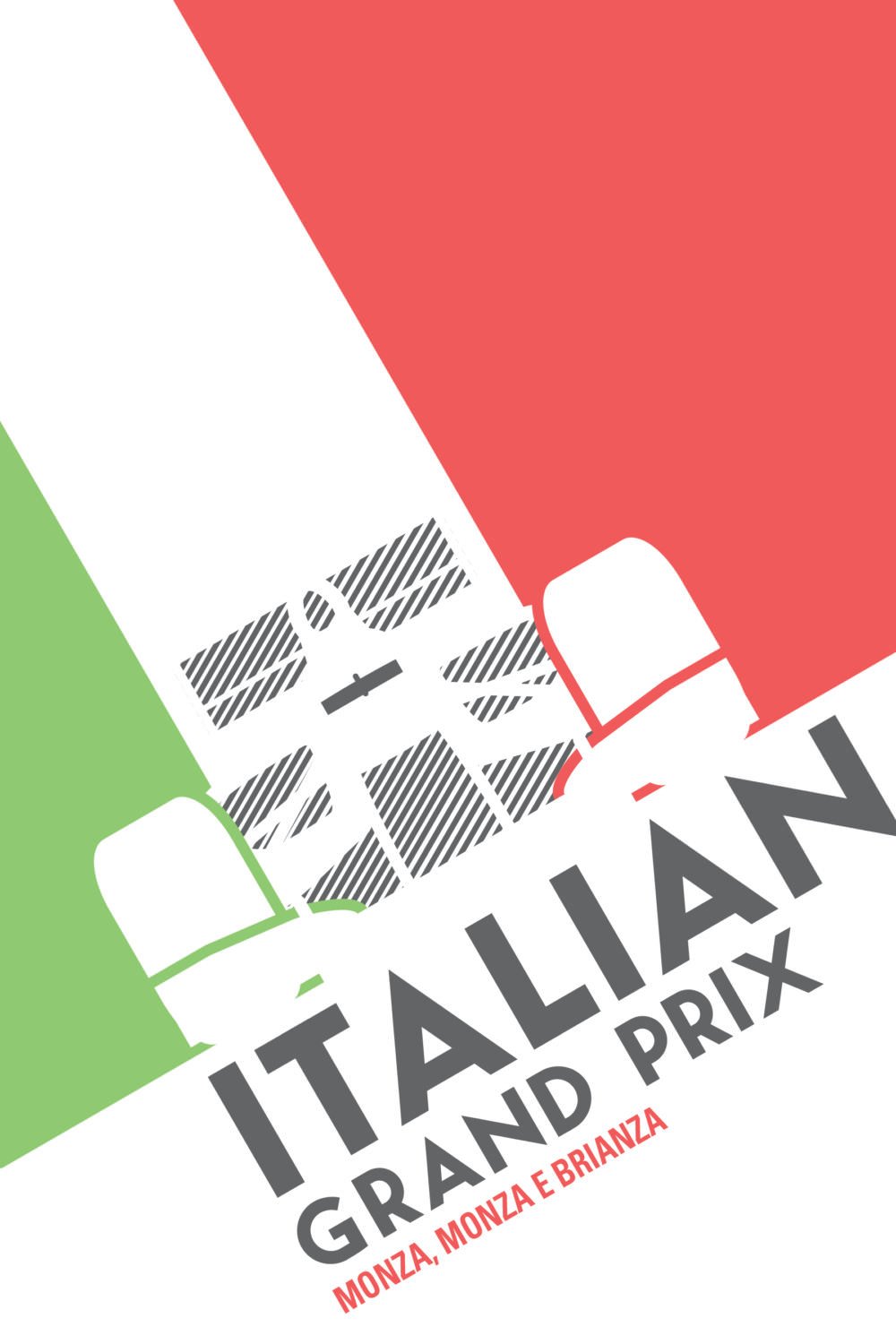