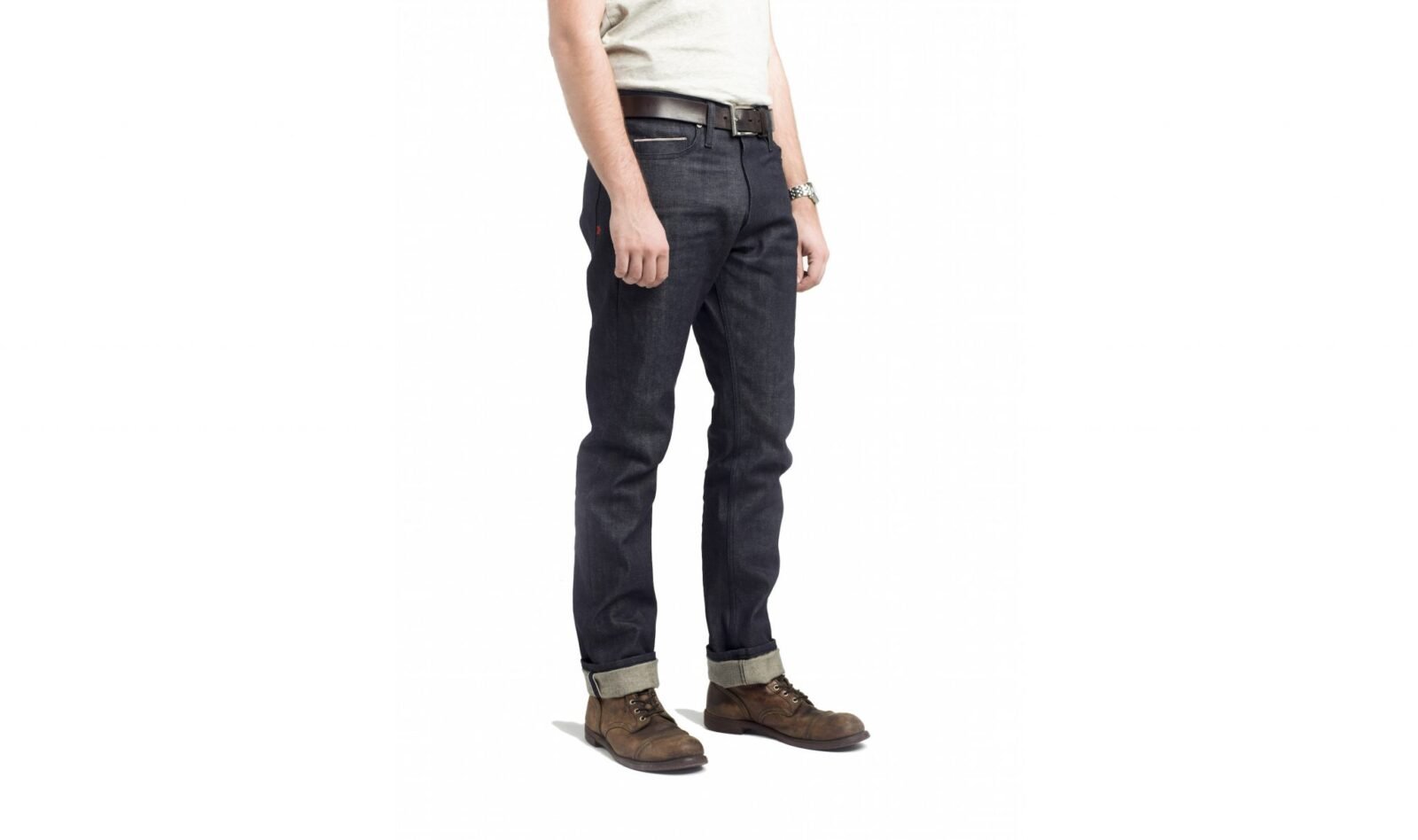 Maple’s Kevlar motorcycle jeans occupy a place quite close to my heart, I own a pair that I’ve used on motorcycle treks through Vietnam, across Australia and cross-country through a rather wintery Europe – and over time I’ve become quite fond of them.

The main reasons I chose Maple over the immediate competition is that they have full Kevlar lining from the hip to below the knee and removable D3O armour in the knees and hips – the added bonus is that they’re handmade in England from top-shelf selvedge denim, which means they look like off the shelf selvedge jeans when you remove the armour.

The popularity of Maple Jeans has been rapidly growing through word of mouth and the formerly boutique company is just about to step up into the big leagues thanks to a Kickstarter project that hit its funding goal in the first few days and is now poised to hit 200% of the funding goal in the first 2 weeks. There are still a variety of Kevlar selvedge jeans available for order at significantly marked down prices so if you’ve been looking for some new motorcycle jeans, you might want to click the link here to visit the Maple Kickstarter page. 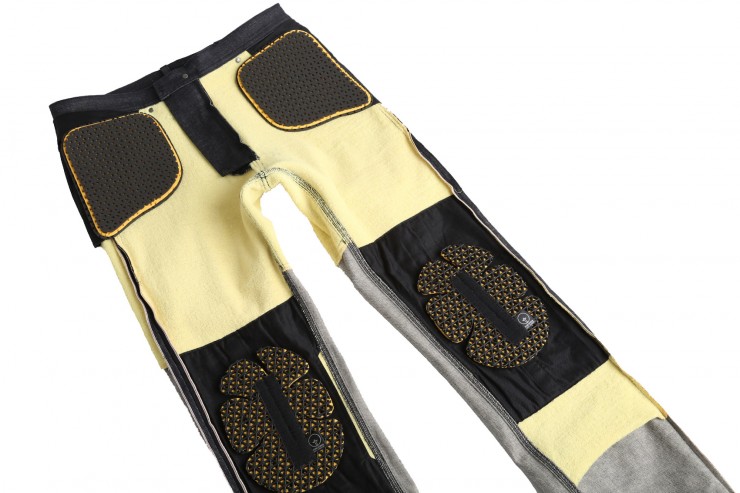 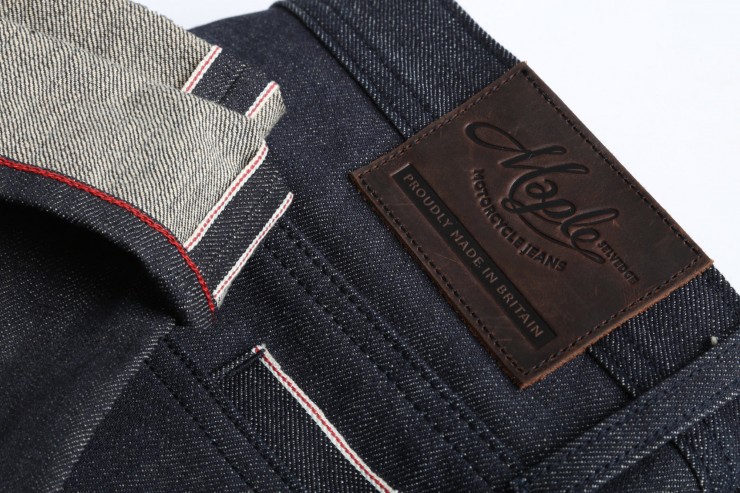 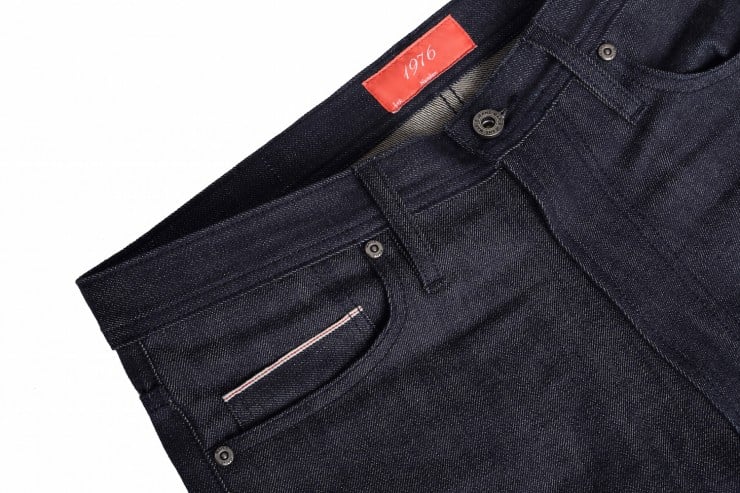 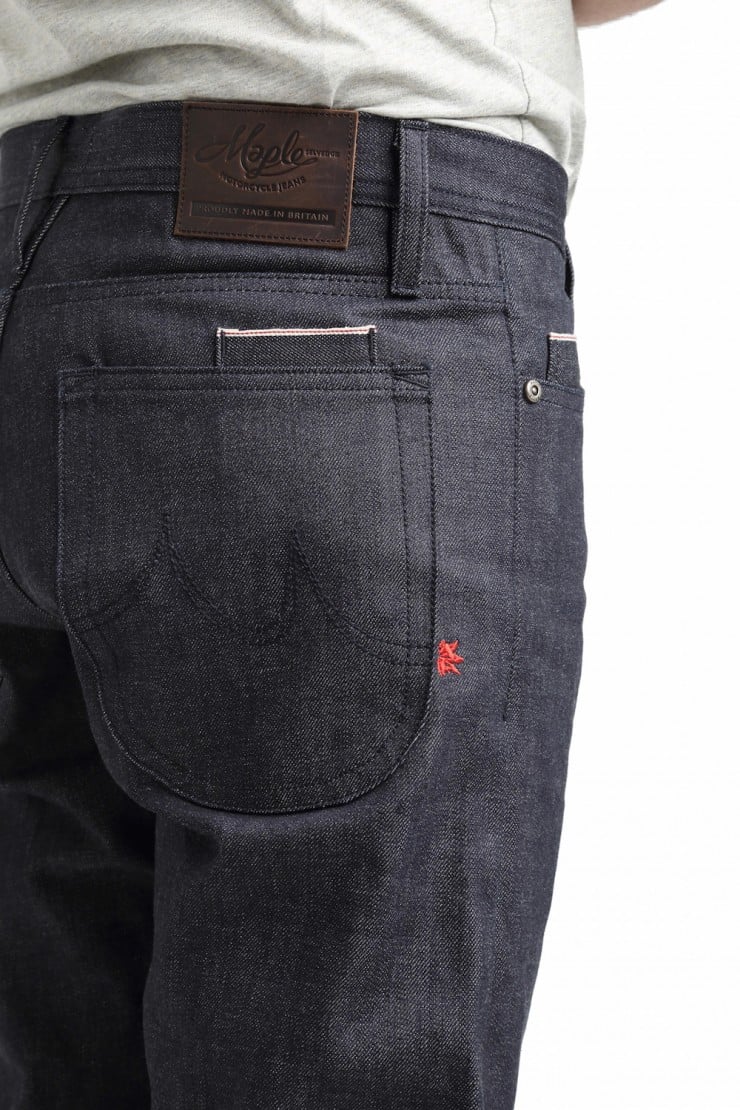 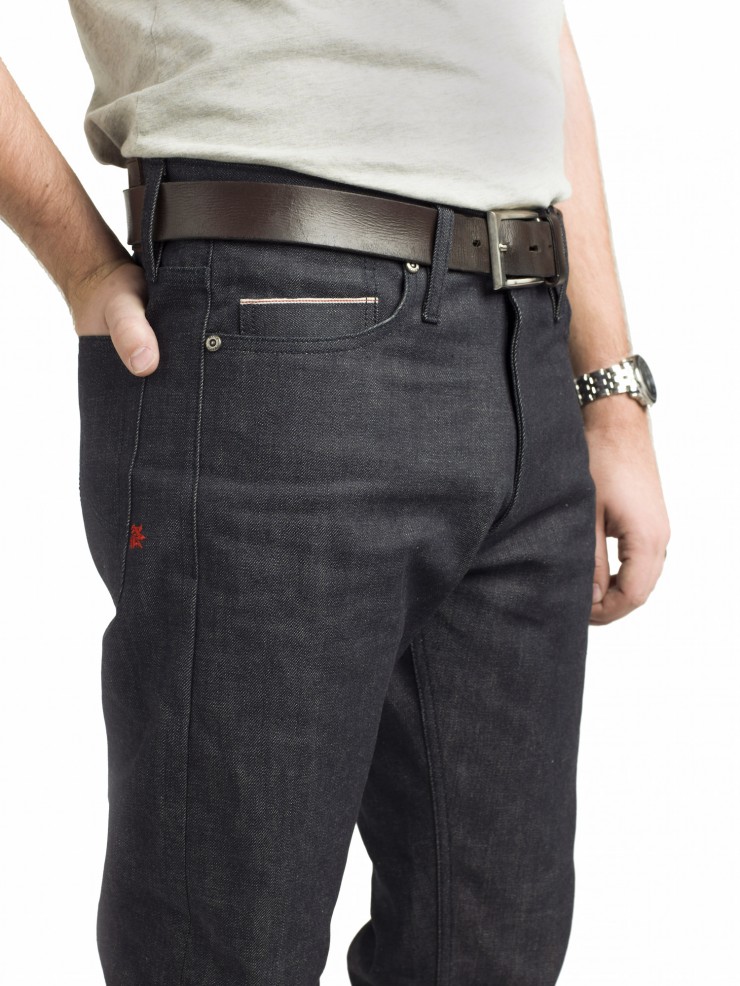 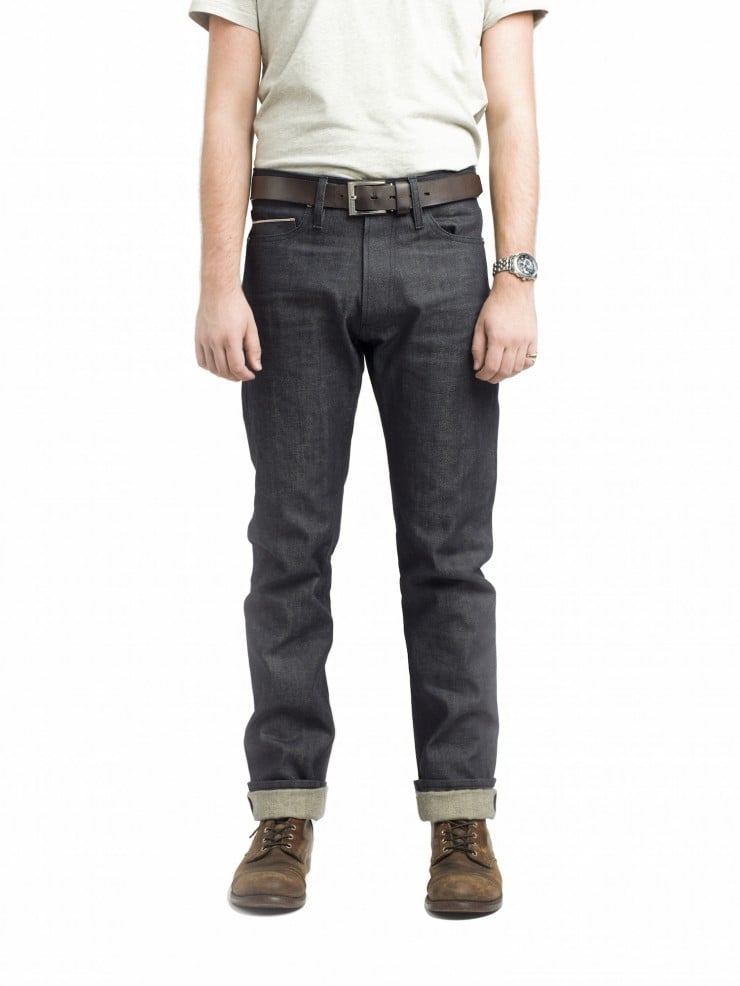 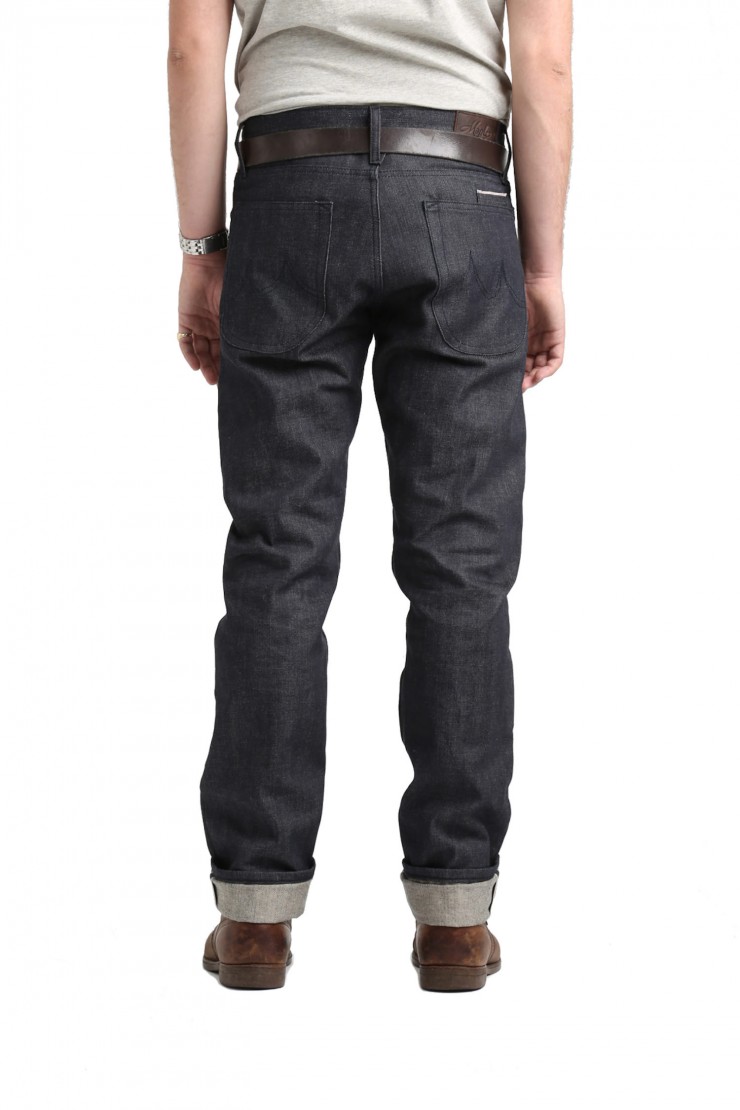 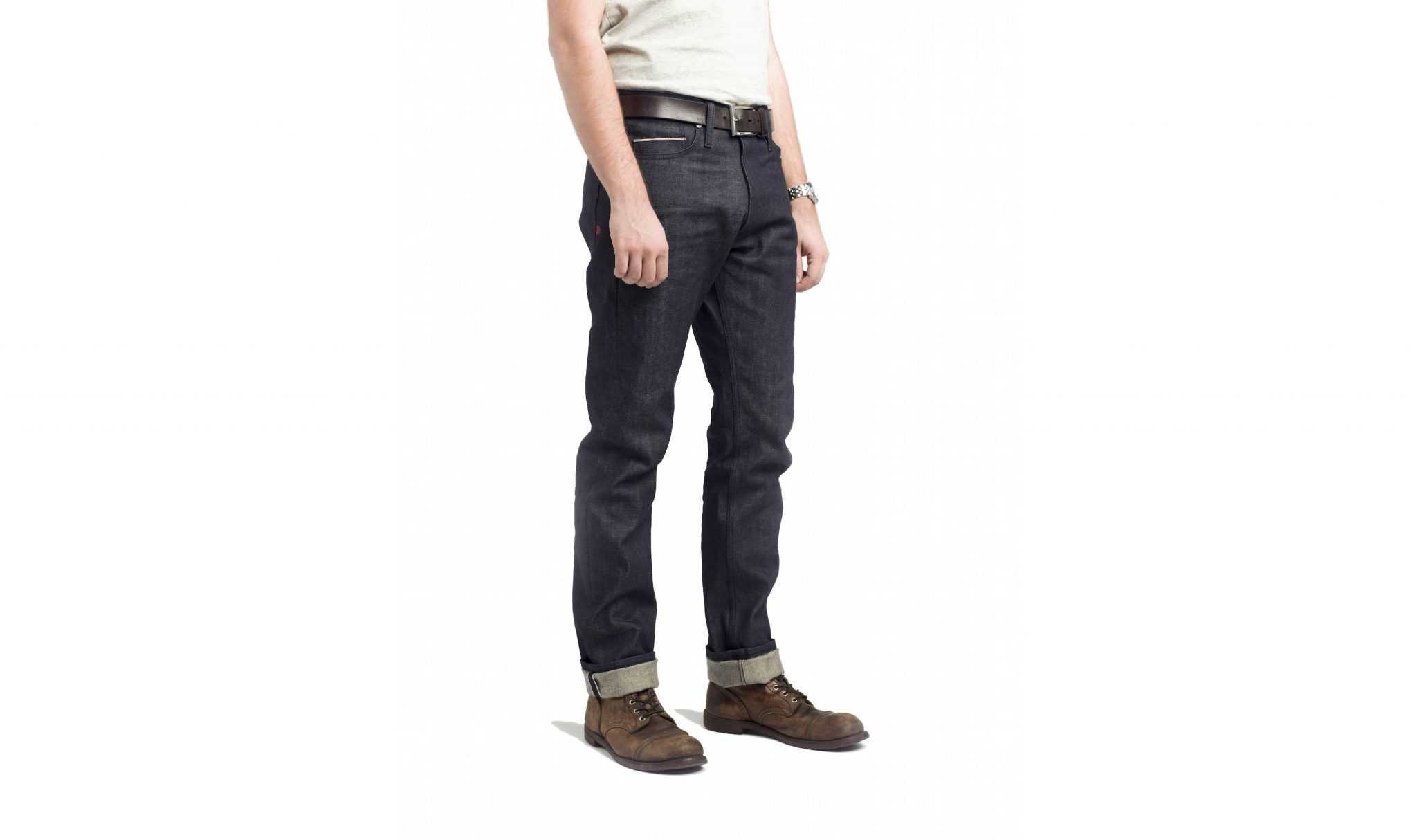