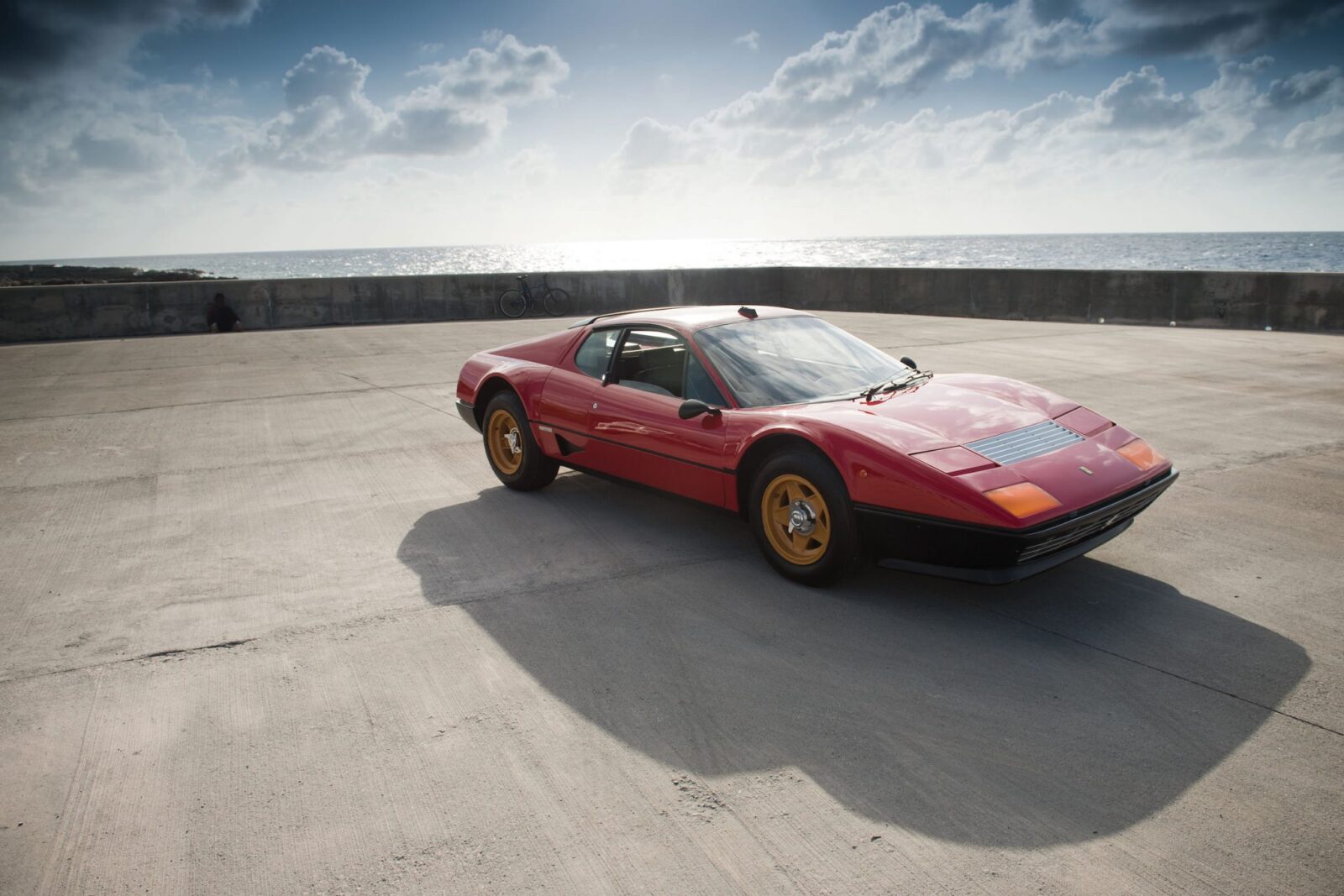 Ferrari produced the Berlinetta Boxer series between 1973 and 1984, they were all powered by mid-mounted flat-12 engines and many of the styling cues introduced on the BB series can still be seen in Ferrari’s current model range.

The Ferrari BB 512 was the middle child in the series, it was also the most powerful and depending on who you talk to it was the quickest by a notable margin.

The BB in the name referred to Berlinetta Boxer and the 512 referenced its 5 litre, 12 cylinder engine capable of 360hp at the rear wheels.

Enzo Ferrari had been hesitant to sell a road car with a mid-mounted large-displacement engine, his engineers had been trying to convince him for years but it wasn’t until he saw his competition begin trouncing his own cars on the track with their mid-mounted engines that his views would begin to change.

Enzo was also a little stubborn about the idea of conforming to American environmental and safety concerns, so the Ferrari BB 512 wasn’t designed to comply with American laws – as a result it was never officially sold in the USA although a number were converted and brought in as grey imports.

The exceptionally well-cared for 512 you see here has been with the same owner since 1980, it currently wears the appealing red exterior with gold wheels and a black leather interior. It’s estimated to be worth between $275,000 and $350,000, but we’ll find out on the 28th of March 2015 when it’s auctioned by American Auctions at their Fort Lauderdale event. 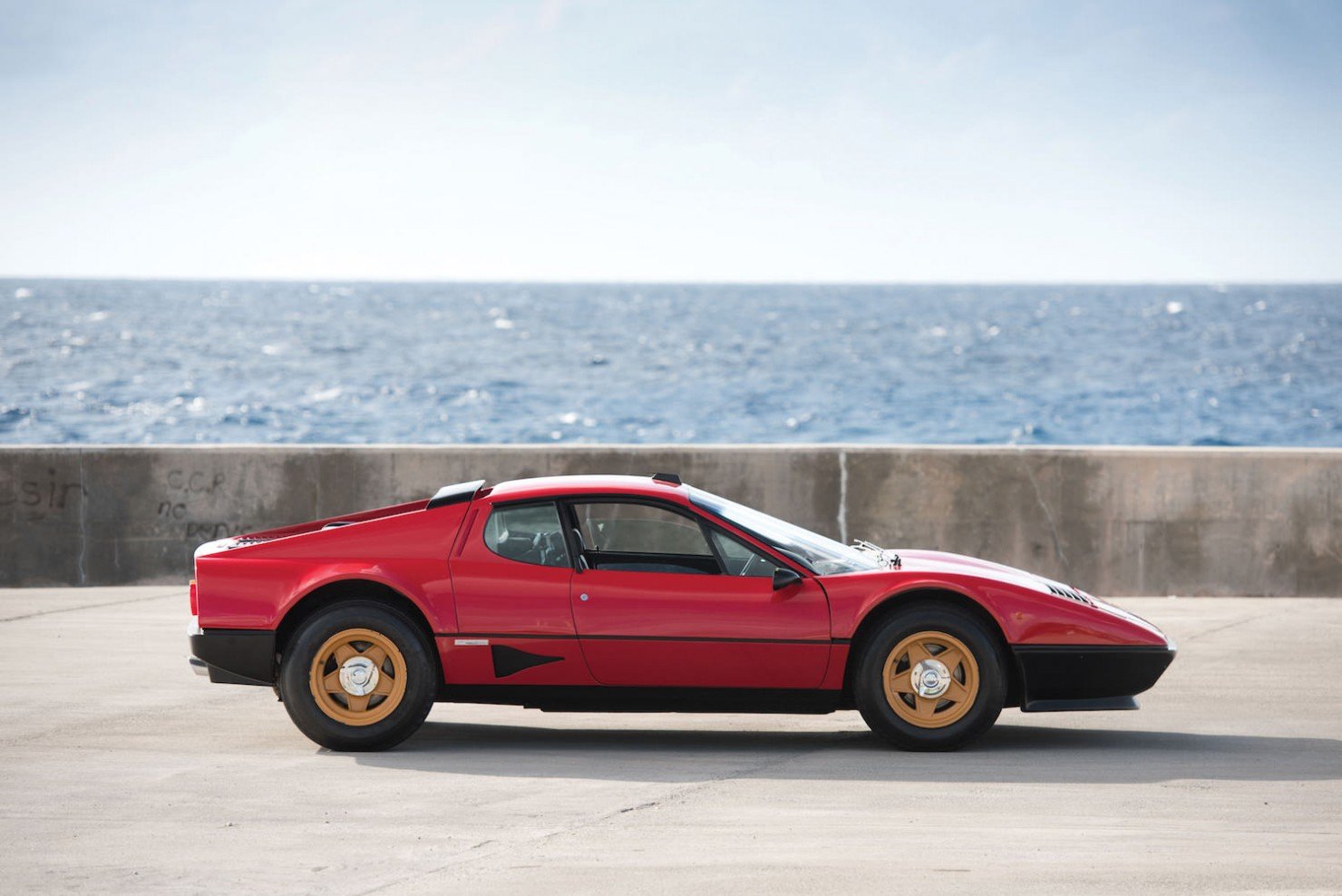 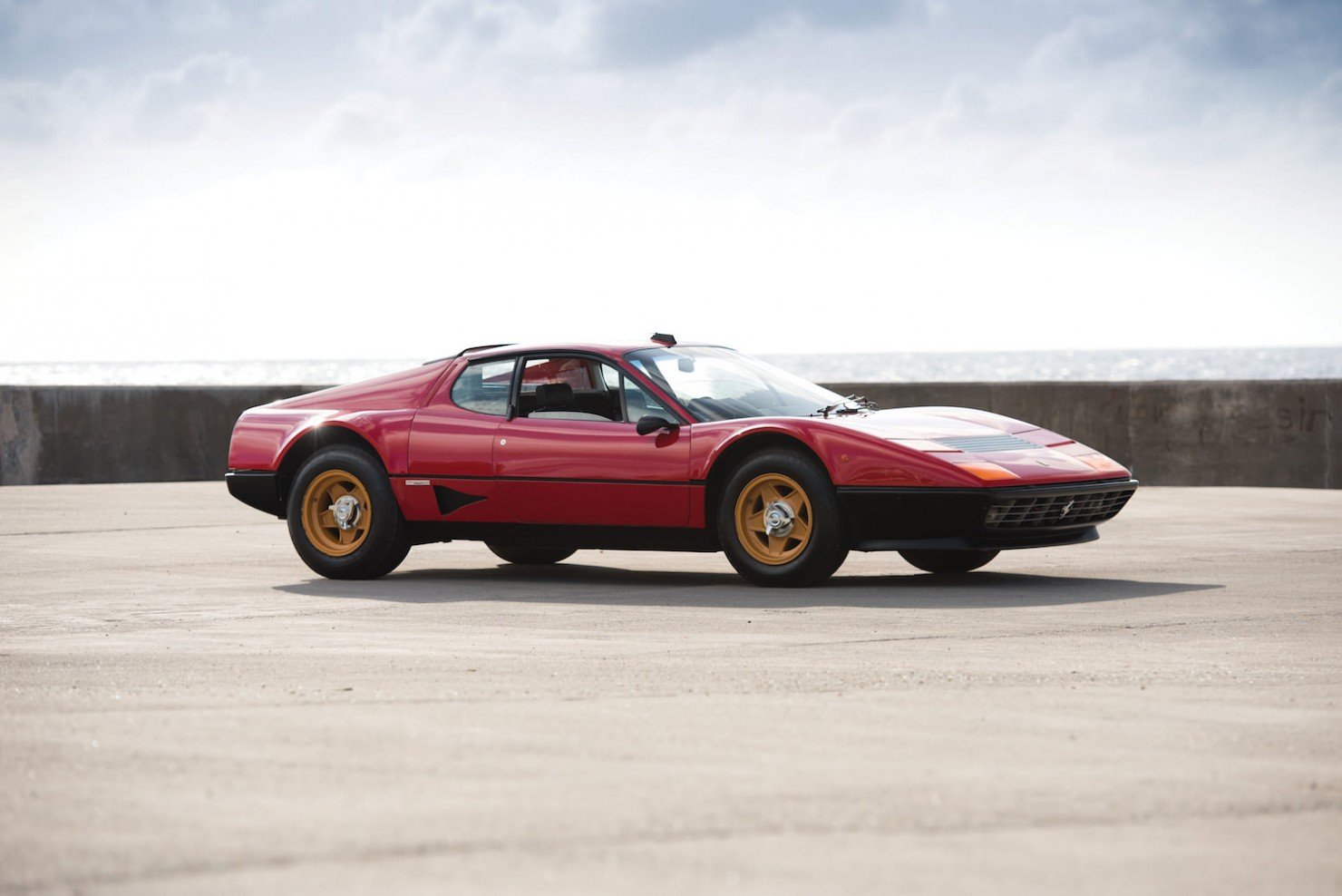 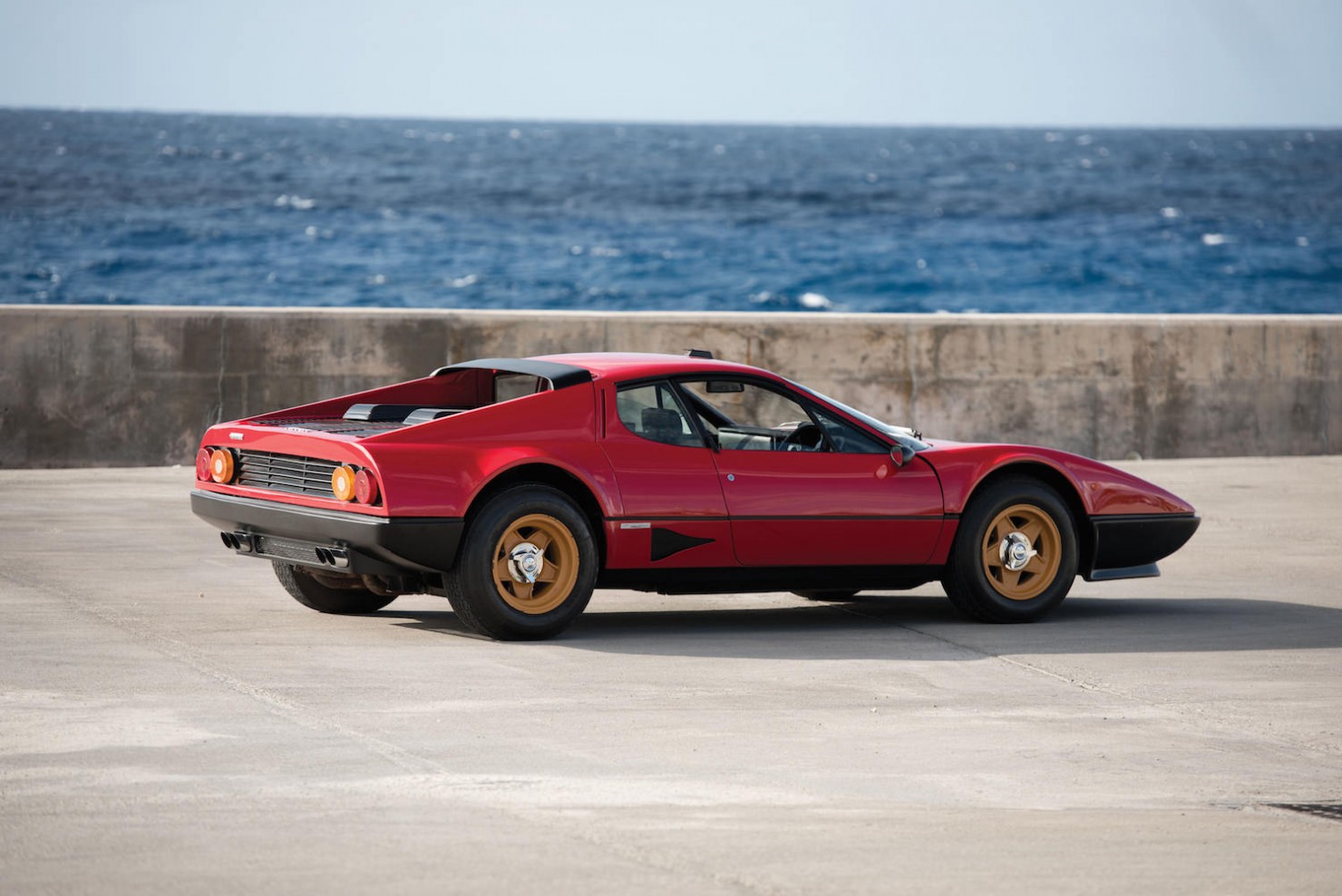 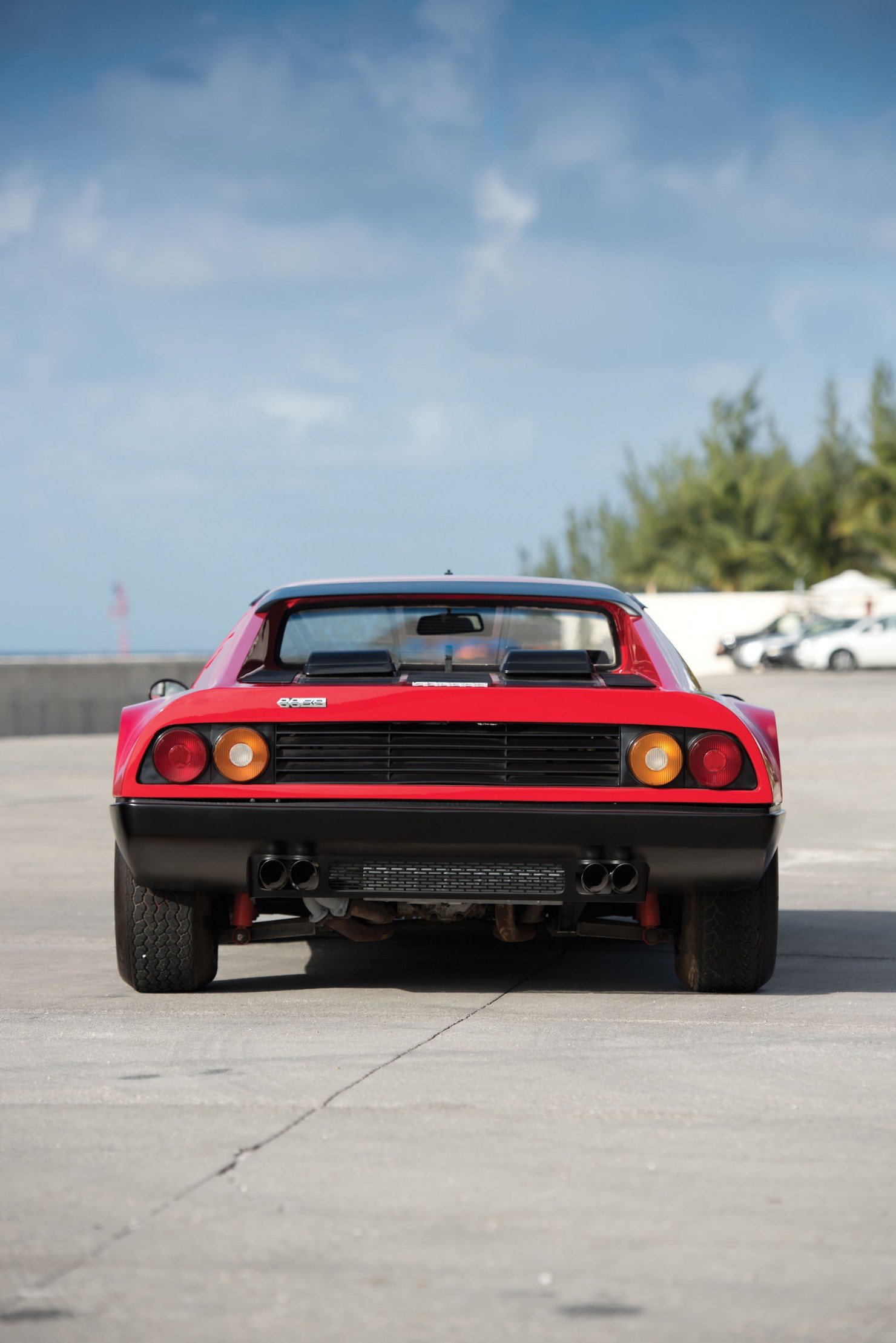 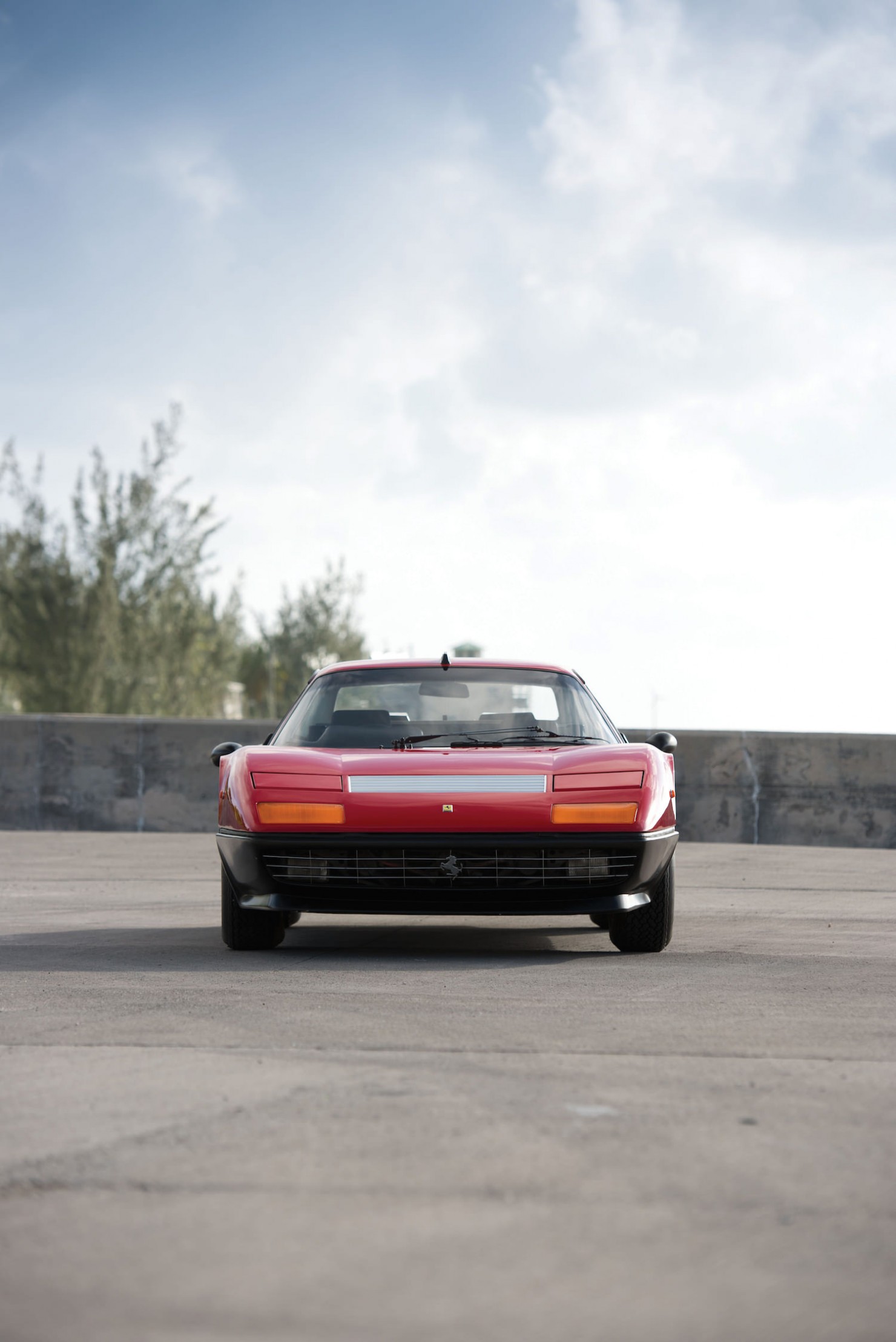 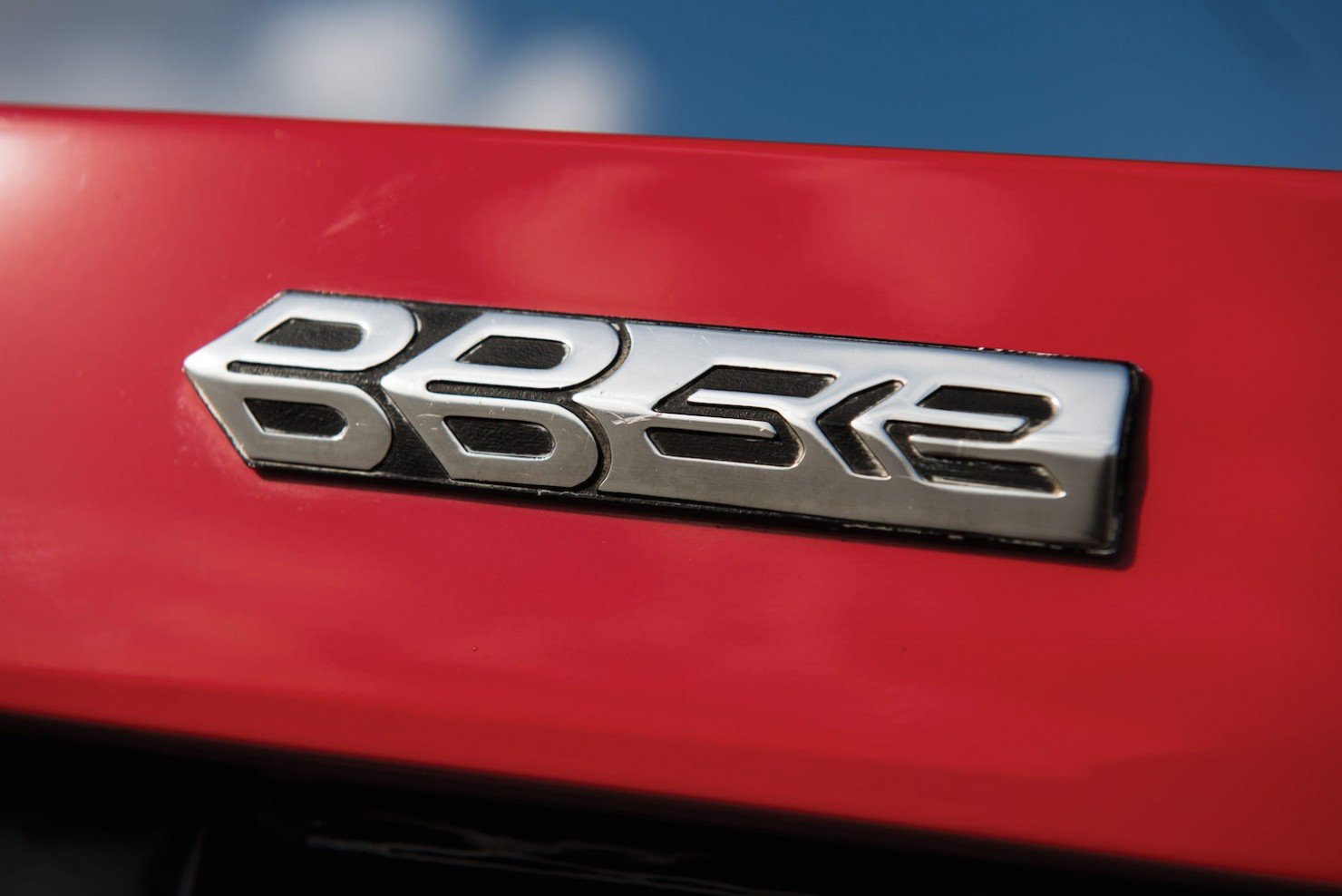 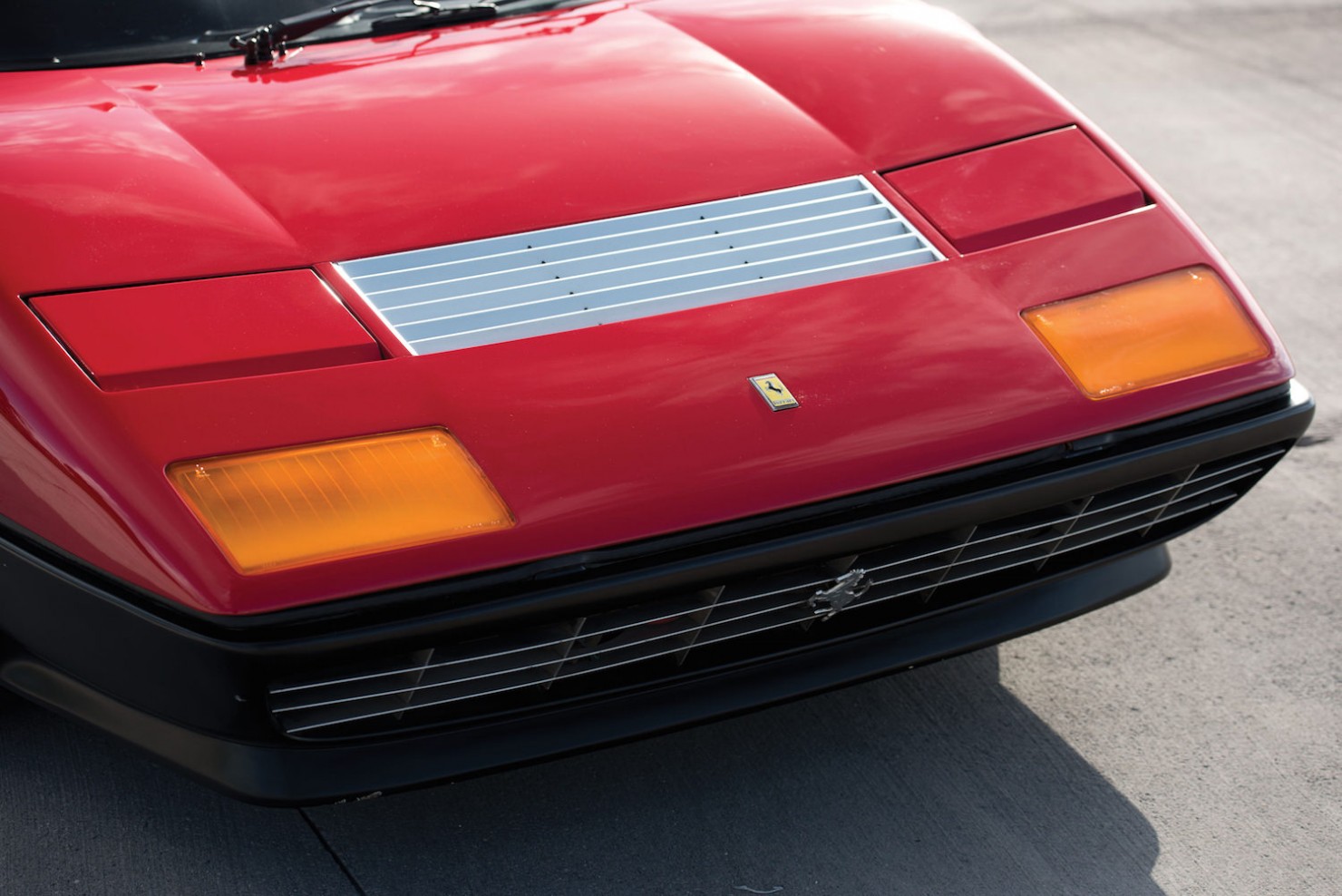 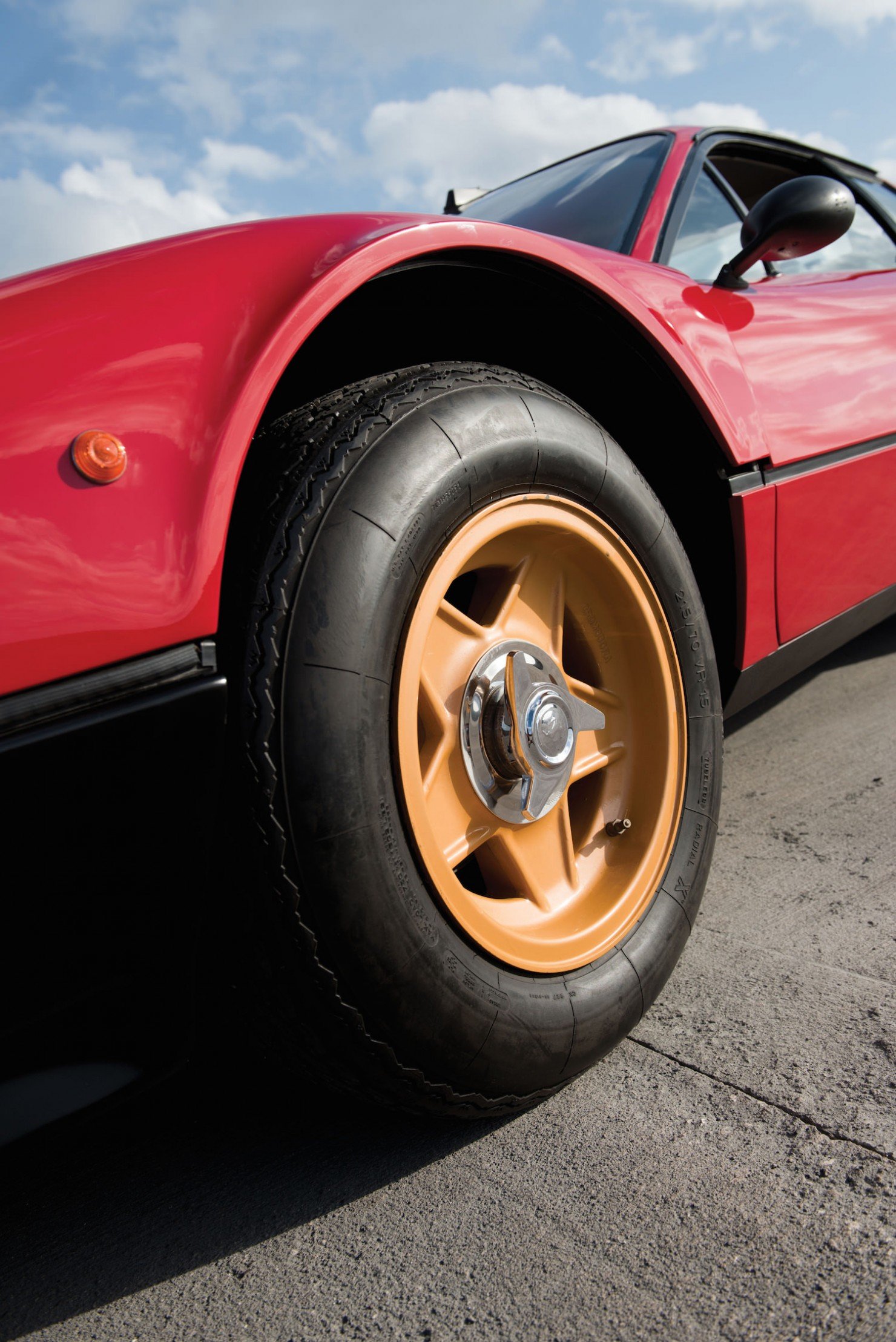 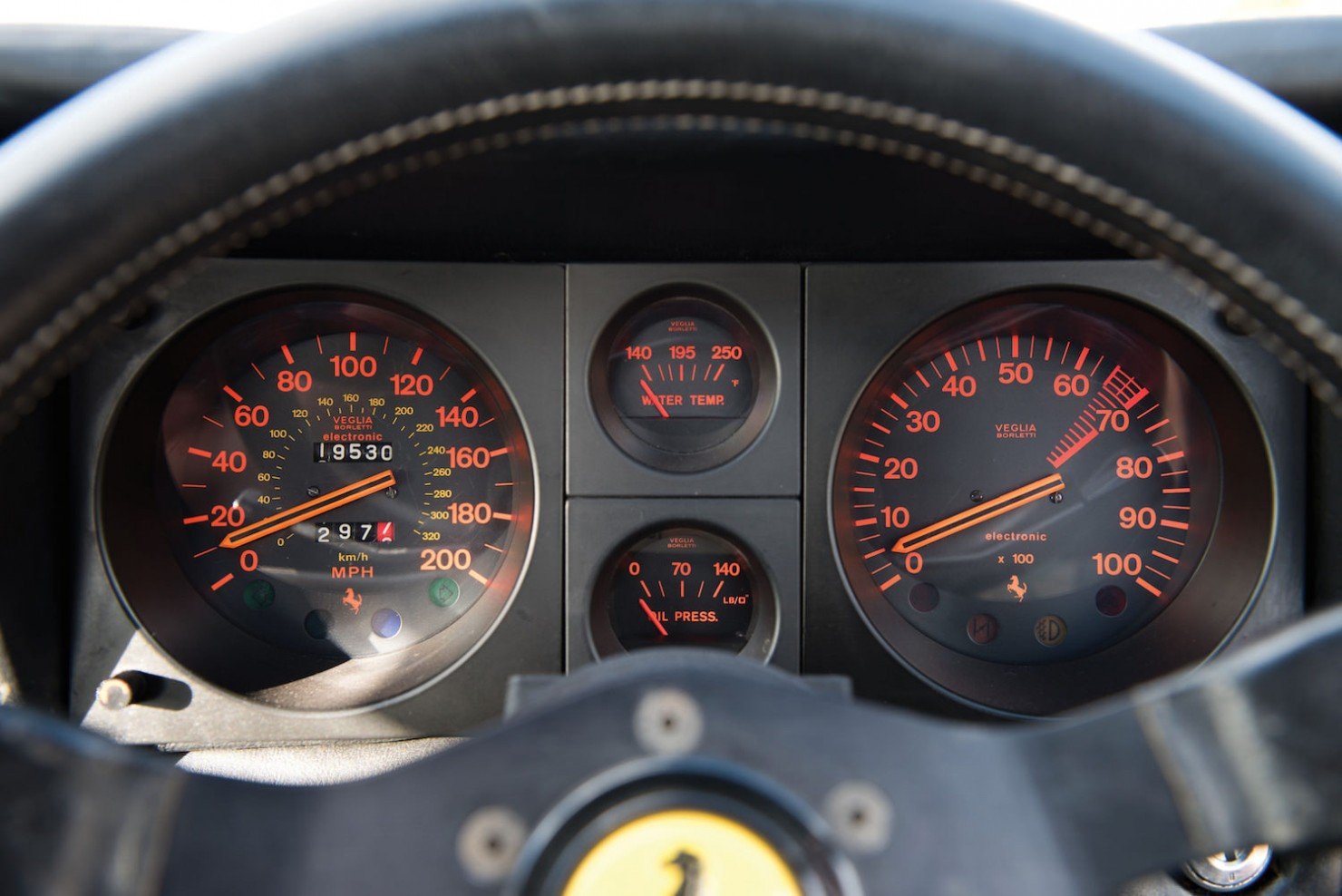 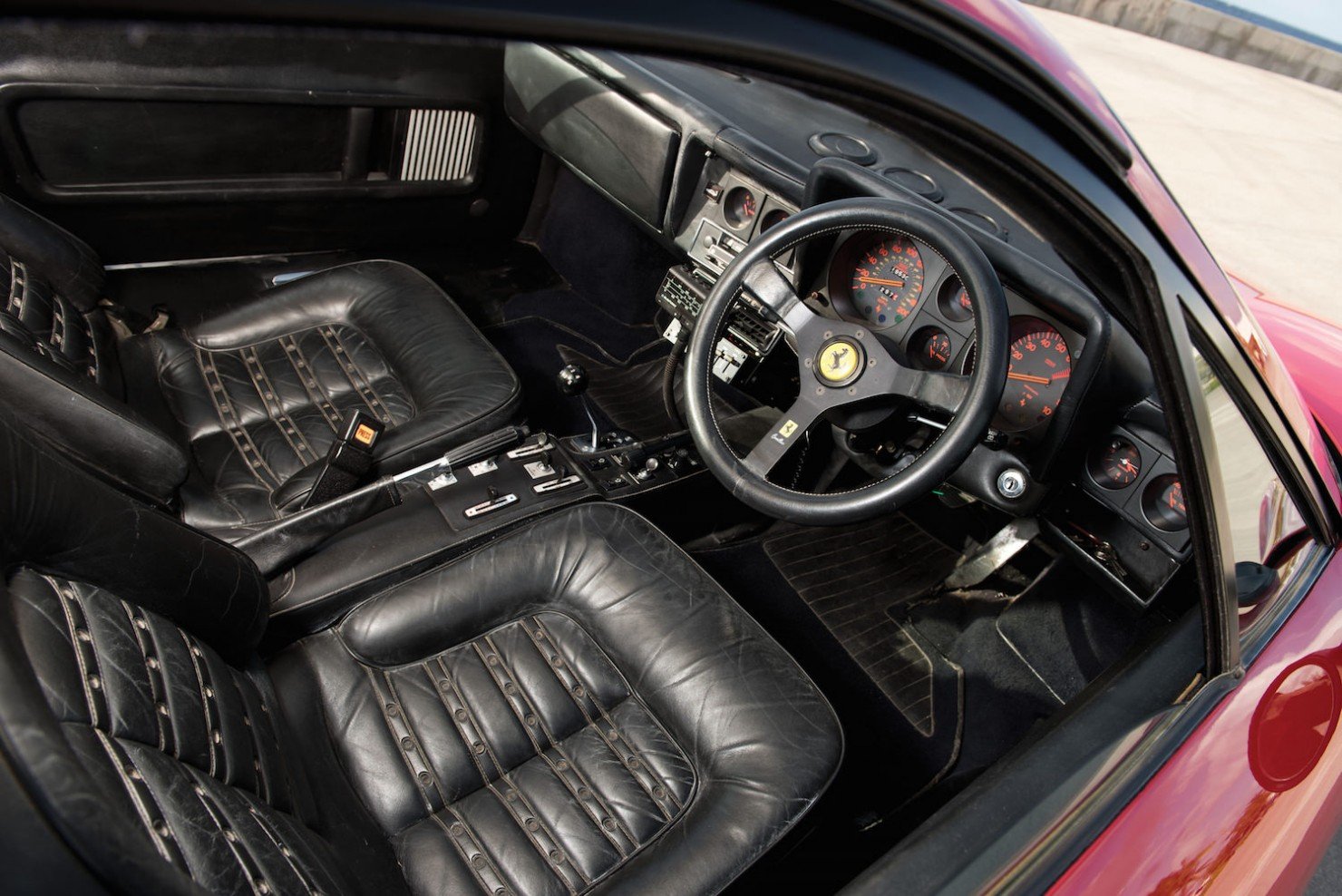 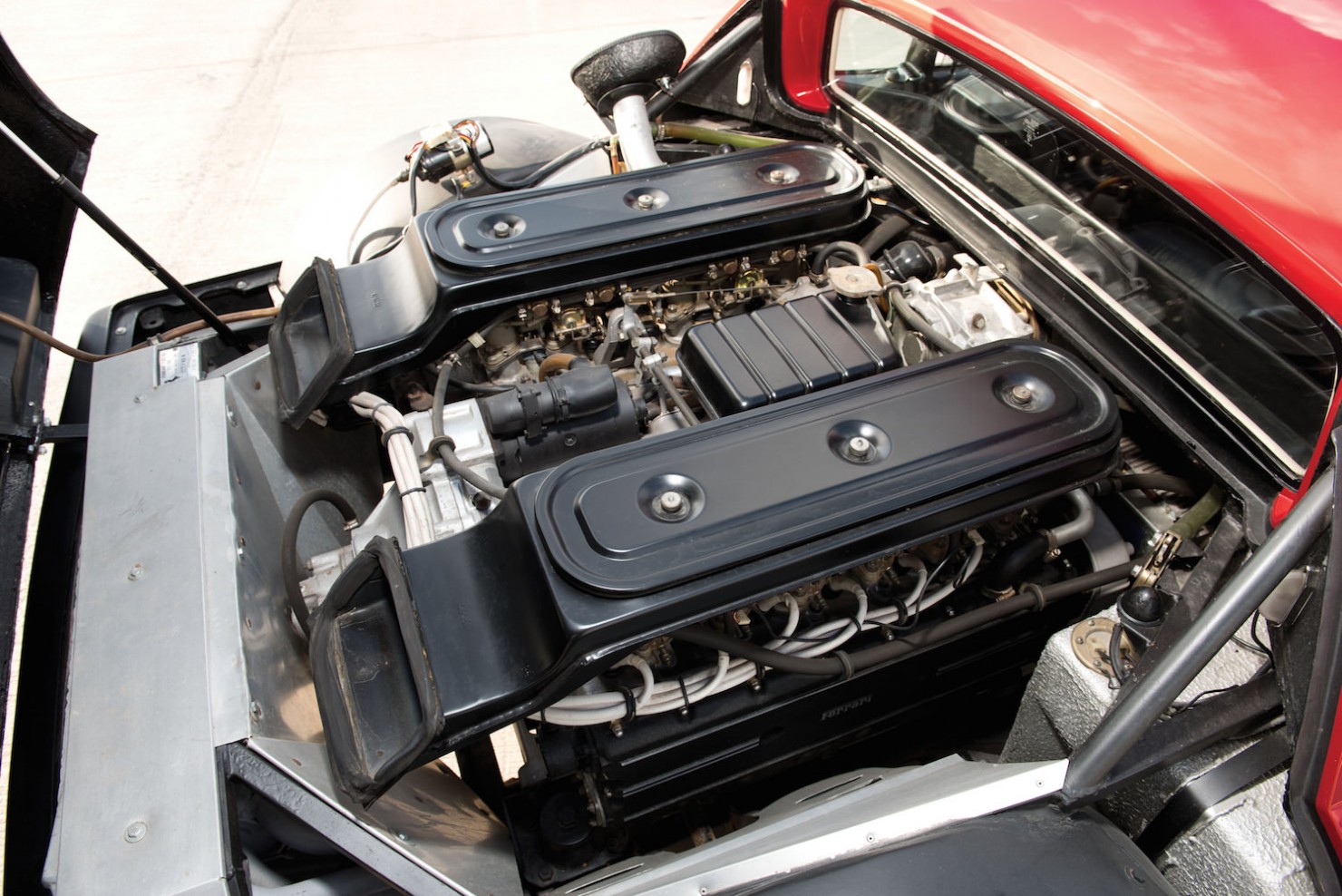 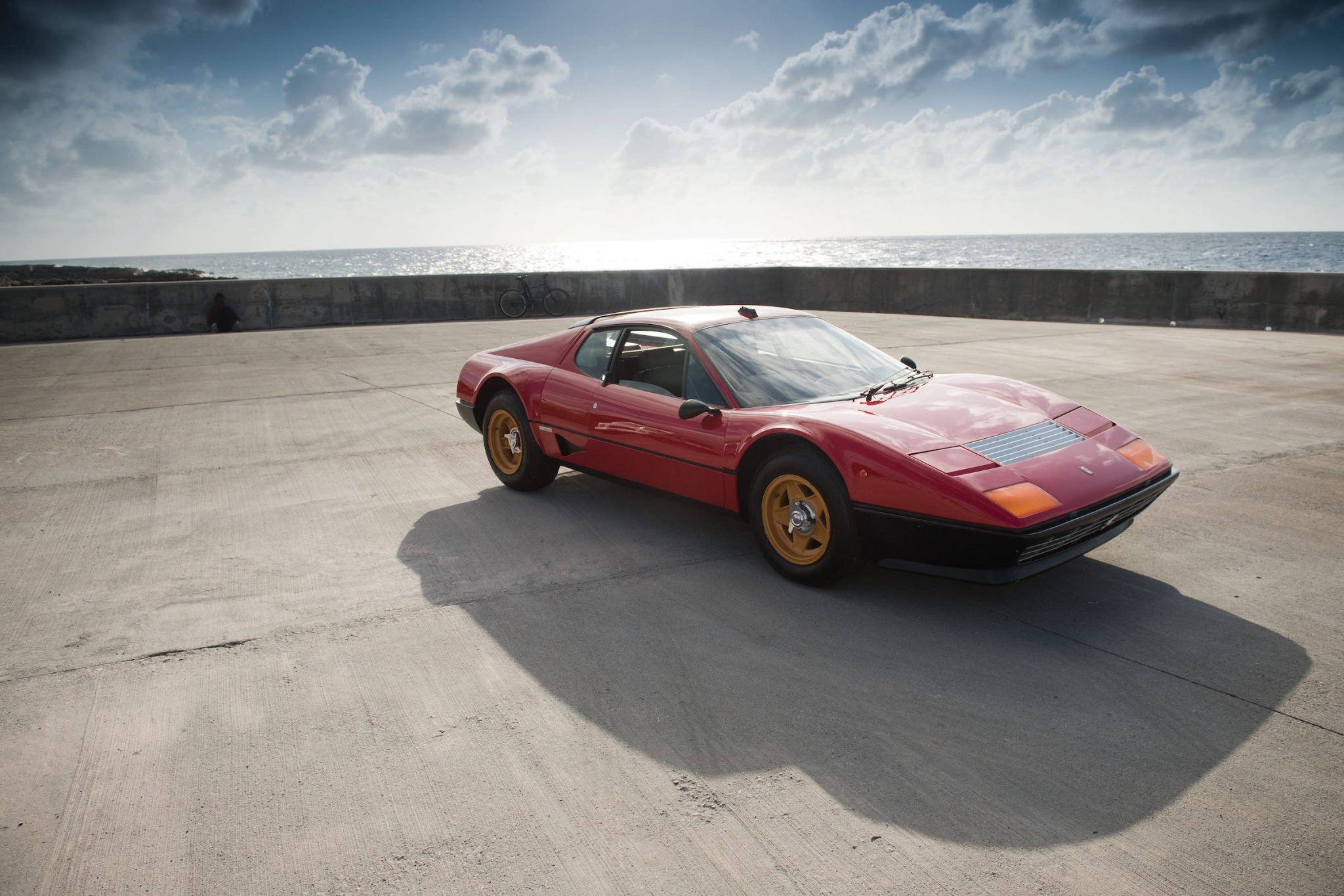