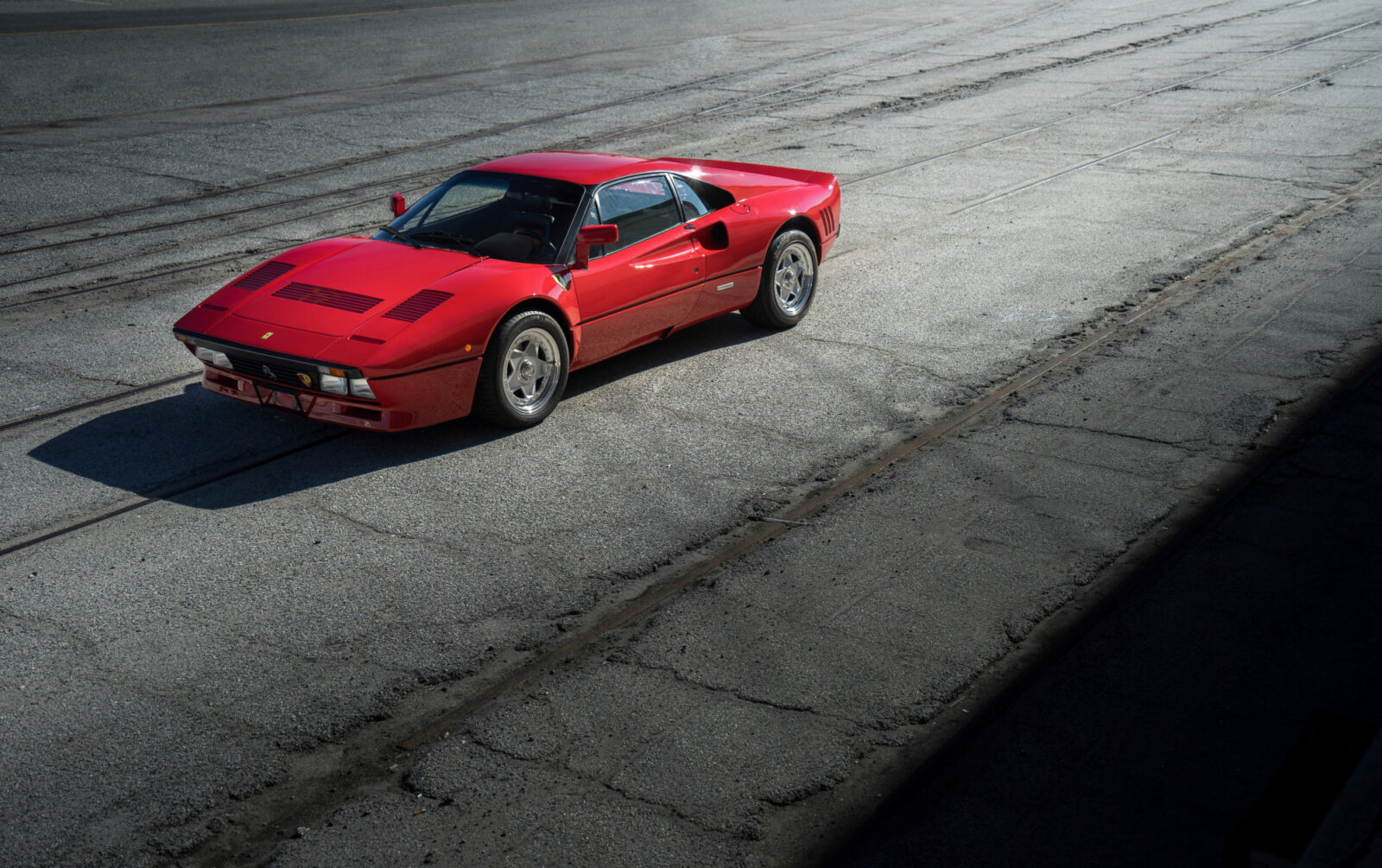 The Ferrari 288 GTO (or more correctly the Ferrari GTO) was the first prancing horse to wear the legendary “GTO” badge since its predecessor the Ferrari 250 GTO – considered by many to be the most beautiful Italian sports car of all time.

At release the 288 GTO was the fastest production car in the world – its top speed was 189 miles per hour, it could do the 0-60mph dash in the mid 4 second range and it was the first production car to surpass the 300kph (186mph) mark.

Enzo Ferrari had chosen the 308 GTB as the base for the new GTO but much of the original car was removed, modified or replaced.

The new supercar would use a sleeved-up version of the same V8, now displacing 2.8 litres as opposed to the original 3.0 litre. This change in capacity was due to Group B rally restrictions on turbo-charged engines – the rules dictated that the maximum engine size was 4000cc and that turbo engine capacity would be judged as being 1.4 times its actual size.

The twin IHI turbo arrangement (with the required twin Behr intercoolers) chosen for the GTO necessitated that the engine be mounted longitudinally rather than the transverse mount used in the 308 GTB. This change in orientation resulted in the transmission being so far back it became clearly visible when viewing the car from the rear (as you can see three photographs down). 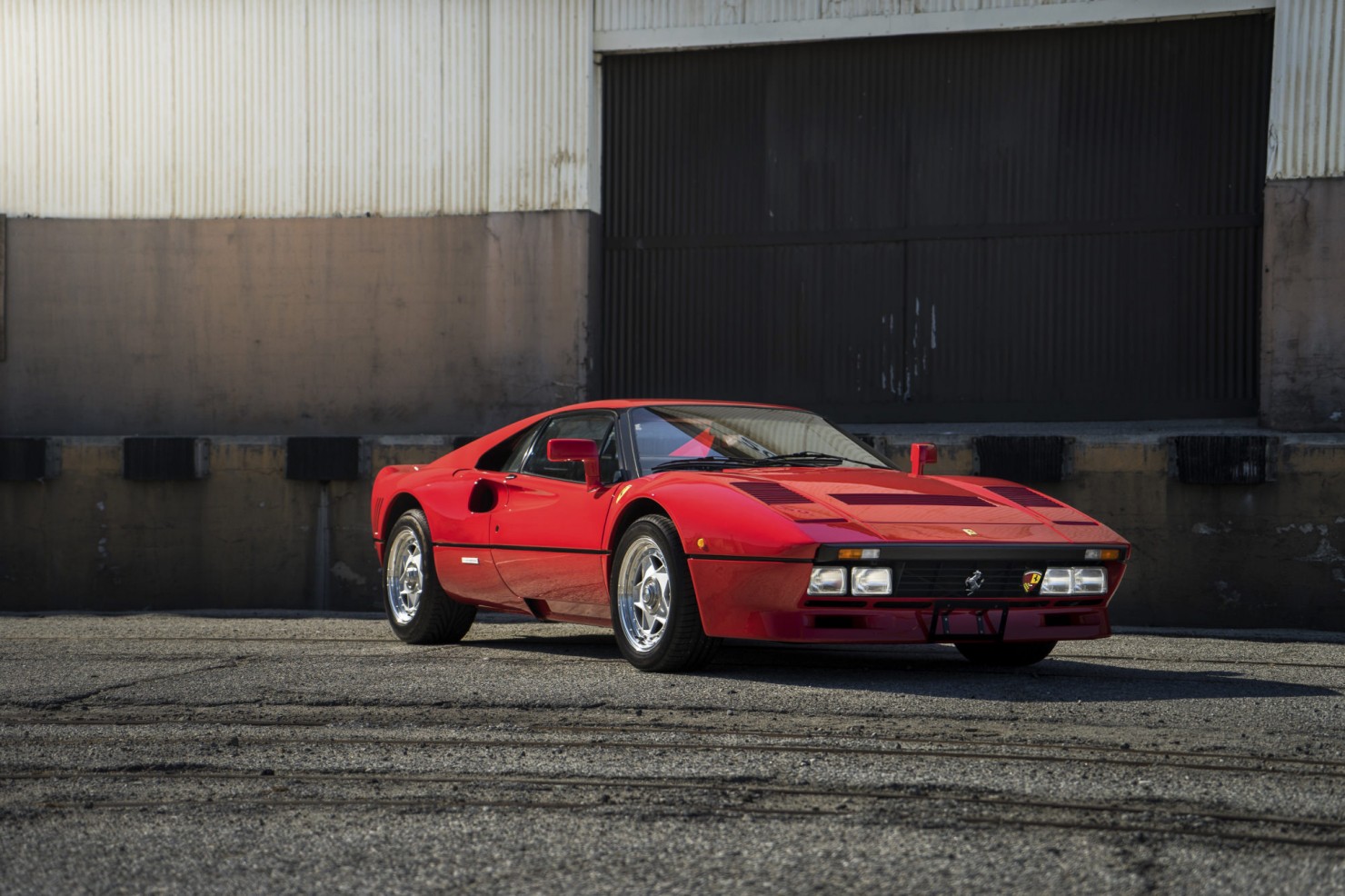 In order to maintain the lowest weight possible the team at Ferrari formed the Pininfarina designed body from a combination of fibreglass, Kevlar, Nomex and carbon fibre – all cutting edge materials (with the exception of fibreglass of course) that resulted in the 288 GTO weighing in at a relatively light 1160kgs (2560lbs).

The newly tuned V8 produced 400hp and 366 ft lbs of torque and by all accounts it was ready to challenge at the highest levels of Group B competition.

However unfortunately it suffered the same fate as the Porsche 959 – Group B was cancelled at the end of the 1986 season and as a result, neither car would ever turn a wheel in anger against the giants of the golden age of rally.

Despite the fact that it would never fulfil its intended Group B purpose, the 288 GTO did sell in decent numbers – 272 rolled out of Maranello and owners included a who’s who of the international motor racing glitterati: Michele Alboretto, René Arnoux, and Nikki Lauda all had GTOs parked in their personal garages.

The 288 you see here occupies a special place in Ferrari history, it was the first example of the model imported into Japan as the newest member of Yoshiho Matsuda’s legendary collection and took up a position along side a number of original 250 GTOs.

It’s due to be auctioned at RM’s Arizona sale on the 15th of January 2015 with an estimated value of between $1,900,000 to $2,400,000, if you happen to have enough zeros after the digits in your bank account and you’d like to park the 288 GTO in your livingroom you can click here to visit RM Auctions. 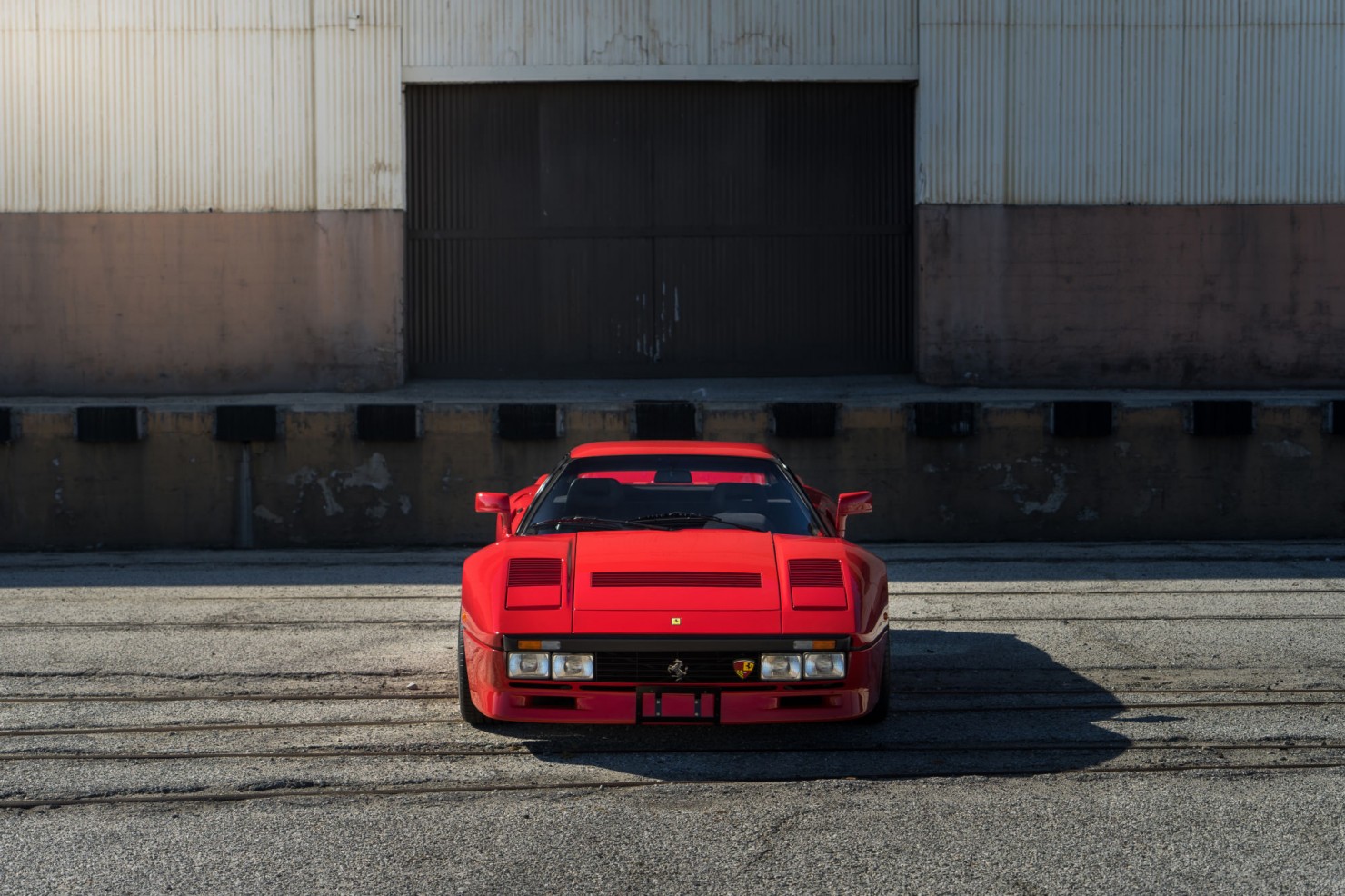 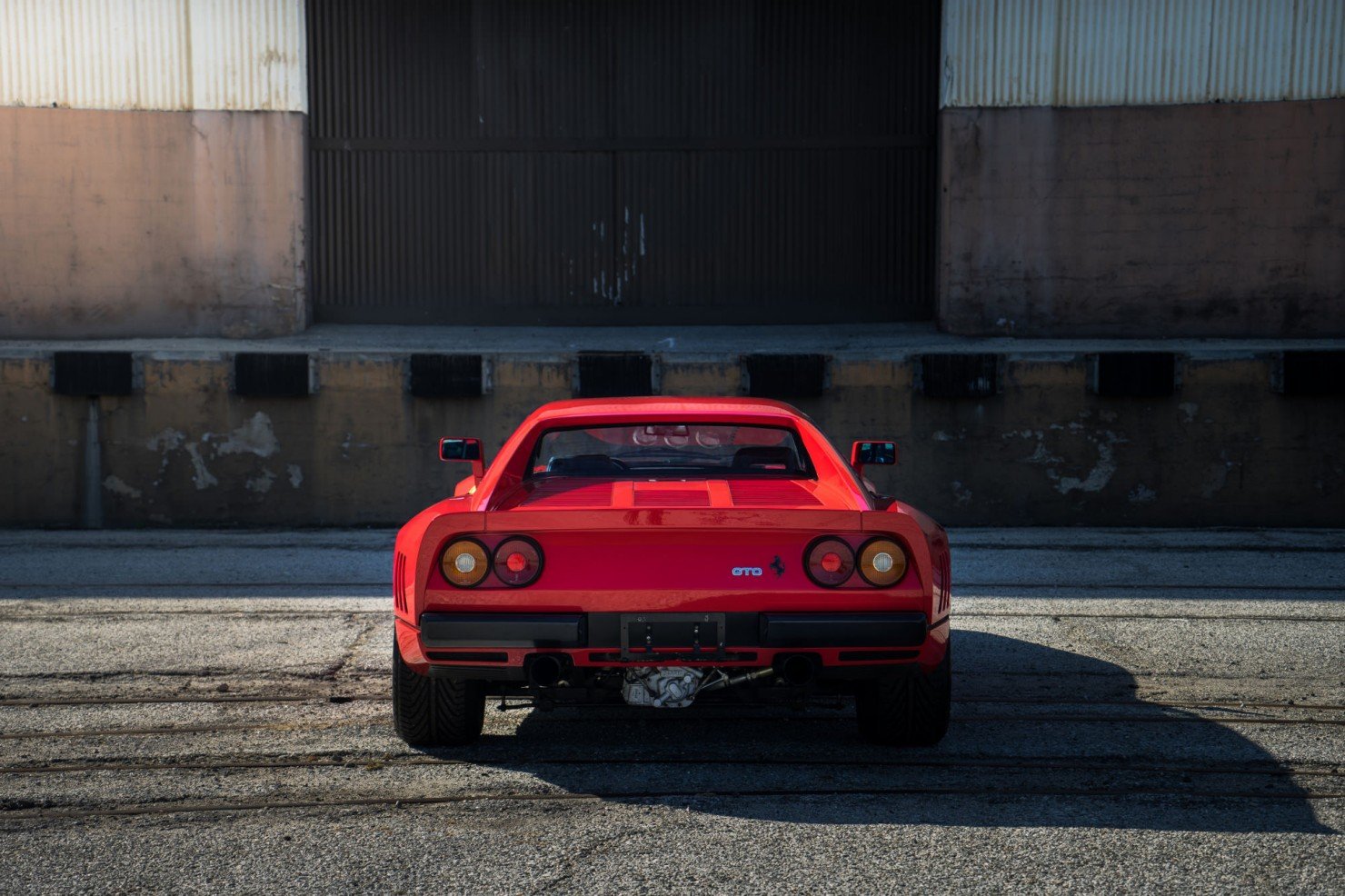 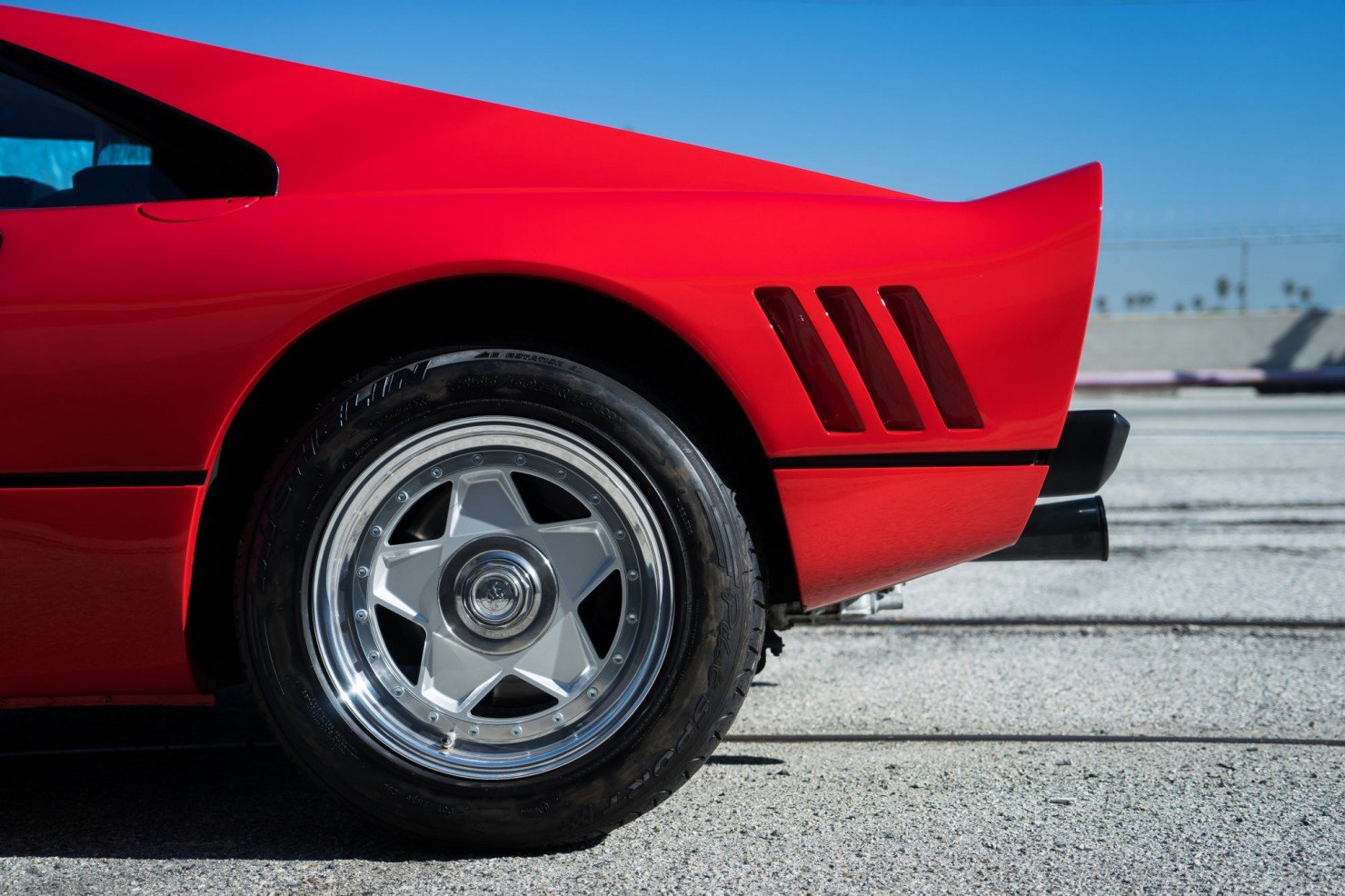 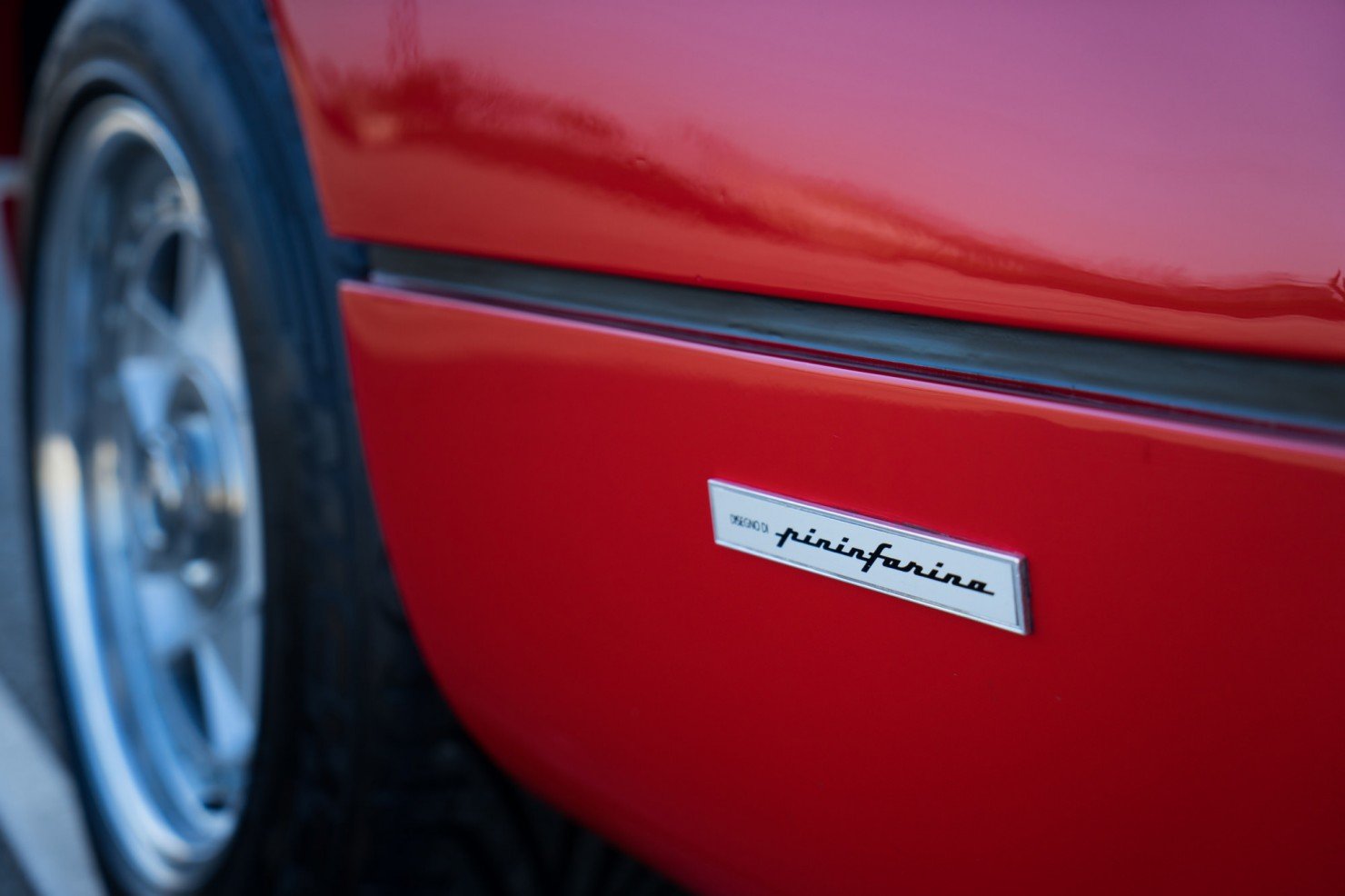 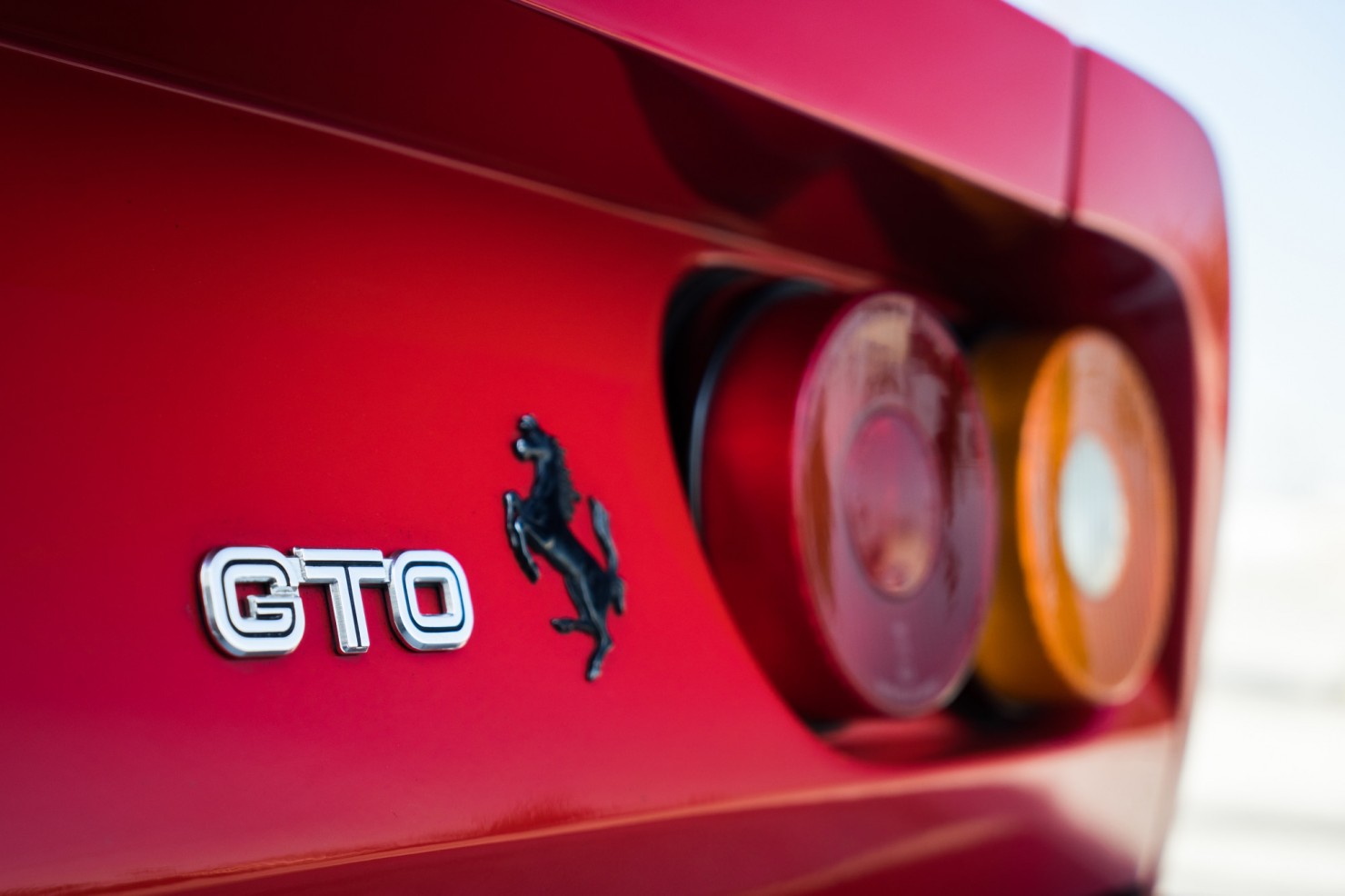 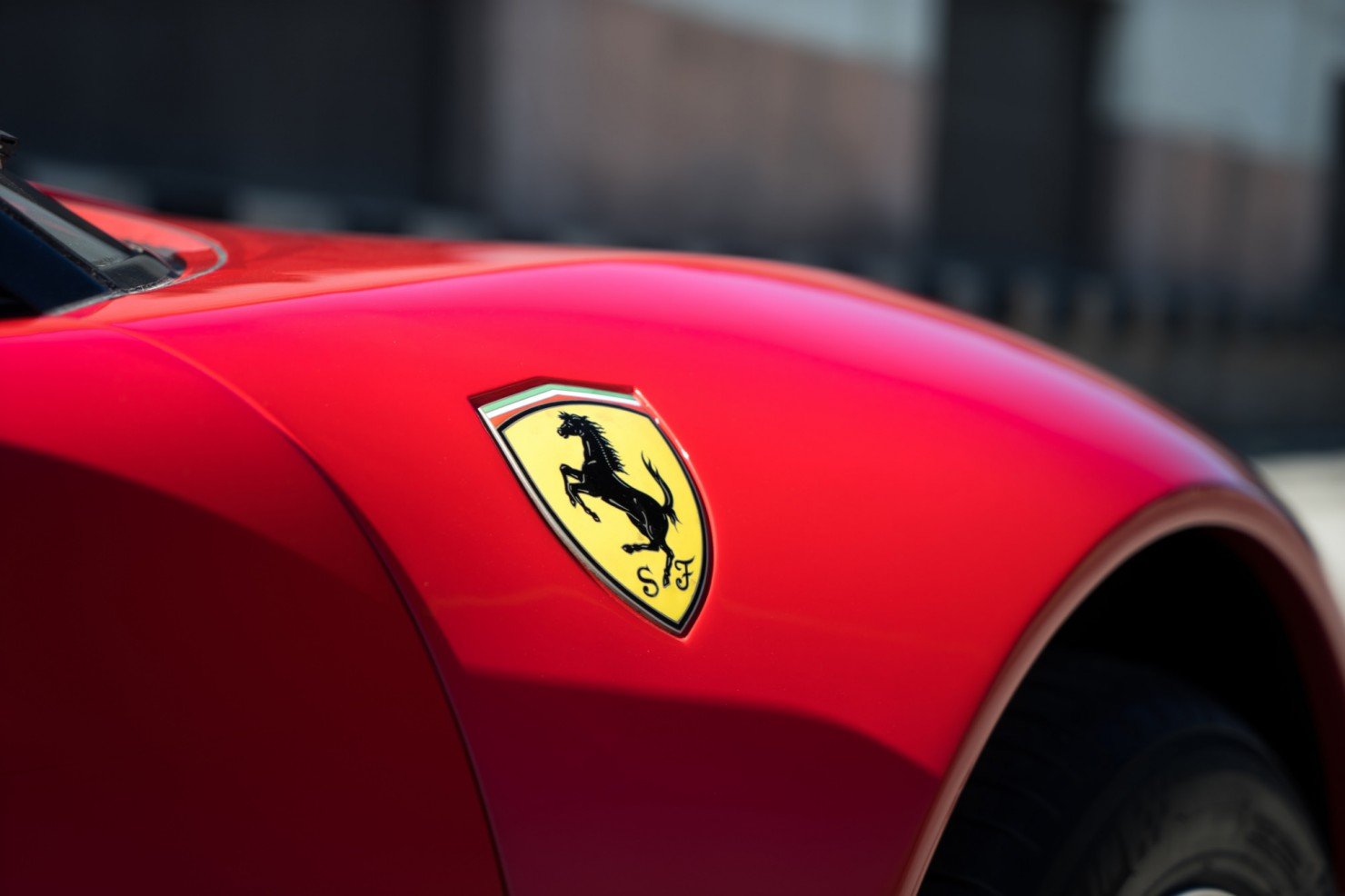 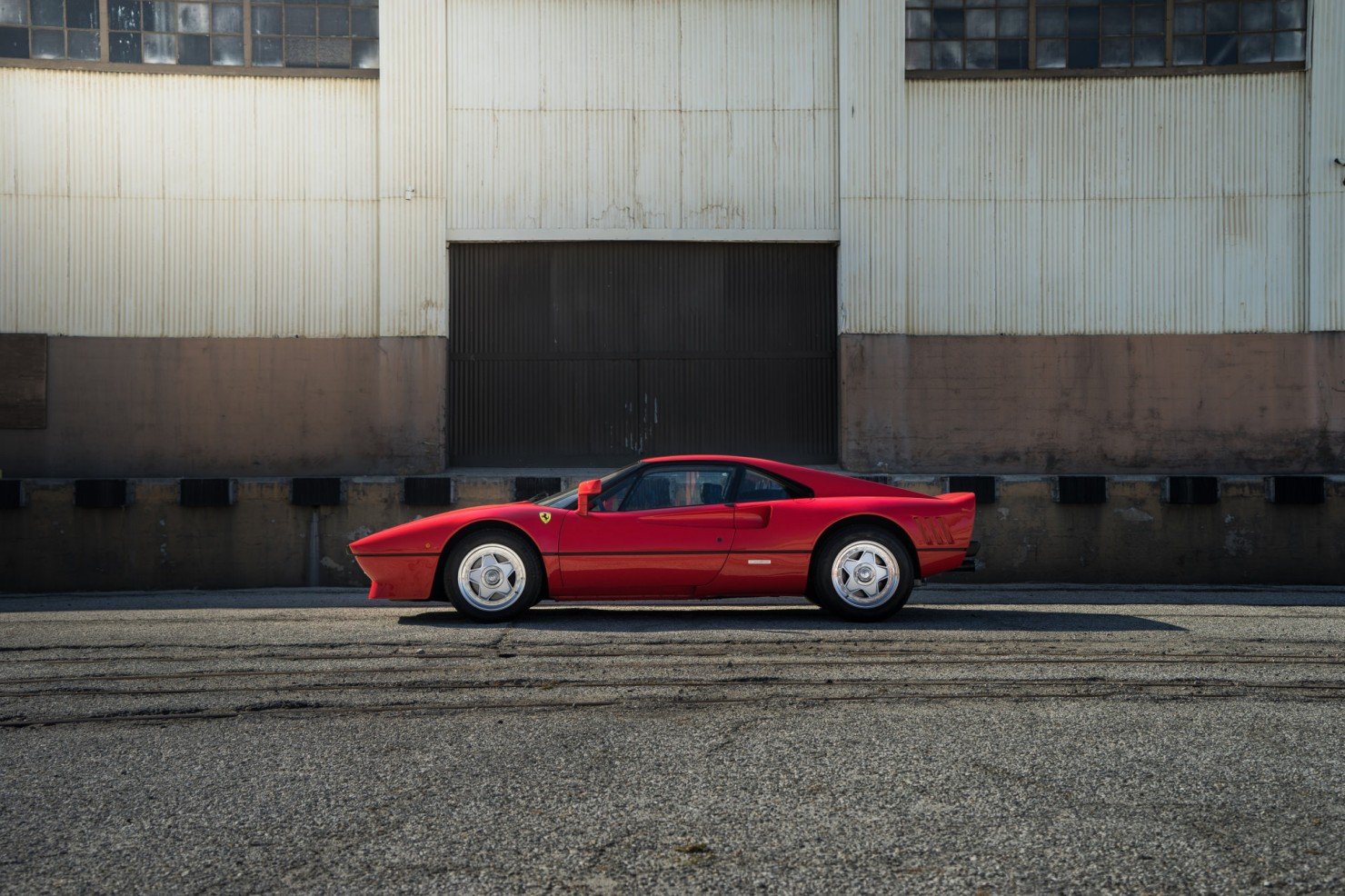 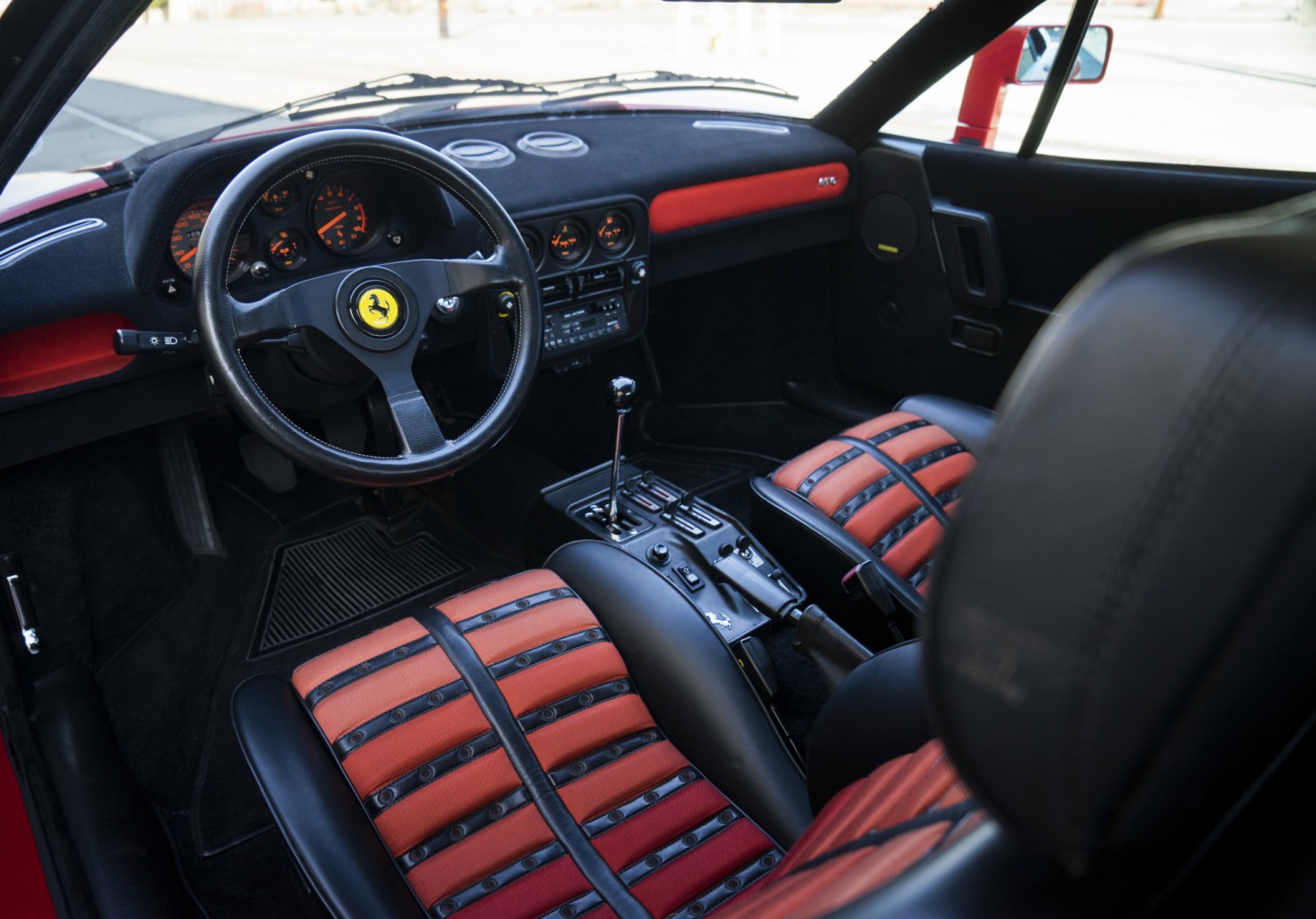 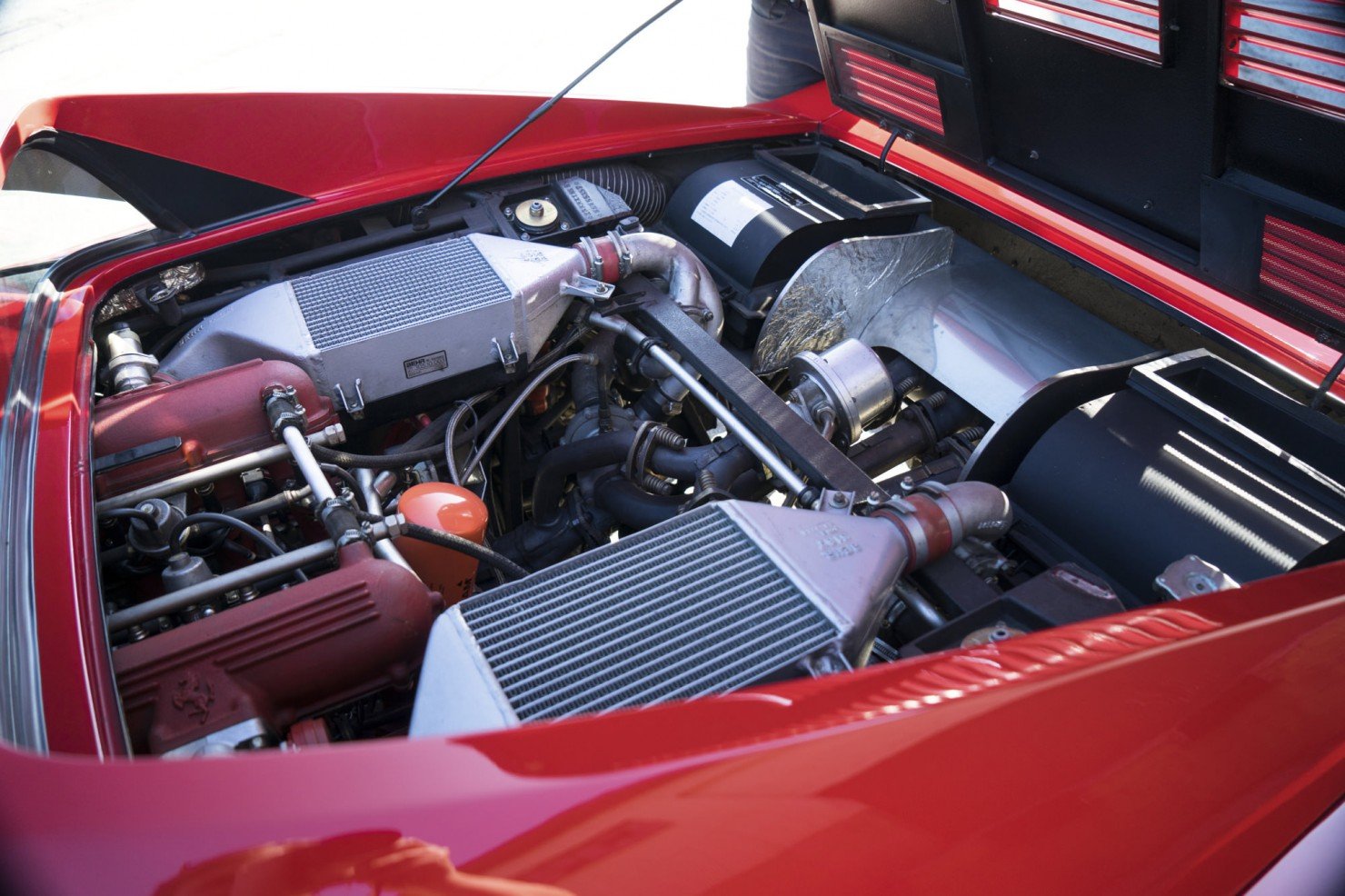 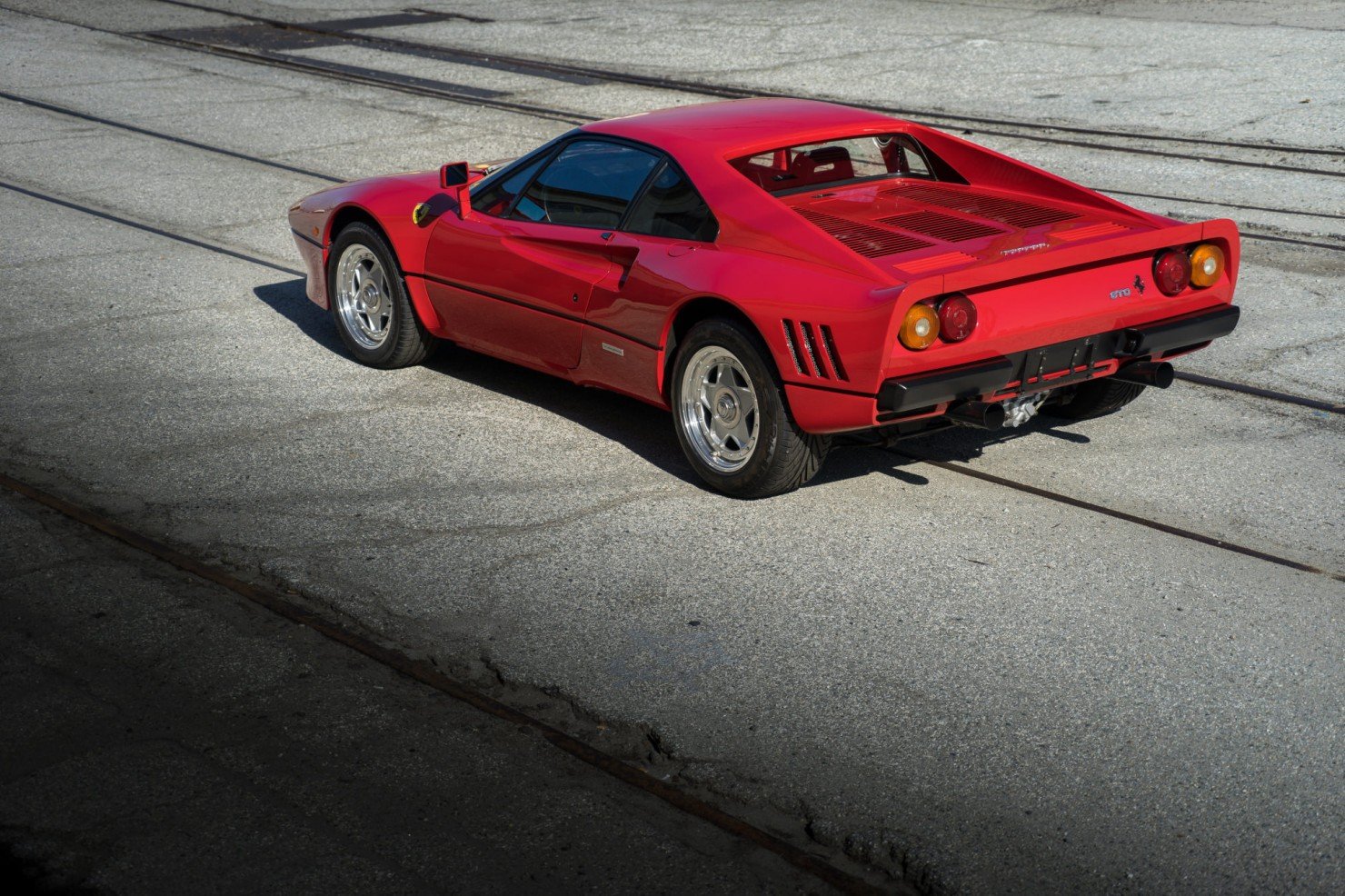 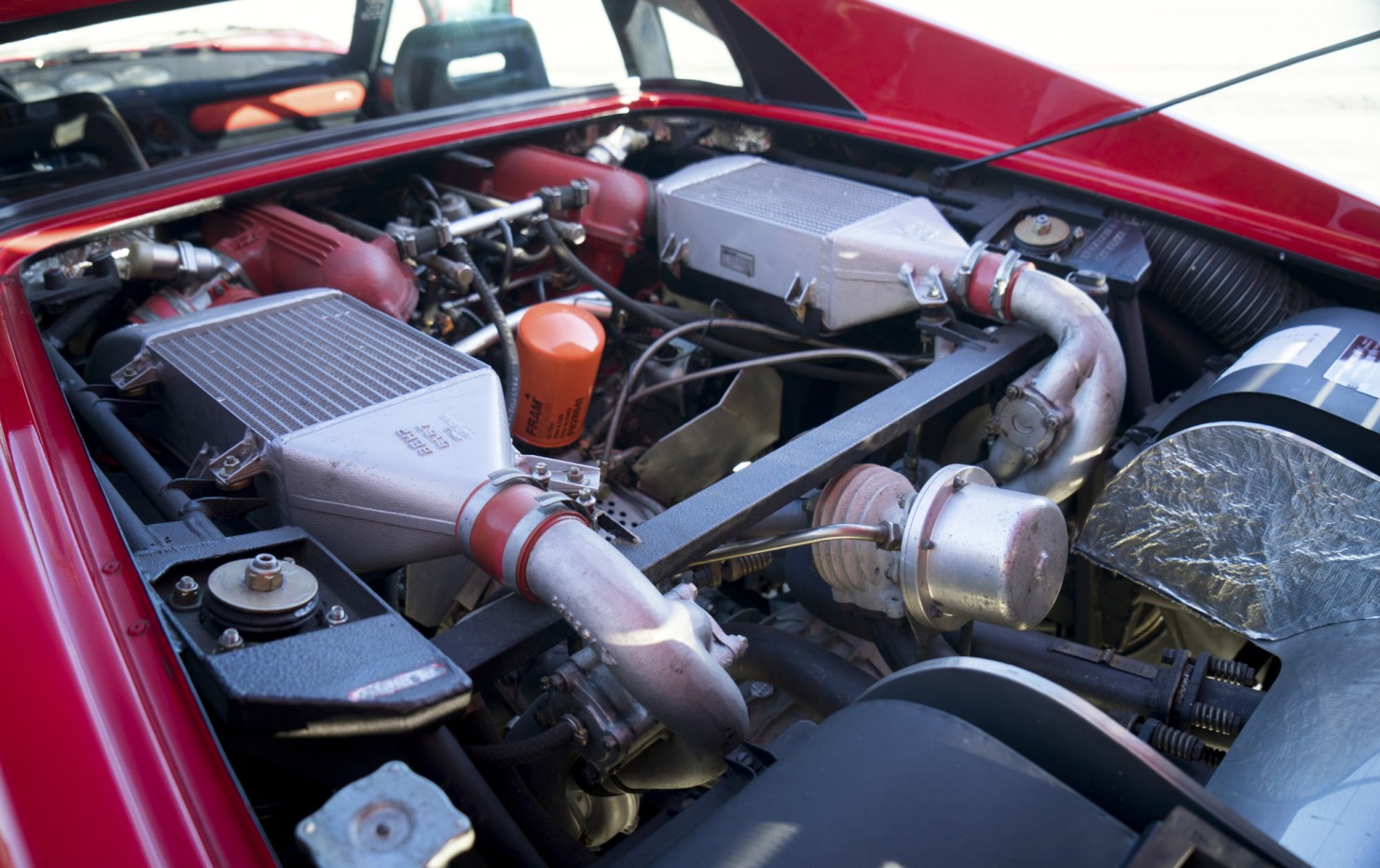 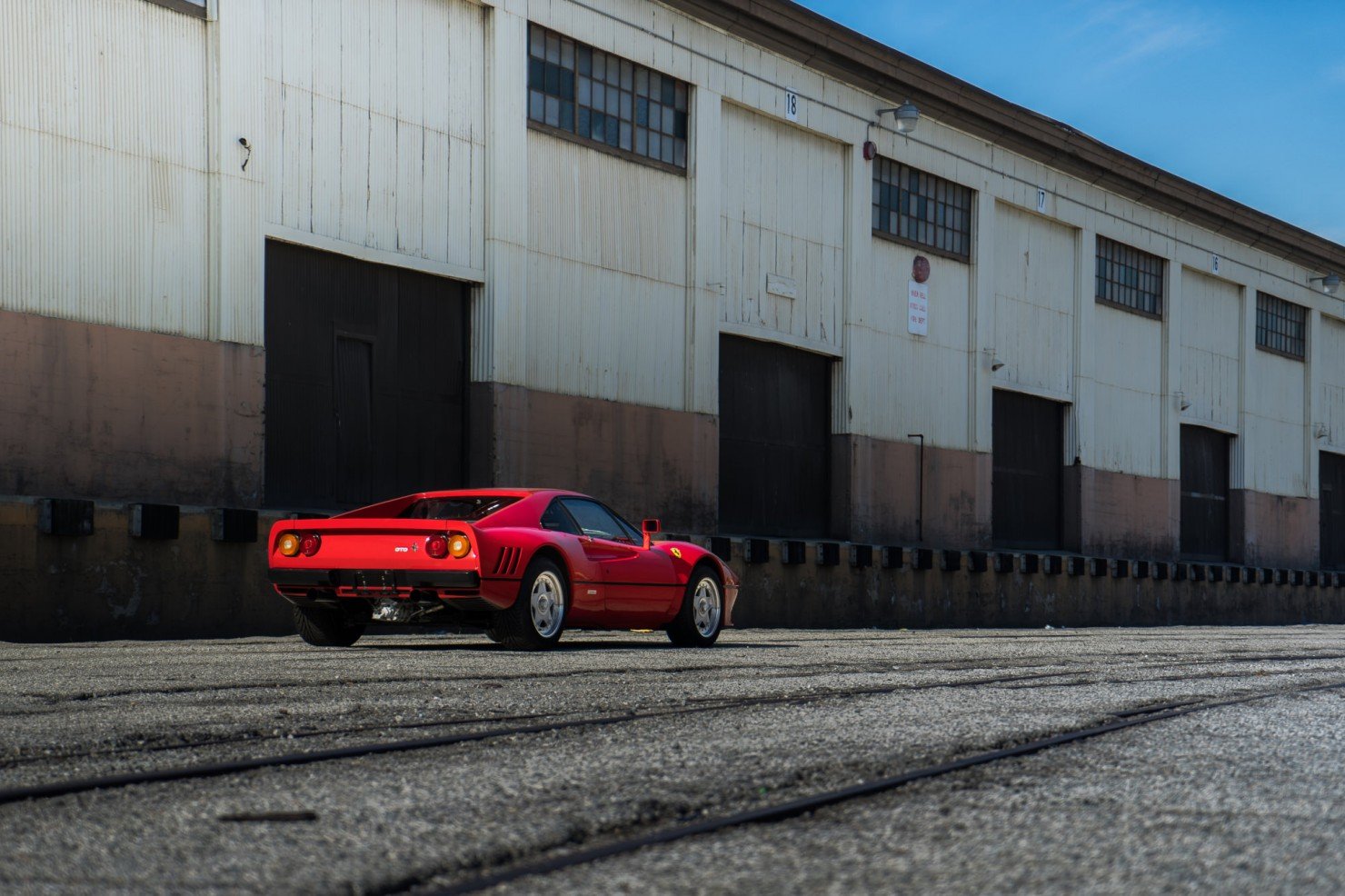 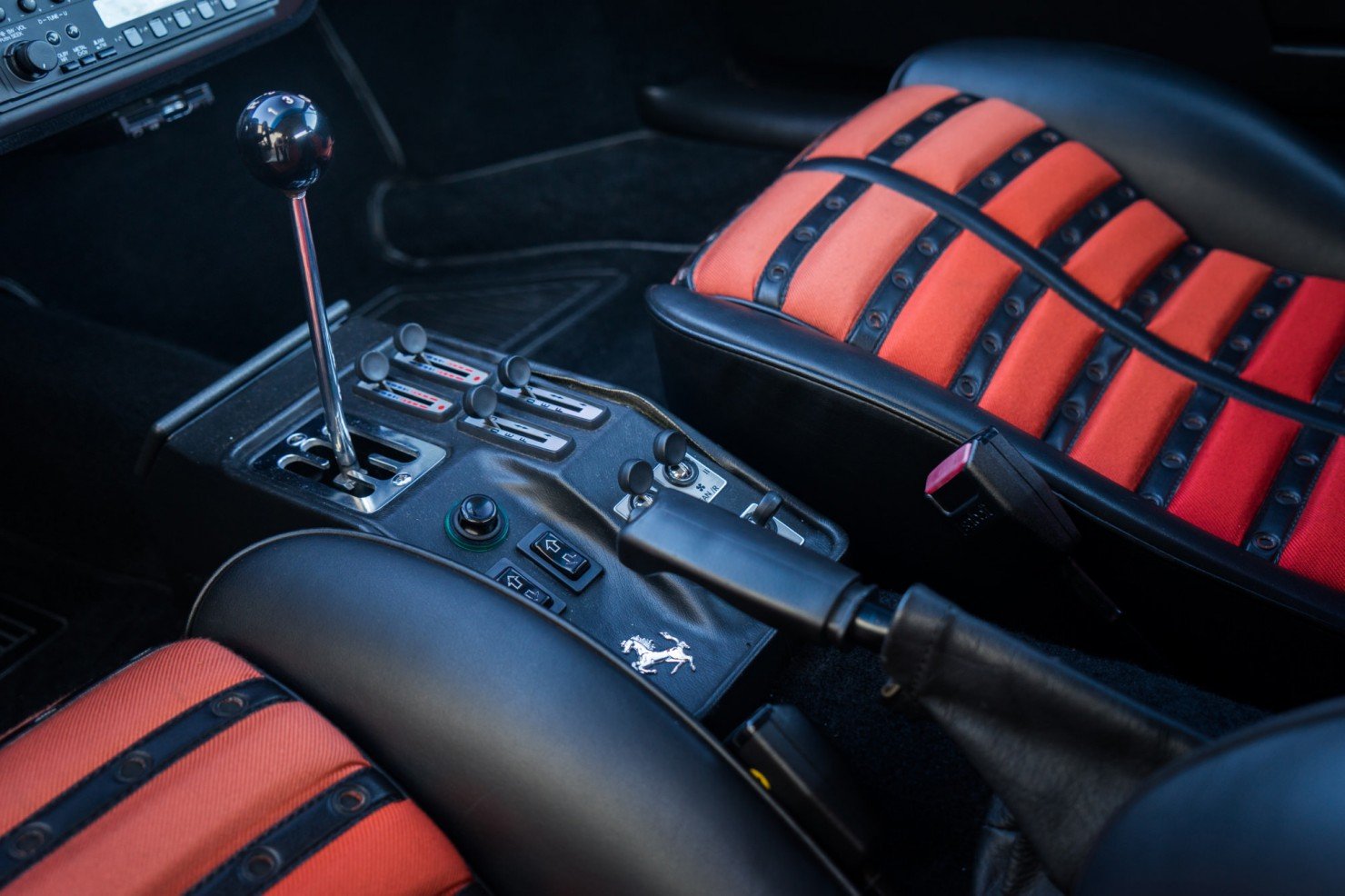 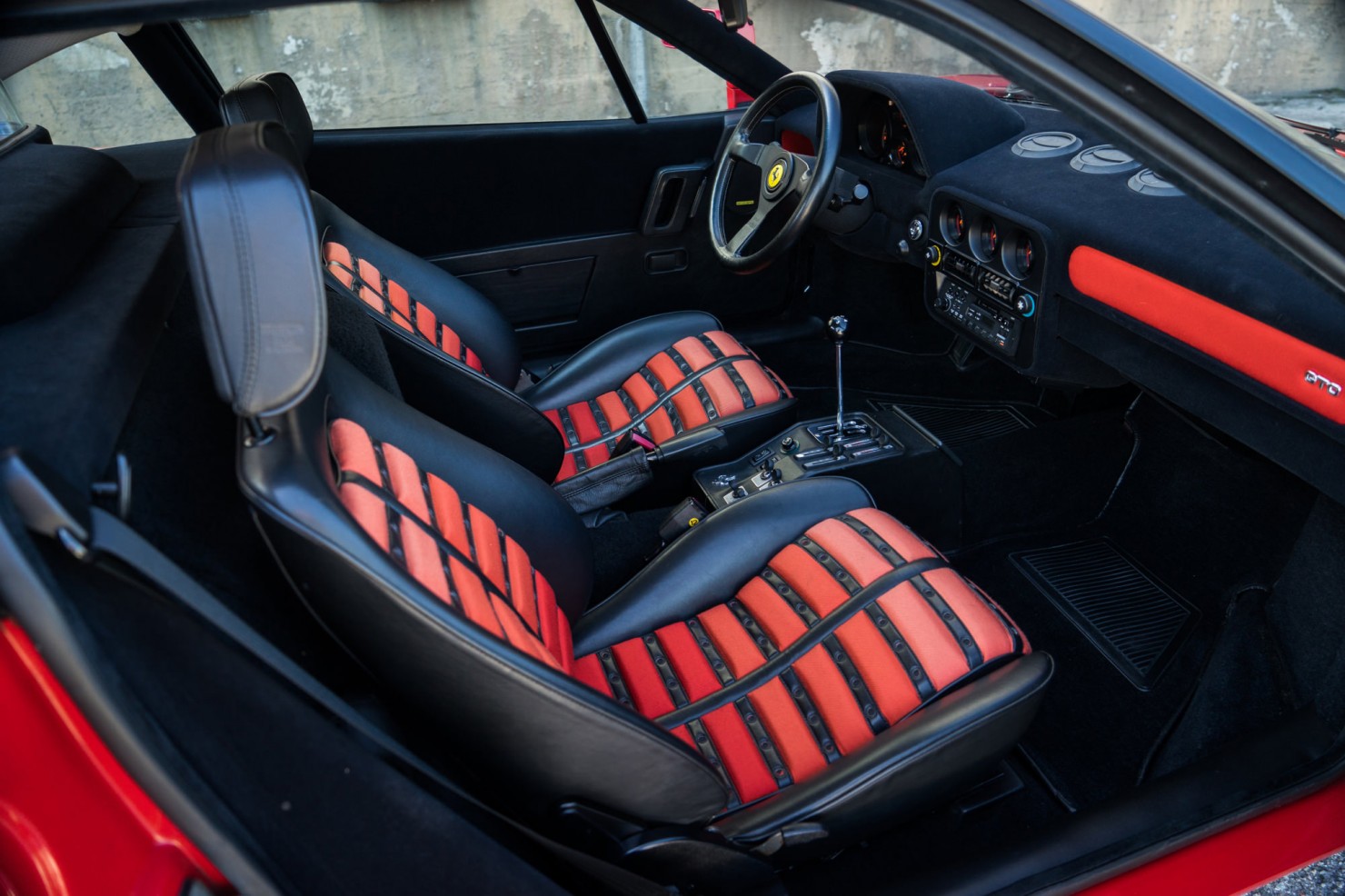 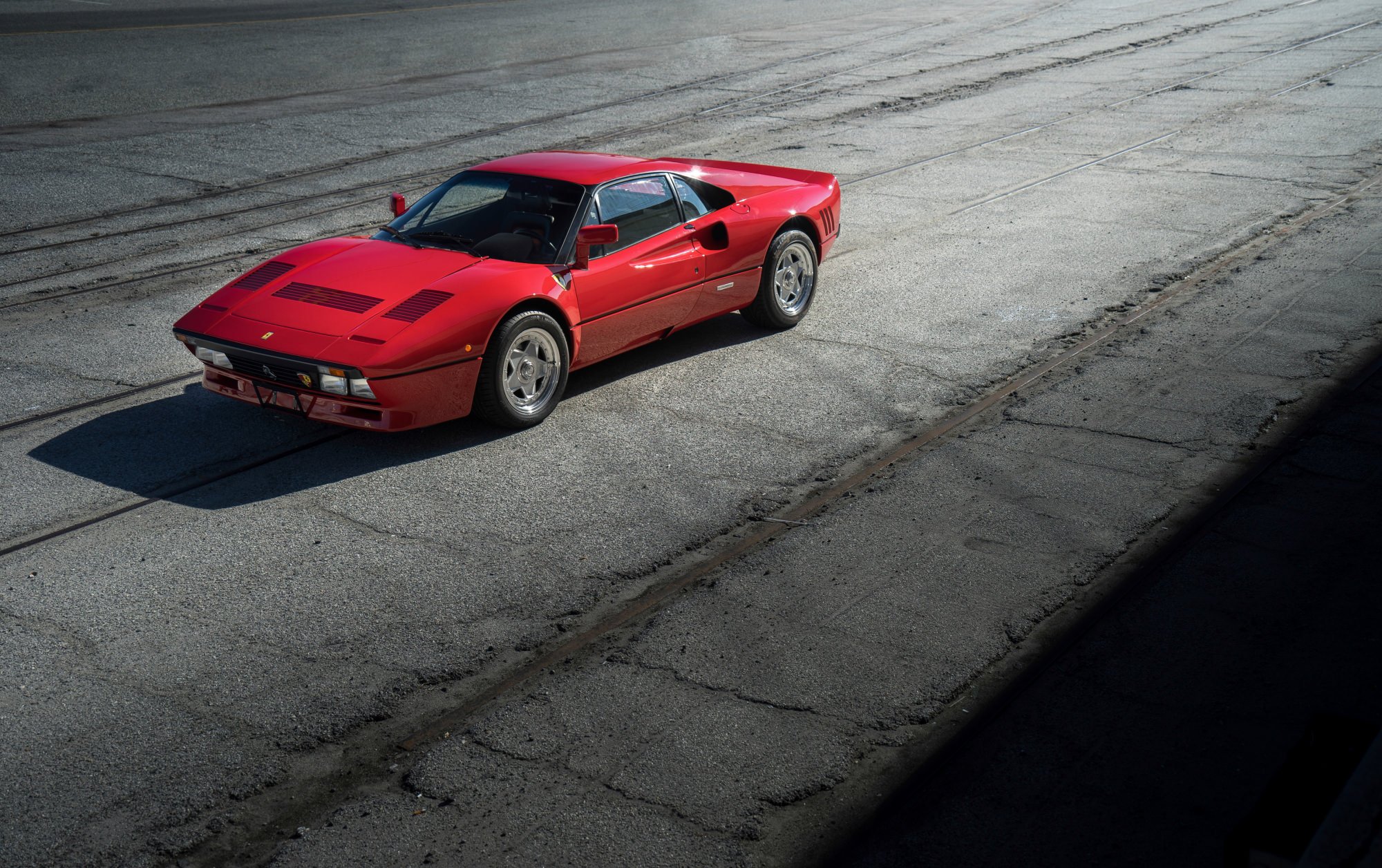