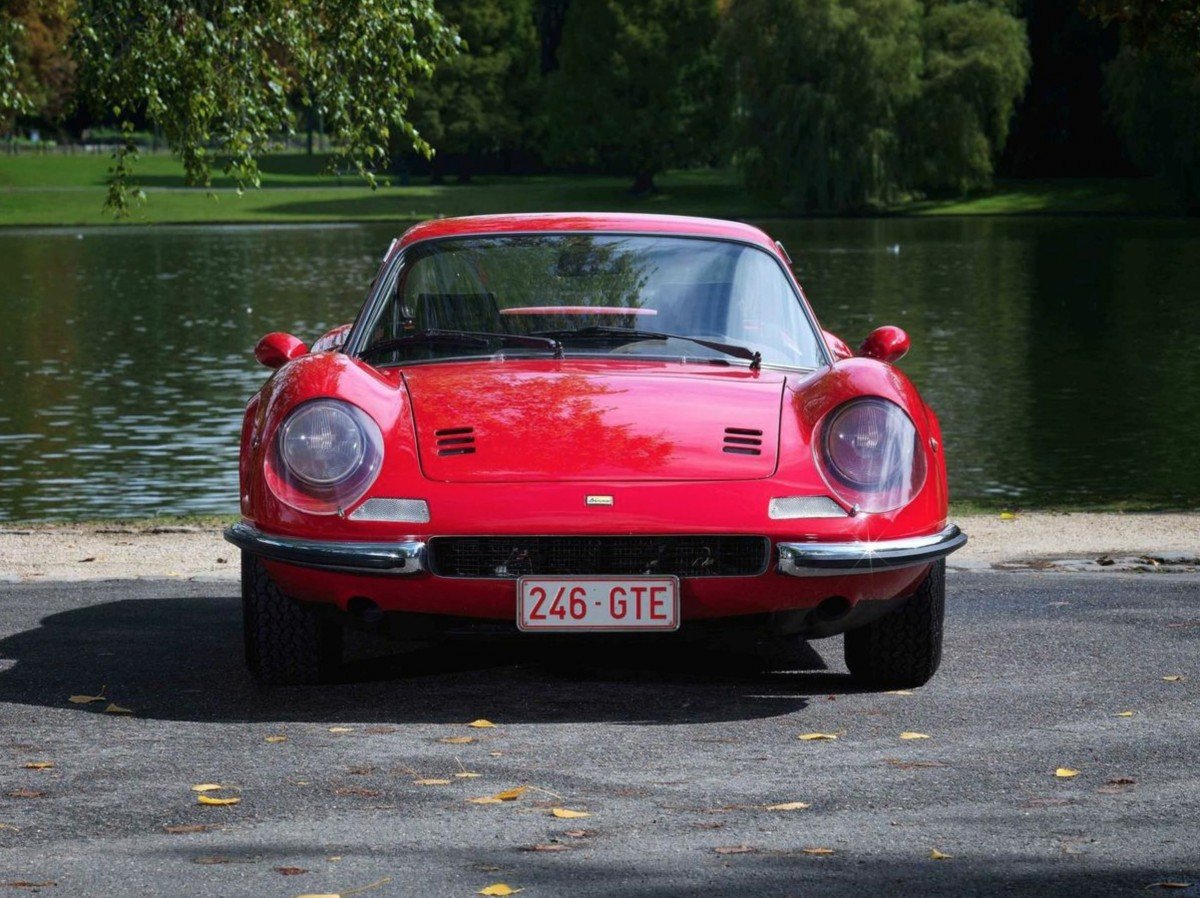 The Ferrari Dino 246GT was the second major model iteration in the Dino family, it addressed the complaints that had been made in some circles about the lack of power produced by the original – the 206GT that was powered by a 2 litre V6 capable of 160hp.

The competitive benchmark for the Dino was always the Porsche 911 and due to Enzo Ferrari’s somewhat zealous personality the Dino had to be faster than the rear-engined icon from Stuttgart. In order to improve performance and reduce production expenses a 2.4 litre V6 was fitted and the body was switched from all-aluminium construction to all-steel – this did result in the car becoming a little heavier but the new 195bhp engine more than made up for it.

This second generation Dino would go on to become the first mass-produced car ever made by Ferrari, they produced 3,761 of them by the time production switched to the Dino 308 GT4 in 1973/74 – an almost 20x increase over the number of first generation Dinos, of which just 152 were made.

Enzo succeeded in beating the 911, the Dino was slightly faster by every measurable metric, which must have been a little annoying for the Germans. It’s been noted before that the timing of the release of the Porsche 930 Turbo in 1974 was almost certainly a response to the competition provided by the Dino 246GT – there’s no doubt that there were other contributing factors in the development and release of the 911, but there’s also no denying that the engineers at Porsche loved a good rivalry.

The Dino 246GT you see here was fully restored in 1991/1992 in Belgium and comes with invoices from GiPiMo in 2014 totalling €5,000 in recent maintenance. The current owner has had the car for 23 years and has clearly taken fastidious care of it – it’ll be offered for auction by Bonhams on the 10th of October 2014 at The Zoute Sale. 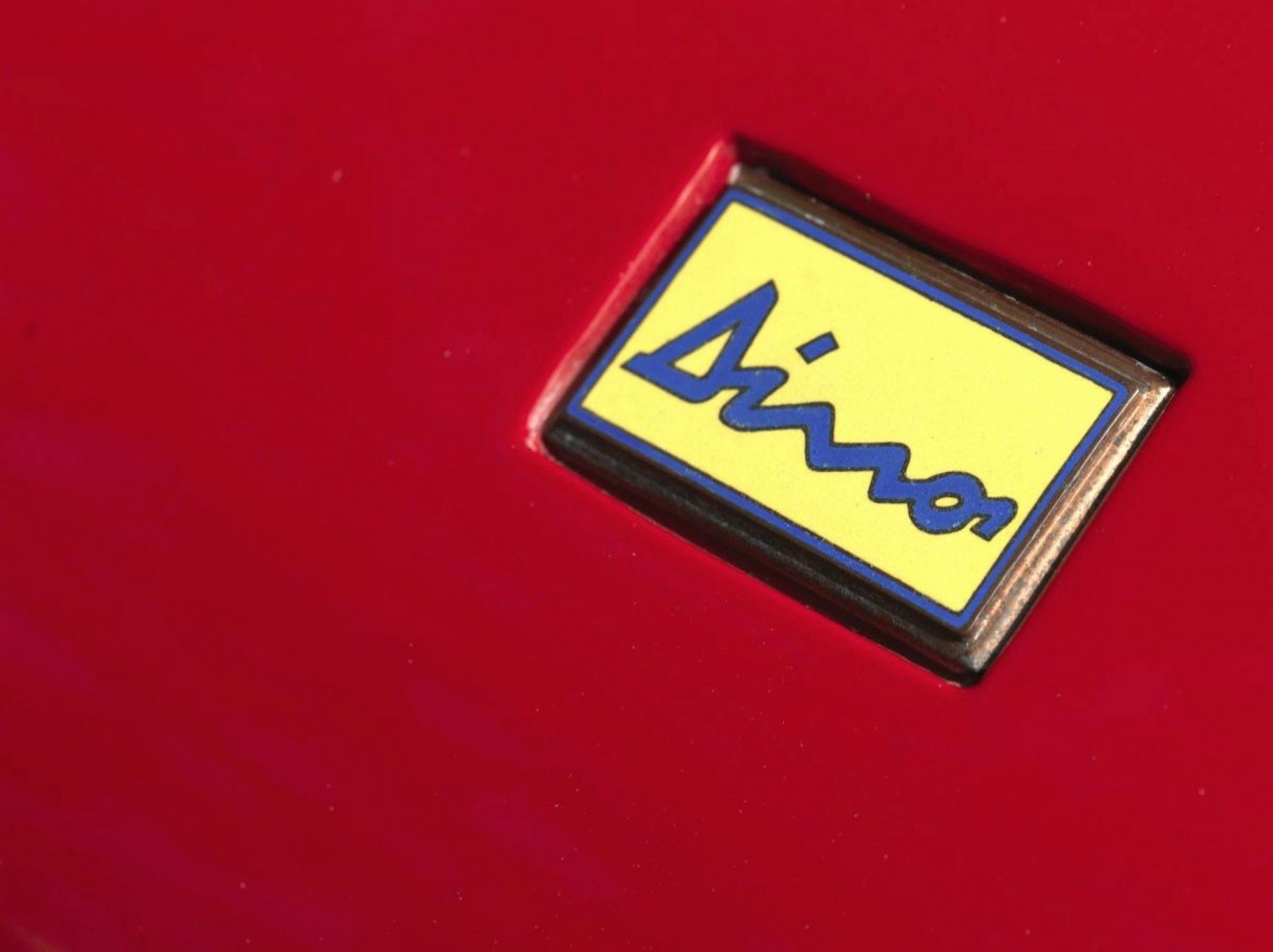 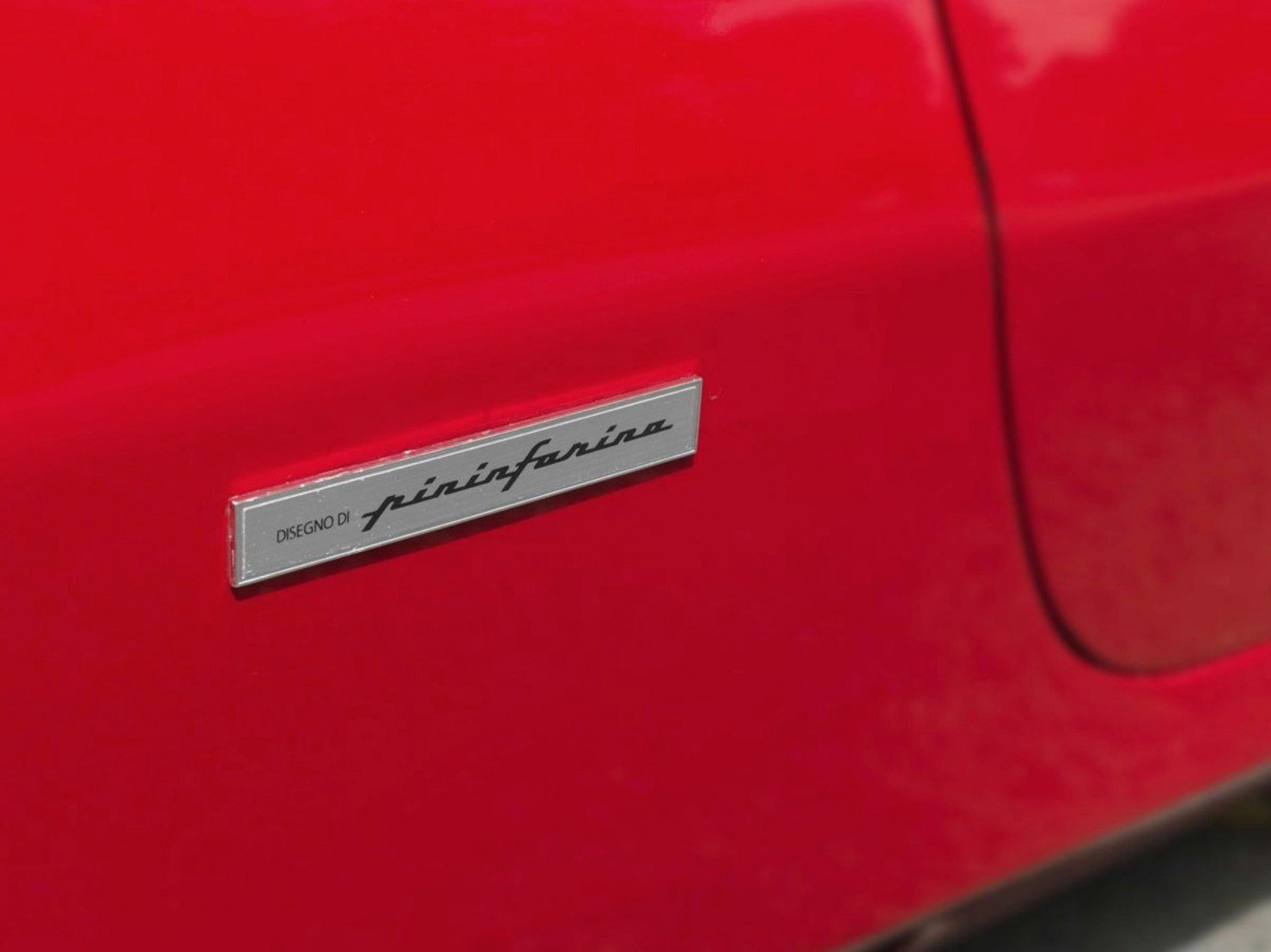 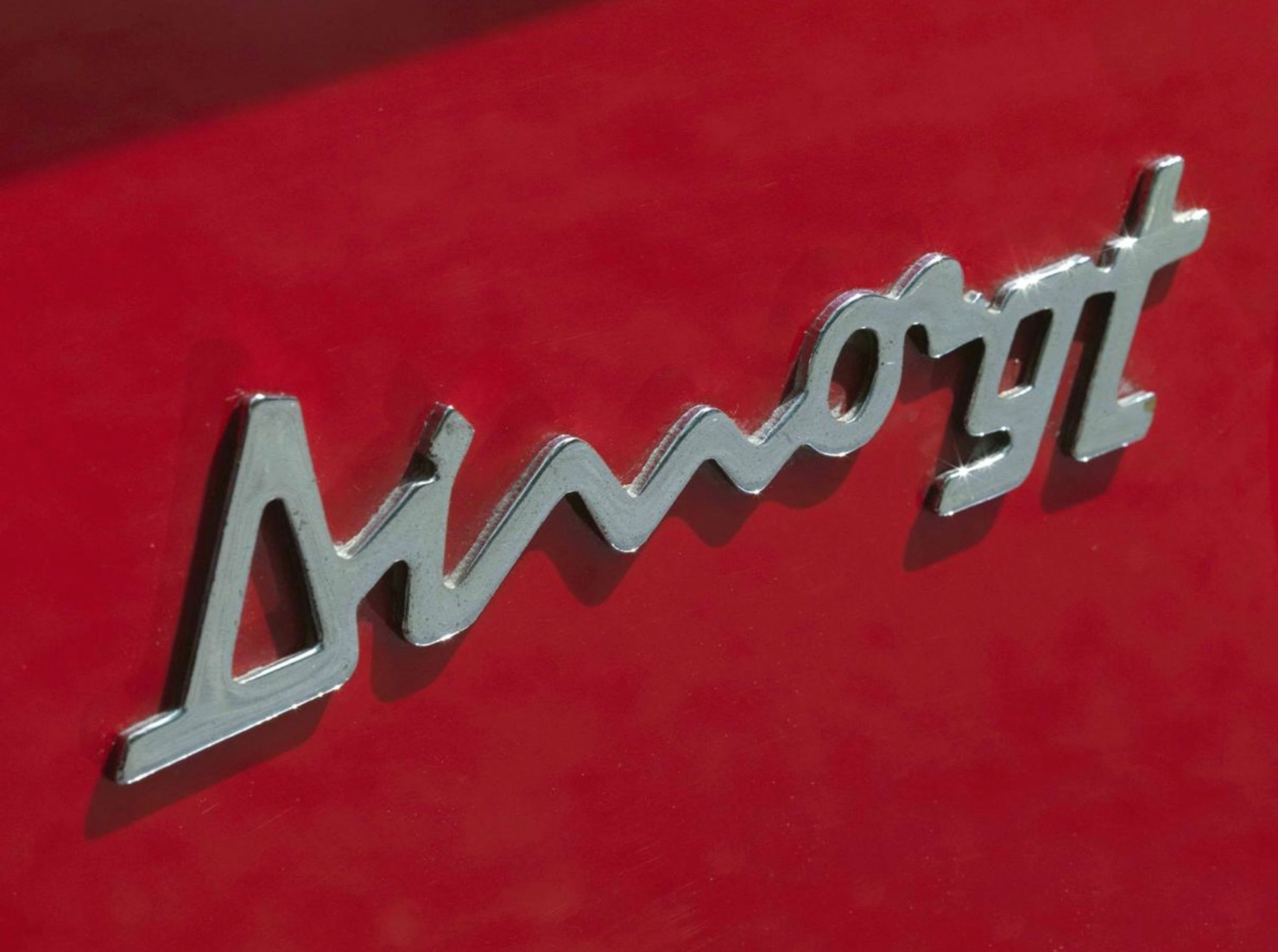 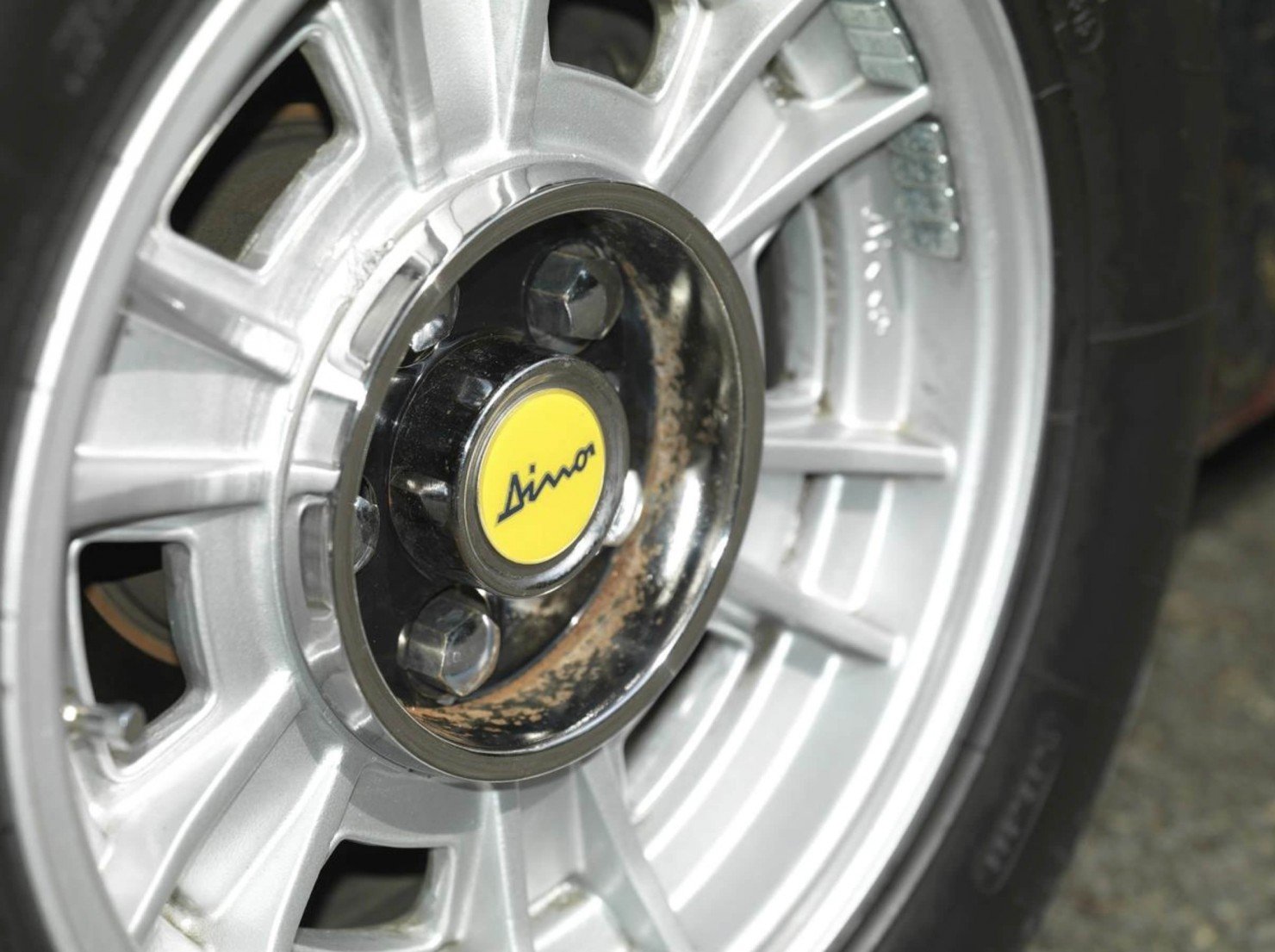 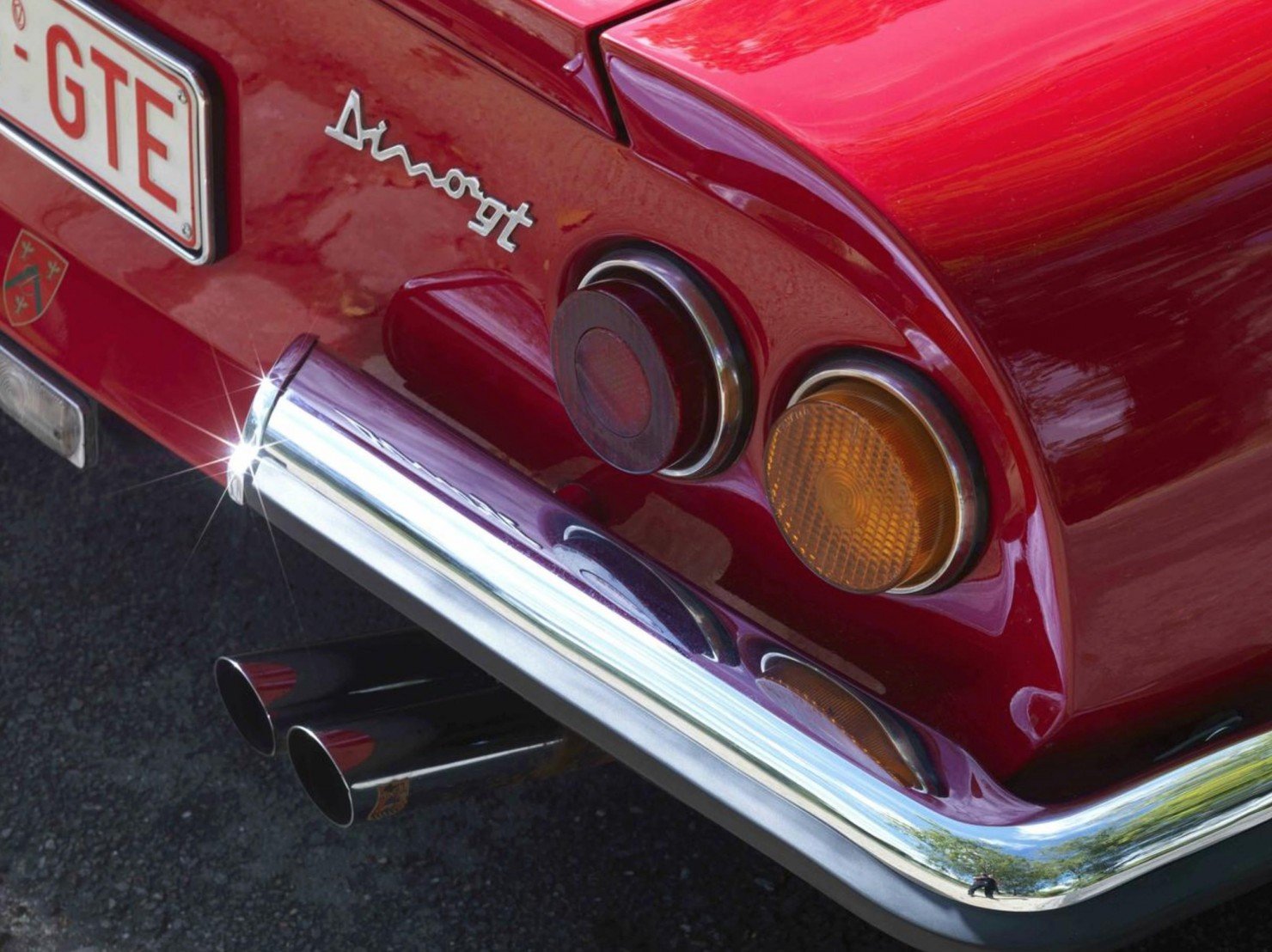 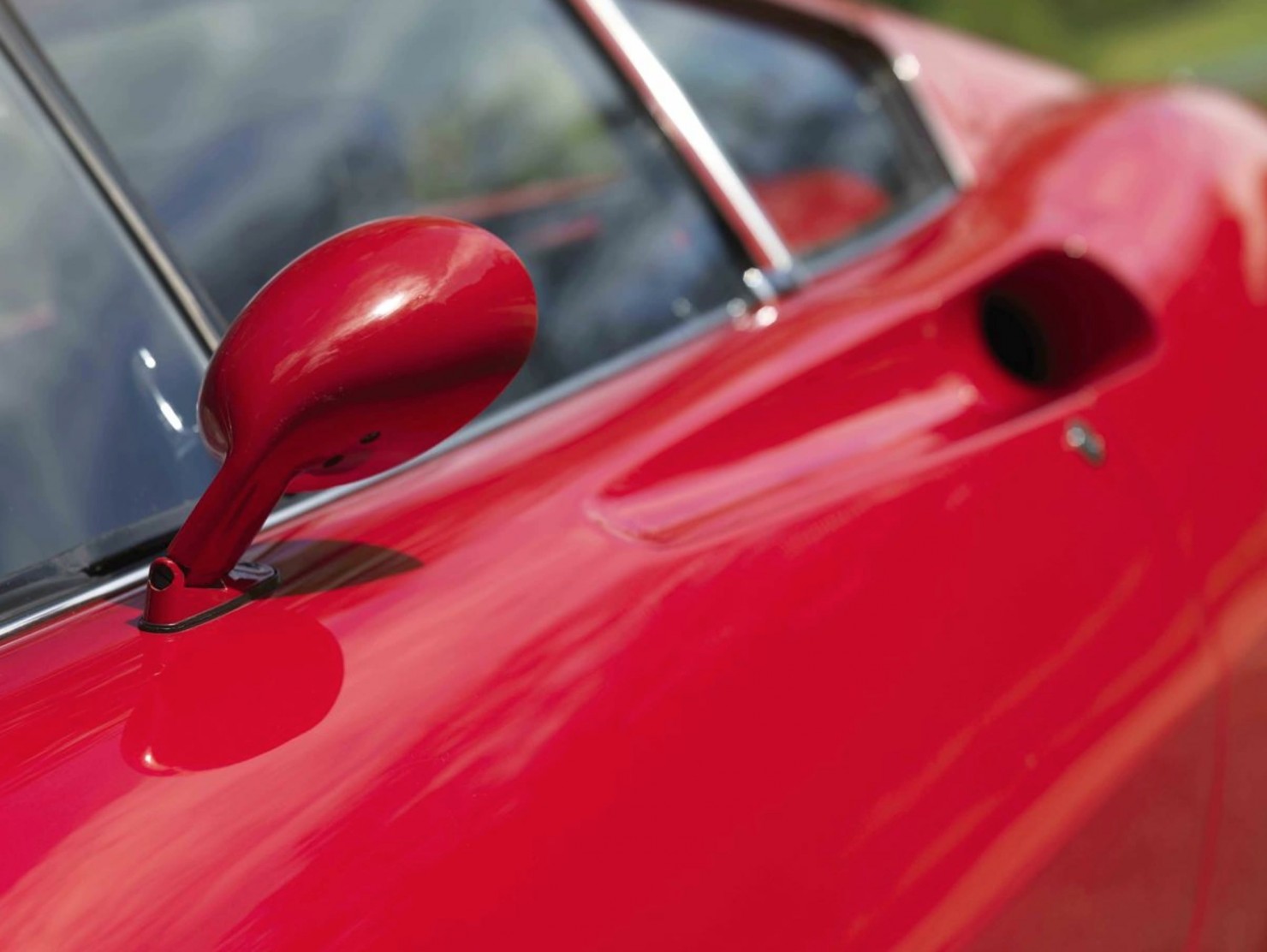 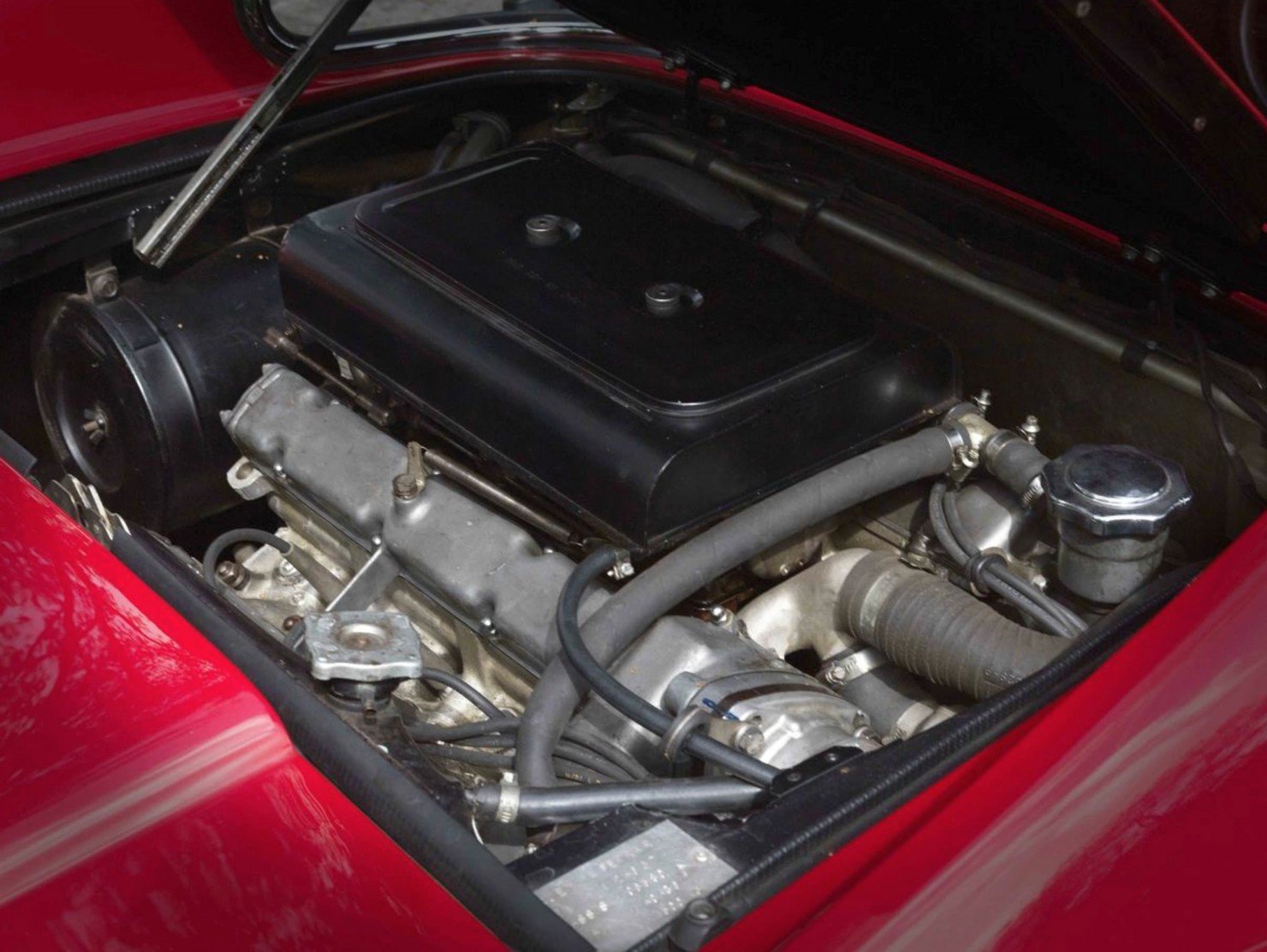 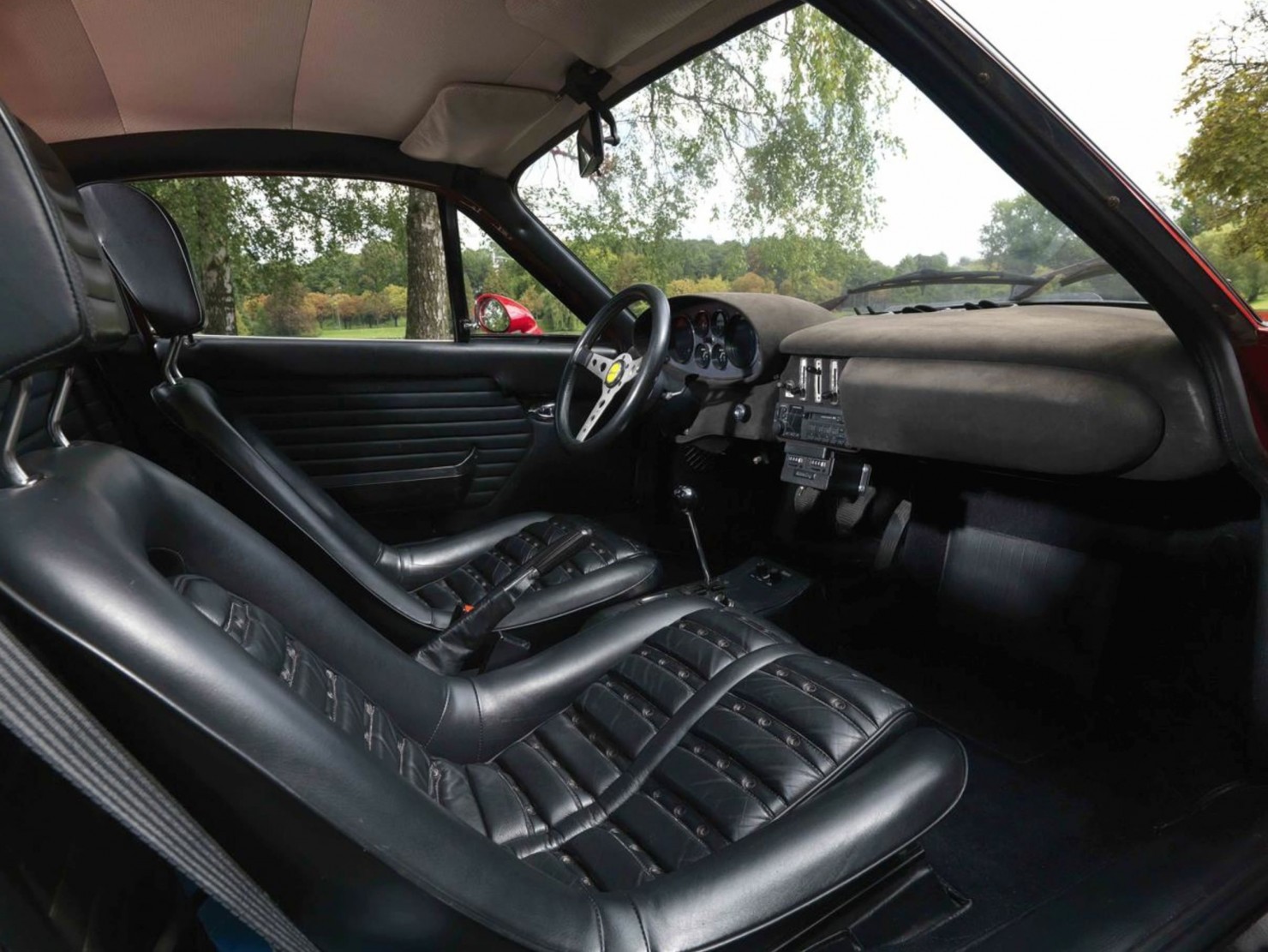 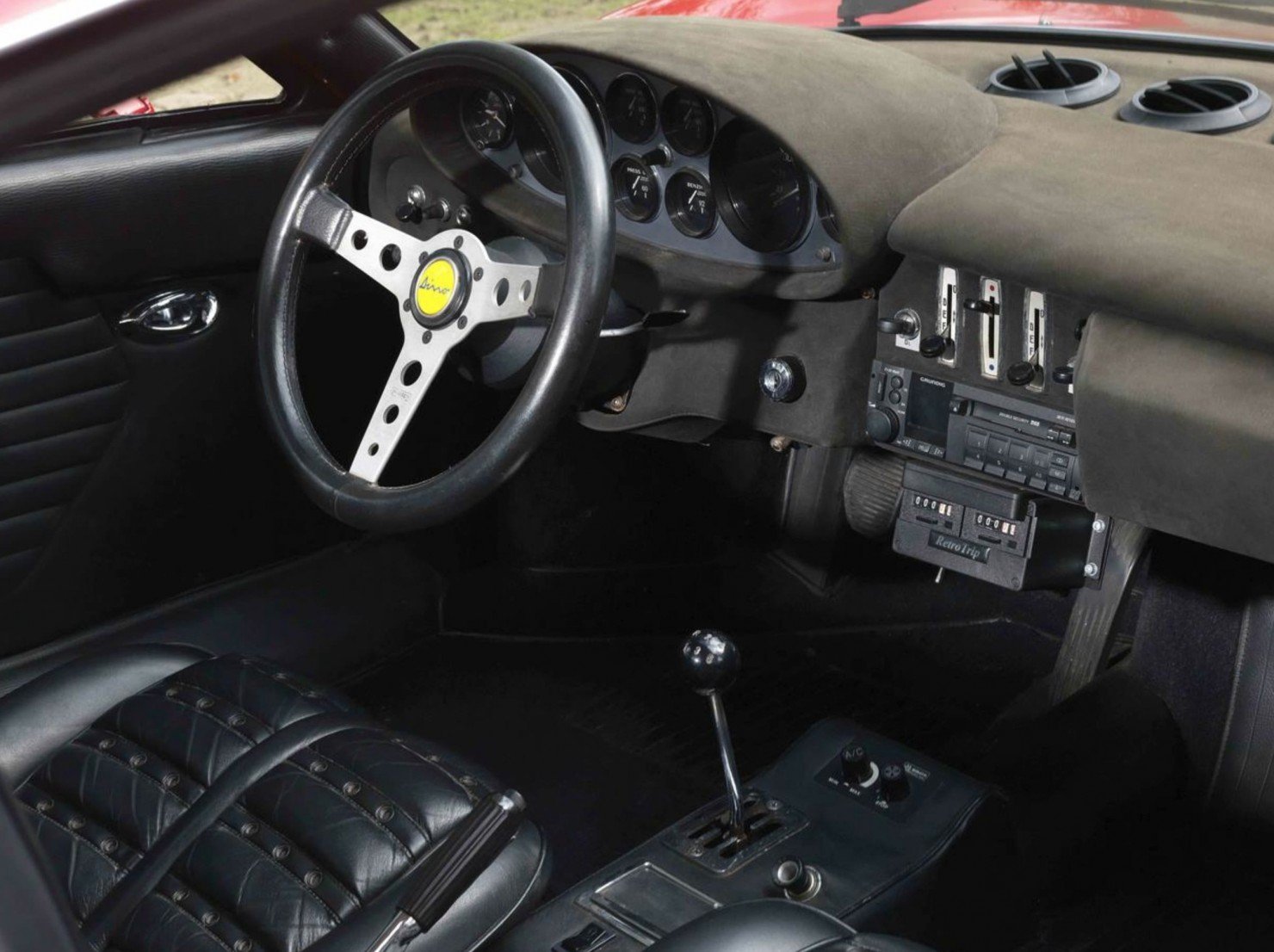 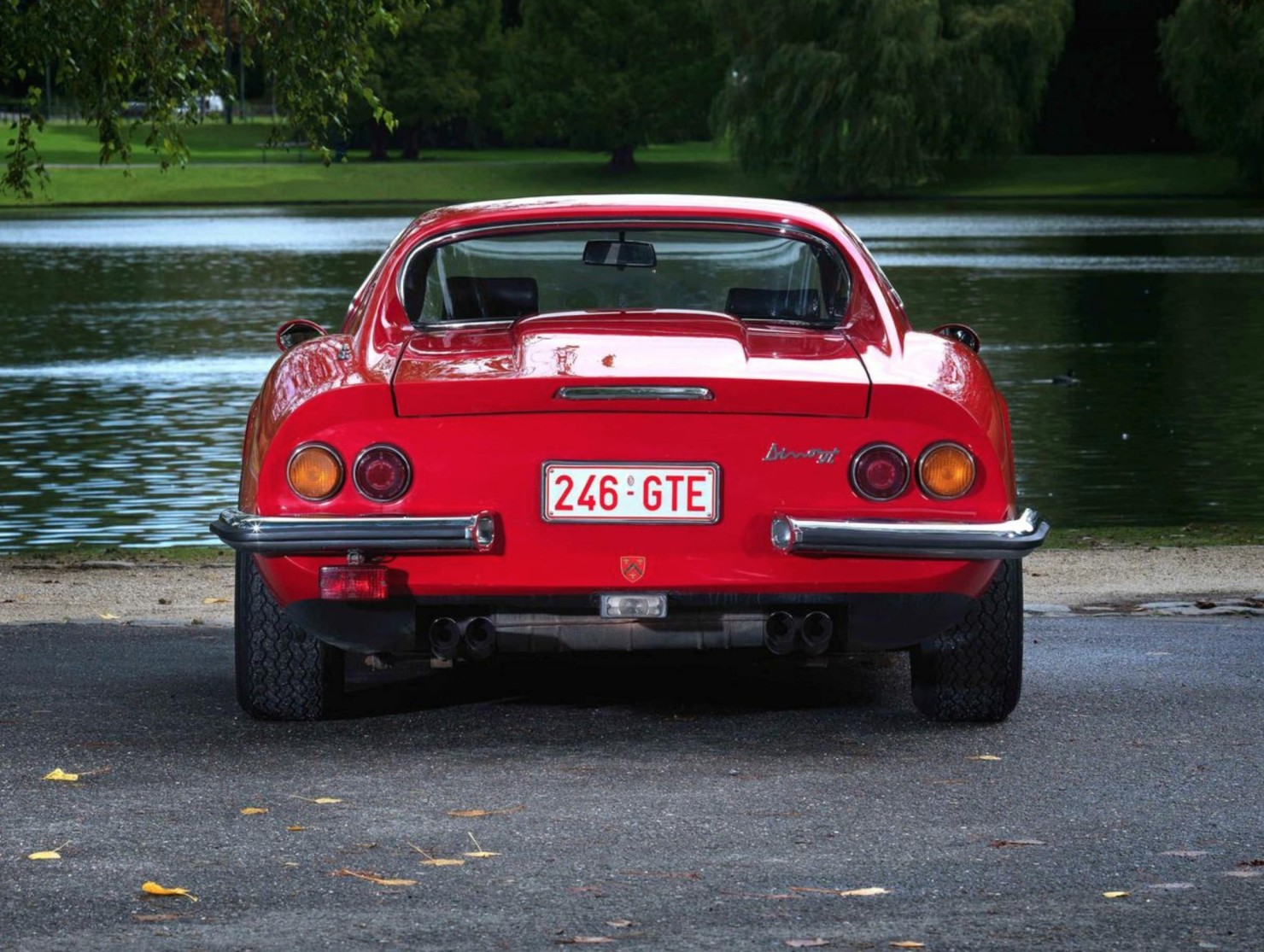