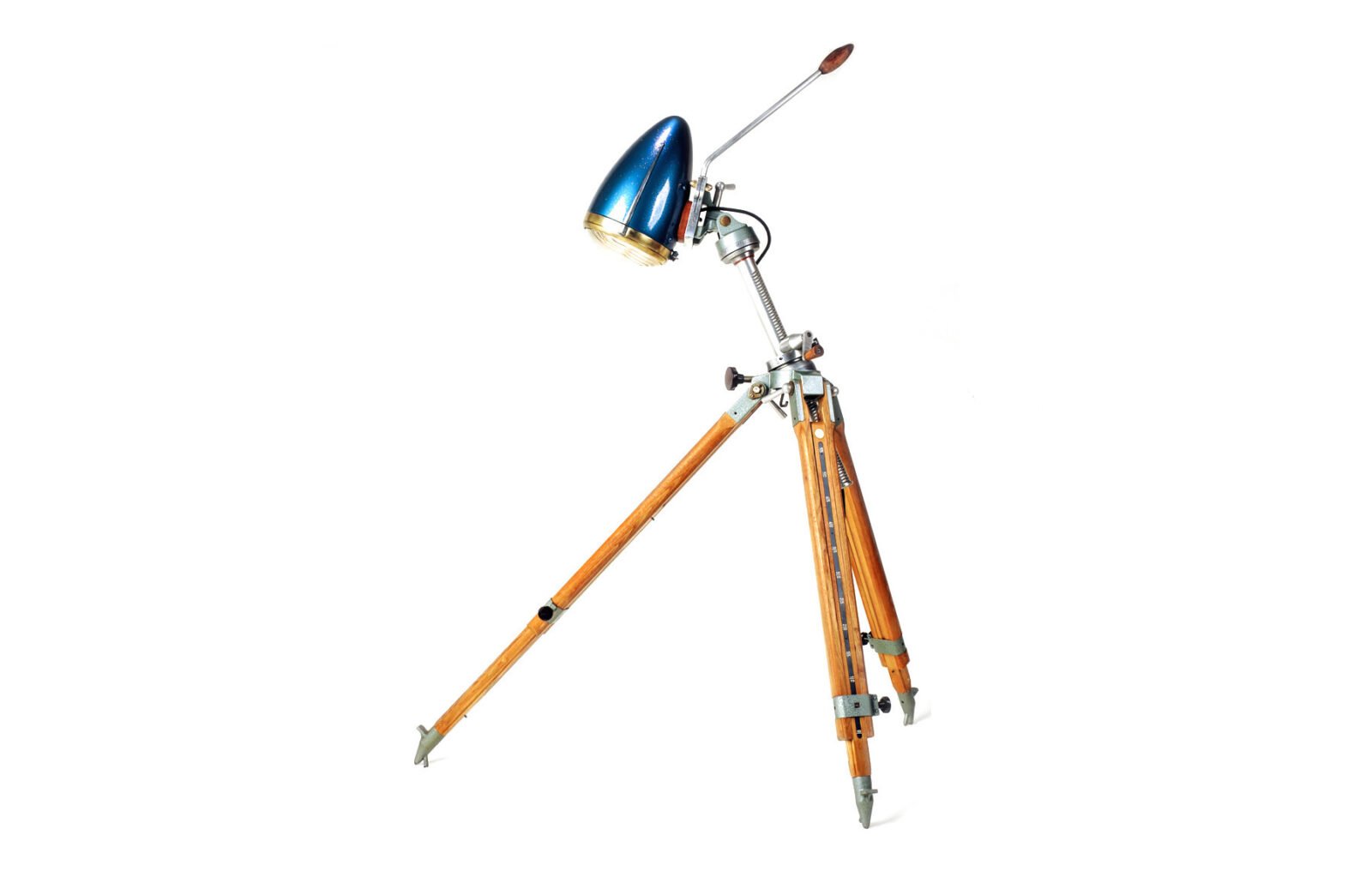 SpotVintage is a small German workshop run by custom motorcycle builder Christoph Köhler, he stumbled across the idea a few years ago after a headlight he’d bought wouldn’t fit the bike he had intended it for. He couldn’t bring himself to sell it, so he crafted legs for it and modernised the electrics.

After demand for the lamps far surpassed his expectations he began producing them to order, and now produces them for sale via his online store. Each lamp is unique, this one is built using an Opel Super 6 headlight that’s been painted to emulate the sky at twilight. 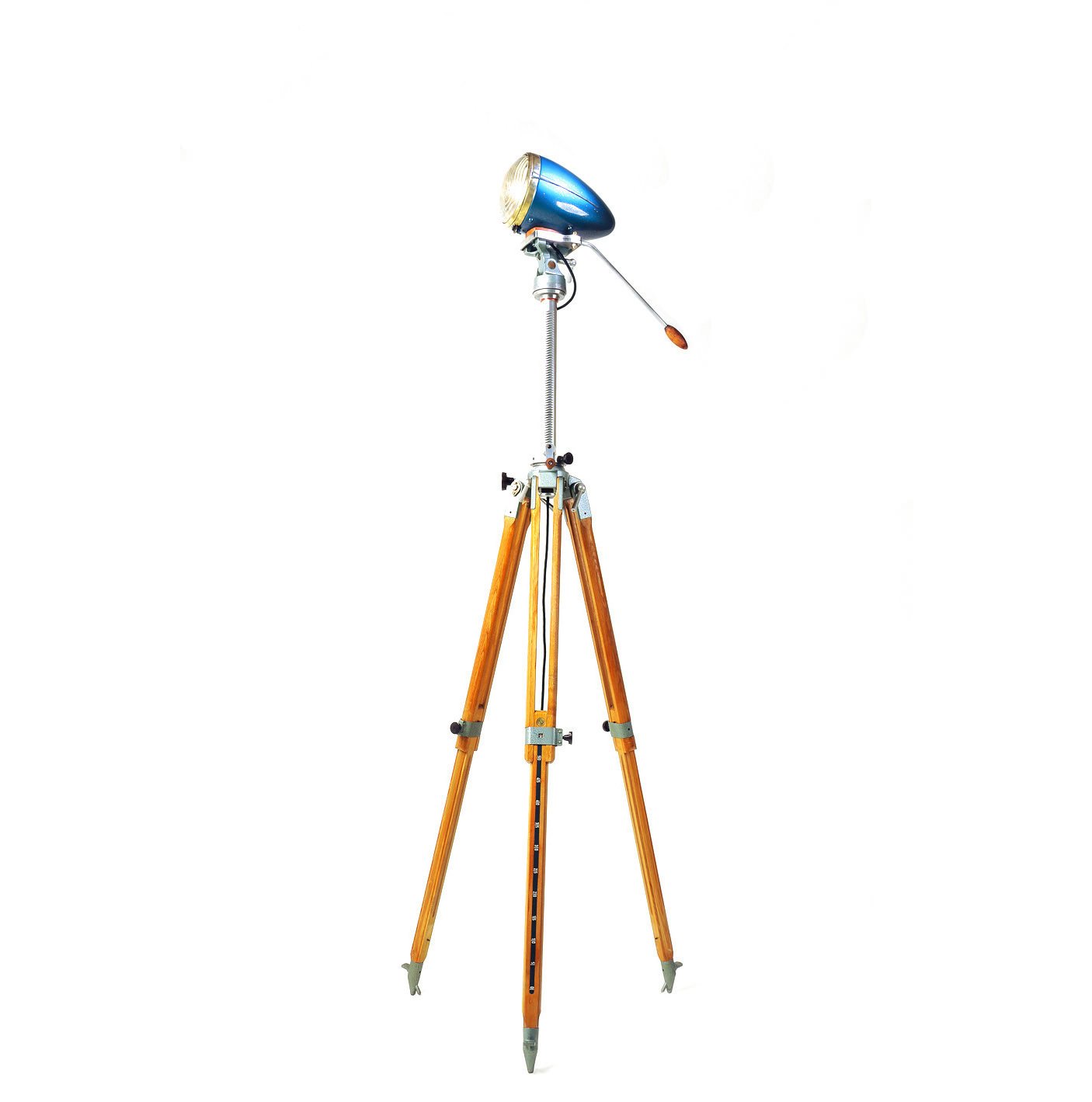 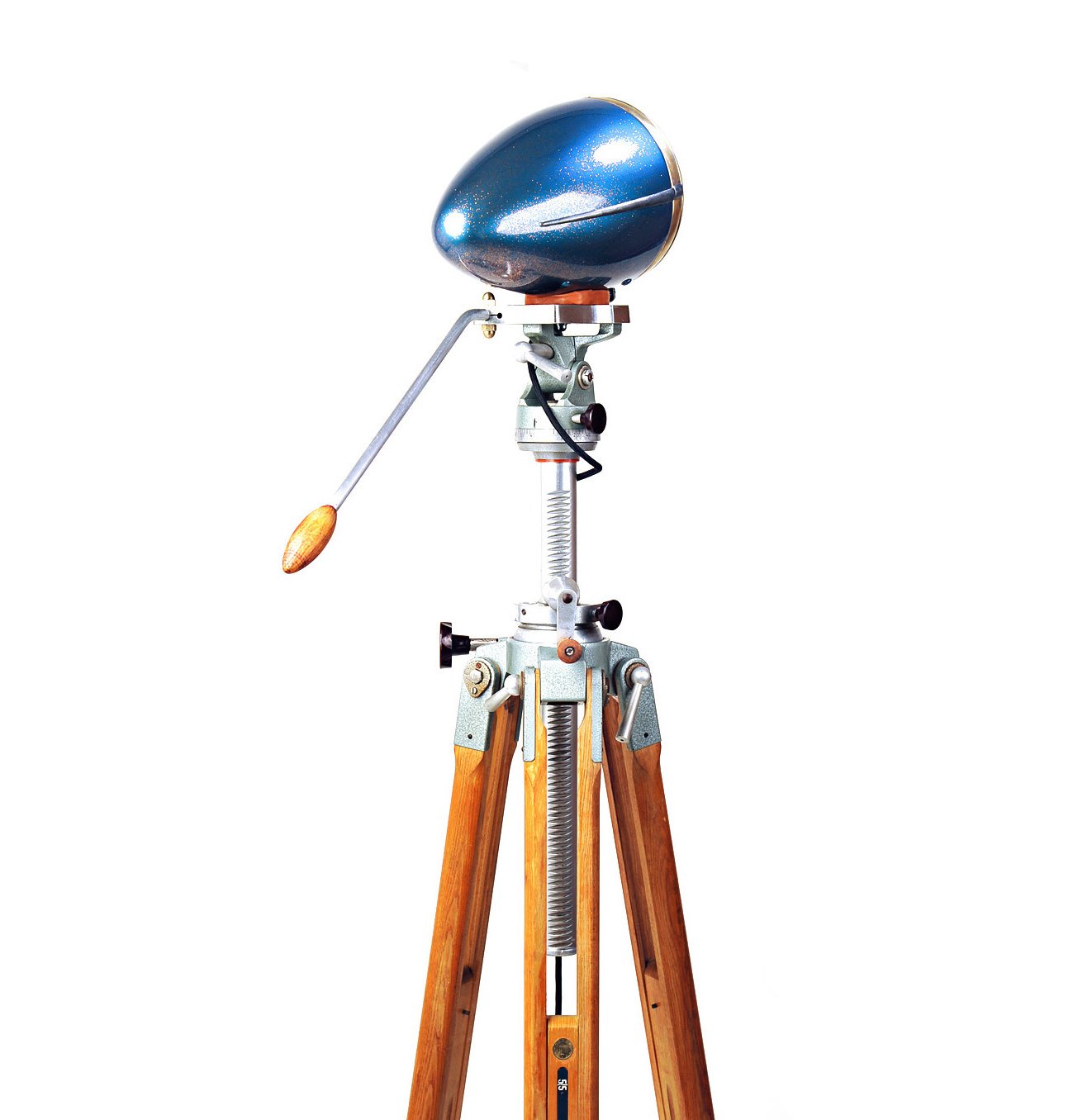 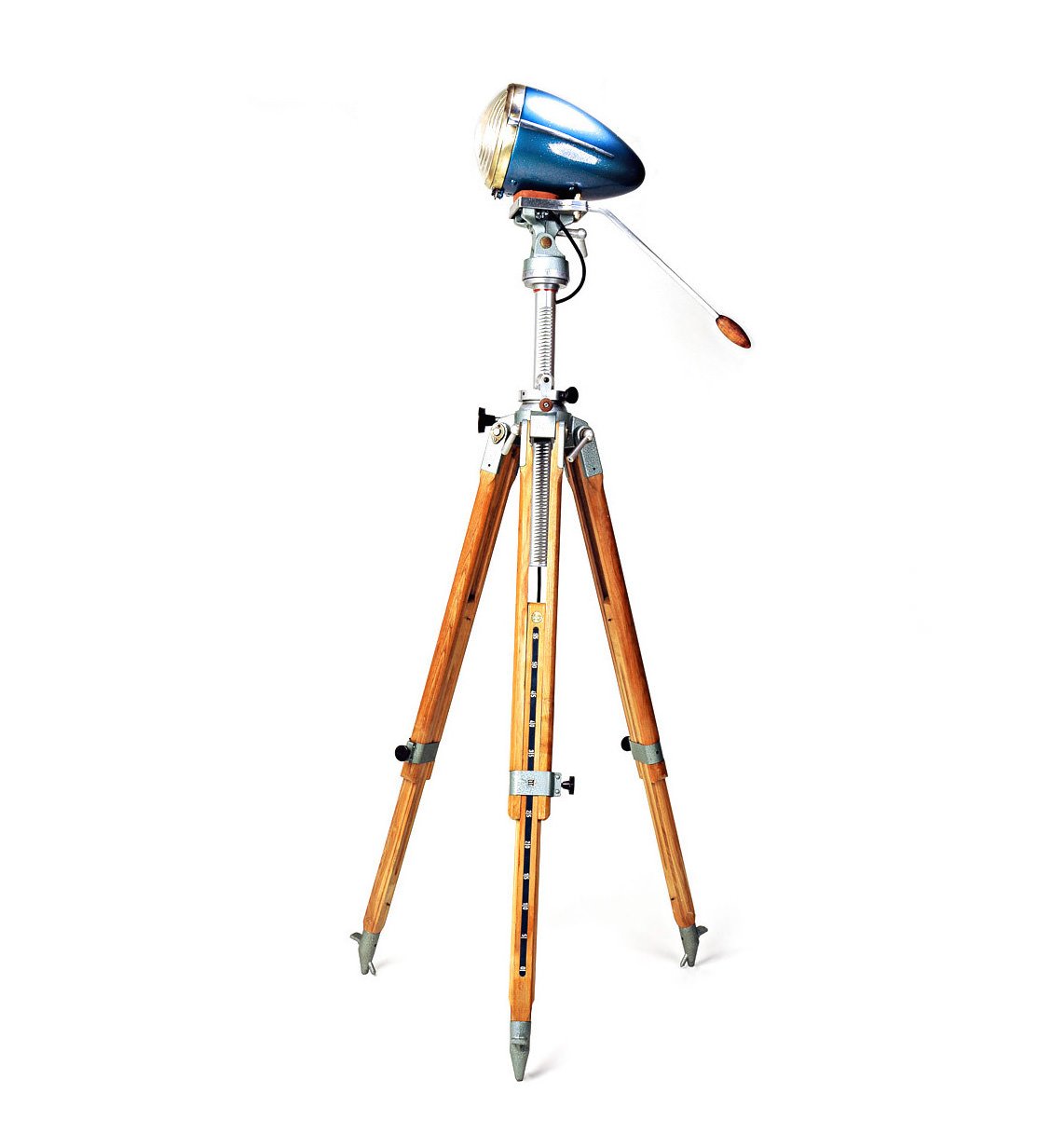 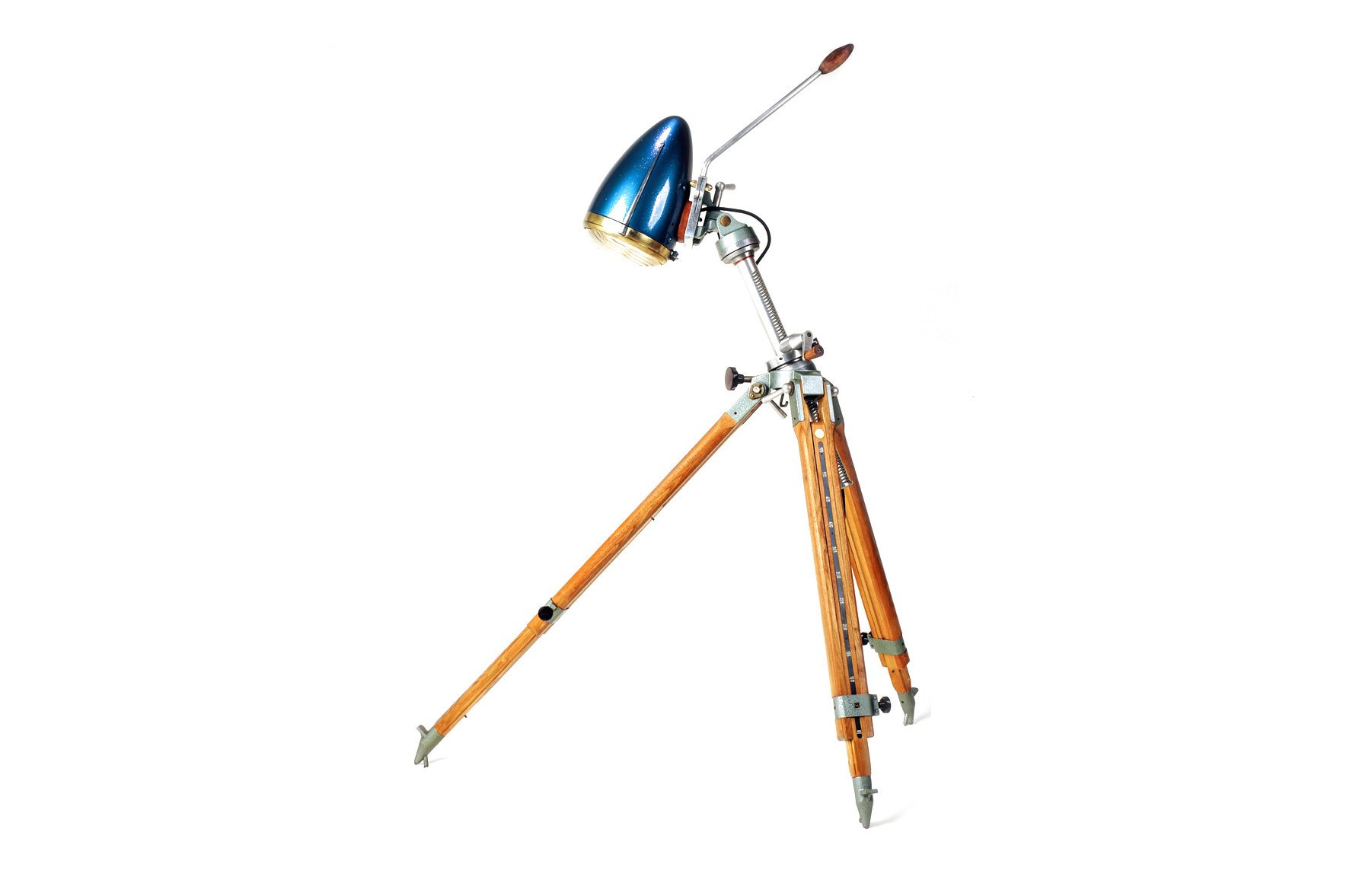