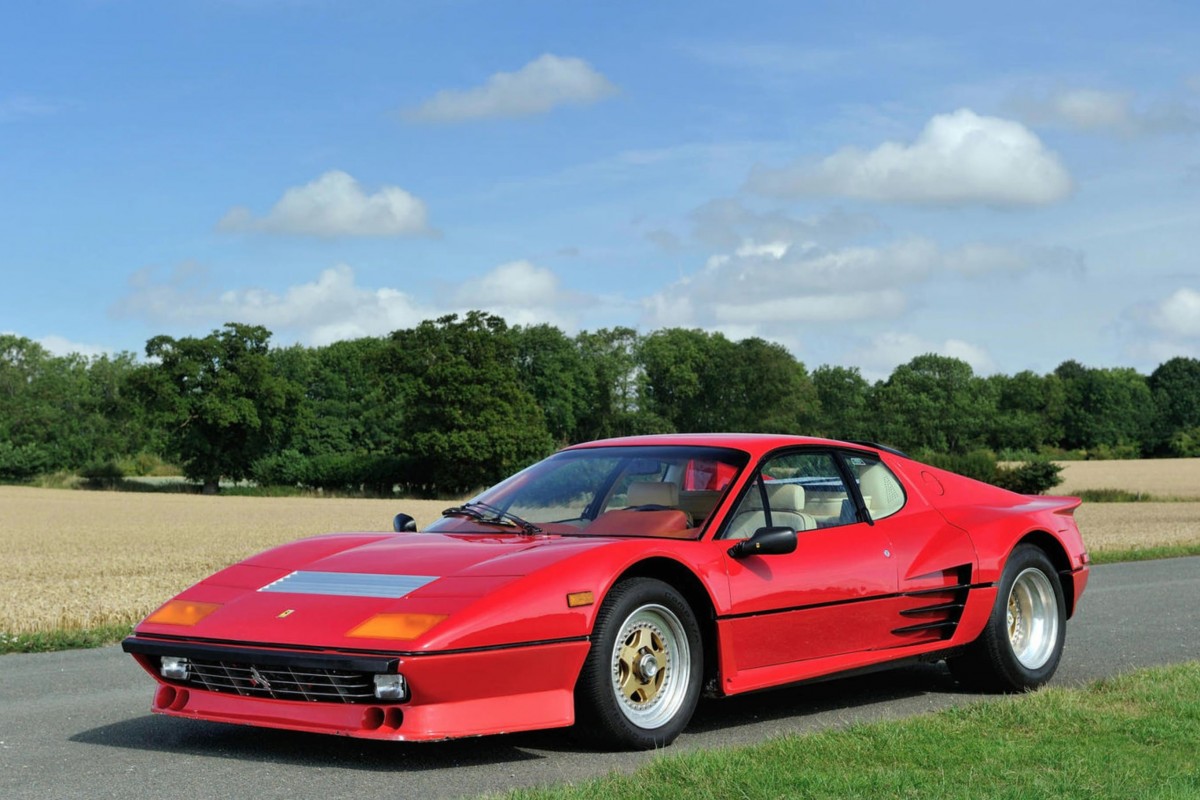 The Ferrari BB 512i was to be the last of the popular BB 512 (Berlinetta Boxer) models, the little “i” added to the name was to indicate that it was now fuel injected – with a Bosch K-Jetronic CIS fuel injection unit that both improved throttle response and helped tidy up emissions.

As with its predessecor, the BB 512i was fitted with a mid-mounted flat-12 capable of 360hp and 333ft-lbs of torque, the engine’s boxer configuration afforded the 512 a lower centre of gravity than the more traditional V12 engine layouts from Ferrari, although many purists will argue vehemently against any non-V12 from the Maranello factory.

You may have noticed that the car pictured here doesn’t look entirely like the original Pininfarina design, this is because Koenig of Germany was tasked with restyling the coupe – resulting in a new rear section that (dare I say it) may even look better than the original.

Although the Ferrari BB 512i was never officially exported to the USA many of them have been privately imported over the years, this one currently lives with its noted Ferrari collector owner in Florida but it’s due to be auctioned at the Goodwood Festival of Speed on the 13th of September 2014. The estimated value is between £130,000 to £150,000 – which is a steal for a unique Berlinetta Boxer like this, if you’d like to bid or read more about the car’s history you can click here to visit Bonhams. 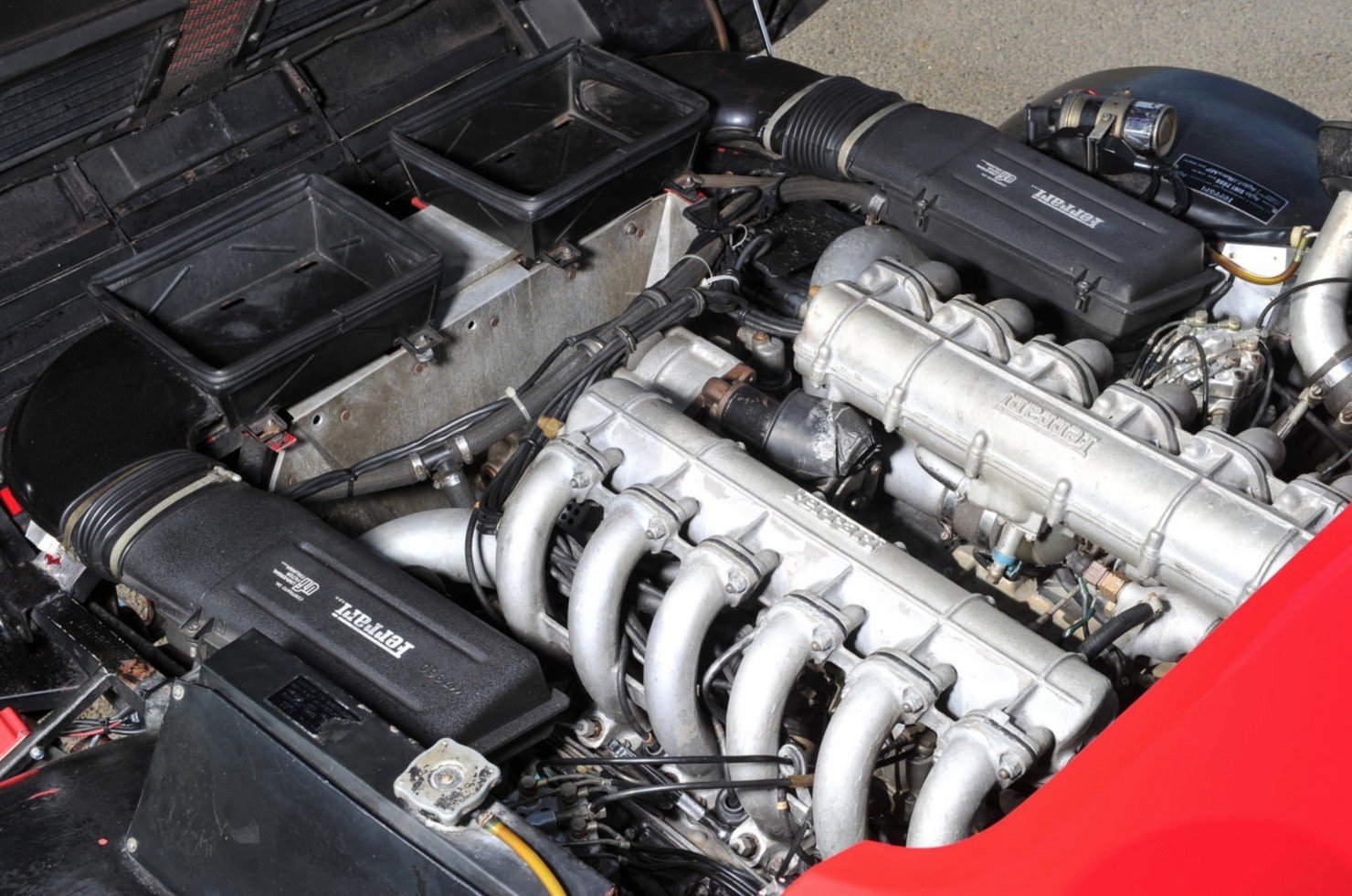 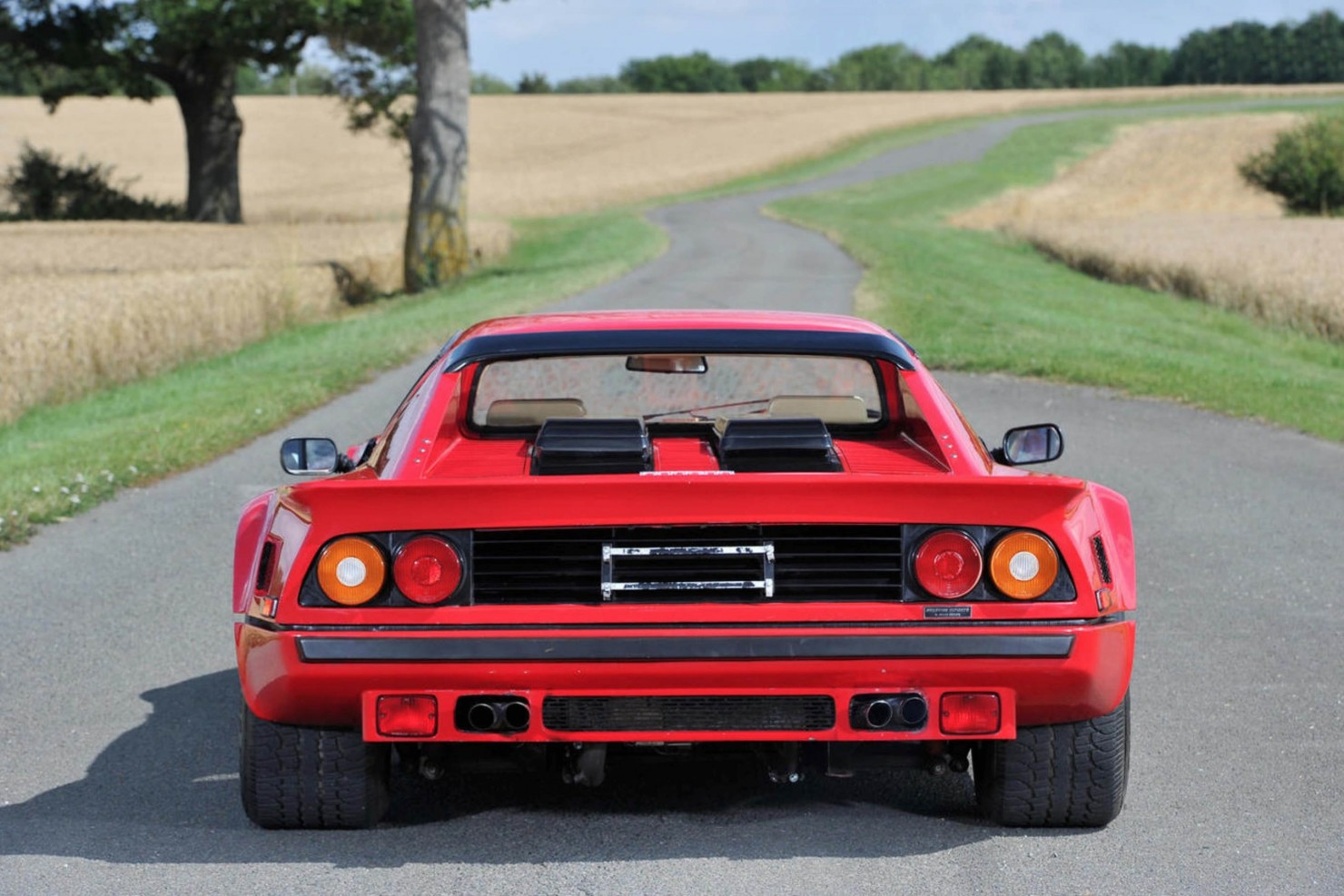 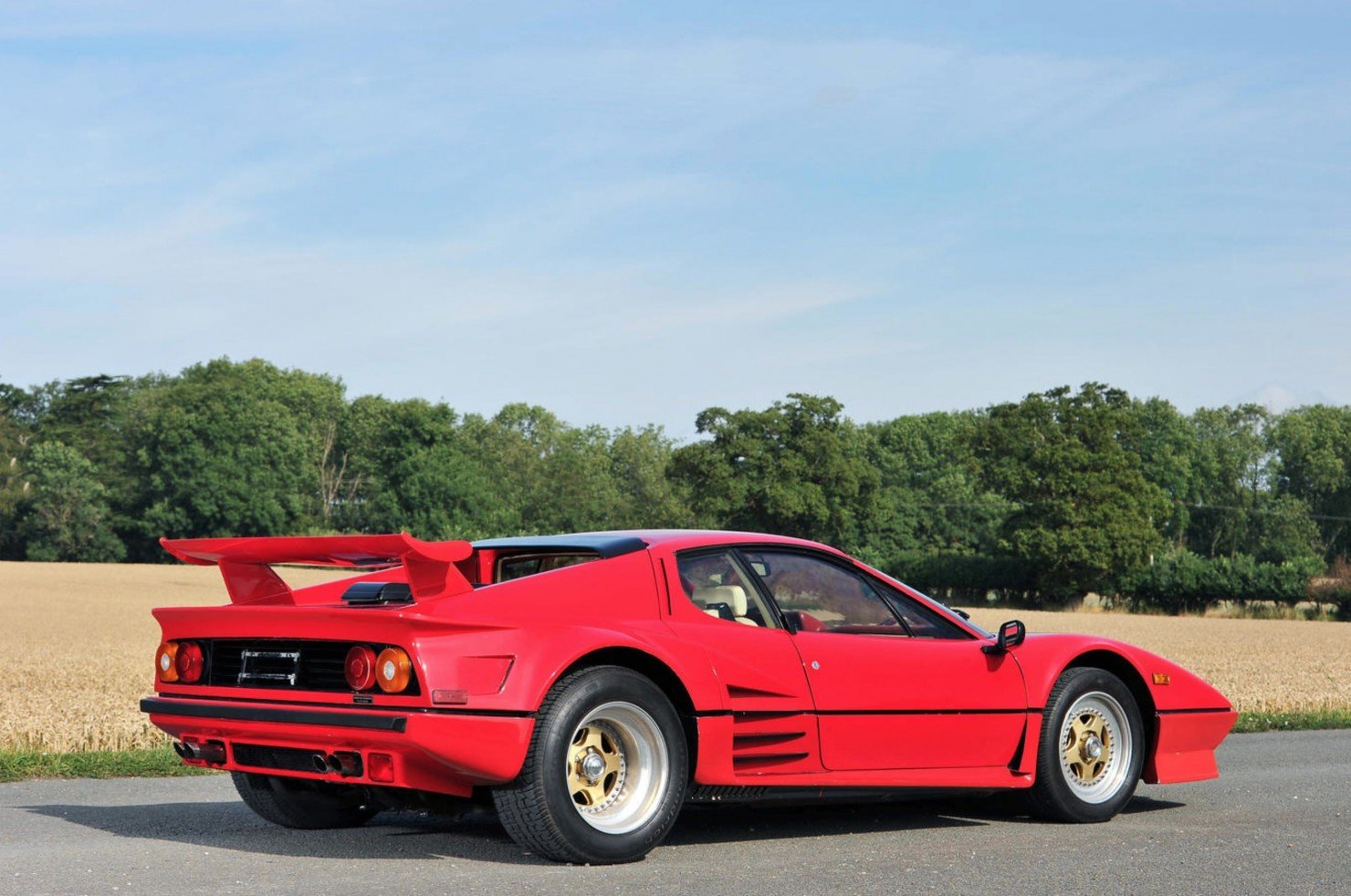 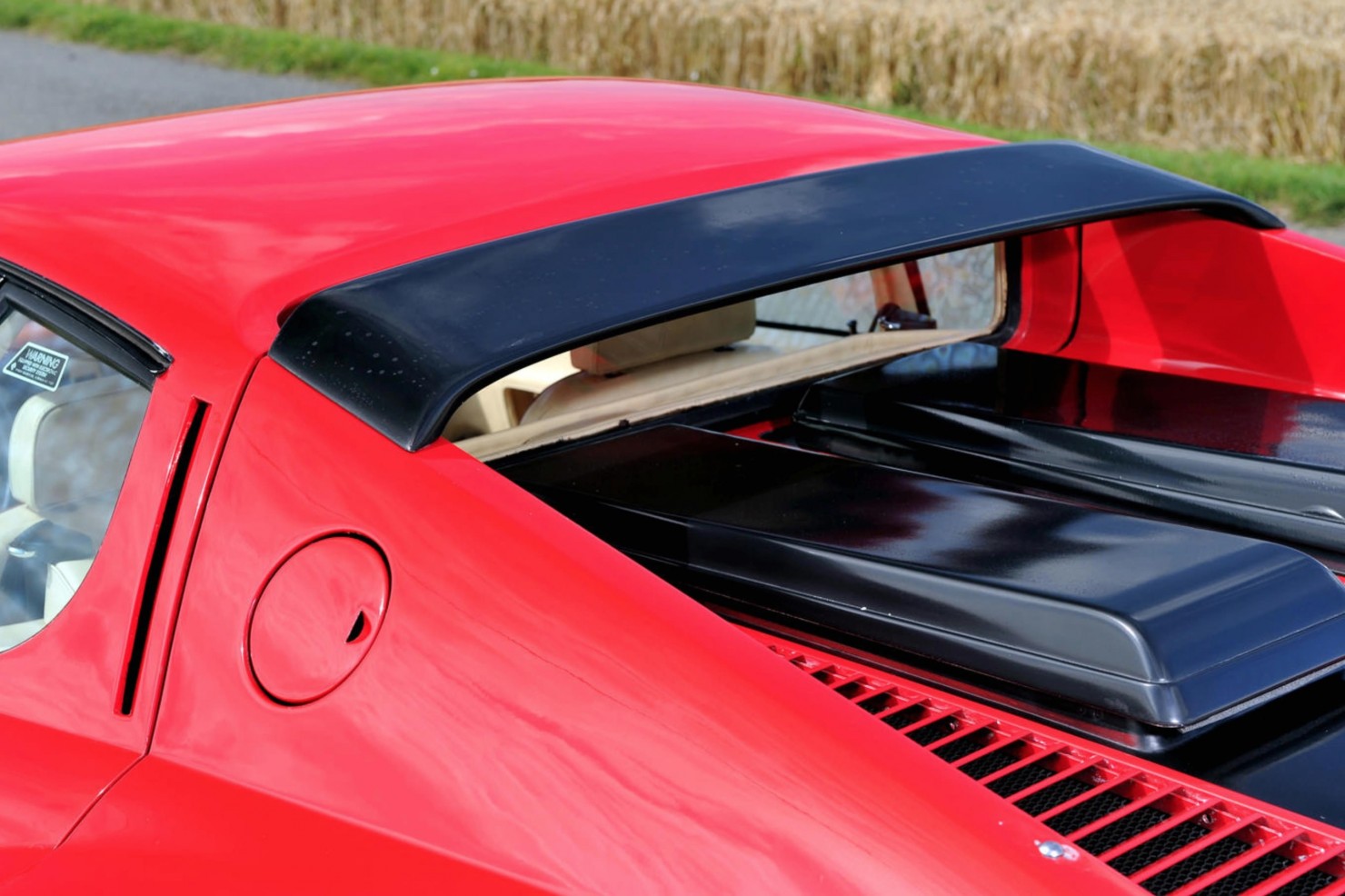 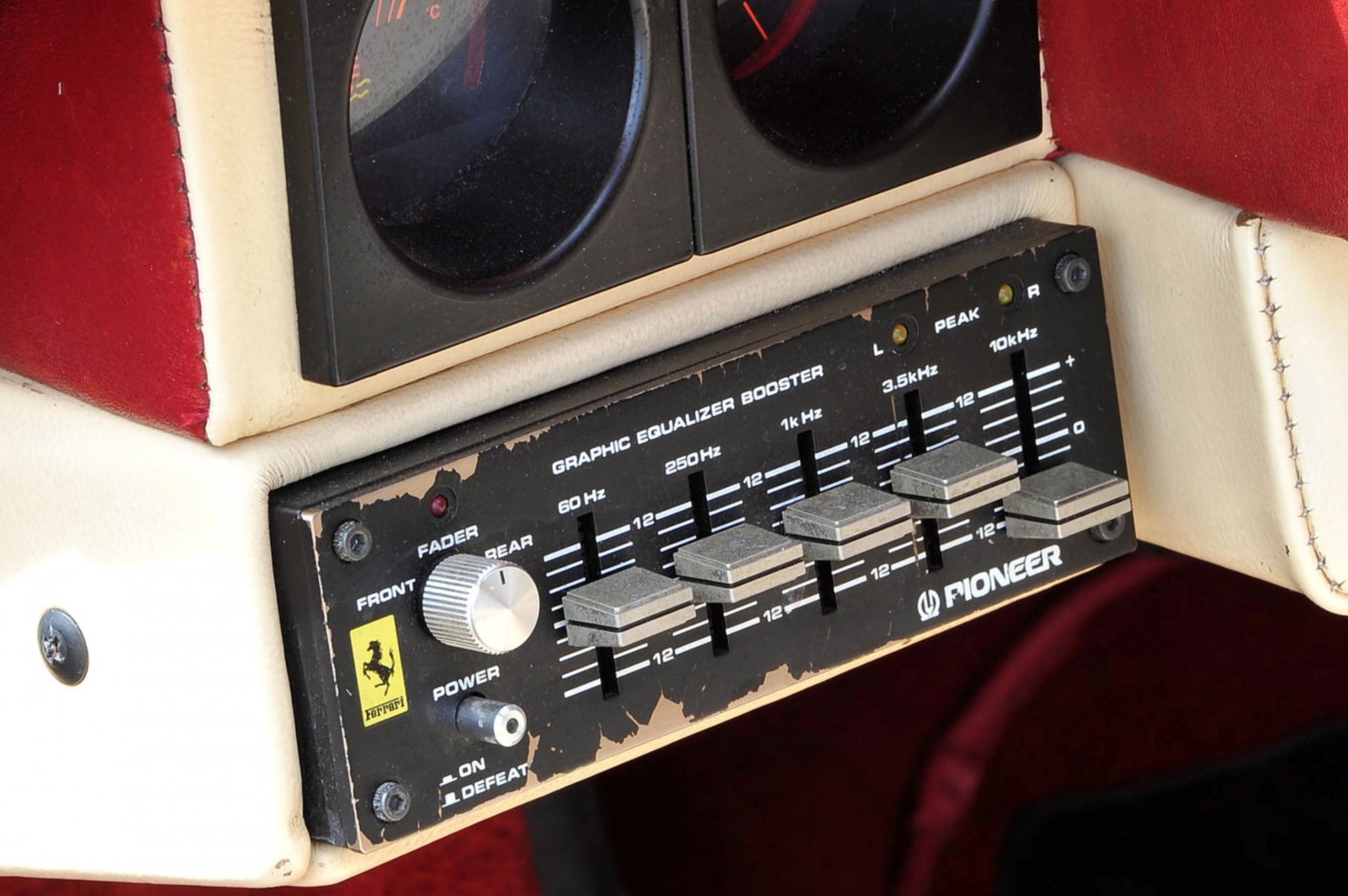 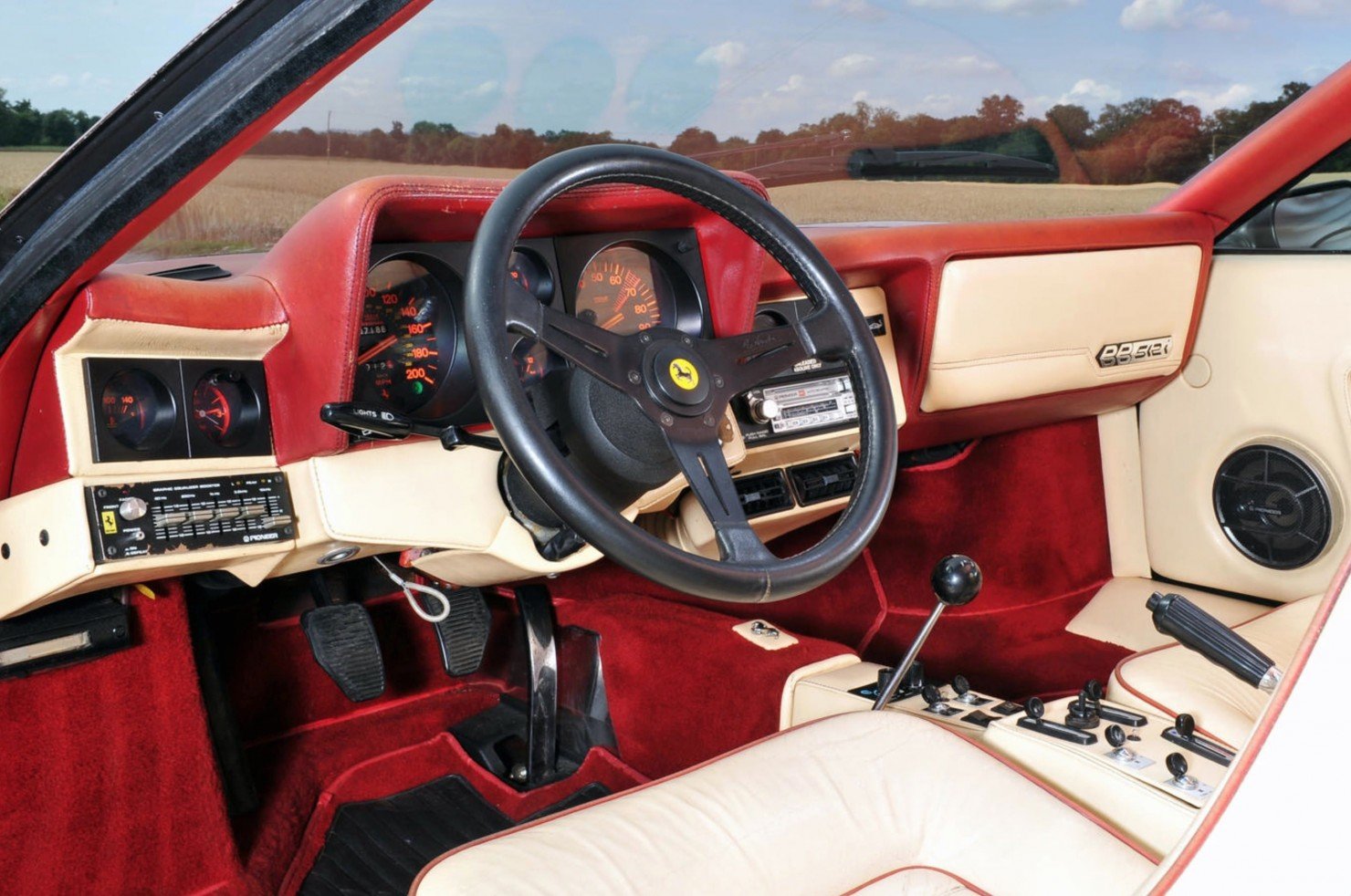 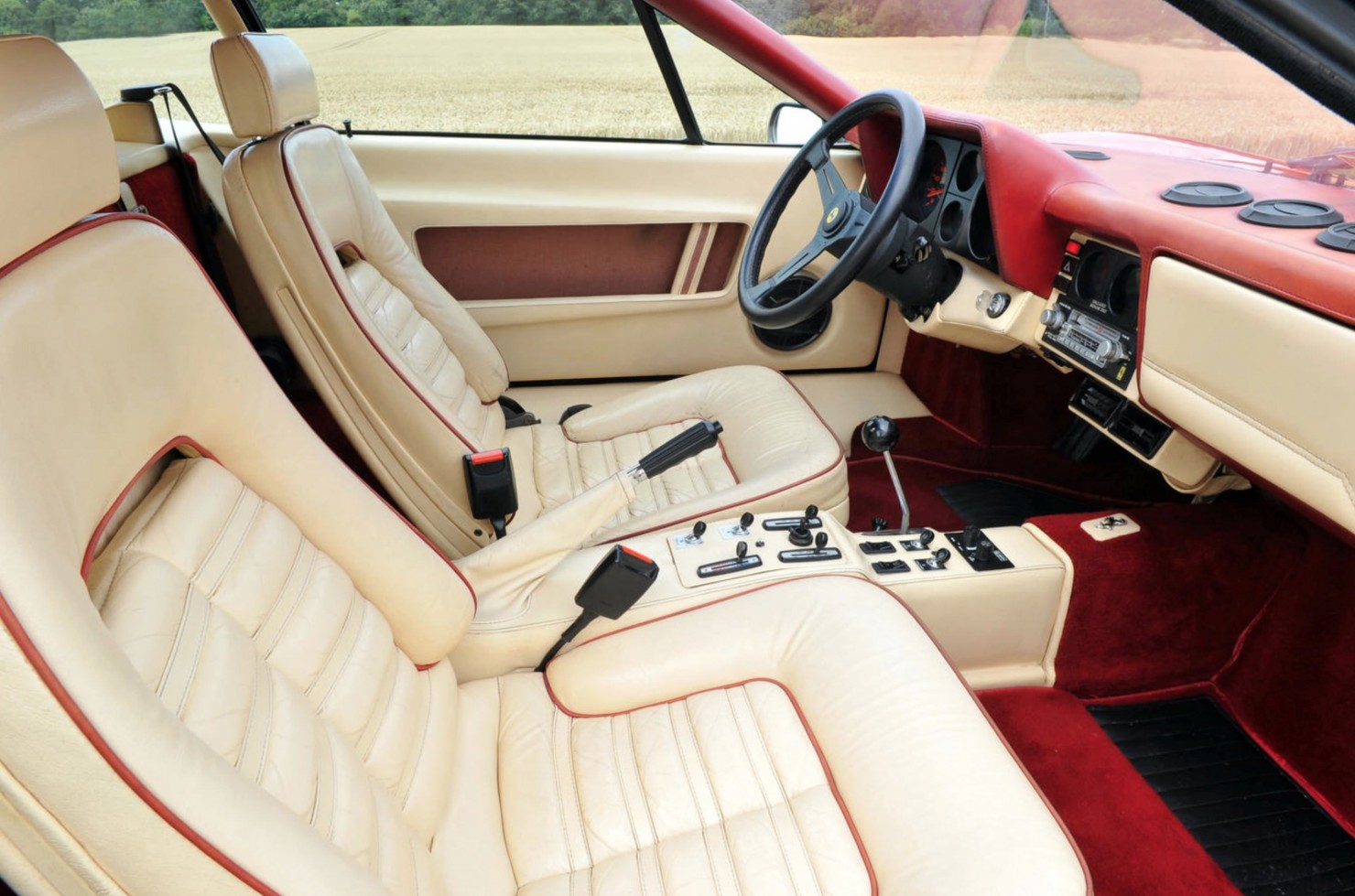 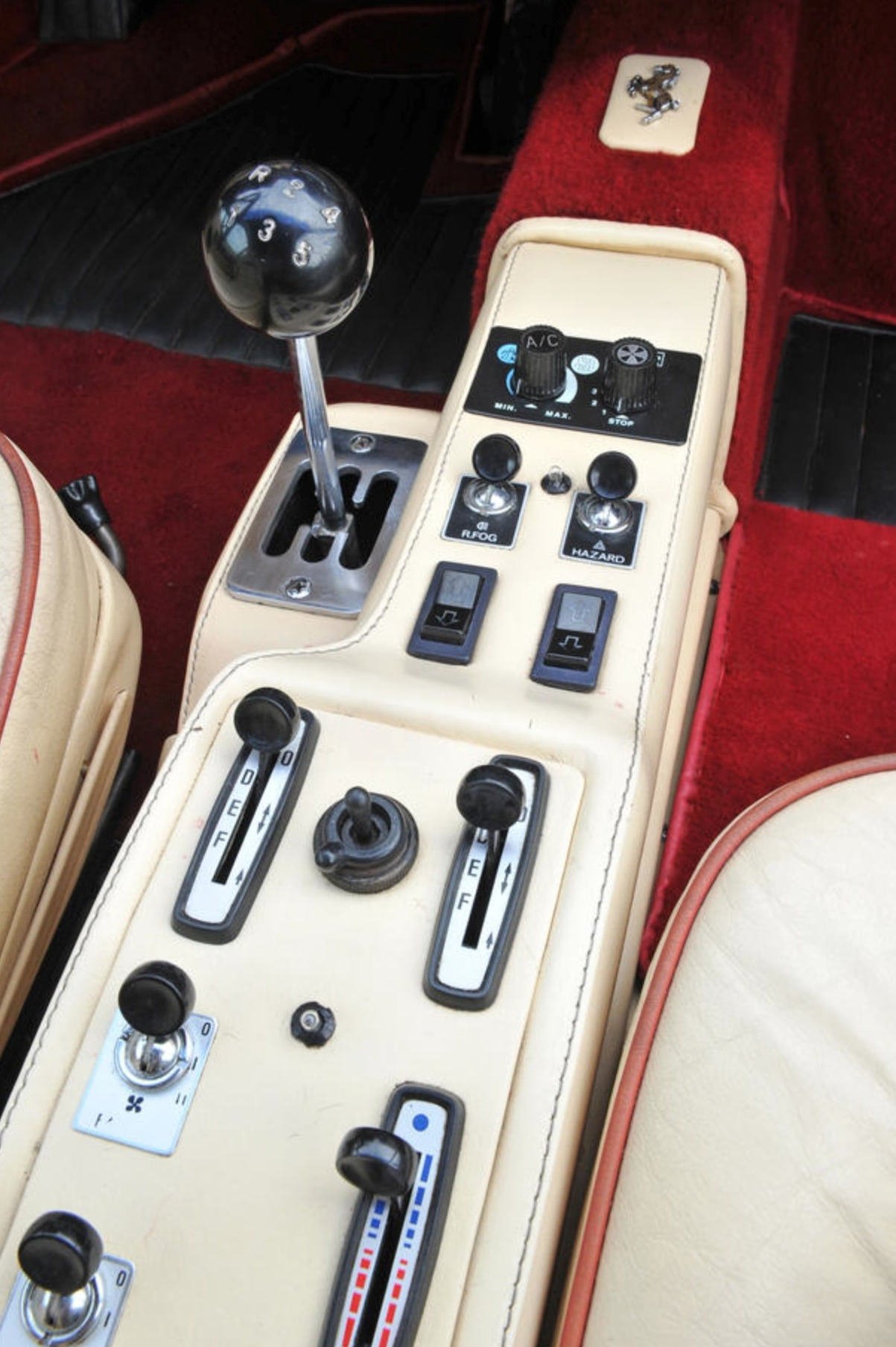 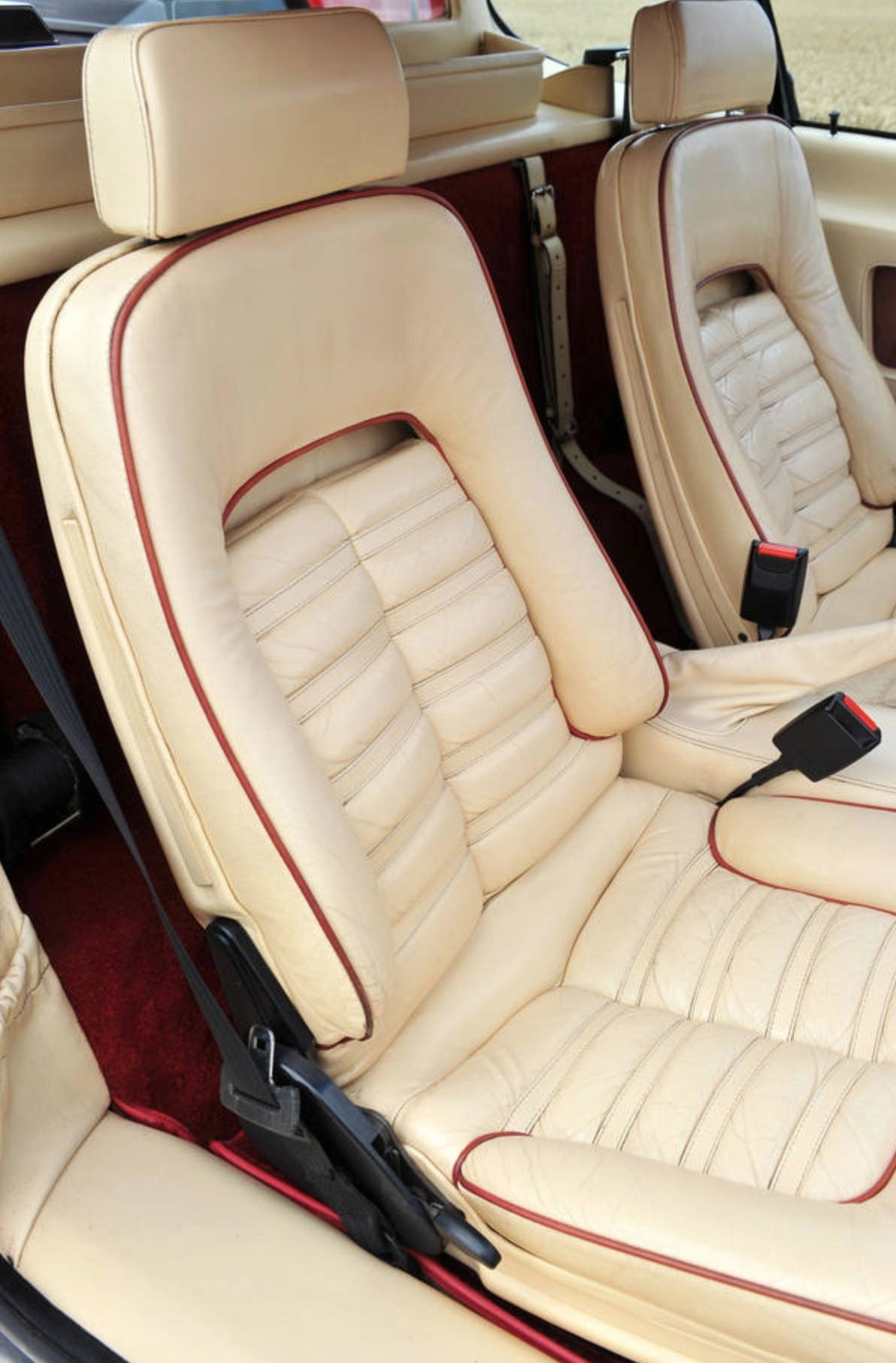 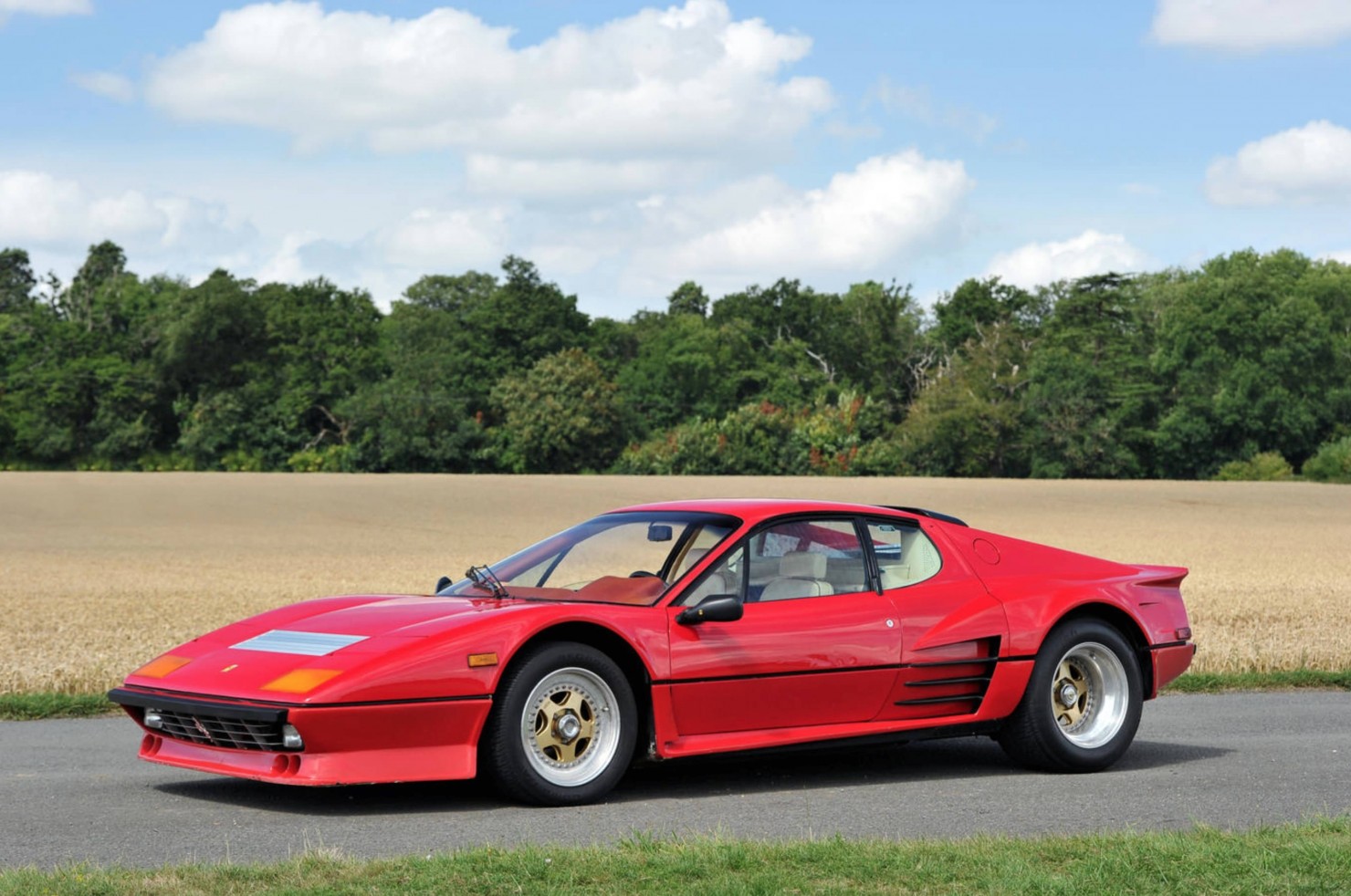 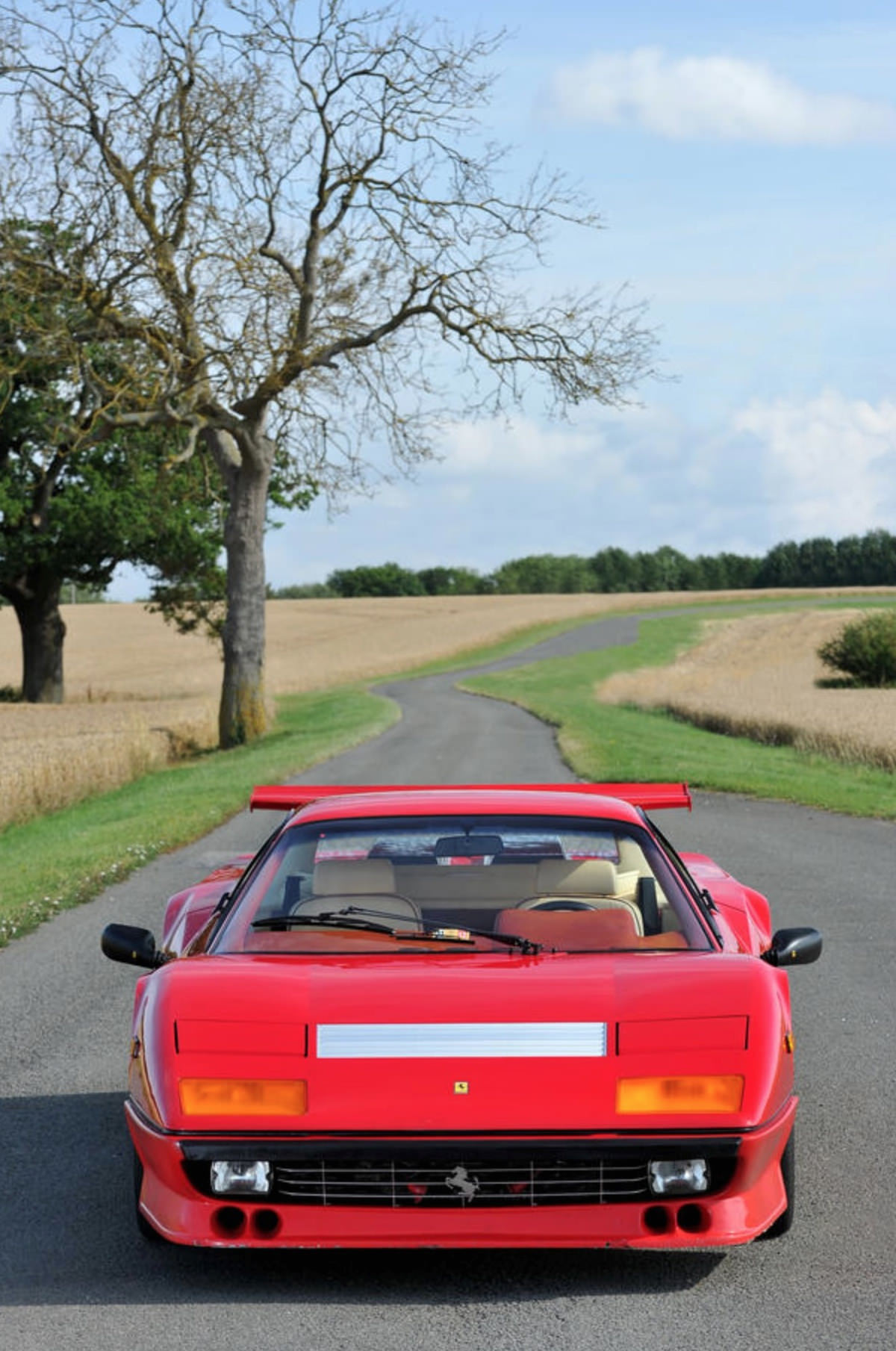 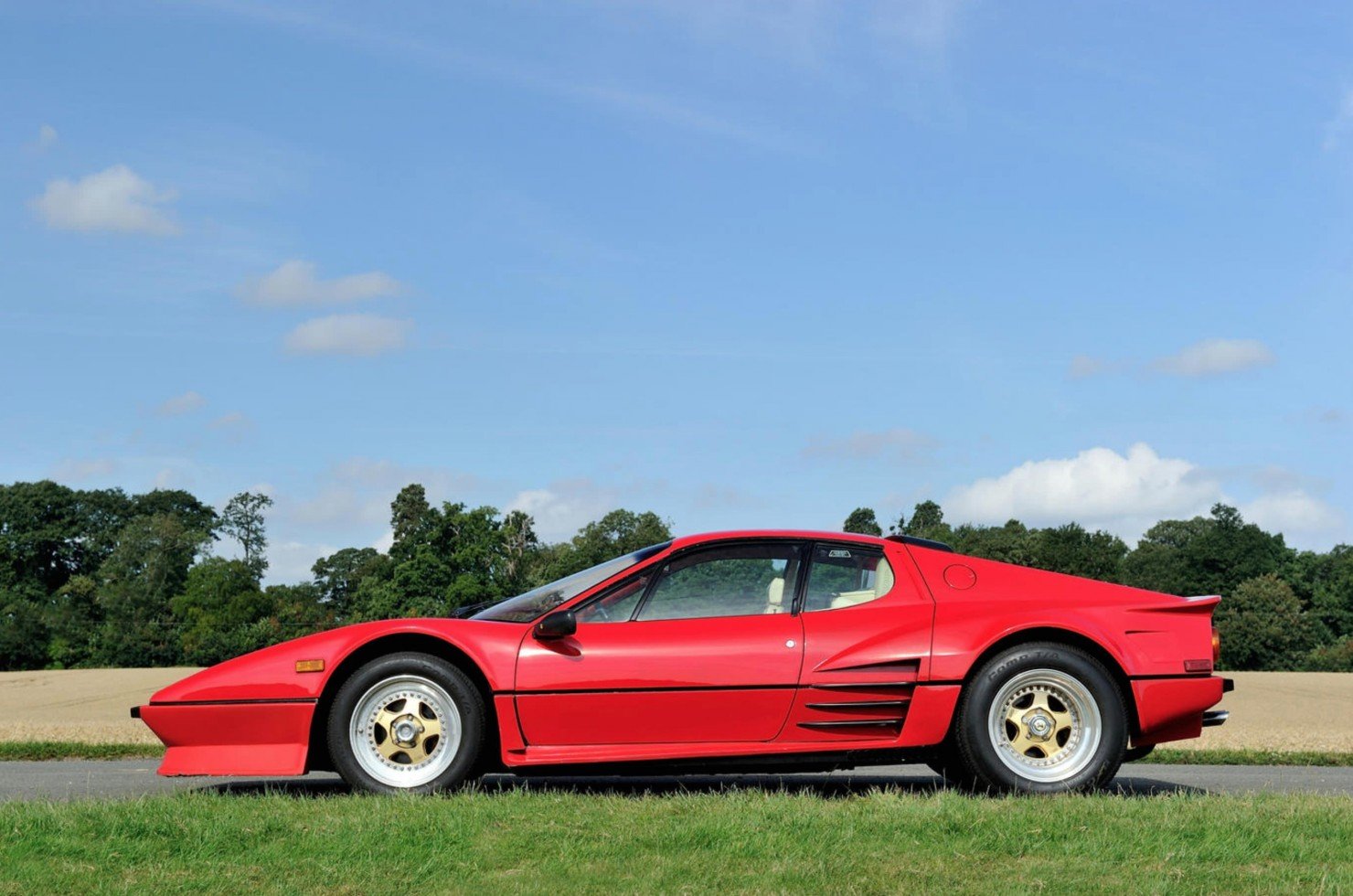