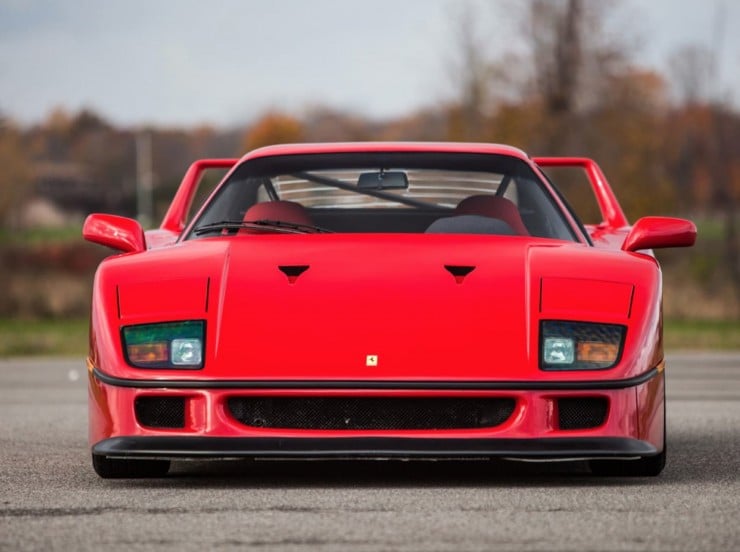 The Ferrari F40 is a car that lived on posters in millions of boy’s bedrooms throughout the 1990s, it was and still is considered by many too be the greatest supercar of all time.  Originally released in 1987, its only real competitors were the Porsche 959 and the Lamborghini Countach although neither of these could match the 200+mph top speed of the F40 – making it the fastest production car ever made (up until that point).

Interestingly, in 2006 at the Bonneville Speed Week a man called Amir Rosenbaum (from Spectre Performance) took his lightly modified Ferrari F40 to 226mph, showing just how much speed the car was really capable of, with only minor changes to boost pressure and frontal aerodynamics.

With a total weight of 1,100 kg (2,425lbs) and an output of 471hp at 7000rpm the F40 could do the 0-62 dash in 3.8 seconds and hit a top (official) speed of 201mph. The interior of the car is famously spartan with no stereo being offered and only a very rudimentary air-conditioner by way of creature comforts, that said, the F40 was never meant as a luxurious GT car and you’d have to be a lunatic to want to listen to music rather than the burbling roar of that 2.9L, twin-turbo V8.

A total of 1,315 F40s were produced between 1987 and 1992, as you can probably imagine they now change hands for sums of money that’d fully fund the Iranian nuclear program. The 1990 model you see here is due to roll across the auction block with RM Auctions at the Arizona Sale on the 16th of January 2014, if you like to register to bid you can click here. 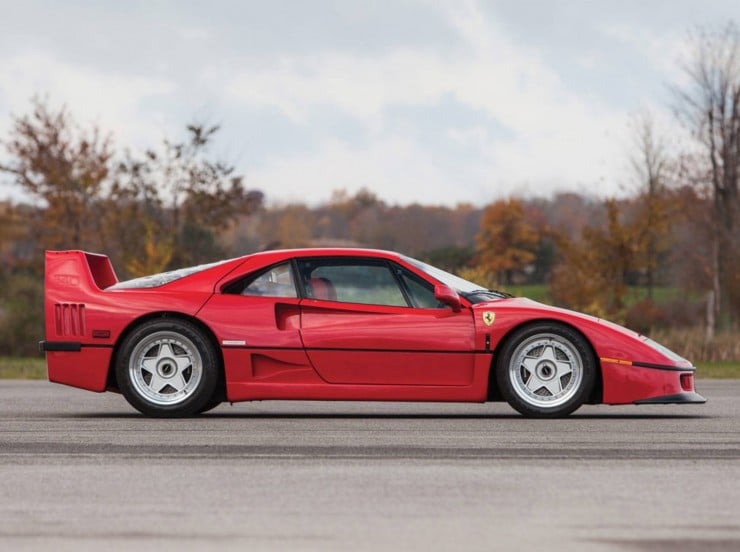 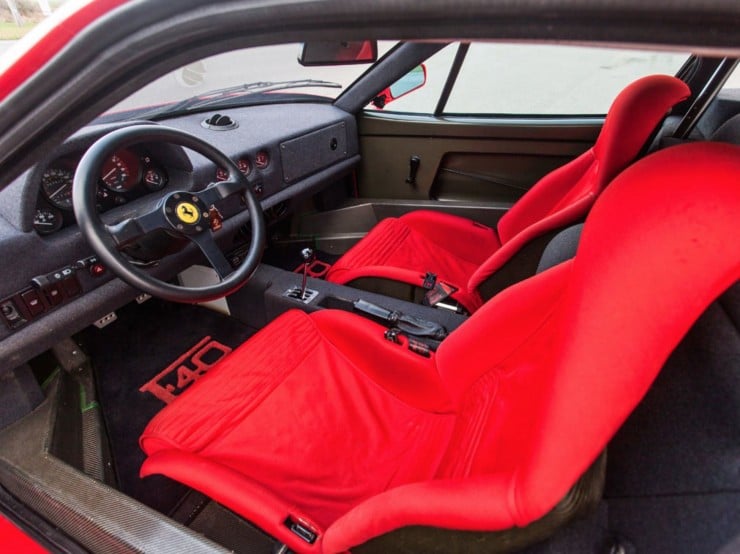 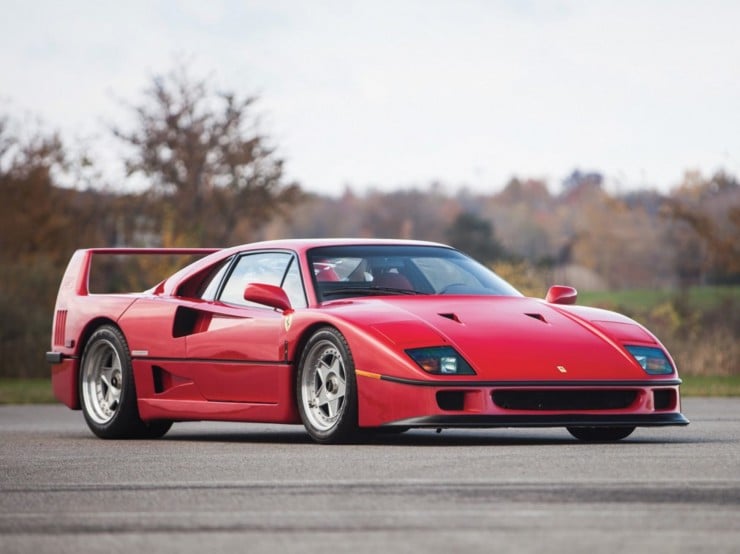 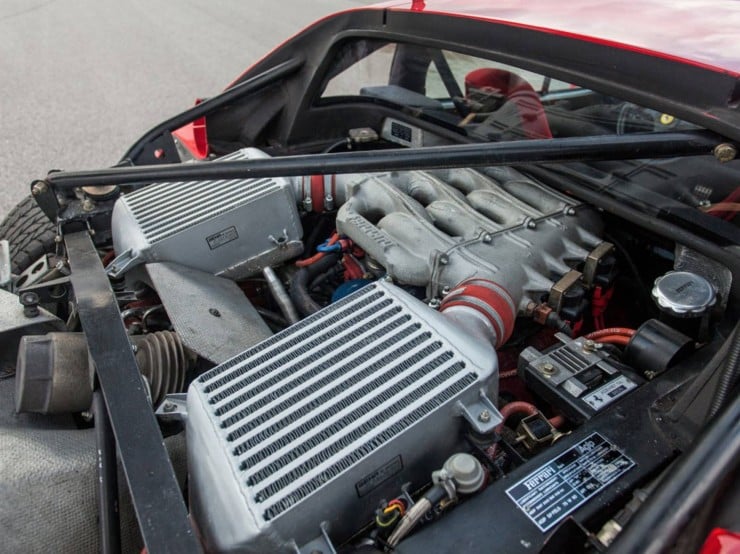 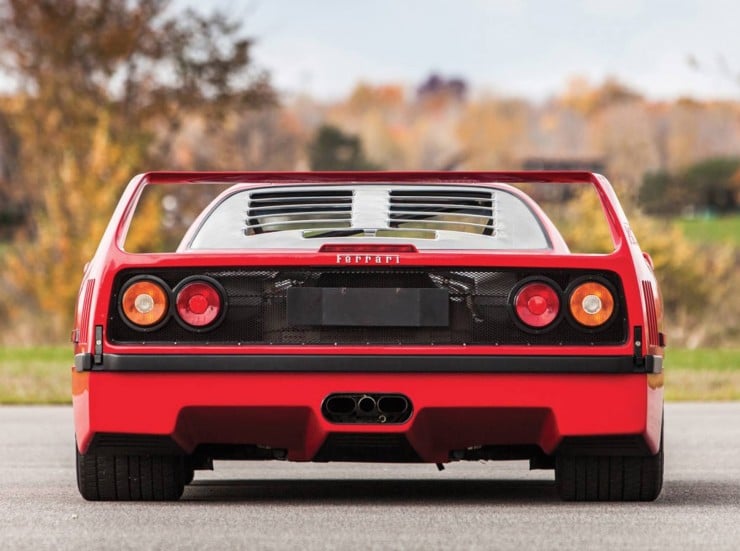 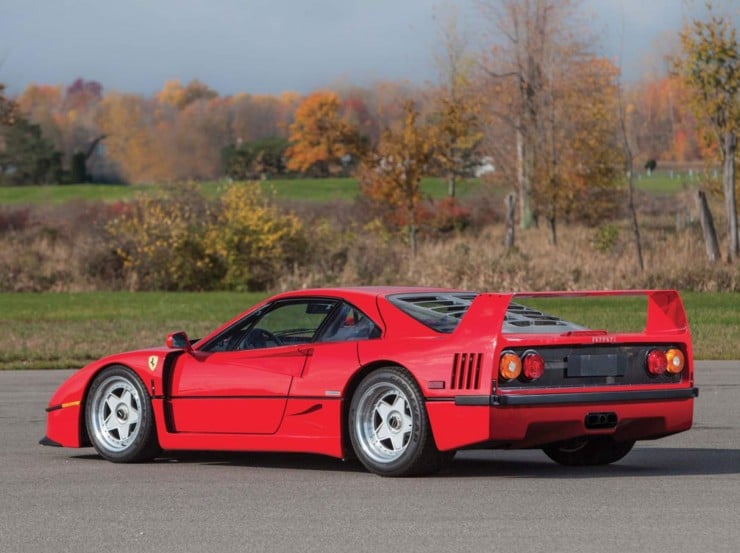 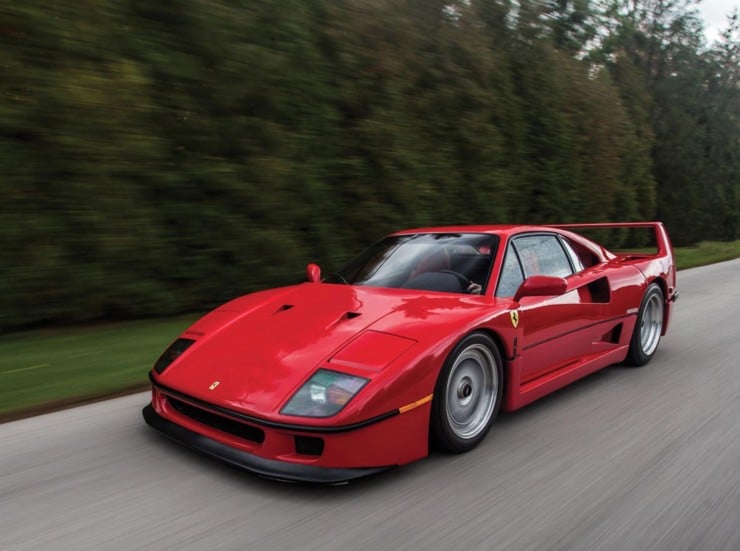 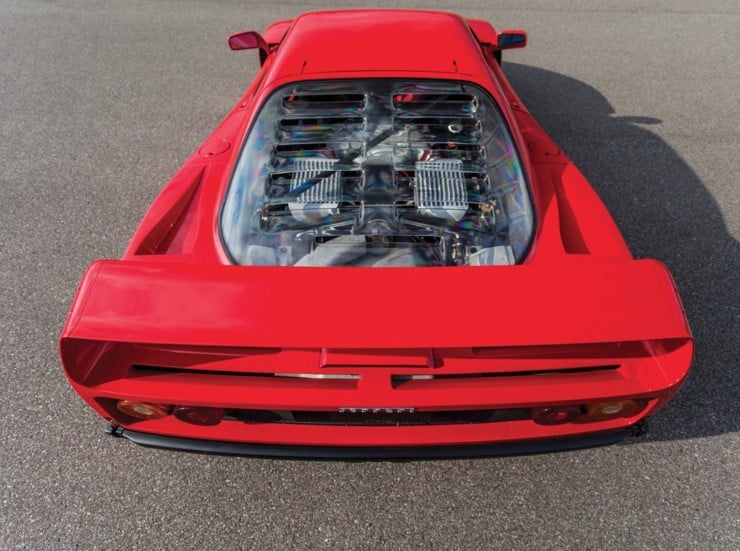 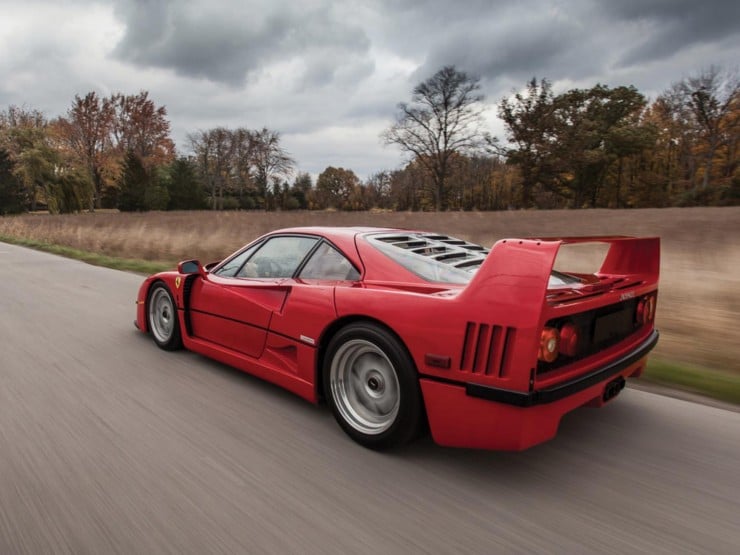 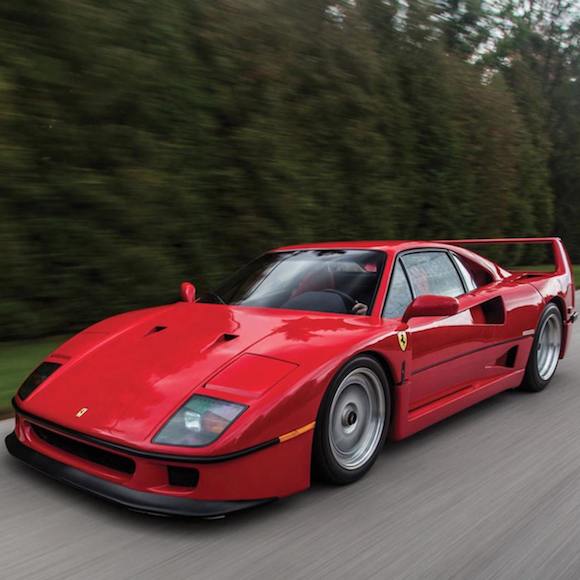