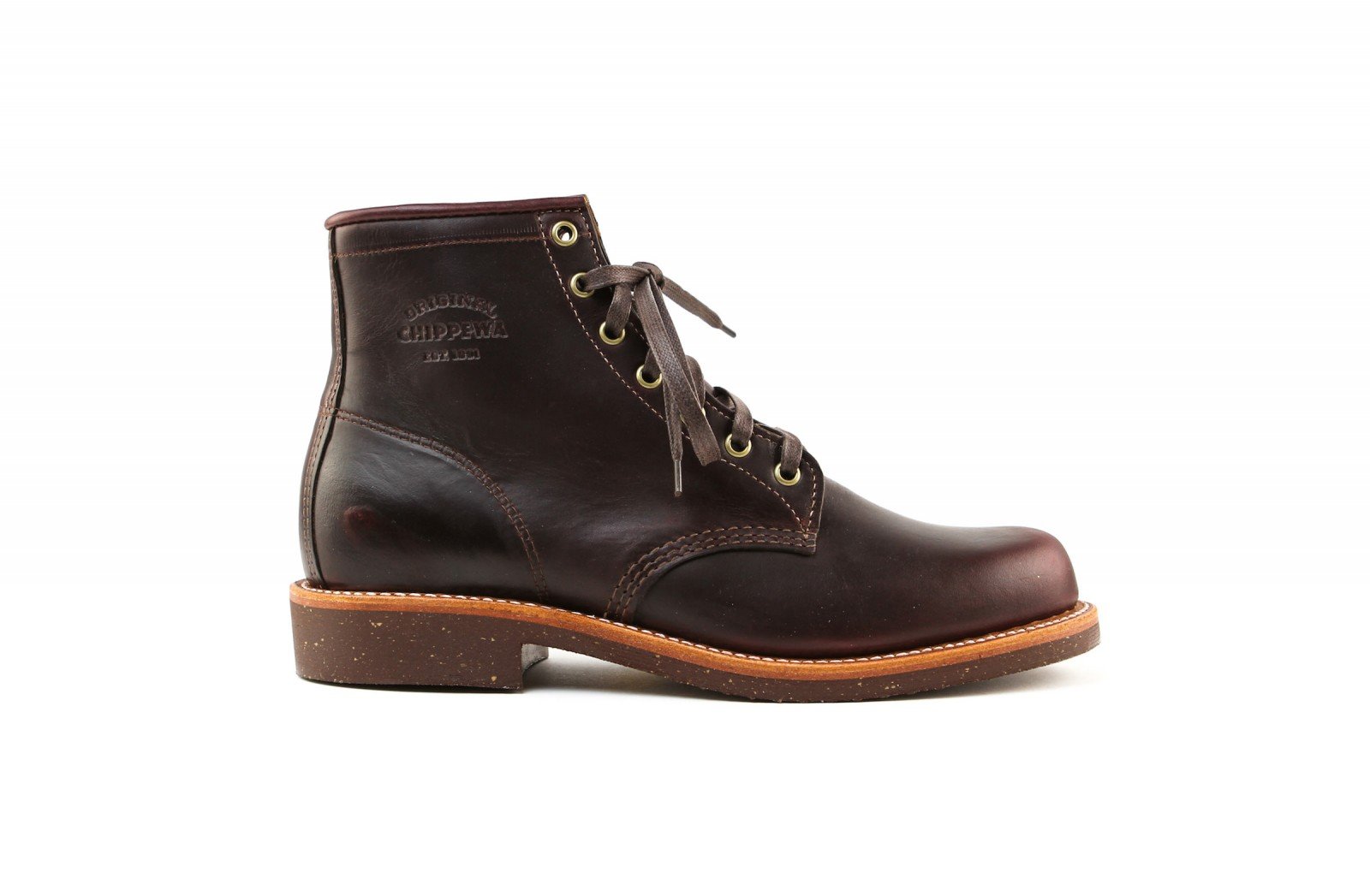 The Chippewa 6″ Service Boot is a design created to evoke the style of the original American workman’s boot. Each one is handmade in the United States from full-grain American leather, the sole is Goodyear Welt with a Maple leather heel, it has a Vibram V-Bar outsole and the eyelets are all nickel-plated for longevity.

Chippewa’s boots are all designed to fit 1/2 a size large and they’re designed to require zero break-in time – to save you from those blisters and bruises. 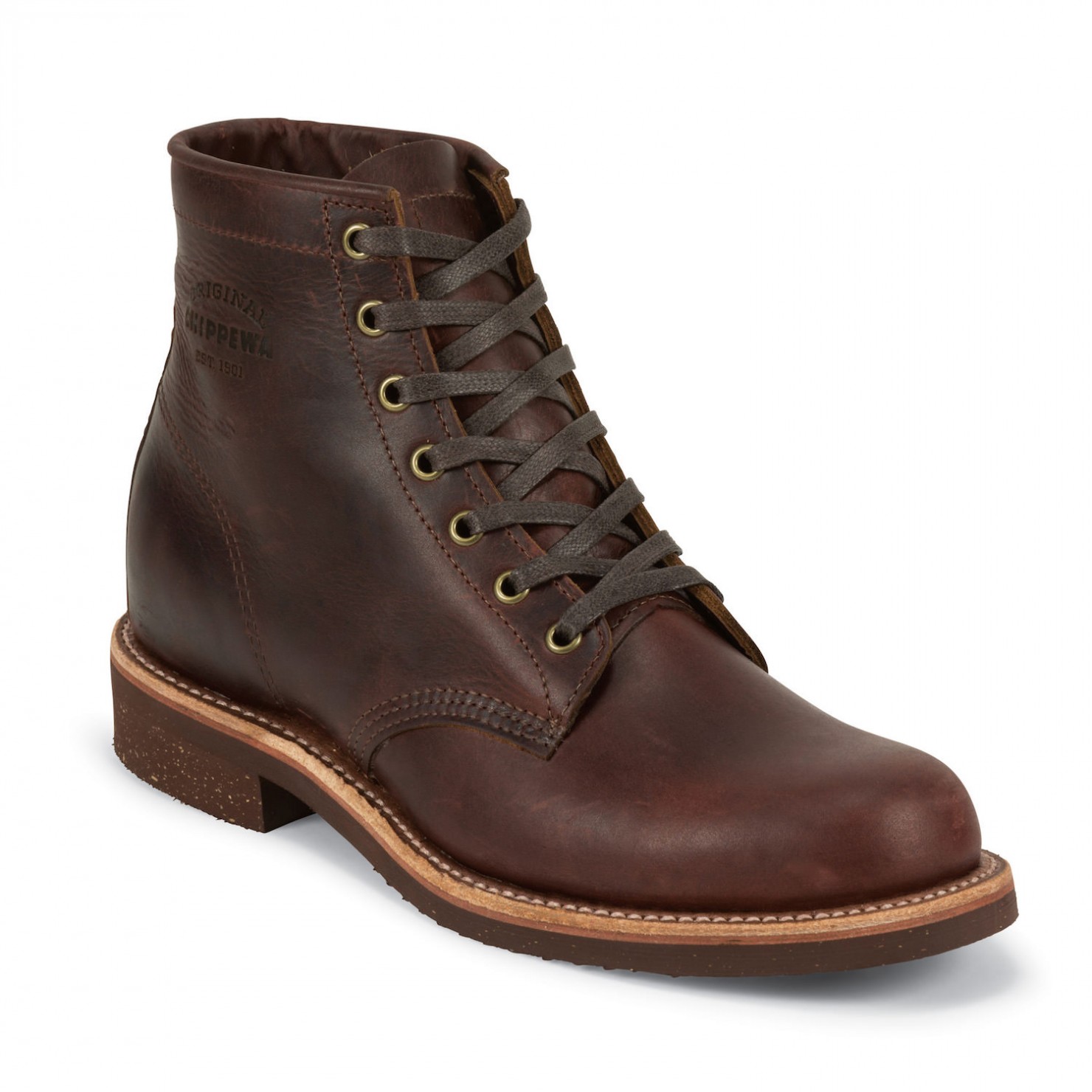 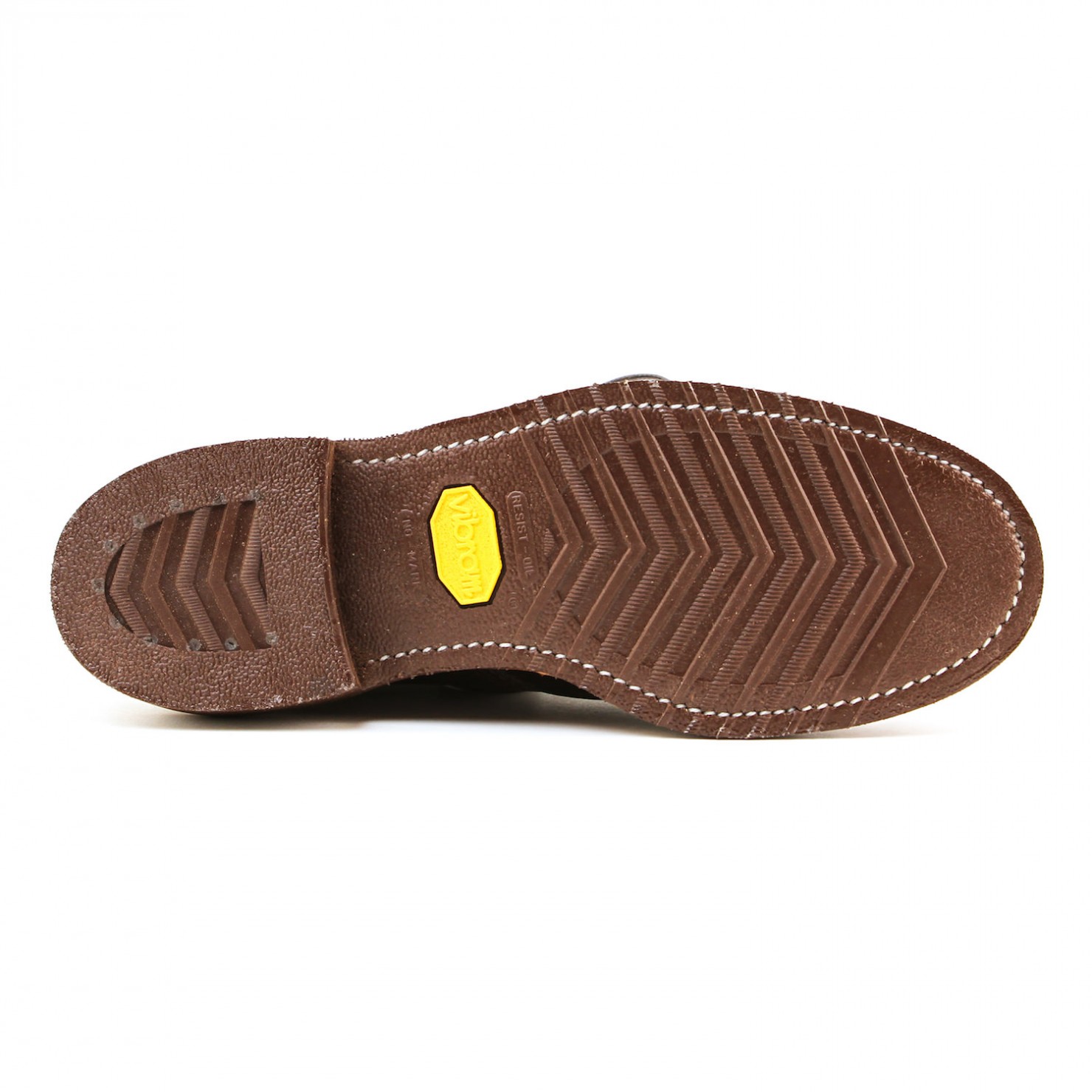 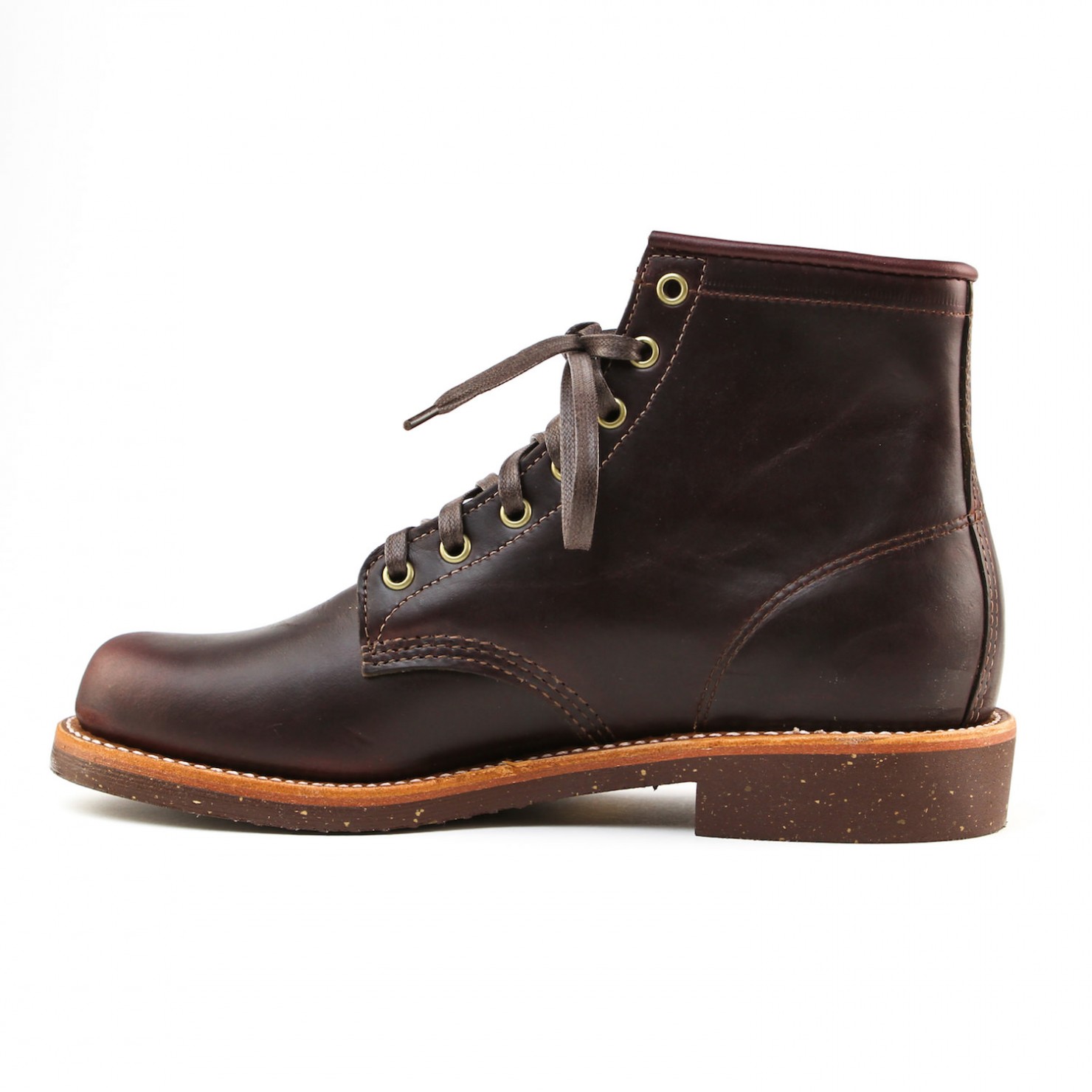 This 1944 North American P-51D Mustang is currently for sale, it’s in the midst of a full restoration – once complete it will be…