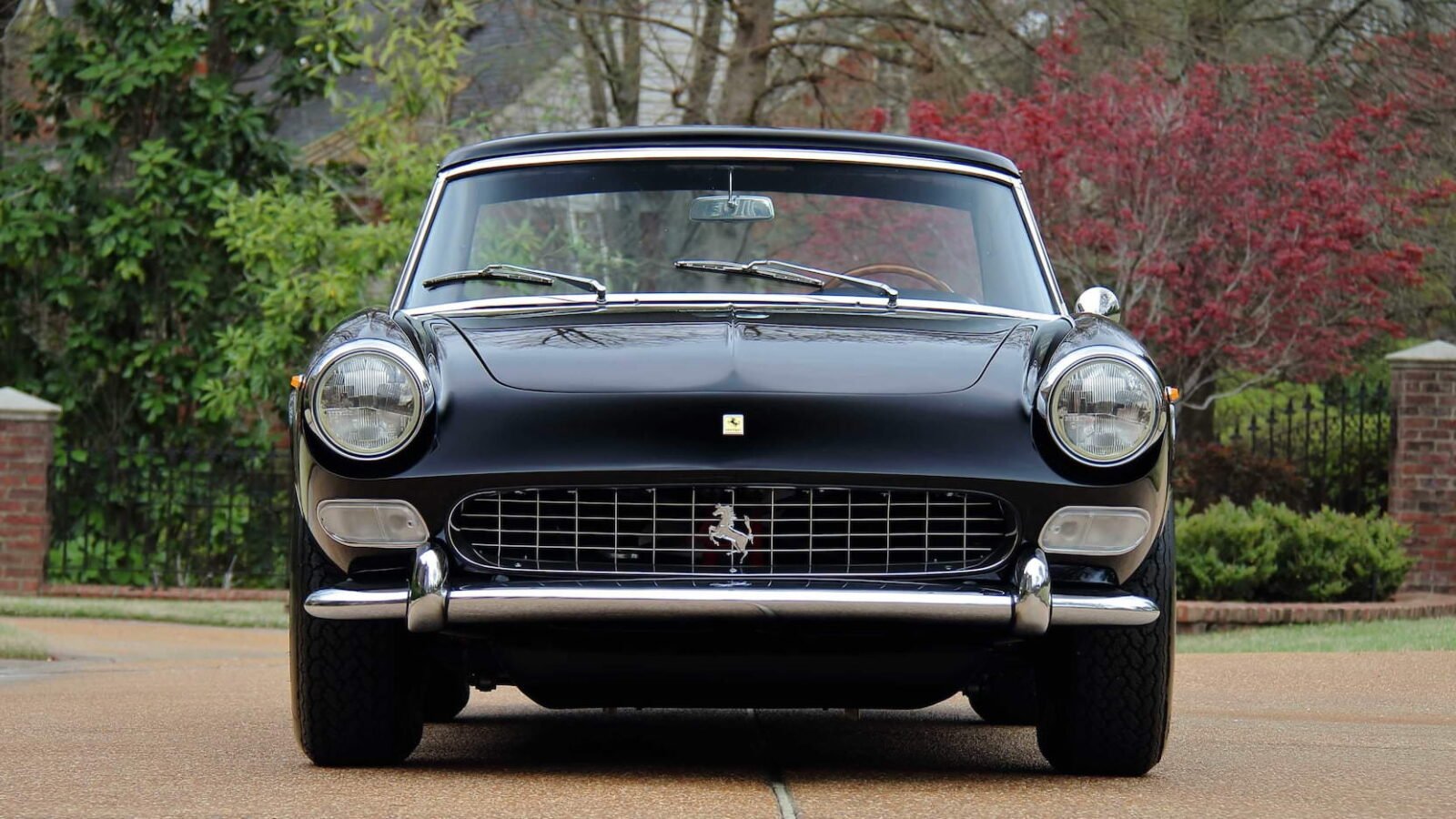 This multi-award winning Ferrari 275 GTS has previously belonged to both Jon A. Shirley, the former president, COO and director of Microsoft, and David Letterman, the man who hosted the Late Show with David Letterman for 33 years. Both of these owners are prestigious of course however the vast majority of us are far more familiar with the work of Letterman, which gave us a few laughs and far fewer blue screens of death. 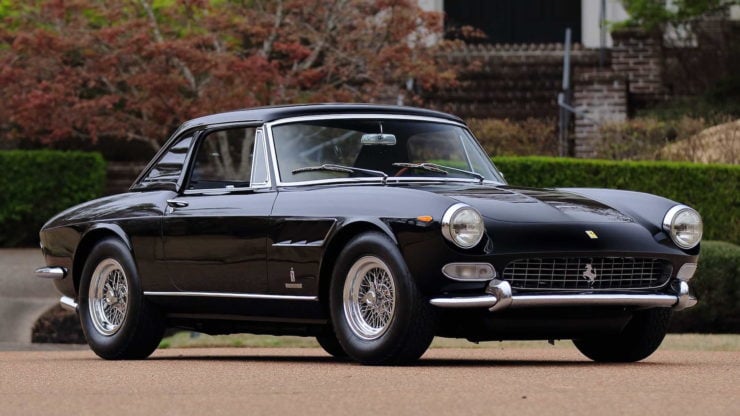 Ferrari originally released the 275 GTS (and 275 GTB) in 1964, it was fitted with a 3.3 litre (3,286 cc) version of the Colombo V12 engine with three Weber twin-choke carburettors and a listed power output of 260 bhp. The swept capacity of each cylinder is 275cc which is where the model got its number, in classic Ferrari tradition.

Unlike the earlier 250 GT series Ferraris, the 275 series vehicles were fitted with a 5-speed transaxle. This shifted the weight of the transmission right back to the rear of the car and helped improve weight distribution. The 275 series cars also benefited from independent suspension on all four corners courtesy of unequal length A-arms and coil springs and hydraulic disc brakes on all four corners.

The body of the 275 GTS was designed and built by the team at Pininfarina, it was fitted to the ladder-style 275 chassis utilizing large longitudinal steel tubes connected by small-diameter transverse crossmembers. As you would expect from any Ferrari grand tourer, the interior of the 275 GTS was beautifully fitted out with elegant upholstery, carpet, wood trim, and a classic wood-rimmed steering wheel. 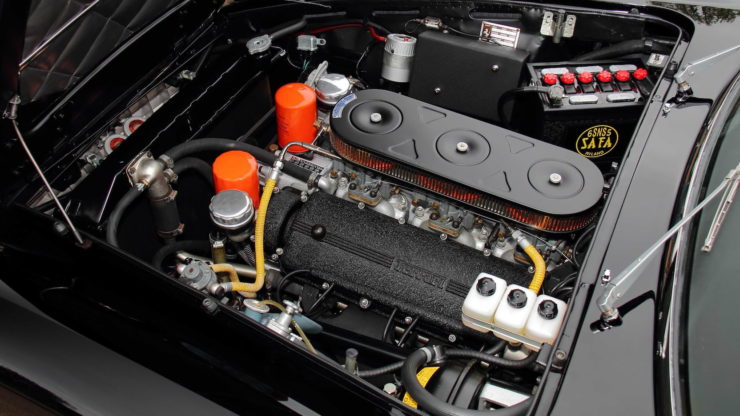 As with many convertibles of the era, the Ferrari 275 GTS could be optionally ordered with a removable auxiliary hardtop. Although its now quite rare to find an original hardtop they are much sought after by 275 GTS owners as it gives the car genuine four season usability – depending on your location of course.

The car you see here comes with its original Pininfarina hardtop, it also comes with a slew of awards including the 2018 FCA Platinum and FCA Best 1974, as well as earlier V12 awards, and a 2019 Cavallino Platinum award. Importantly the car has Ferrari Classiche Certification – the greatest honour a car from Maranello can attain, and its two former celebrity owners will further add to its appeal.

It’s finished in its attractive, original black with a red leather interior, and a set of Borrani wire wheels. If you’d like to read more about this 275 GTS or register to bid you can click here to visit the listing on Mecum, it’s due to cross the auction block in mid-July and there’s currently no estimate listed. 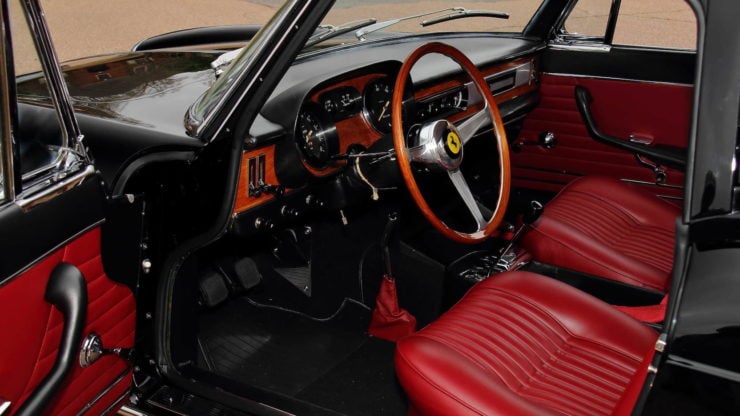 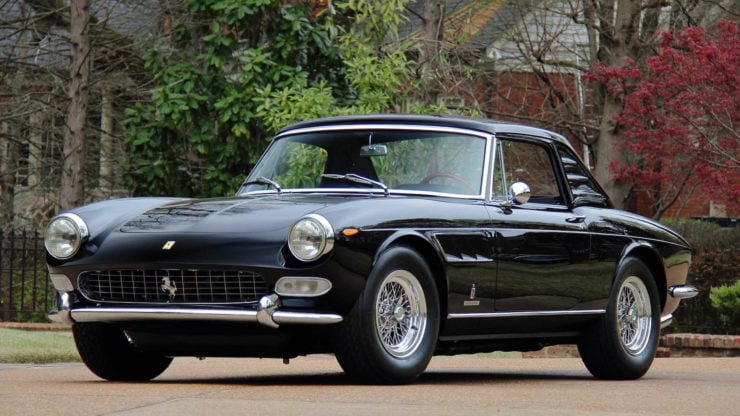 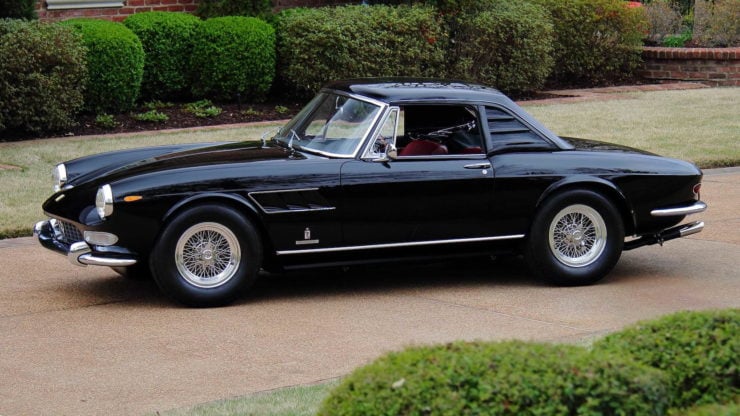 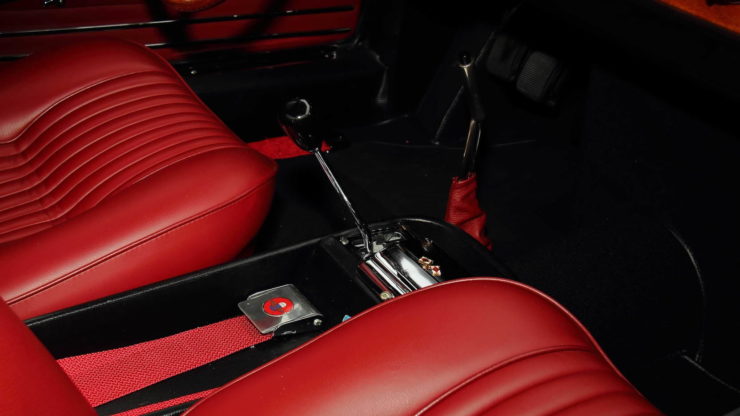 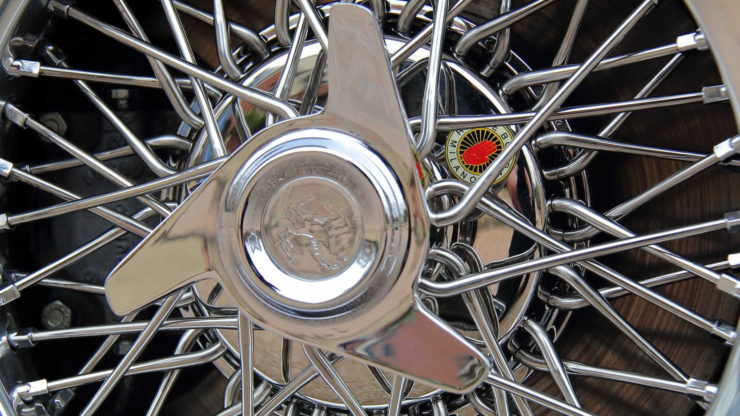 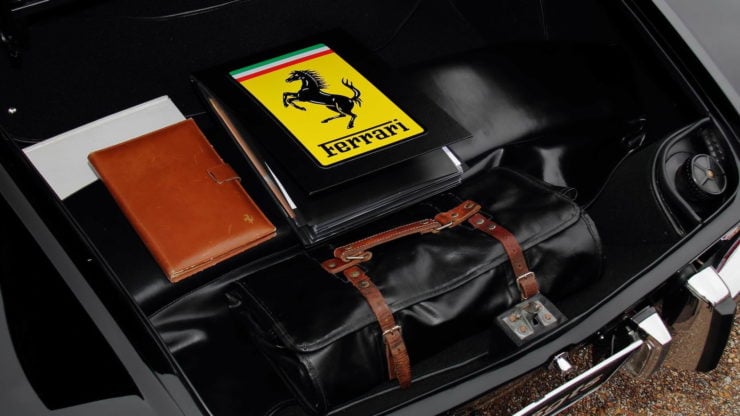 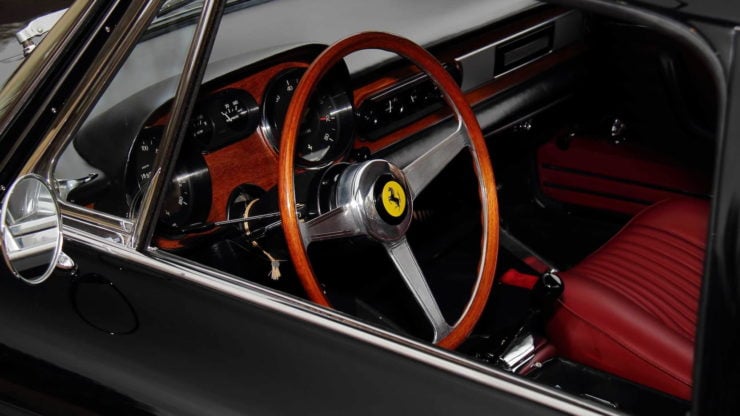 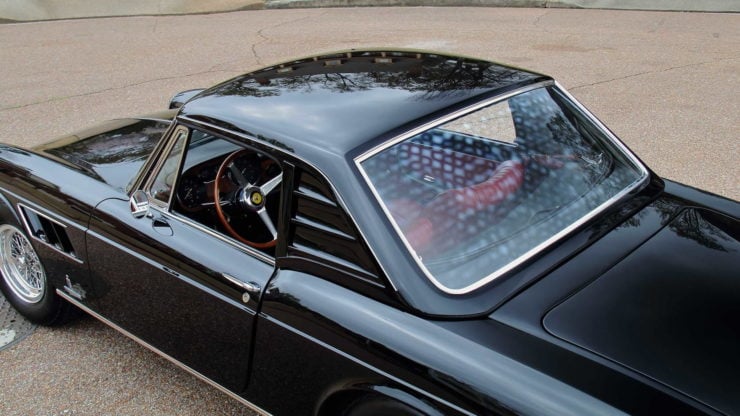 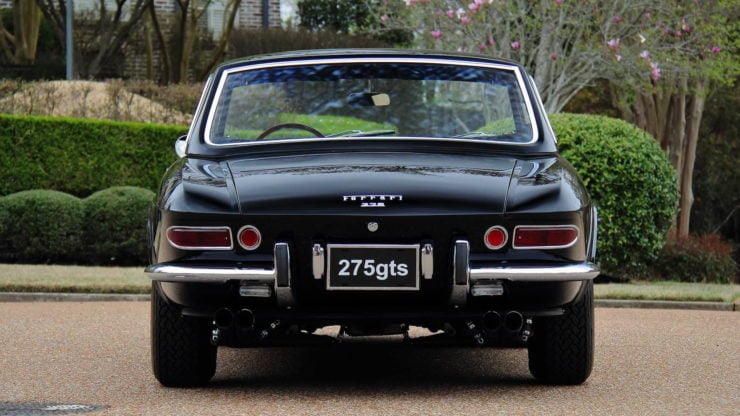 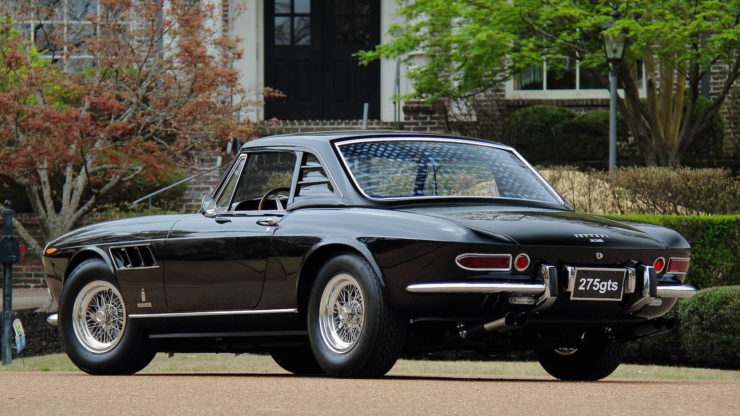 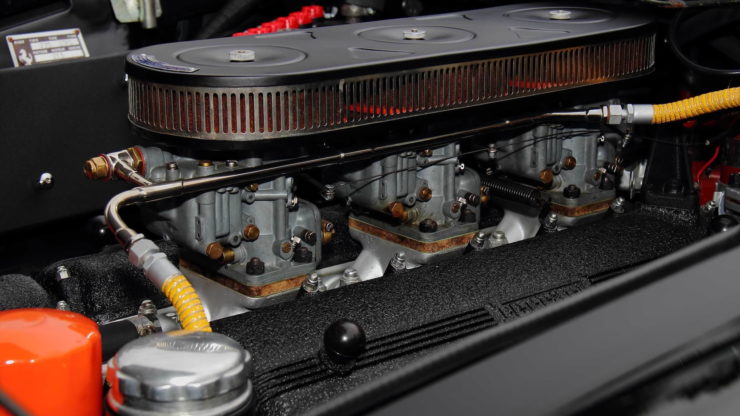 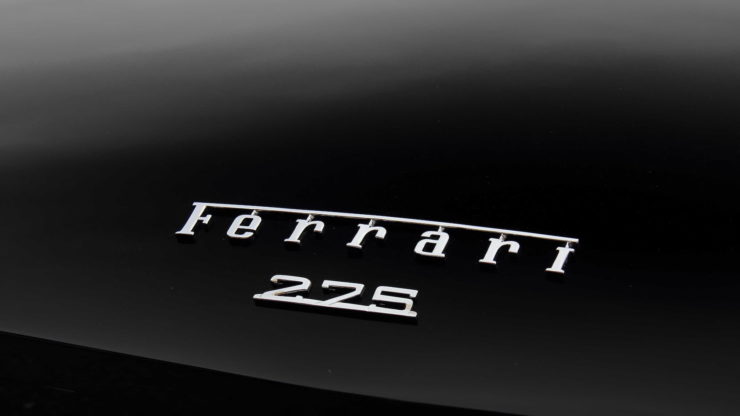 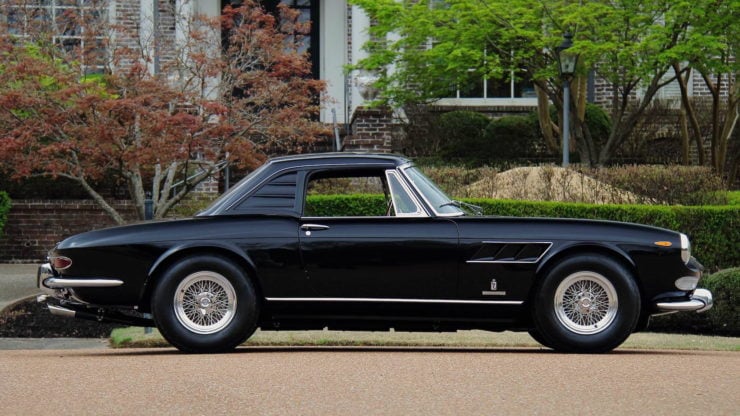 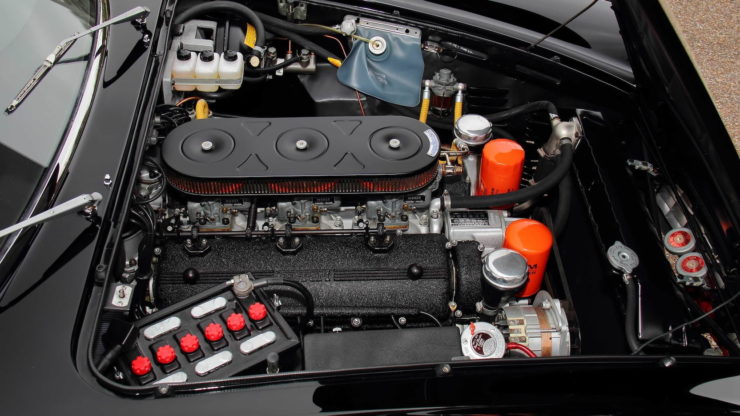 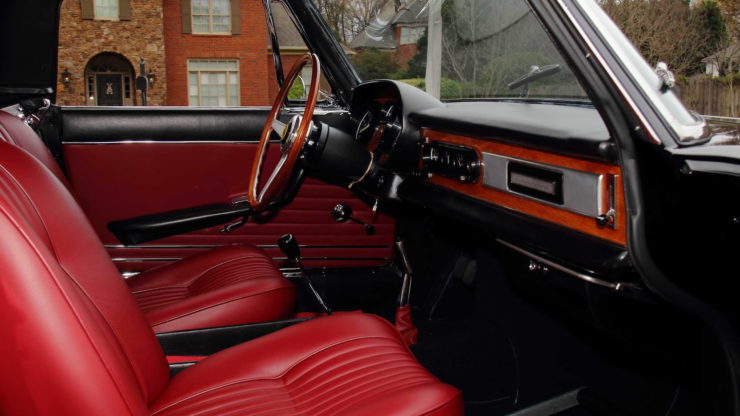 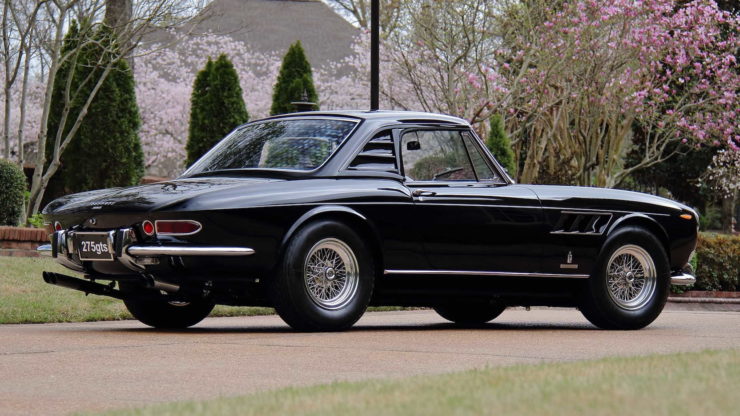 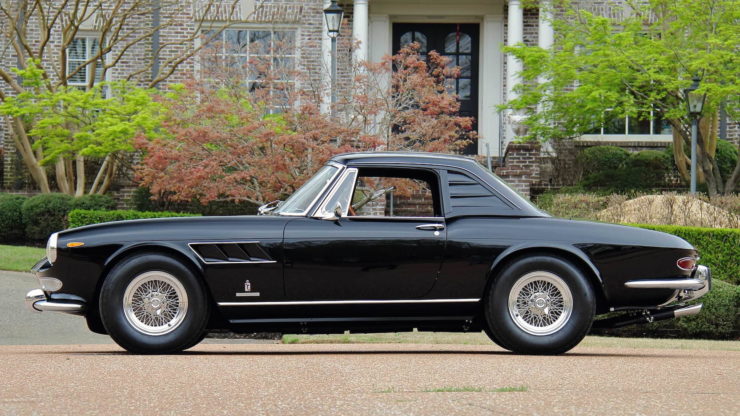