The Ferrari 275 GTB was a critically important model for Ferrari, it heralded the Italian automaker’s shift from live rear axles in their 250 GT series road cars to fully independent suspension with a rear transaxle for better weight distribution, and the handling of the cars was improved as a result.

By the time the 275 GTB was released in 1964 Ferrari had already established themselves as both a producer of world beating race cars and a builder of high-performance road cars. Enzo Ferrari had long favoured the V12 engine layout, and it would be this basic architecture that would see the company through its earlier years.

The most famous of these Ferrari V12s is without a doubt the Colombo V12 that had been designed by Gioacchino Colombo and first fitted to a car in 1947. This engine design would remain in production from 1947 until 1988, going through a series of significant changes and capacity increases. 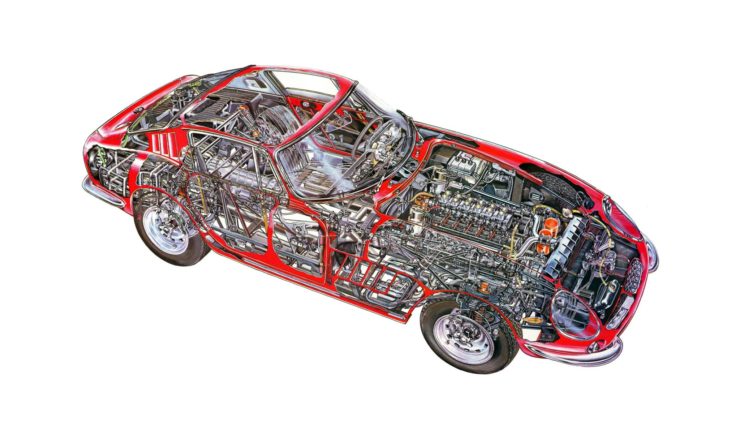 Above Image: A cutaway illustration of the Ferrari 275 GTB.

The Colombo V12 engine fitted to the Ferrari 275 GTB initially had a single overhead cam per bank operating two valves per cylinder via rocker arms. The engine and heads were all cast aluminum, steel liners were used, and the V12 bank angle was 60º.

The model was named (in Ferrari tradition) for the displacement of a single cylinder, 275cc in this case (though actually 273.81cc), making the engine’s total capacity 3285cc with a power output of 280 hp at 7,600 rpm.

The 275 GTB engine you see here is listed as having been in storage for almost 40 years and it clearly needs a thorough restoration, many of the internal parts are missing though the seller does say they visually inspected it and see no signs of damage. The engine number is 07485 Type 213 and the internal number is 590/64.

With an asking price of $175,000 USD there are likely very few people in the market and it’ll be interesting to see if it sells at that price point. Any potential buyer would want to make absolutely certain the engine is checked for damage, cracks, warps etc before any money changes hands. 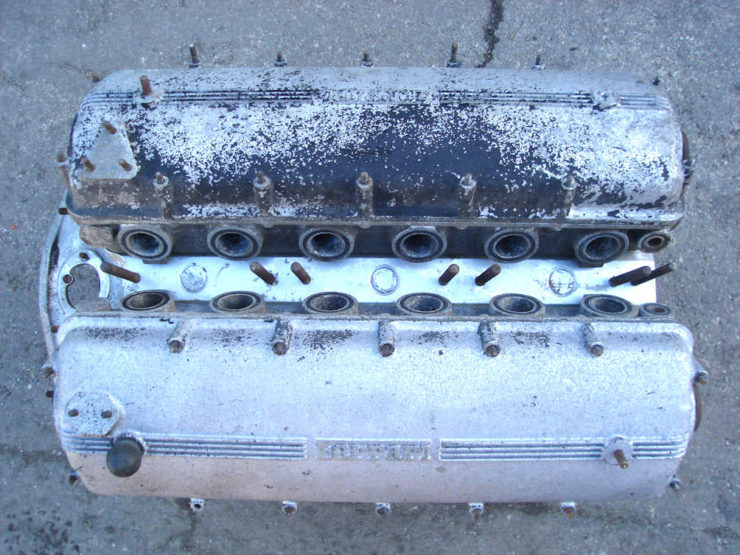 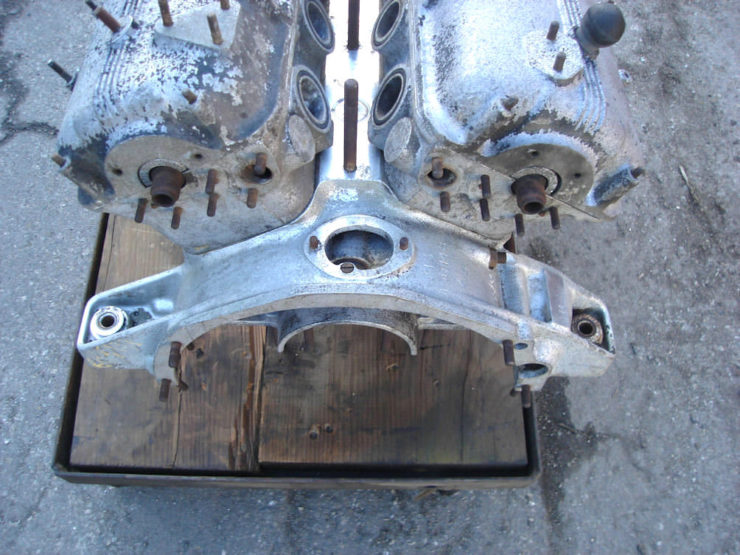 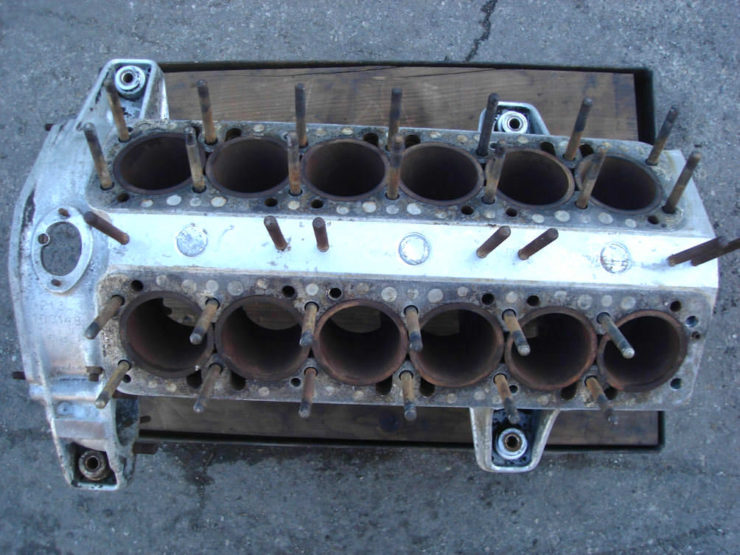 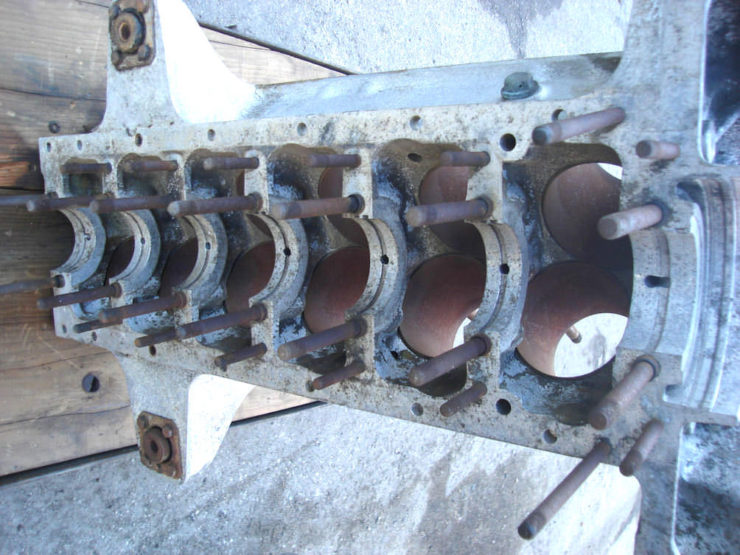 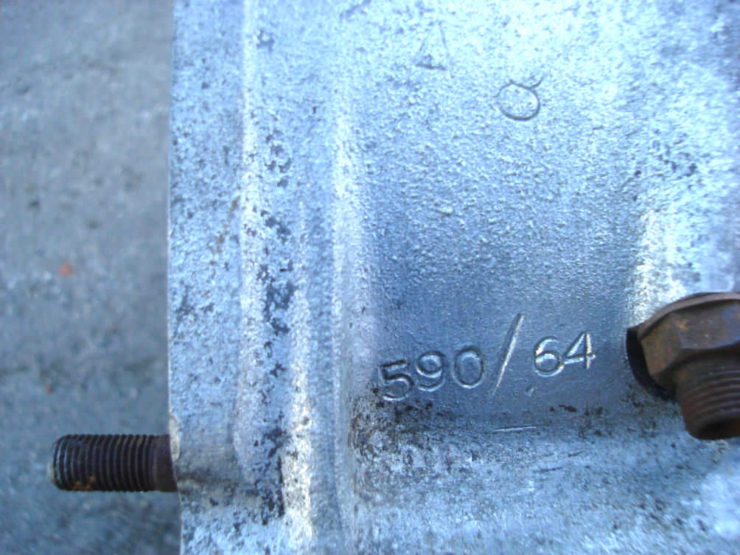