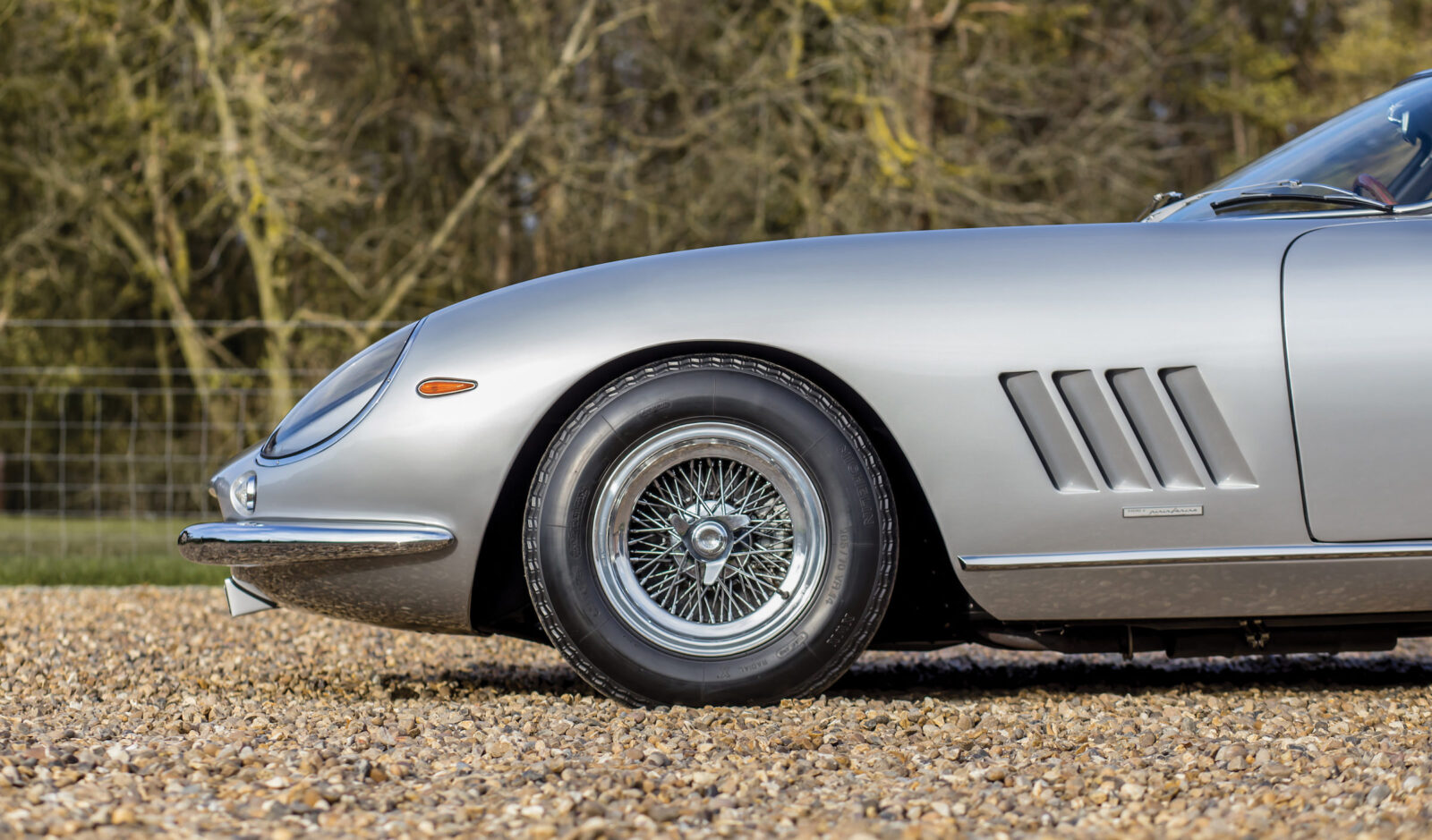 The Ferrari 275 GTB was released in 1964 with an almost impossible task – it had to replace the acclaimed Ferrari 250 series. In the long arc of Ferrari’s history, the cars of the 250 family were some of the most successful on track, and some of the most memorable on the road.

The Design and Engineering of the Ferrari 275 GTB

An all-new body was styled by Pininfarina, with sumptuous curves, a strong focus on aerodynamics, and a Kamm back tail inspired by the lessons learned when developing the 250 GTO.

Underneath, the single most important change was the switch from a live axle rear to independent rear suspension. This was courtesy of a transaxle that moved the gearbox and differential into a single rear-mounted unit, shifting the weight back for better balance.

Pininfarina’s aerodynamic new body included clear stylistic elements from the earlier 250 series cars, but also moved the marque forward unmistakably. The overall look of the 275 GTB has been compared to a Mako shark, thanks to its smooth, swept form and “gills” along both front fenders.

As with any Ferrari, the soul of the 275 GTB is its engine. An alloy Colombo V12 with a capacity of 3.3 litres, which works out to 275cc of volume per cylinder – a figure that would give the car its model number. The Colombo V12 is almost certainly the single most important engine in Ferrari history, it powered a wide variety of iconic cars from the Maranello-based automaker and would stay in production from 1947 till 1988 – an astonishingly long run for a high performance engine. 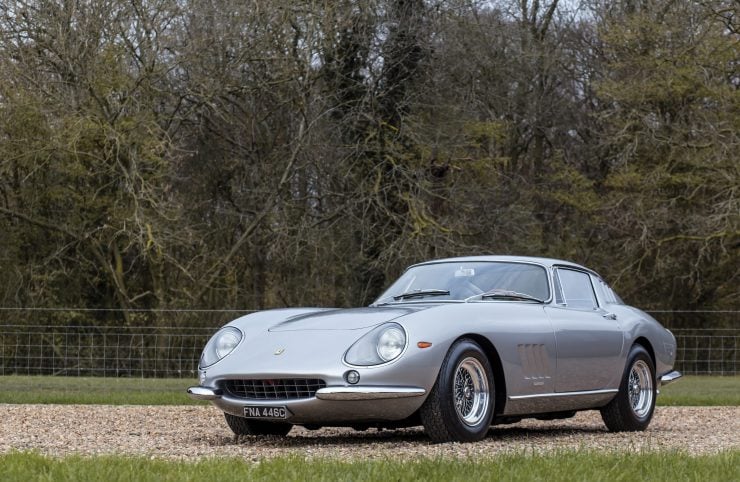 Of all the model variants that would make up 275 GTB production, the rare alloy-bodied cars are amongst the most desirable. Just a few dozen of these aluminum bodied vehicles were built as they cost significantly more than their steel brethren, however they possessed two major advantages over their counterparts: they were significantly lighter, and they were impervious to body rust.

All of the 275 GTB bodies were built by Carrozzeria Scaglietti, one of Ferrari’s most prolific coachbuilders. The alloy bodies required significantly more hand-work than their steel equivalents, they were formed over body bucks using hammers and hand work, just like the lightweight alloy bodies used on Ferrari’s racing cars.

The car you see here is an alloy-bodied 1965 example of the Ferrari 275 GTB. It rolled out of the Ferrari factory with Argento Metallizatto paintwork over a over a Nero interior, with triple Weber carburetors, and of course, the highly desirable alloy body option.

It was bought new by a Mr Zaniboni, who eventually sold it on to its second Italian owner, Mr Ghisa. In the 1970s the car made its way to the USA, and it ended up in the care of Ohio-based Ferrari enthusiast Raymond Boniface, who kept it for 40 years.

It returned to Europe in 2014 where it was subject to a ground-up restoration by marque experts at GTO Engineering. The 275 now has Ferrari Classiche Certification, and it won its class at Salon Privé in 2015.

Original alloy examples of the 275 GTB seldom come up for sale. They are rare vehicles and their owners are typically reticent to part with them – and for good reason. This particular car will be offered by RM Sotheby’s in Paris on the 7th of February with an estimated hammer price of €2,400,000 to €2,800,000. If you’d like to read more about it or register to bid, you can click here to view the listing. 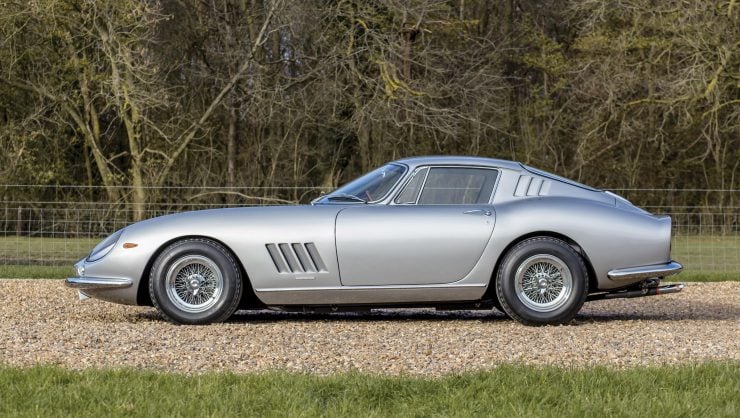 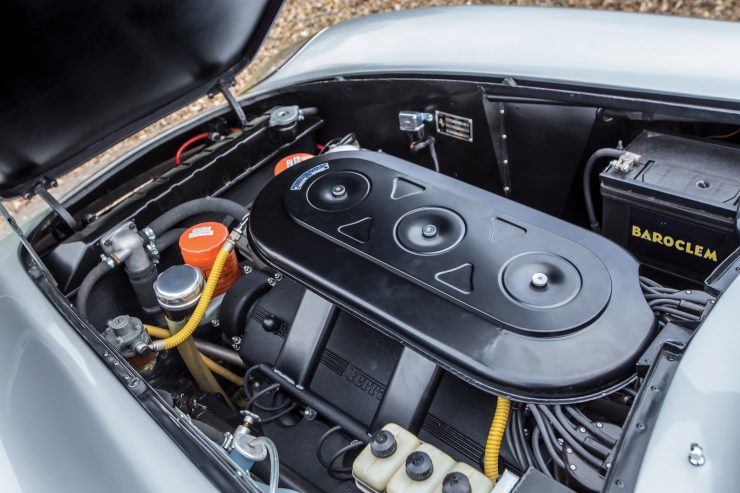 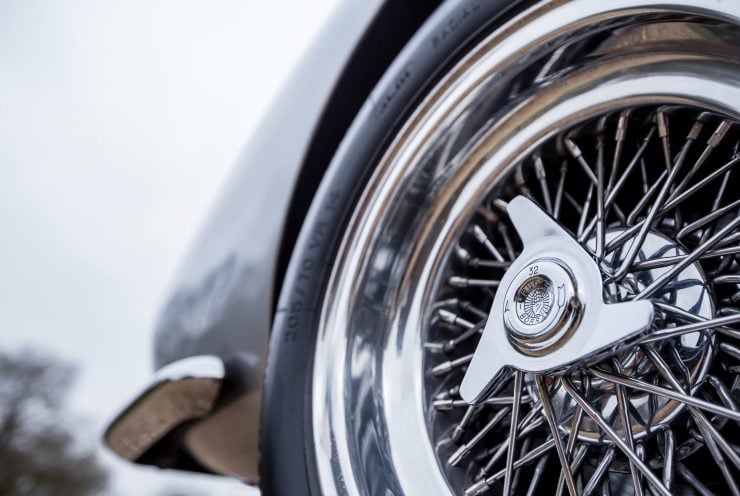 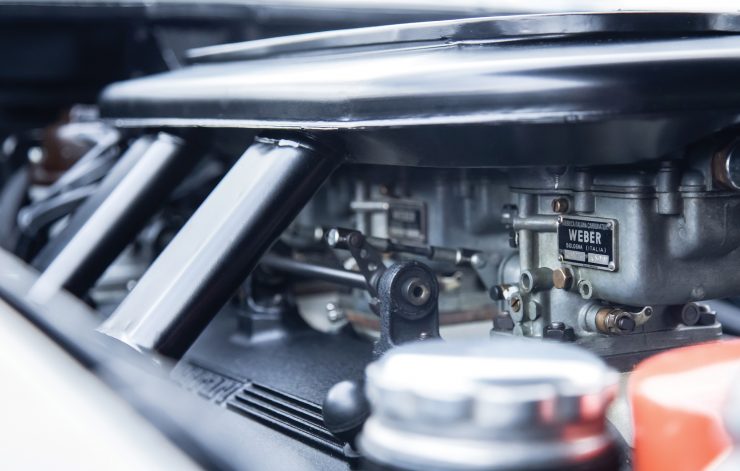 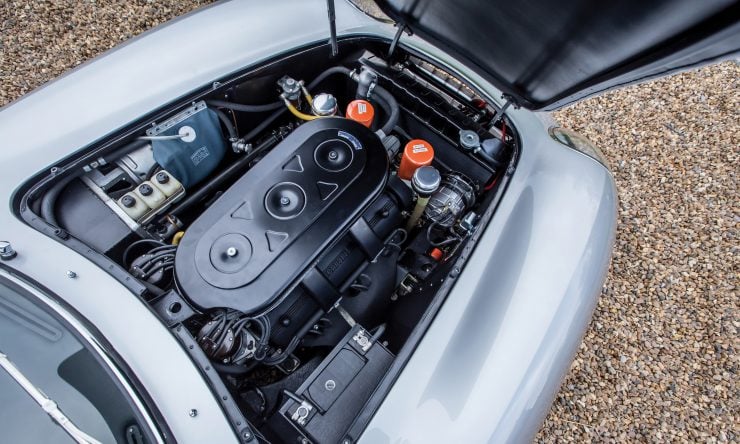 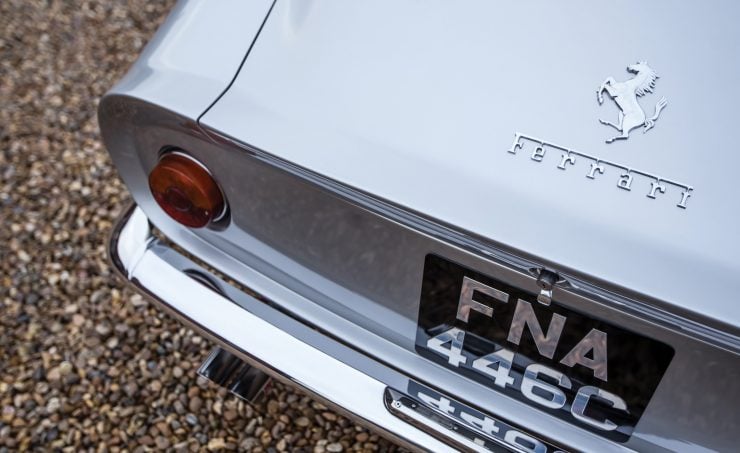 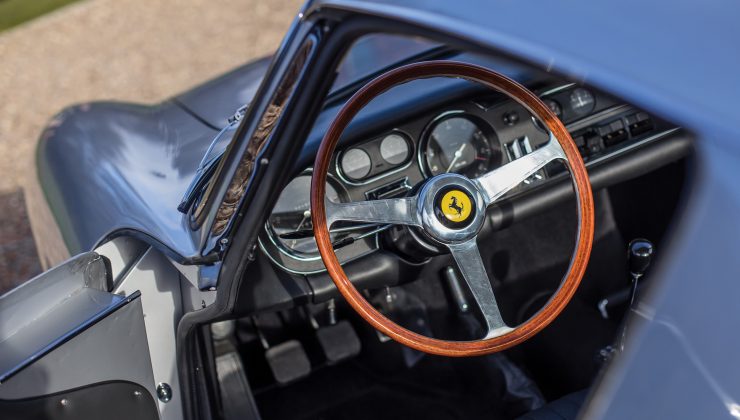 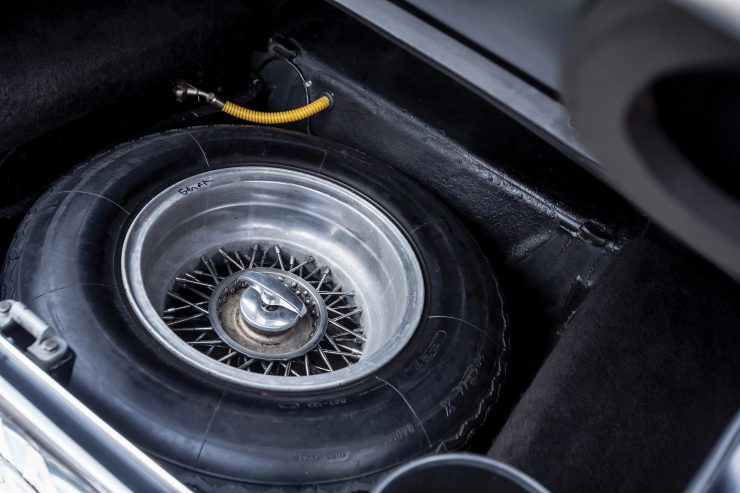 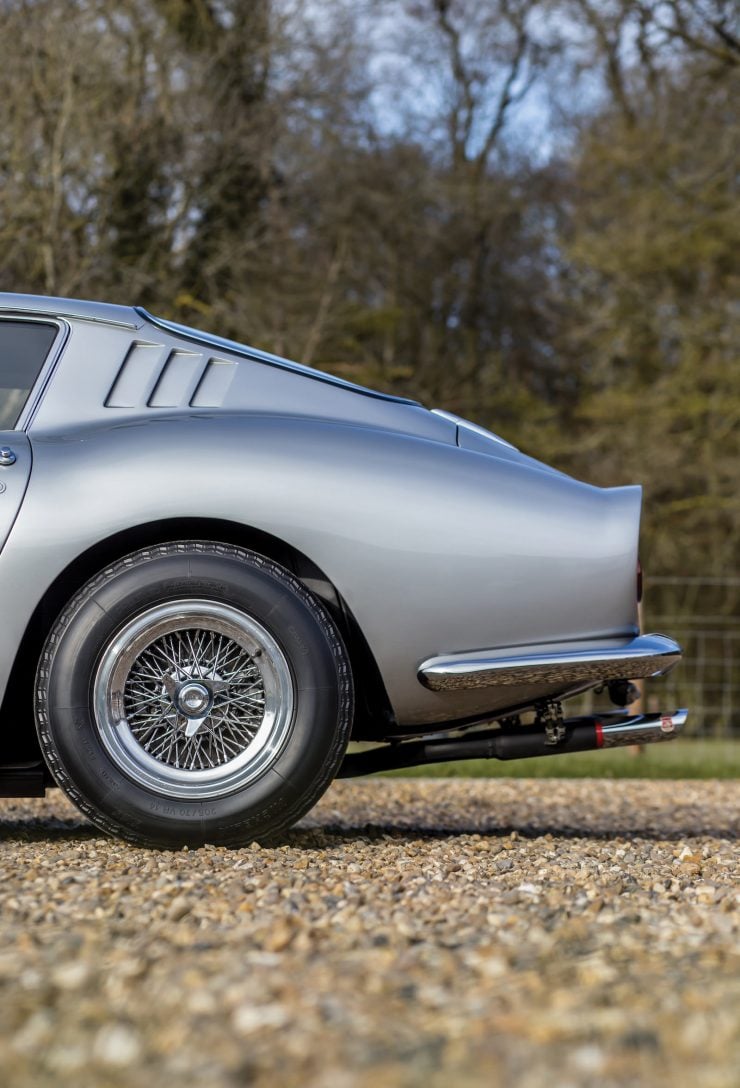 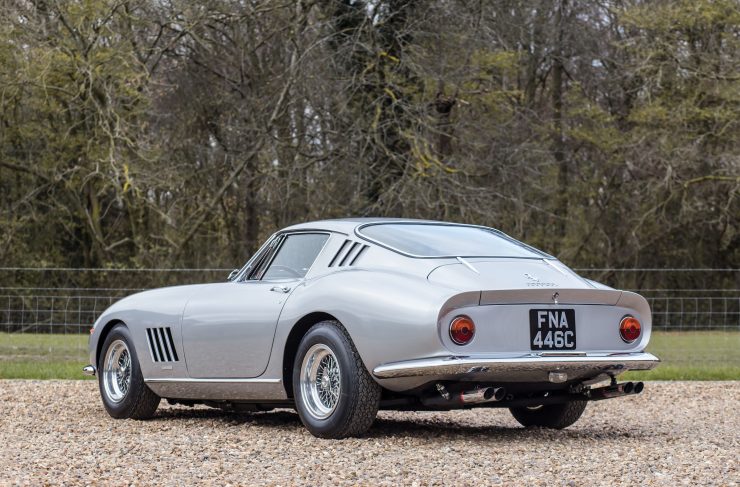 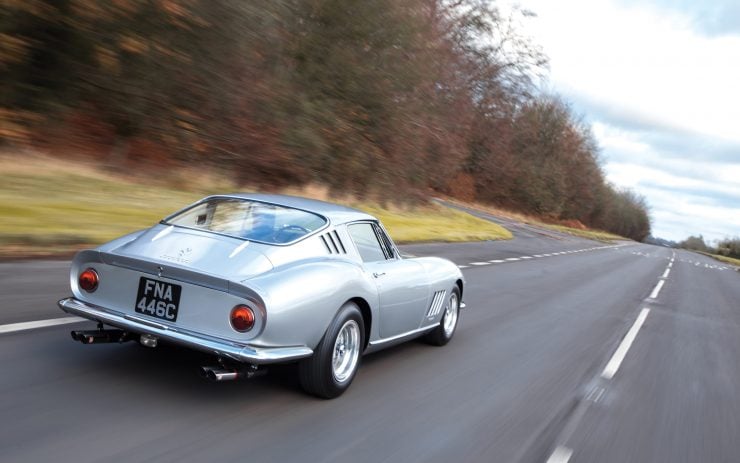 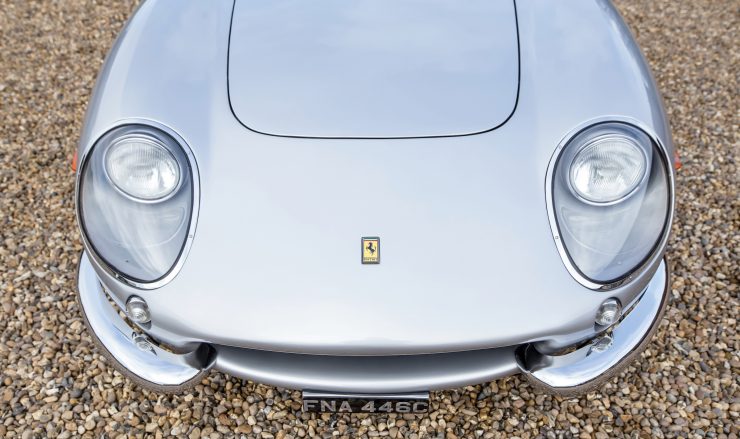 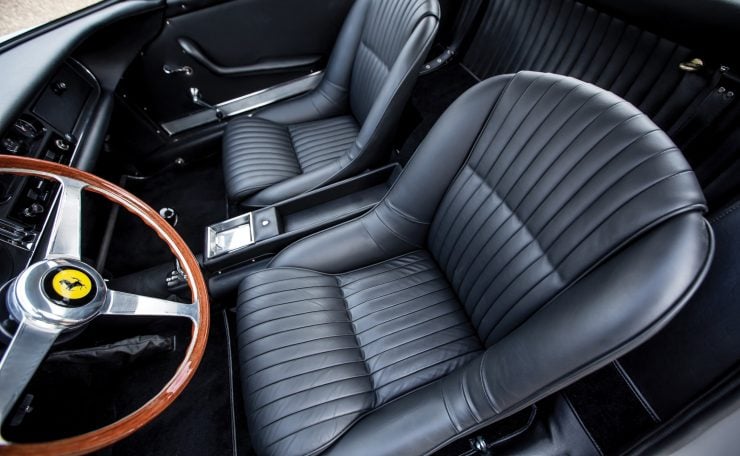 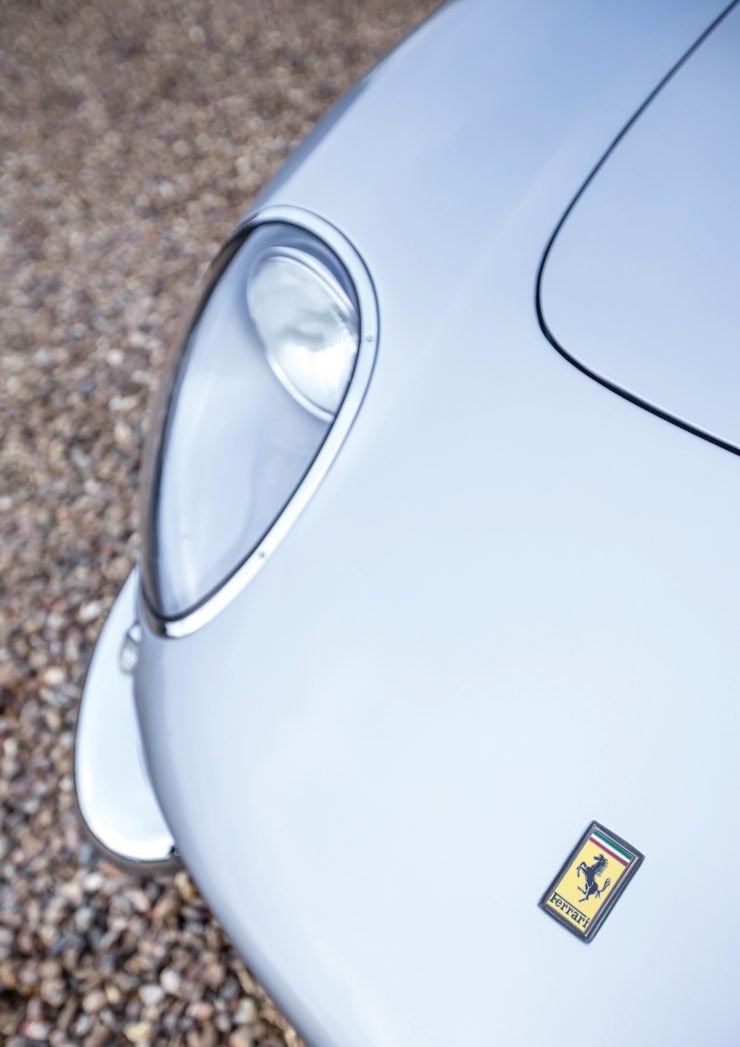 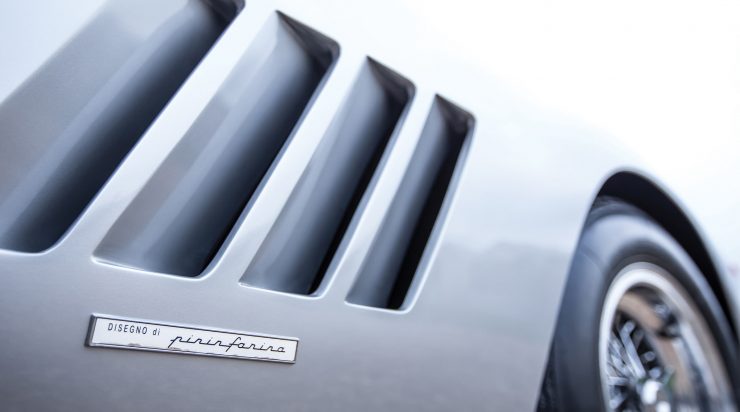 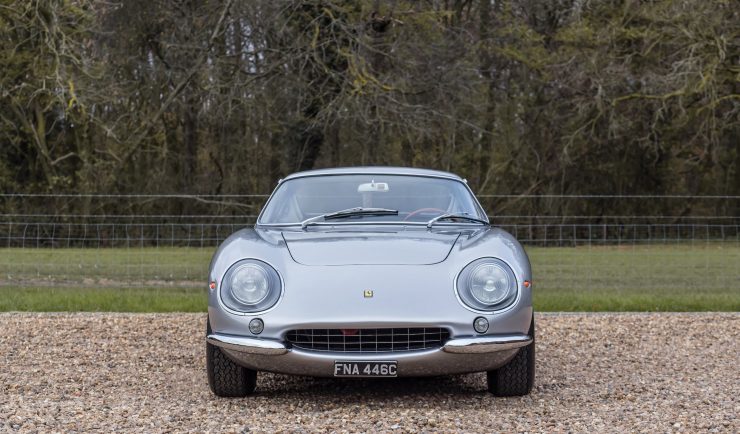 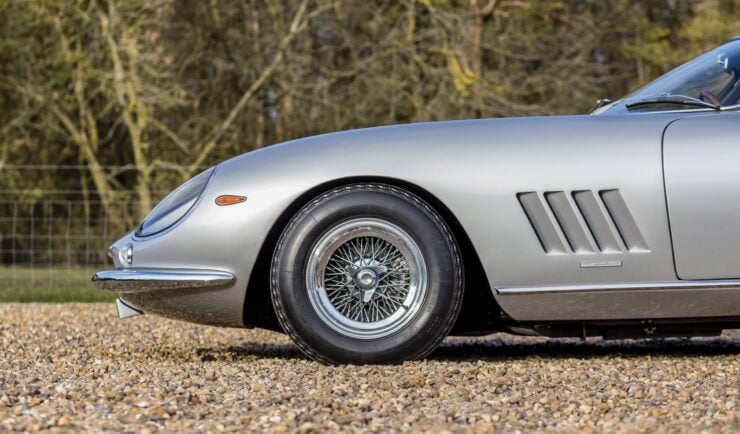 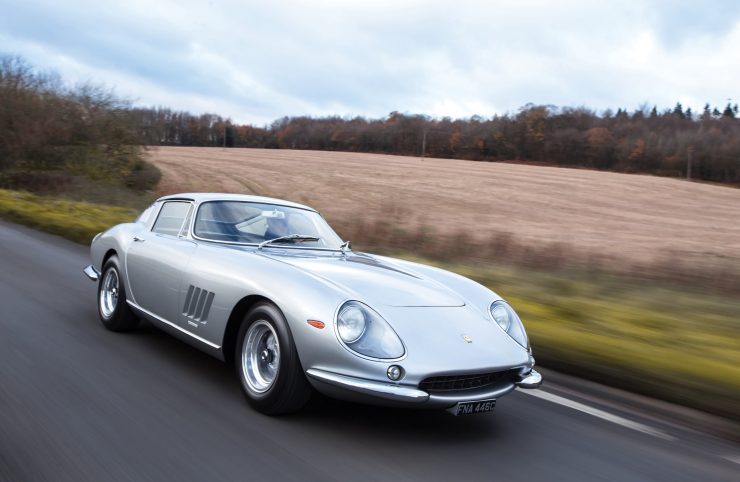 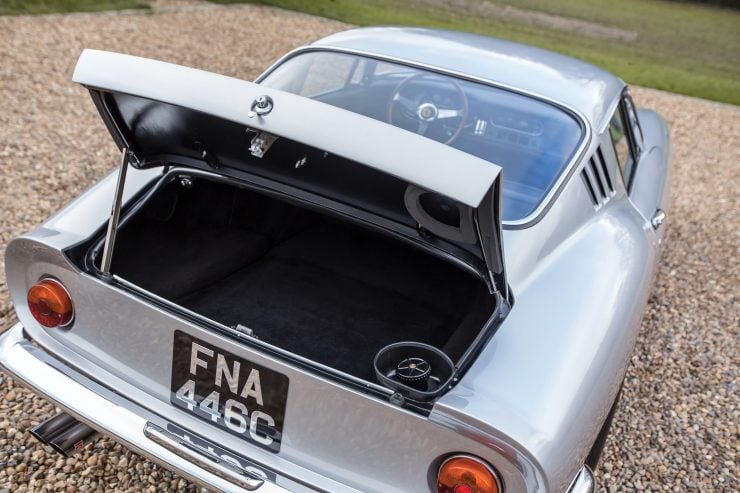 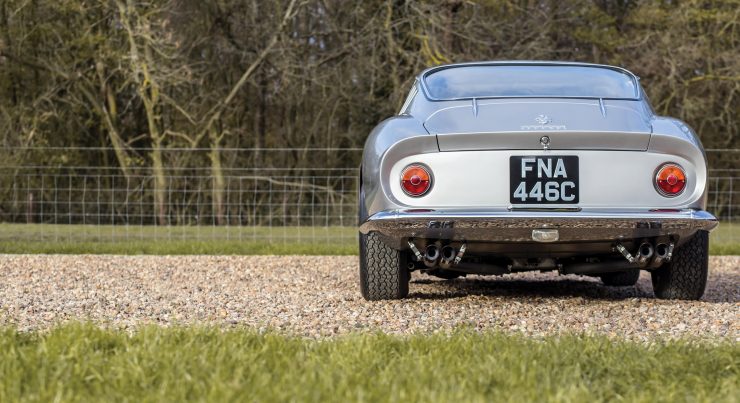 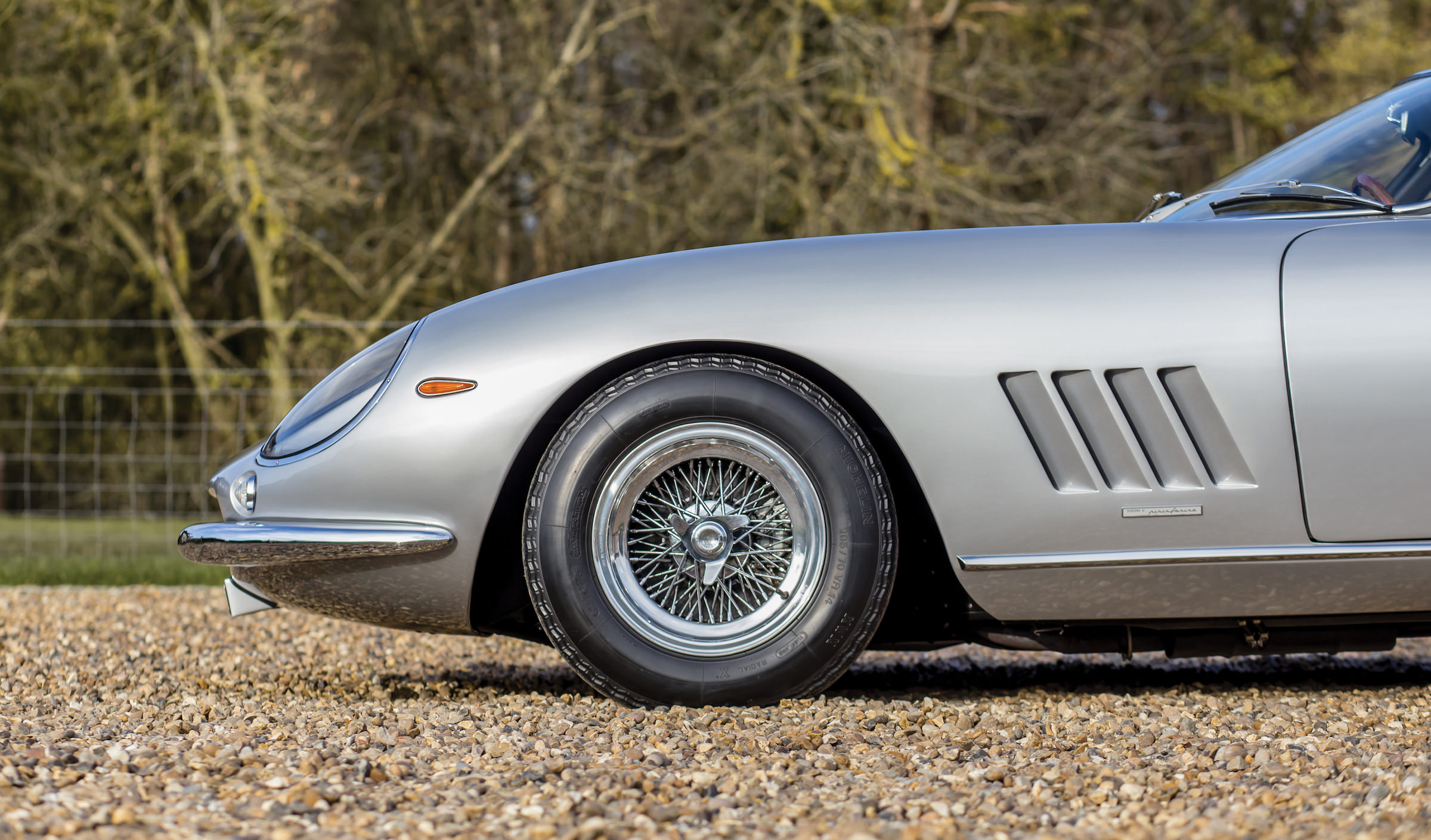 This Land Rover Defender 110 was a Camel Trophy support vehicle, in the years since…

This is the only Jowett Jupiter Mk 2 ever made, and interestingly it was built for…