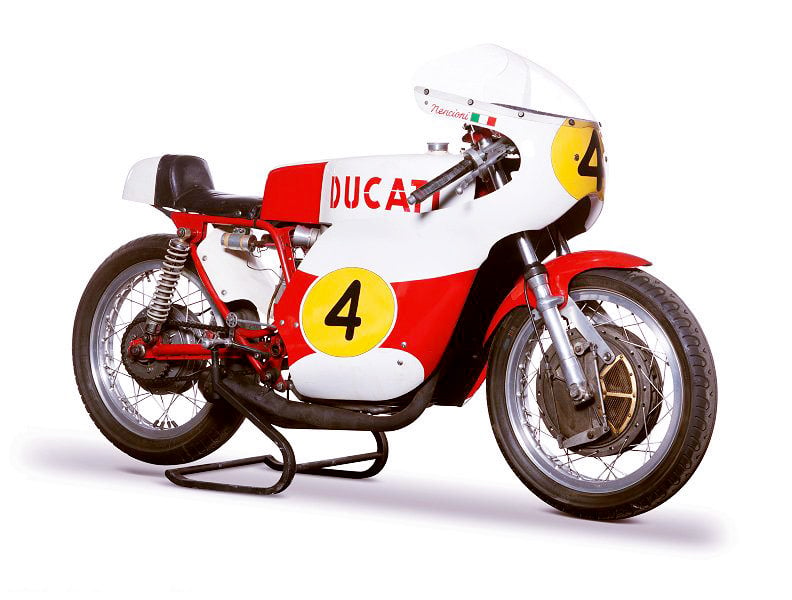 This 1970 Ducati 450 Desmo ‘Corsa’ is one of the phenomenal vintage motorcycles being offered up from the private collection of former Ducati factory test-rider and Ducati dealership owner, Carlo Saltarelli.

The bike will be accepting bids at the Monaco RM Auction, taking place between the 11th and 12th of May 2012 in the tiny European principality, many of the greats from the world of motorcycles and motorcycle racing are expected to be in attendance.

This is shaping up to be one of the largest Ducati auctions in history, with over 100 motorcycles spanning 30+ years being offered for sale. As the prices these bikes will fetch are expected to be somewhere in the jillion-bajillion-dollar price range our only hope may be an Oceans 11/Italian Job style heist. Who’s with me? 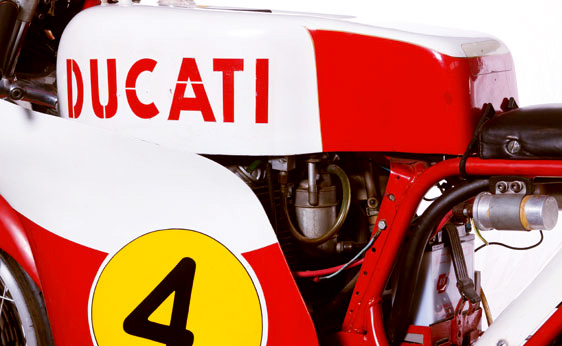 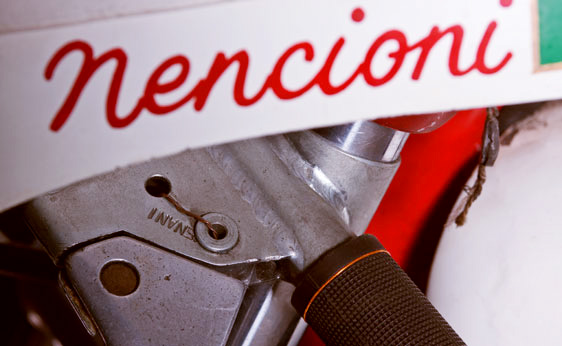 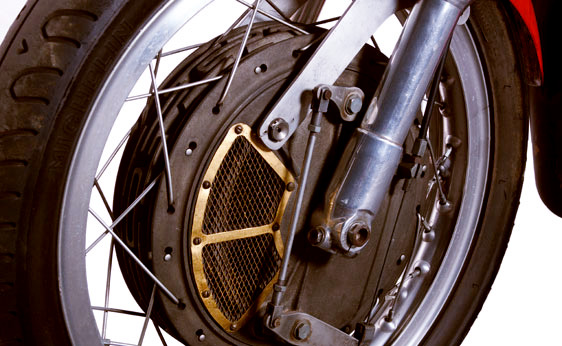 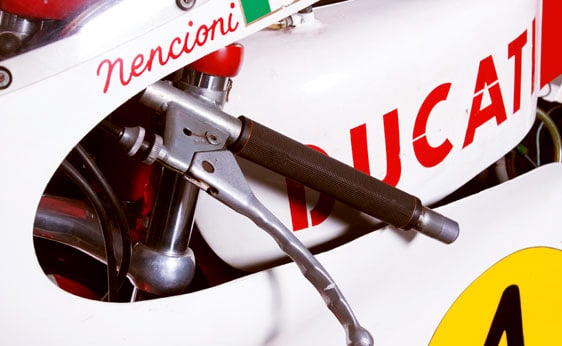 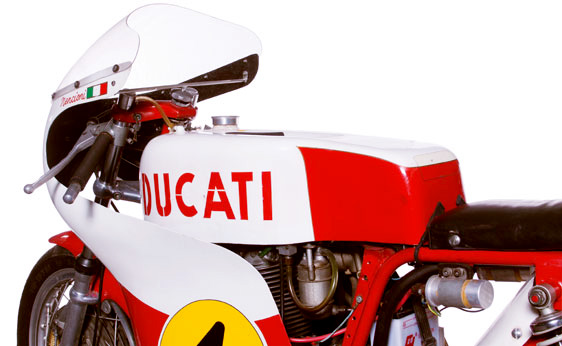 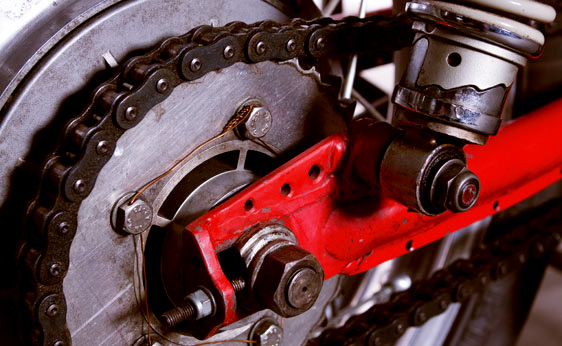 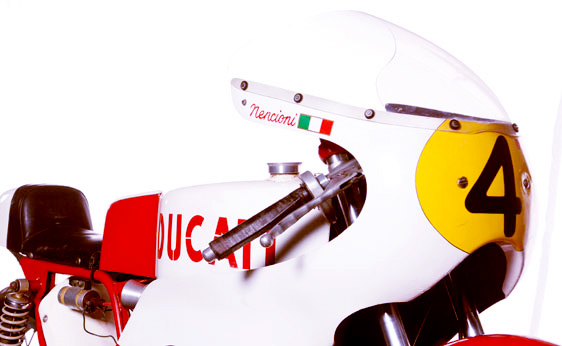 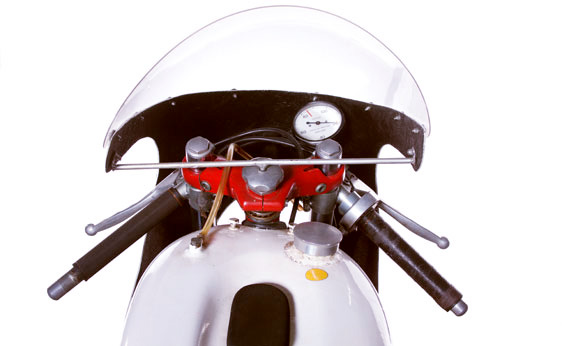 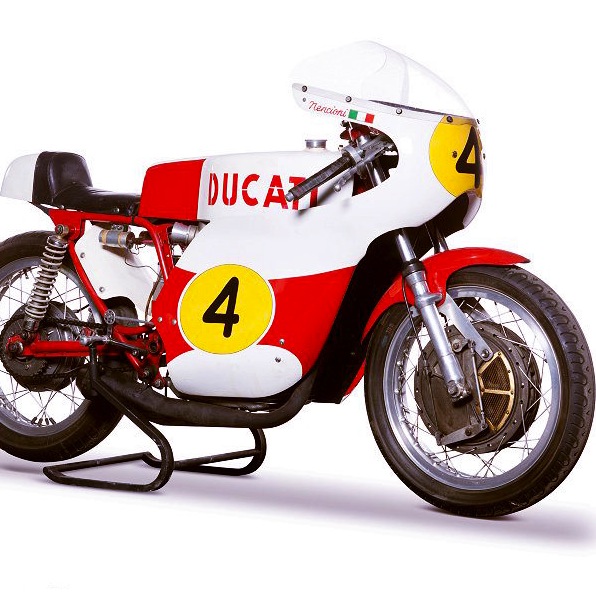