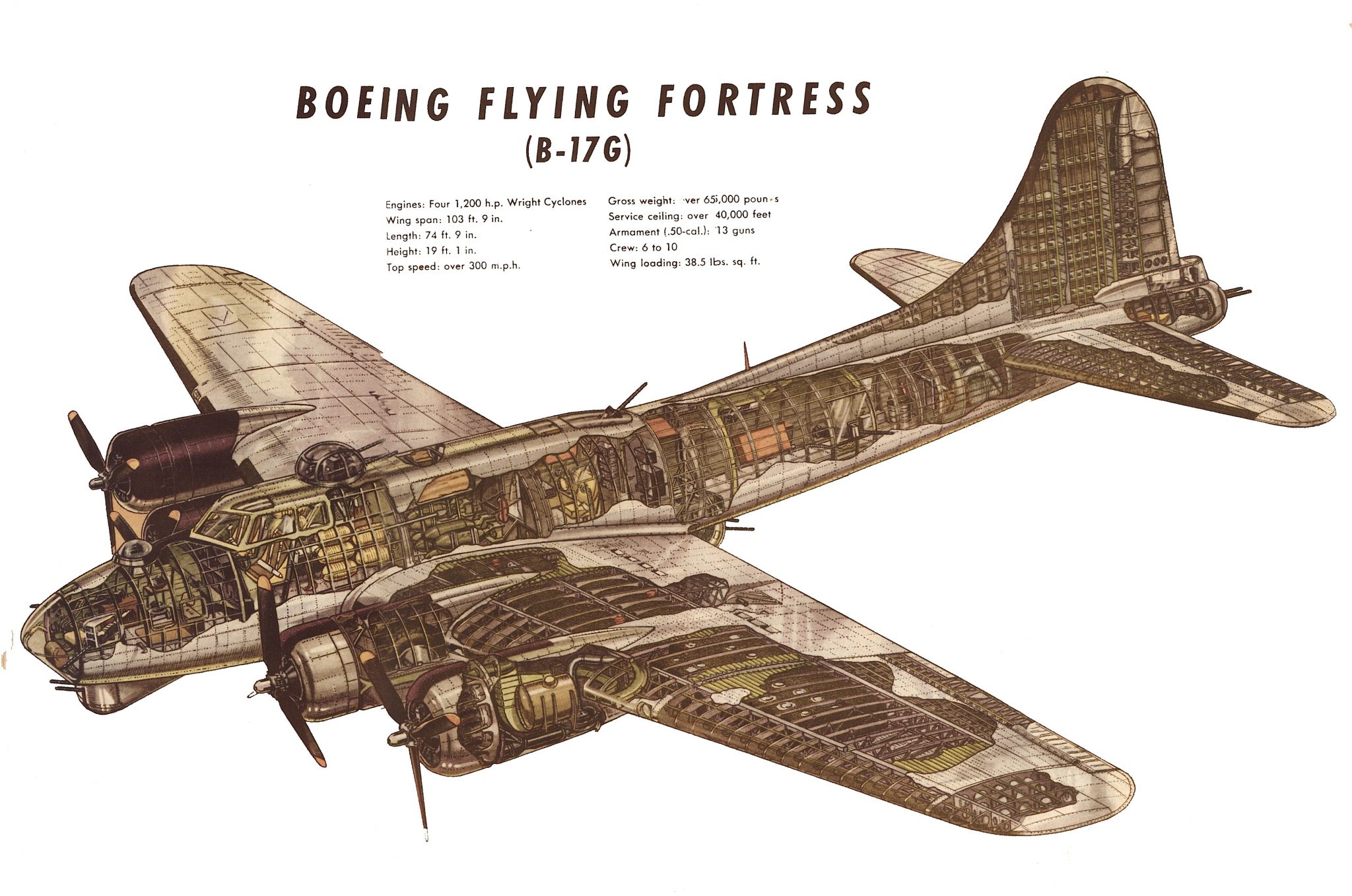 The B-17 Boeing Flying Fortress was notorious amongst the Luftwaffe pilots during the Second World War, rumours of the plane’s ability to withstand staggering levels of damage and stay airborne still circulate over 70 years later.

Rather brilliantly, you can actually buy the Boeing B-17 Flying Fortress Owners Manual

, it’s produced by Haynes and runs through everything you need to maintain and restore your trusty B-17.

It’s the sort of thing a man needs on his bookshelf, for reasons his wife will just never understand. 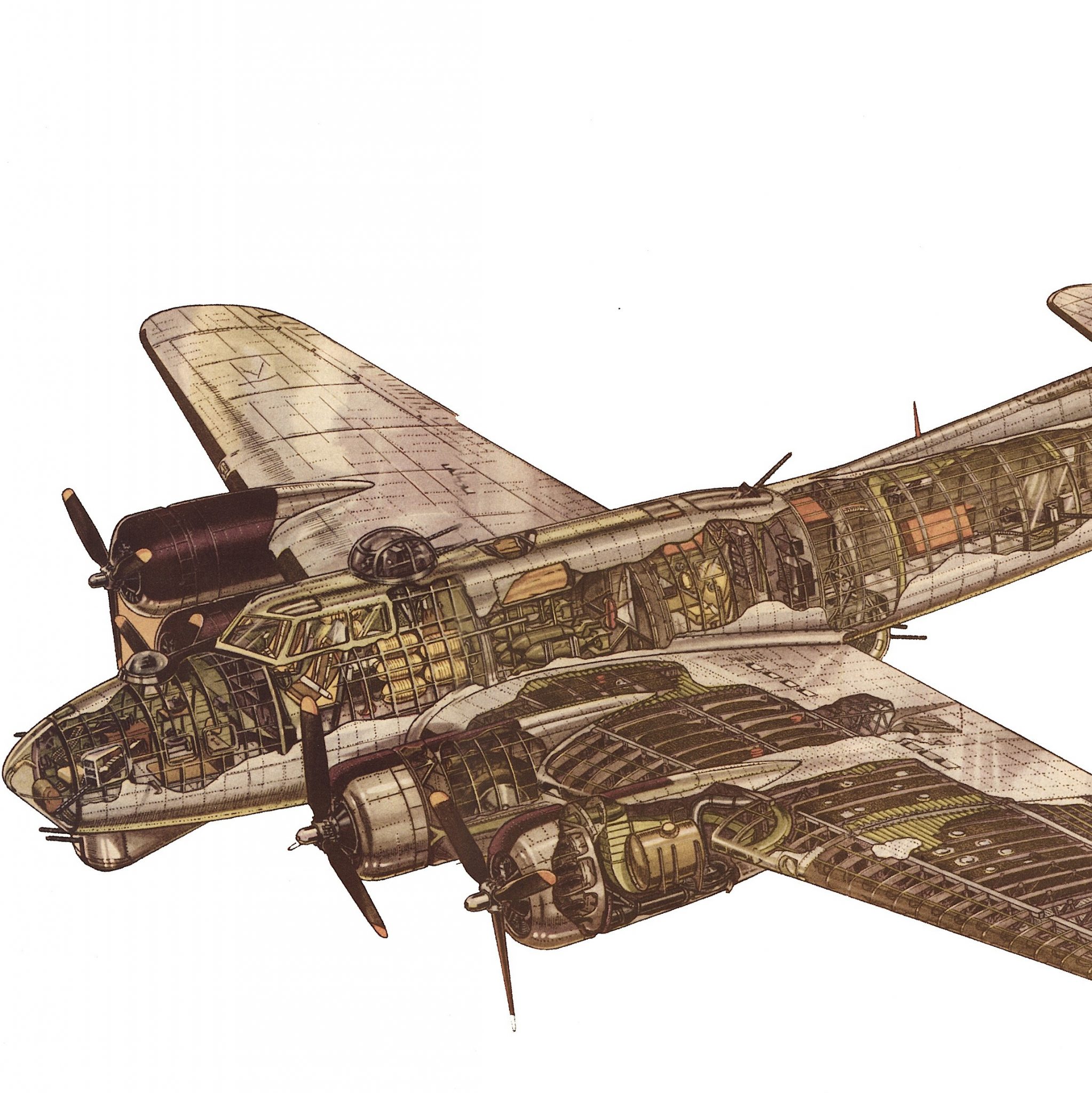