Driving with the Devil 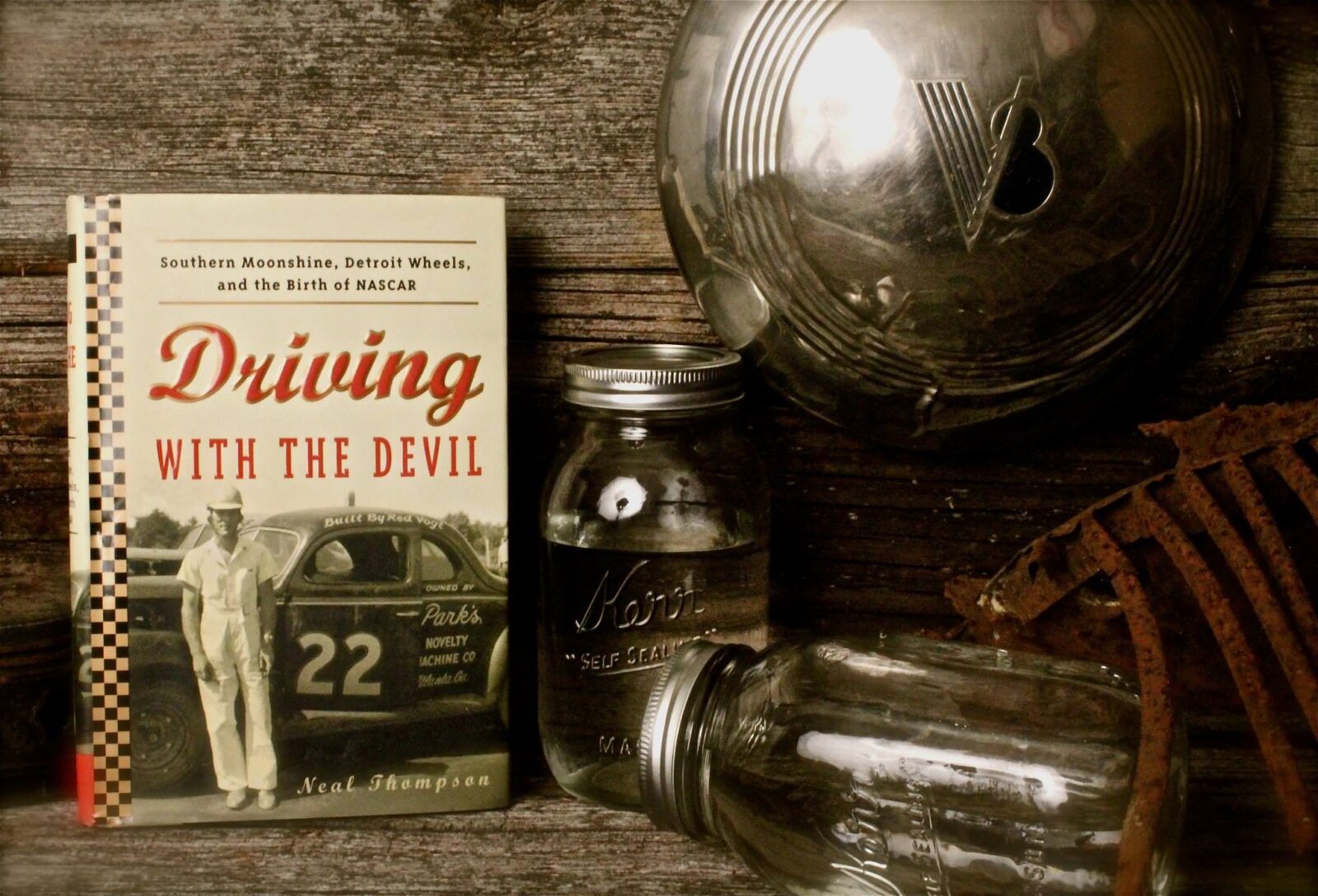 Driving with the Devil: Southern Moonshine, Detroit Wheels, and the Birth of NASCAR is the fantastic, true story of the origins of America’s most popular form of automobile racing. The author is Neal Thompson, a well-known and highly respected non-fiction author whose work is characterised by enthralling, fast paced stories, vivid characters and fastidious attention to detail.

Although it might be a big call, I consider this to be the best book on the origins of NASCAR and even if you don’t like the racing series or know nothing about it, it’s an essential read. 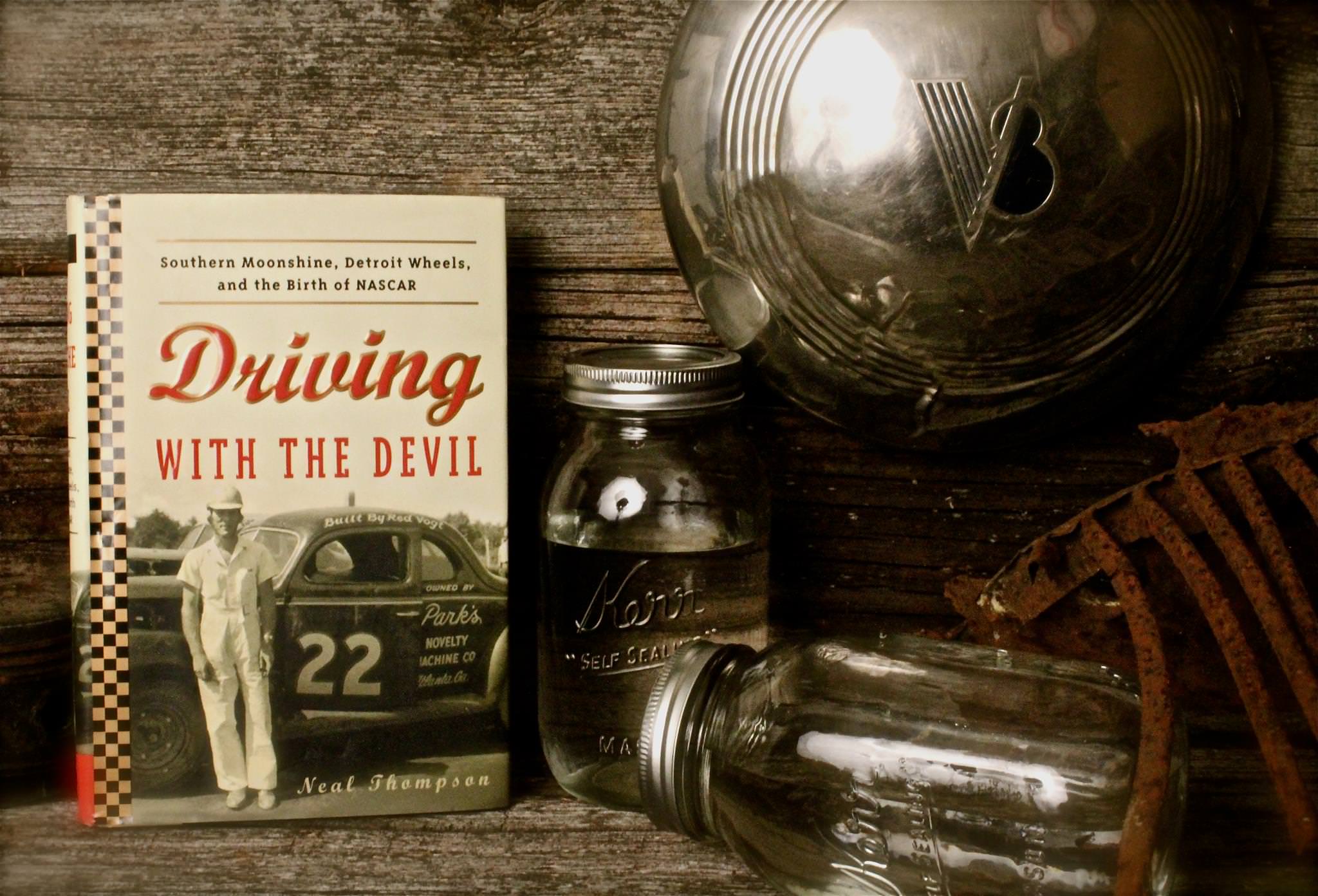