Stories of Bike is a film series by director Cam Elkins, it’s quickly garnered a huge amount of respect and airtime around the world and if you’re a motorcyclist, you owe it to yourself to watch each of the films at least once.

This film is the story of Jonathan, a guy who decided to buy a motorcycle that was the same make and model as the one his grandfather used to own – and then ride it from Sydney to London to raise awareness about male depression and suicide.

Although it may sound like madness to attempt to ride a 45 year old Royal Enfield Bullet 350 over half way around the world, it’s actually not a bad decision – the Royal Enfield is hugely popular in South East Asia and India, which means spare parts and mechanics who know how to work on the Bullet will be easy to come by. 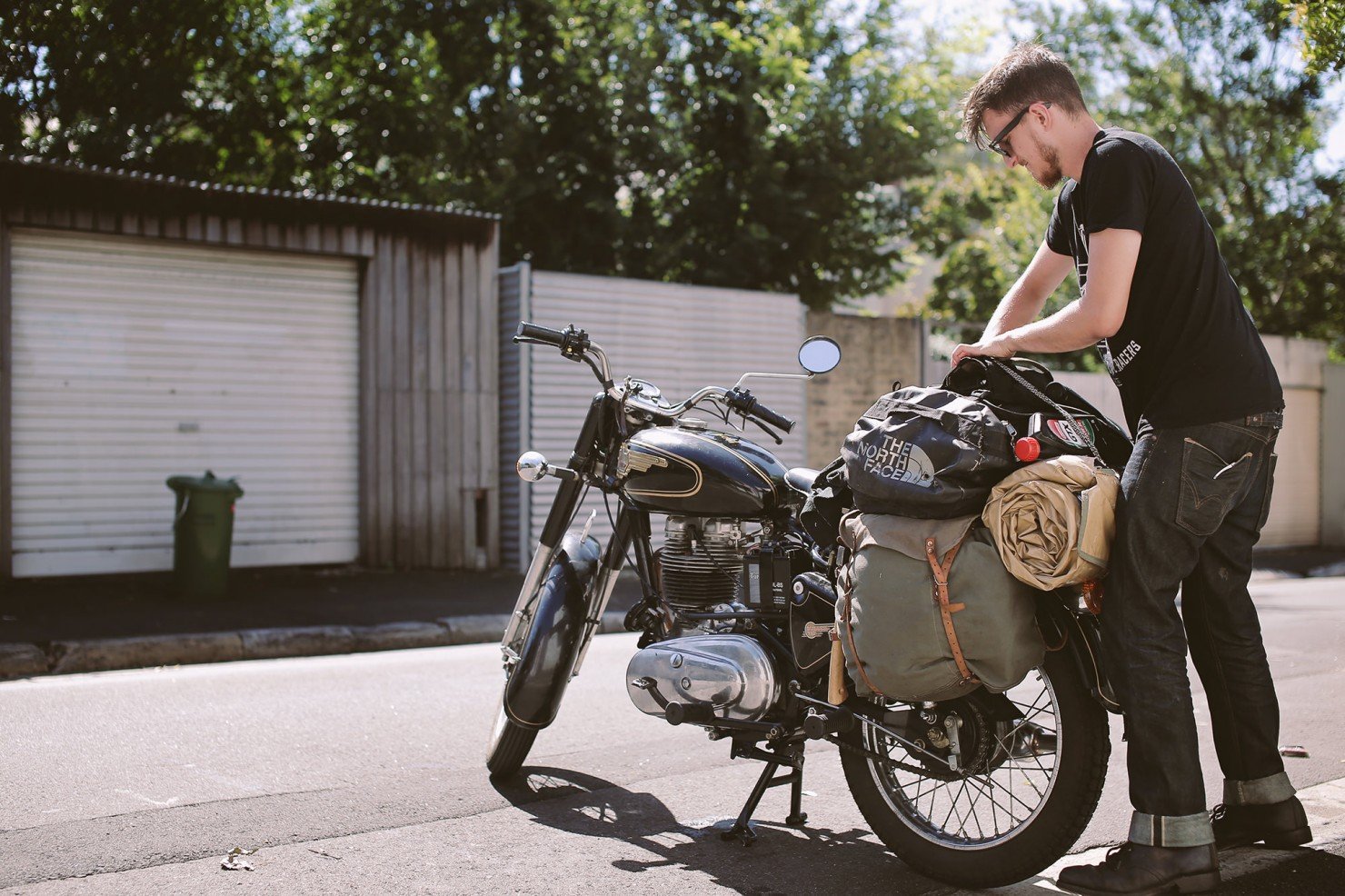 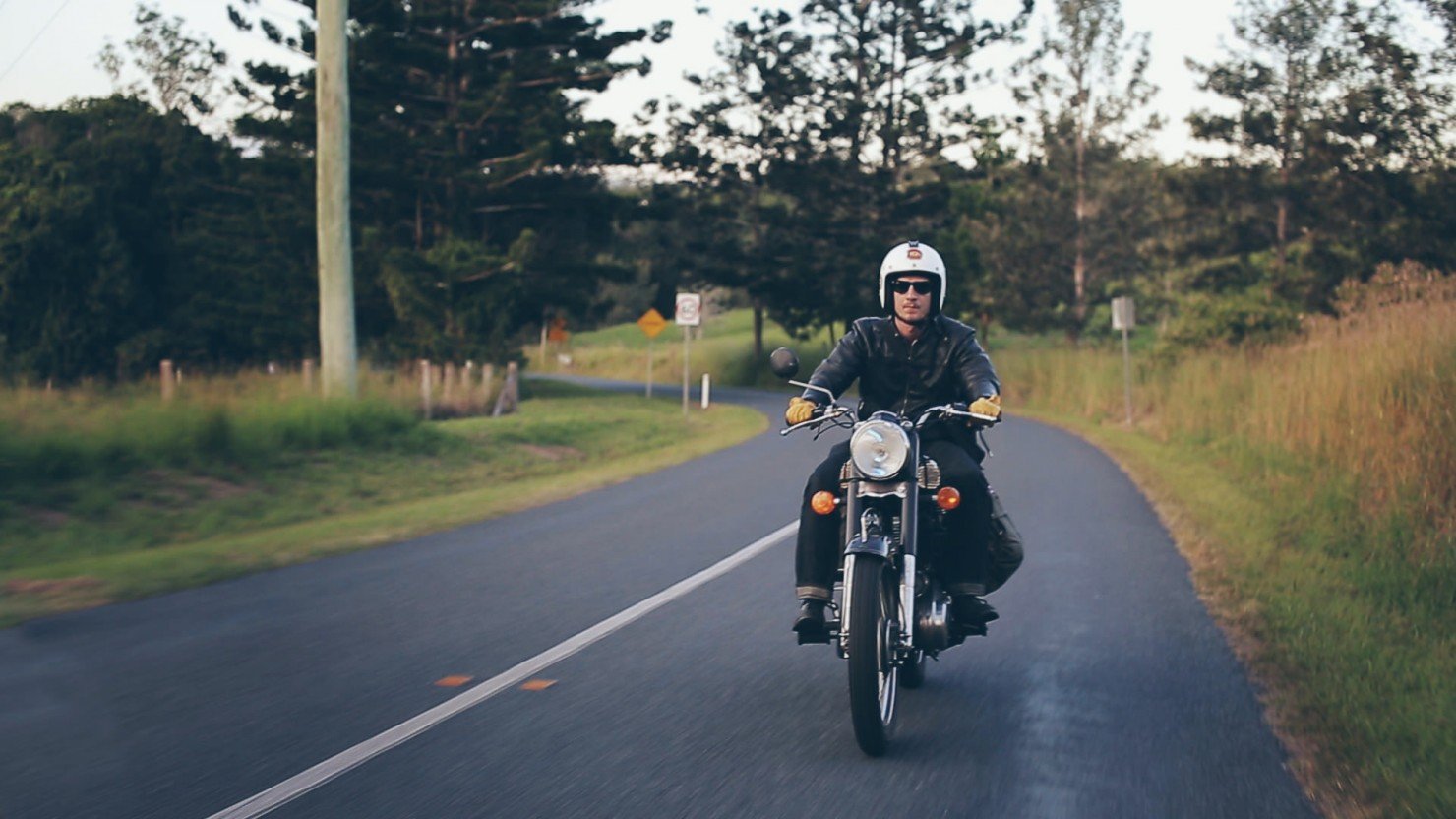 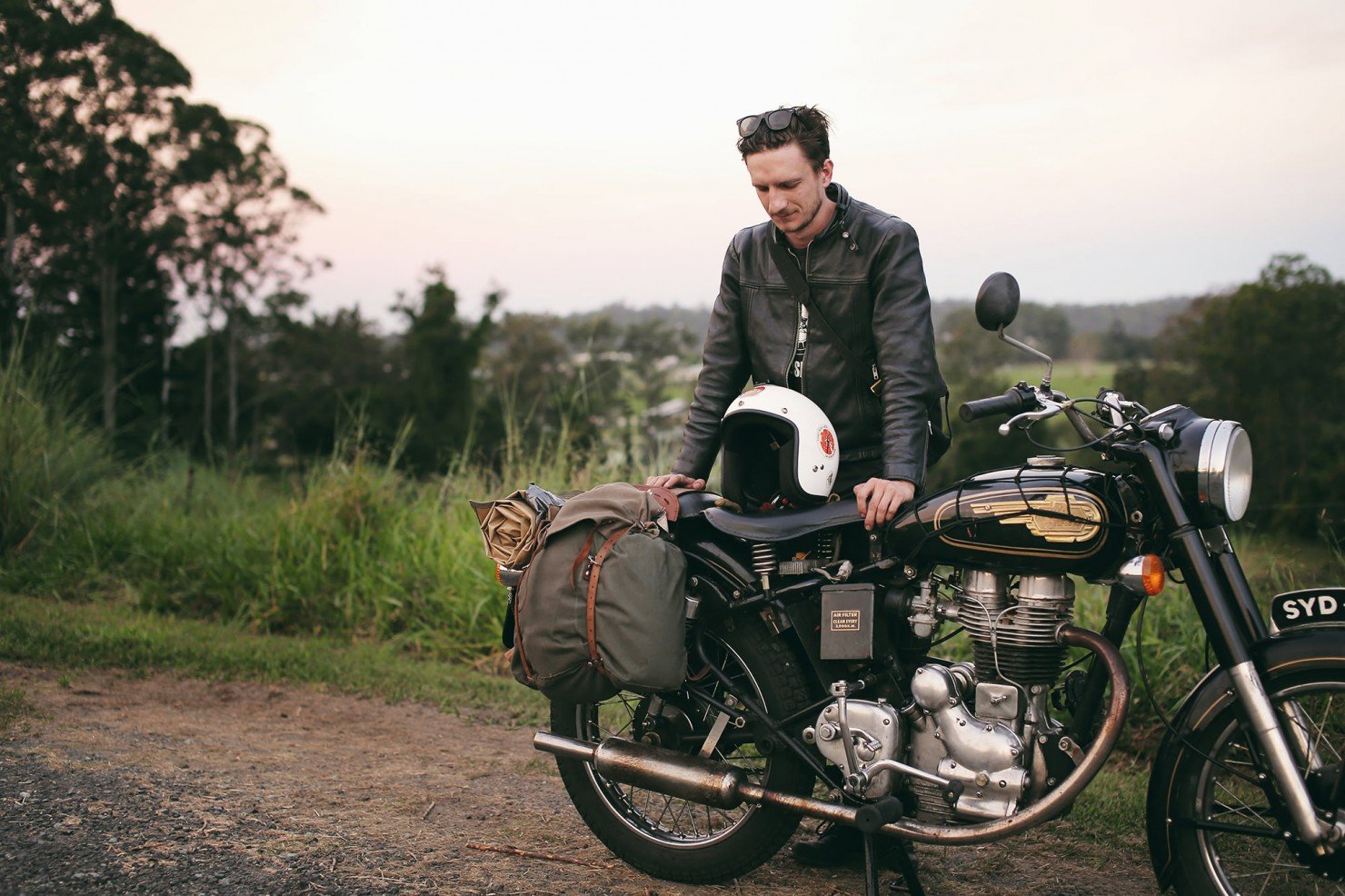 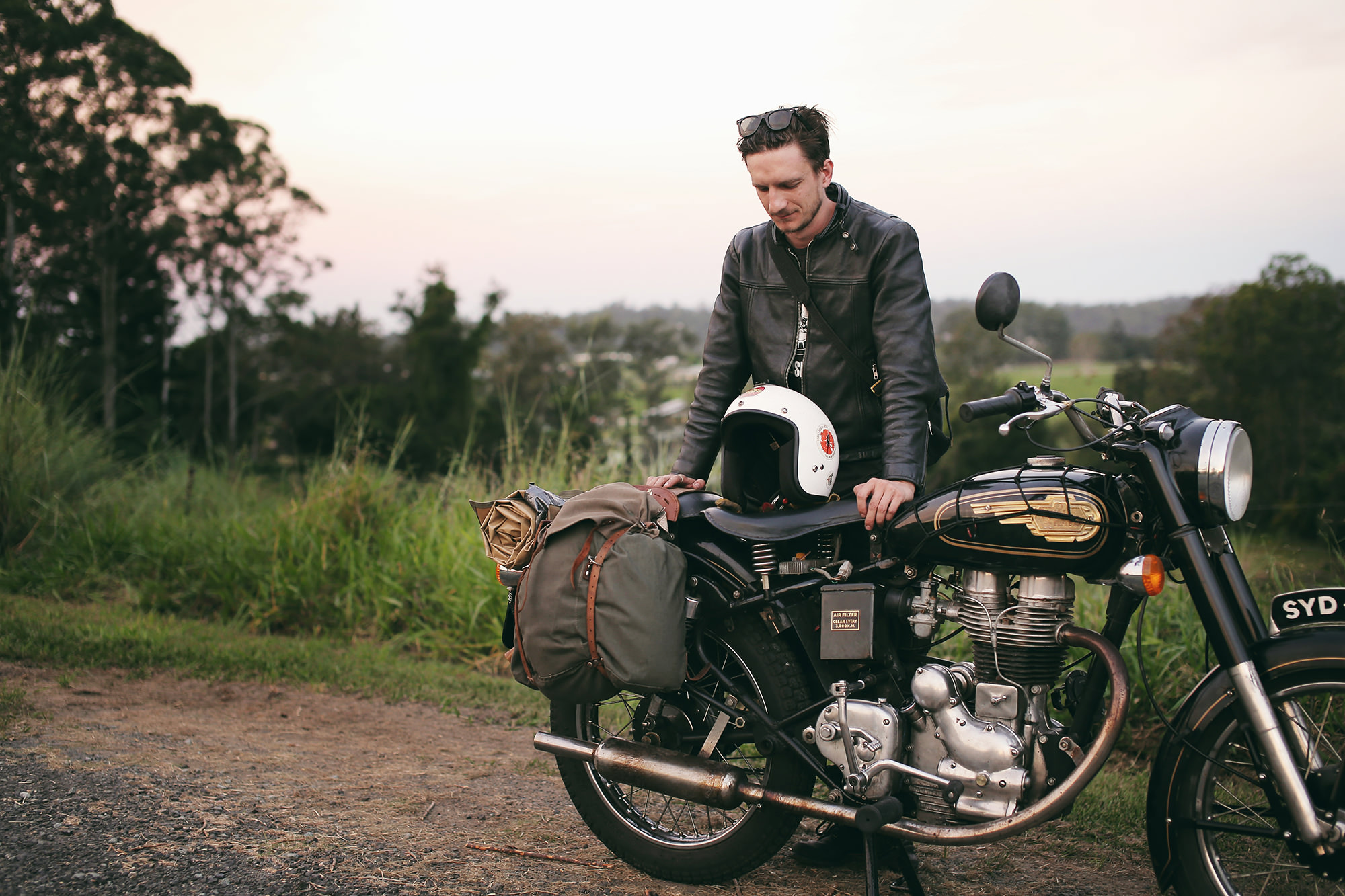 Published by Ben Branch - August 3rd 2014
Related Posts
The 21st Century: Autos and All That Traffic – A 1969 Film By Walter Cronkite