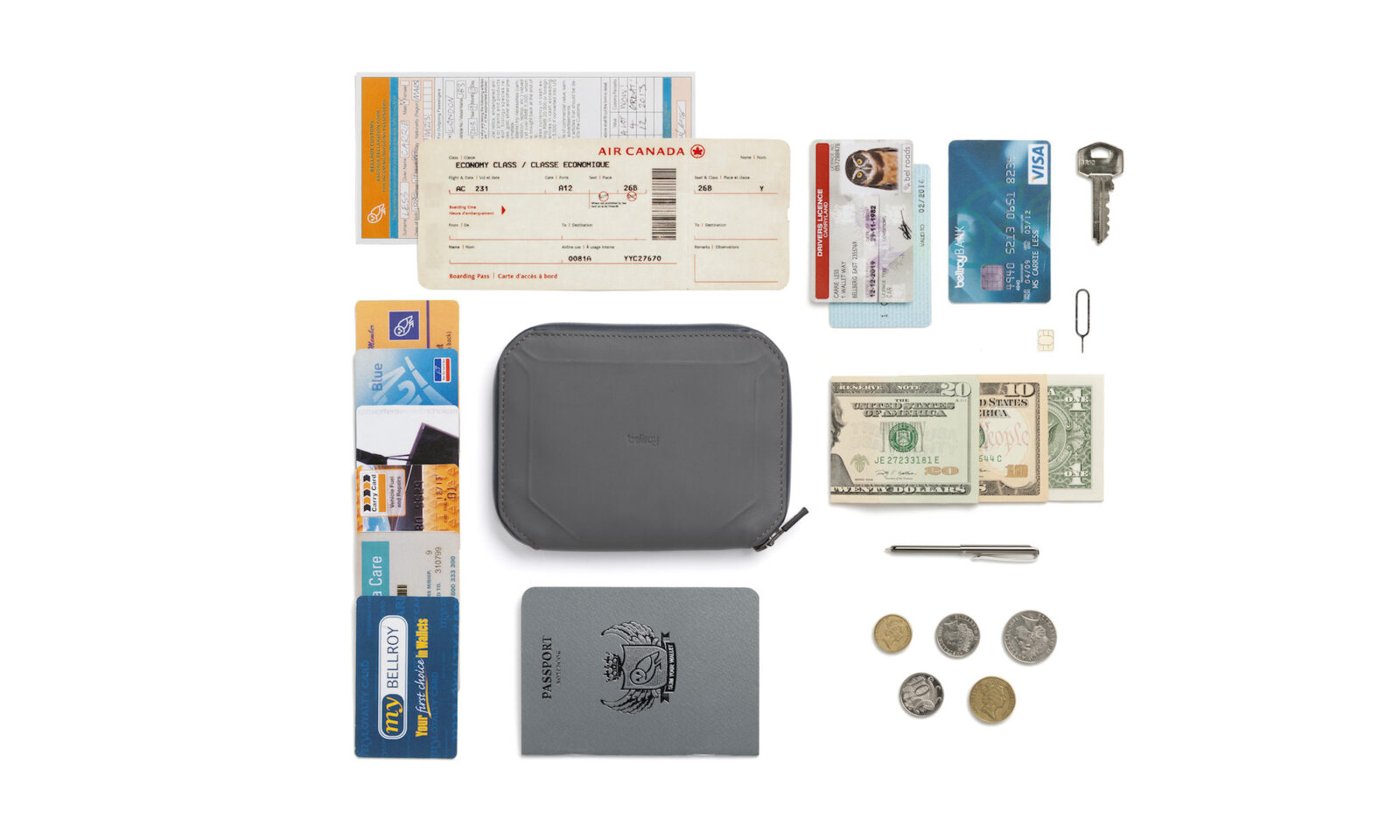 The Elements Travel Wallet by Bellroy is a water-resistant, snow-resistant and mud-resistant wallet designed for people who travel frequently and need their important documents to stay dry – no matter what the weather.

Anyone who’s ever tried to travel with a water-damaged passport will tell you that border patrol professionals are a humourless bunch of neckless trolls, so it really is in your best interest to keep that passport looking like it was just slipped under the window to you at the consulate for the first time.

The Elements Travel Wallet comes with a discreet pen for filling in customs forms, the case itself is made from water resistant all-weather leather and each wallet is covered by a 3 year warranty. 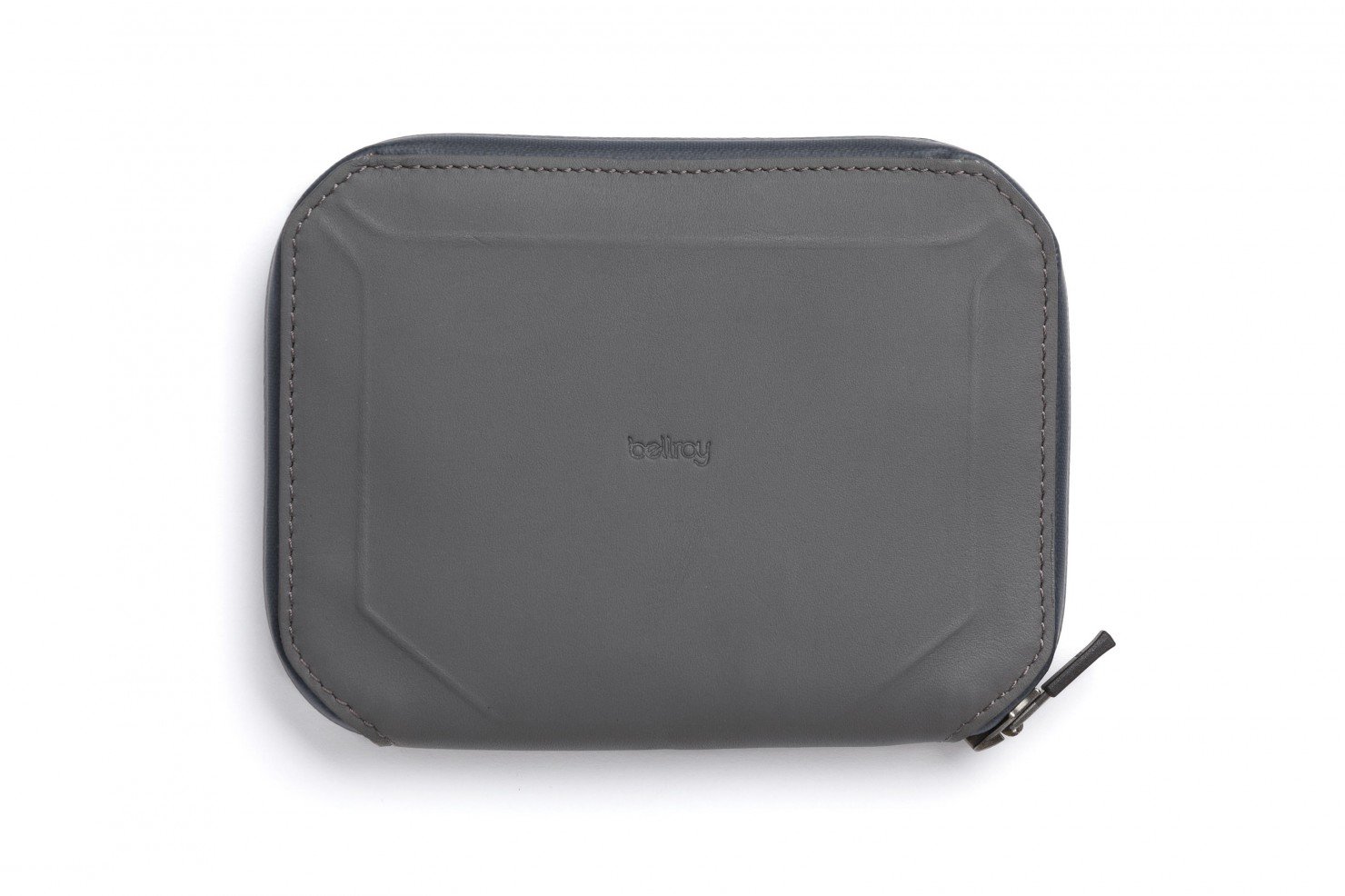 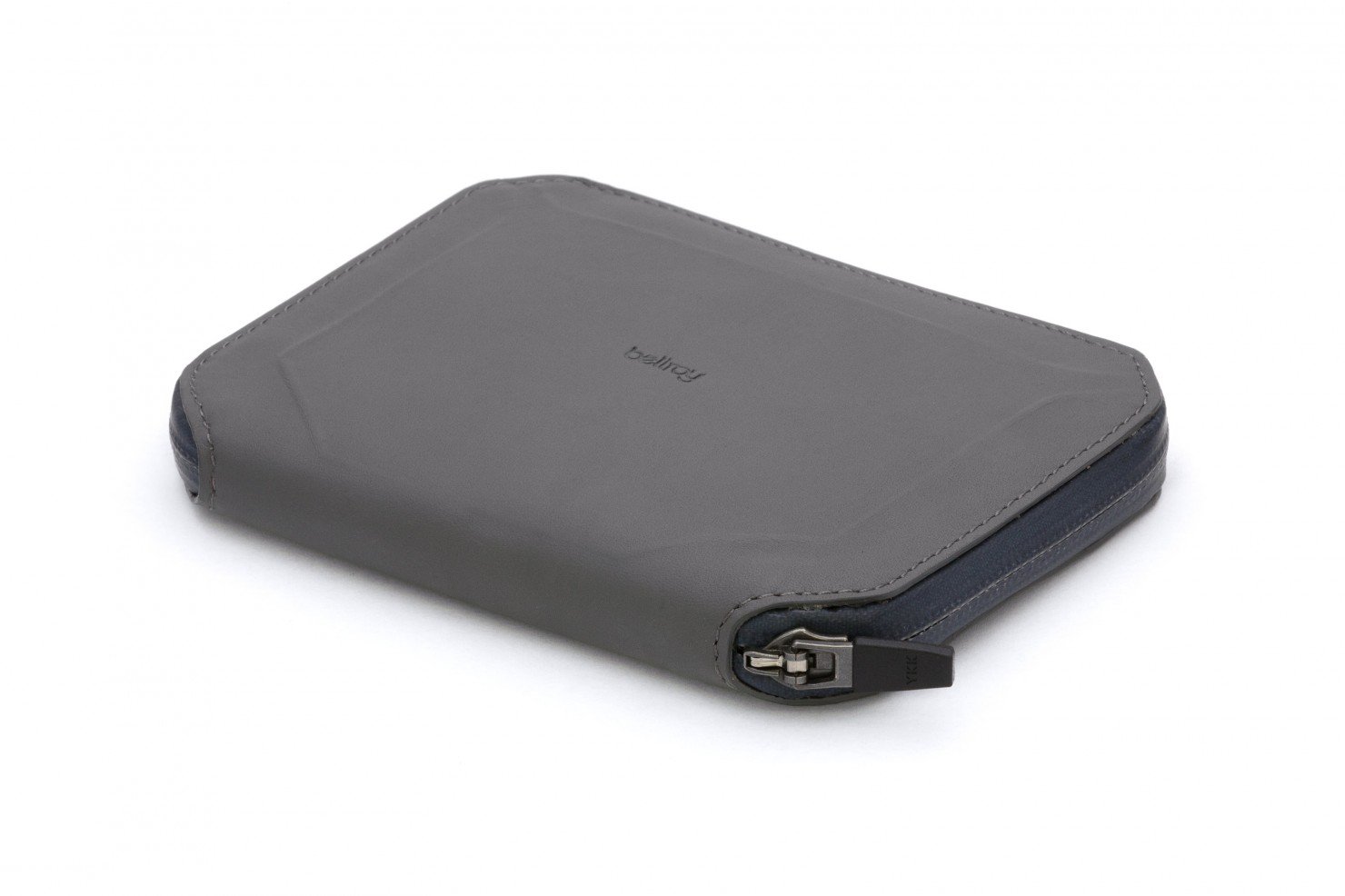 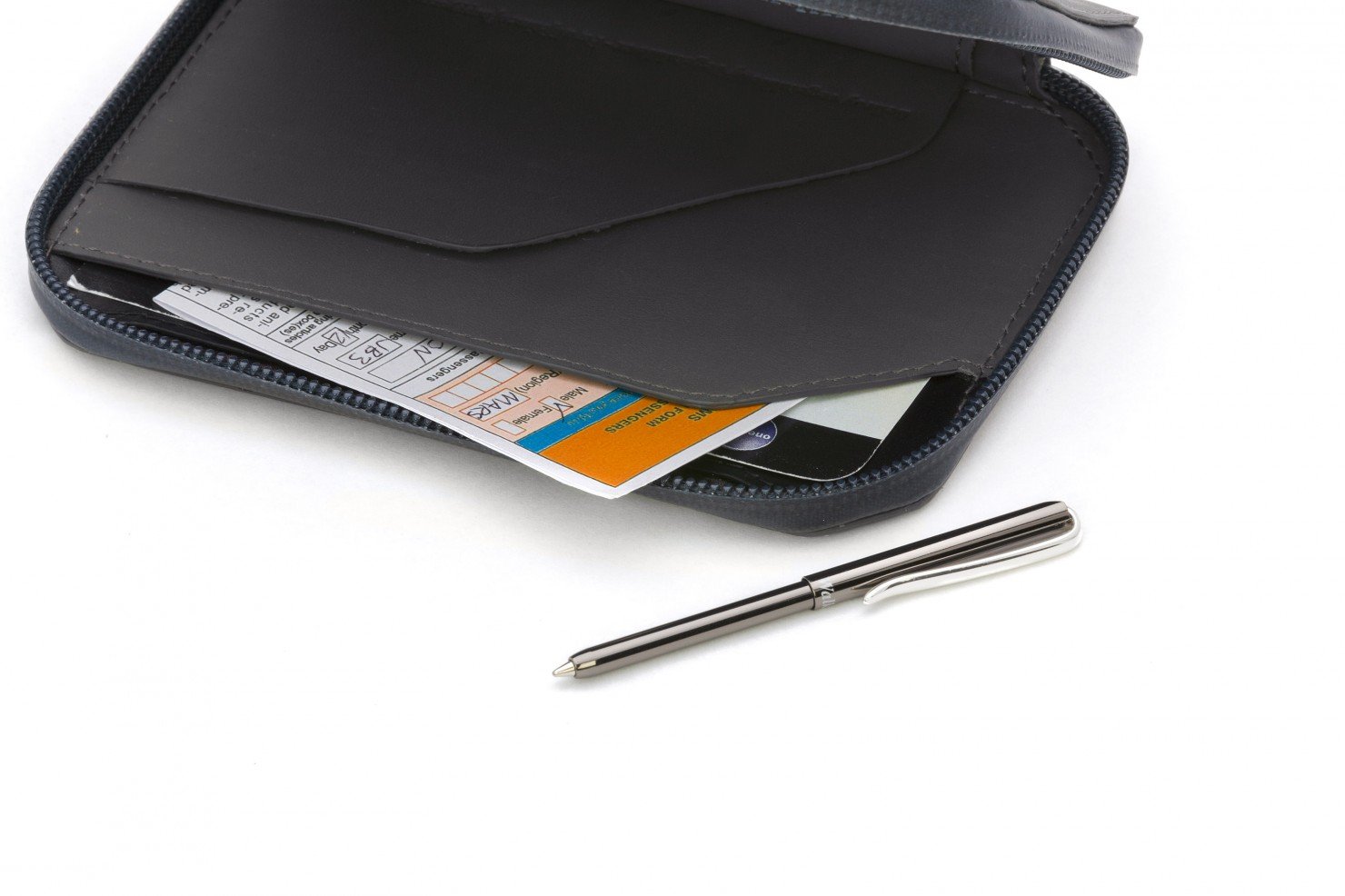 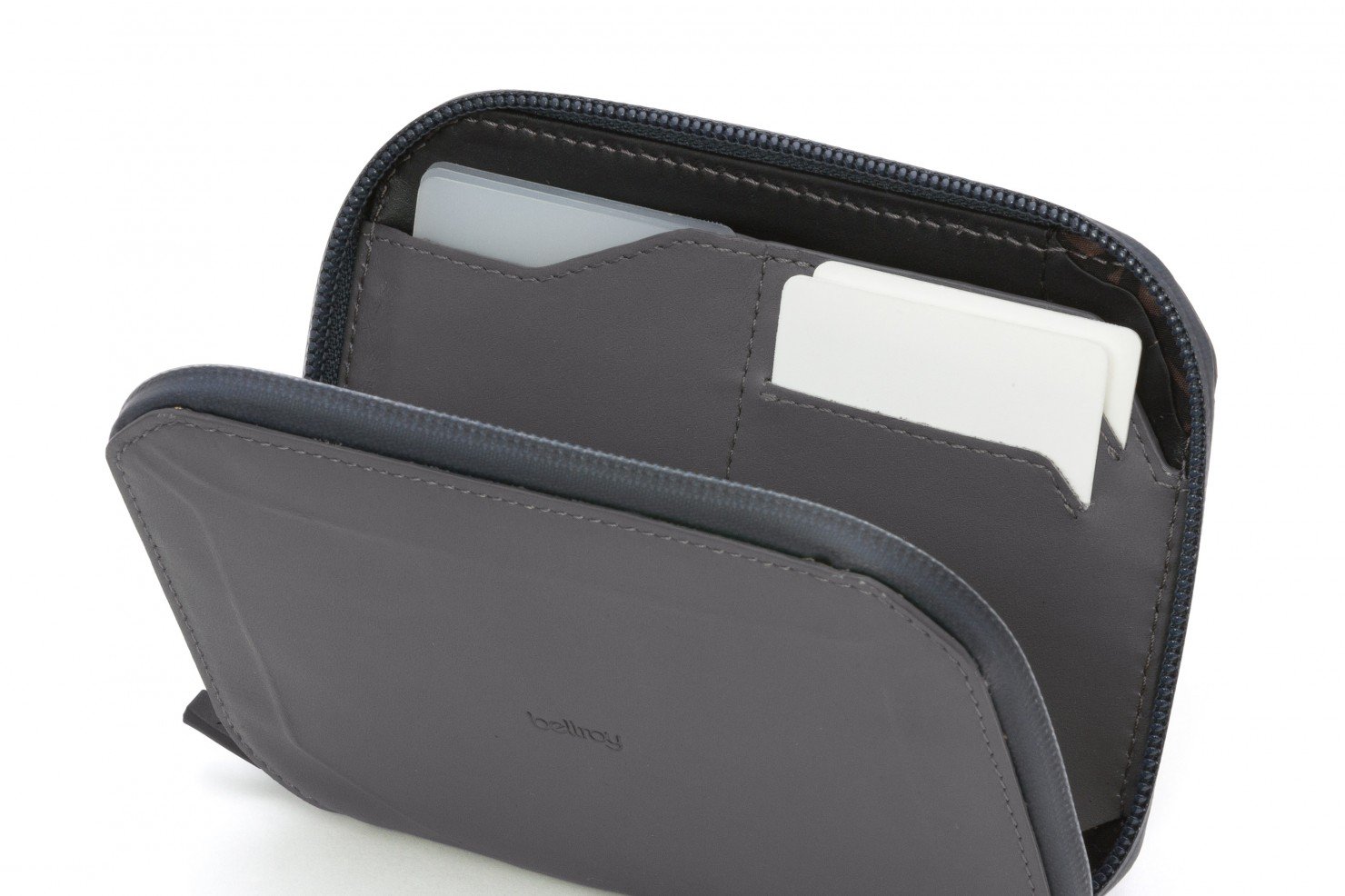 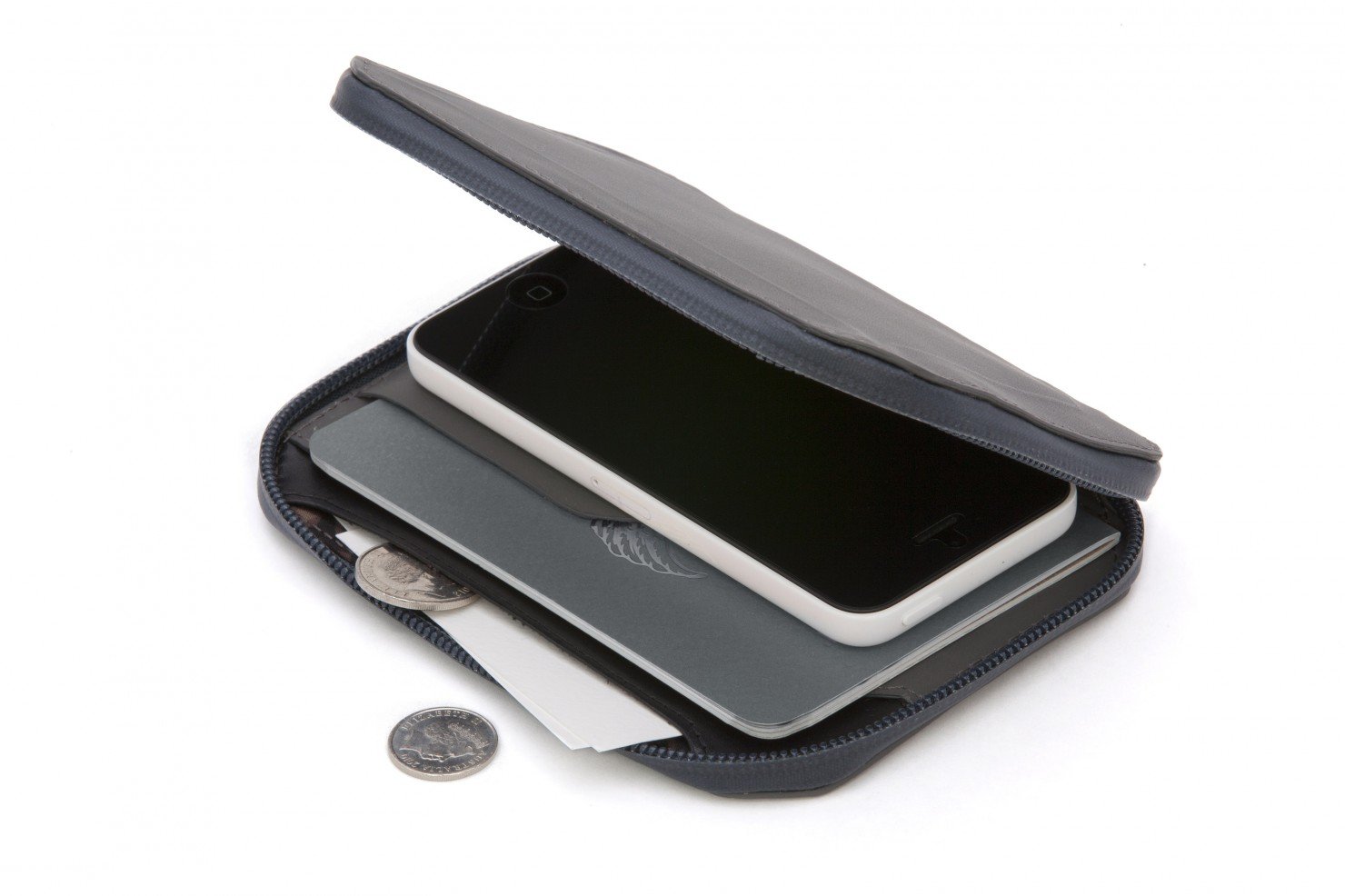 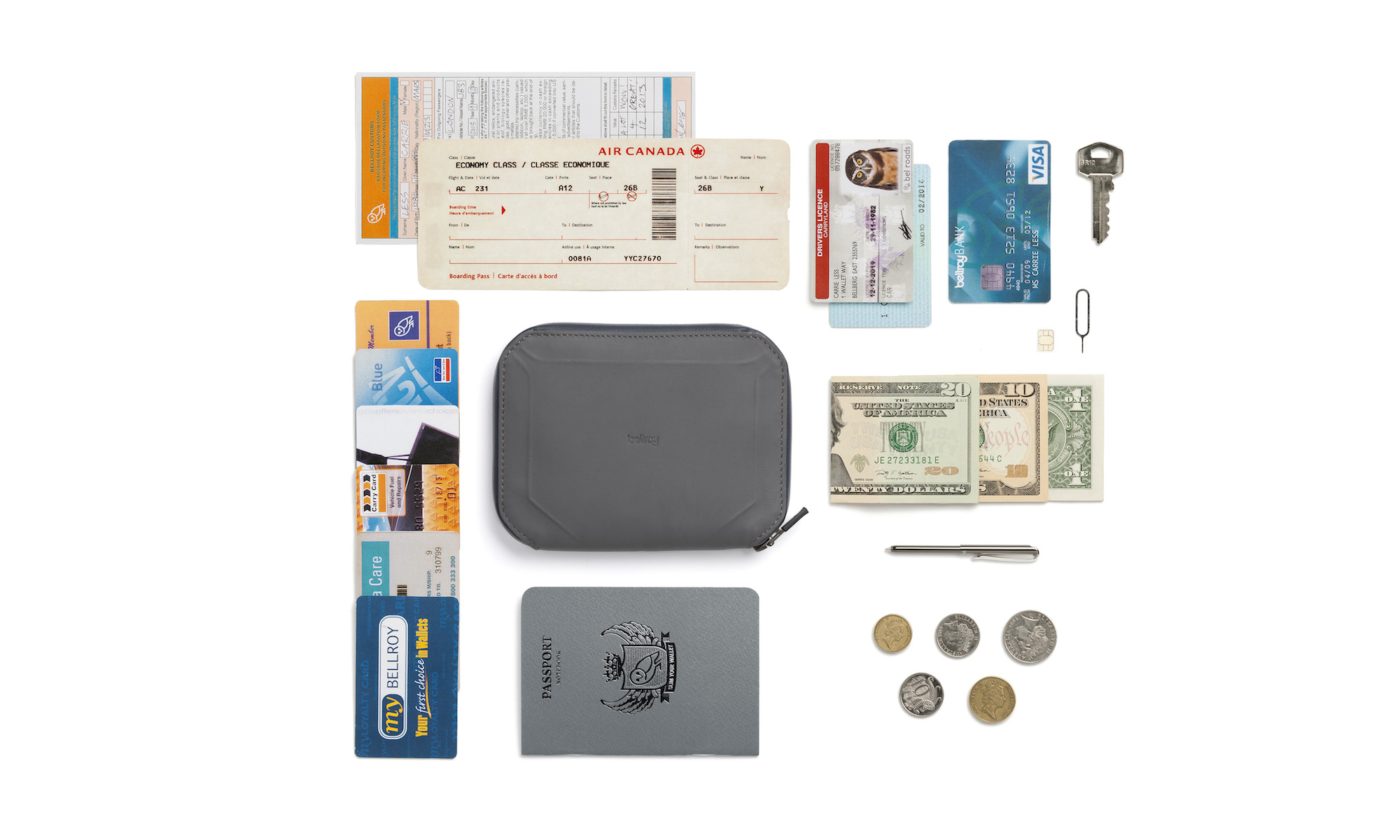