This documentary gives the best look we’ve ever seen into the process of building a Rolls-Royce Merlin V12. It shows the early design and testing phases before taking you inside the factory and showing the casting process, the machining, assembly, and testing.

There can be little doubt that the Rolls-Royce Merlin is one of the most important internal combustion engines of all time, although that’s a big claim, I think it holds up.

The supercharged 27 litre aircraft engine powered the mighty Supermarine Spitfire and Hawker Hurricane fighters of WW2, as well as the North American P-51D Mustang fighter (built under license as the Packard V-1650), these aircraft were key contributors to the Allies having air superiority over the Axis forces. The Merlin also powered the Avro Lancaster, the Bristol Beaufighter II, the de Havilland Mosquito, and dozens of other aircraft during the Second World War and in the years afterwards. 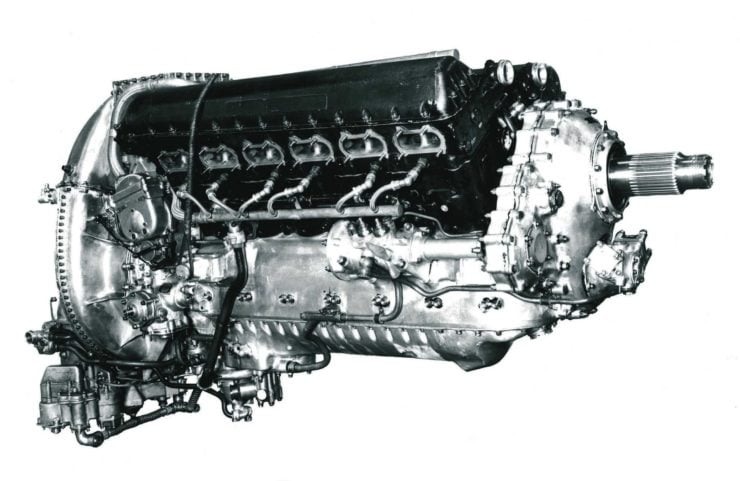 A version of the Merlin V12 with its supercharger removed was used as a tank engine during the war, known as the Meteor.

The Merlin was an advanced design for its time, it featured an all-alloy design (“R.R.50” aluminium alloy), with a single overhead cam per bank operating 24 individual rockers and valves. Early engines produced approximately 1,000 hp but by the end of production this number had climbed to over 2,000 hp.

The above documentary runs at a little under 30 minutes, it includes ample amounts of war-era footage of the factory floor, with the narrator doing an excellent job of explaining what’s going on. I you have an interest in engineering and engines it’s a must-watch. 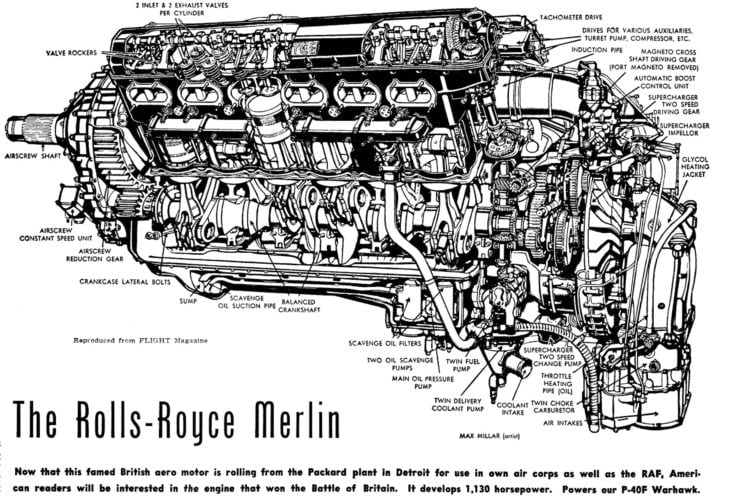 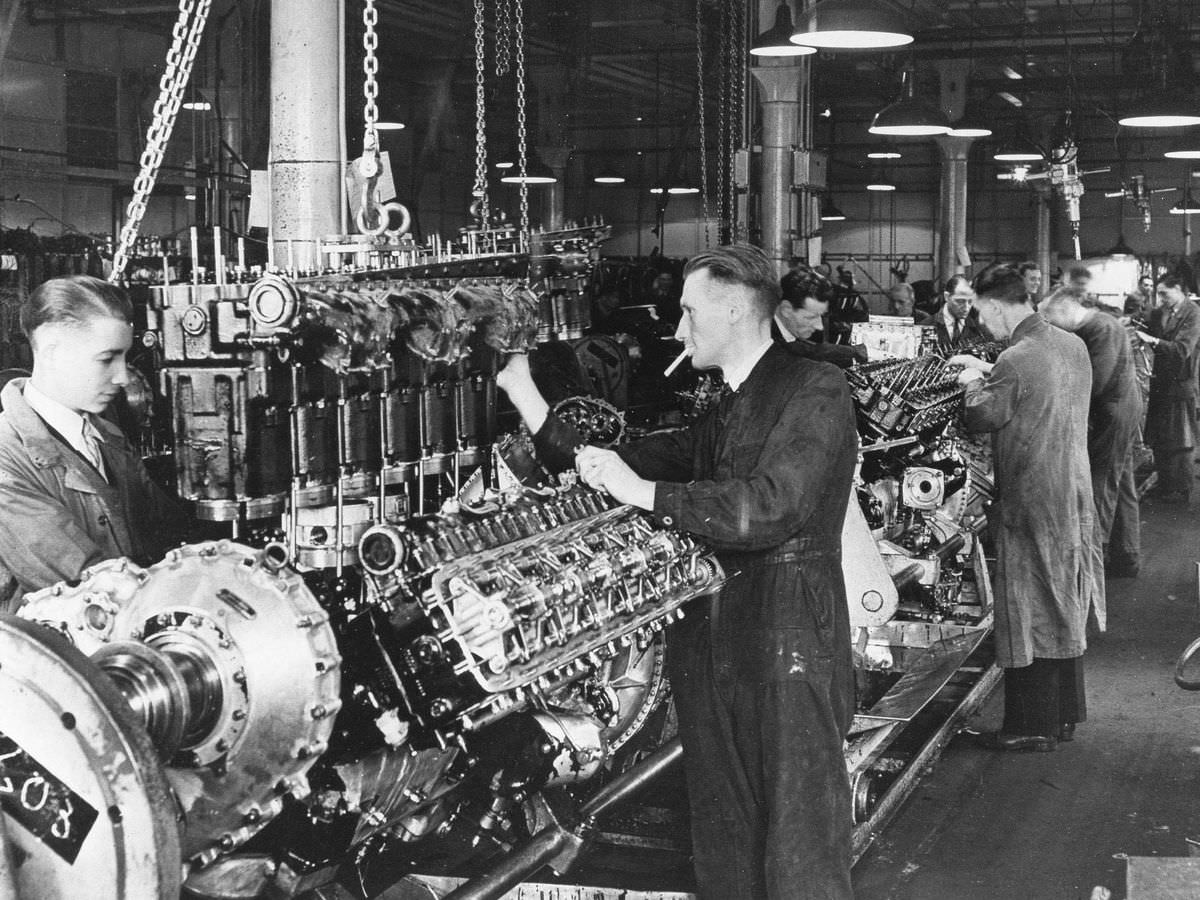