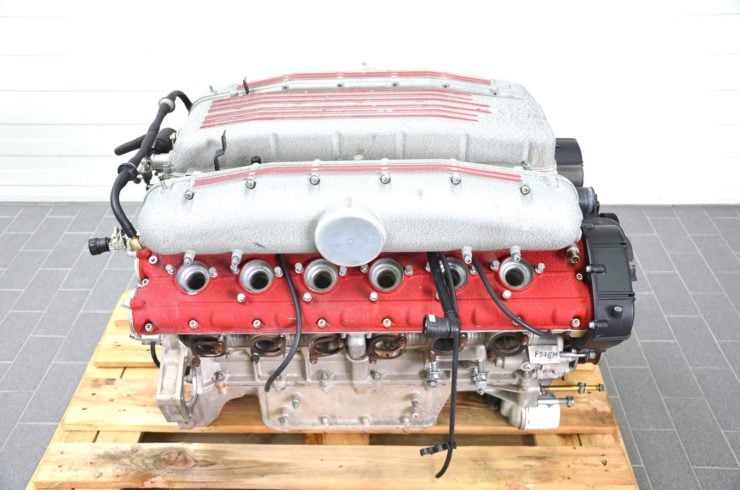 The elegantly designed, naturally aspirated 65° V12 used in the 575M features double overhead cams per bank, four valves per cylinder, Bosch Motronic M 5.2 fuel injection, a dry sump, and all aluminum-alloy construction. Ferrari already had 50+ years of experience building technically sophisticated alloy V12s in the early 2000s when the 575M was in production – and it showed.

This engine will likely be bought by someone who already owns a 575M and wants a spare engine, a parts engine, or a replacement engine due to a mechanical failure. That said, whenever an engine like this is for sale there’s always a slight chance that it’ll be bought by an ambitious lunatic that wants to install it into something like an AMC Pacer. We can only hope. 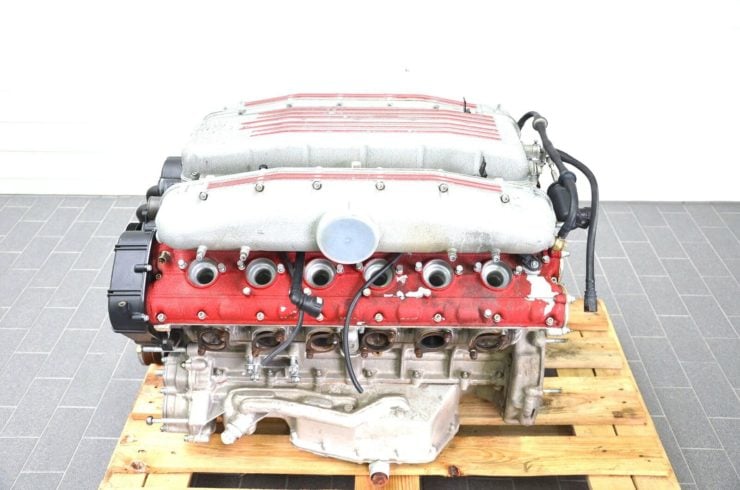 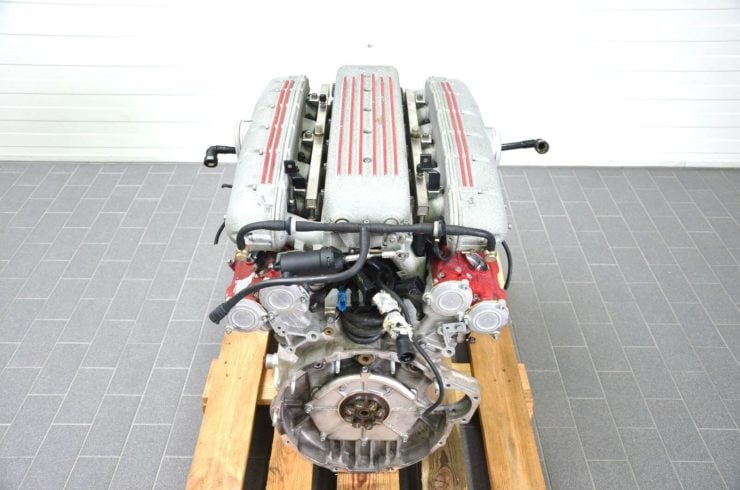