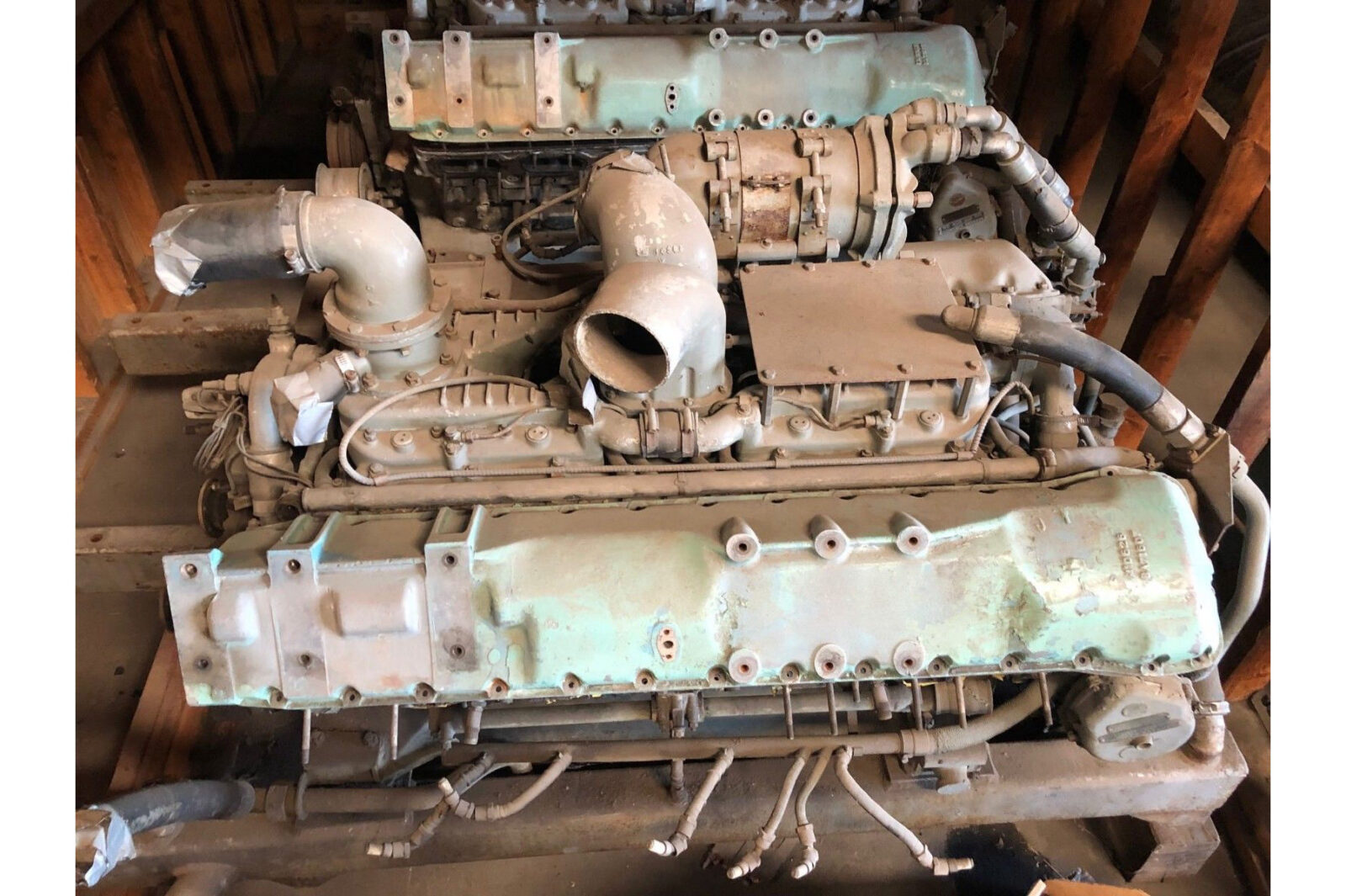 The Rolls-Royce V12 Meteor tank engine was a direct derivative of the legendary Rolls-Royce Merlin V12 – an engine used in aircraft like the Spitfire and Hurricane fighters, the Lancaster bomber, and in Packard-built form in the American P-51D Mustang fighter.

Rolls-Royce Meteor is a liquid-cooled V12 with a swept capacity of 27 litres or 1,647 cubic inches. The all-aluminum alloy engine has single overhead cams per bank, two valves per cylinder, and a bore/stroke of 140mm/150mm. Running on standard petrol the Meteor is capable of 550 to 650 bhp at 2,400 rpm, and 1,450 ft lbs of torque.

Some have called the Merlin “the engine that won the war”, but they’re typically only referring to its use in aircraft. The truth of the matter is that the non-supercharged Meteor V12 fundamentally changed British tanks, it offered almost twice the horsepower over the previously-used Leyland diesel tank engine while still fitting in the same engine compartment. Suddenly British tanks became noticeably faster and more reliable, they were also capable of carrying more armor. 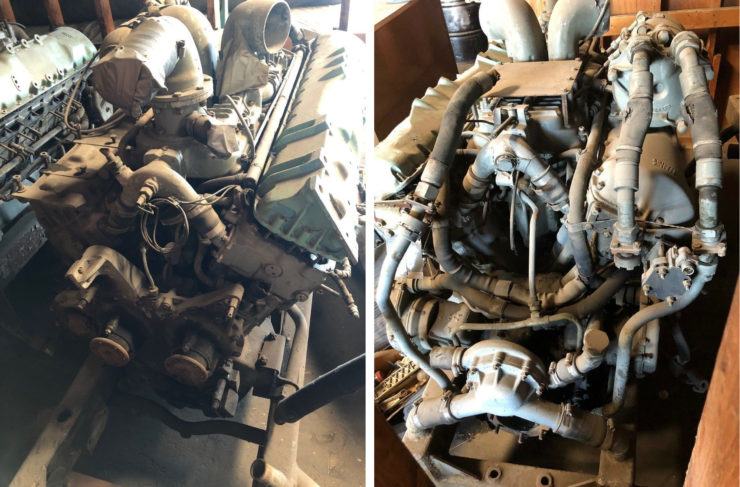 Early Rolls-Royce Meteor tank engines were made from salvaged Merlin engines that had been recovered from crashed aircraft, many engines still showed accident damage. They were considered unsuitable for reuse in aircraft for obvious safety reasons however they were ideal for tank use.

In order to work in the Cromwell tank the Meteor had its direction reversed requiring a series of new parts including new camshafts. The supercharger and many other aircraft-specific parts were removed, and internally many parts were made from lower grade materials that wouldn’t have been suitable for aircraft use. The compression ratio and ignition timing were modified to work on low-quality pool petrol as opposed to higher grade aviation fuel, and a series of issues with the cooling systems were solved before the engine was fitted to tanks en masse.

Over the course of the war and in the years after there were thousands of Meteor tank engines built. Today they occasionally end up in private hands and form the basis of some very unusual engine swaps, including one that was installed into a Rover SD1.

There are currently two Rolls-Royce V12 Meteor engines for sale on eBay, they’re listed at $5,900 USD each. They both appear to be in largely complete condition but would clearly need a comprehensive refurbishing before they were installed and run. 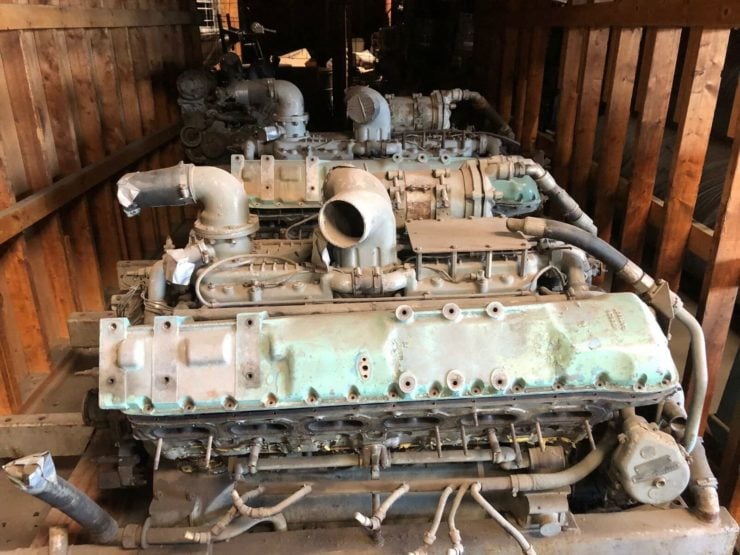 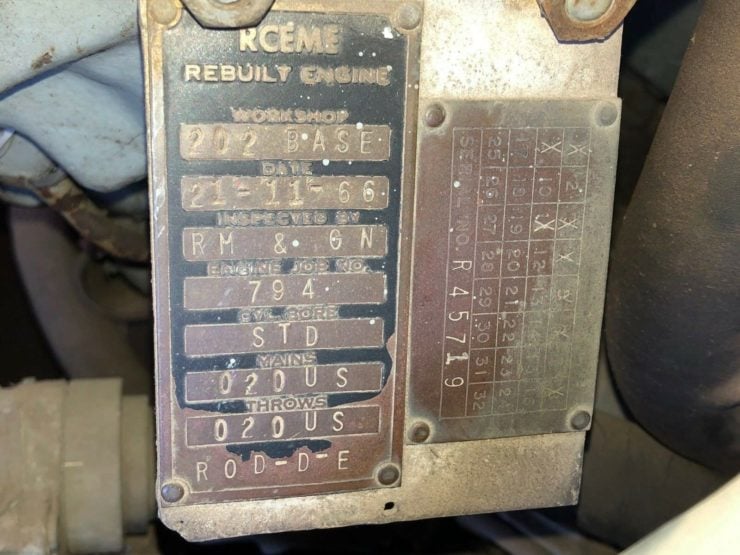 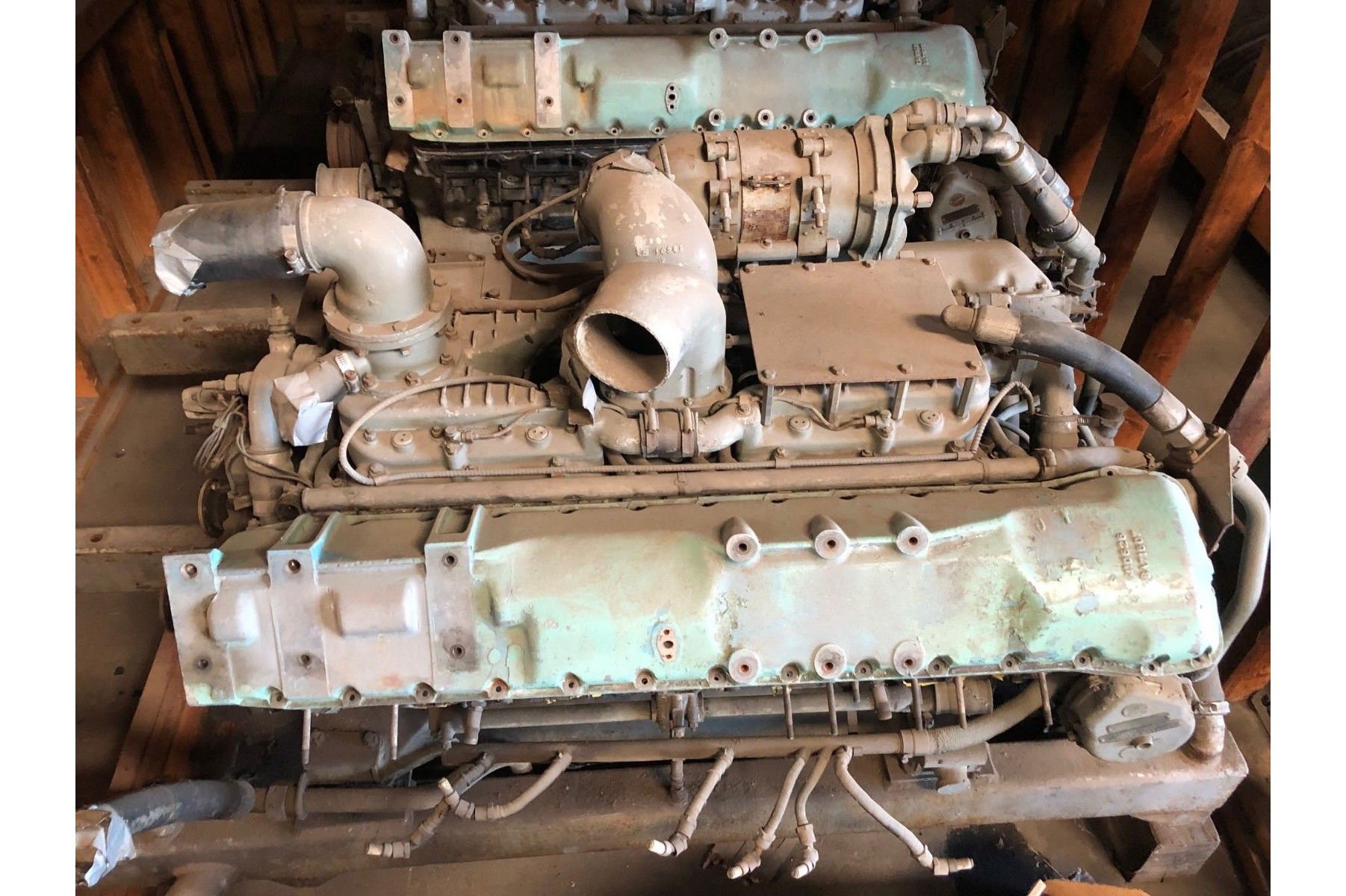