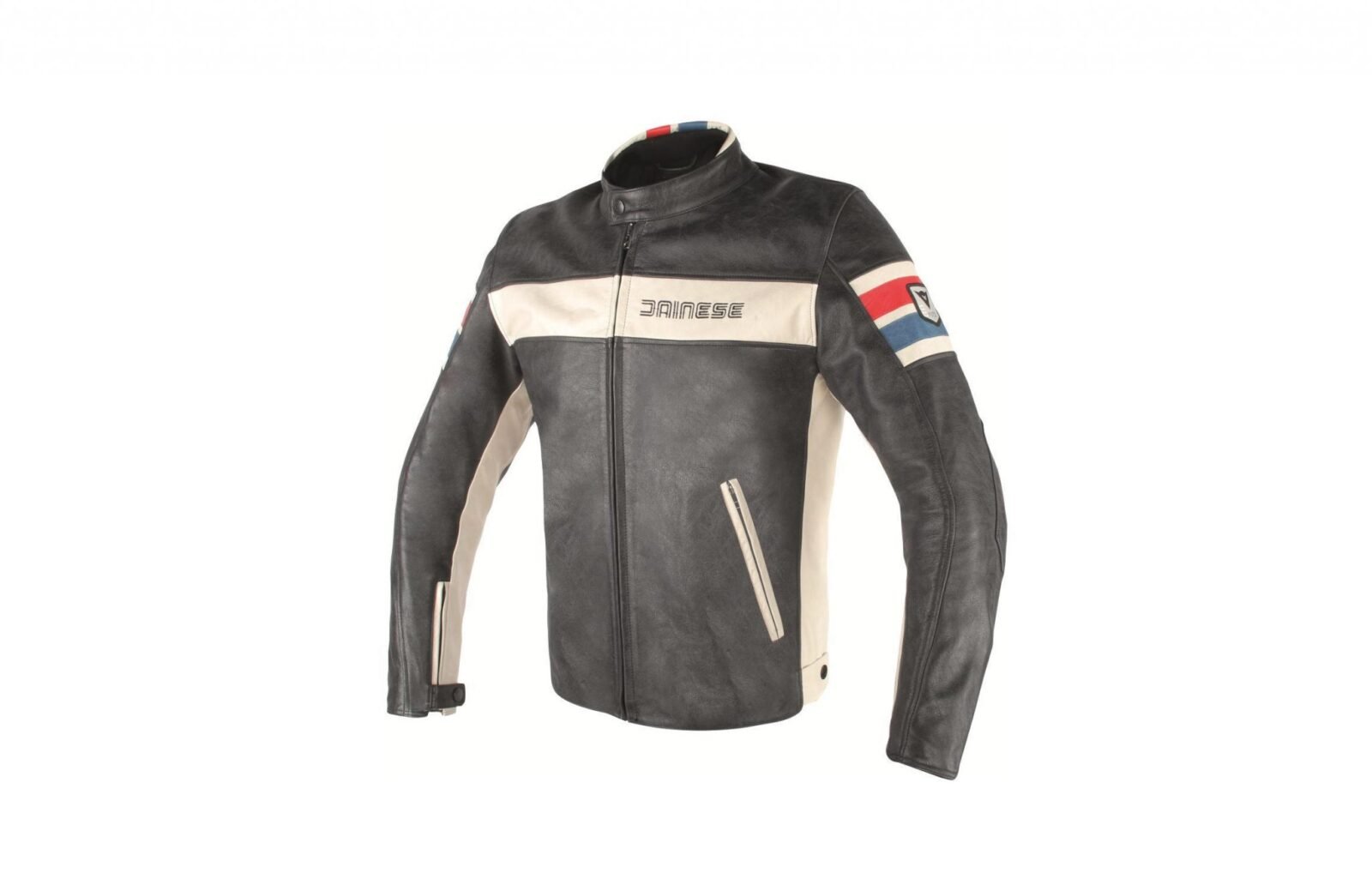 The Dainese HF D1 Perforated Leather Jacket is a reissue of one of the Italian brand’s early designs from the 1970s – though the new version uses all modern materials including body armor to ensure it’s far safer than its godfather.

Each jacket is made from vat dyed refined full grain perforated cowhide leather, with an adjustable neck and waist, a jacket-trousers connection loop, a full cotton lining, and Pro-Armor removable soft protectors certified to Standard EN 1621.1 in the shoulders and elbows. There’s also a pocket for a back protector which can be bought separately. 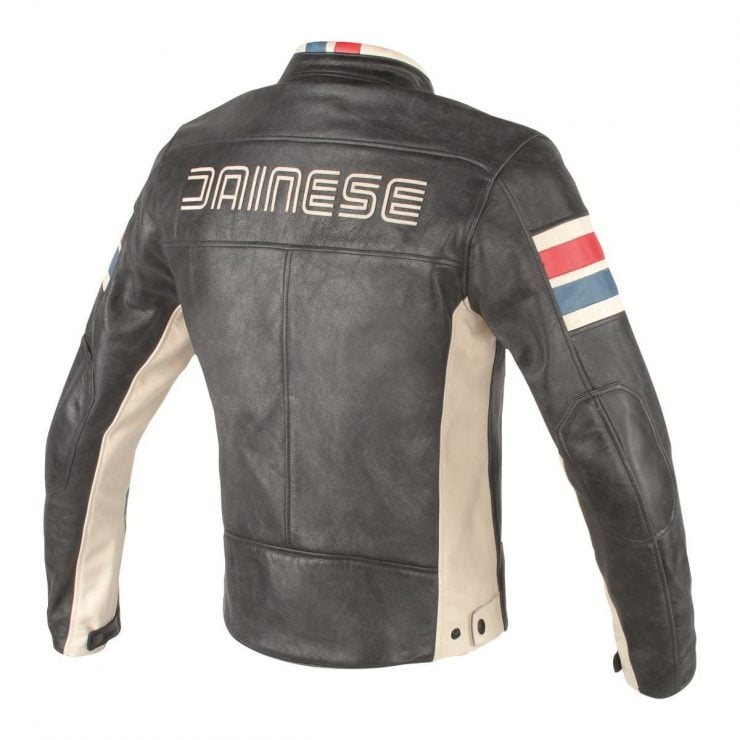 This is the new-for-2021 Icon 1000 Synthhawk jacket, it was designed by the team at Icon to suit people who want the performance of leather…

Long before the widespread use of cell phones the humble landline was king, and novelty telephones were a multi-million dollar business with licensing deals…

These are the new Fuel Paratroops, they’ve been in development for two years as a modern motorcycle boot with strong design influence from the iconic…

The Roland Sands Design Clash jacket has proven to be one of the American company’s most popular designs in recent years, largely because it combines…