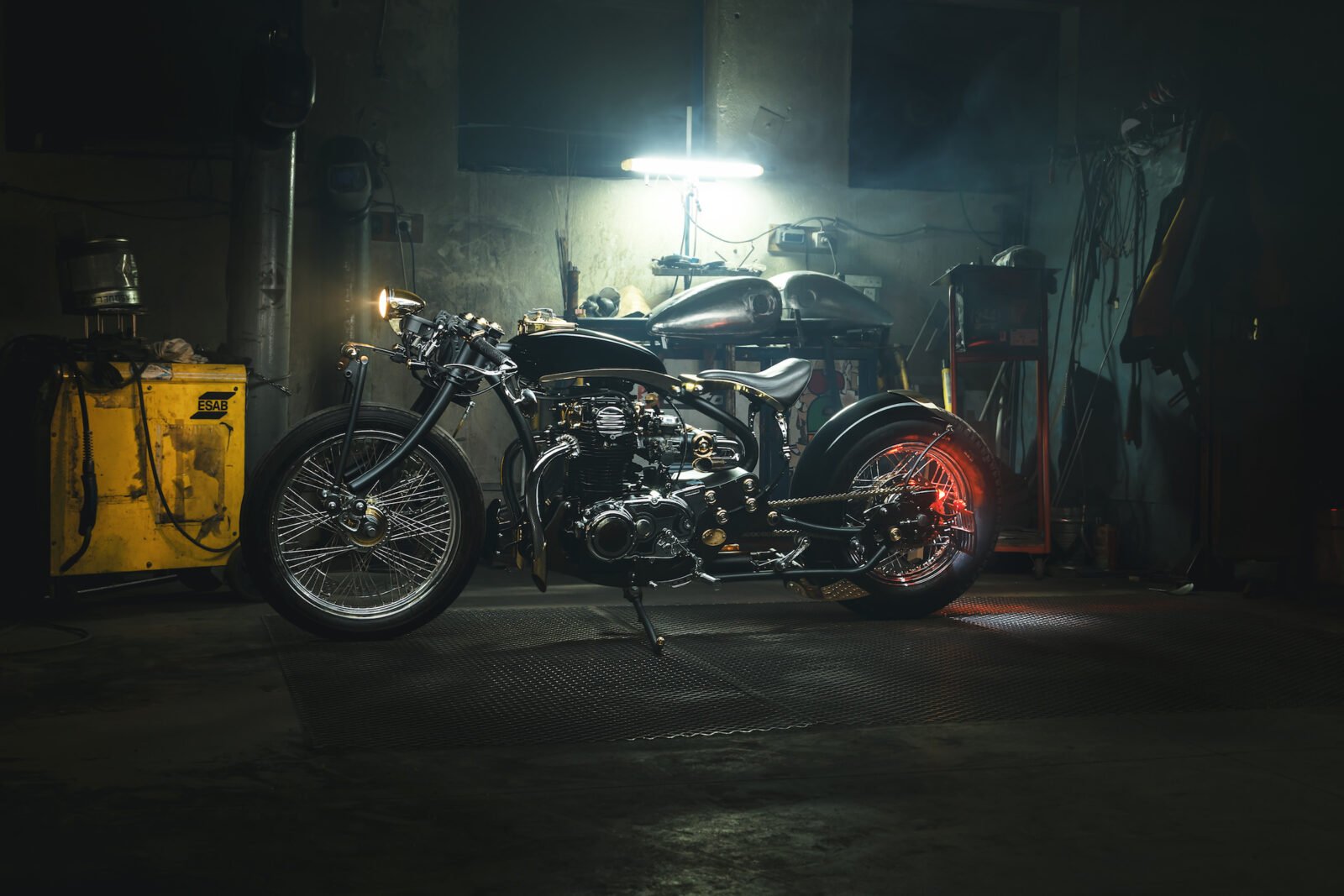 Galaxy Custom is a Bulgarian custom motorcycle garage, interestingly it lives inside a workshop that builds bespoke high-end furniture – this means they have the skills, personnel, and equipment on hand to build just about any bike they can dream of.

Their previous builds have included a couple of BMWs – including a BMW R1200R from 2013 that proved to be hugely popular in the USA, and a BMW K1200RS from 2016 with similar bobber styling, though this time with a hefty inline-4 laid on its side.

This Yamaha XS650-based build is their most adventurous yet – originally designed with the aid of 3D software by Ivaylo Trendafilov, before Angel Valkov, Angel Kotov, and Evgeni Veselinov set about slowly building it piece by piece – largely from bespoke machined parts.

From the outset, the plan was to create a steampunk bobber with as many handmade parts as possible – just as it would have been built back in the 1920s.

The donor Yamaha XS650 gave its engine and wheels. Everything else was made in-house, including the frame, swing arm, front forks/suspension, engine mounting plates, seat, fuel tank, fenders, and inlet/exhaust pipes. 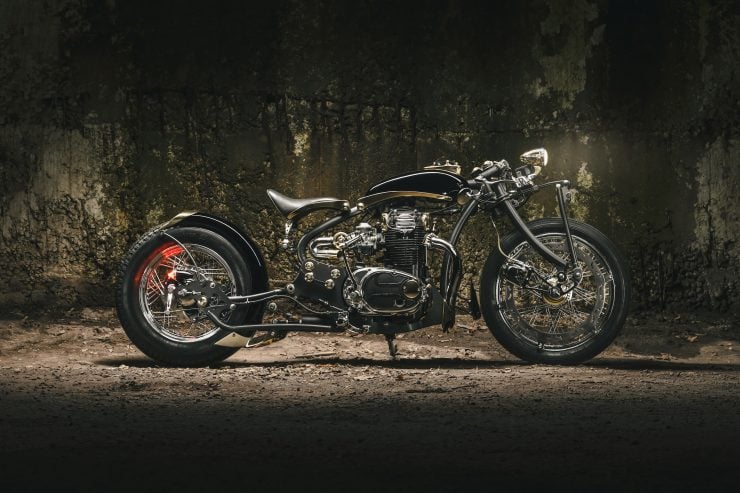 The front fork/leaf spring assembly was made in-house by the Galaxy Custom team, and paired with a Buell-style Zero Torsional Load (ZTL) perimeter front disc brake, with the original Yamaha drum brake providing extra stopping power in the rear.

The unusual seat suspension mechanism is also worth a close look – it utilizes twin leaf springs and a hinge to complement the twin shocks mounted parallel to the ground under the swingarm.

The handlebars were developed to evoke the look of the bars used on early board track racers, and are capped off by bar-end levers and woven leather grips.

The engine keeps its twin carburetor set up, now breathing through a pair of chrome and gold-plated pipes that curve around into the flow to draw in more air. The twin exhausts  share a similar design – curving down in front of the engine to pass the gasses under the rider when in motion.

Although it looks like a show bike it’s actually been designed to be 100% rideable and road registrable – with all the lights, fenders, license plate holders and other flim flam required to get it out on the open road without the boys in blue stopping you for a chat. 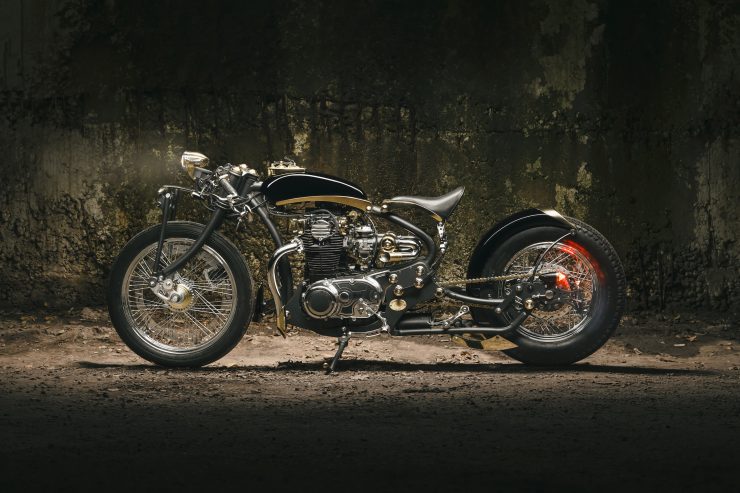 A Brief History of the Yamaha XS650

The Yamaha XS650 was one of the most advanced motorcycles in the world when it was released in 1968, the engine utilised a SOHC, a horizontally split crankcase and it was of unit construction – as opposed to the pre-unit engines that were still in widespread production.

This engine was exactly what Yamaha needed at the time, so with a couple of tweaks to the Hosk design, the new parallel twin was put into production in 1968. It would enjoy a production run lasting through until 1985, spanning one of the most important periods in the history of motorcycles, and it would leave an indelible mark thanks to the exploits of American racing legend “King” Kenny Roberts.

Roberts won the A.M.A. Grand National Championship in 1973 aboard a Yamaha XS650 against the previously dominant Harley-Davidsons, and launched the model into the public eye. Before long the XS650 would be a common sight on American roads and race tracks, and even today the model is hugely popular with vintage motorcycle collectors, racers and customisers. 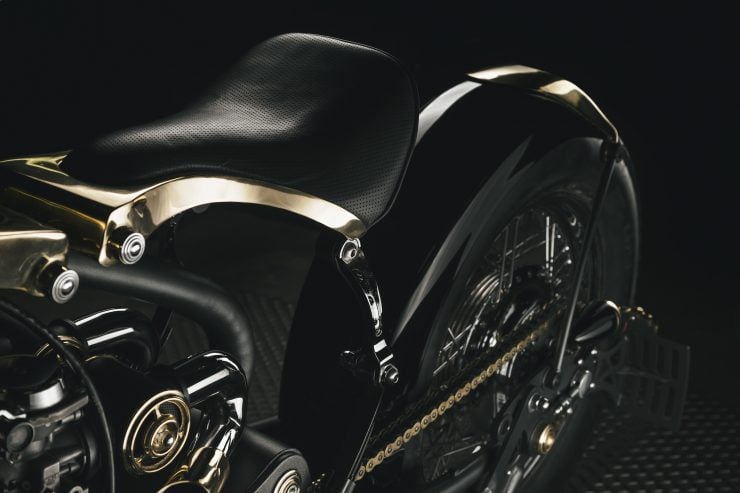 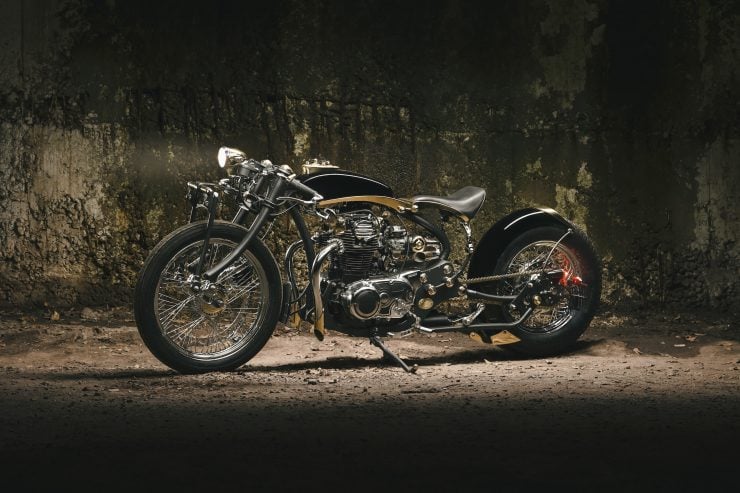 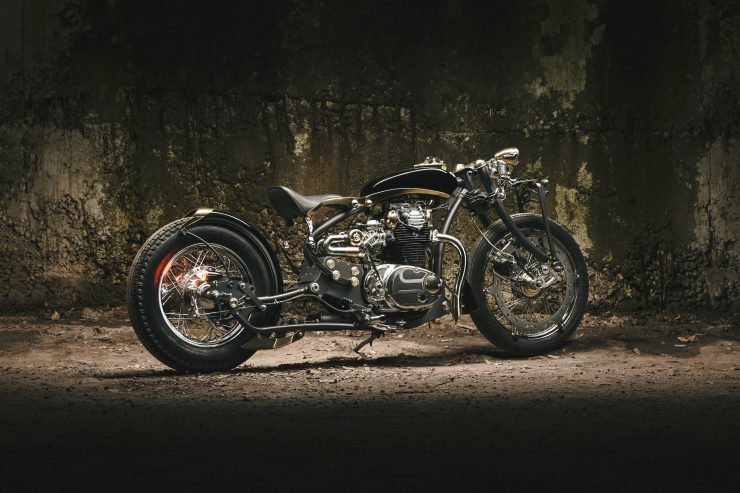 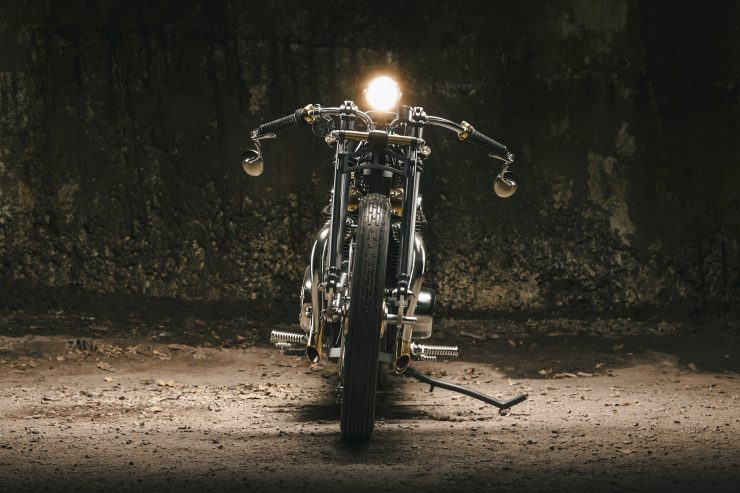 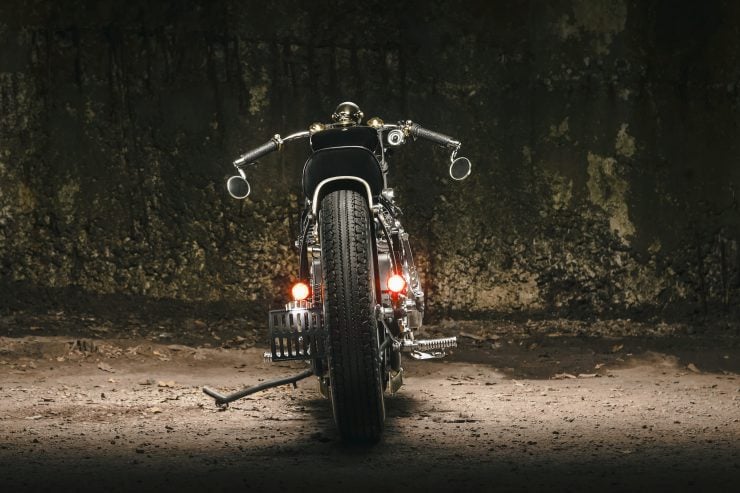 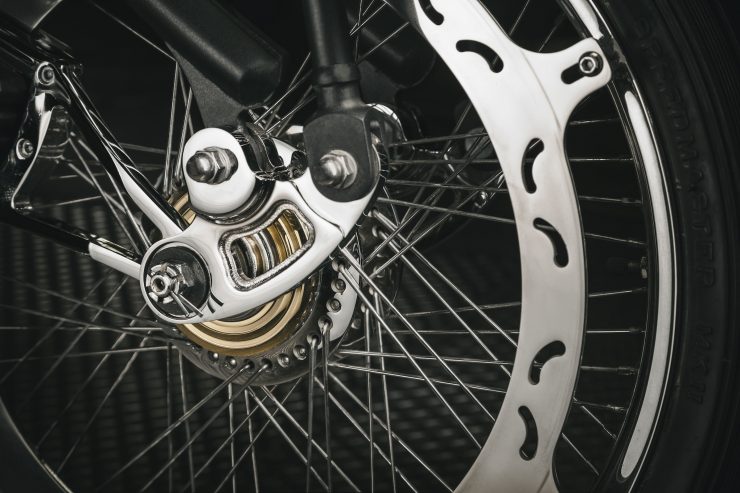 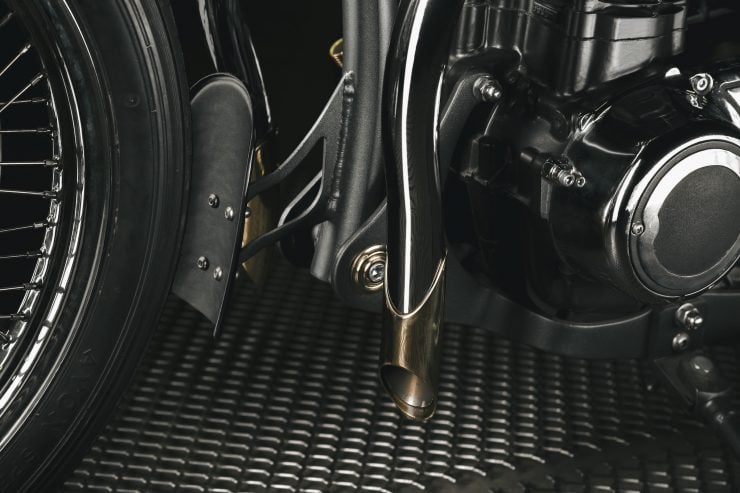 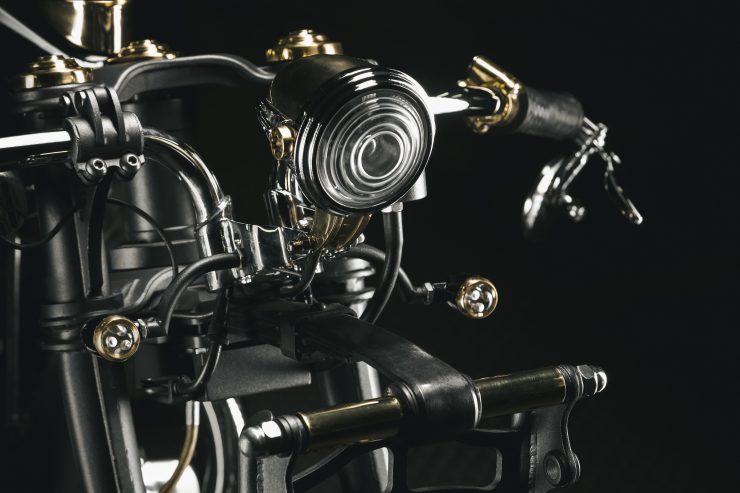 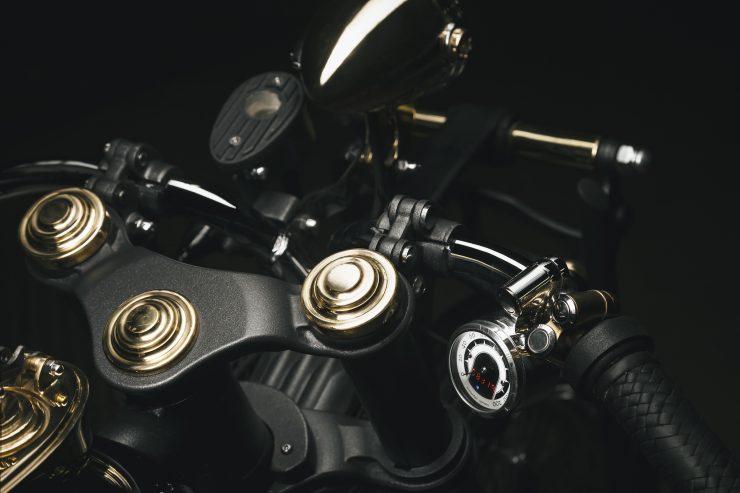 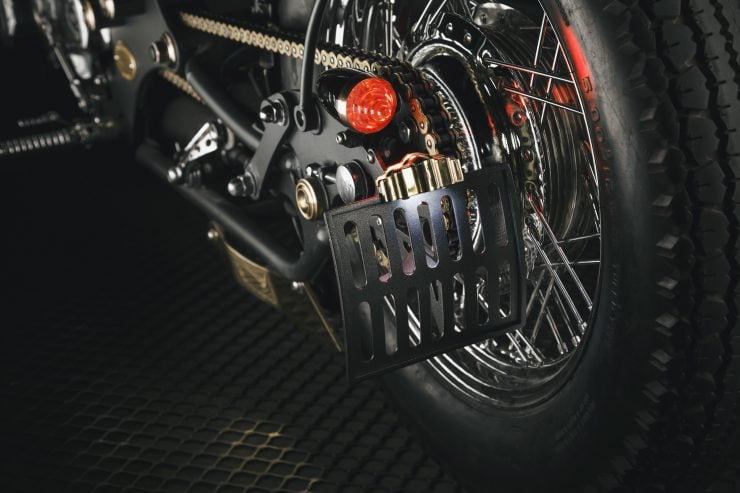 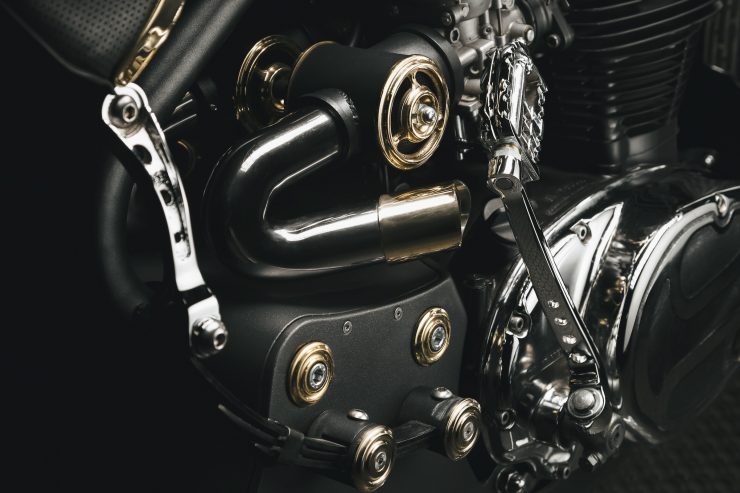 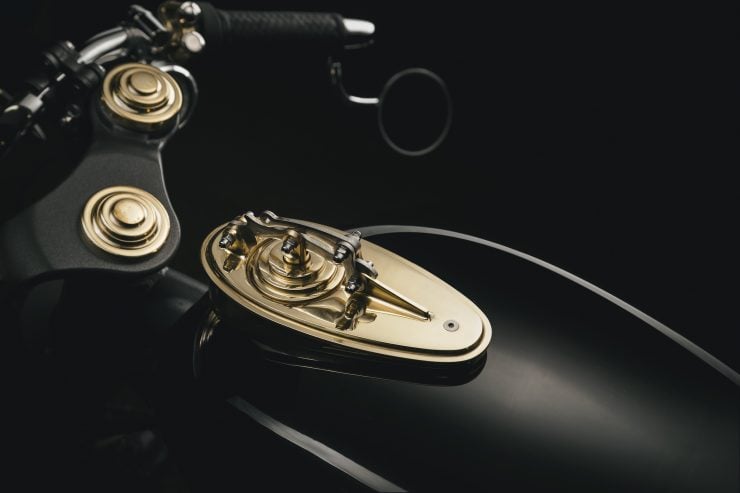 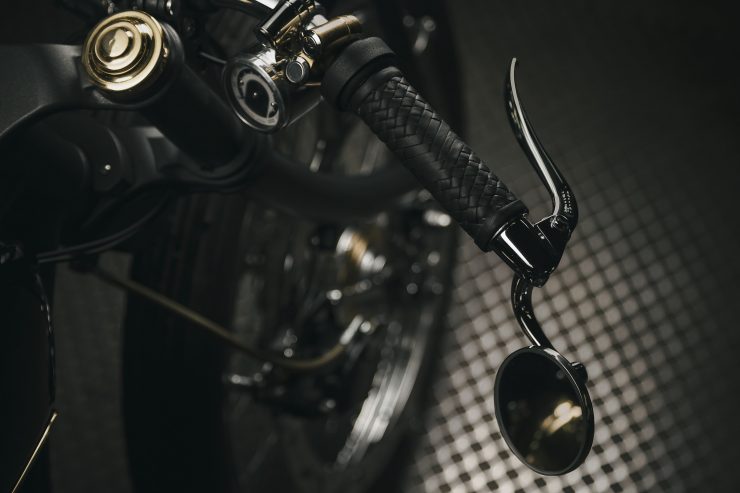 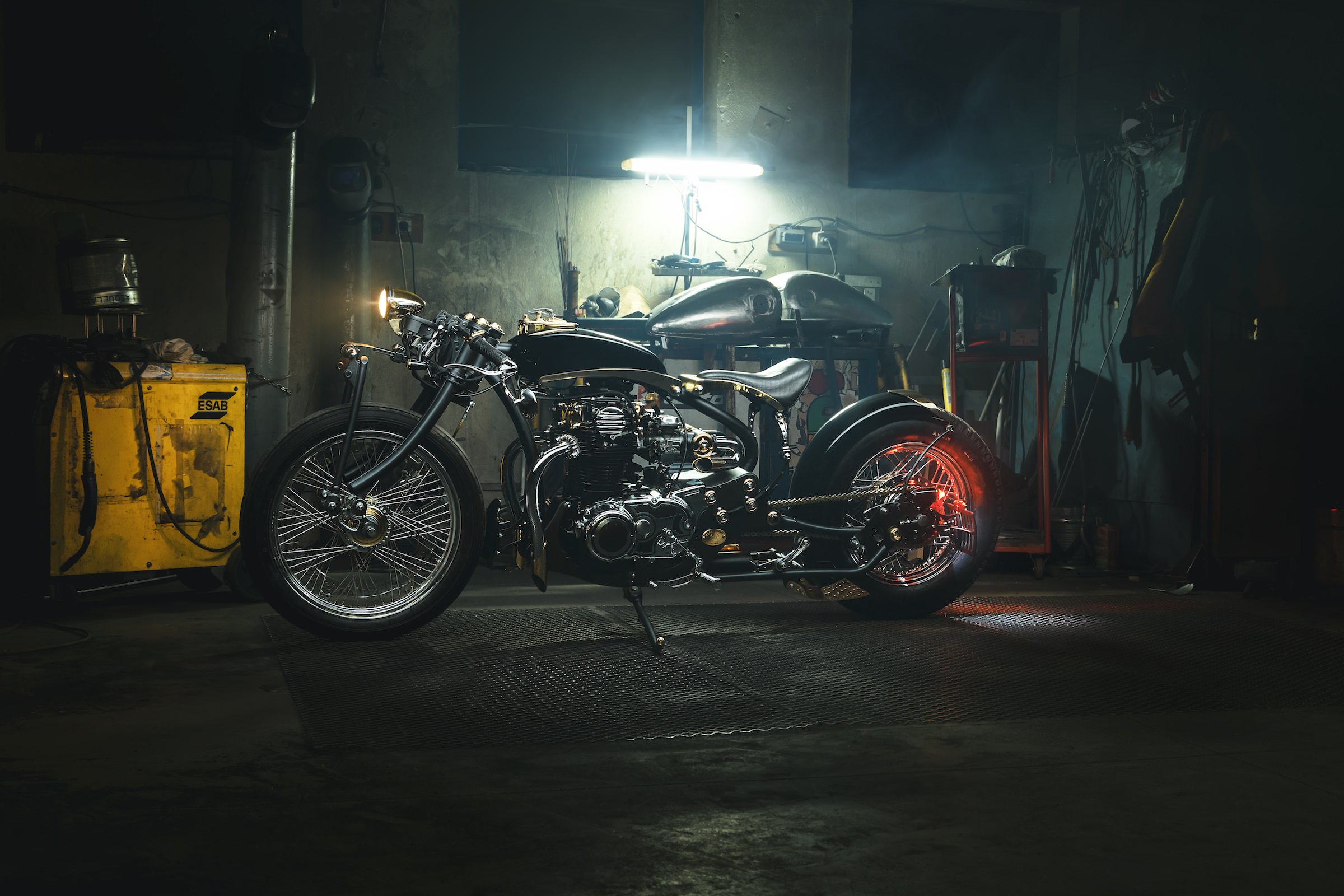