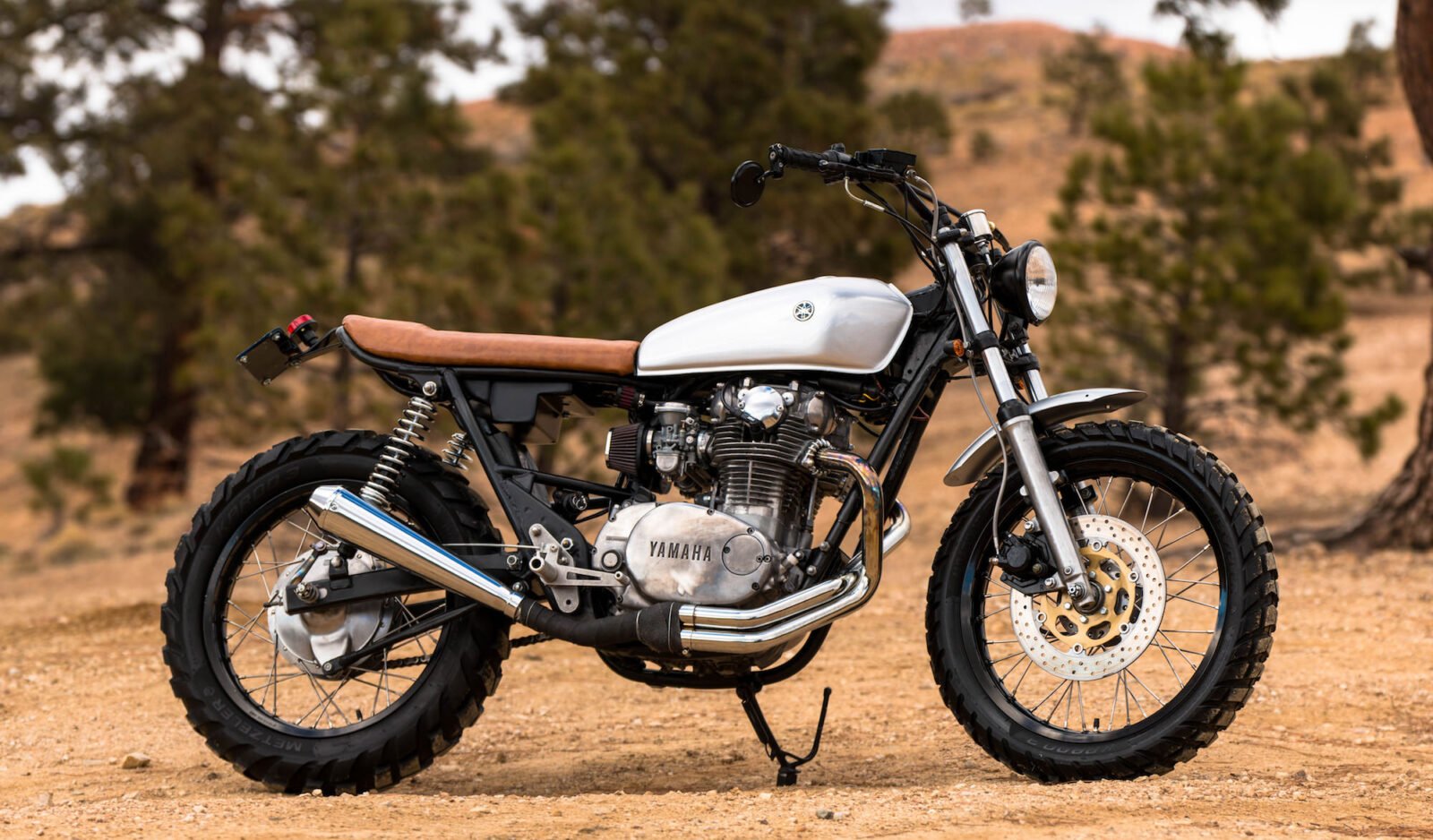 The Yamaha XS650 was one of the most advanced motorcycles in the world when it was released in 1968, the engine utilised a SOHC, a horizontally split crankcase and it was of unit construction – as opposed to the pre-unit engines that were still in widespread production.

This engine was exactly what Yamaha needed at the time, so with a couple of tweaks to the Hosk design, the new parallel twin was put into production in 1968. It would enjoy a production run lasting through until 1985, spanning one of the most important periods in the history of motorcycles, and it would leave an indelible mark thanks to the exploits of American racing legend “King” Kenny Roberts. 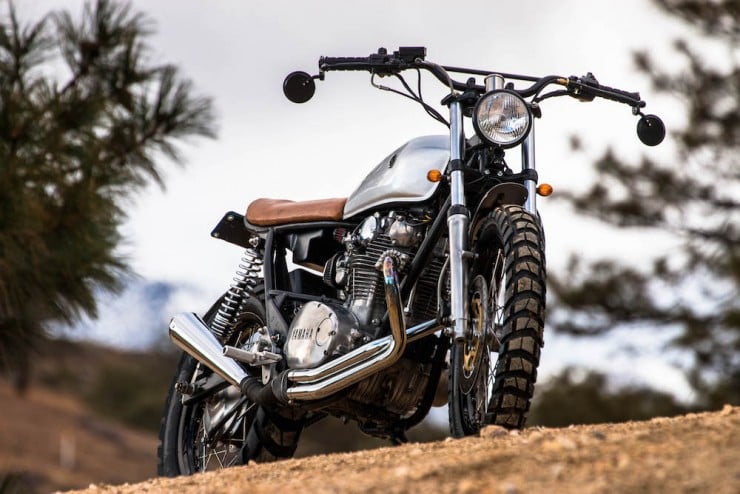 Roberts won the A.M.A. Grand National Championship in 1973 aboard a Yamaha XS650 against the previously dominant Harley-Davidsons, and launched the model into the public eye. Before long the XS650 would be a common sight on American roads and race tracks, and even today the model is hugely popular with vintage motorcycle collectors, racers and customisers.

The XS650 you see here has been modified into a tracker – possibly the perfect genre for the bike given its history and capabilities. The bike started life as an XS650 Special II that had been sitting untouched since 1993 with only 5500 miles on the odometer. It was found by amateur motorcycle builder and full-time software engineer Lars Meyer, a Swedish national who has settled with his family in the countryside outside of San Francisco.

Lars likes his motorcycles like he likes his software – function first. Every element on his builds is there for a specific purpose and he leaves parts on that many other builders take off – like front and rear fenders, which tend to come in handy when you’re riding through the mud. 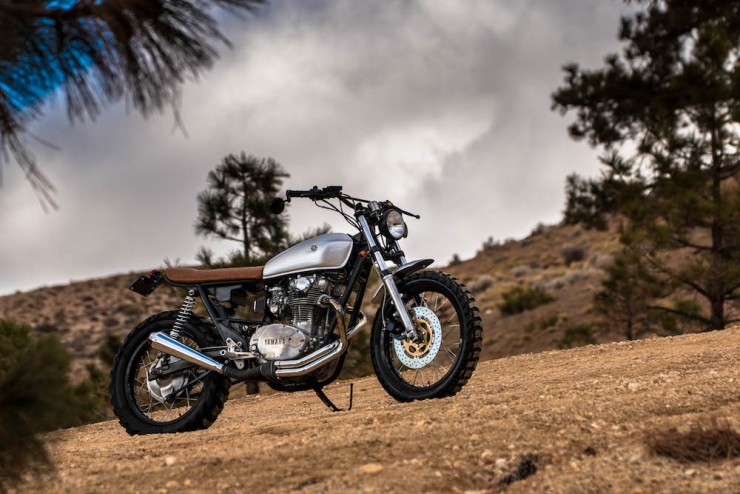 With his XS650 build, Lars decided to create the most capable tracker he could, so he added appropriate tires, beefed up front brakes, a smaller fuel tank, a custom seat, tracker handlebars and a smaller headlight. He laced up the wheels by himself and now says he’ll pay a professional to do it next time – which is a sentiment that anyone who’s tried lacing wheels at home will immediately understand. 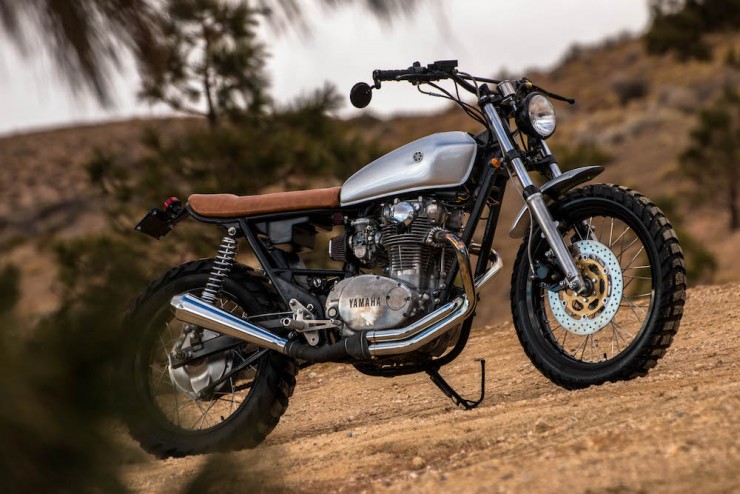 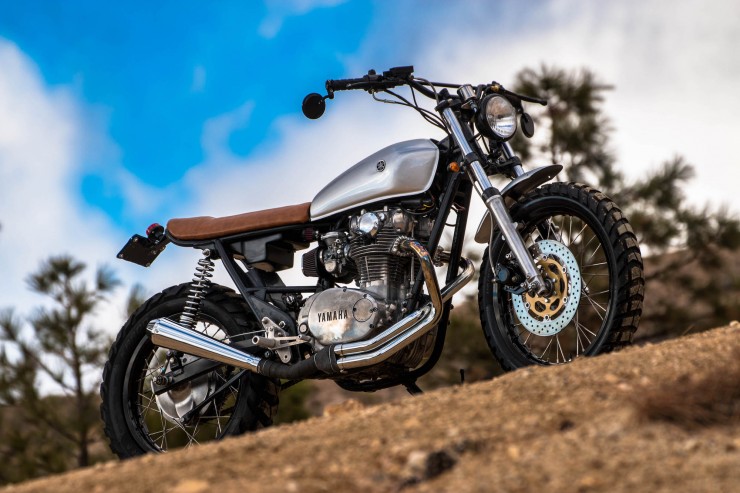 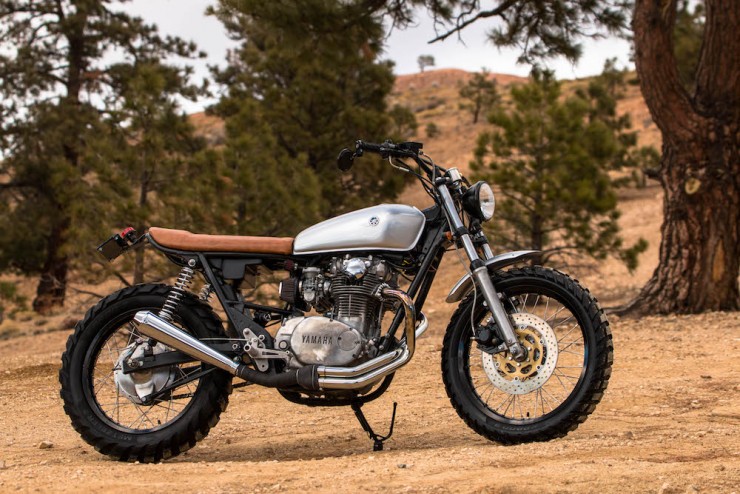 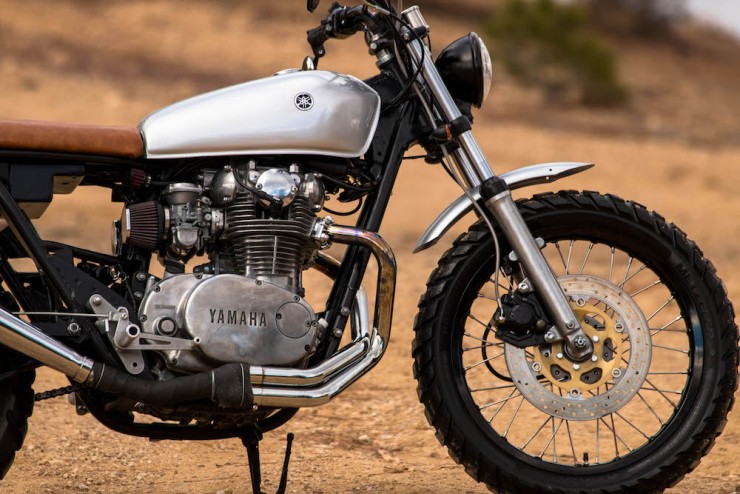 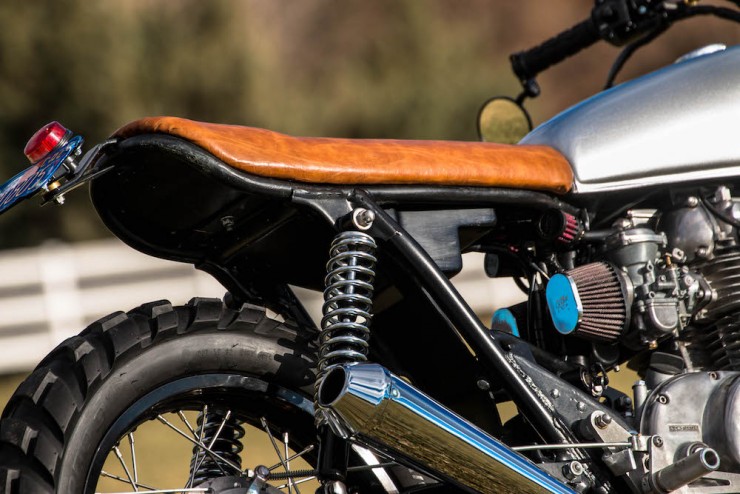 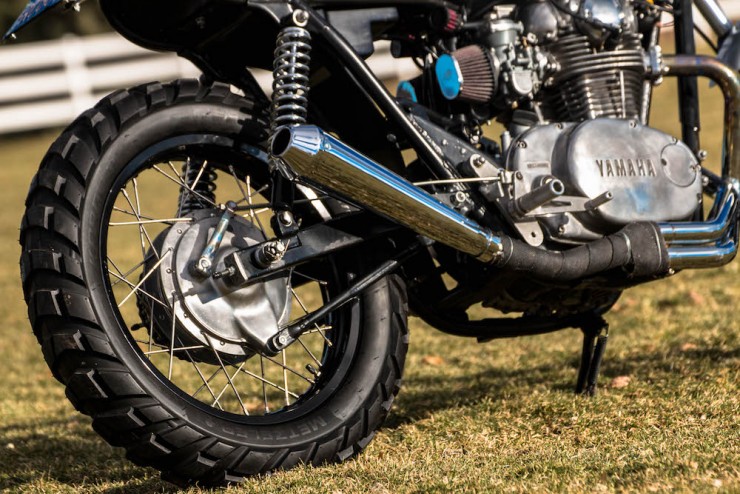 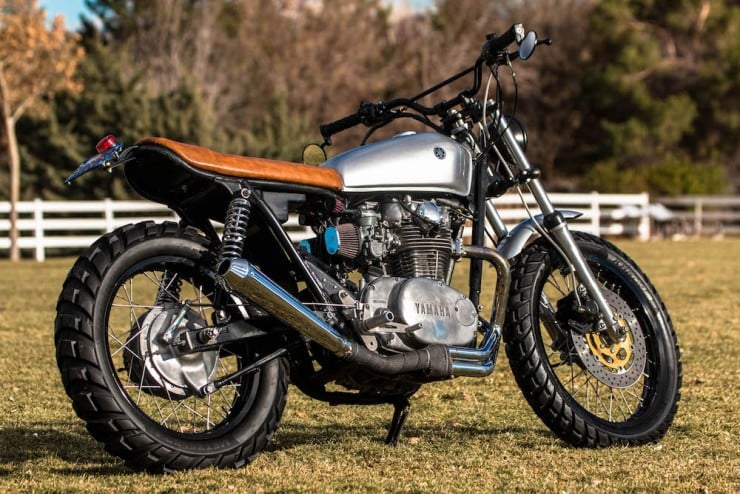 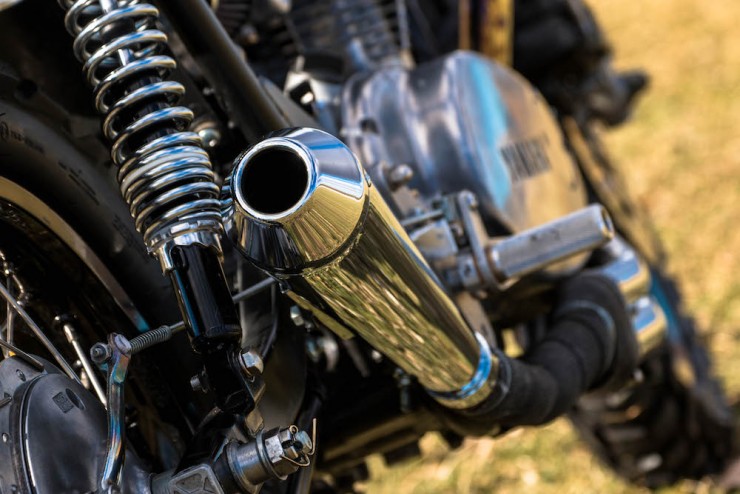 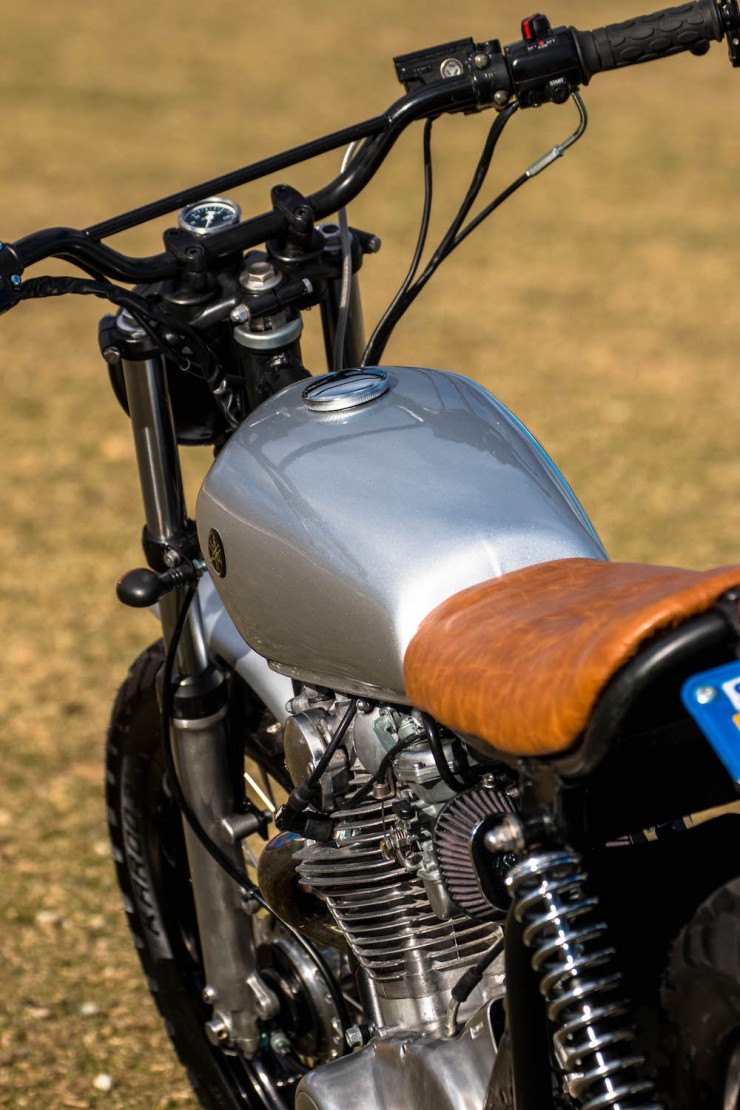 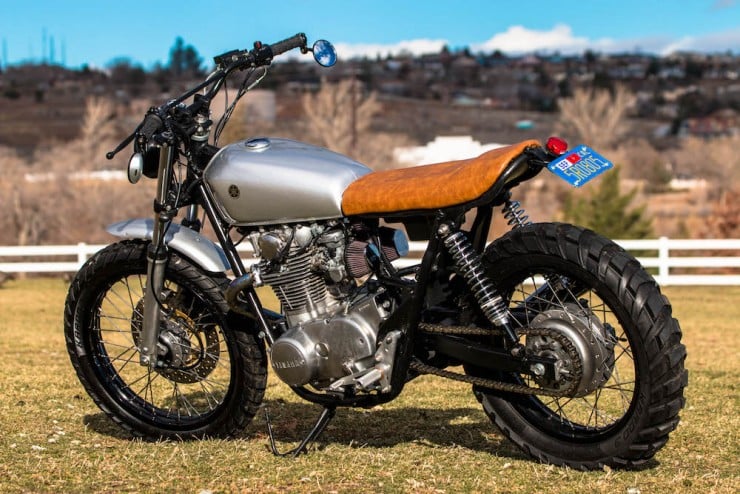 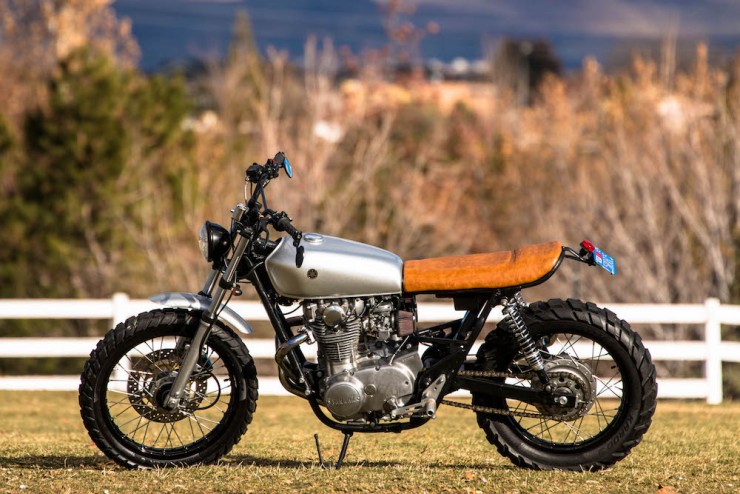 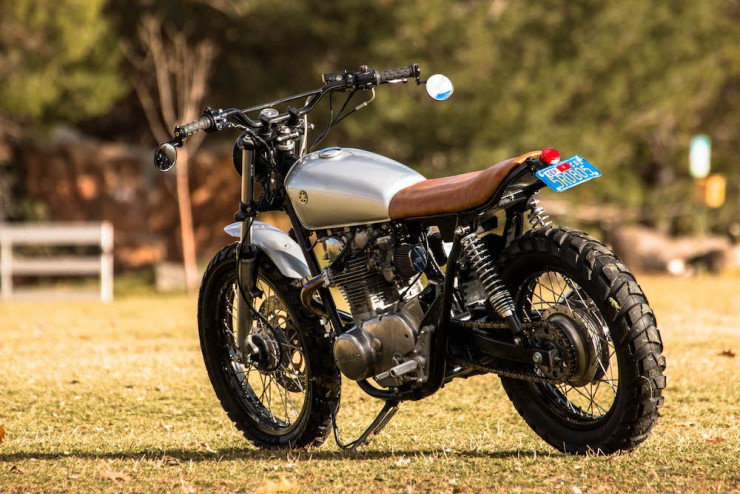 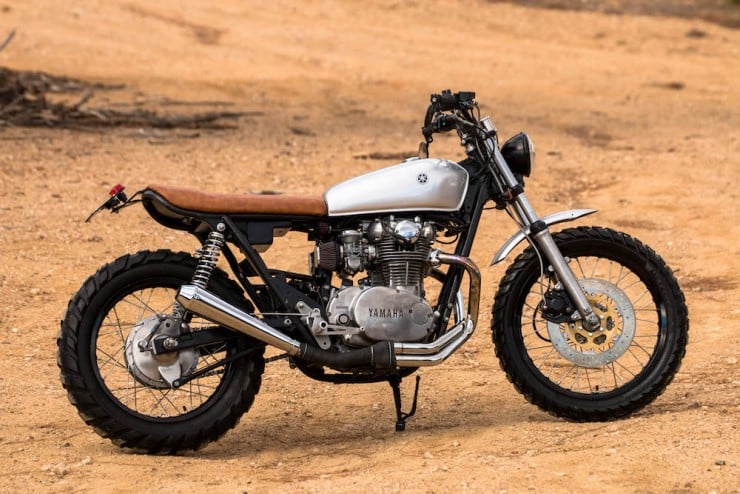 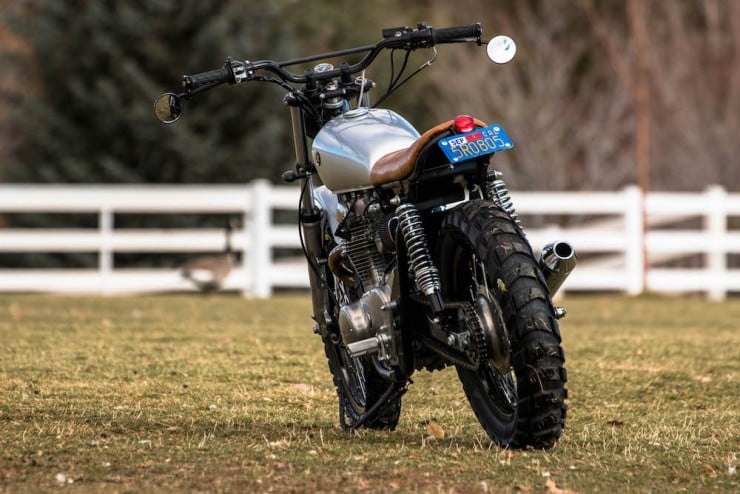 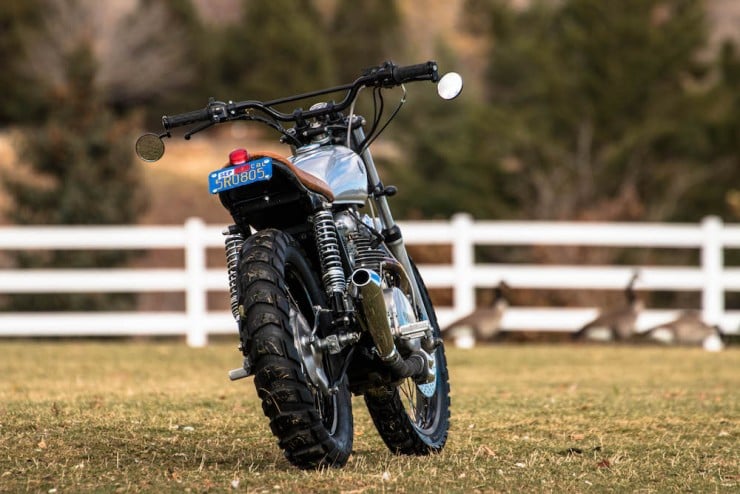 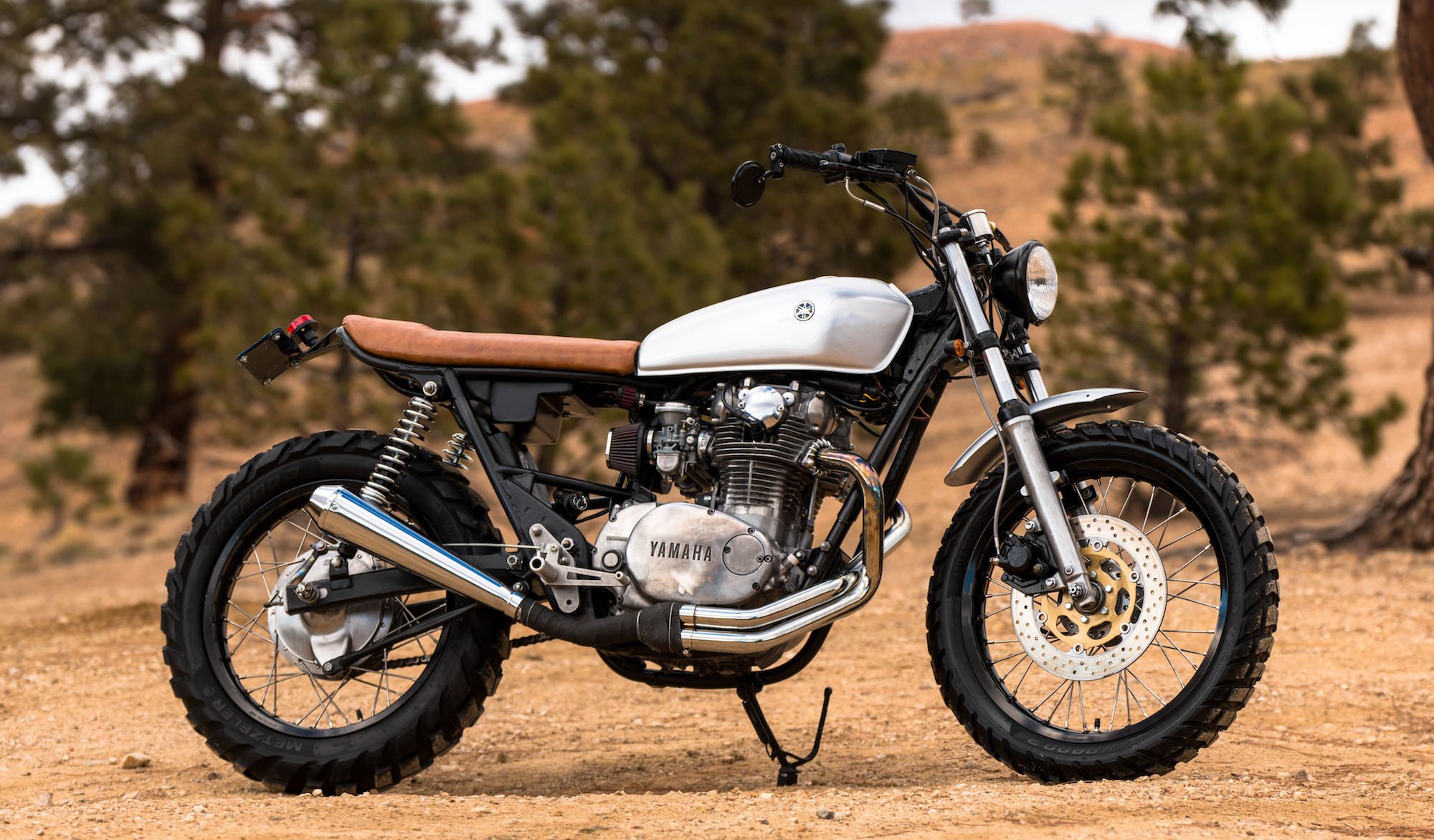 Although the Honda ATC70 and its siblings in the ATC model family looked almost comically harmless, they were deemed responsible for nearly 7,000…

This is a rare 1985 BMW R80 G/S Paris-Dakar, just 200 were built to this specification in celebration of BMW’s continued success at…